We all love the wonderful art of cinema. Whether it’s action packed, horror, sci-fi, or a romantic comedy, chances are you have your favorite genre of movies. Often, movies become box office hits and eventually help generate some household movie icons. Those actors become in high demand thanks to their successful movies, which helps them become some of the highest paid actors. Let’s take a look at some of the highest paid actors in 2015 from across the world courtesy of Forbes. 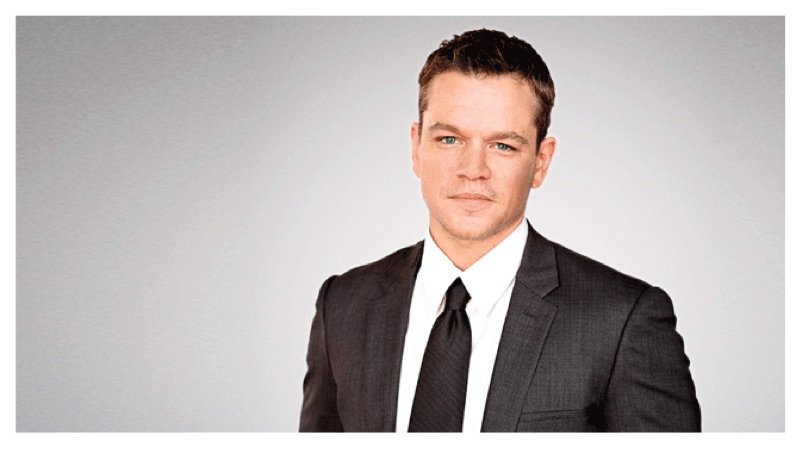 In 2014, Matt Damon starred in ‘The Monuments Men’ and ‘Interstellar’. Later this year he will star in ‘The Martian’ which is based on the sci-fi book. His box office earnings helped him take home $25 million. 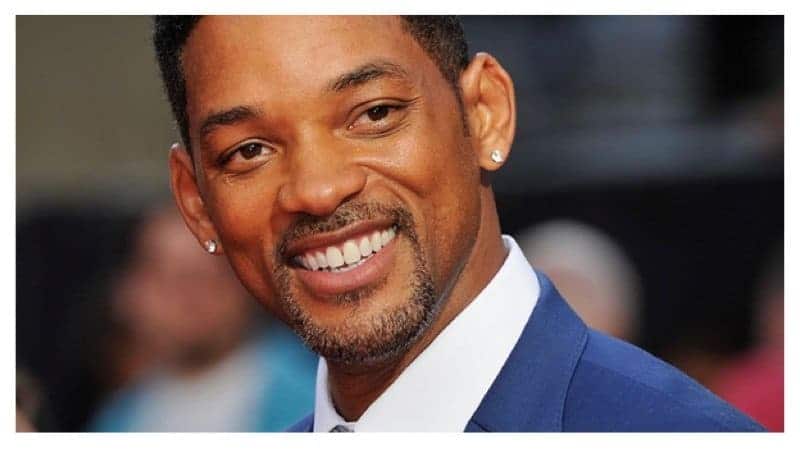 Will Smith is known for his infamous box office films. Thanks to his latest film, ‘Focus’, Will Smith was able to cash in $26 million. 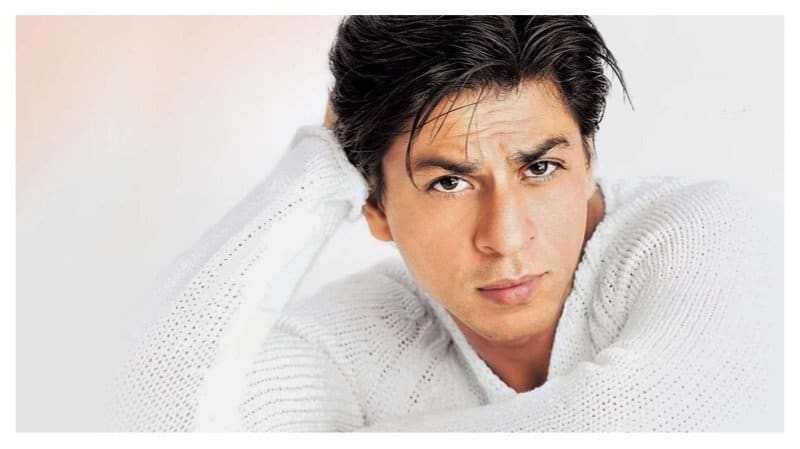 Shah Rukh Khan is a well known actor in India. His endorsements and films, ‘Fan’ and ‘Happy New Year’ helped him rake in $26 million. 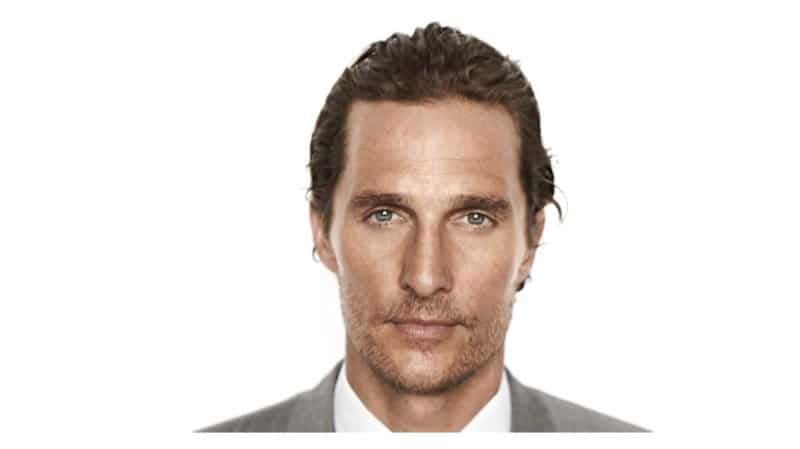 Thanks to his work on HBO’s ‘True Detective’ and ‘Interstellar’, Matthew McConaughey was able to receive $26.5 million. 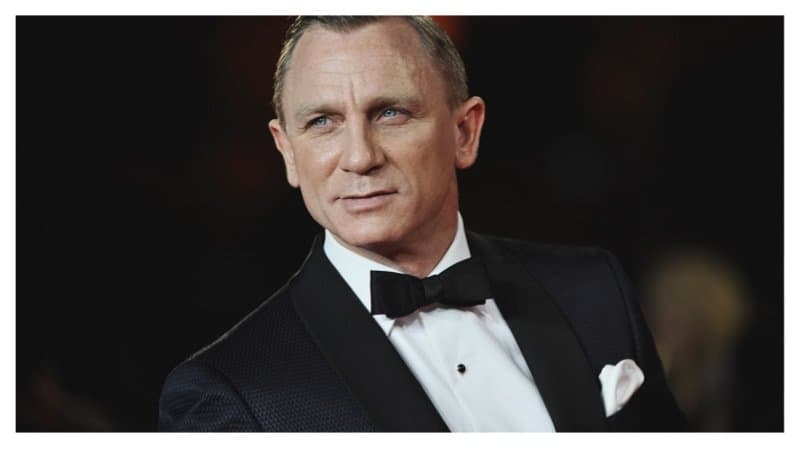 Daniel Craig is set to star in the upcoming, ‘Spectre’ where he will continue his fourth role as James Bond. Craig currently made $27 million thanks to his new Bond role. 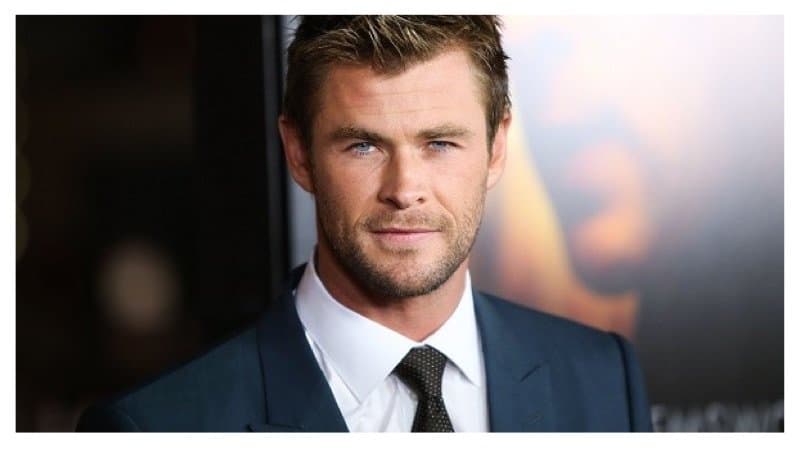 Chris Hemsworth was able to make $27 million thanks to his roles in ‘Avengers: Age of Ultron’, ‘In the Heart of the Sea’, ‘Vacation’ and the upcoming films, ‘Ghostbusters’ and ‘The Huntsman’. 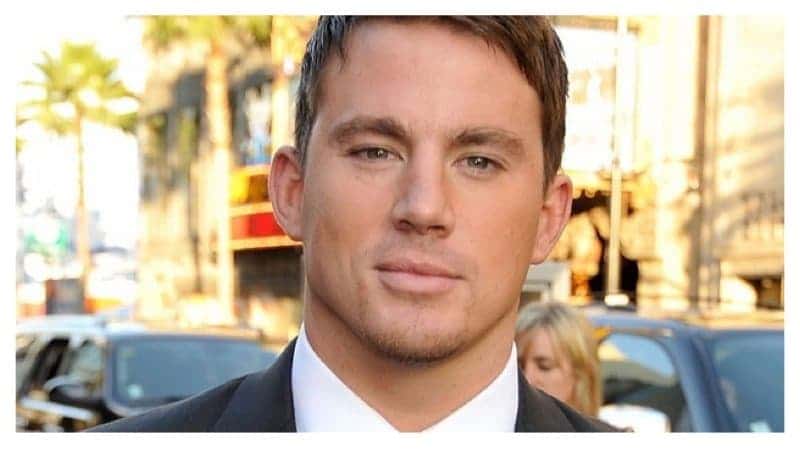 Channing Tatum starred in as well as produced the film, ‘Magic Mike and its sequel, ‘Magic Mike: XXL’ which helped him make $29 million. 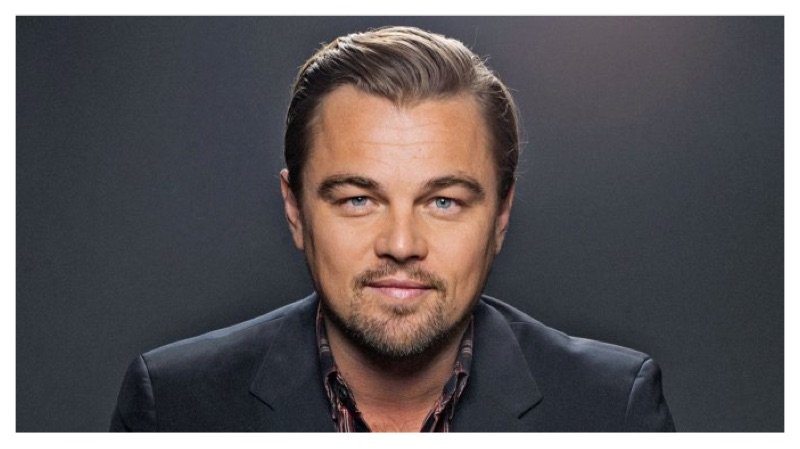 Leonardo DiCaprio has been making name for himself since the 90’s. The award winning actor raked in $29 million. 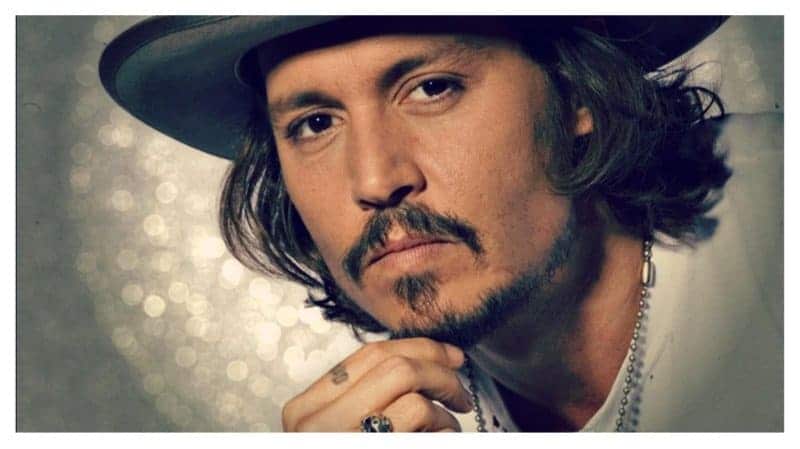 Johnny Depp will reprise his role as Captain Jack Sparrow for the fifth time, in the upcoming ‘Pirates of the Caribbean: Dead Men Tell No Tales.’ The film will have him at the $30 million mark. 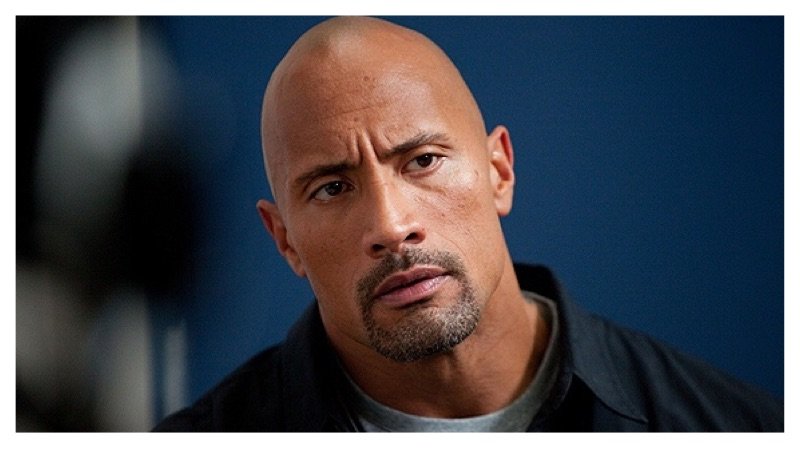 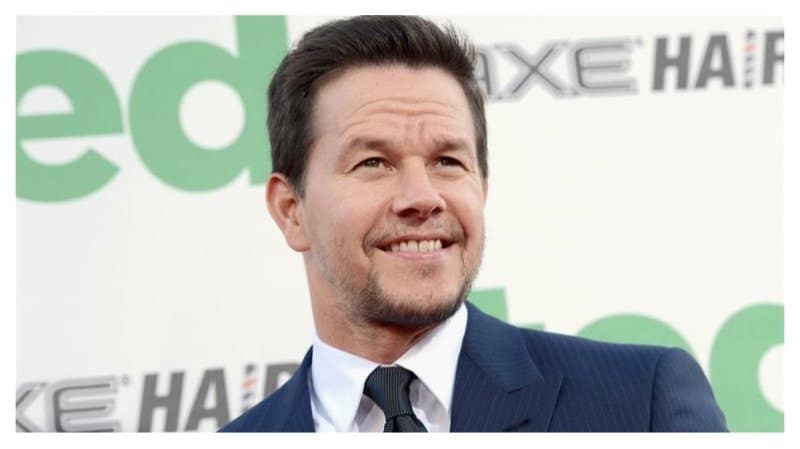 Mark Wahlberg recently starred in the sequel to the comedy, ‘Ted’. Thanks to his production company which help produce the ‘Entourage’ film as well as the HBO series ‘Ballers’, Wahlberg was able to make $32 million. 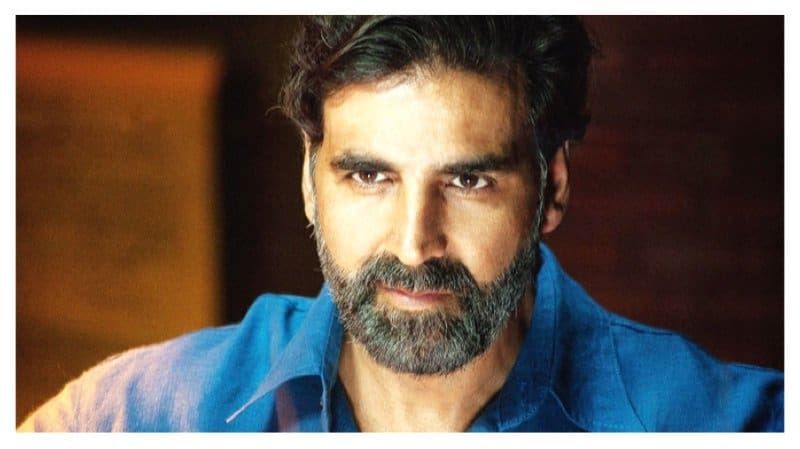 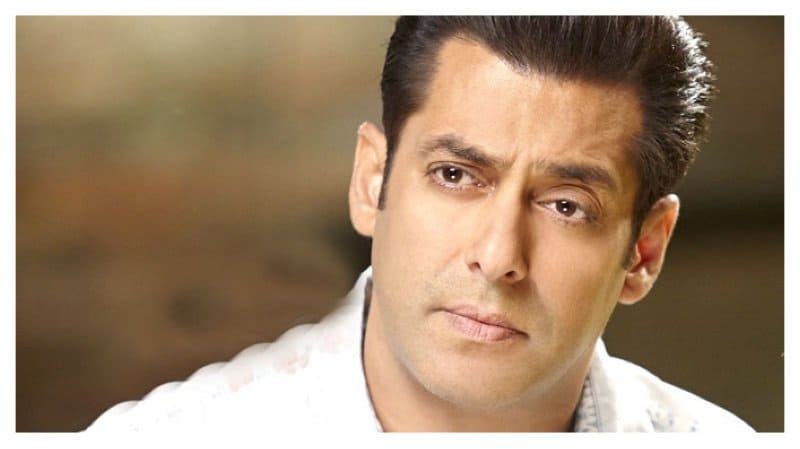 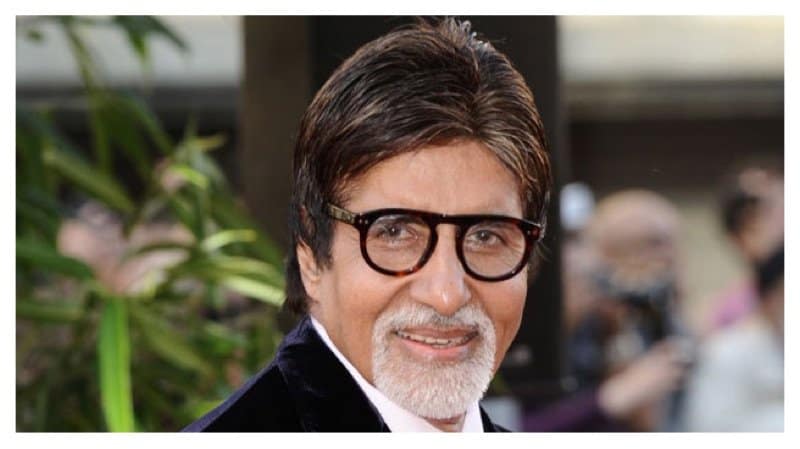 Bollywood actor Amitabh Bachchan made $33.5 million due to his movie roles and reality TV hosting duties. 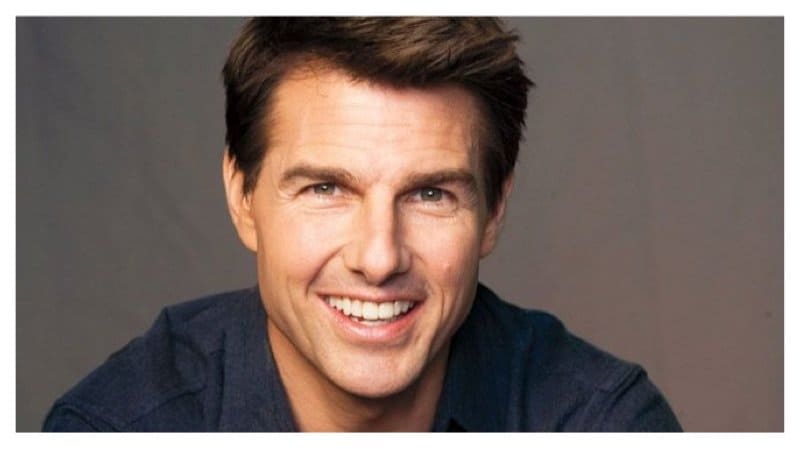 Tom Cruise can thank his reprising role as Ethan Hunt in this year’s ‘Mission: Impossible Rogue Nation’ as well as last year’s ‘Edge of Tomorrow’ for his $40 million earnings. 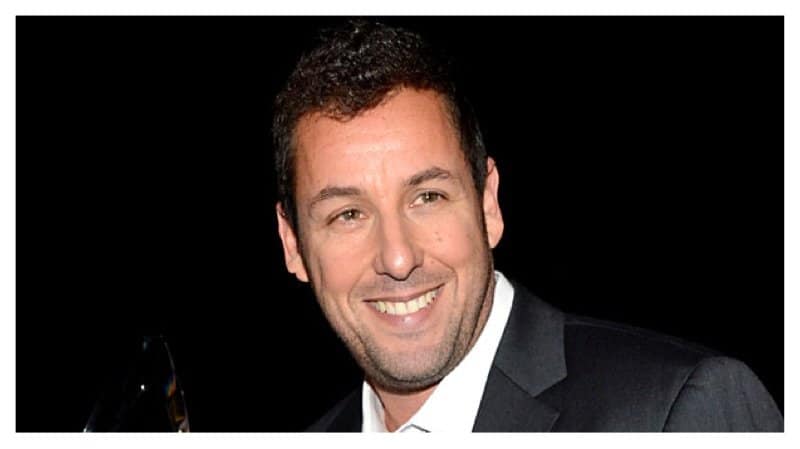 Adam Sandler released the box office hit ‘Pixels’ this year and recently signed a deal for a four movie deal with Netflix. Thanks to that, Adam Sandler’s earnings are at $41 million. 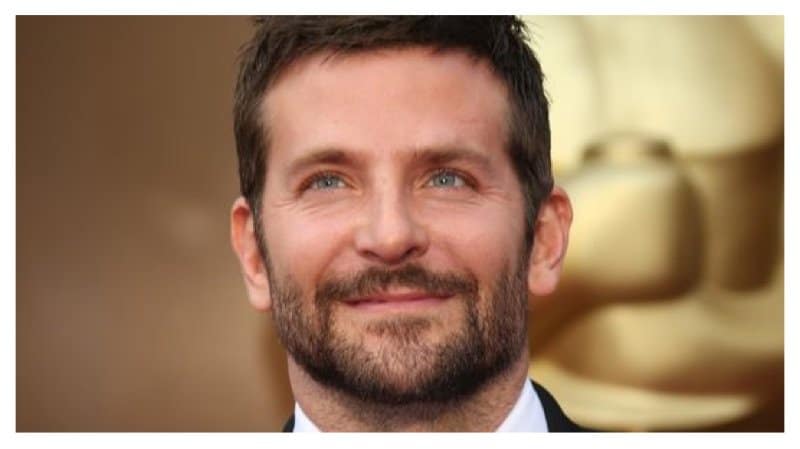 Bradley Cooper’s roles in ‘American Sniper’ and ‘Aloha’ has him earning $41.5 million this year. 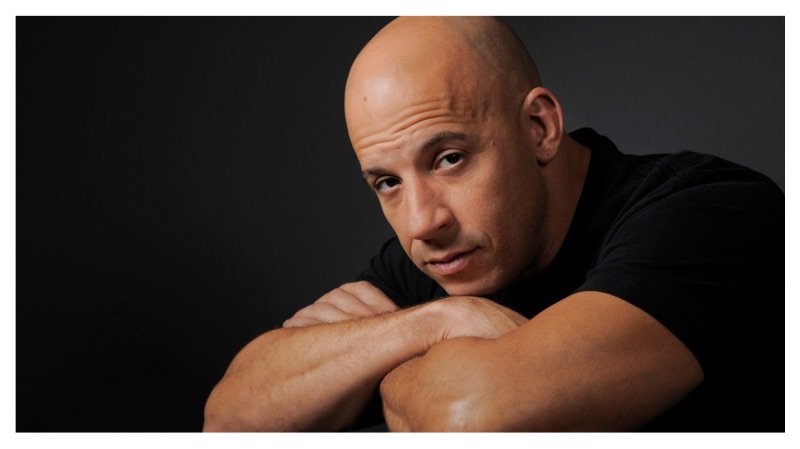 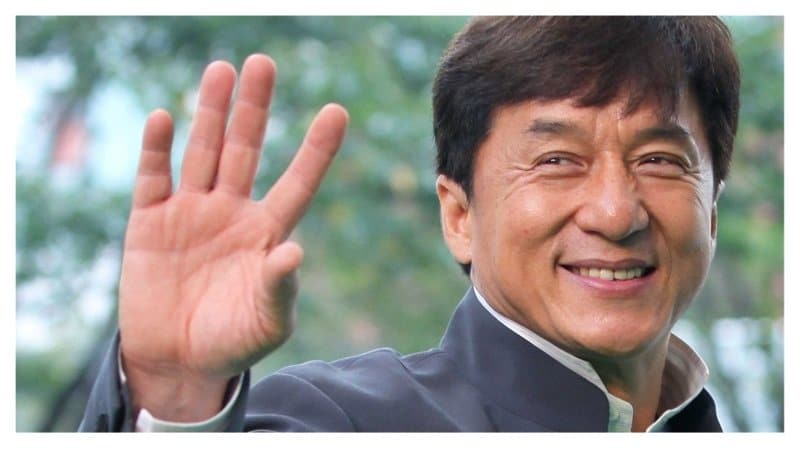 Jackie Chan’s movie roles, endorsements and merchandise has helped him take home $50 million. Later this year he will lend his voice to a character in the third installment of ‘Kung Fu Panda’. 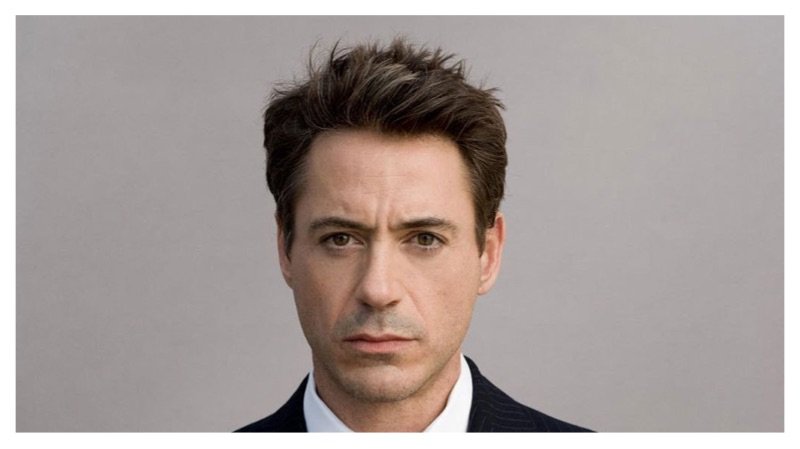 Robert Downey Jr. tops the list as the highest paid actor of 2015. Thanks to his roles in ‘Avengers: Age of Ultron’ and the upcoming film, ‘Captain America: Civil War’, Robert Downey Jr. takes home $80 million.