10 British Foods That Are Revolting

Food is one of life’s greatest little treats. There are truly so many different kinds out there, with so many varied styles, spices, methods to cooking the perfect cut of meat, and sweet treats to make your mouth water. It is no wonder why so many people have grown so large in the past few decades. Each country is known for a few select dishes, and if you want to taste the best of those plates, then you really need to visit that specific country to get the real deal. British food, for example, has a lot of great traits. And then they have some truly nasty offerings. Here are ten British foods we’d rather avoid altogether. We suggest you do the same, too. 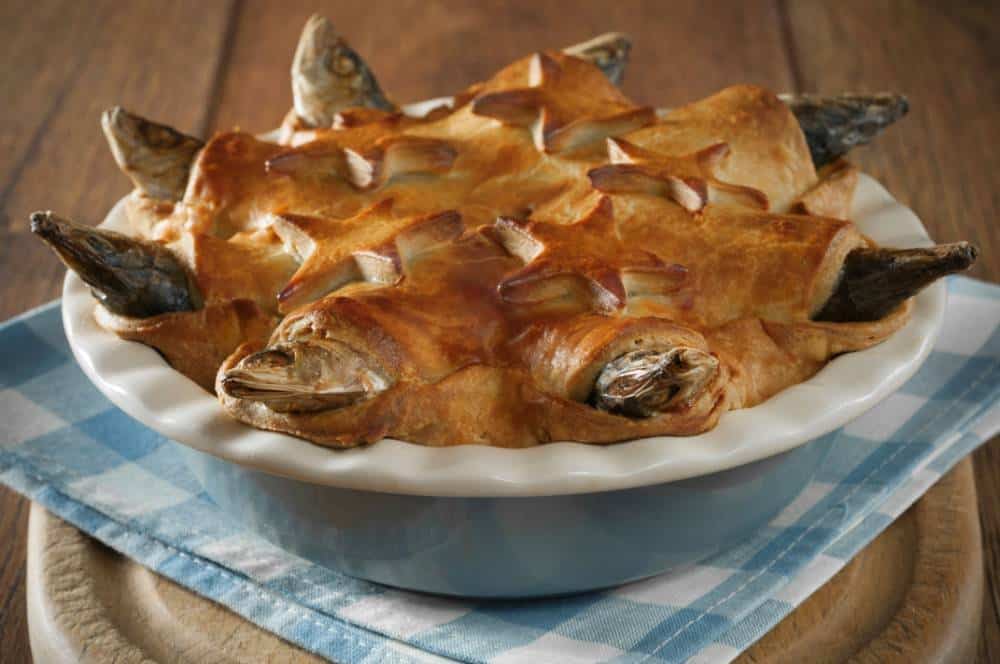 Stargazey Pie sounds like an Asian dish made specifically for a holiday about the moon, but in reality it is more grotesque. Basically, this is a pastry pie that is topped with anywhere from four or more whole fish heads. 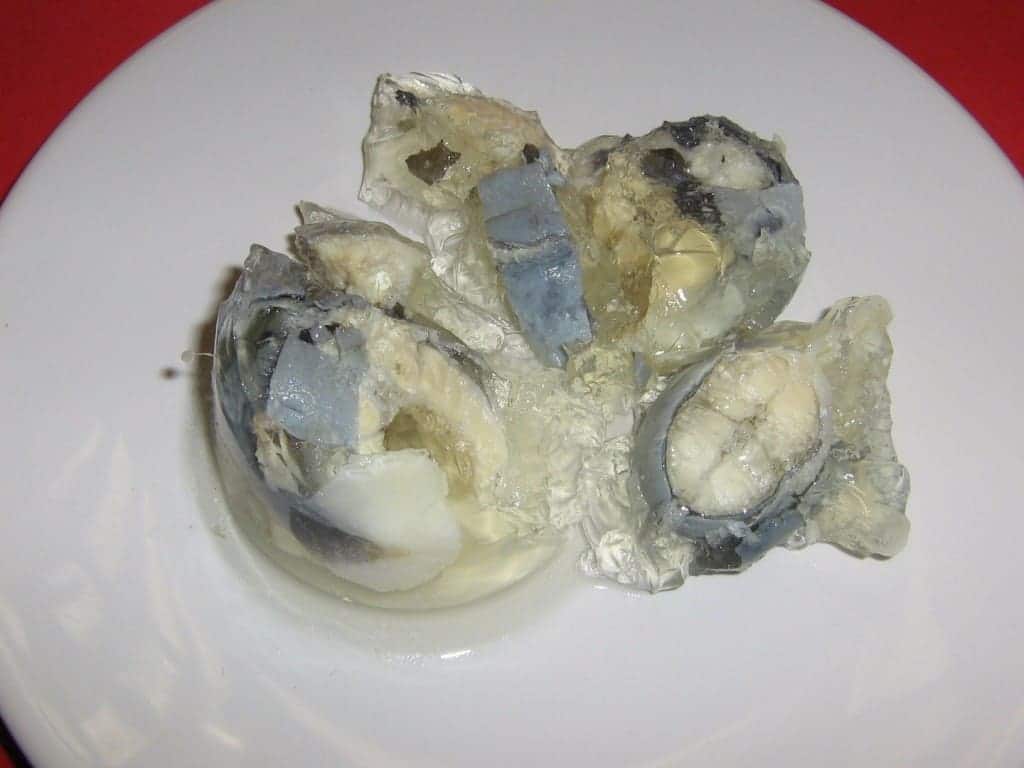 It takes a truly brave individual to enjoy the taste of eel. The British have a knack for jellying their eels, though, which makes the taste and texture so much more effective and just plain disgusting. 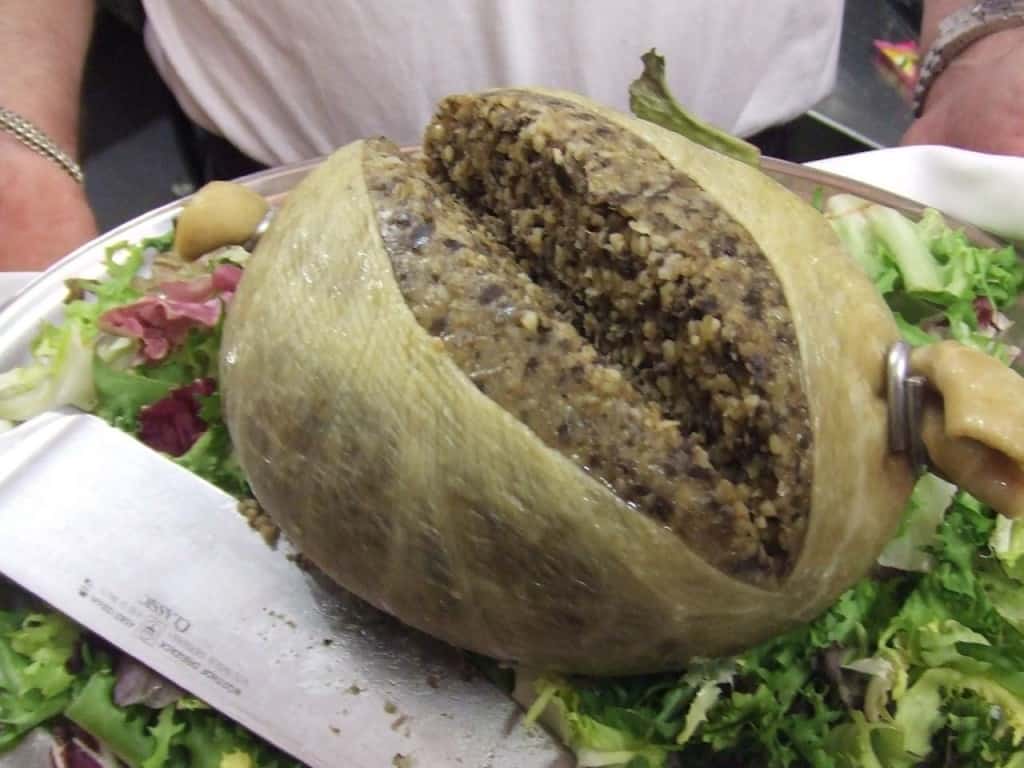 Haggis is a renowned food item from the United Kingdom. This dish is a pudding made from a mixture of sheep heart, liver, and lungs, all wrapped in a skin package. 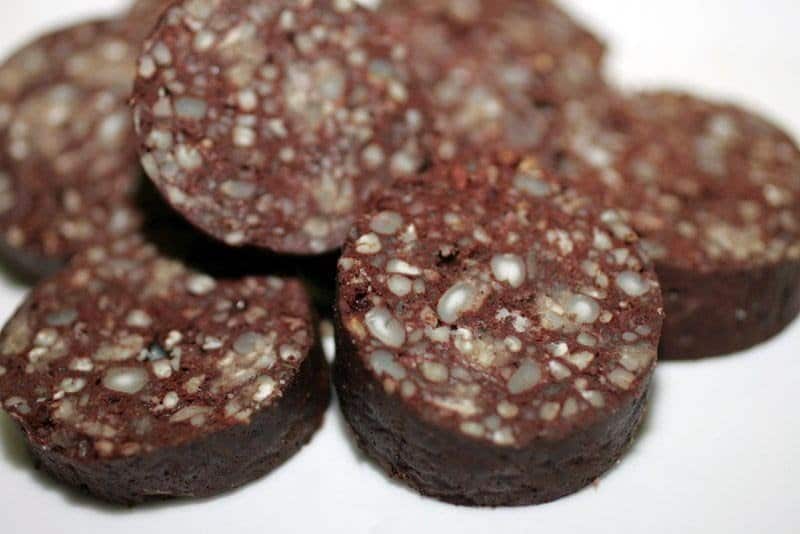 Black pudding may sound appetizing if you don’t know what it is. The reality is so much worse. This is nothing but pig’s blood formed into sausages. 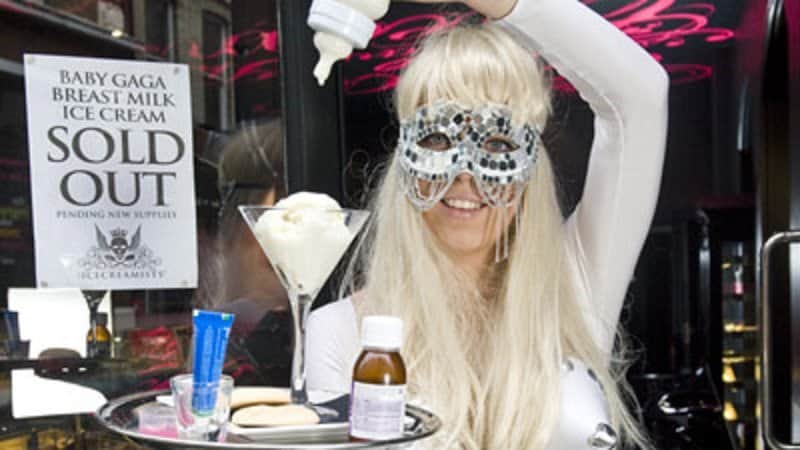 Sure, it might sound like Lady Gaga has her own ice cream flavor, but that isn’t even close. This flavor is made from human breast milk. 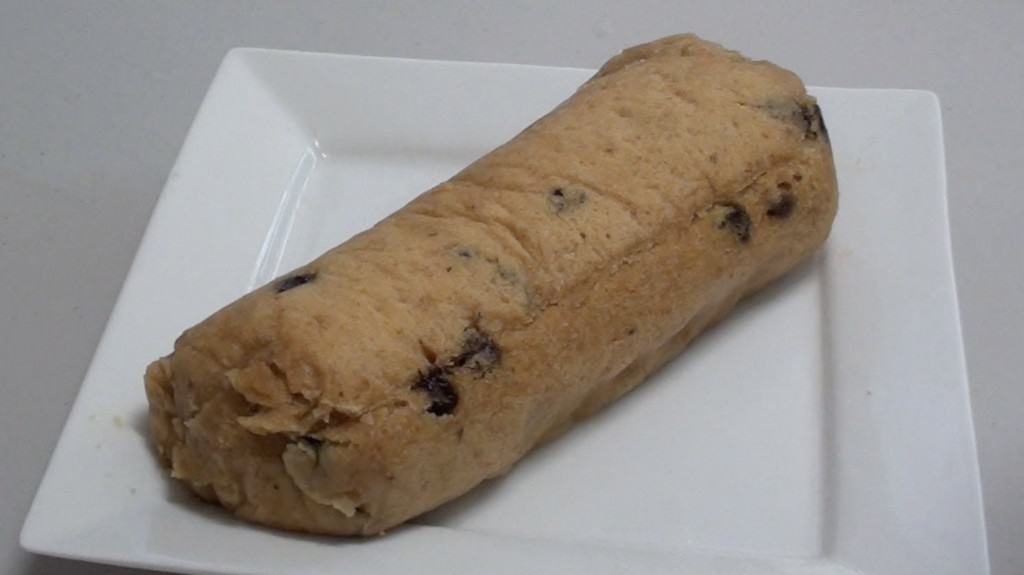 Spotted dick doesn’t sound appetizing in the least bit. The pudding is made with raisins and is said to be somewhat spongy in texture. 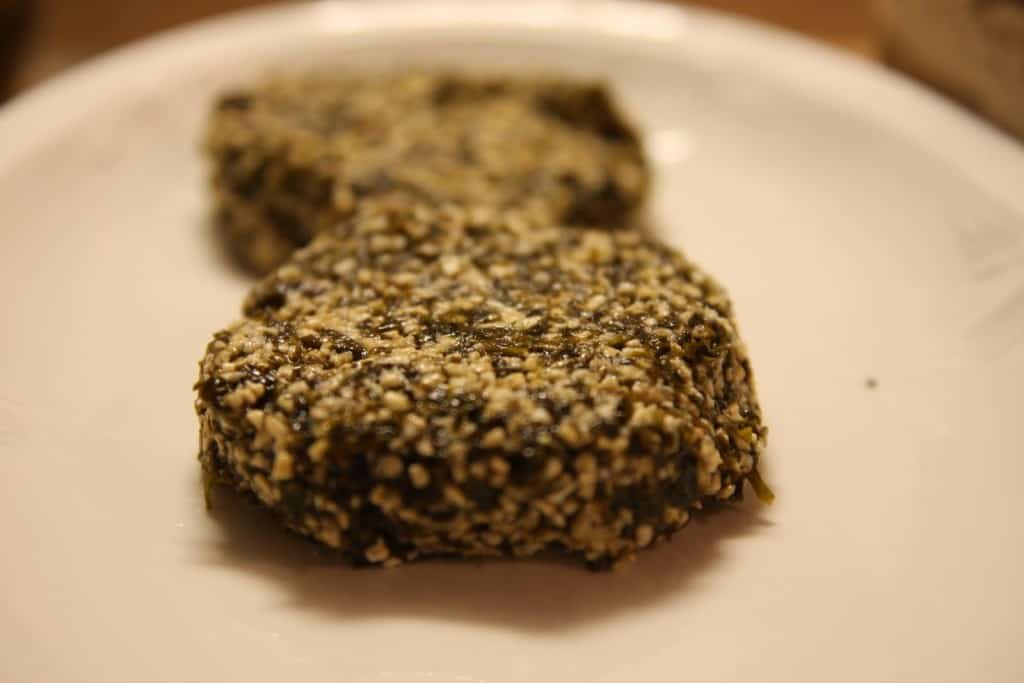 Laverbread has nothing to do with bread. Instead, this oddly named food item is made of nasty seaweed. It looks more like baby puke than anything else. 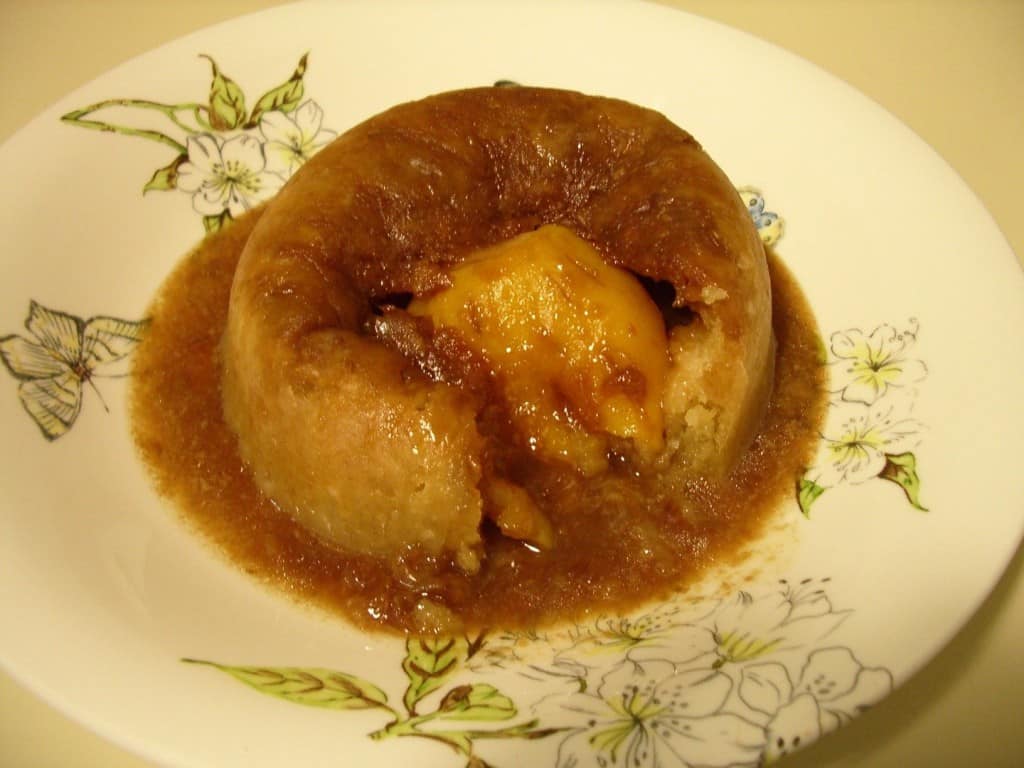 Now, Sussex Pond Pudding could very well be great tasting, but its appearance and contents are a little off-putting. The Brits stuck an entire lemon inside of a boiled cake. It is soggy, for the most part. 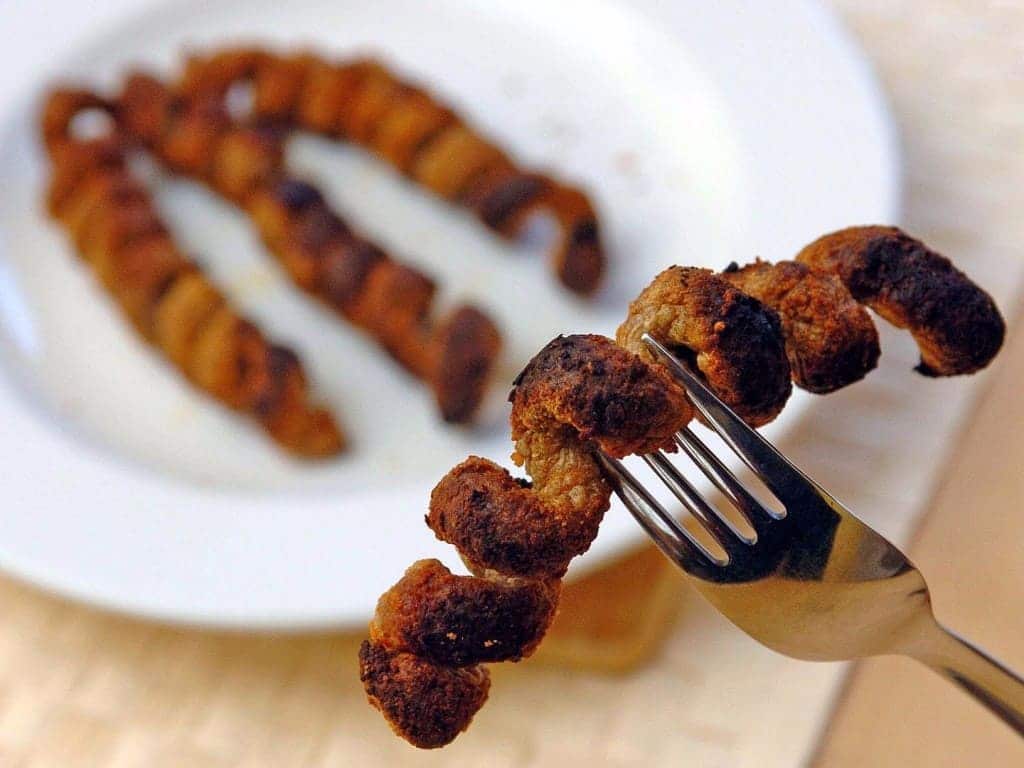 Though they may share a similar name with the red candy treat, these Turkey Twizzlers are the British version of Slim Jims, just a bit more scary and grotesque. 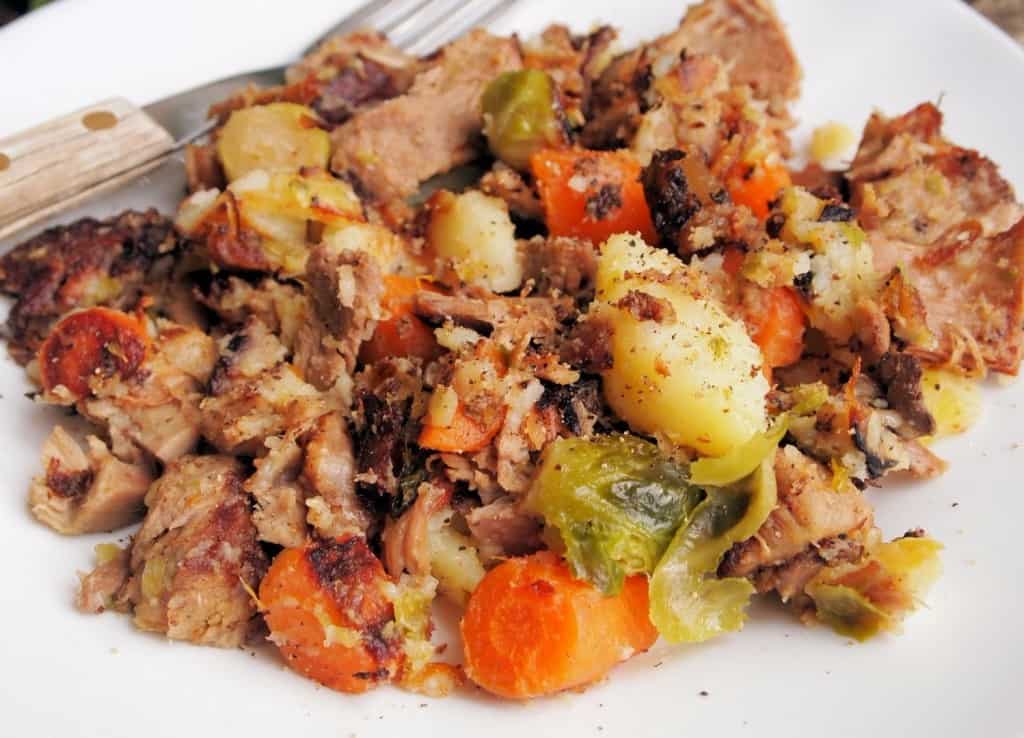 Bubble and Squeak is an aptly named food dish that combines the previous night’s old cabbage and whatever else can be found in the fridge, such as potatoes and occasionally sausages.