20 Greatest Animated Films Of All Time

We all have a memory of watching our favorite animated films as a child. Whether it was a superhero-based cartoon or one of the heartwarming tales told by Pixar, animated films have the ability to warm our hearts and entertain us at the same time. Which of course begs the question, what are the greatest animated films of all time? In a recent survey of the top animators of today, including scores of artists from Disney and Pixar as well as directors like Fantastic Mr. Fox’s Wes Anderson, they were asked that very question. Here’s what they came up with for the 20 Greatest Animated Films Of All Time. 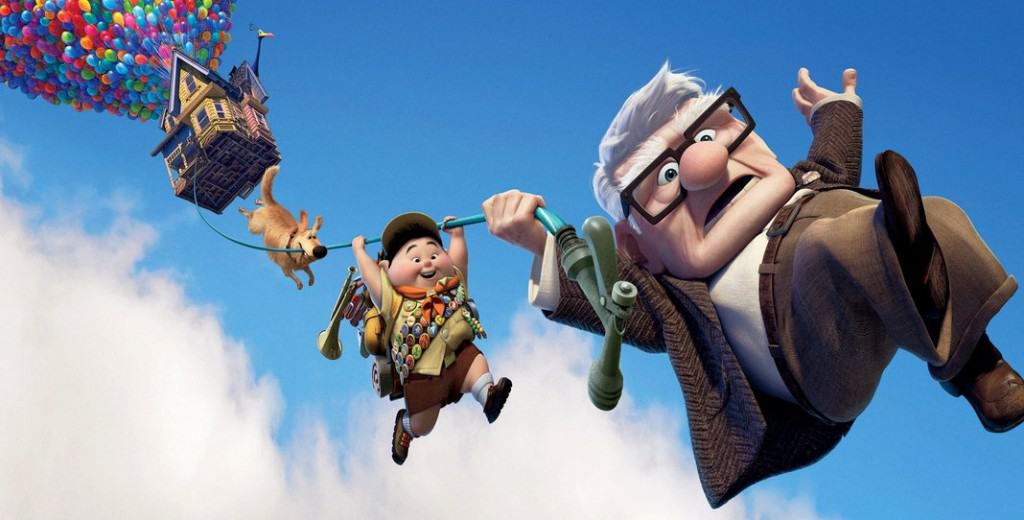 Everyone loved this heartwarming tale starring Ed Asner as the voice of Carl Fredricksen and directed by Pete Docter. In it, Carl sets out on an adventure with a neighborhood “Wilderness Explorer” in a house lifted by countless balloons. The film was a huge success, received five Academy Award nominations, including Best Picture, and entertained audiences the world over. 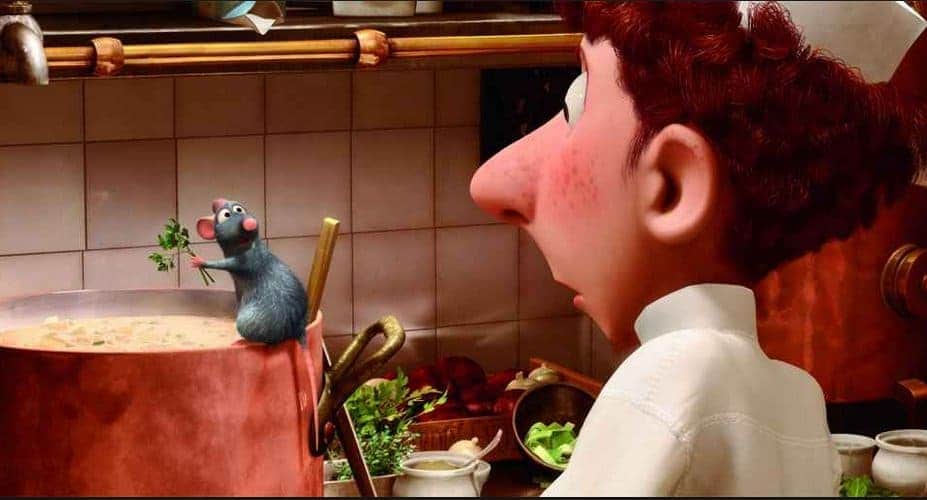 Yet another Pixar film to grace our list. Everyone loved this heartwarming animated tale of a Parisian rat named Remy with a unique gift – he is an exceptional chef gifted with an incredible sense of taste and smell. By teaming up with human chef Linguini, Remy is able to fulfill his dreams of becoming a great chef. 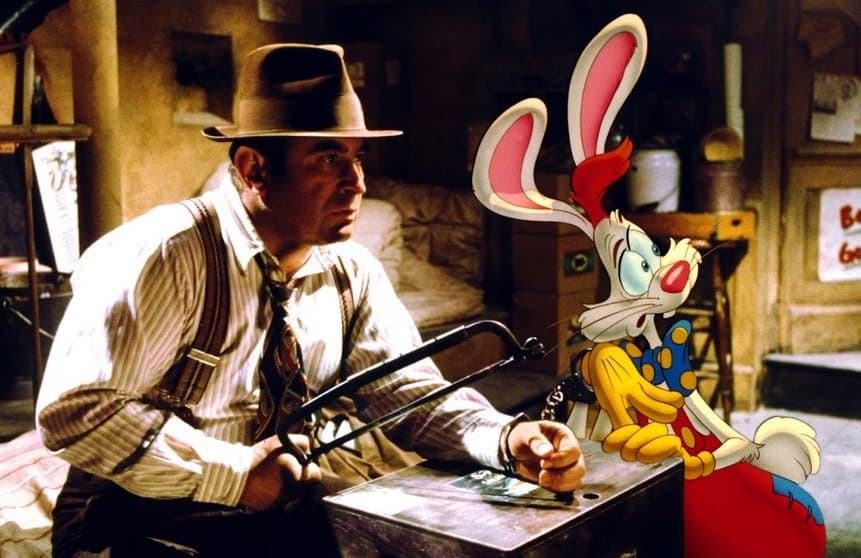 This comedic masterpiece definitely belongs on this list, especially for its groundbreaking mix of live action and animated characters. Set in the 1930’s, this comedy/crime drama full of slapstick had a budget of $70 million, quite the sum in 1988 when it was released, and went on to make just under $330 million at the box office. 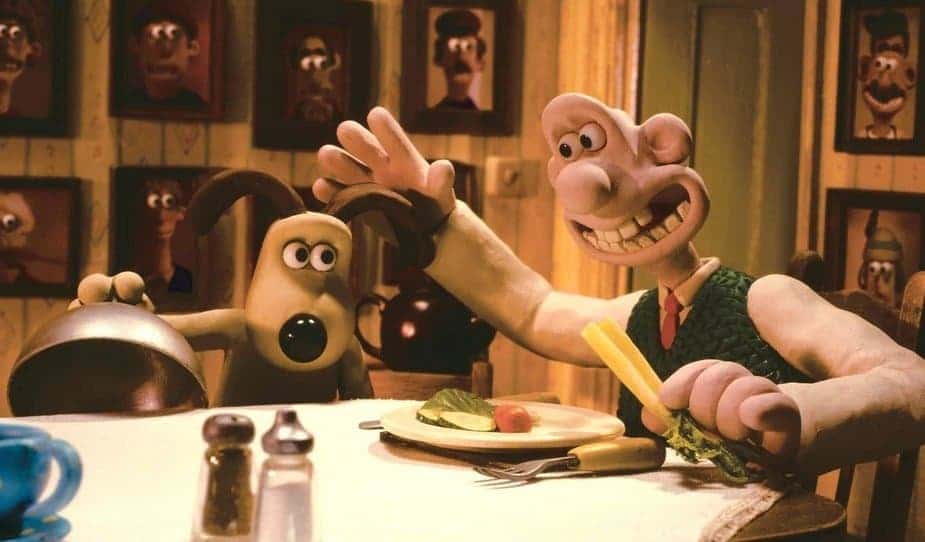 Not only is this film an exceptionally well done clay animation film, but it was so good that it experienced both critical and commercial success. It won a number of film awards including the Academy Award for Best Animated Picture. 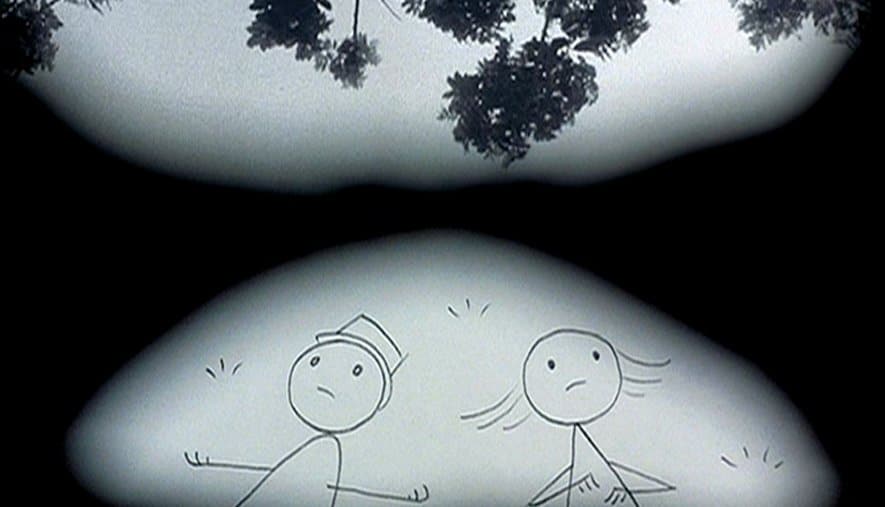 Created by Don Hertzfeldt, animated “Bill” struggles to put together his shattered psyche in this feature film. When it came out in 2012 to a limited theatrical release, the animated film was very well received by critics. So well, in fact, that The Los Angeles Film Critics Association named it their runner-up for Best Animated Feature Film of 2012. 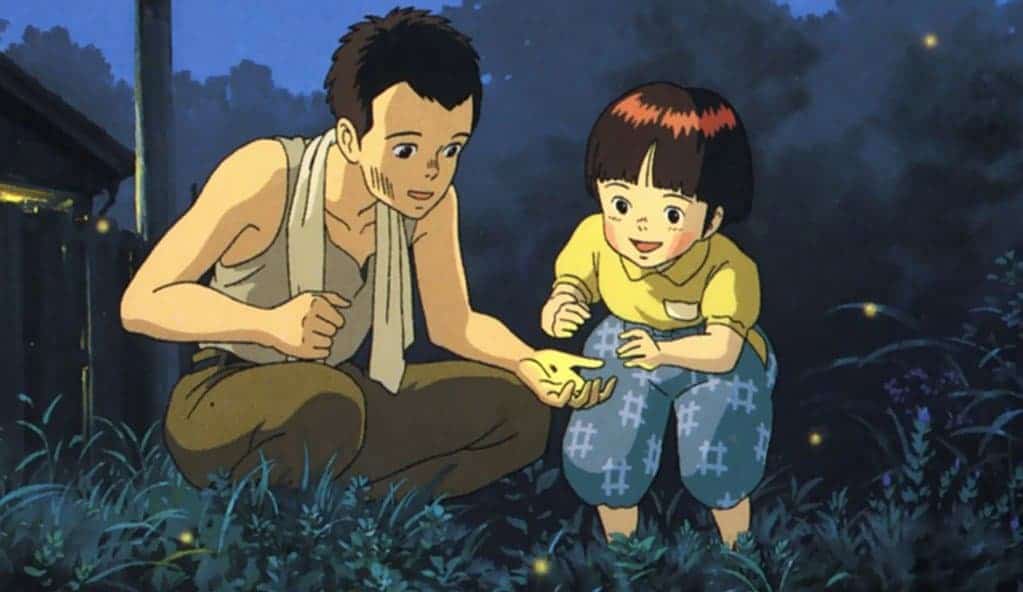 Grave of the Fireflies is a 1988 Japanese animated film written and directed by Isao Takahata. It was been critically acclaimed and features a Japanese family trying to get by in the final days of World War II. Critic Roger Ebert considered it one of histories’ greatest war films and listed it on his “Great Movies” list in 2000. 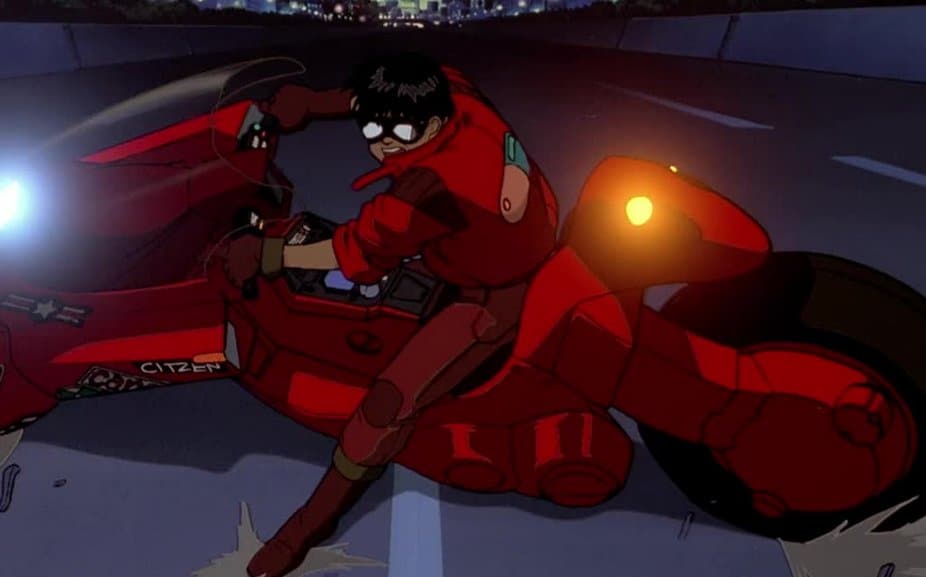 Akira, a Japanese animated film, is a science-fiction thriller set in the year 2019 and focuses on teenage biker, Tetsuo Shima, and his psychic abilities. It continues as a cult film to this day with a large and growing following. Fans and critics alike consider it one of the greatest animated films of all time. 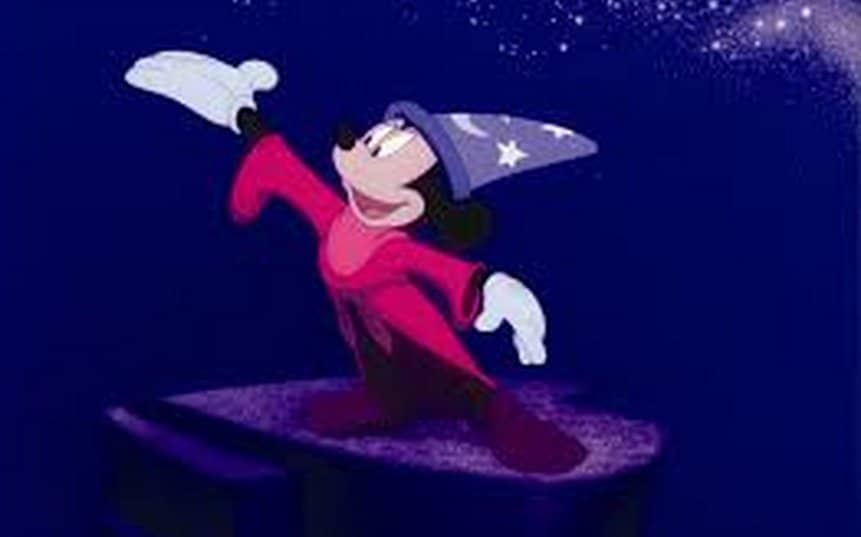 Possibly one of Walt Disney’s most original animated films, it features 8 animated short films, each set to the tune of a different classical music score. Not only does the film feature animated Disney classics like Mickey Mouse in The Sorcerer’s Apprentice but musical scores from the likes of Beethoven and Stravinsky. 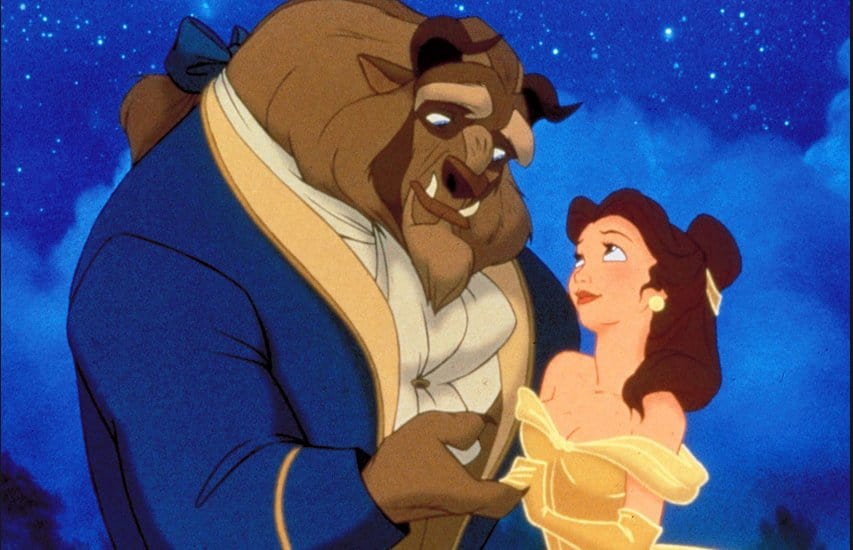 The 30th animated classic released by Walt Disney, this stunning animated film captivated audiences with its flawless artistry and timeless story, garnering a rare A+ at Cinema Score. Following Disney’s tradition of adapting fairy tales to the big screen, Beauty And The Beast also won a Golden Globe for Best Picture in the Musical or Comedy Category. 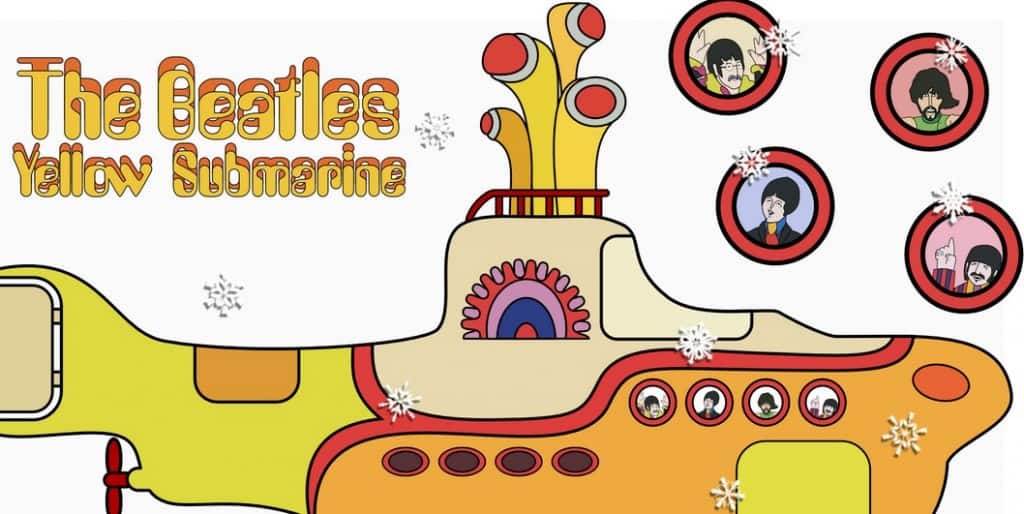 Who doesn’t like watching The Beatles travel through an animated, psychedelic, and Beatles-tune inspired landscape? Released in 1968, director George Dunning created this fantasy-driven story with music inspired from the hit British Band. For its originality, and the prominence of the Beatles in the story, this animated film almost certainly belongs on this list. 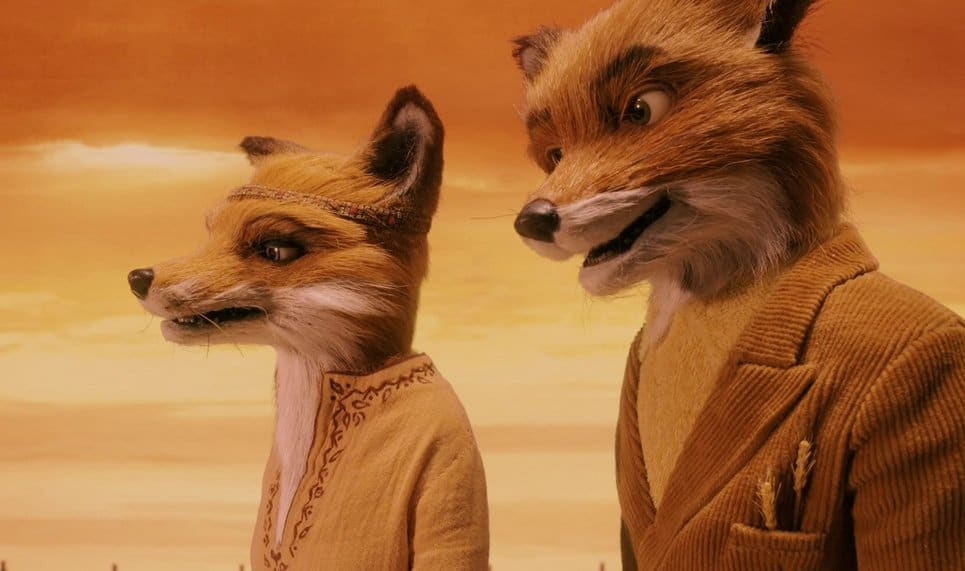 This animated film adaptation of Roald Dahl’s classic children’s story features the voice talents of George Clooney, Meryl Streep, and Bill Murray and was the brainchild of director Wes Anderson. The film was released in 2009 to critical acclaim and became an instant classic.

The Nightmare Before Christmas – 1993 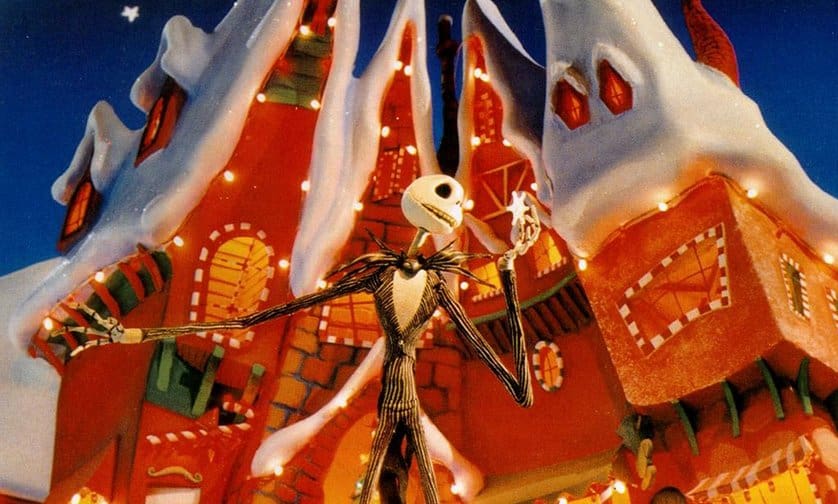 The creation of director Tim Burton, this animated film features the leader of Halloween land encroaching on Christmas’ turf – with disastrous consequences in an original and fun filled animated classic. The Nightmare Before Christmas wins points for originality and its instant success as a cult classic. 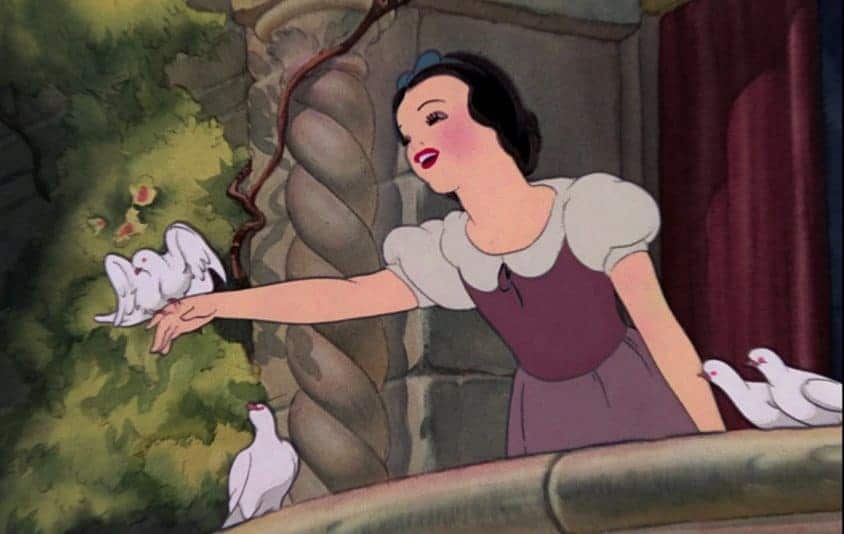 This is Walt Disney’s first animated full length feature film – and it is a masterpiece. Not just because it is a timeless tale, but it was in color when black and white was the standard. The American Film Institute Ranks Snow White as one of its Top 100 Films and, at the 11th Academy Awards, Walt Disney himself received an honorary Oscar for this groundbreaking animated film. 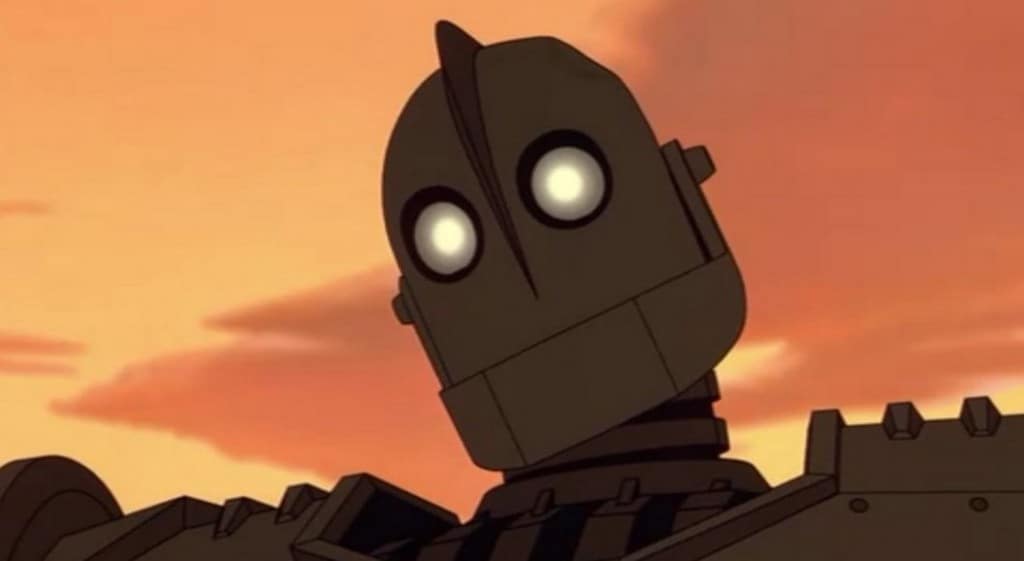 Based on a novel by writer Ted Hughes, this animated classic features a giant robot from outer space with a heart of gold. Set in 1957 just after the Russian satellite Sputnik is launched into orbit, a giant robot from outer space crashes into the ocean near Rockwell, Maine. The robot then marches ashore and befriends a local boy named Hogarth Hughes. Hughes becomes the robot’s only friend and defender against an approaching military. The film won the Hugo Award for Best Dramatic Presentation. 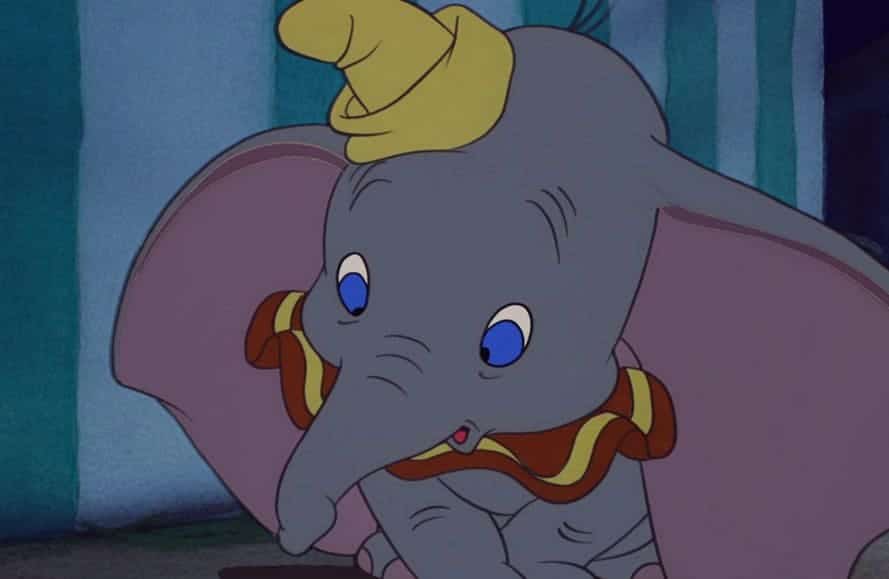 Yet another Walt Disney animated film to find itself on this list. Featuring a small elephant with enormous ears, this tale teaches us all that we are all unique. Created just after Disney’s Fantasia, it was a huge financial success and has since become a classic in the minds of millions of children and adults the world over. 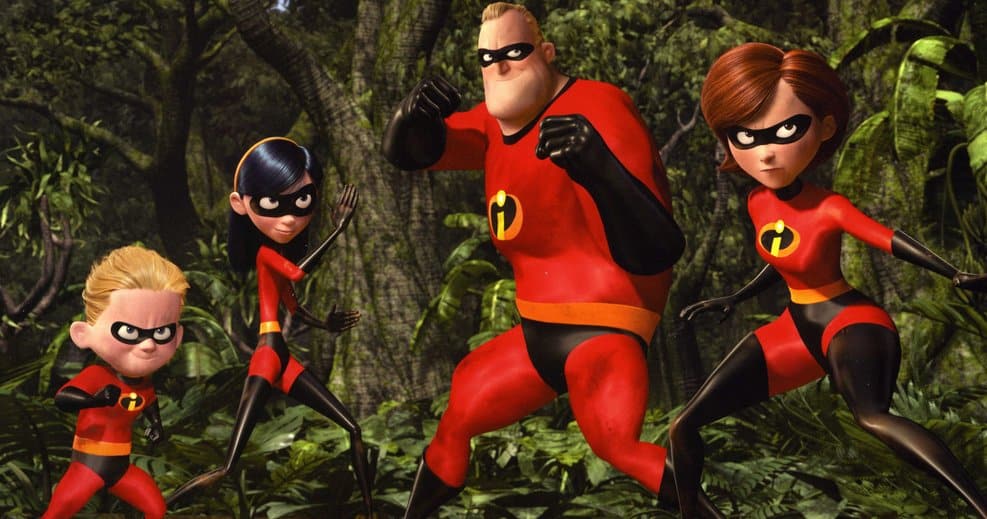 Featuring not just one animated super hero, but an entire family of superheroes, this animated Pixar film became an instant classic when it hit theaters in 2004. The film was so successful that a sequel is currently in the works, with the return voice talents of Craig T. Nelson and Holly Hunter set to return as Mr. and Mrs. Incredible. 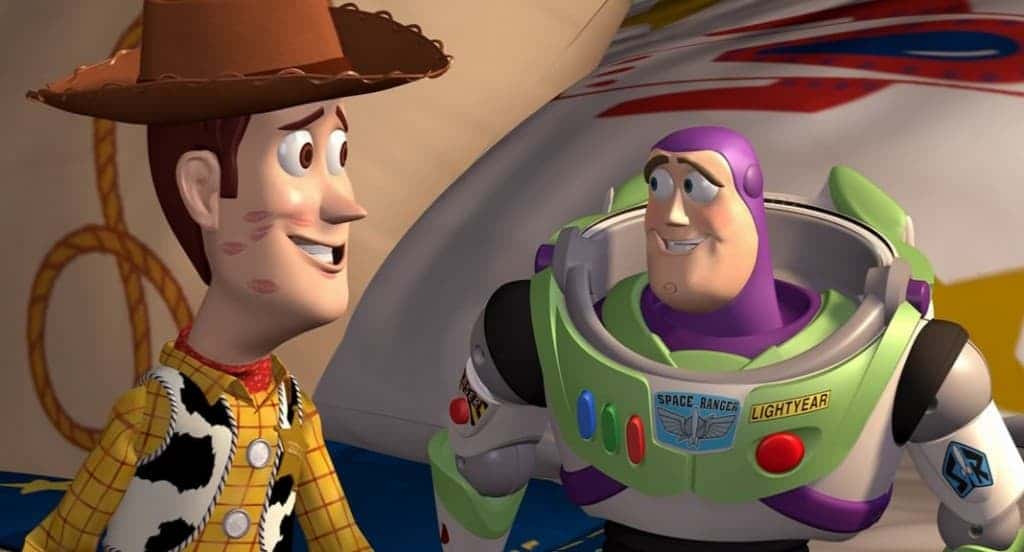 To infinity, and beyond! This is Pixar’s first full length animated film and arguably its best. Featuring a cast of toys that can think and feel when humans are out of the room, the film features the voice talents of Tom Hanks and Tim Allen. The film was such a huge success that two sequels followed, leading the Toy Story franchise to be one of the most popular and critically acclaimed animated series of all time. 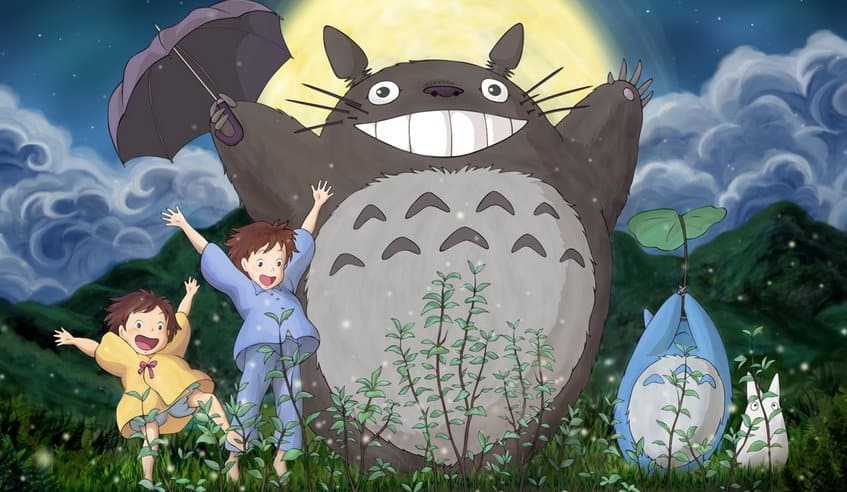 This animated fantasy film, directed by Hayao Miyazaki, tells the tale of a professor, his two young daughters, and their interactions with friendly wood spirits in Japan just after the close of World War II. My Neighbor Totoro has seen multiple re-releases due to its cultural significance. 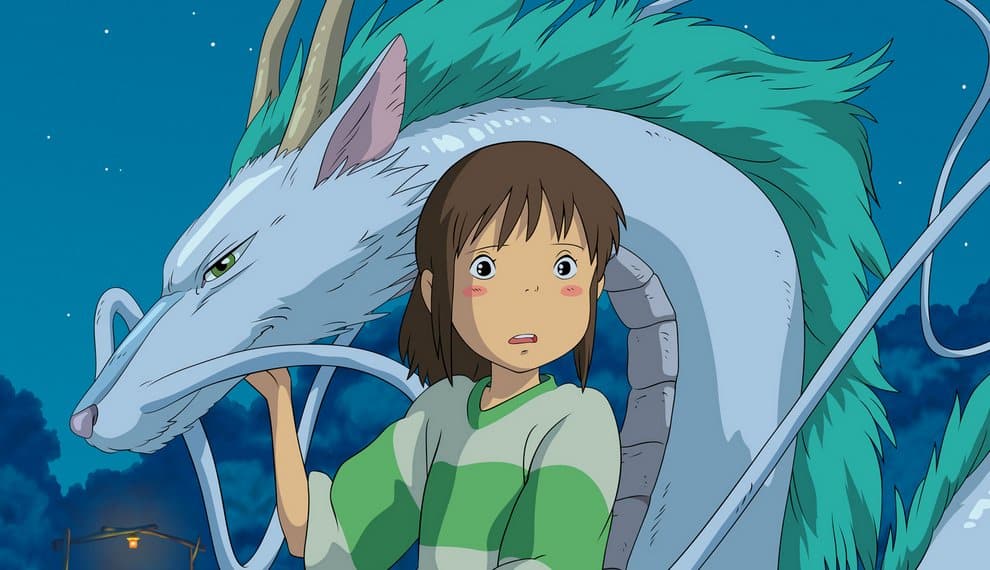 Yet another animated Hayao Miyazaki film to grace this list, Spirited Away tells the tale of a young girl who, upon moving to a new neighborhood, begins interacting with the spirit world in fantastic ways. 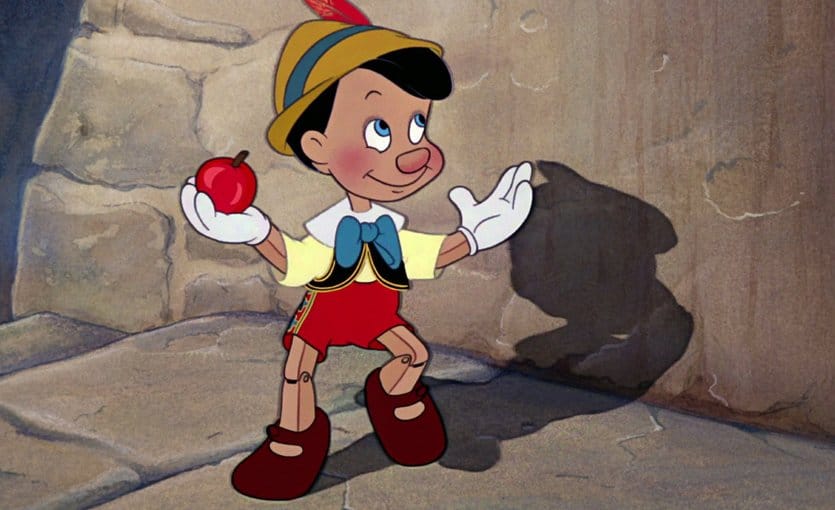 There are several Walt Disney films to grace this list, but this is arguably the best. Featuring the timeless tale of a wooden boy who comes to life when his maker, Geppetto, wishes upon a star. The film receives a rare 100% on movie website Rotten Tomatoes and in 1994 was added to the United States’ film registry for its culture significance.