20 Famous Body Parts Everyone Would Love To Have

One of the key components of Hollywood is the focus on physical perfection – it is the place to go to find beautiful people. But nowadays there are so many people who get nipped and tucked with plastic surgery or retouched into oblivion on the cover of magazines its hard to tell what is truly beautiful and what is actually fake. And yet, there are men and women out there who have such amazing assets that you stop caring whether they’re real or not and just covet those attributes. 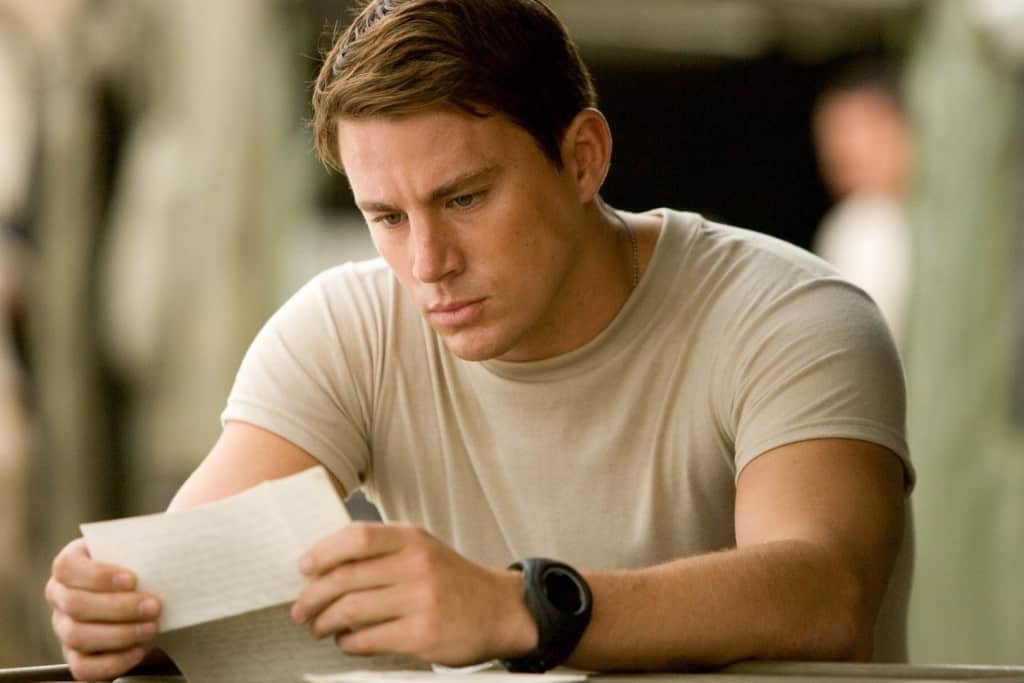 With his performance as a male exotic dancer in Magic Mike, everyone has been privy to all of the incredible physical assets of Channing Tatum. But one of his most over-looked attributes is definitely his beautiful yet manly hands. 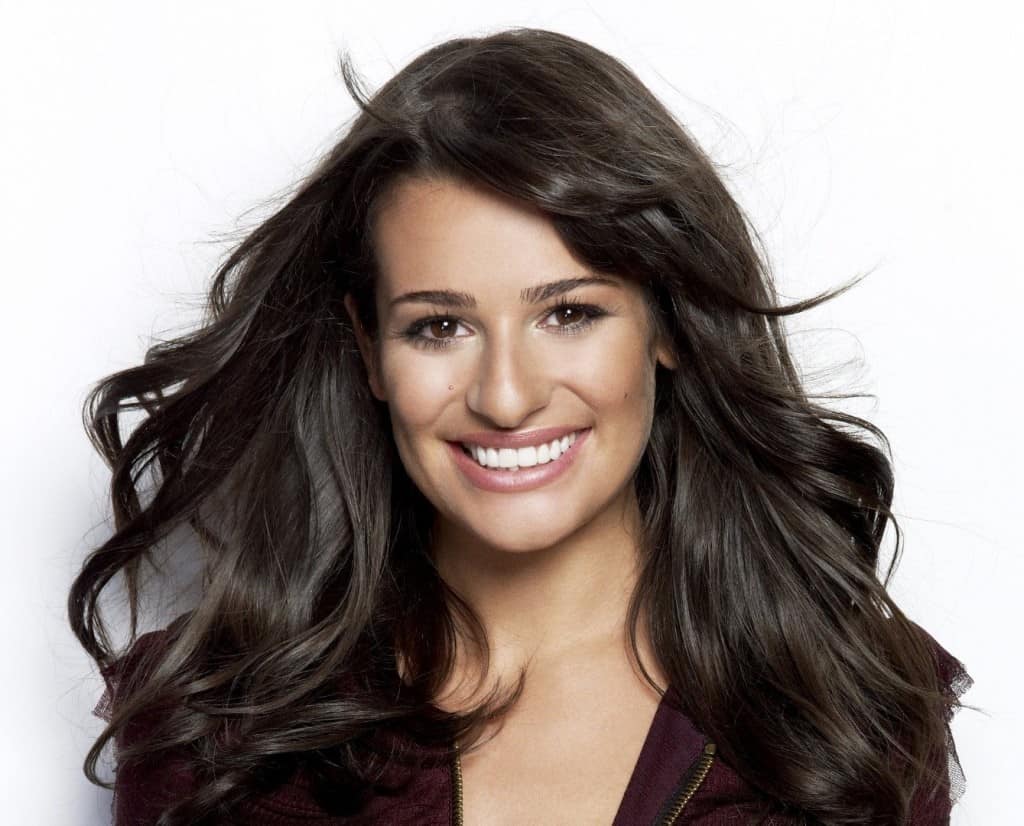 Lots of female celebrities have ridiculously gorgeous hair, but the star of the former hit TV show Glee seems to have a little bit something extra in the tresses department. No matter what color it is, Lea Michele’s locks are always sleek and still full of body. 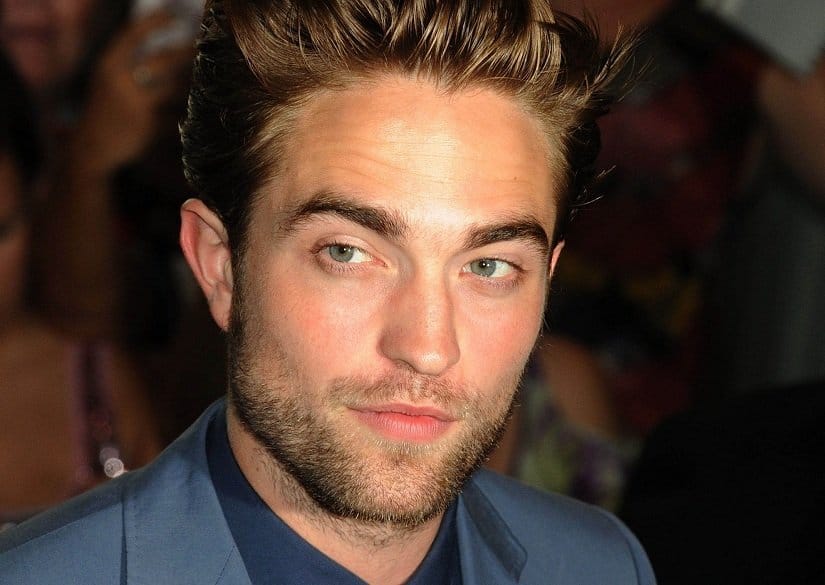 If there was ever any proof that looks trump talent, Twilight star Robert Pattinson is that proof. But with a perfectly straight jawline like his, who needs any acting ability at all? 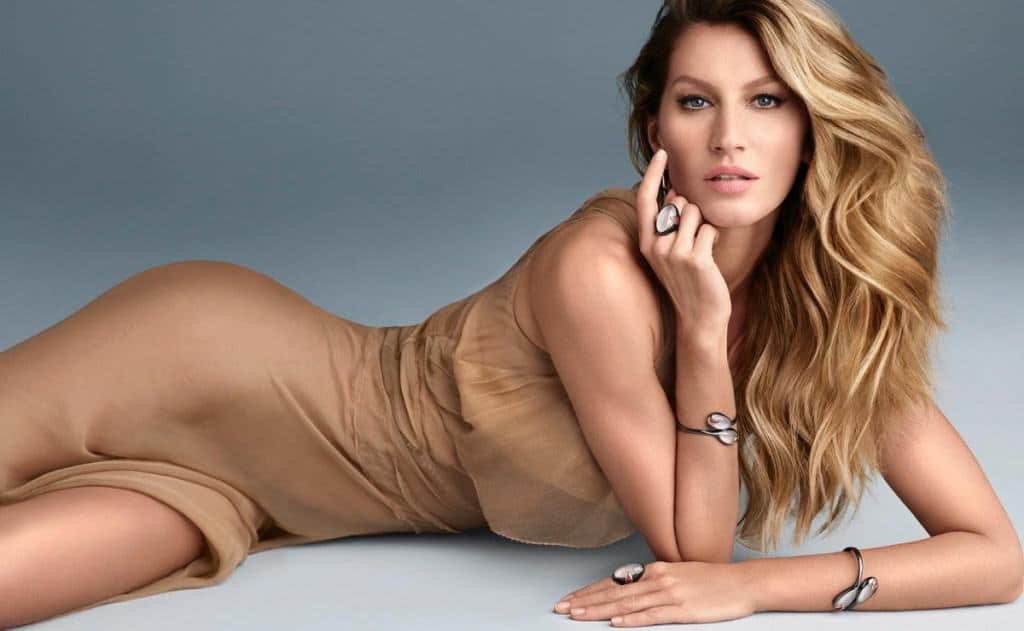 Some people have to work endlessly in the kitchen and at the gym to obtain the perfect physique, but some people seem blessed with an amazing body. Victoria’s Secret supermodel Giselle Bundchen has such a killer bod that it has made her the highest paid model in the world. 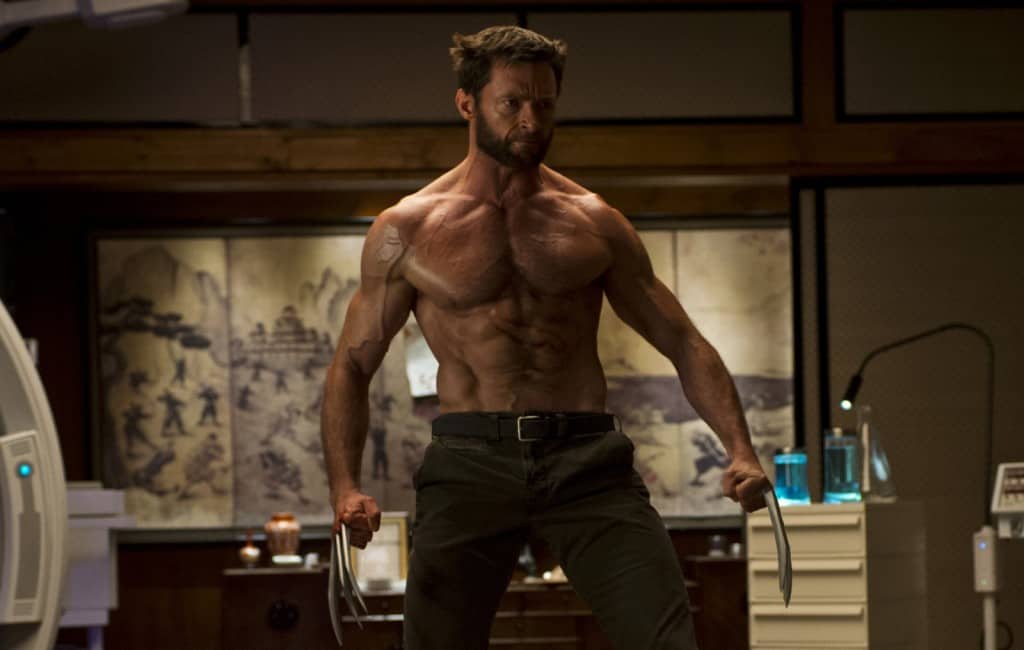 With so many film appearance’s as the fierce and ripped mutant Wolverine, Hugh Jackman has had to put in lots of work at the gym over the past 15 years. The Aussie is all over physically fit, but his shoulders are the body part to write home about. 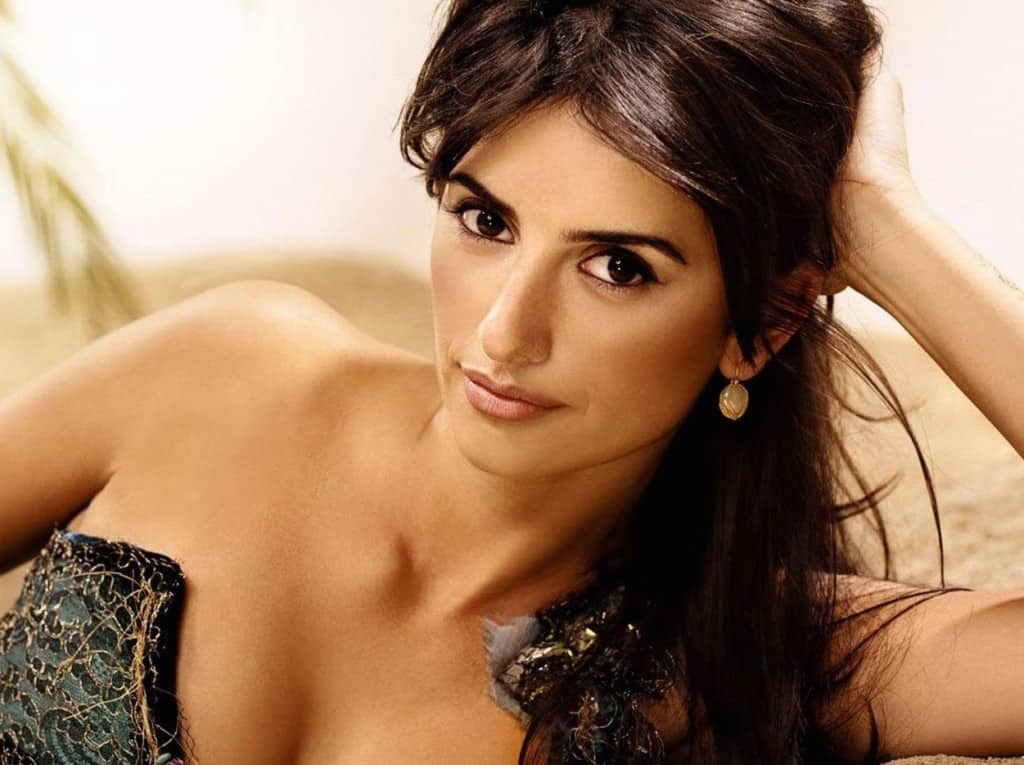 The Spanish Oscar-winner has unique and gorgeous looks, but one of her most alluring attributes is definitely her eyes. She deserves to be recognized for her incredible talent as an actress, but it would be criminal not to also recognize that she has some soulful peepers. 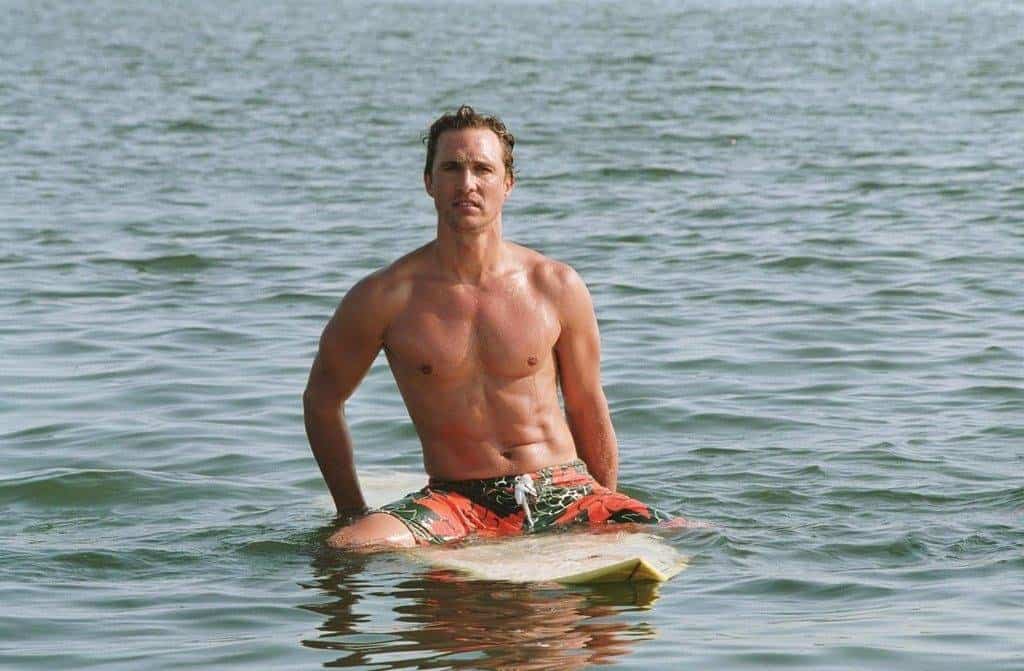 Since he became a serious actor, winning an Oscar for his amazing performance in Dallas Buyer’s Club, lots of people have forgotten about Mcconaughey’s signature body part. Even though he is taking roles nowadays that cover up his torso, no one should ever forget just how perfect his abs really are. 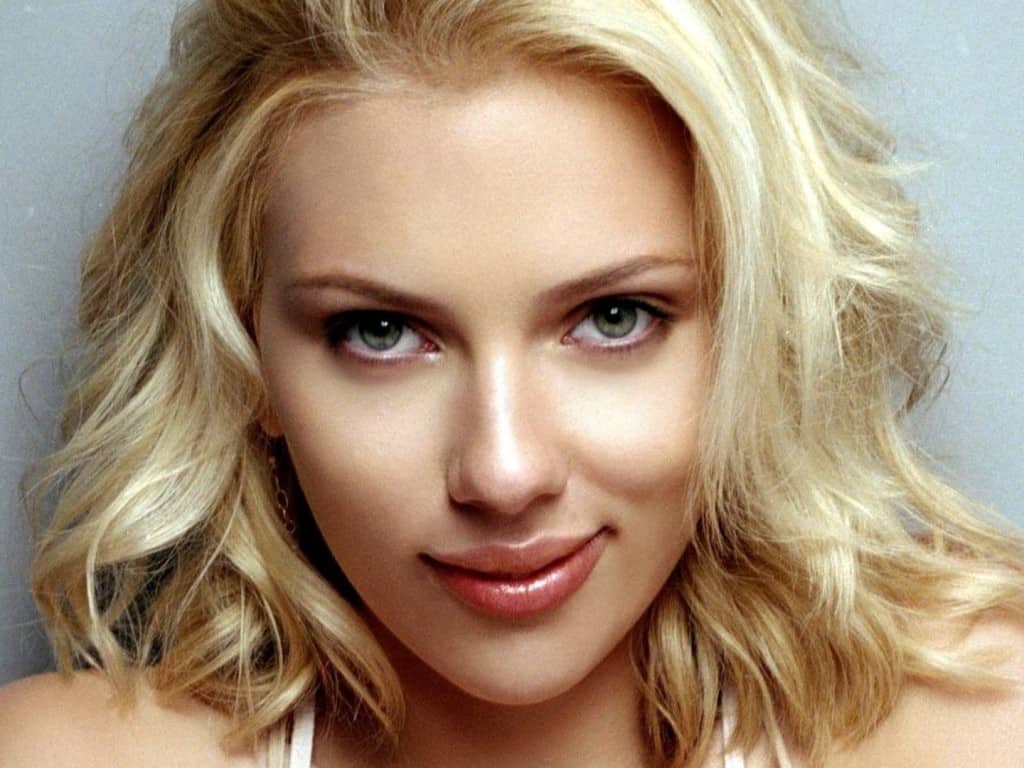 One of the biggest sex symbols in Hollywood, Scarlett Johansson has a lot of assets that many people admire. But since Angelina Jolie’s full lips became en vogue, the Avengers actress’s perfect pout is the paragon of what a beautiful mouth should be. 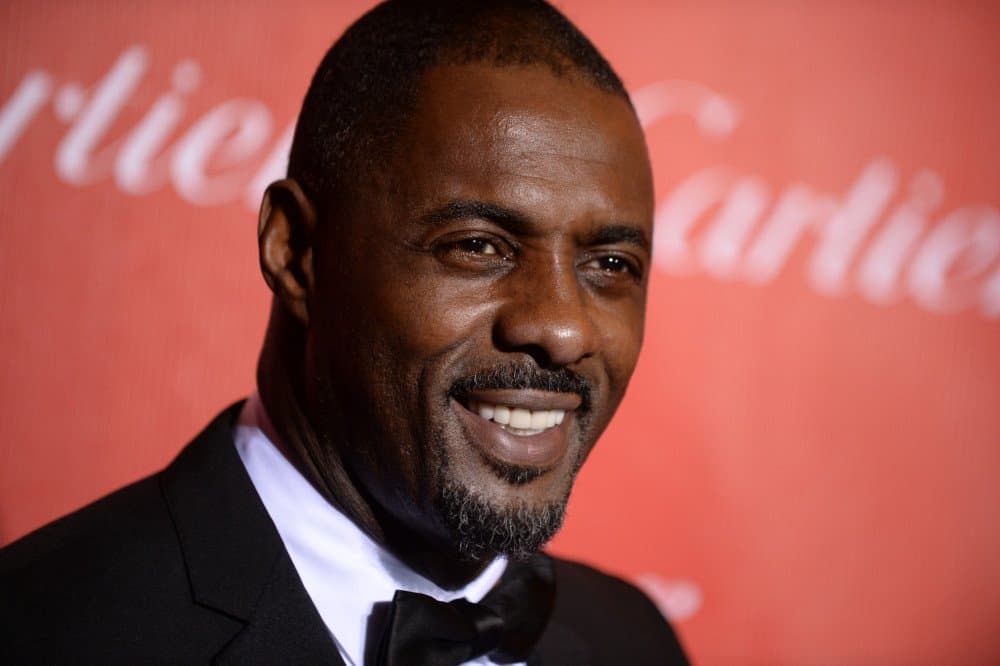 The British actor is sexy for a lot of reasons, but the biggest one are those full, manly lips. If he ever did become the next James Bond, the audition line for Bond girls would go on for miles. 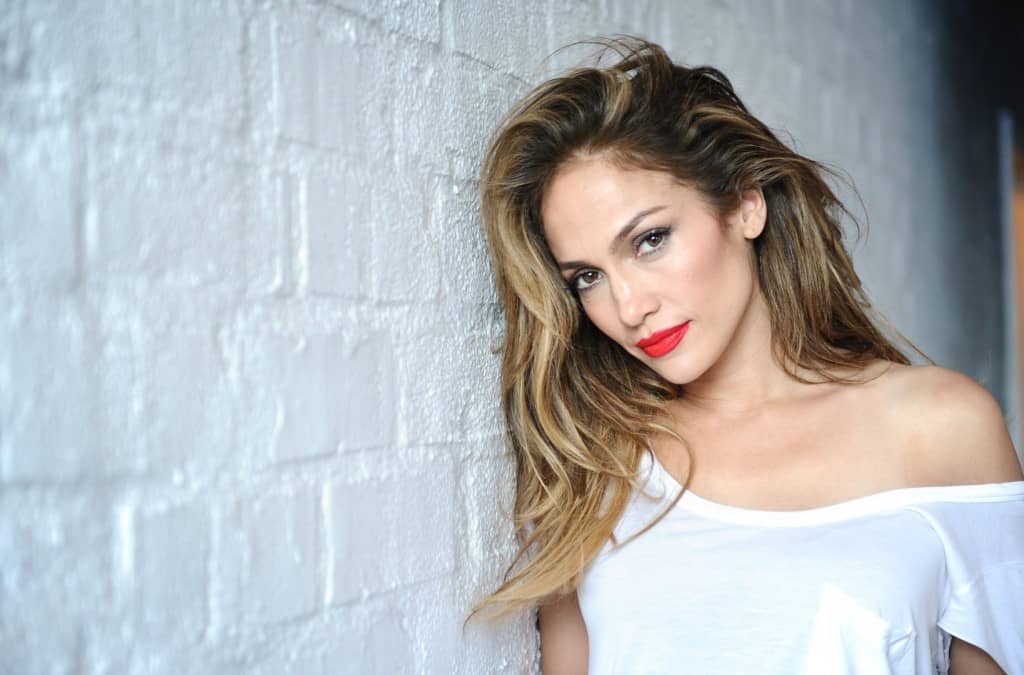 Everyone loves to talk about the rear end on the bodacious Jenny from the Block, but she’s got lots to admire. Once you get a look at that angular chin and jaw though, it is easy to see why she was once named the most beautiful woman in the world. 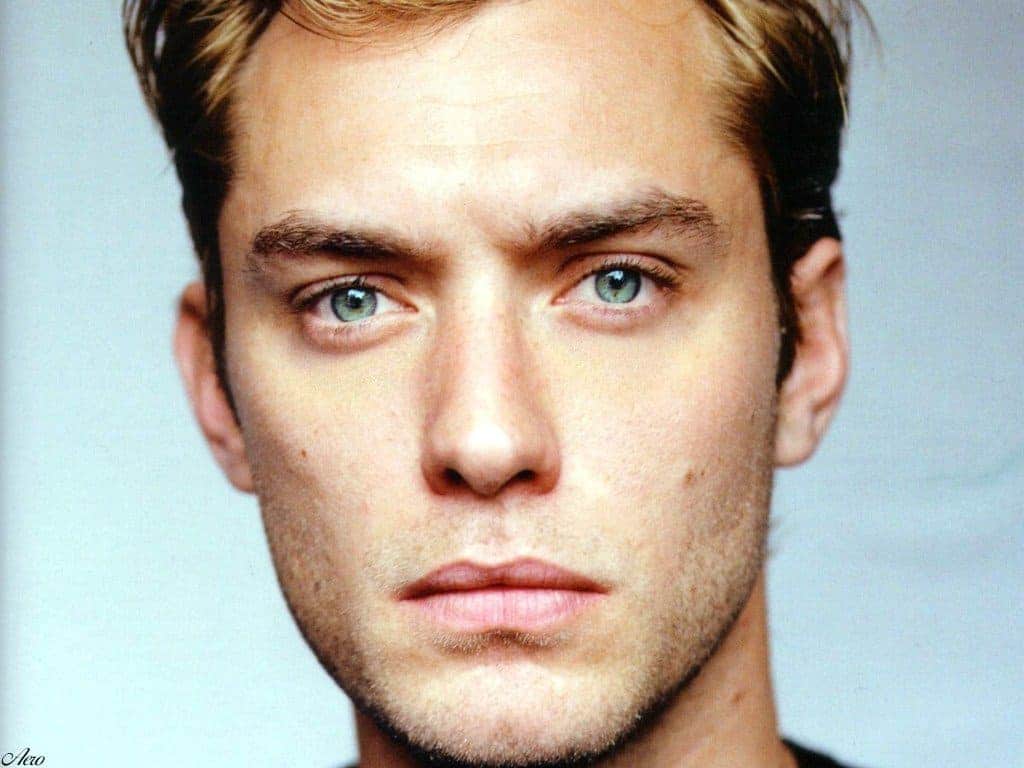 Jude Law is a very pretty man and his nose is the centerpiece of his amazing face. His nose is so incredible that it is one of the most requested noses among men looking to get rhinoplasty. 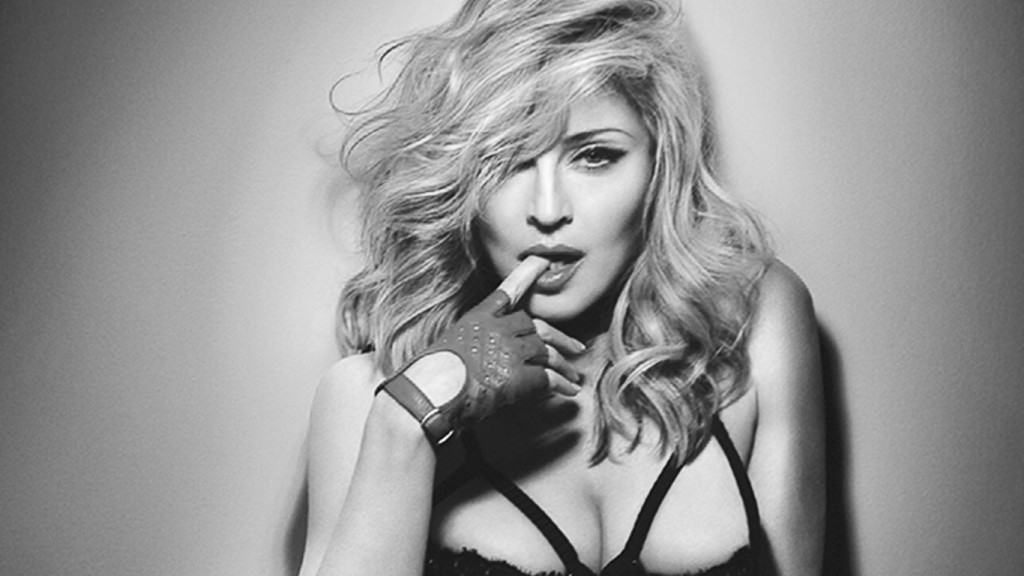 Madonna is one of the greatest pop-stars the world has ever seen and as such her whole body has been coveted and admired over the past thirty years. As she’s gotten older there has been a lot of talk about facelifts and Botox – either way those cheekbones of hers still rock. 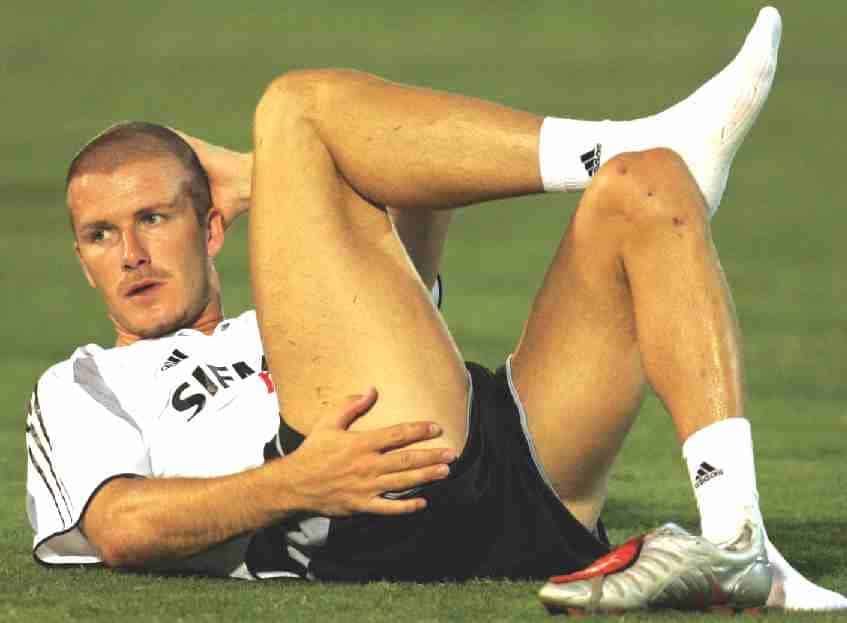 Since he became an underwear model for Giorgio Armani, the world is abundantly aware of what David Beckham has to show off. But even before he started showing off his bronzed body and impressive manhood, the soccer star always had legs to die for. 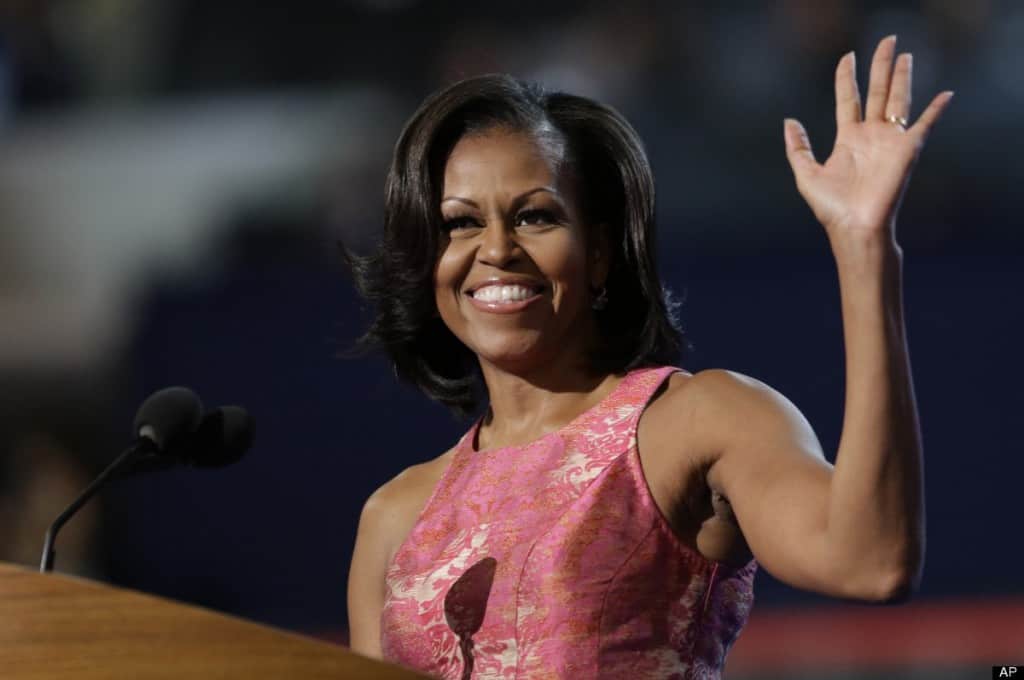 She might be the First Lady of the United States, but Michelle Obama has a lot more up her sleeves that policy and politics. After her amazing show of upper body strength on the “Ellen Generes Show” everyone knows she’s got some killer guns. 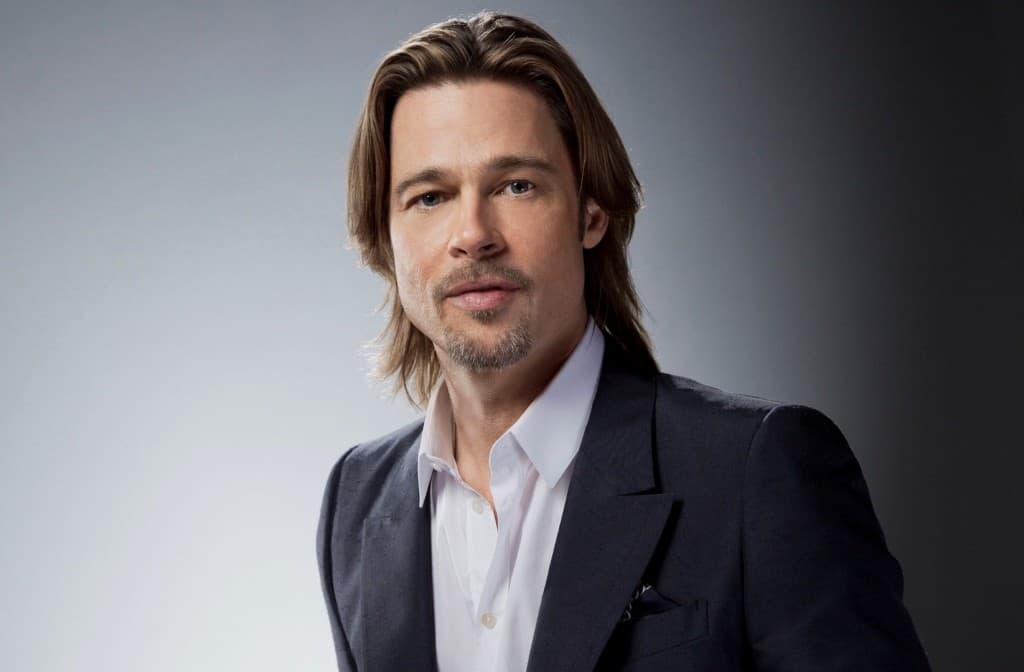 Brad Pitt will go down in history as a timelessly handsome man with a face so symmetrical that he is mathematically good looking. And yet, even though most of the attention falls on his manly mug, he has and will always have a backside that all men want and all women will want to have. 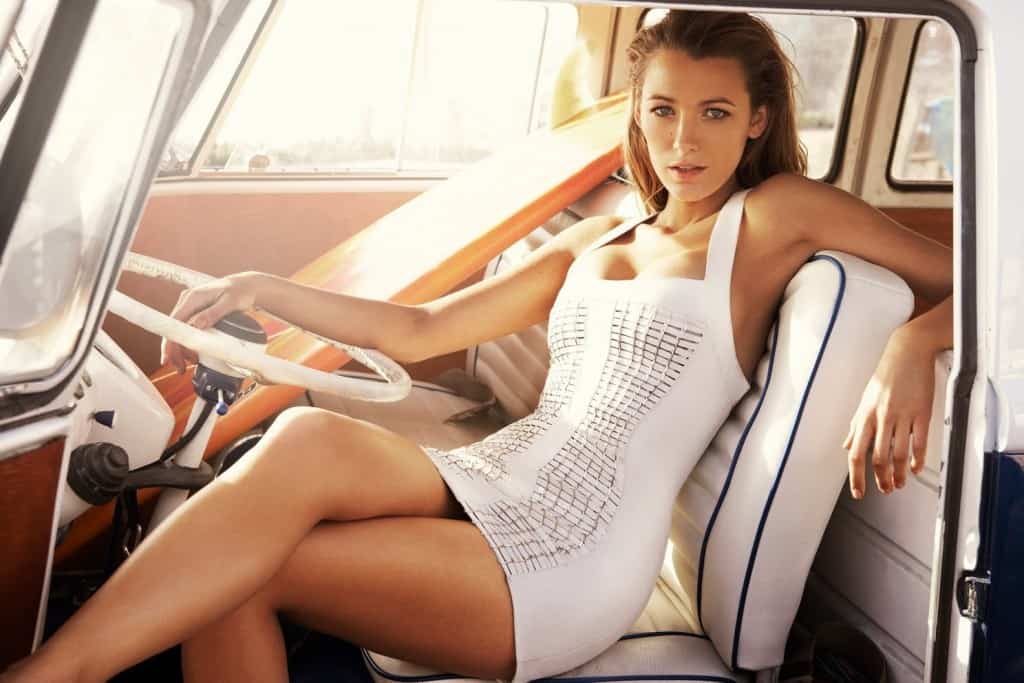 She might be most famous right now for being at the forefront of the gender-swapping name trend (no matter how cool people think it is, its still strange to name your daughter “James”), but she has a lot else to be praised for. Most specifically, the wife of Ryan Reynolds has got legs for miles and miles. 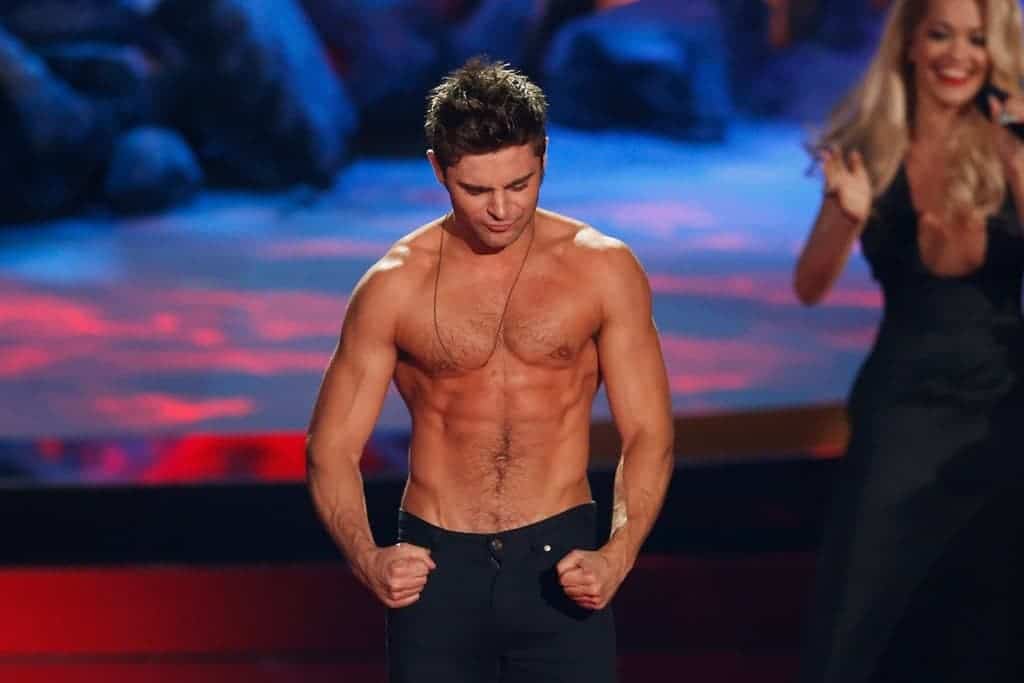 He used to be an adorable teen with Justin Bieber haircut, but Zac Efron has come a long way since his High School Musical days. He has since broken out of his Disney shell and acquired a reputation not only as a bona fide movie star but as a man with abs and a chest to aspire to. 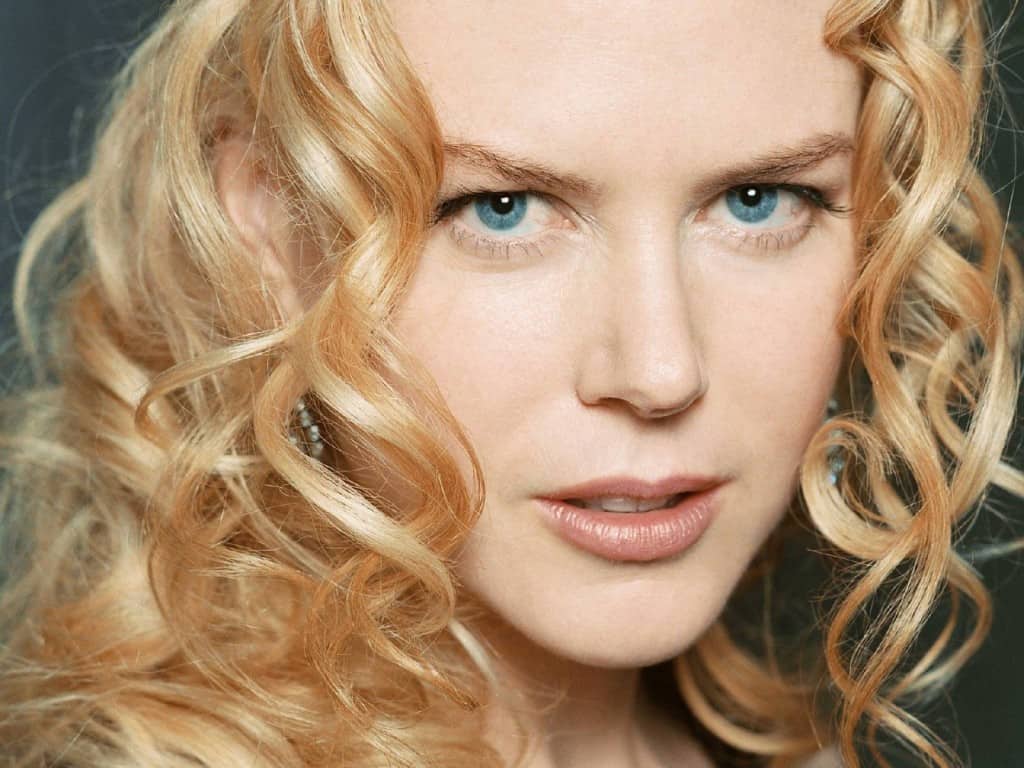 While Oscar-winner Nicole Kidman has always been lauded for her perfect ivory skin, it is the Aussie’s perfect nose that she should be admired for. Whether she’s gone under the knife or not, Kidman has a nose that people dream about. 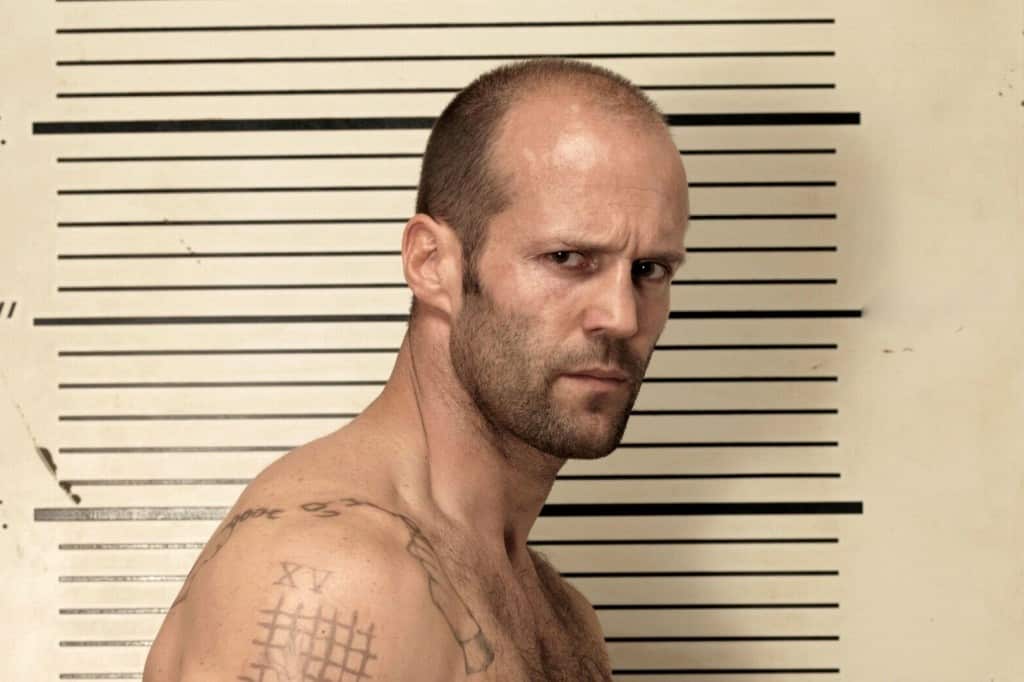 There are lots of men in Hollywood who rock the bald look, but no one looks as amazing with it as Brit action star Jason Statham. While Vin Diesel and the Rock stole the chrome dome show in the early Fast & Furious movies, Statham stole the baldy show when he showed up as the big baddie in Furious 7. 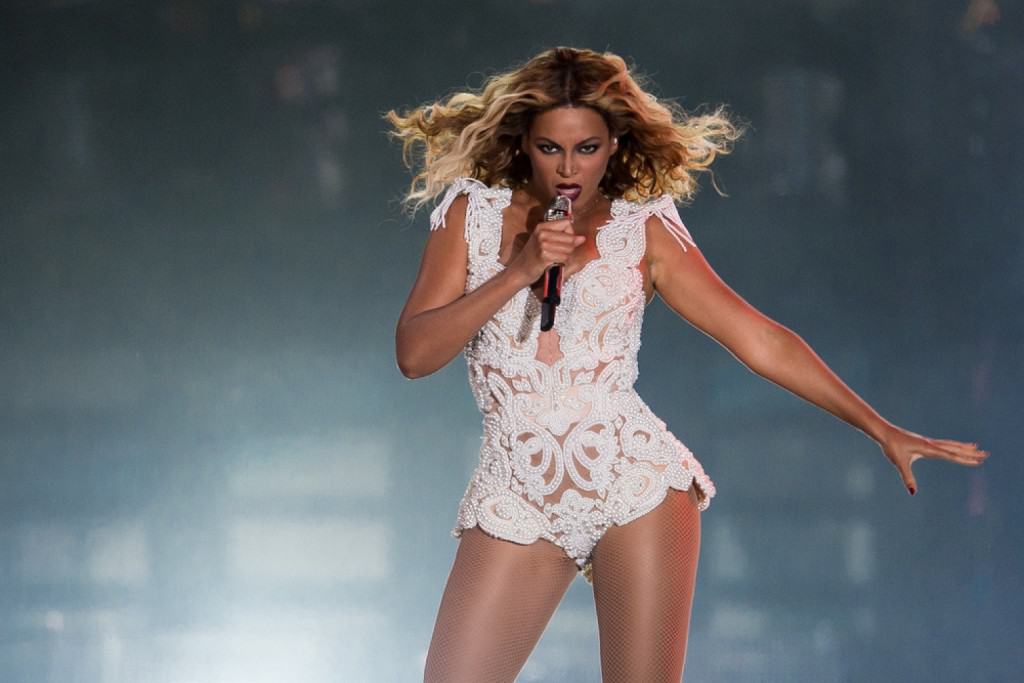 It is criminal that anyone would try to re-touch the bountiful thighs of mega pop-star Beyonce. After seeing how amazing her full, muscled legs are, who would want to be skinny enough to have a thigh gap?