10 Unique And Epic Places On Earth

There are a lot of different places to travel on planet Earth, though not all are as wondrous as some of the places we have listed here. There are some truly stunning locations still available to photograph or for a story to be told. Each one is unique, varies in size, location, and how the spot came about in our lifetime. Given the opportunity, we would love to take a trip to any of these spots. Here are ten of the most unique and epic places on Earth.

The Door To Hell 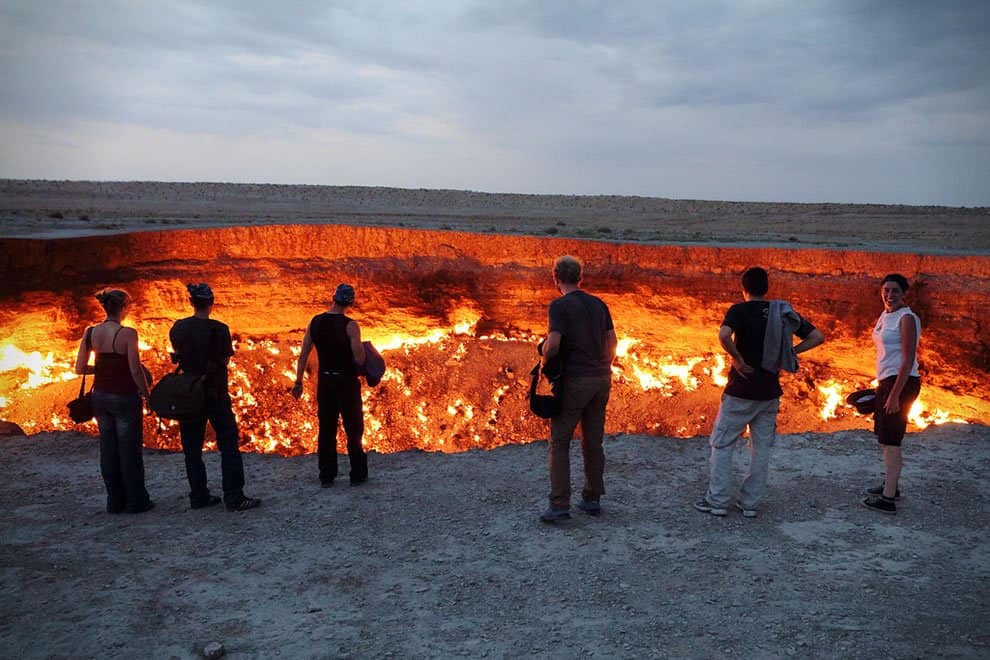 The Door To Hell, which the locals of Darvaza call it, is a 70-meter crater located in Turkmenistan that has been burning without halting for the past four decades. In 1971, geologists were drilling for gas when they collapsed an underground cavern inwards, forming the hole. 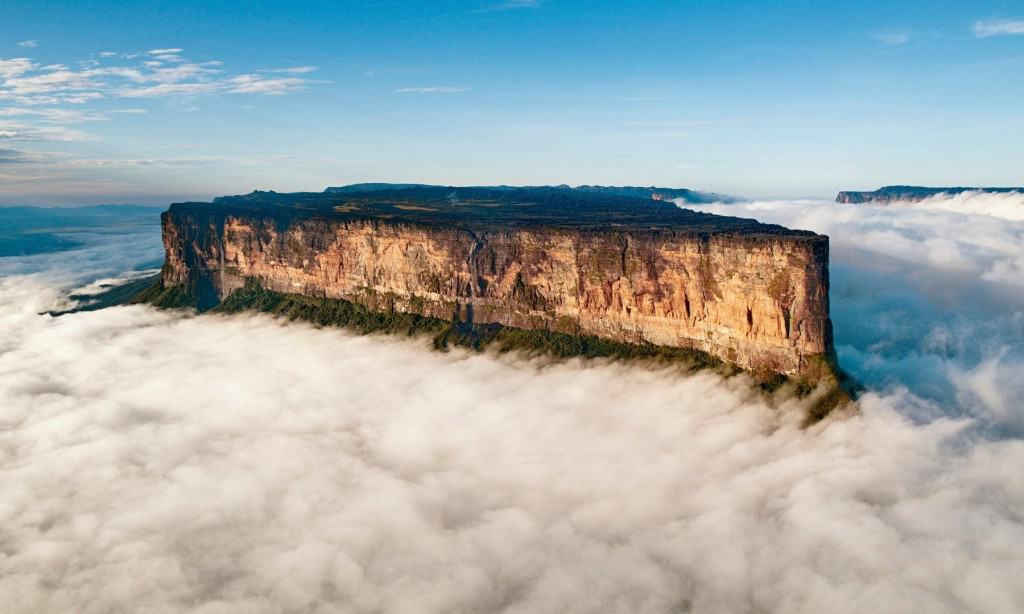 Mount Roraima is truly remarkable. It is known as a tabletop mountain that has 400 meter high cliffs on every single side. There is only one way to the top, and that is a natural staircase that has been eroded away on the Venezuelan side.

Meteor Crater, found in the USA, is about 37 miles east of Flagstaff in the northern Arizona desert. The crater was said to have been created nearly 50,000 years ago when the local climate was far cooler and damper.

The Great Dune of Pyla 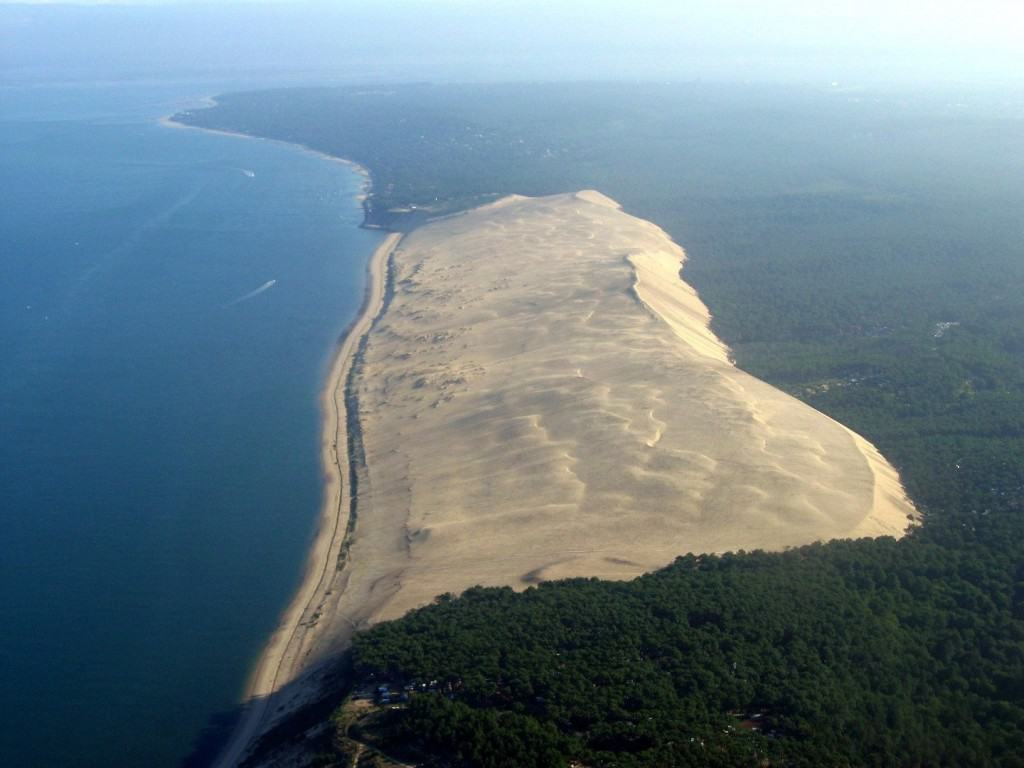 The Great Dune of Pyla is impressive, mostly because Europe has no deserts. This is the largest sand dune in the entire continent, though. It is 3 kilometers long, 500 meters wide, and 100 meters high. It formed in the middle of a forest, oddly enough. 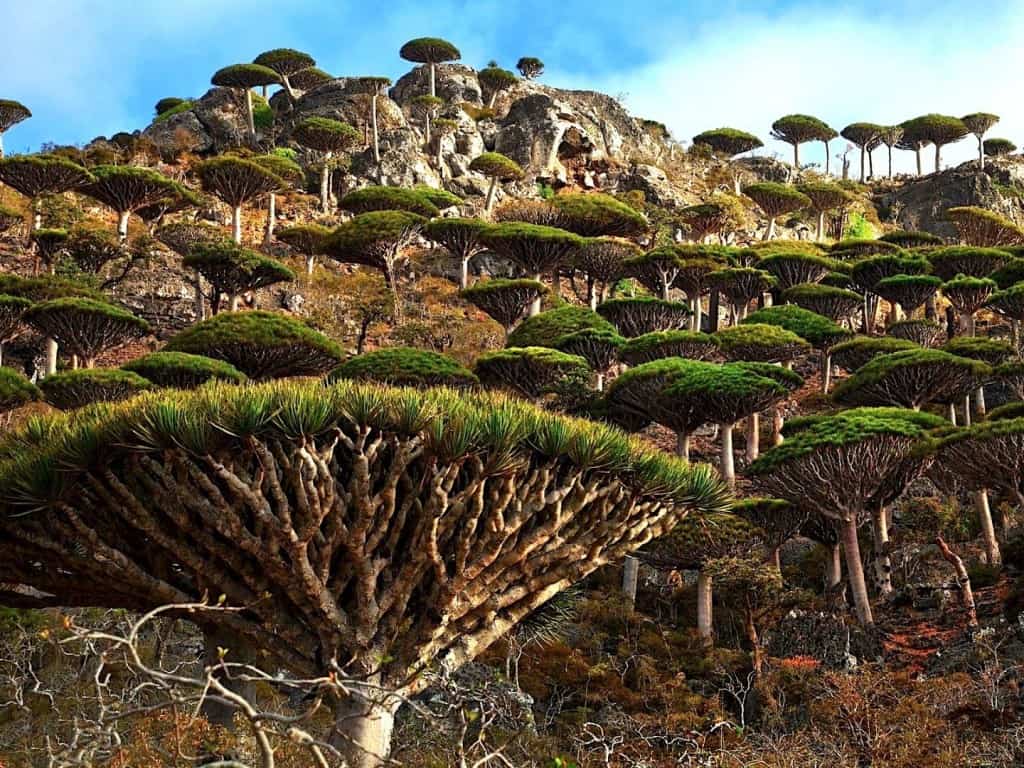 Socotra is an alien place, mostly because the harsh climate has formed some truly odd plant-life, including the Dragon’s Blood Tree. The tree appears much like an umbrella and produces red sap. It is thought to have some of the highest biodiversity in the world. 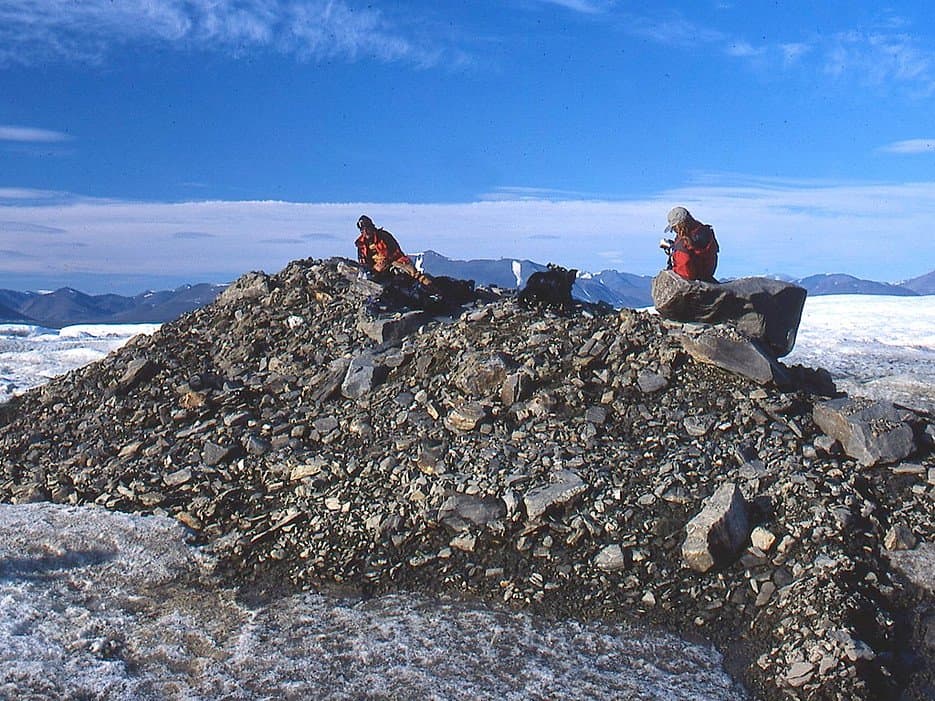 83-42 has an odd name, and is thought to be the most northern place in the entire world. It is a small piece of land located around 400 miles from the North Pole. Basically, it is a tiny rock in the center of a snowy field. 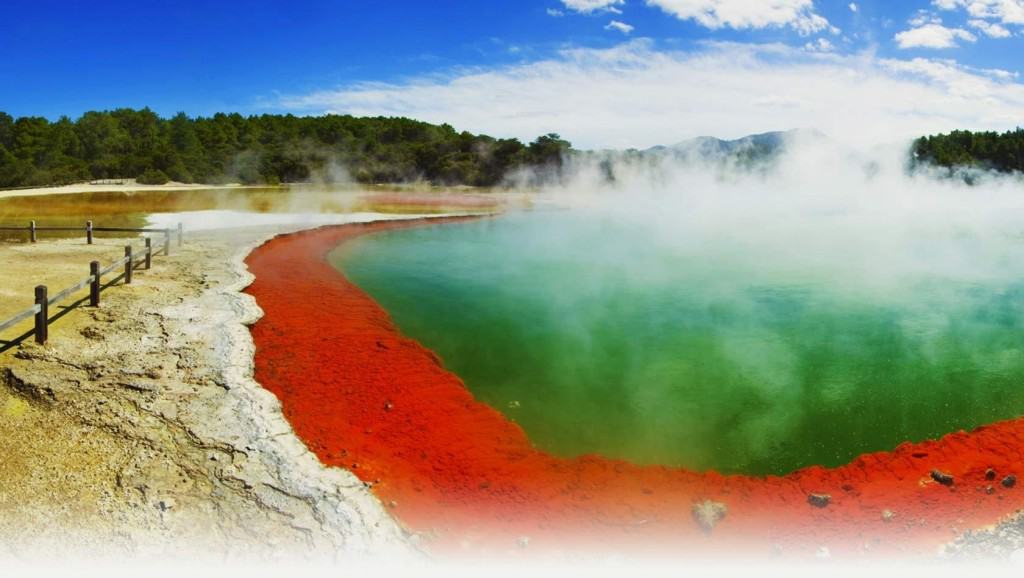 Rotorua is a cityalong the southern shores of a lake that goes by the same name in New Zealand. The surrounding area has a lot of geothermal activity, especially geysers. The thermal activity forms boiling mud pools, which are located inside of the city’s boundaries. 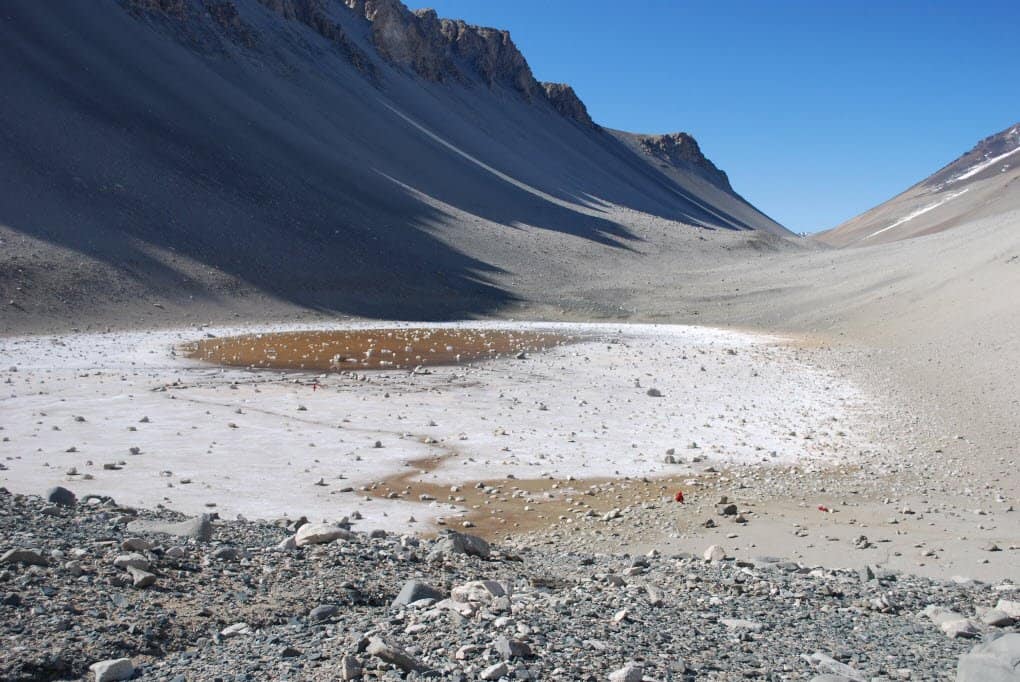 Don Juan Pond has a salinity of over 40 percent, making it the saltiest body of water in the entire world. Two pilots investigated in 1961, and they discovered it was saltier than any sea water that had been tested – by 18 times, to be exact. 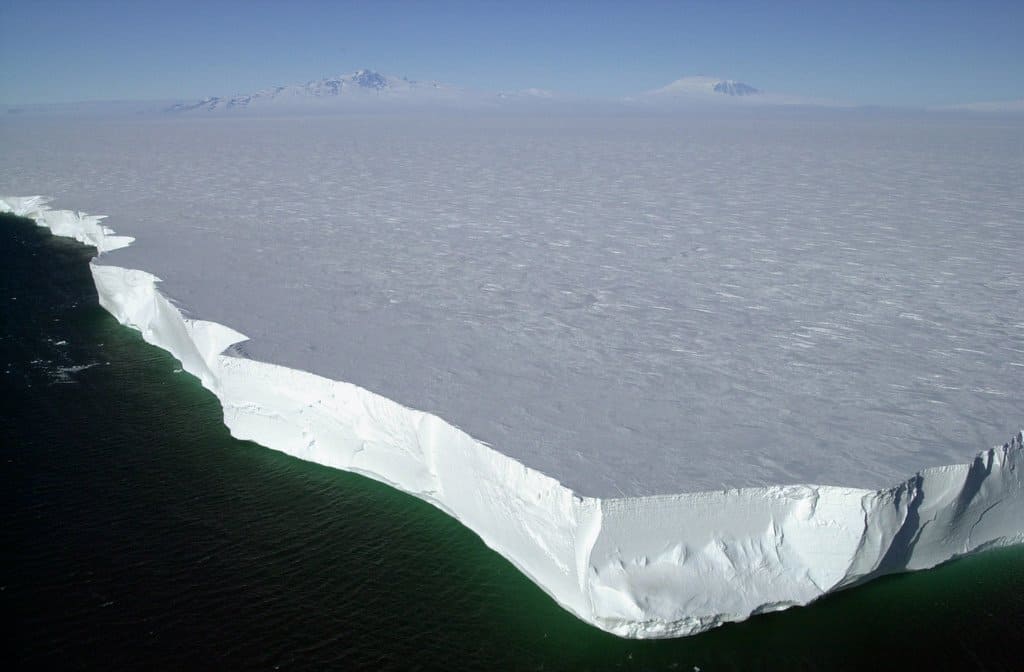 Iceberg B-15, located in Antarctica, is the largest known iceberg in the entire world. It is larger than the entire island of Jamaica, and broke off of the Ross Ice Shelf back in 2000. When it broke, massive pieces began drifting northwards.

Guaíra Falls, located along the Parana River, has one of the largest volumes of water in the world. Nearly 1,750,000 cubic feet of water falls over the falls every second of the day. The falls flooded in 1982 when a dam was built to take advantage.