20 Celebrities That Were Once Homeless Before Their Big Break

Celebrities seem to live a life full of fame and fortune that are almost coveted by their fans. They put on the appearance that they have a lot money, cars and designer clothes. However, for some they weren’t always that lucky and actually struggled financially and some were even homeless. However, with dedication, hard work and a little bit of luck they were able to overcome most of their struggles. Check out the list below to find out which celebrities found themselves homeless before making their dreams become a reality. 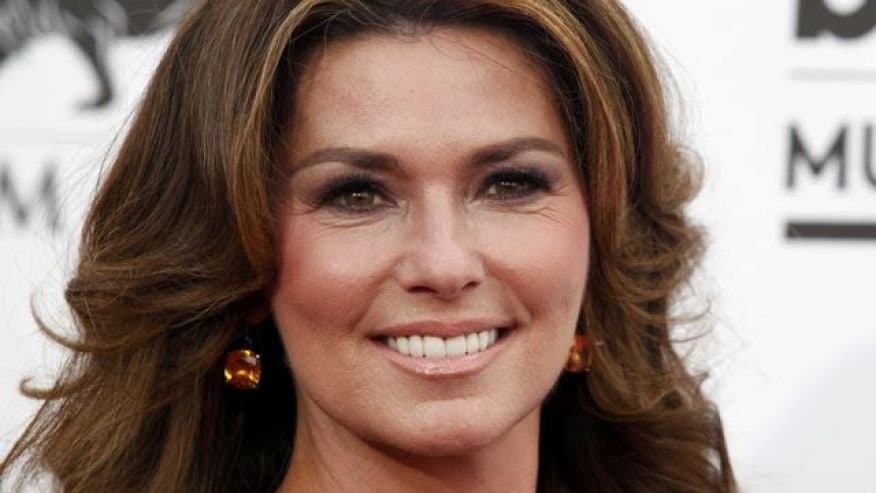 As a young girl, Shania Twain and her family lived in a homeless shelter. In order to help support her family, Twain began singing in bars at the age of eight. 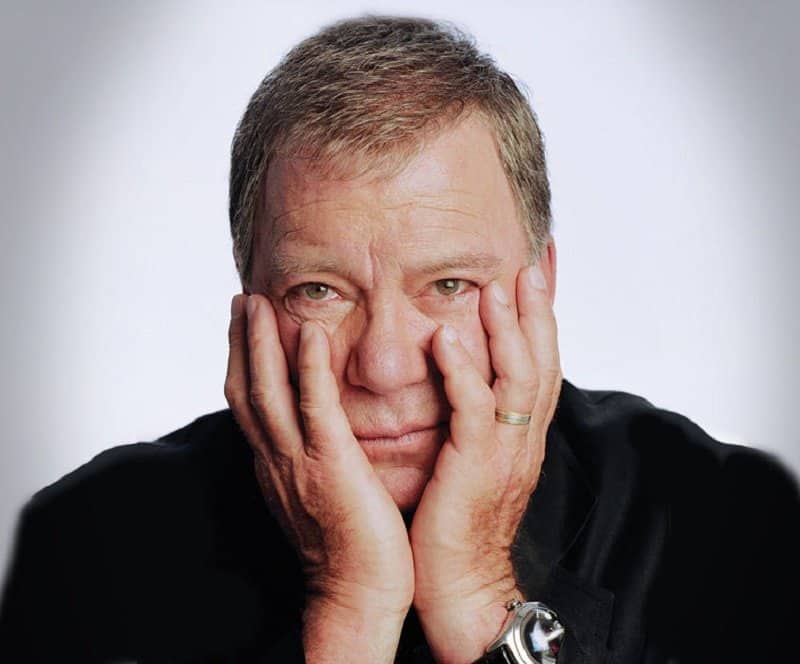 William Shatner ended up living in his truck after appearing in the Star Trek series. 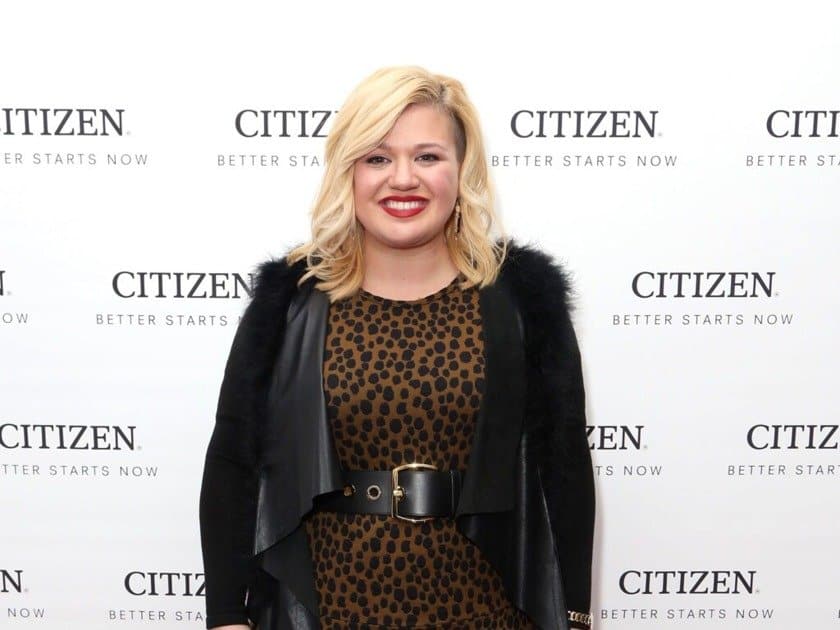 Kelly Clarkson’s home in Los Angeles burned down the first day she moved from Texas. Clarkson ended up sleeping in her car before appearing on American Idol. 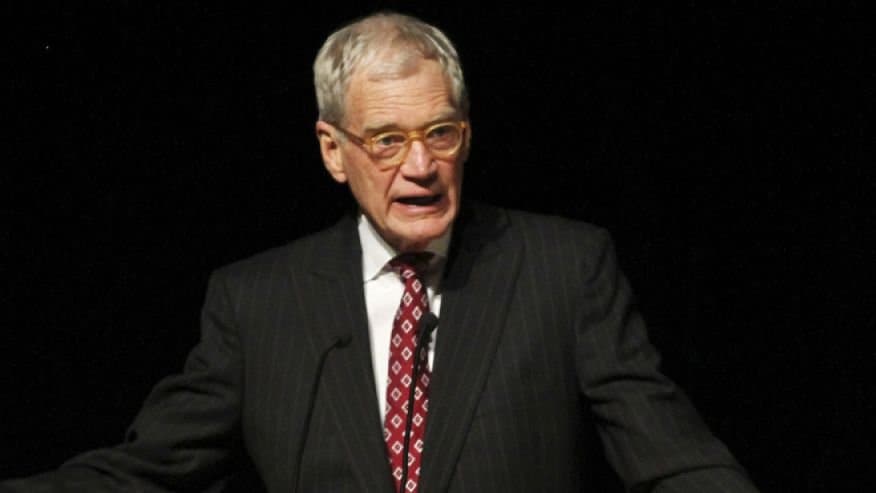 In the mid 1970’s, David Letterman lived out of his truck until he landed a comedian writing gig for Jimmie Walker. 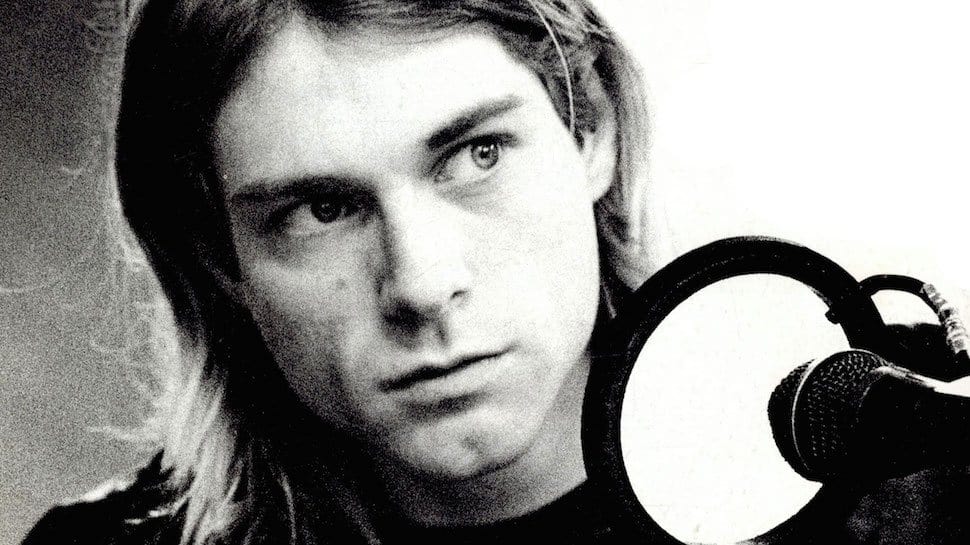 The Nirvana singer, Kurt Cobain, lived for a while under a bridge along with sleeping in hospital waiting rooms. 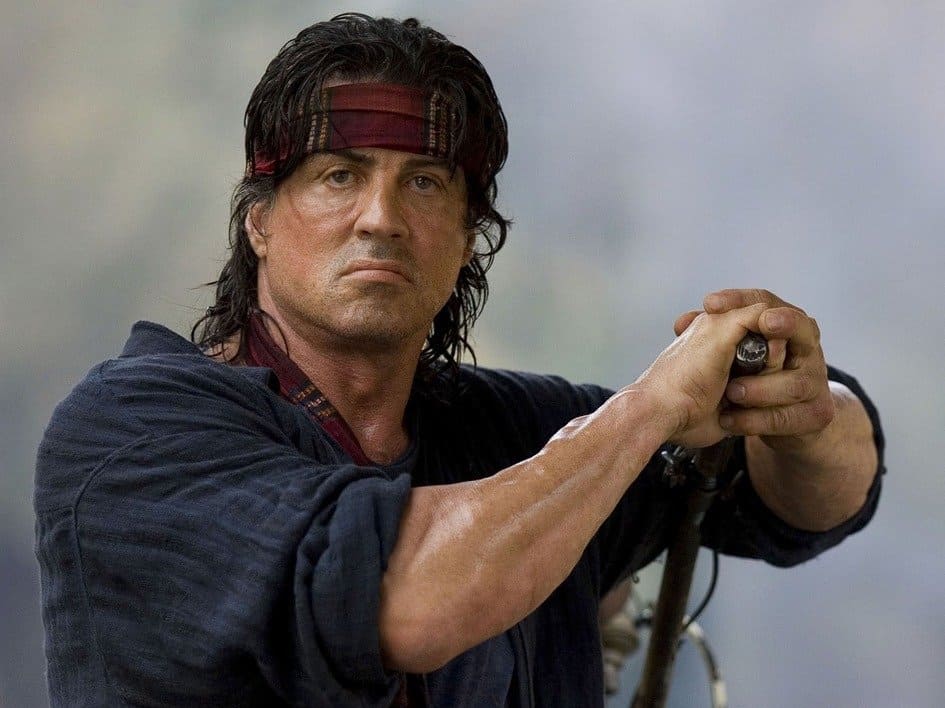 Sylvester Stallone was evicted from his New York City home and lived in a local bus station for three weeks. 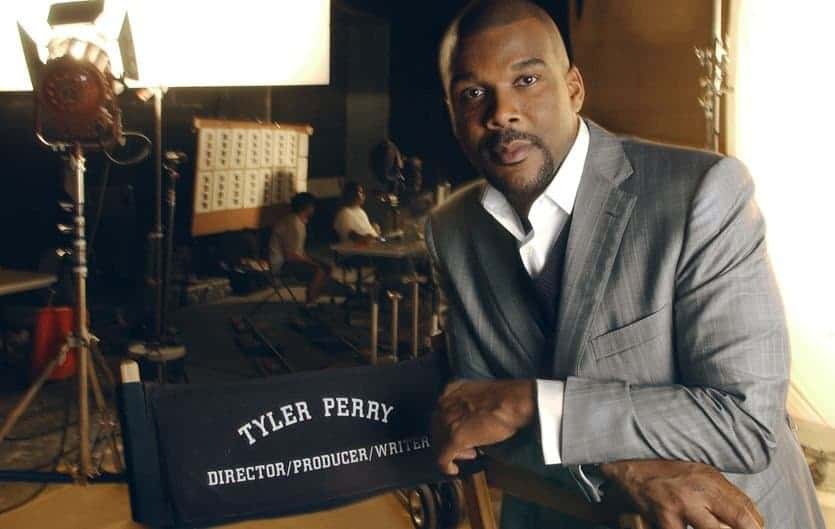 Tyler Perry lived out of his car after the failure of a theater production. After rewriting the script several times it appeared at the House of Blues. 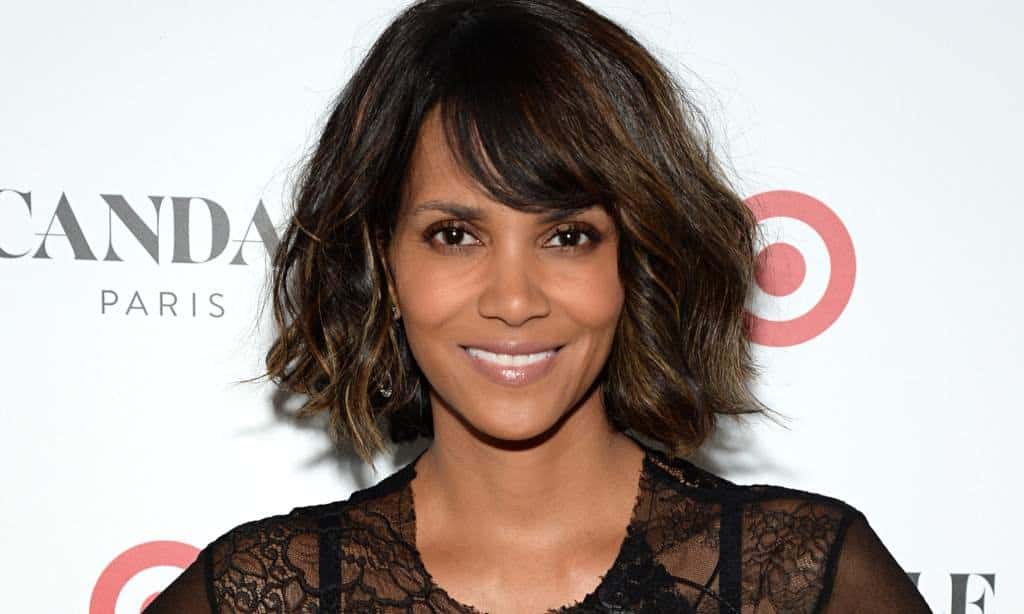 Halle Berry ran out of money while living in New York in pursuit of an acting career. She lived in a homeless shelter for a short period. 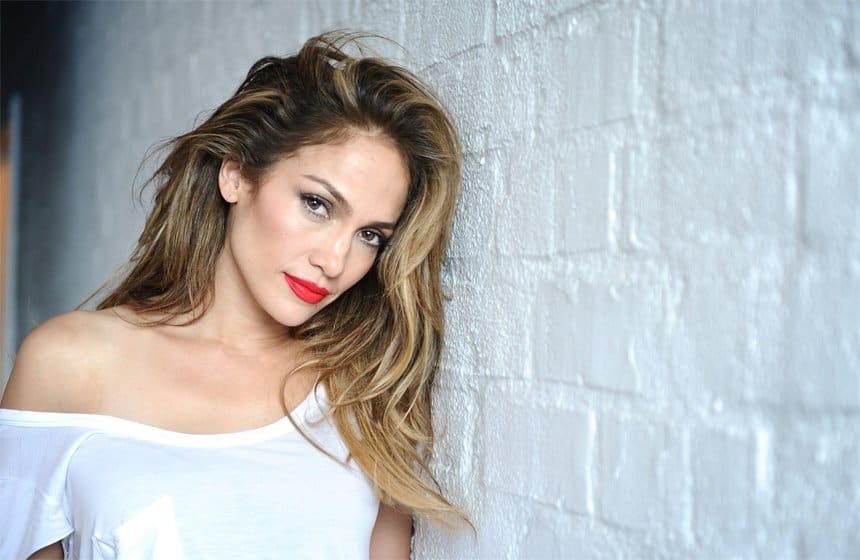 Jennifer ended up sleeping on several friends’ couches after moving to Hollywood without the approval of her family. 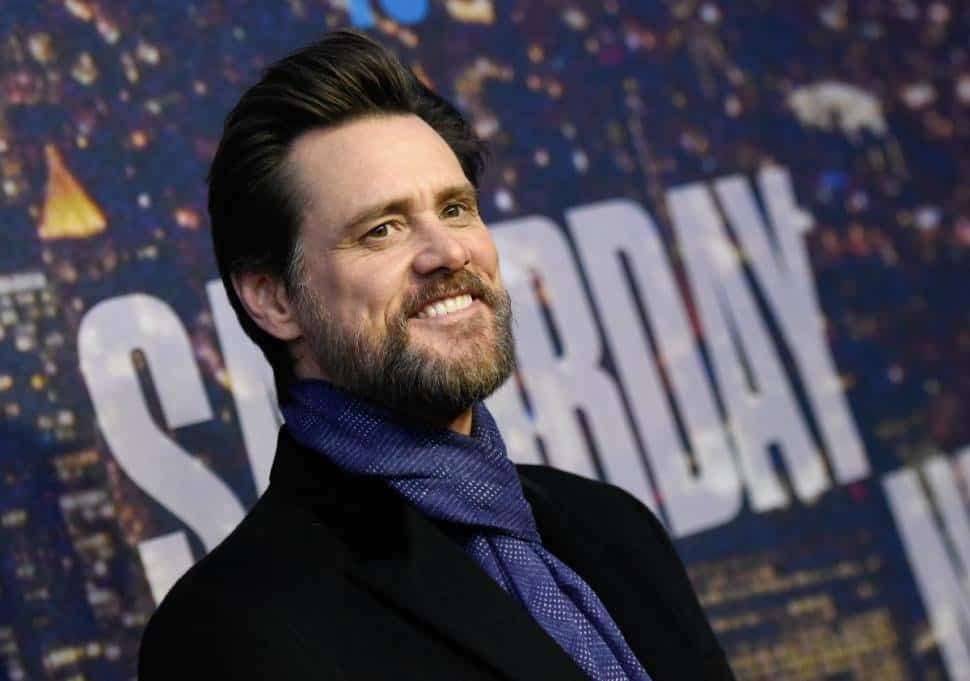 Jim Carry lived with his family in their van while going through tough financial times. Eventually, he worked as a janitor while still performing at night as a comedian. 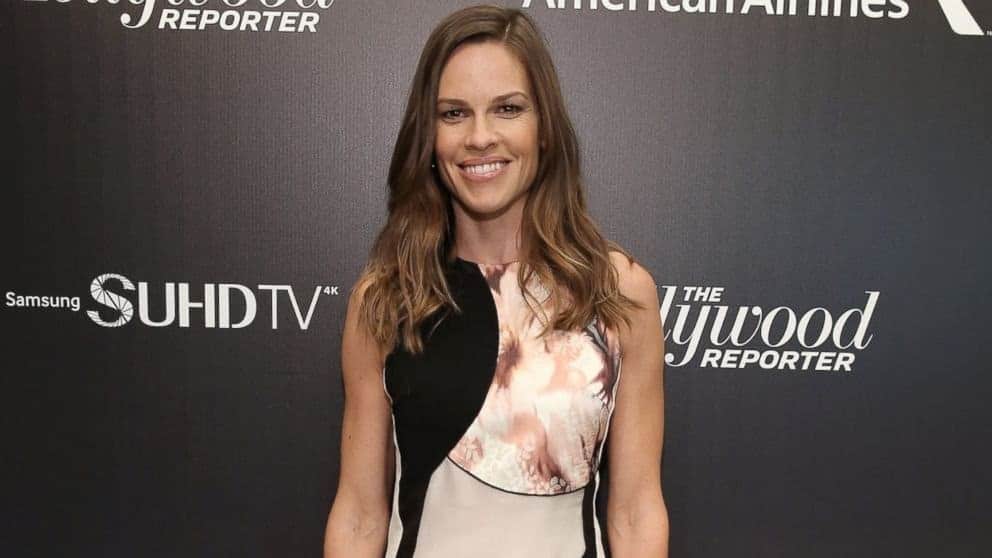 Hilary Swank lived with her mom in their car. She was able to book jobs for acting using local phone booths to make calls. 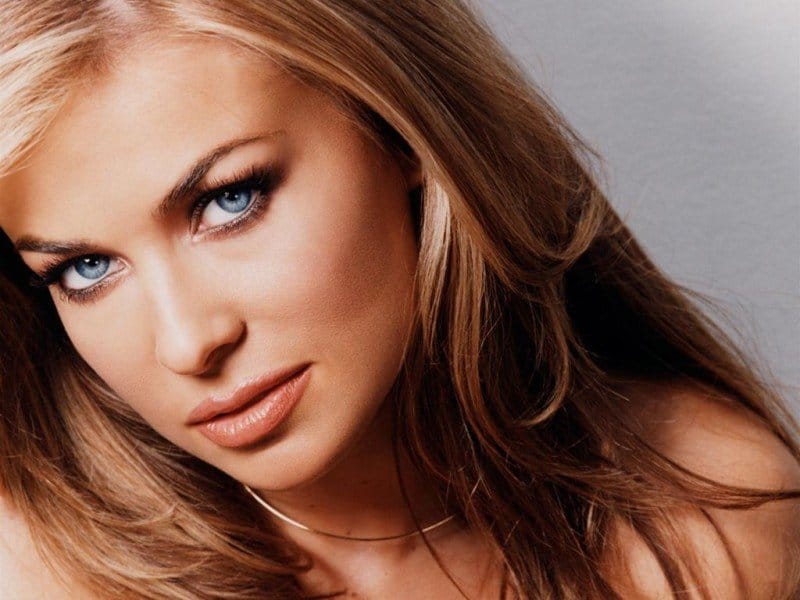 Carmen Electra found herself homeless in Hollywood after an ex-boyfriend left her, taking all her savings. 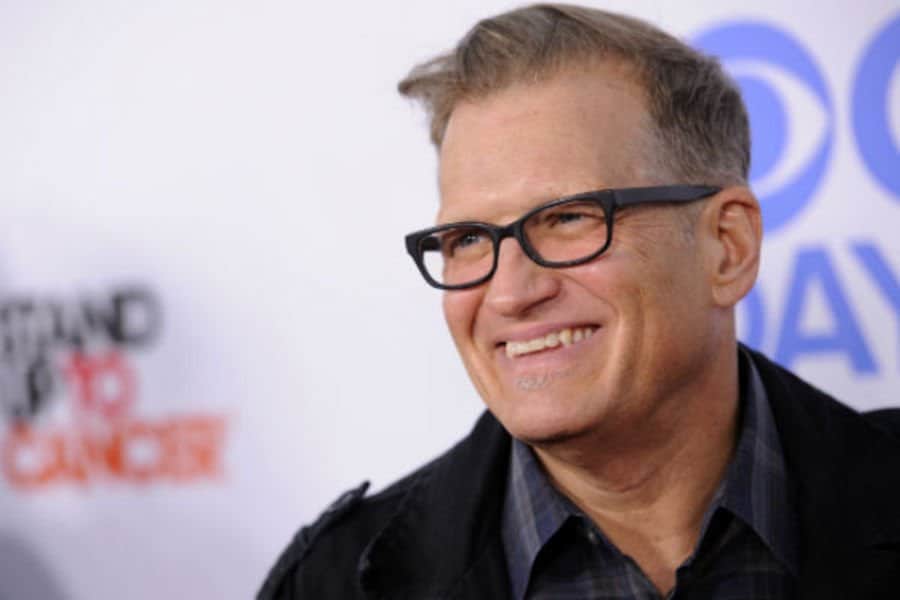 Drew Carey was homeless as he tried to make his way from Las Vegas to California. 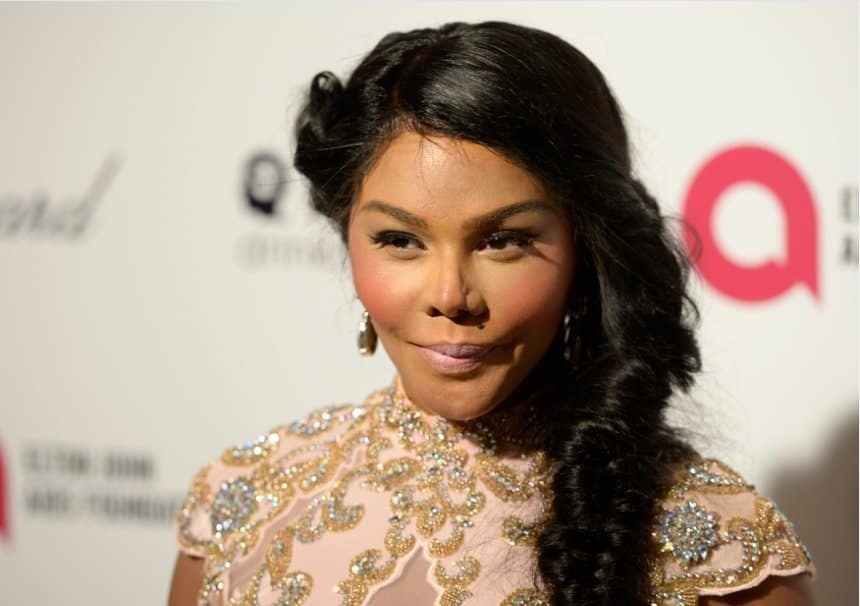 Lil Kim’s father kicked her out of the house and she ended up wandering around Brooklyn homeless. 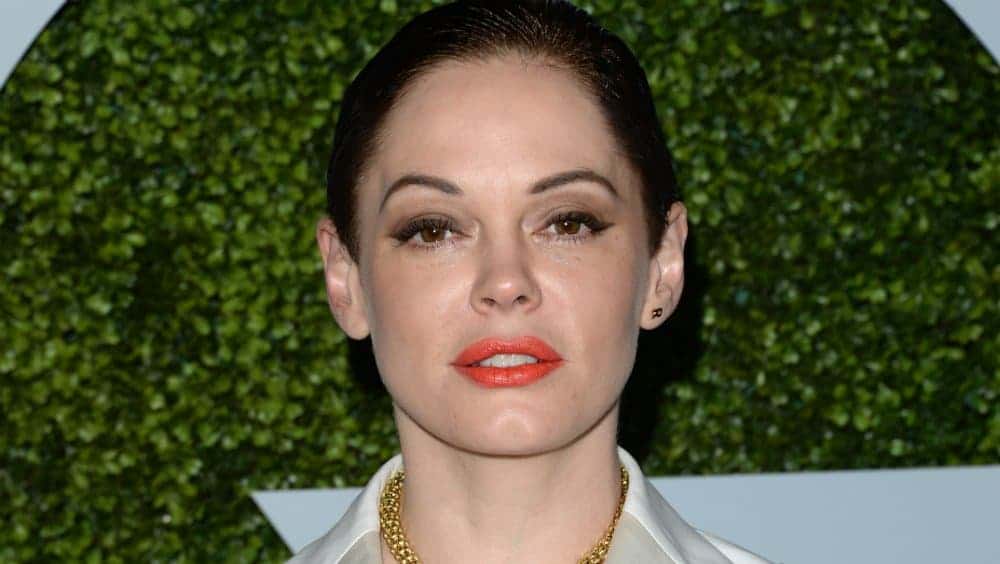 Rose McGowan was homeless for over a year between both Oregon and Washington. 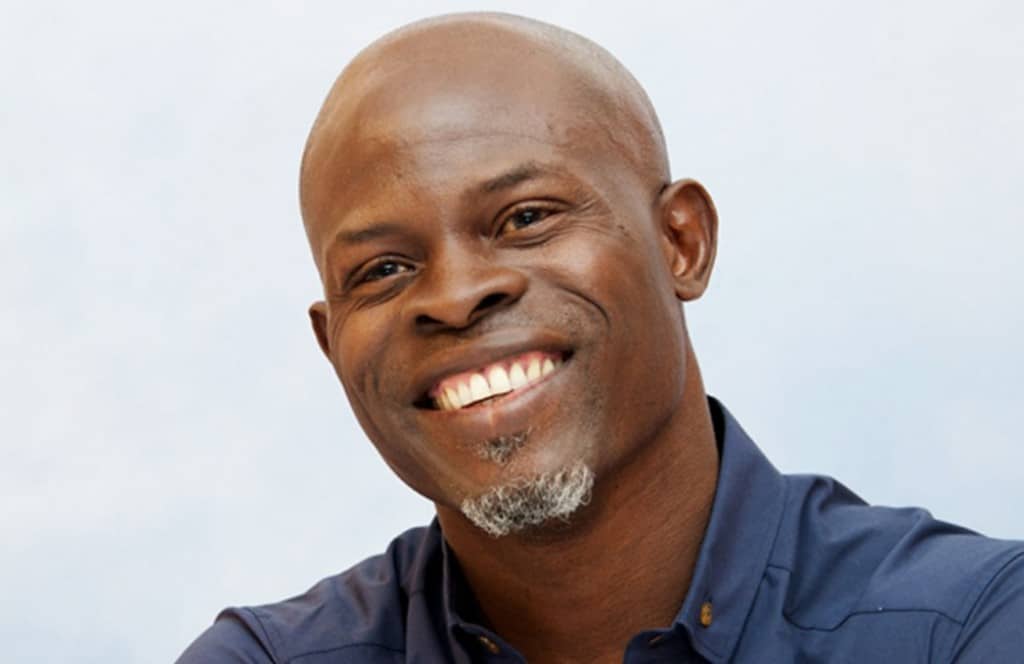 Djimon Hounsou was homeless while living in Paris and he struggled just to support himself daily. 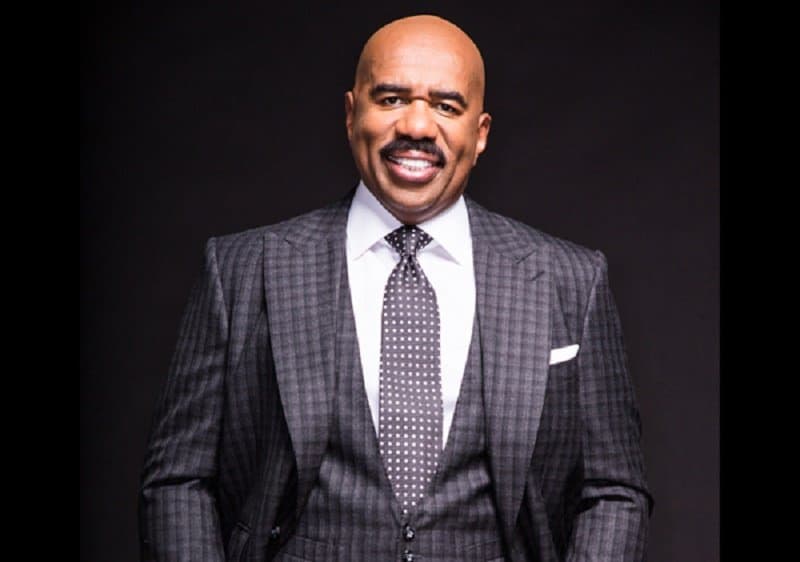 Steve Harvey admitted that at one point in his career he hit rock bottom and lived homeless for over three years. 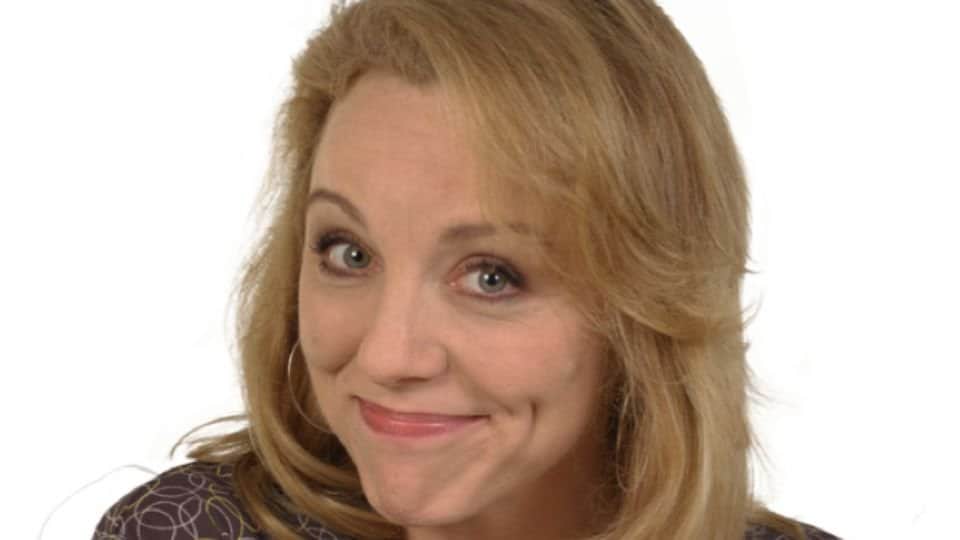 After appearing on Grace Under Fire, Brett Butler struggled with addiction and ended up homeless. 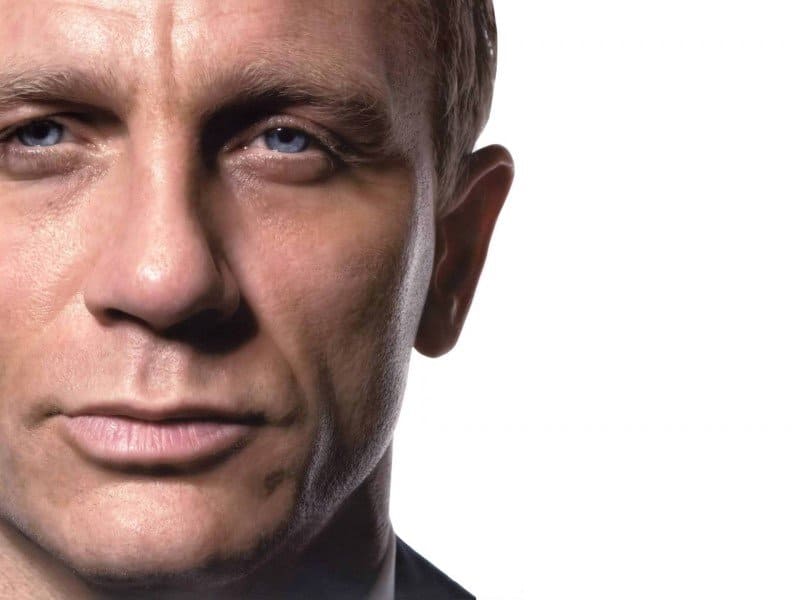 Daniel Craig admitted that he was homeless and slept on a park bench while trying to build his career as an actor. 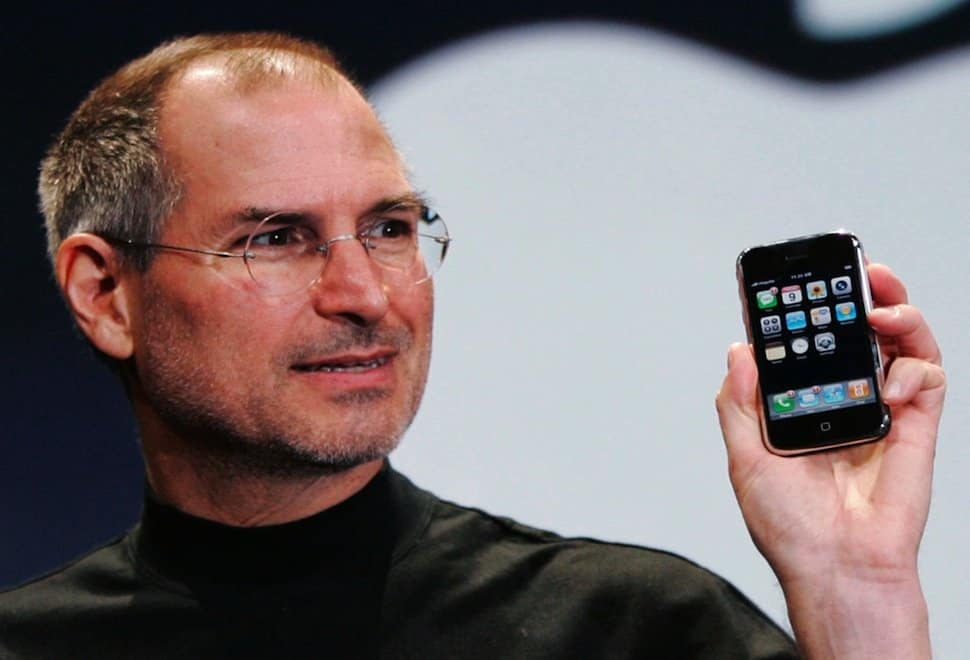 Steve Jobs was fortunate to have the support of a friend and ended sleeping on his dorm room floor. During this time, he turned in bottles for cash and sought out free meals once a week at the Hare Krishna Temple.