Puberty is probably the most painfully awkward phase in our lives. Our high school life is mostly characterized by zits, braces, awkwardness and bullies. Thank god we’re all past that. High school has not escaped celebrities too. While it’s easy to imagine that celebs have always been gorgeous and fabulous, they weren’t always that way. Before they were famous, they had to go through high school (just like everybody else). 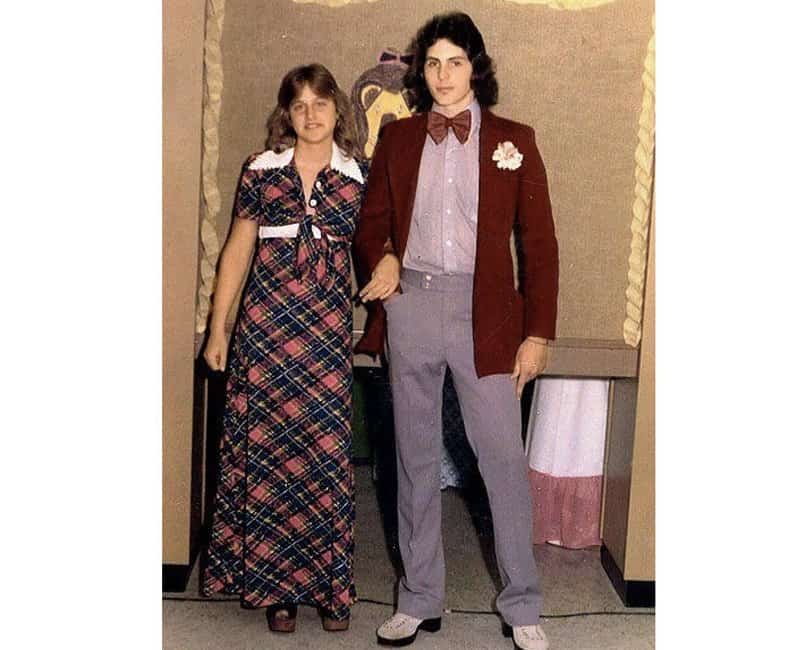 This young girl in the plaid dress has a handsome catch of a man for a prom date — but nowadays, she brings her wife Portia de Rossi for Hollywood’s biggest events. Yes, she’s Ellen Degeneres! Ellen used to date a guy back in high school. 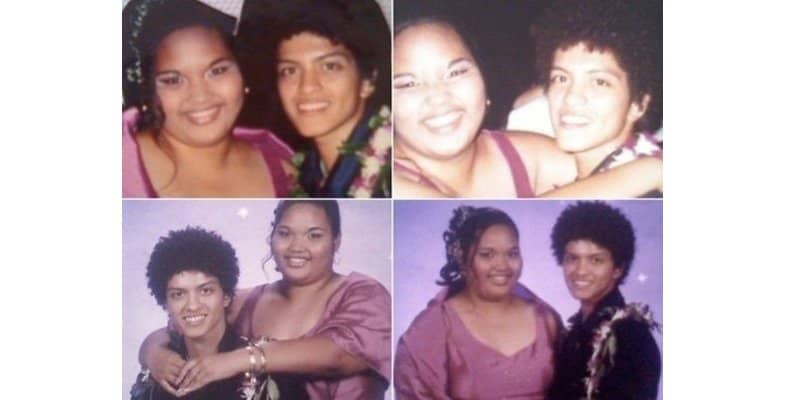 She is probably the luckiest girl and didn’t know it then -h er prom date is Peter Hernandez a.k.a. Bruno Mars at Roosevelt High School!

Who Is This Kid? 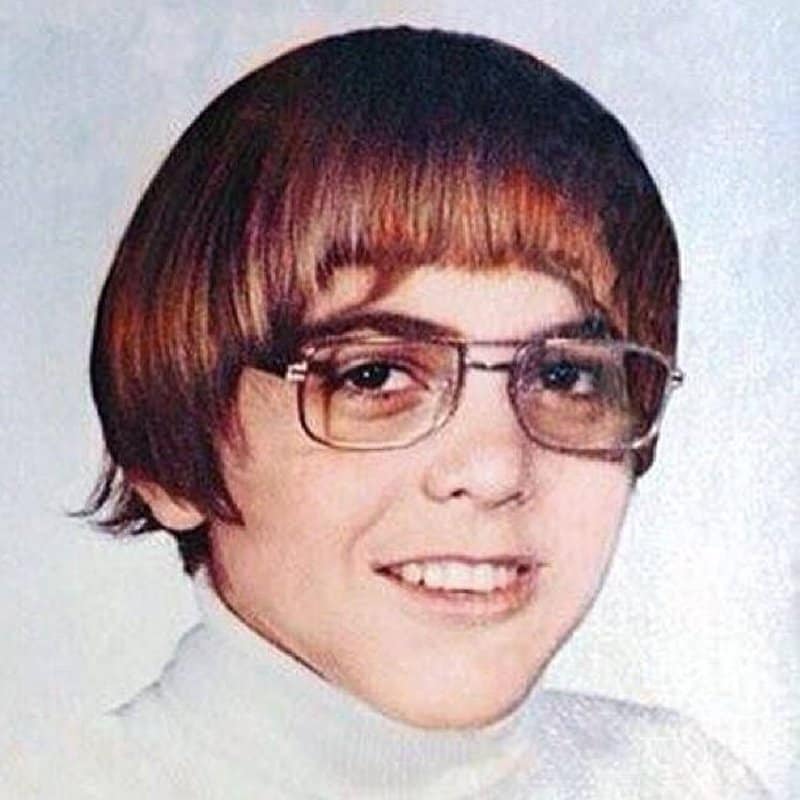 Another awkward photo that will make you think this kid will never get far in life… but he was the world’s most eligible bachelor until he got married in 2014. Any guesses on who this kid is? He’s none other than George Clooney!

Who Is This Nerd? 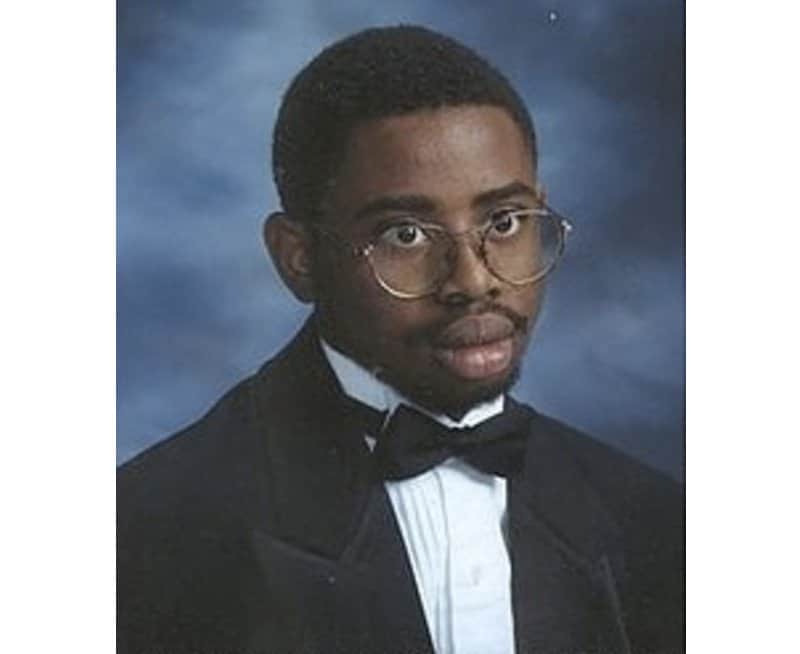 No, the nerd didn’t turn out to be an IT professional in Silicon Valley — he’s the original King of Crunk, Lil’ Jon!

Who Is That Boy? 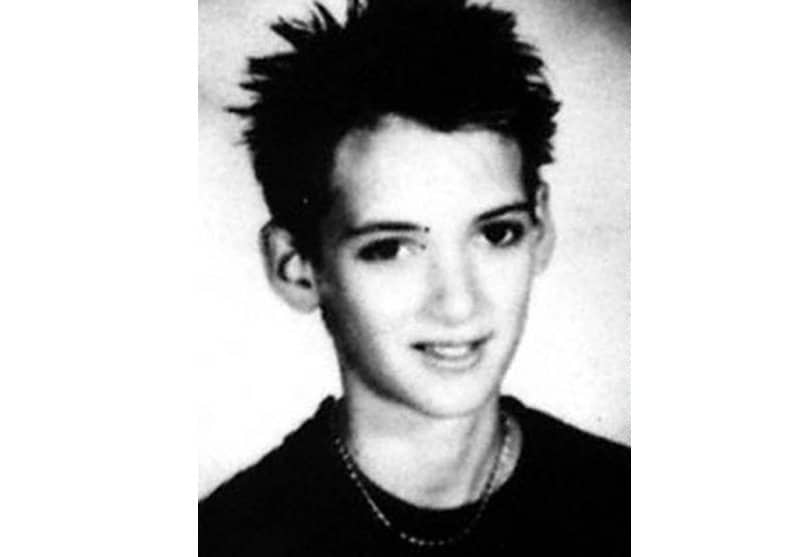 Oops, our bad! He is actually a she. She grew up to be the well-known star Winona Ryder!

Who Is This Girl? 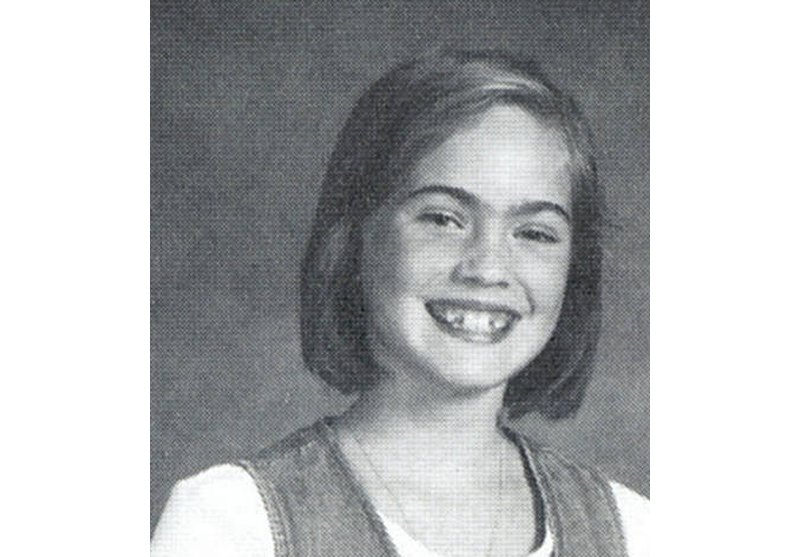 A classic case of ugly duckling turned beautiful swan, this young girl with a toothy smile transformed into the beautiful Megan Fox.

Who Are These Two Cuties? 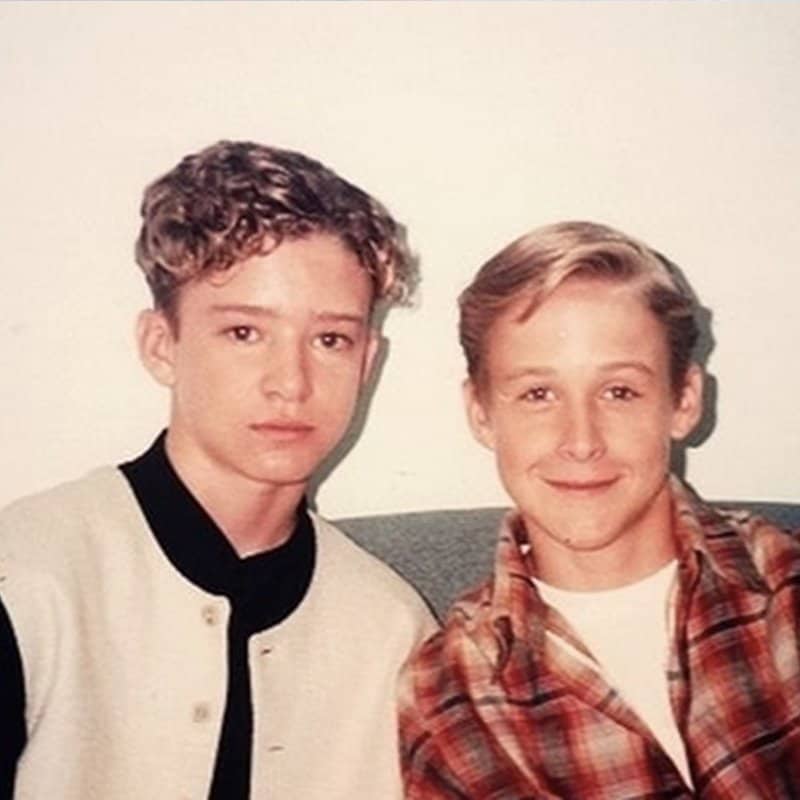 These darlings started their friendship on their Mickey Mouse Club days and grew up to be two fine hot men — Justin Timberlake and Ryan Gosling!

She’ll Never Get A Boyfriend… 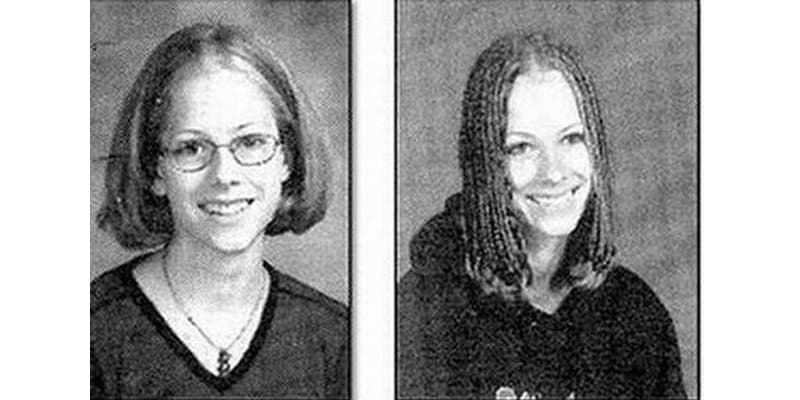 Judging from the photo you’ll laugh and say she’ll never get a boyfriend. But she did, and more — she’s now married to Nickelback frontman Chad Kroeger, Avril Lavigne has also conquered the music scene, with eight Grammy nominations and 25 million album copies sold worldwide. 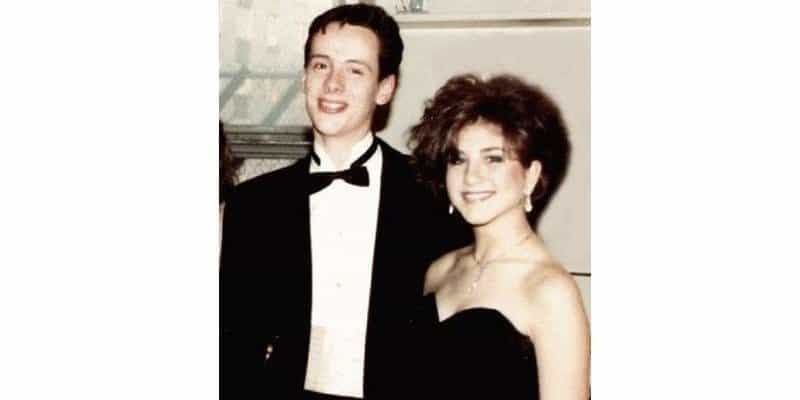 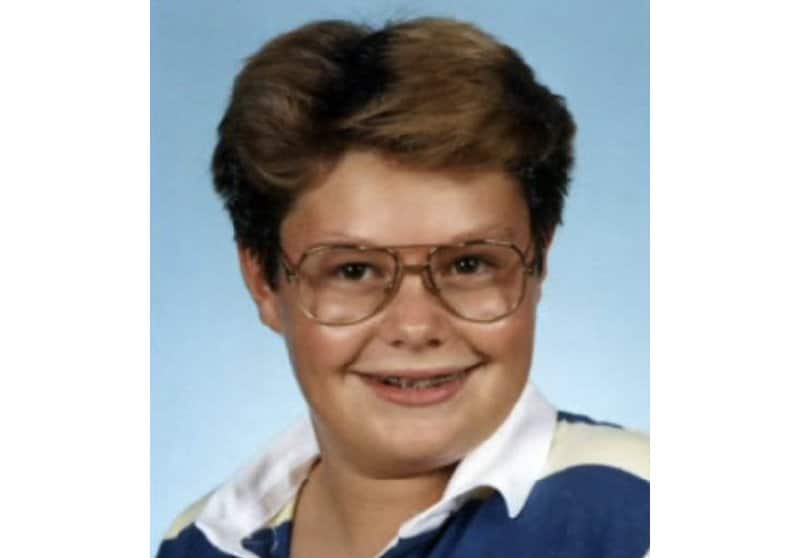 Small boy, dorky braces and enormous glasses — this guy seems perfectly made to be bullied throughout middle school and high school. Who would know that he would be hosting the show that would define America — American Idol! Yep, this is the young Ryan Seacrest!

Who Is This Pretty Boy? 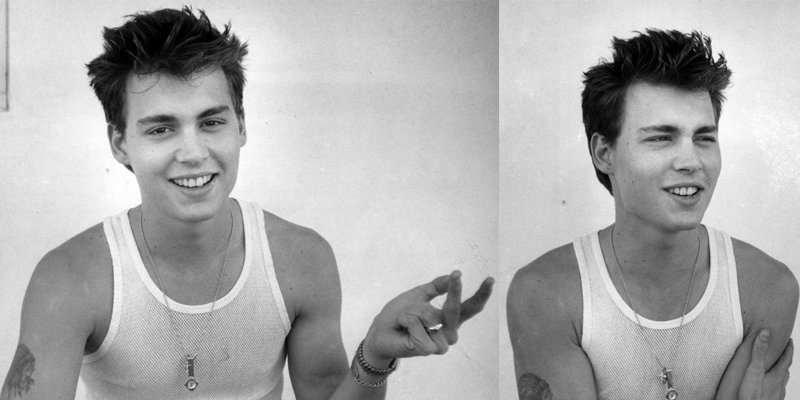 He’s gorgeous and charismatic as a teenager but dropped out of school at 16. He grew up to be the Pirates Of The Caribbean star, Johnny Depp. 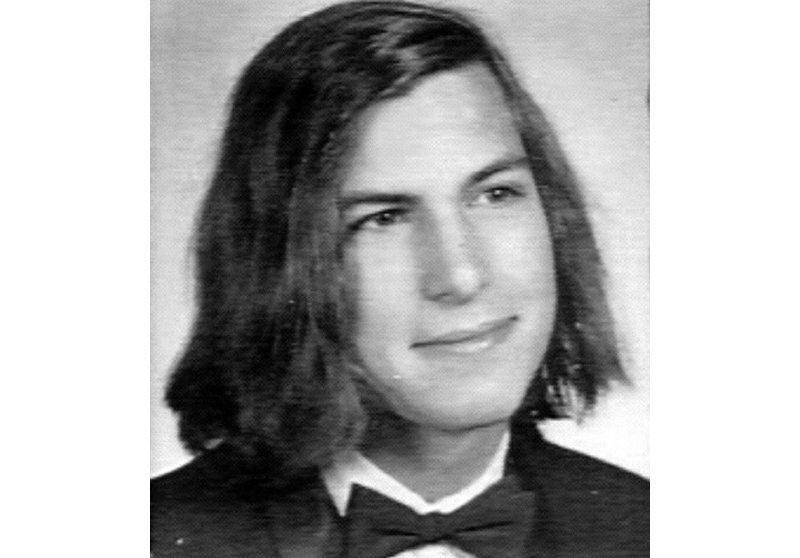 With all that hair, we can barely recognize that this young man man is the great Steve Jobs in the making.

Who Is That Young Man? 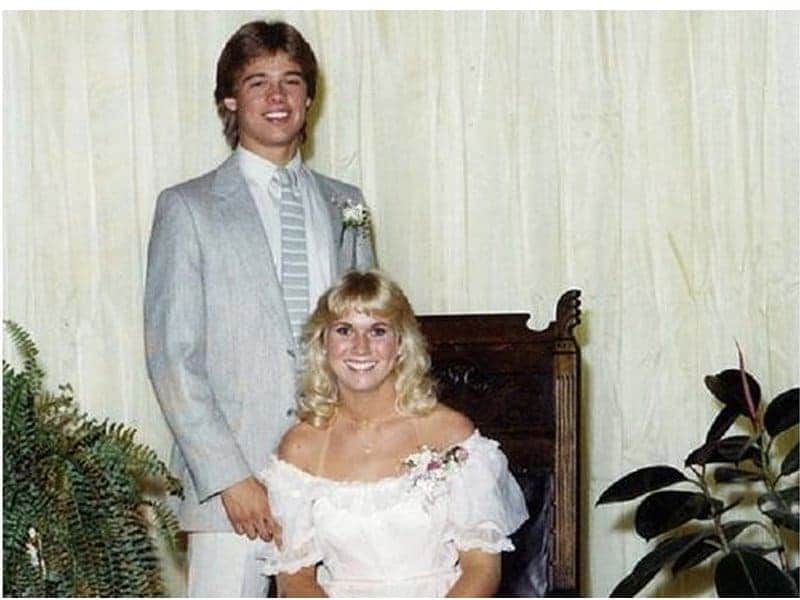 He looks rather handsome during high school, so it’s no surprise for him to be the most popular boy in school during his youth. But man, this awkward photo looks more like Brad Pitt is on his wedding than at his prom! 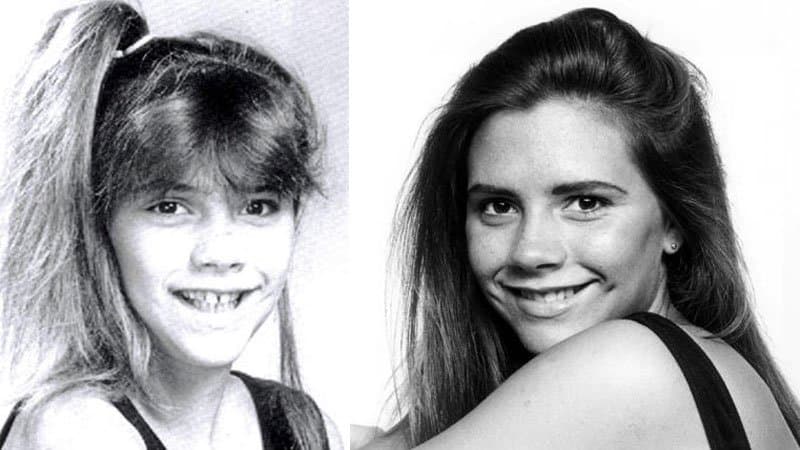 Wow, she looked completely different in high school compared to now — she’s smiling in this photo! This is Posh Spice a.k.a. Mrs. Victoria Beckham. 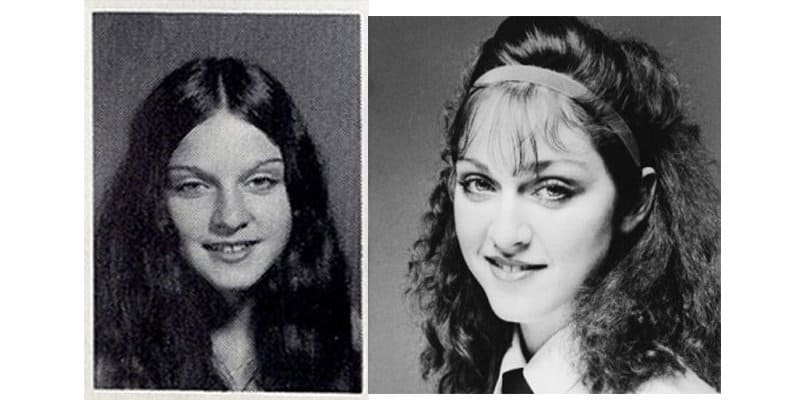 So, she used to have dark hair before, but those sultry eyes are unmistakeable. This was Madonna back in high school. 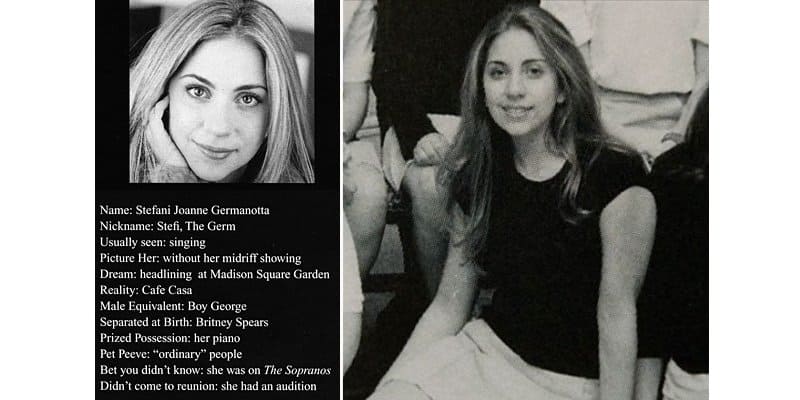 You can tell so much about a person based on their yearbook description. Here, you can see a regular pretty girl who was an A-list student in an exclusive Catholic all-girl school. It’s hard to recognize her without all the crazy makeup and costumes, but that’s Stefani Joanne Angelina Germanotta a.k.a. Lady Gaga. 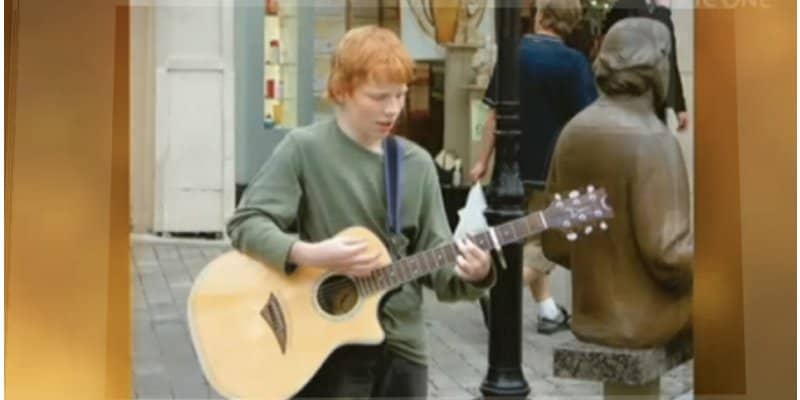 Would you give this guy some money if you saw him busking on the streets? This redhead is none other than Ed Sheeran! 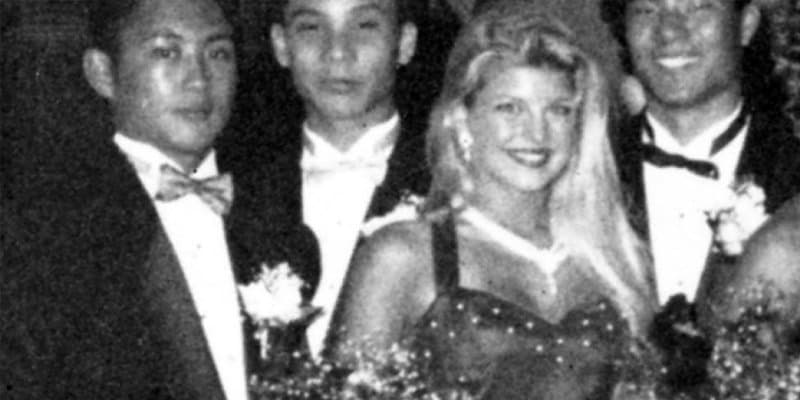 She’s always been popular with the boys, even when she was younger. She’s none other than Black Eyed Peas star Fergie! 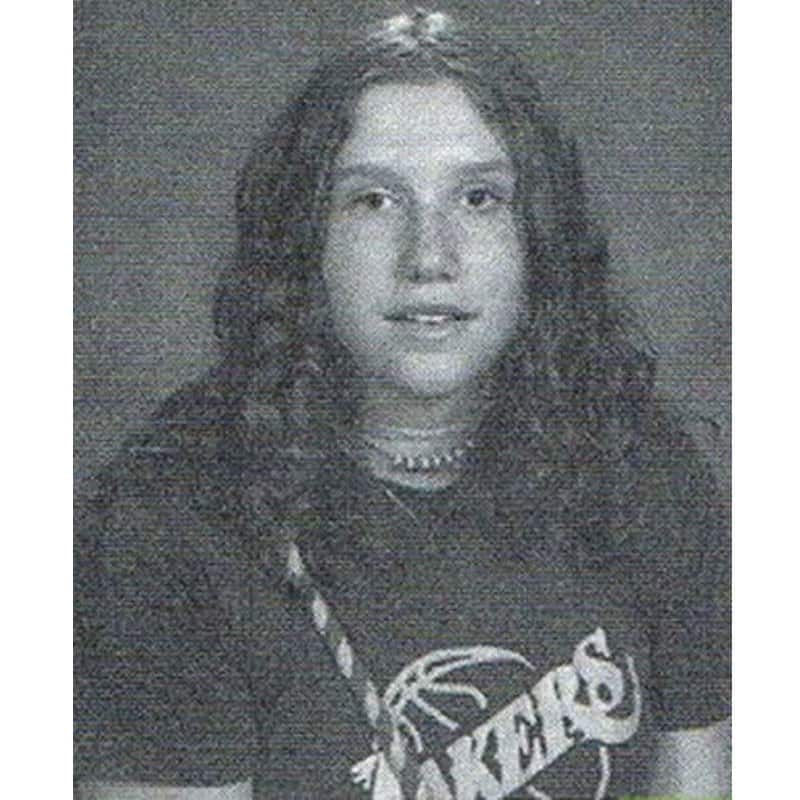 Some guys might smirk at this photo of a tomboy with curly hair and you’re tempted to assume she’ll end up a butch with the same liking for Lakers ten years later. You would never assume that this young girl will end up to be Ke$ha! 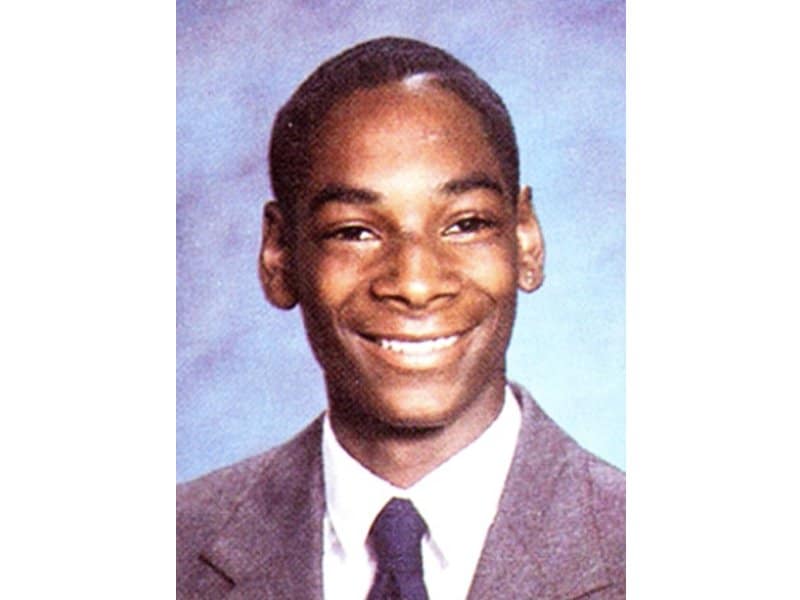 Looks like a respectable young man — you almost can’t recognize that he is actually Snoop Dogg!