20 Animals Having A Bad Hair Day

Animals and birds usually have meticulous grooming habits, but these animals were caught on camera having a bad hair day. Feathers and fur all serve a purpose in the wild and sometimes fur can get out of control and feathers can be ruffled. You might be surprised to find that a baby giraffe can have a bad hair day.

Spiky Hair Is Out This Season 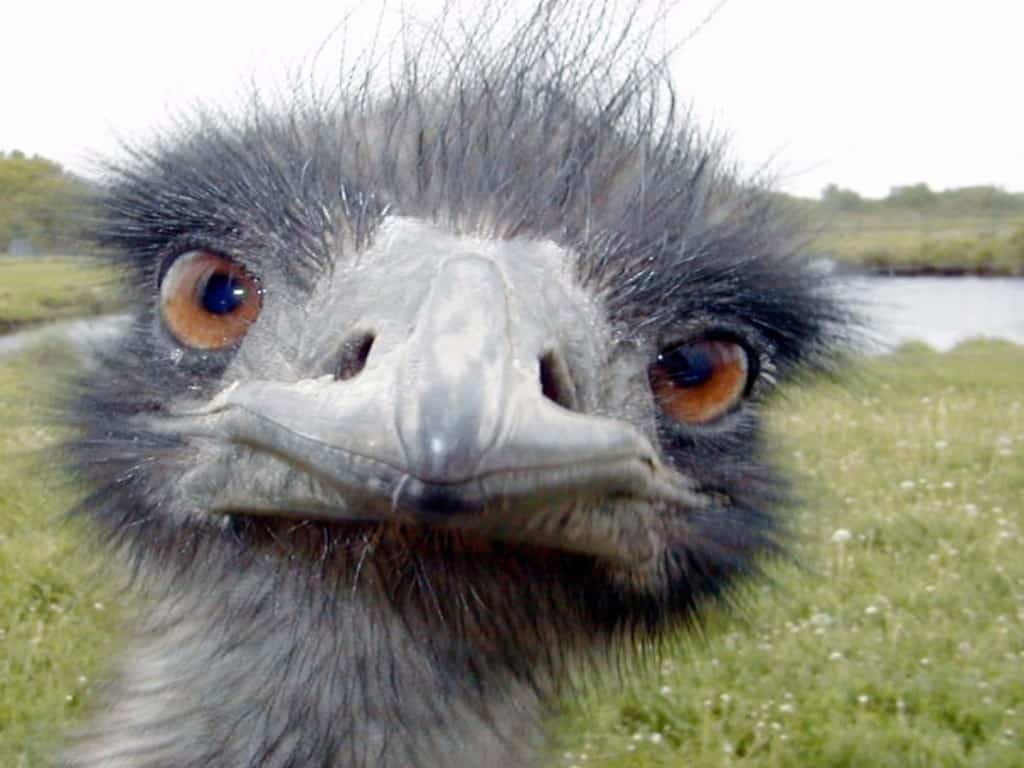 This emu did not get the memo that spiky hair is out this season. He looks a little surprised at the news!

Scared Hair Style — All Hair Up! 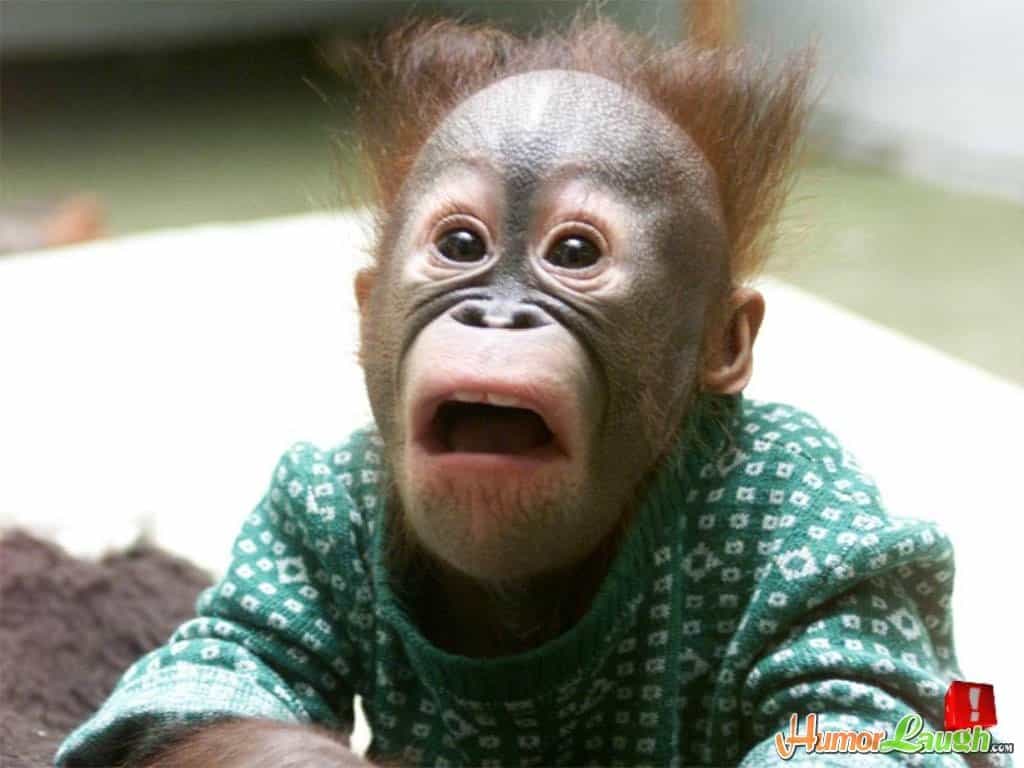 This animal has definitely been in human hands, but they did not take care of its hair problem. Being frightened and having your hair stand on end is a very bad hair day indeed!

Look Out! It’s A Curl Explosion 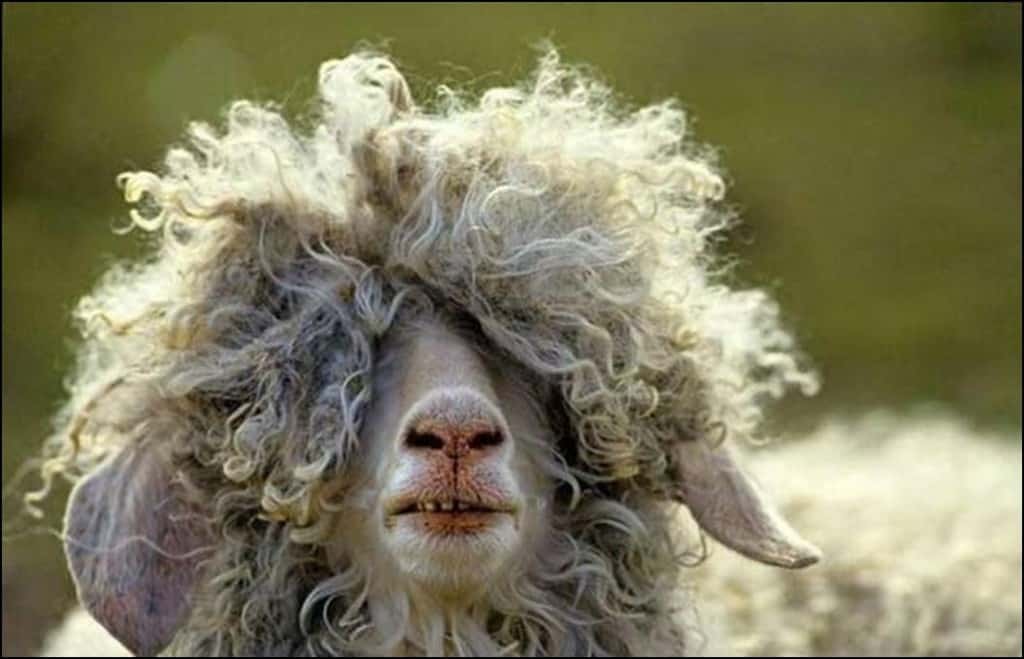 This poor creature has a bad case of the frizzies. Between the length and the humidity, she doesn’t have a chance for a good hair day. Somebody needs to call the stylist. It’s a hair emergency! 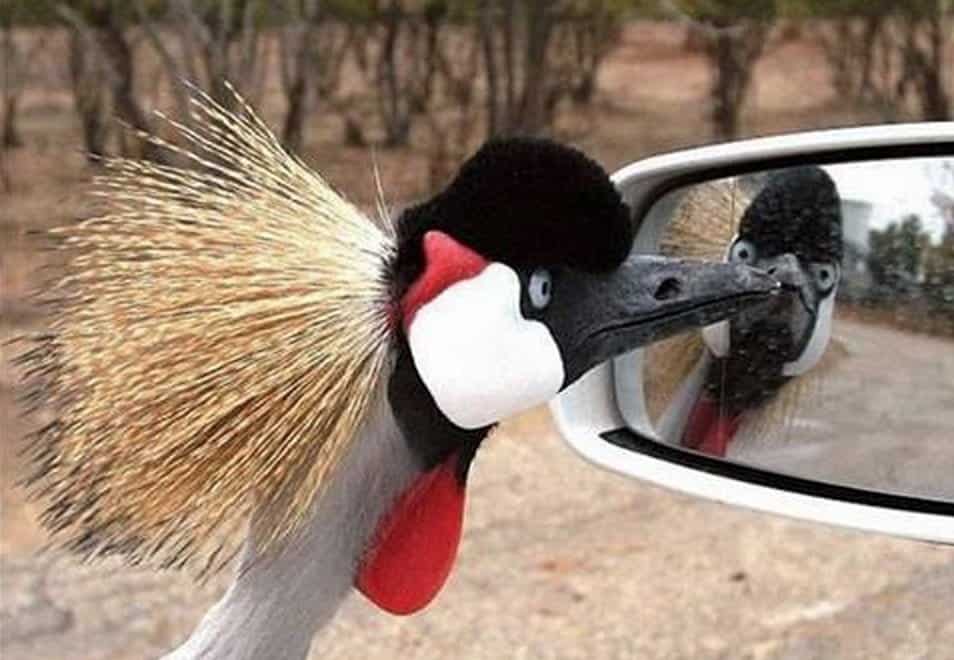 This bird needed to check out his hair so this side-view mirror came in handy. He’s definitely having a spiky hair day.

Bounced Out of Bed Hair 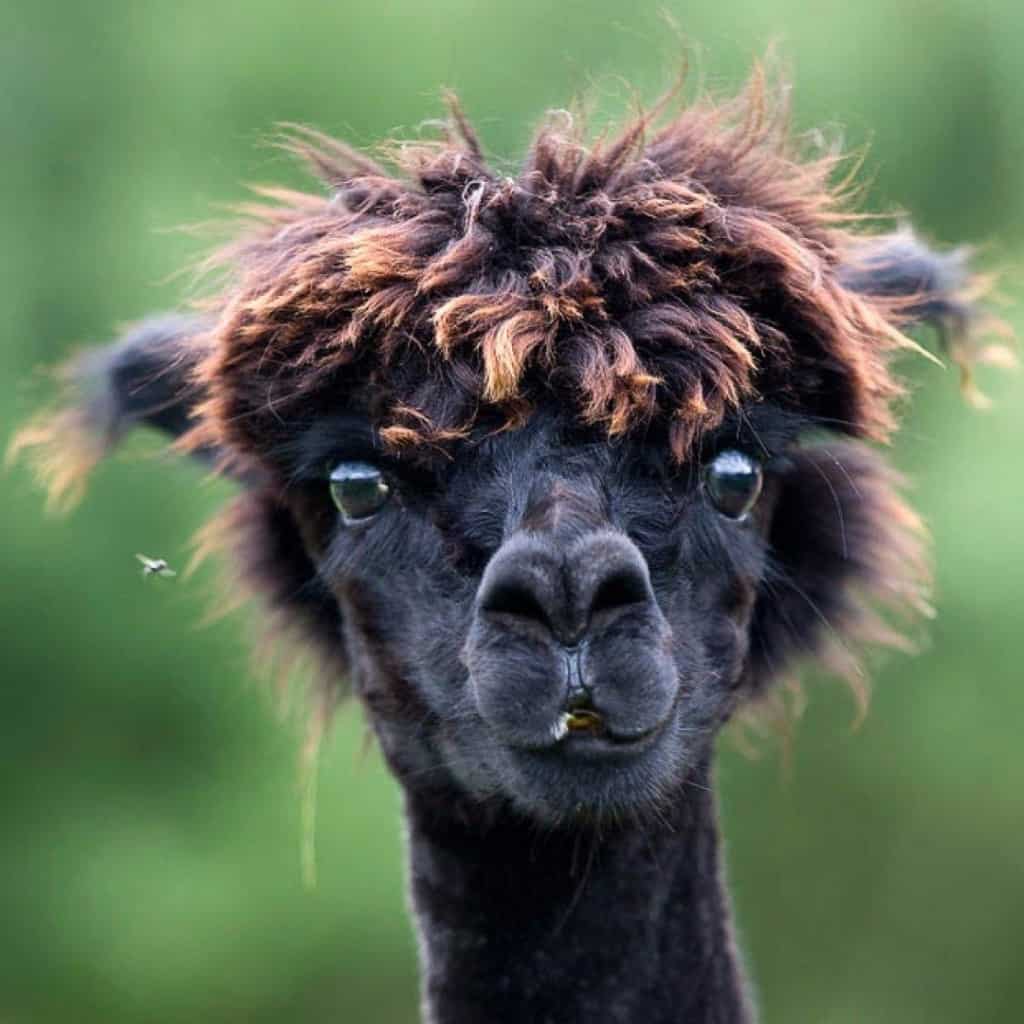 This animal looks like he just rolled out of bed. The hair is sticking up everywhere. He could definitely use a helping hand with a comb or a brush to solve that hair problem. 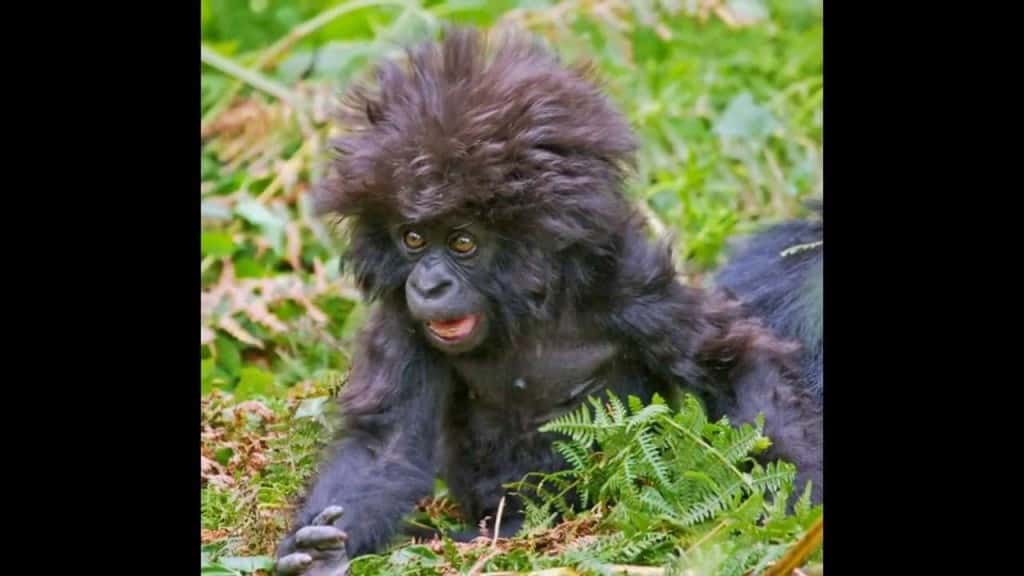 Looks like this animal has been watching Tina Turner’s music videos from the 1980’s. It even looks like he is trying to sing.

Eagles Usually Look Regal, But Not This One! 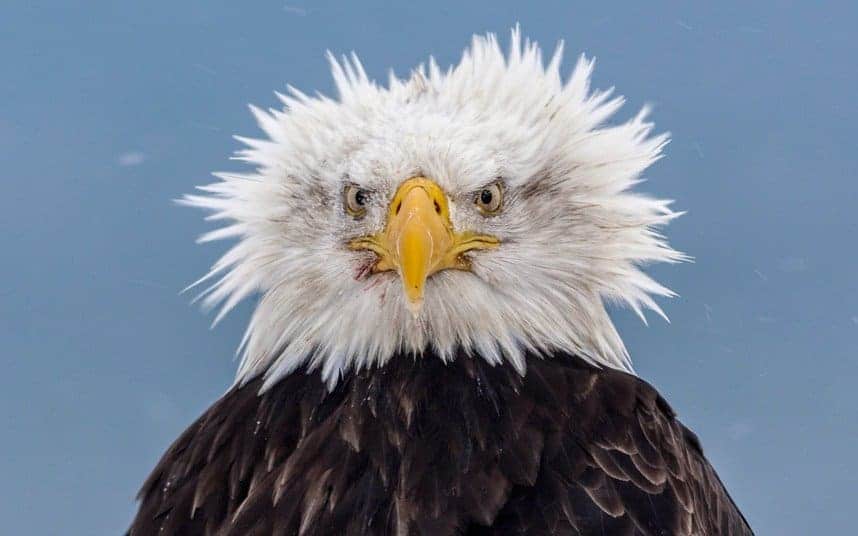 This bald Eagle has his feathers ruffled. He just does not look ready for public viewing. It is not often that you catch the regal eagle looking so disheveled.

Oh Llama! What A Hair Day! 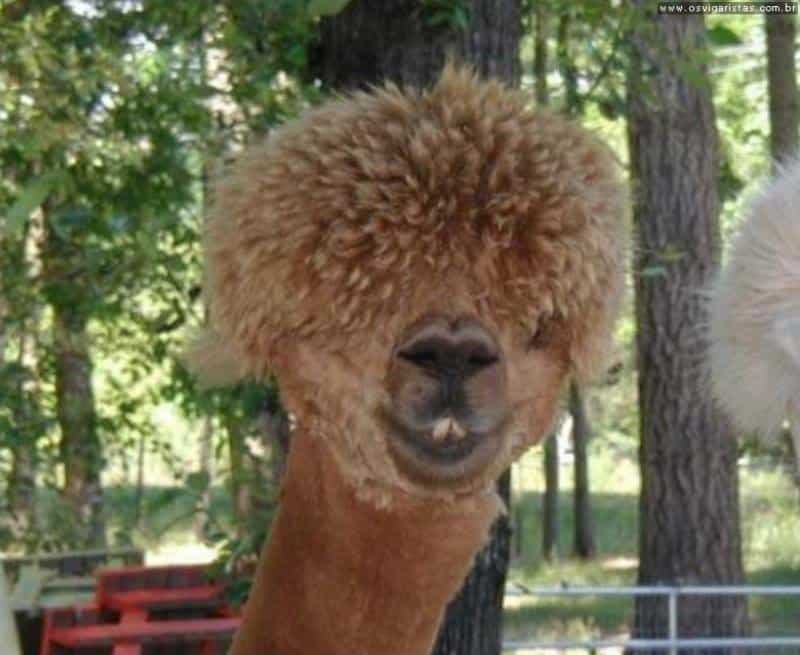 This llama has big hair day every day. Even without the mousse, there’s not a hair out of place. 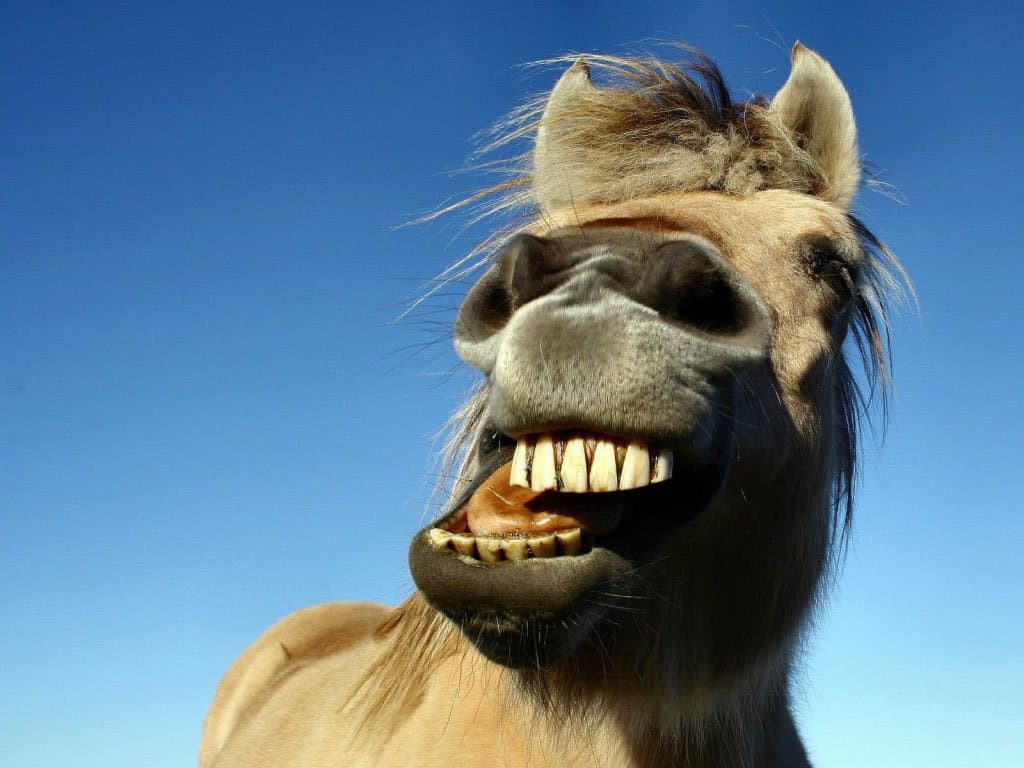 This horse doesn’t mind having his picture taken on a bad hair day. He just decided to laugh and put his best hoof forward. 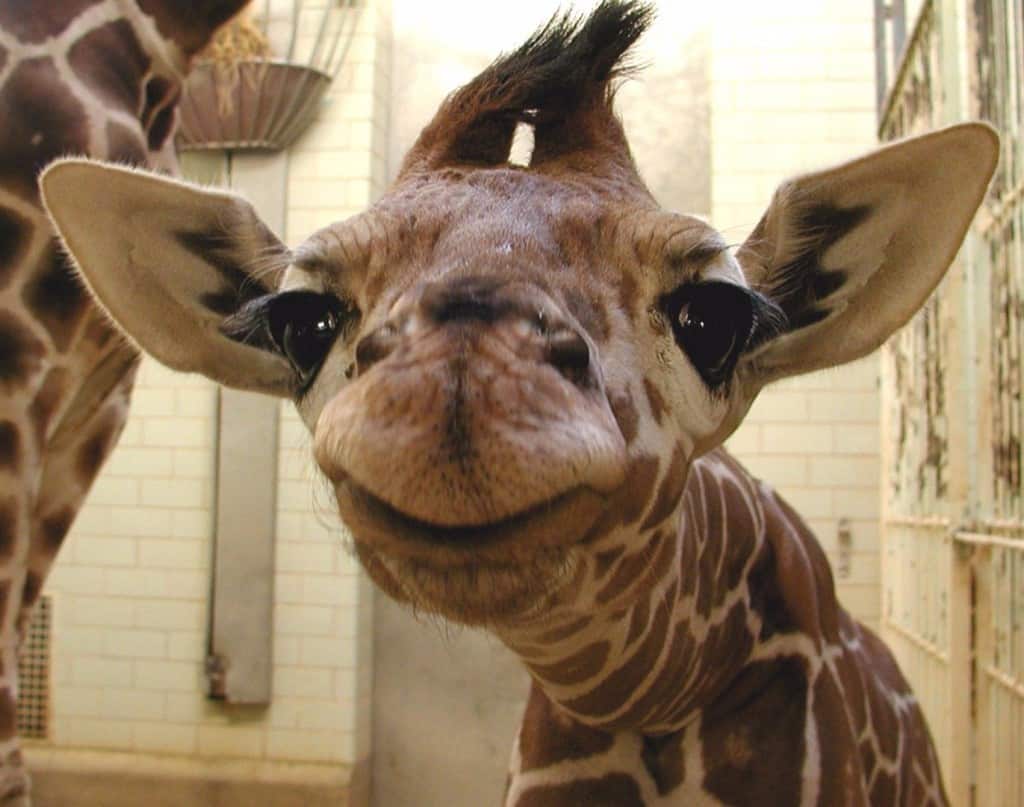 This baby giraffe’s hair just begs for a bow to be tied around that spiky top knot. She’s cute, but the bow would control that spiky look.

Who’s Hiding Behind That Hair? 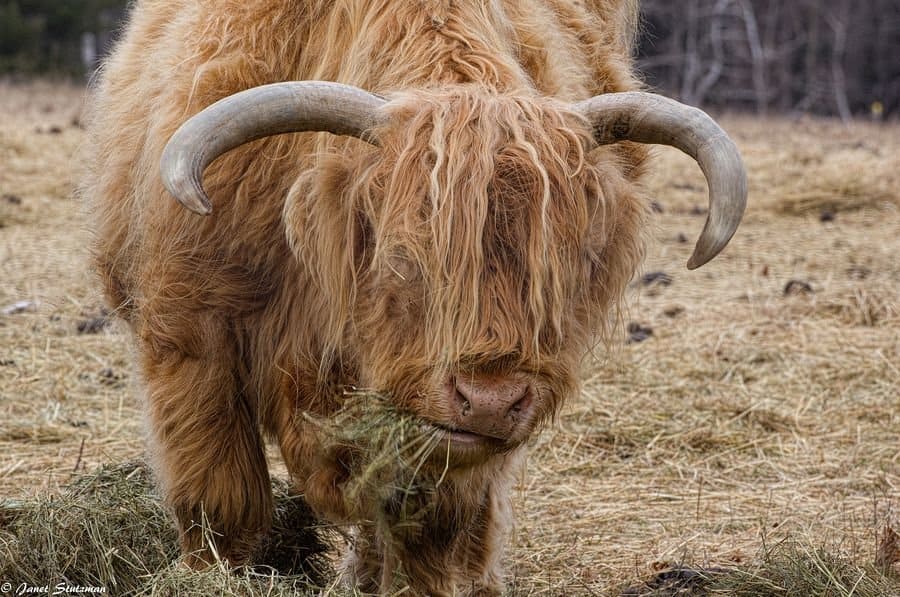 If he can’t see you, can you really see him? There is a cute face behind all that hair, and someone should style those bangs. With those horns, I wouldn’t get too close with the scissors. 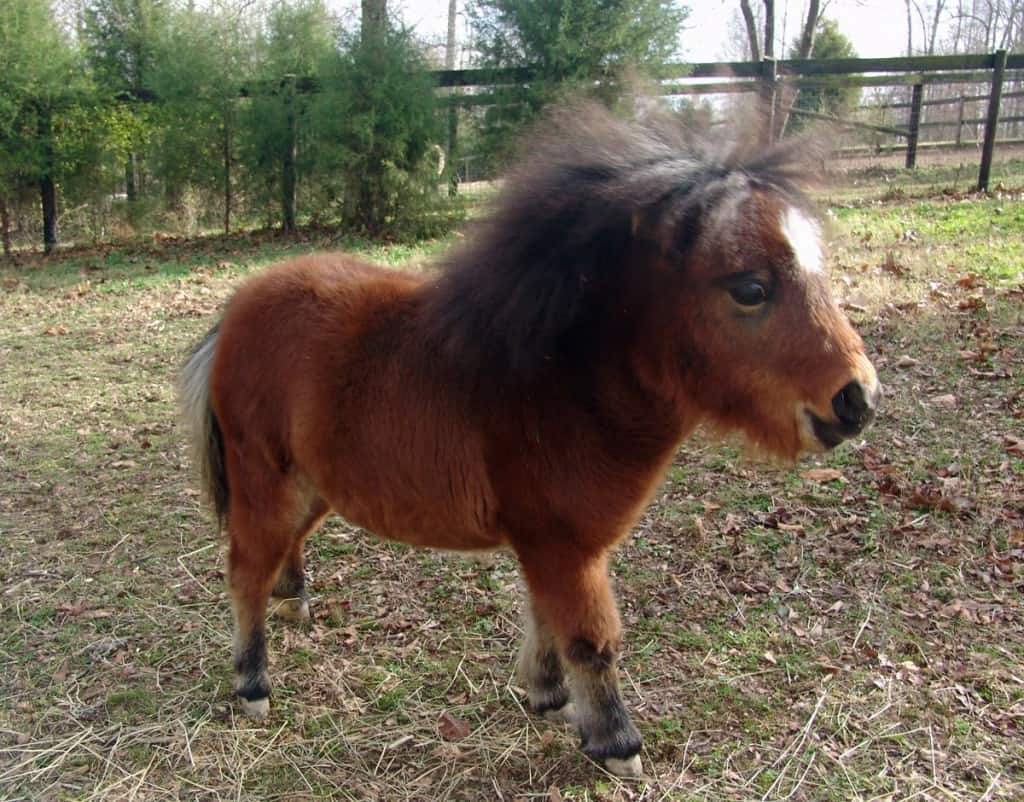 This little pony is having a bad hair day. Next time, she needs to avoid combing out the curls. This is a good example of a blow out gone wrong. 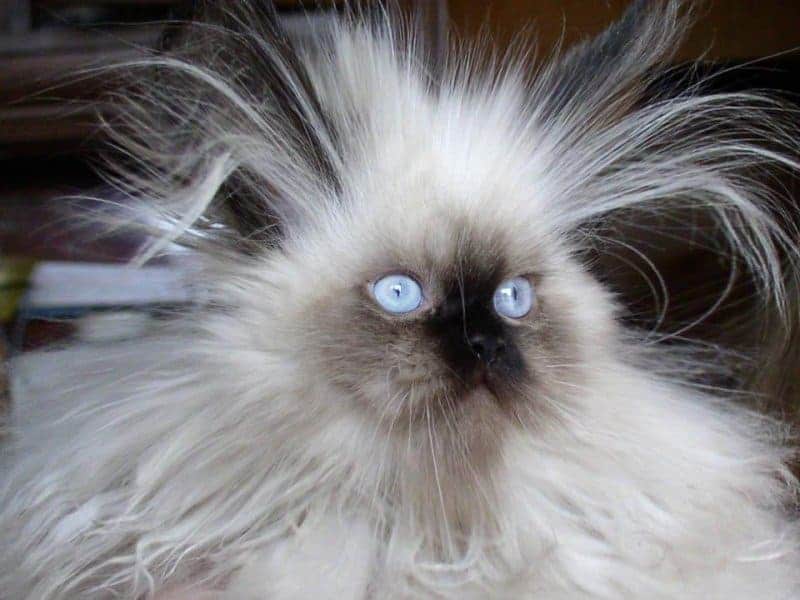 This kitty doesn’t look happy about having her picture made on a very bad hair day. Instead of being perfectly coiffed, this spiky hairstyle is another throwback to the 1980’s. 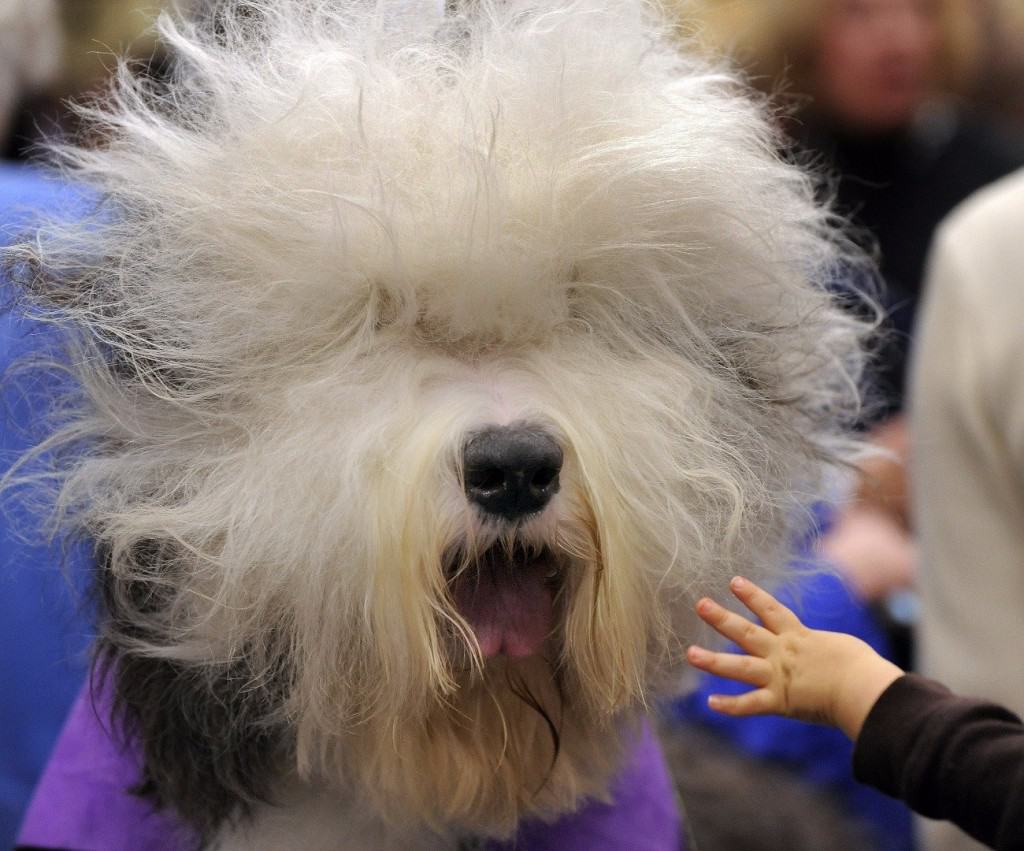 There’s no doubt that this pooch has plenty of fur, and she is having a cotton candy hair day! But, one has to wonder if there is really a dog under all that hair.

Not Quite Camera Ready With Those Feathers! 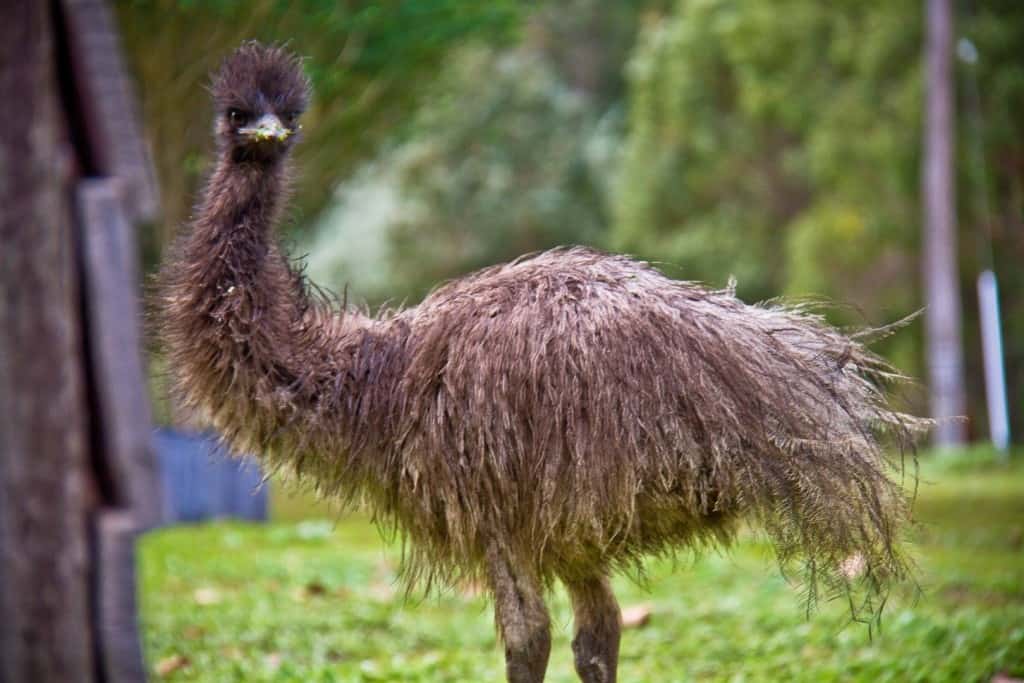 This big bird is showing off her ruffled feathers. She looks like she isn’t quite ready for the photo shoot. It would’ve been kind to give her five more minutes to do something with that mop.

The Einstein Hairstyle With Receding Hairline 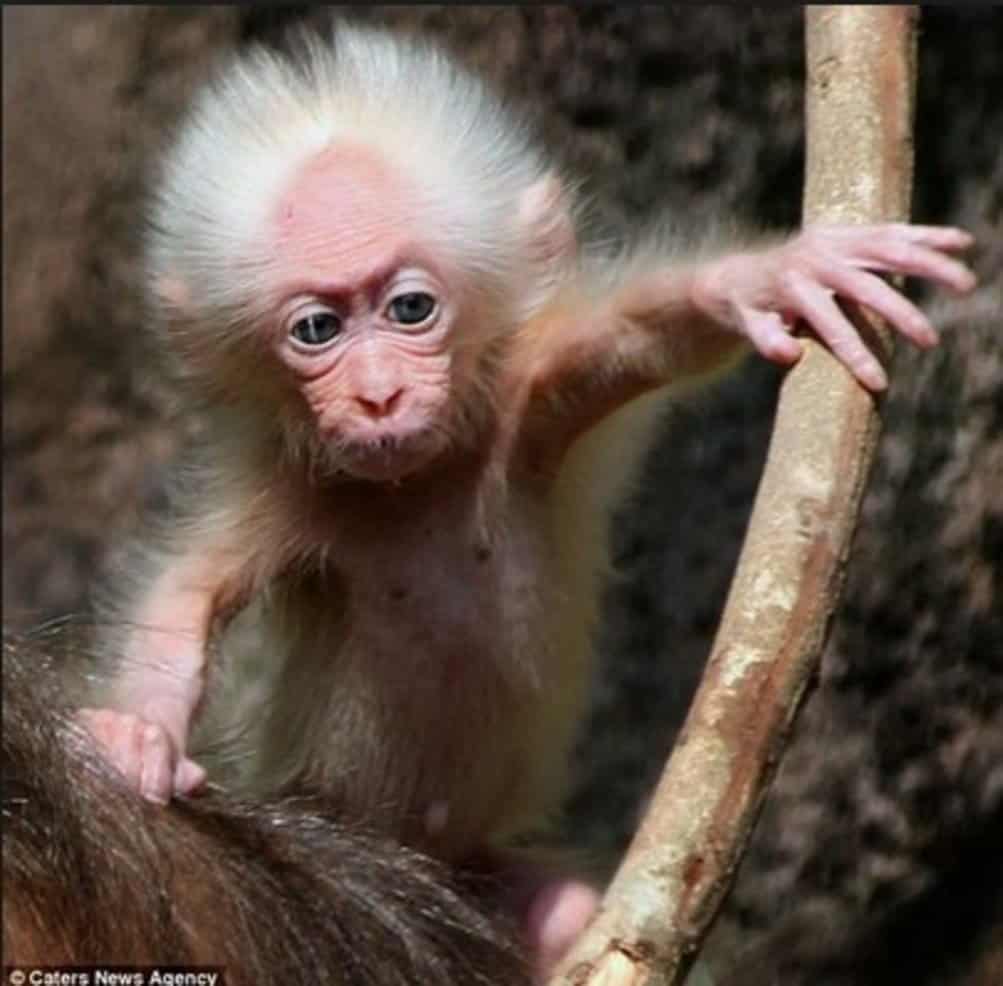 This macaque is having a seriously bad hair day. The spiky white hair and receding hairline make this creature look almost human! Does anyone else see the resemblance to the famous genius Einstein? 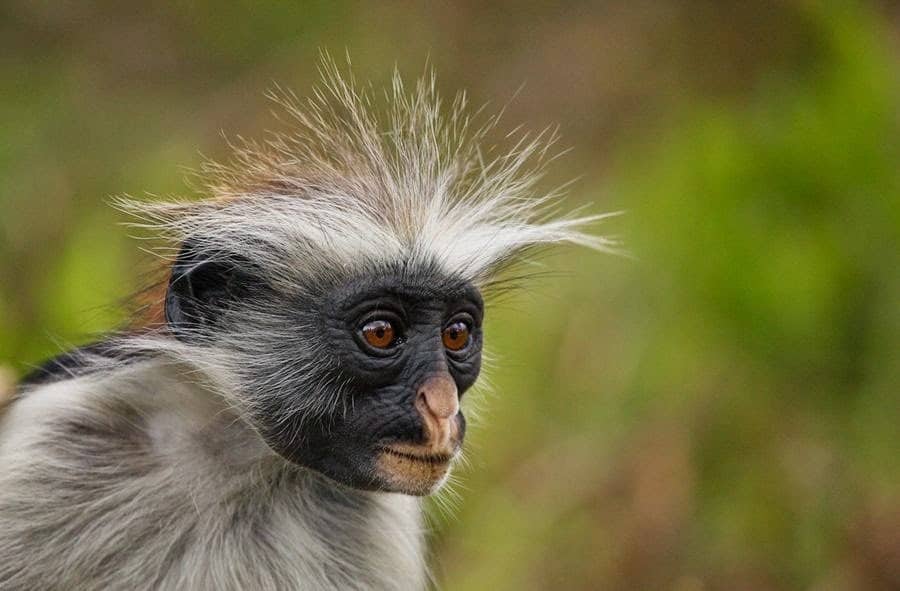 This creature looks like his mohawk is growing out. His spiky hair style surely won’t be a hit with the ladies!

Hare Having A Bad Hair Day 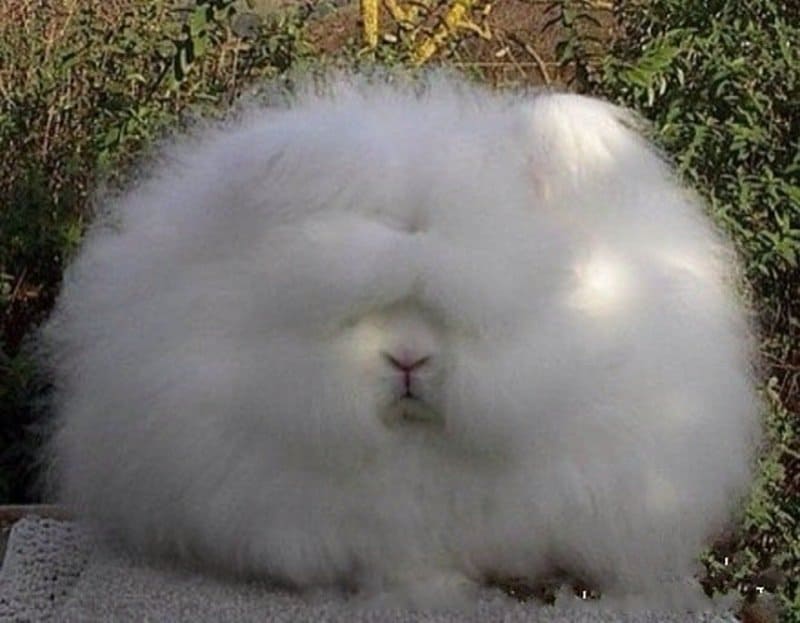 This bunny has been using too much volumizing shampoo! One has to wonder if there really is a bunny under this cloud!

Bad Hair Day With A Hangover 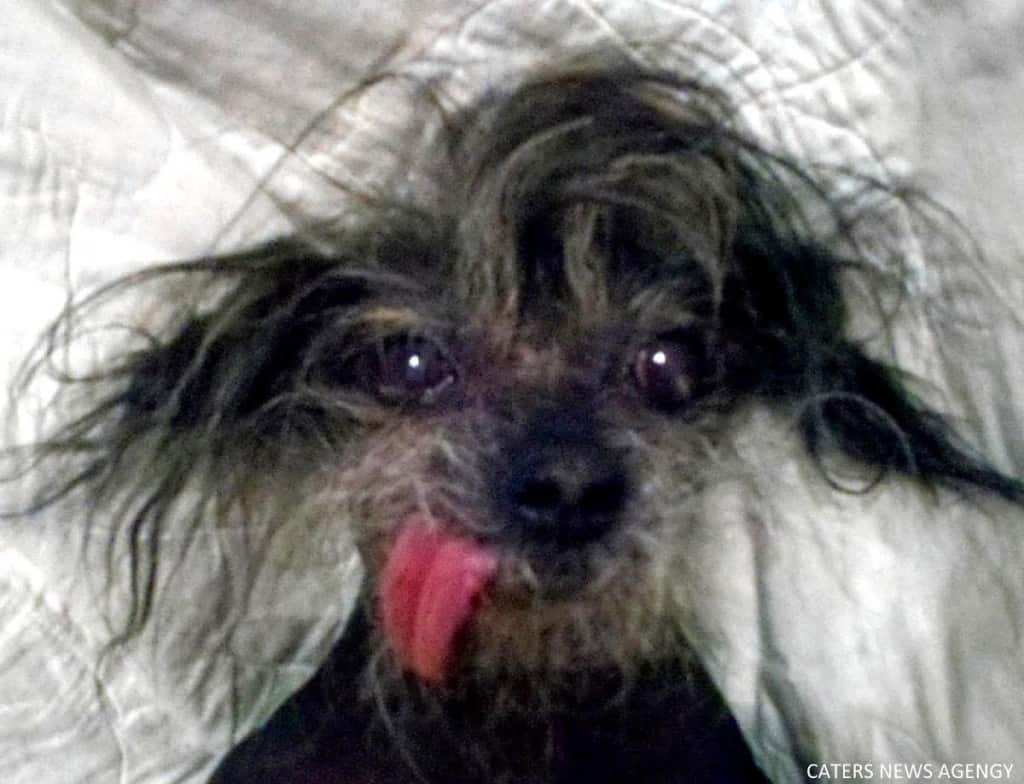 This poor pup looks like he’s partied like it’s 1969 at a Rolling Stones concert. Looks like he’s a little worse for wear on this ultimate bad hair day!

Bad Hair Day At The Beach! 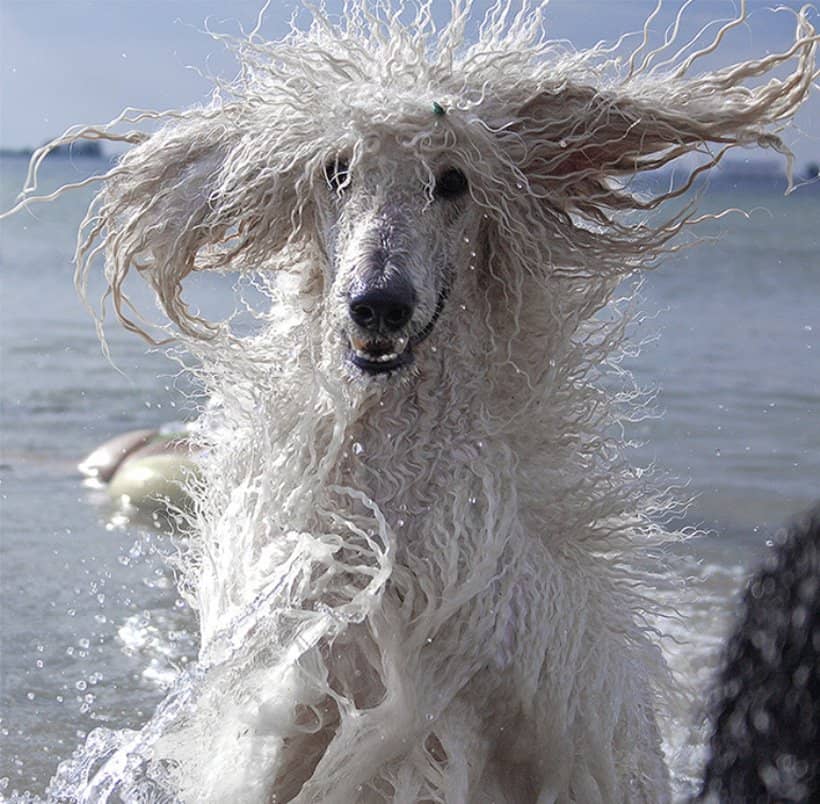 A bad hair day isn’t slowing this dog down. He is having fun at the beach and looks as if he’s smiling for the camera. We can all take a lesson from him and not let a bad hair day drag you down. Embrace it and live life to the fullest even when a camera is around!