10 Of The Most Bizarre People In The World

There are some people in this world who somehow manage to baffle the mind and send us all into deep thought as to how they can simply exist in the same world and yet be so incredibly bizarre. Some people apparently have x-ray vision, others have the longest hair in the entire world, and one bodybuilder even has Hulk-like muscles. Some of these people seem as if they are straight out of a comic book, which is probably why they fascinate everyone else so much. Here are ten of the most bizarre people to have ever walked the face of the Earth. Sadly, some of them are no longer with us, though. 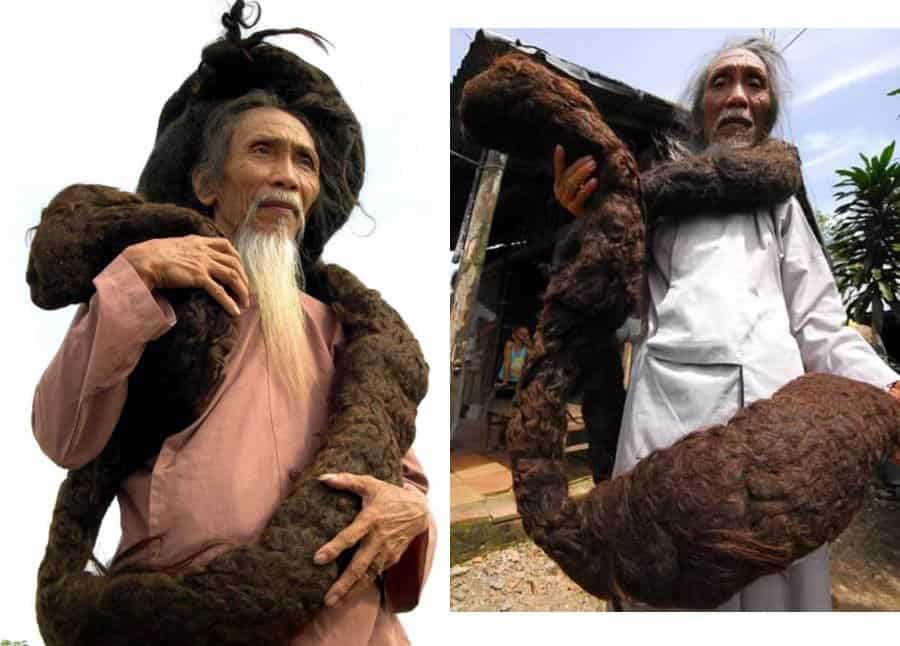 Although his hair was never officially measured or acknowledged by the Guinness Book of World Records, Vietnamese herbalist Tran Van Hay was known for having the longest hair in the world. He never cut it in over fifty years, and only washed it a couple of times.

Biggest Mouth in the World 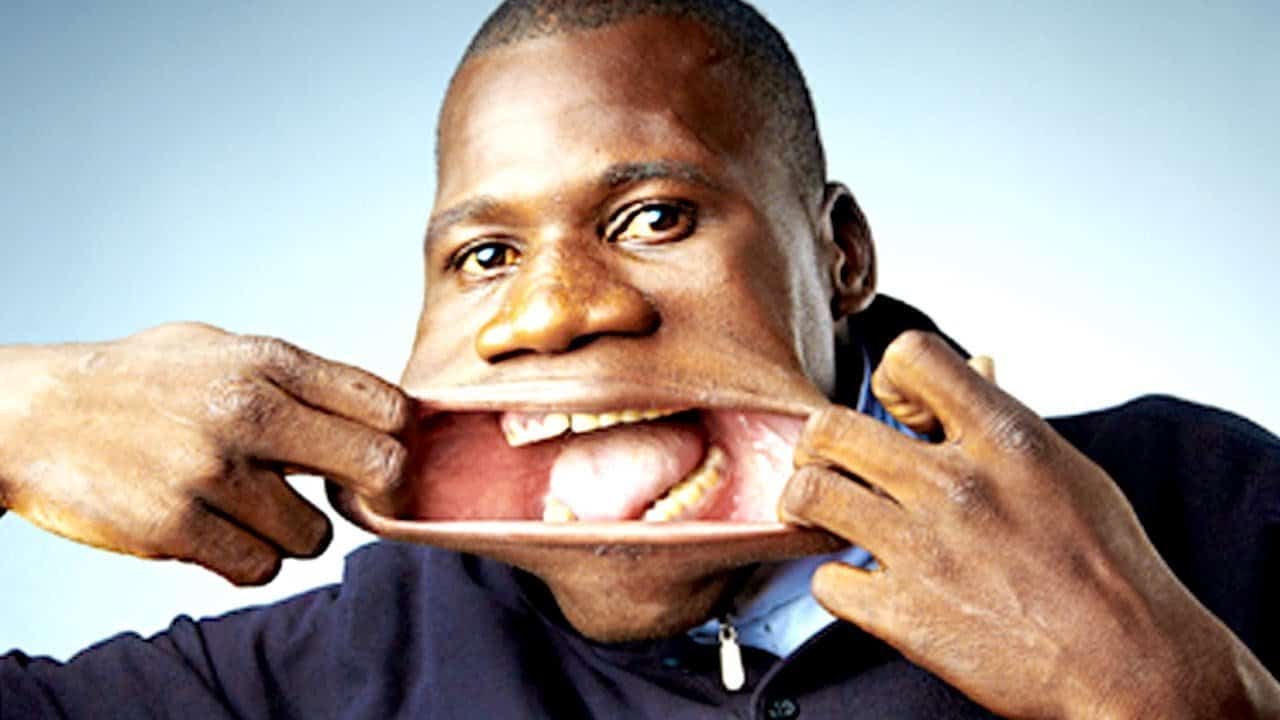 Francisco Domingo Joaquim is a simple man from Angola, but has an “extraordinary” ability. He is the current world record holder for the largest mouth in the entire world. His mouth measures seventeen centimeters. He can fit an entire soda can in it! 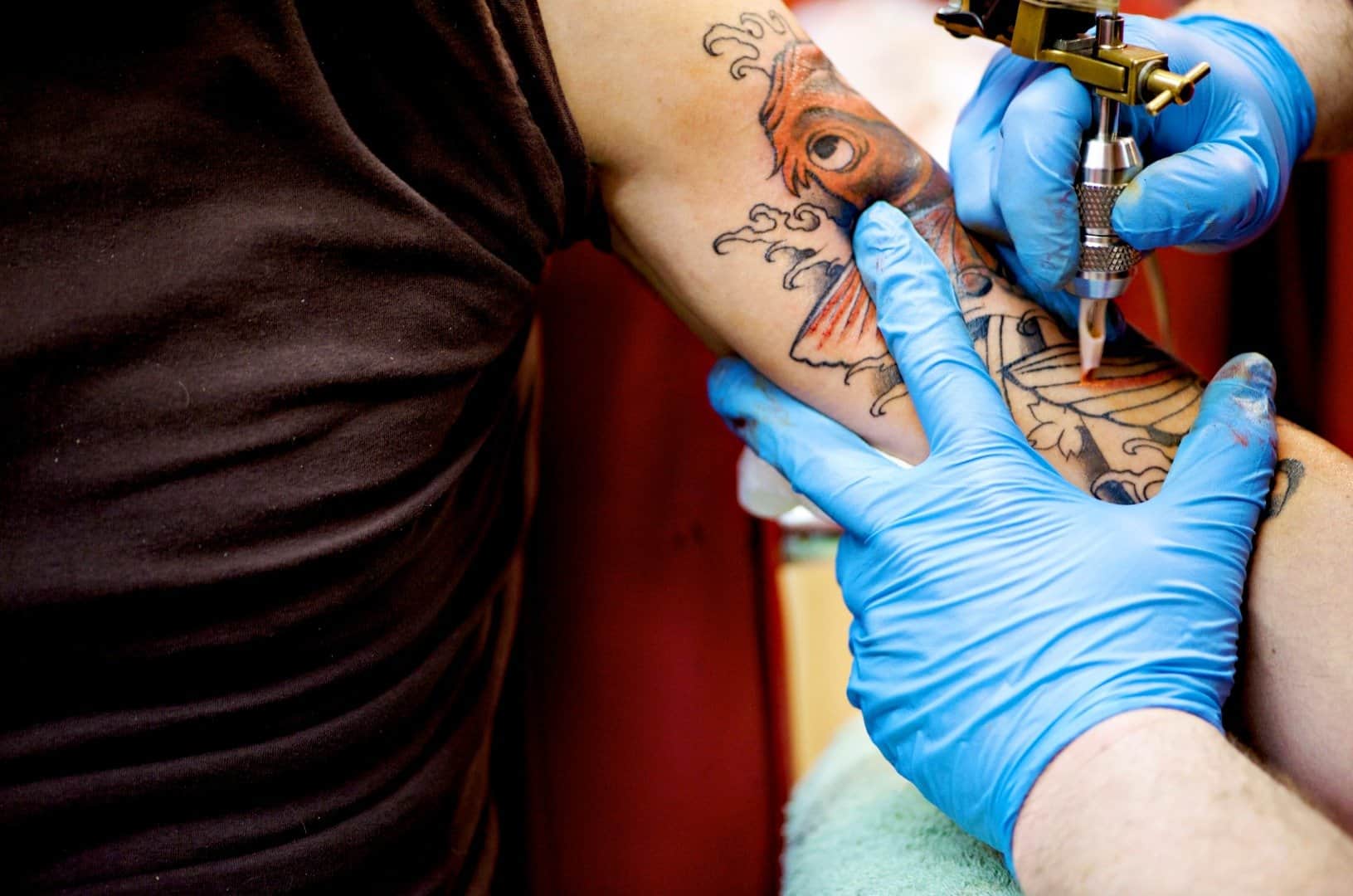 On June 29, 2011, a fifty-three-year-old woman by the name of Cynthia Martell was discovered dead in her home. The woman had 97-percent of her body covered in tattoos, making her the most tattooed woman in history. 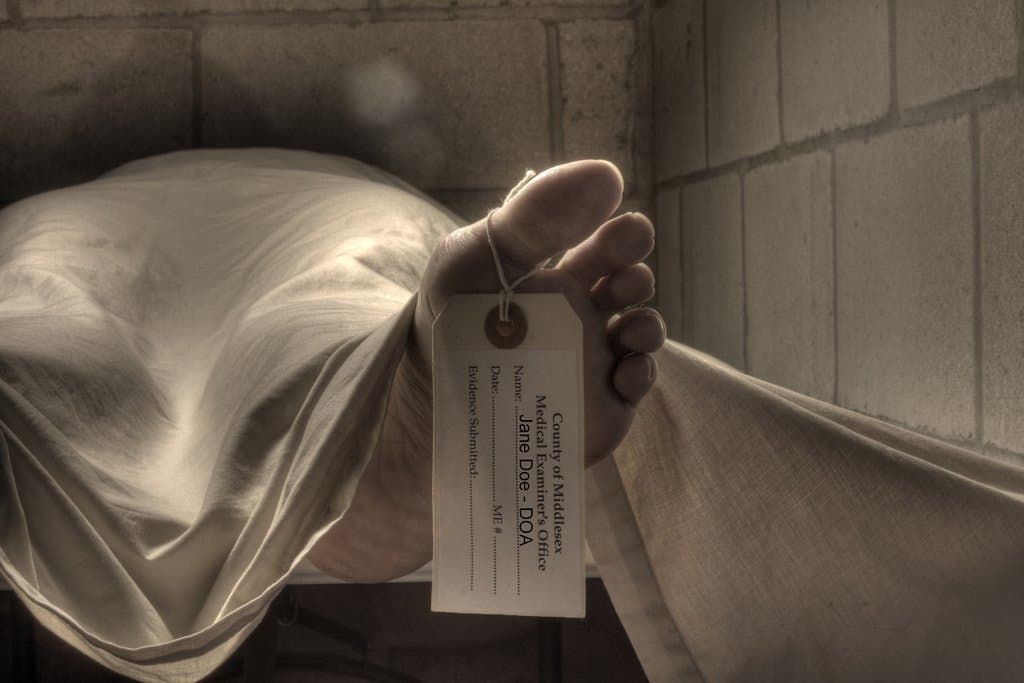 Lal Bihara, an Indian farmer and activity, was officially pronounced dead from 1975 to 1994. The man fought with the Indian government for a total of nineteen years in order to prove he was alive and well. 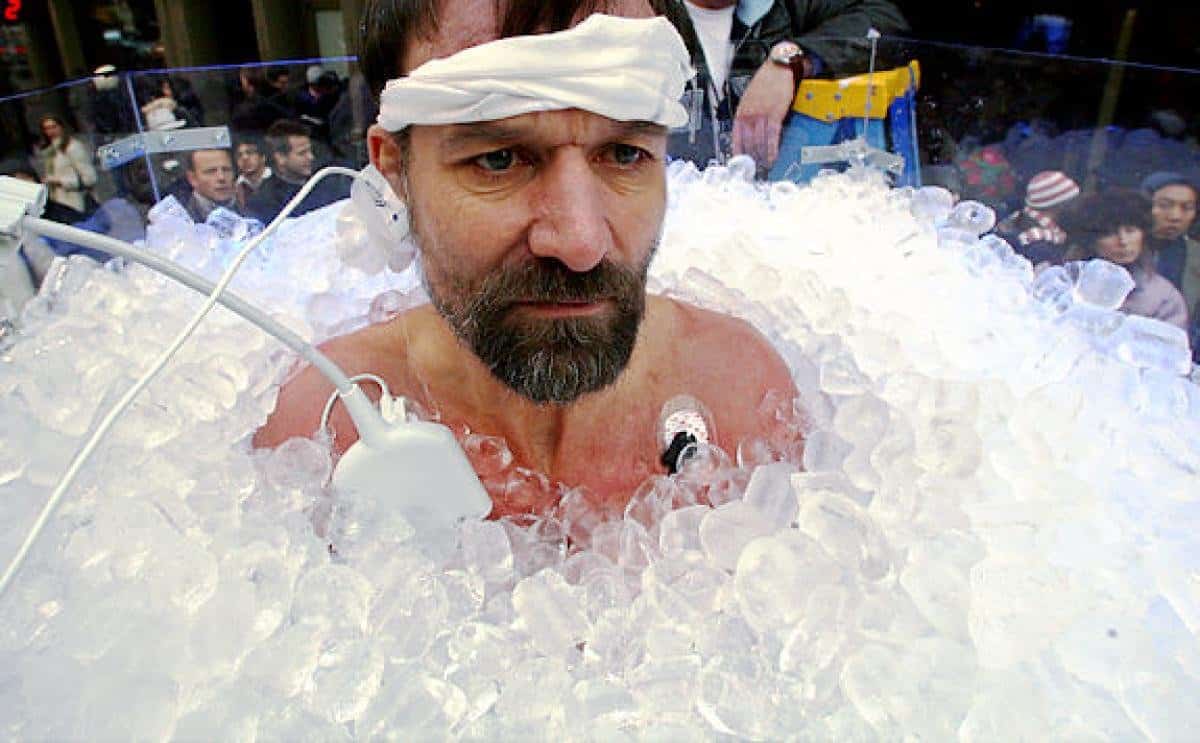 Wim Hof, a Dutch world record holder, adventurer, and daredevil, has managed to acquire the nickname Iceman for his ability to withstand below freezing temperatures. He once submerged himself in an ice bath for an hour and fifty-two minutes. 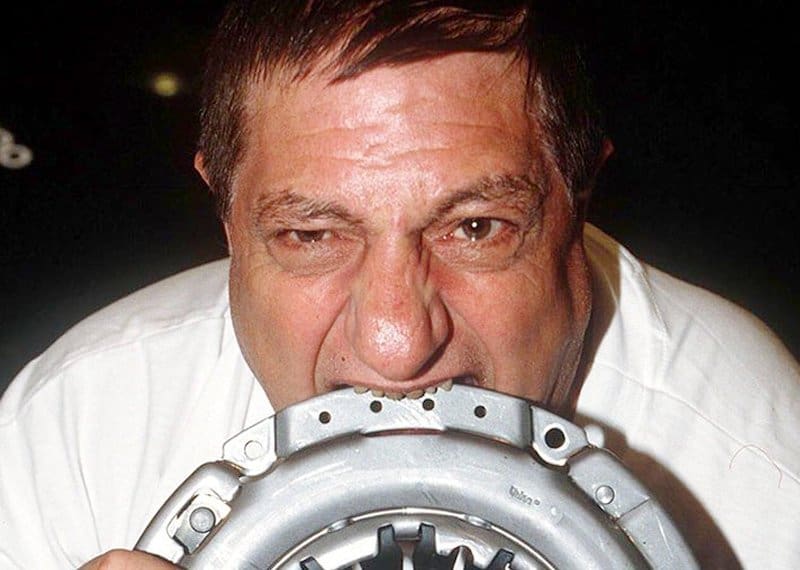 Mister “Eat-It-All,” otherwise known by his real name of Michel Lotito, once ate an estimated nine tons of metal. In his youth, Lotito suffered from pica, a mental disorder where the individual compulsively eats any non-food item they can get their hands on. He experiments with more and more dangerous items regularly. 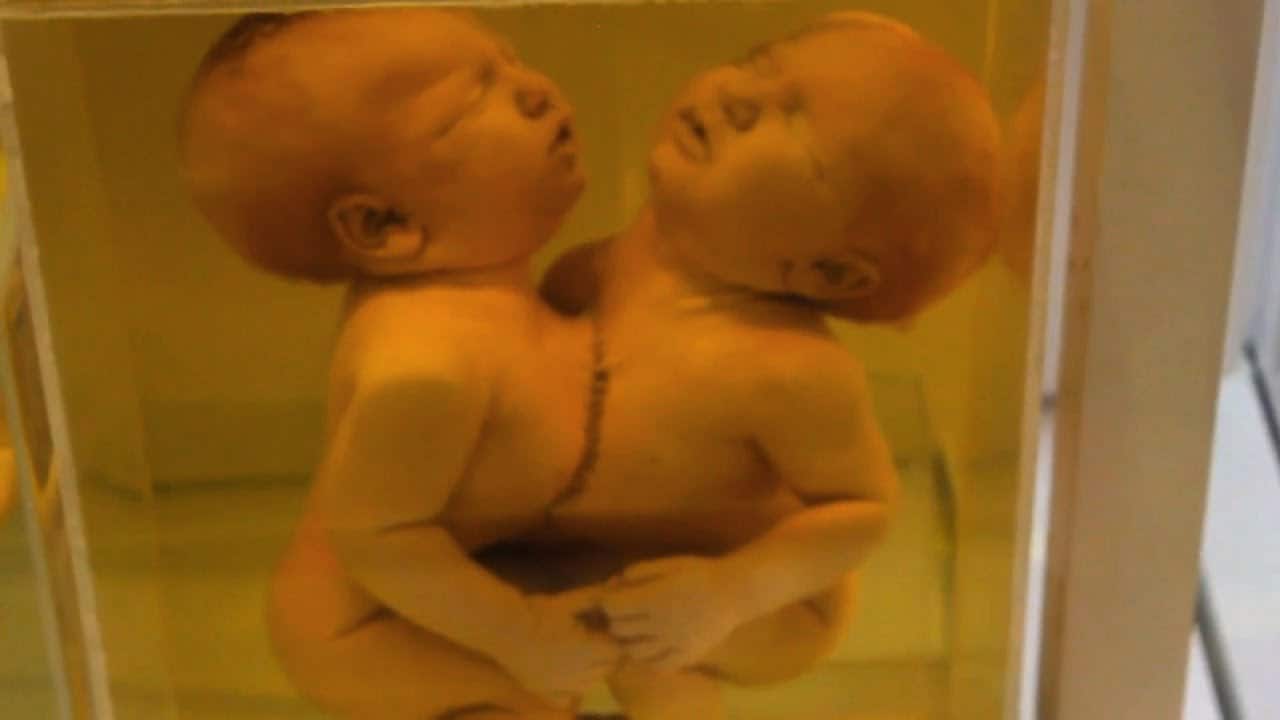 36-year-old Sanju Bhagat, of Nagpur, India, was always self-conscious of his oversized belly. In 1999, it was discovered that her had been carrying his twin brother within his stomach. The boy was nothing more than a half-formed body. 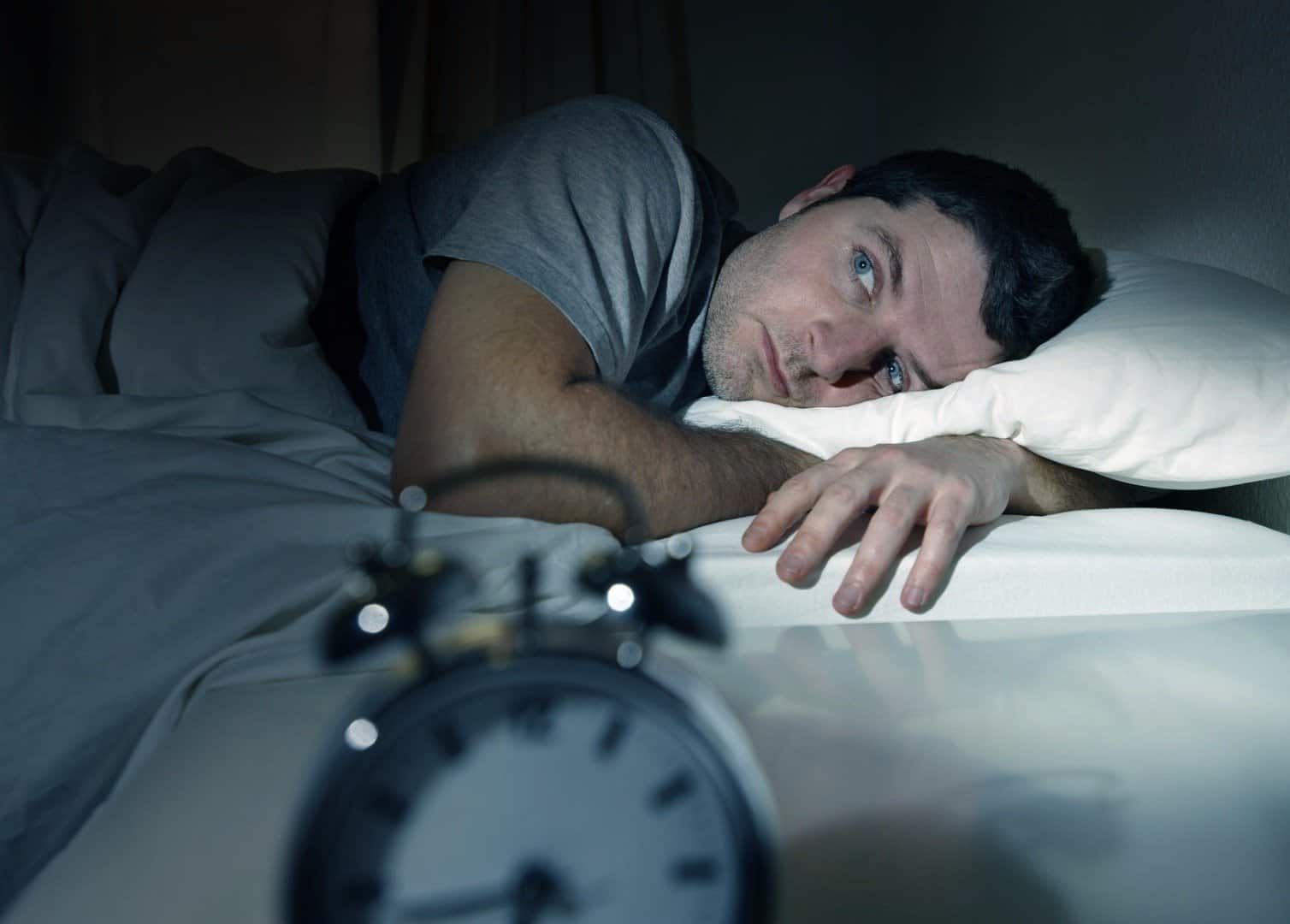 Thai Ngoc, a man from central Quang Nam Province, has become highly well known for his inability to sleep. He has not slept in over four decades now, ever since he got a fever in 1973. He is famous for it now. 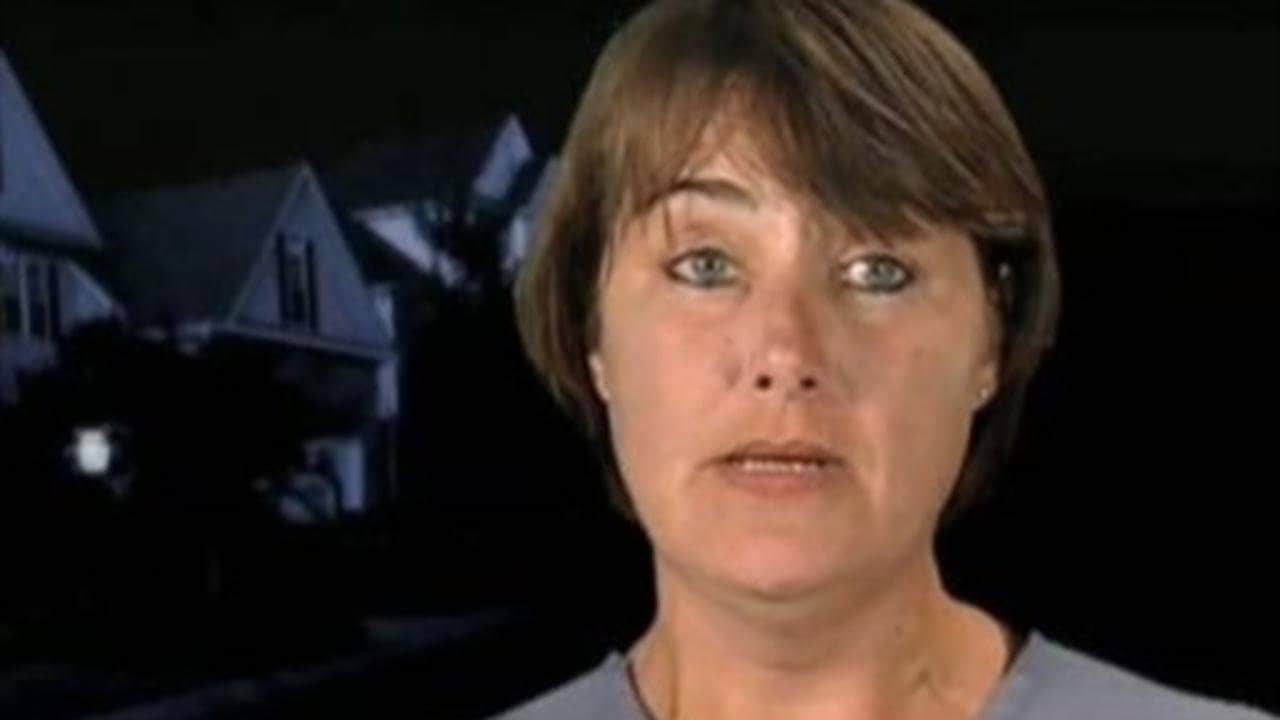 Karen Overhill probably has one of the most extreme cases of multiple personality disorder to have ever been discovered. In 1999, the young woman began finding herself in odd places with no recollection of how she ended up there. It was discovered that she had seventeen distinct personalities living within her mind. 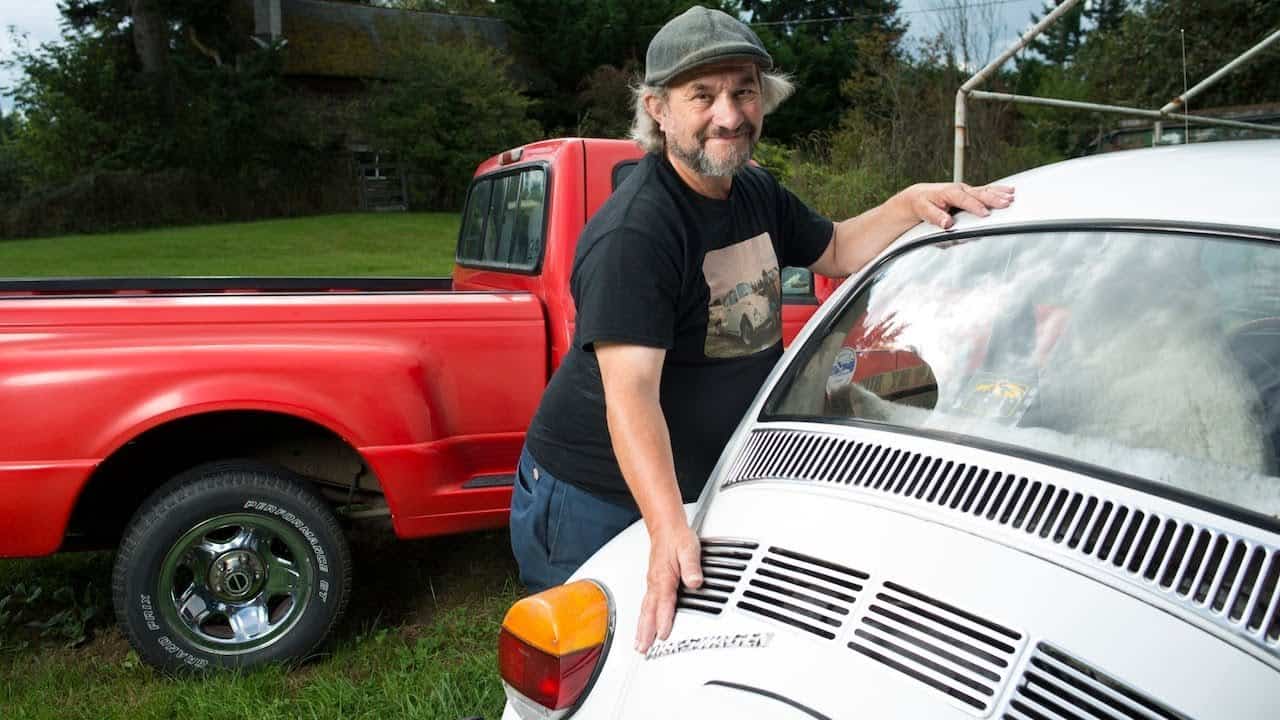 Edward Smith, of Washington, calls himself a true “car lover.” The man claims he has had sex with over 1,000 cars, and even lives with his lover, a 1967 Volkswagen Beetle, which he named Vanilla. This is his girlfriend.