15 Of The Weirdest Perfume Scents Ever

Sometimes classic perfume scents like rose, vanilla, amber, or patchouli just don’t cut it, and people seek out scents that are totally unique. It’s definitely a good way to make sure you don’t show up to a party wearing the same perfume as someone else, but some of these scents will ensure no one wants to sit by you, either. These 15 scents range all the way from food items to drugs, and although they may seem wild, they’re successfully sold to many people. 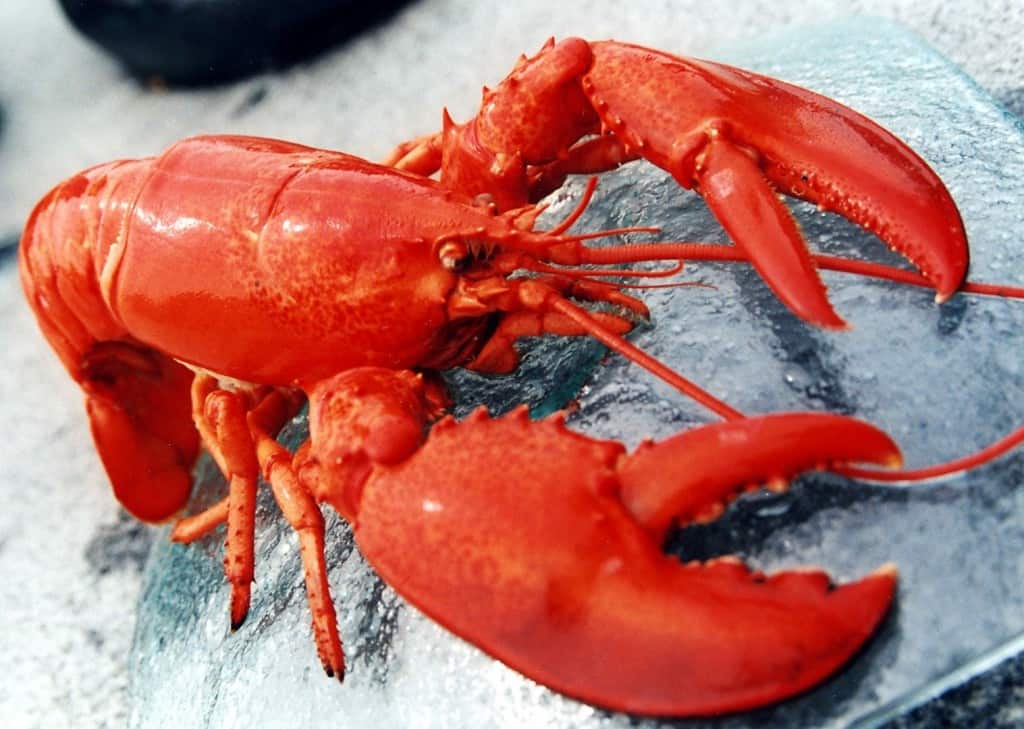 If a vacation to Cape Cod isn’t on the horizon for you, perhaps this Lobster scent from Demeter Fragrance Library will do the trick. There’s even a warm butter scent included. 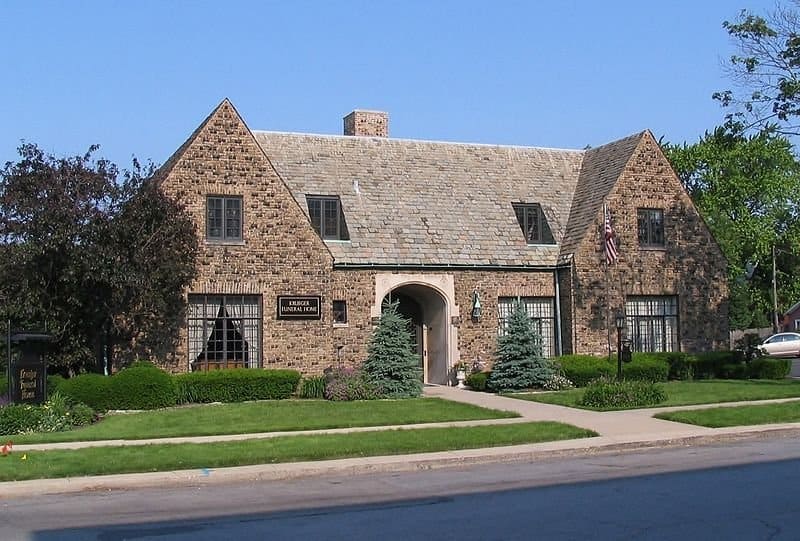 Wearing the scent of a funeral home is a great way to subtly remind people of some of the saddest days of their lives. Demeter has captured this scent by including notes of “classic white flowers: lilies, carnations, gladiolus, chrysanthemums with stems and leaves, with a hint of mahogany and oriental carpet.“ 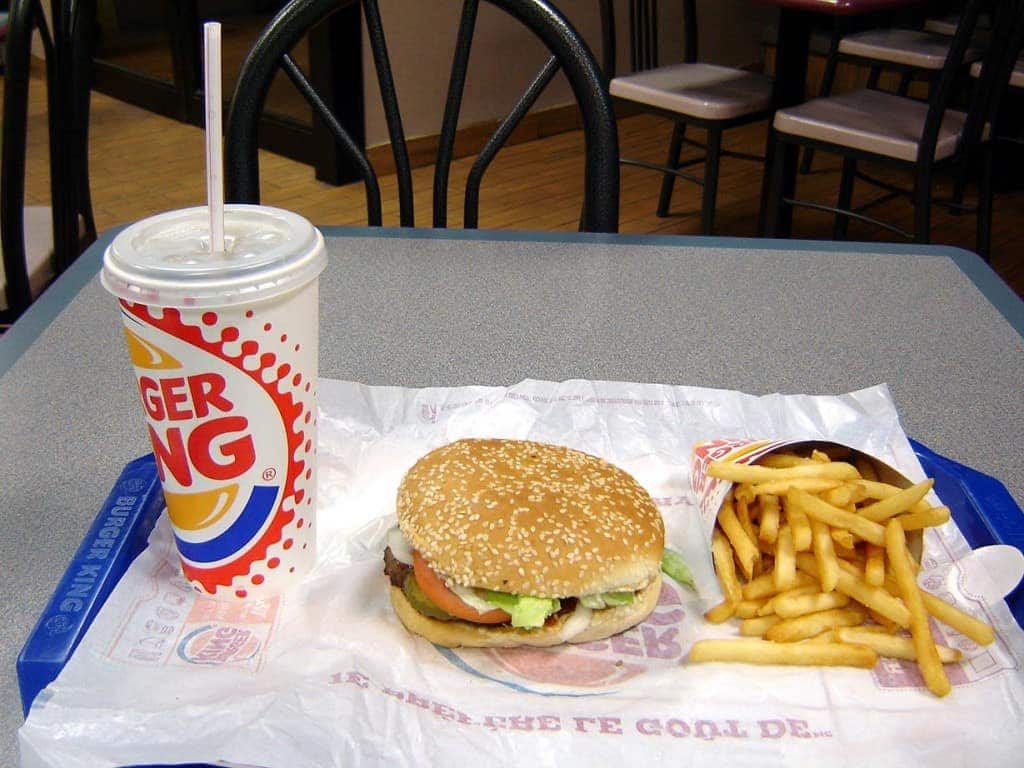 Burger King launched their own fragrance in 2008, aptly named “Flame.” For under $4, you can wear the smoky scent yourself. 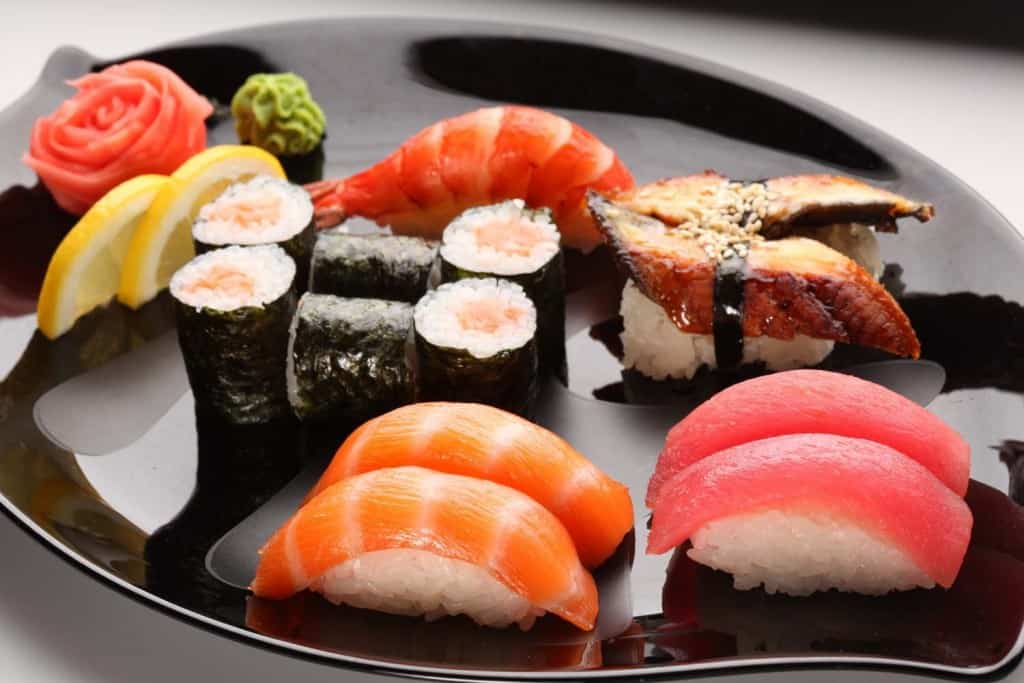 Sushi can be a pretty expensive habit if you’re an avid fan, so why not just try smelling like raw fish and seaweed instead? Demeter Fragrance Library has you covered! 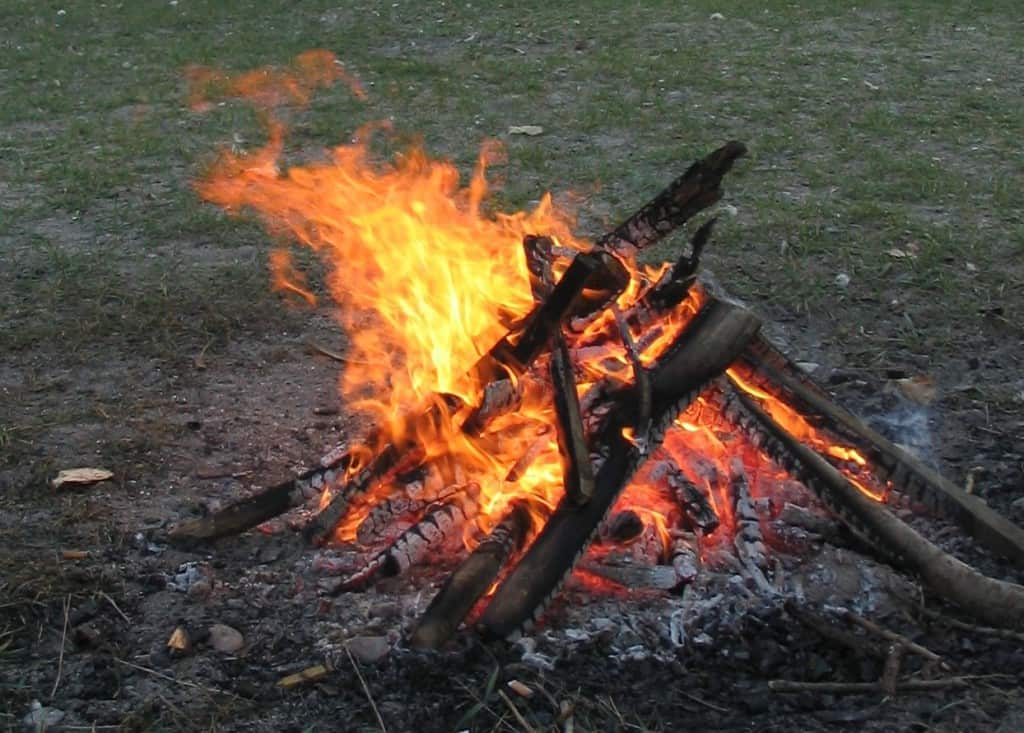 A campfire scent doesn’t sound too bad. Especially if it has the smoky flavor of S’mores, rather than baked beans and hot dogs. 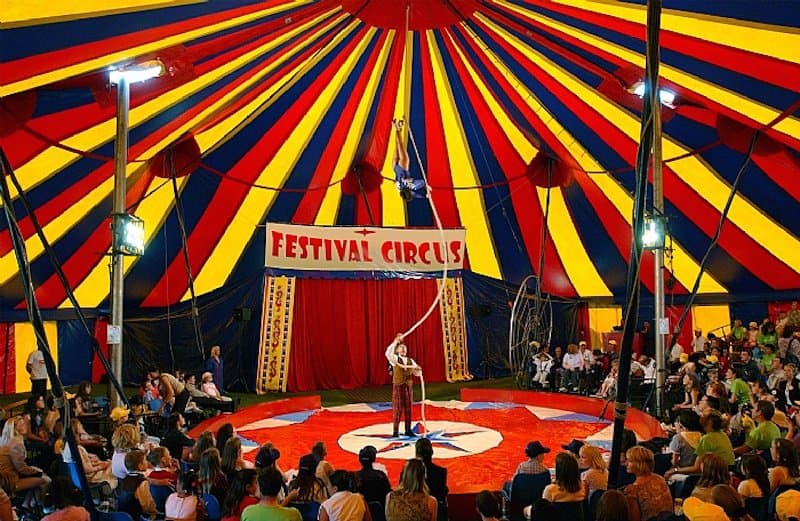 This scent from L’Artisan Parfumeur called “Dzing! Eau de Toilette” is as wild as many of the animals you’d find at a circus. Those who wear it can expect to smell like a mixture of tonka beans, balsam, saffron, and ginger, sawdust, saddle leather, gasoline, and even wild animal poop. 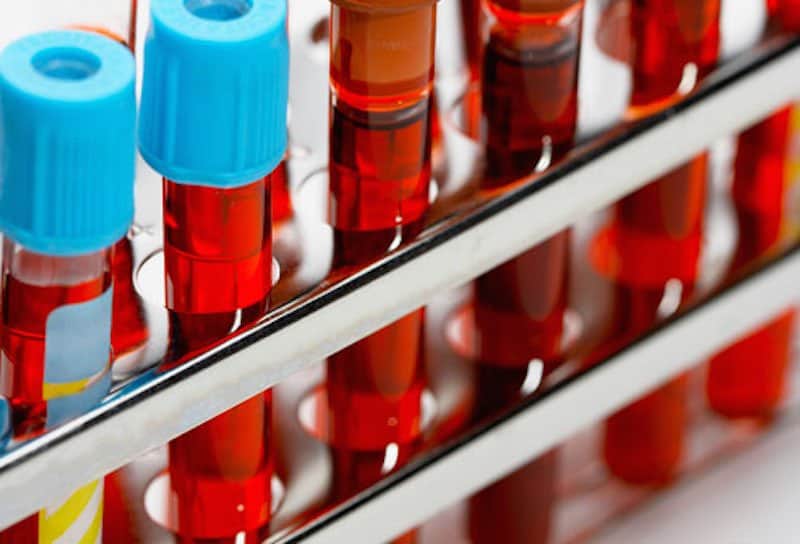 This one really is as scary as it sounds. If you’re interested in smelling like sweat, blood, semen, and saliva, this scent called “Secretions Magnifique” from Etat Libre d’Orange perfumers is for you. 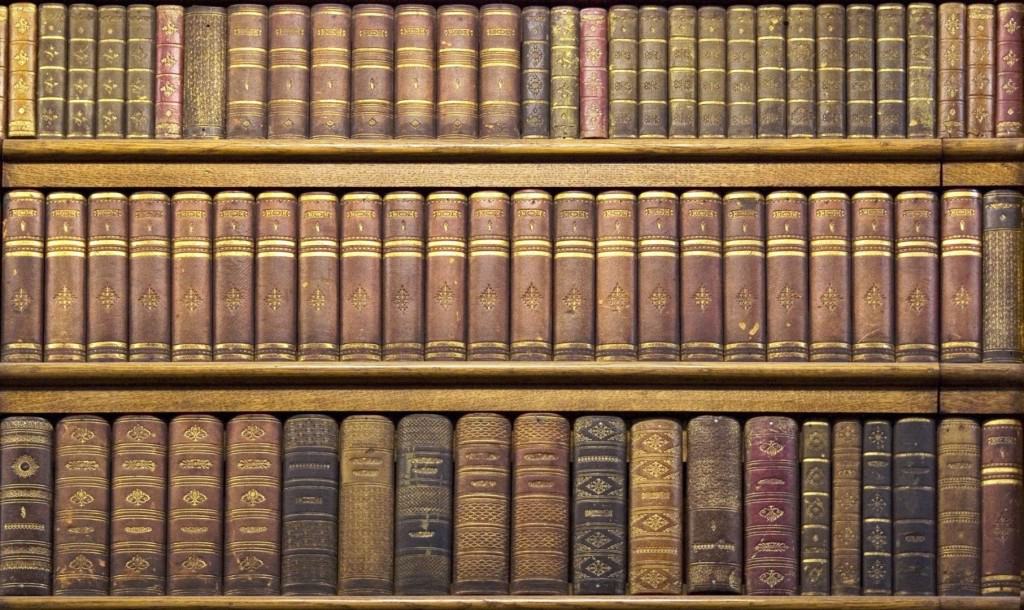 Libraries often make visitors very nostalgic when they’re reminded of their school days. CB I Hate Perfume’s “In the Library” contains notes of English novel, Russian and Moroccan leather bindings, wood polish, and worn cloth, which oughta do the trick. 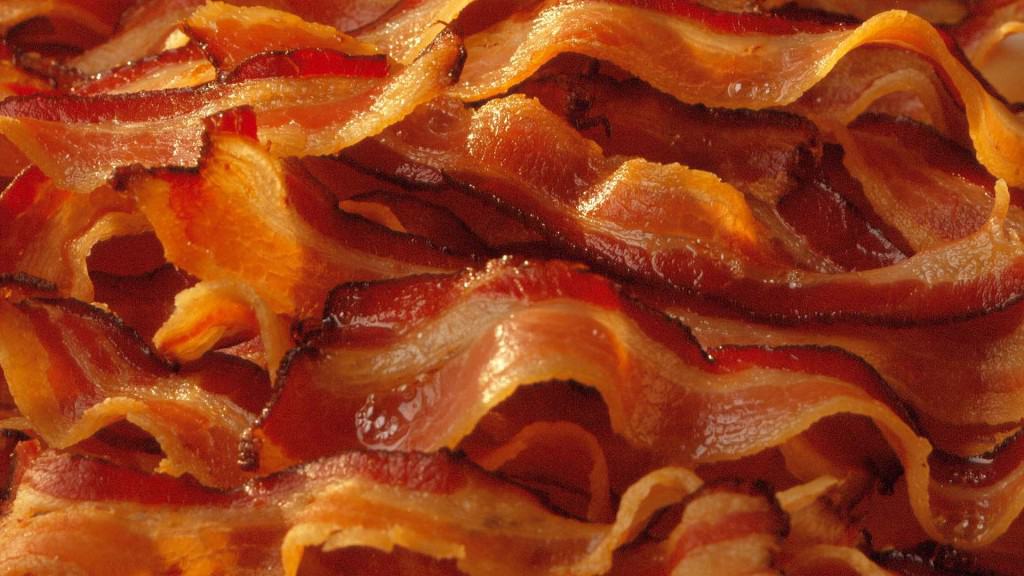 Although it’s one of the most popular and beloved foods ever, the jury is still out on if a bacon perfume is a good idea. Fargginay’s has been making this scent since the 1920’s. 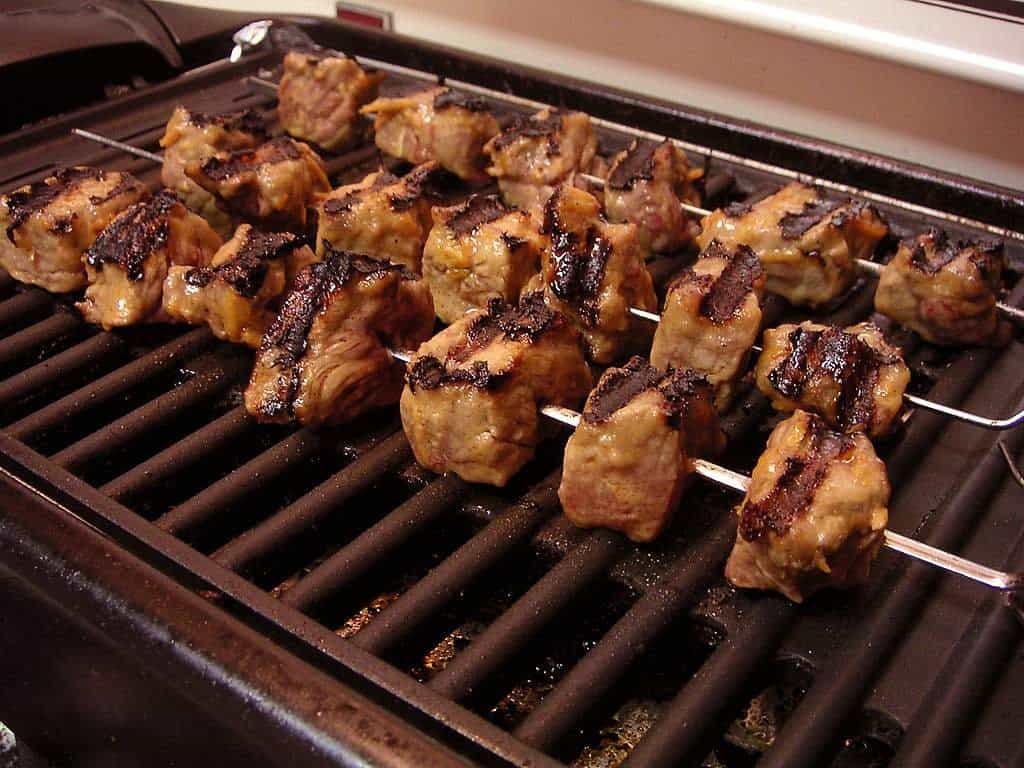 Heading to a Fourth of July party? Don’t forget your BBQ perfume from Que! 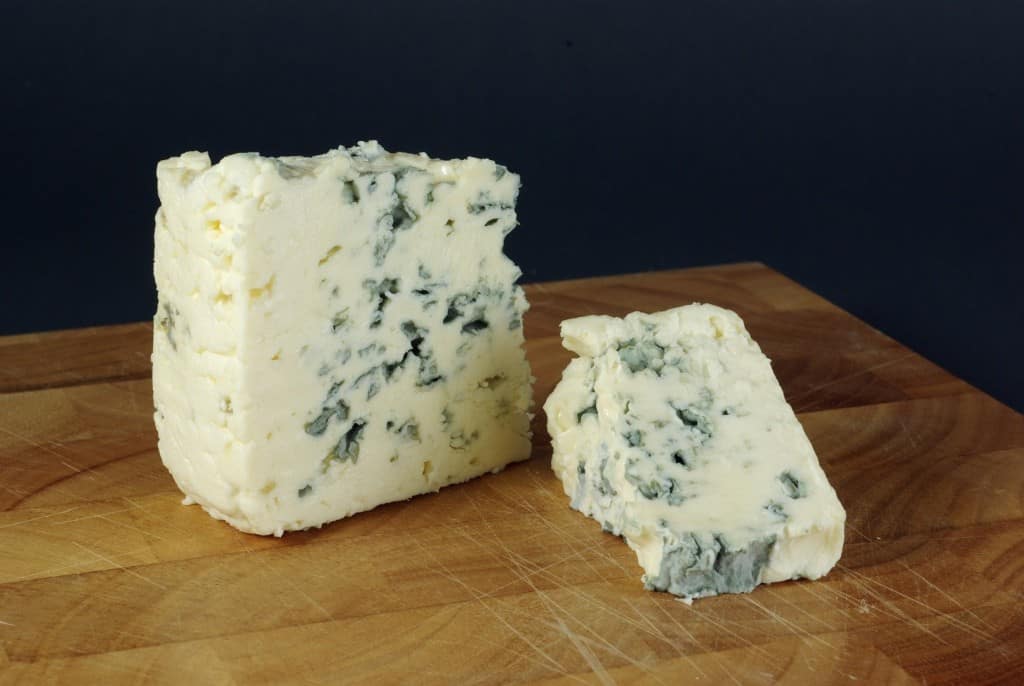 Not just any cheese, Stilton is one of the stinkiest blue cheeses of all time. And now you can smell like it all the time! You’ll know it’s authentic because it comes from the makers of Stilton cheese themselves! 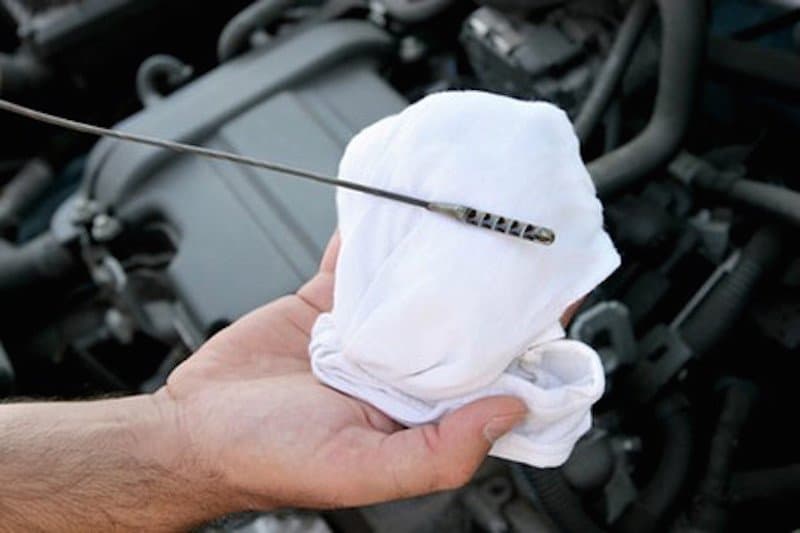 The perfect scent for a person who wants to pretend they spend a lot of time working on cars when really they’re just napping. Comme des Garcons created this scent with notes of leather, kerosene, grease, and oil. 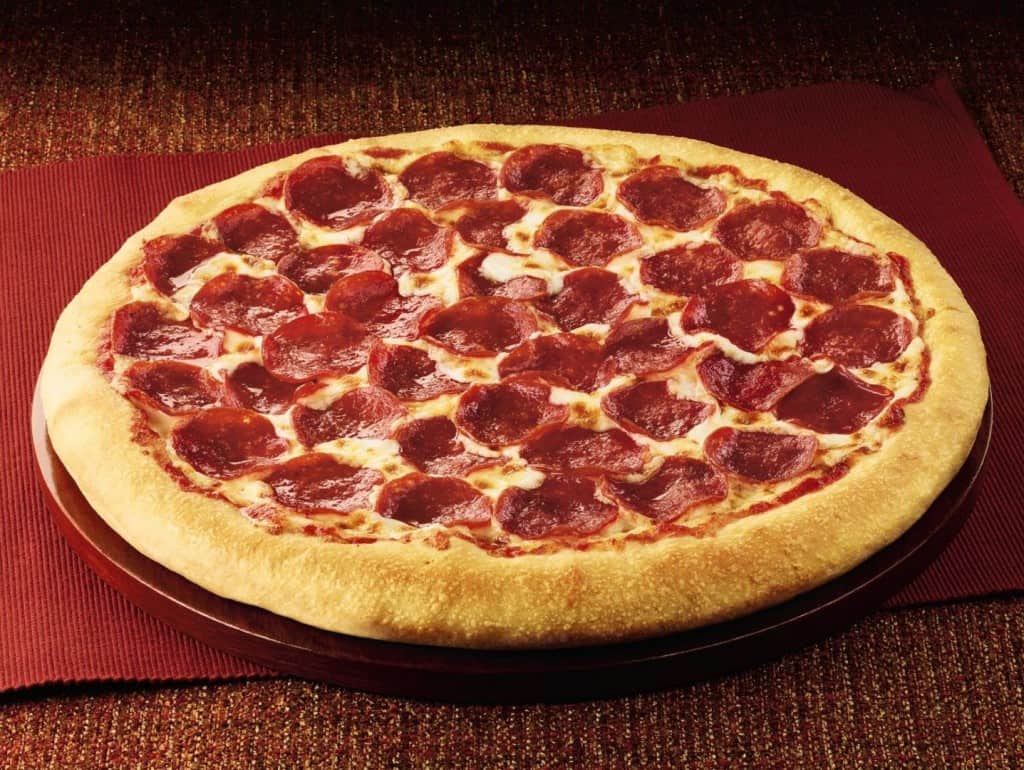 Wearing a Pizza Hut scented perfume all the time is kind of like living in a permanent pizza party, which actually doesn’t sound too bad. 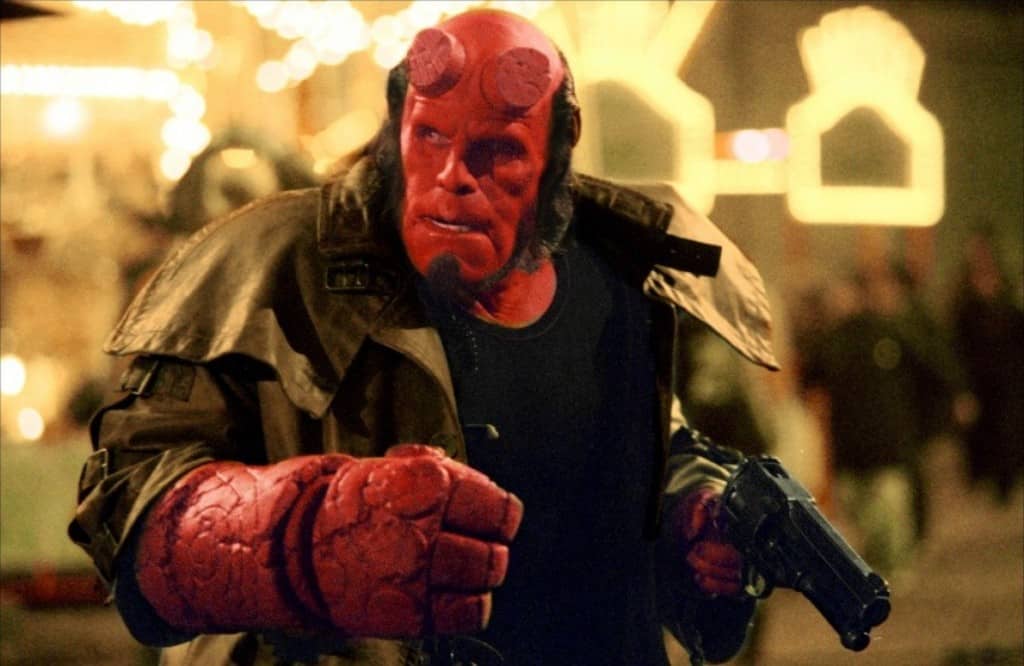 Most of us probably haven’t ever considered what Hell Boy smells like, but one company sure did. They decided he would smell like aftershave, candy wrappers, brimstone, and cat, so that’s exactly what the Hell Boy perfume from Black Phoenix Alchemy Labs smells like. 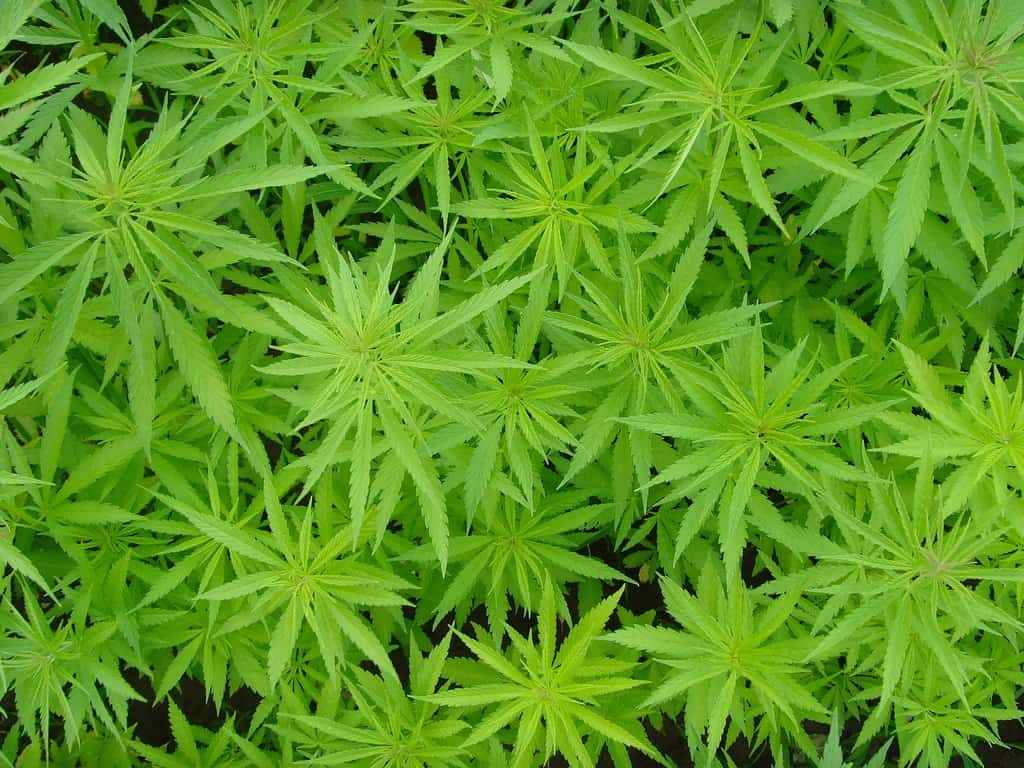 If you want to fit in with a group of friends who like to get very stoned but you don’t want to partake yourself, this might be a good perfume for you. The makers of Cannabis Santal Eau de Parfum describe it as: “a woodsy fragrance that captures the raw energy of desire and is housed in a mini artisanal bottle. Exotic citruses and warm notes of chocolate, vetiver, and vanilla musk surround the unique heart of this seductive scent: a special proprietary accord that captures the raw sensuality of cannabis, known for its woodsy, musky properties.”