15 Of The Most Embarrassing Moments In Hollywood

People sometimes forget that celebrities are people, too. However, a reminder of their humanity comes in the form of incredible embarrassing moments that always end up captured forever via film or photographs. That is one of the more unfortunate sides to stardom, as there is almost always someone following these people during their daily lives. Of course, sometimes things just go wrong while someone is in front of a crowd, too. These stars probably won’t live this stuff down for awhile. 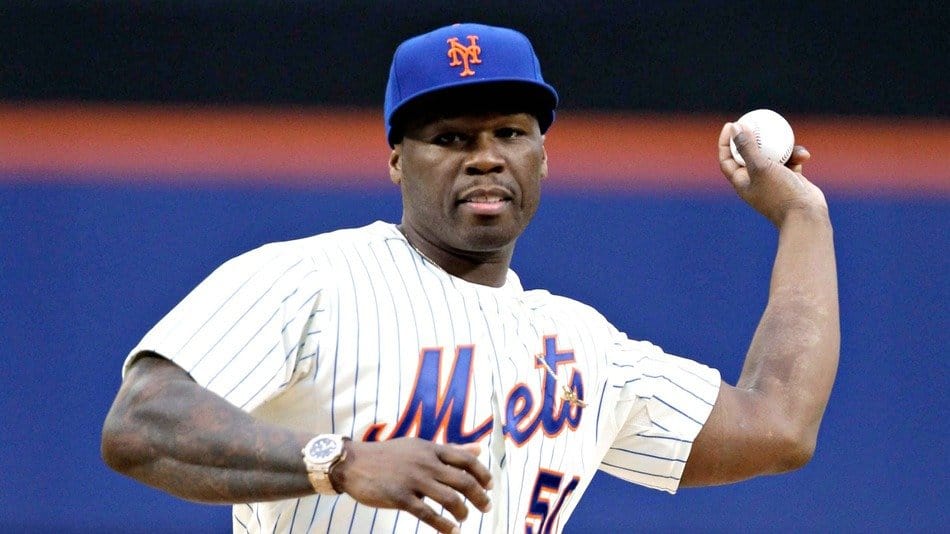 50 Cent, the renowned rapper, caught himself on the embarrassment train when he threw a horrible pitch at a major league baseball game. The rapper, who has always considered himself to be a bigshot in terms of his lifestyle and body, threw the opening pitch for the Mets. This horrible moment will haunt him for awhile. 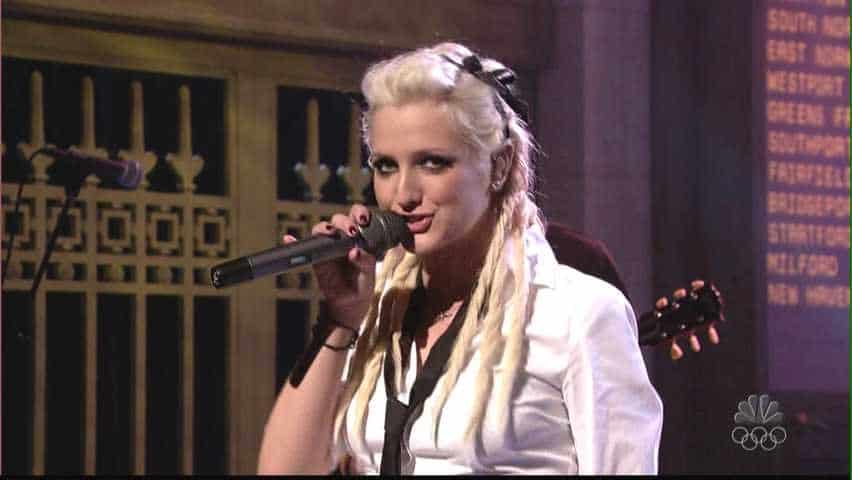 Ashlee Simpson will never be able to move past this concert from the fall of 2004. Simpson was the musical guest on SNL, and when it came time to perform her song “Pieces of Me“, things went wrong. The band’s timing was all off. Someone triggered Simpson’s vocals too early, which revealed she had been lip syncing the entire song. 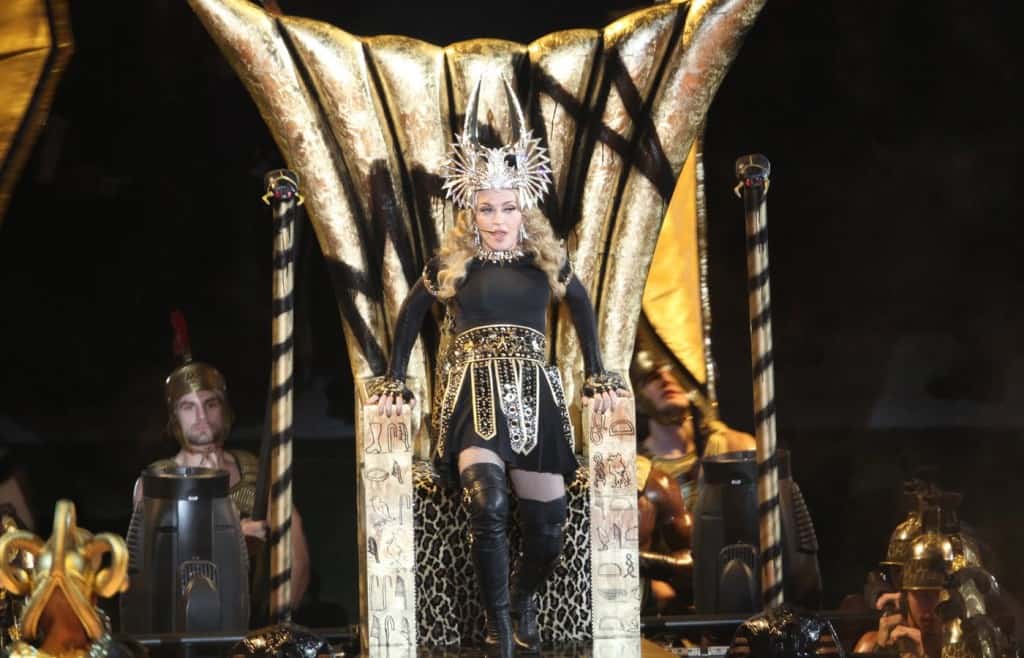 Most people probably remember Madonna performing the 2012 Super Bowl Halftime Show for the first time in her career. Unfortunately, the performance didn’t go as planned, and Madonna ended up falling to the ground. The majority of the world watched as she hit her face on the floor, but threw herself back into the song as quickly as she could. 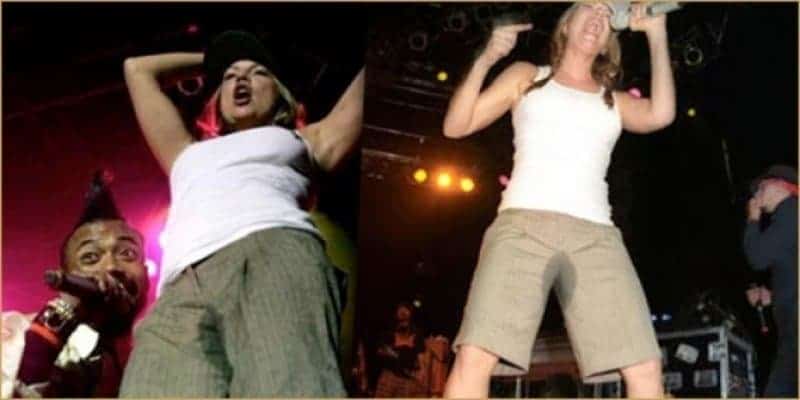 Fergie has always been an international pop star, but her fame diminished a little bit when she ended up peeing her pants while in front of a live crowd. The nightmare happened in 2005, when Fergie was unable to hit the restroom before jumping on-stage. Video and pictures were, of course, taken of the entire ordeal for the star. 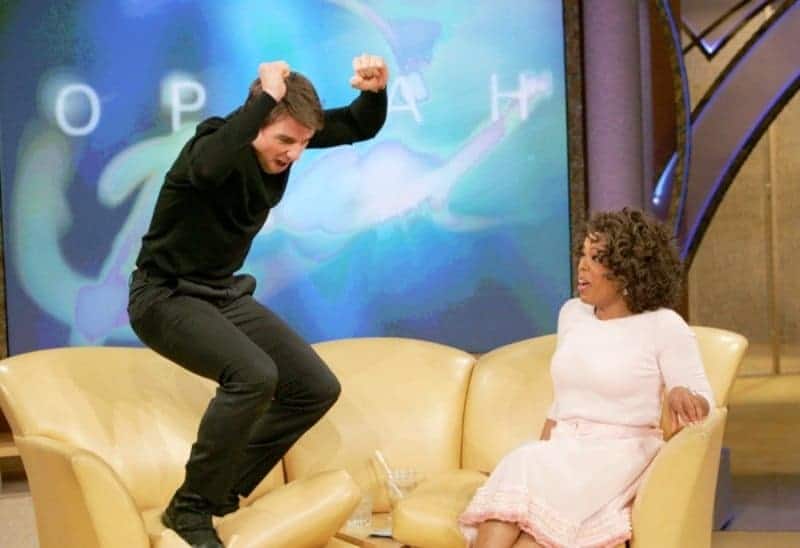 This particular ordeal has been made fun of on numerous occasions since it occurred. Back when Tom Cruise first started dating Katie Holmes, he ended up on the Oprah show, where he got a little too excited. Cruise ended up hopping on her couch and jumping around in joy.

Jennifer Lawrence at the Oscars 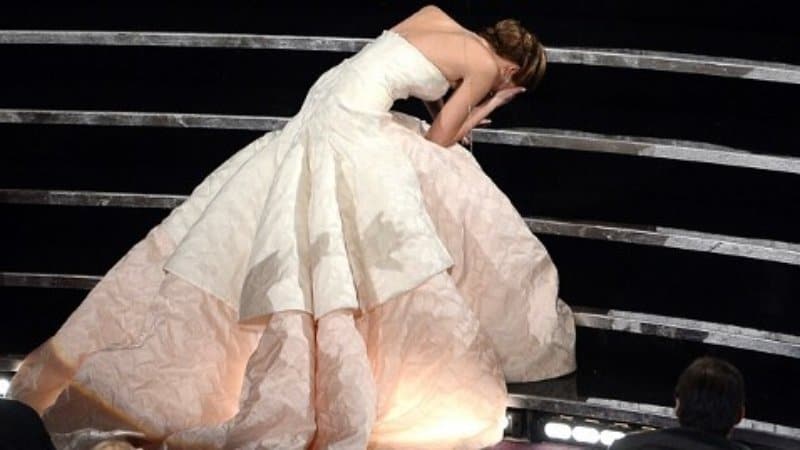 Jennifer Lawrence remains one of the most popular and attractive actresses currently active within the film industry. However, being such a bubbly individual, Lawrence doesn’t always pay attention to what is going on around her. At the 2013 Oscars, Lawrence walked up to the podium for the first time and fell on her face while heading up the stairs. She laughed it off, though. 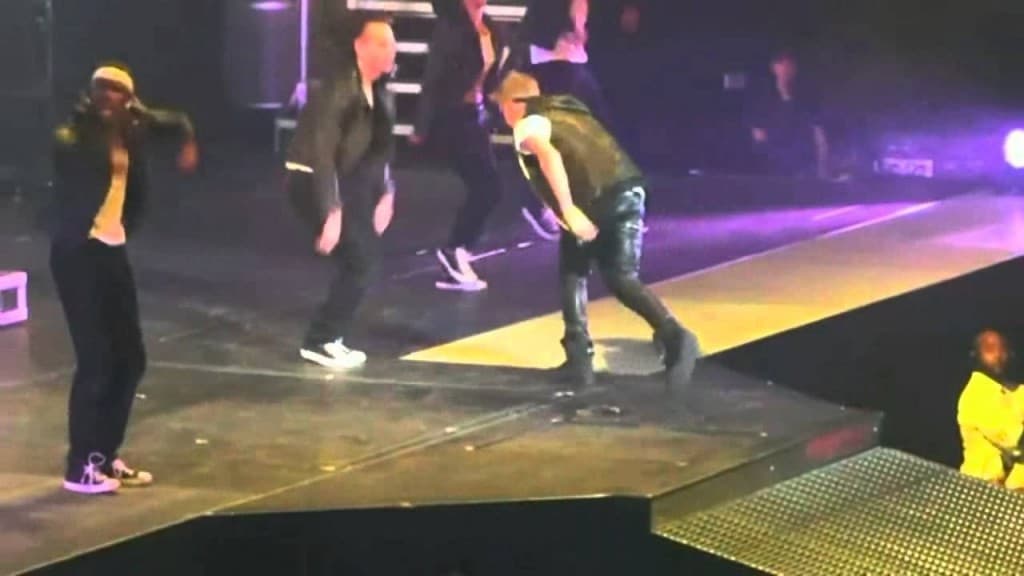 Justin Bieber is incredibly loved and hated at the same time, but it’s hard not to laugh at him when he ends up puking on-stage in front of a live audience. During his Believe Tour, Bieber was dancing and singing, then turned his back on the crowd and threw up twice during the show. Bieber apologized to everyone in the audience at the time. 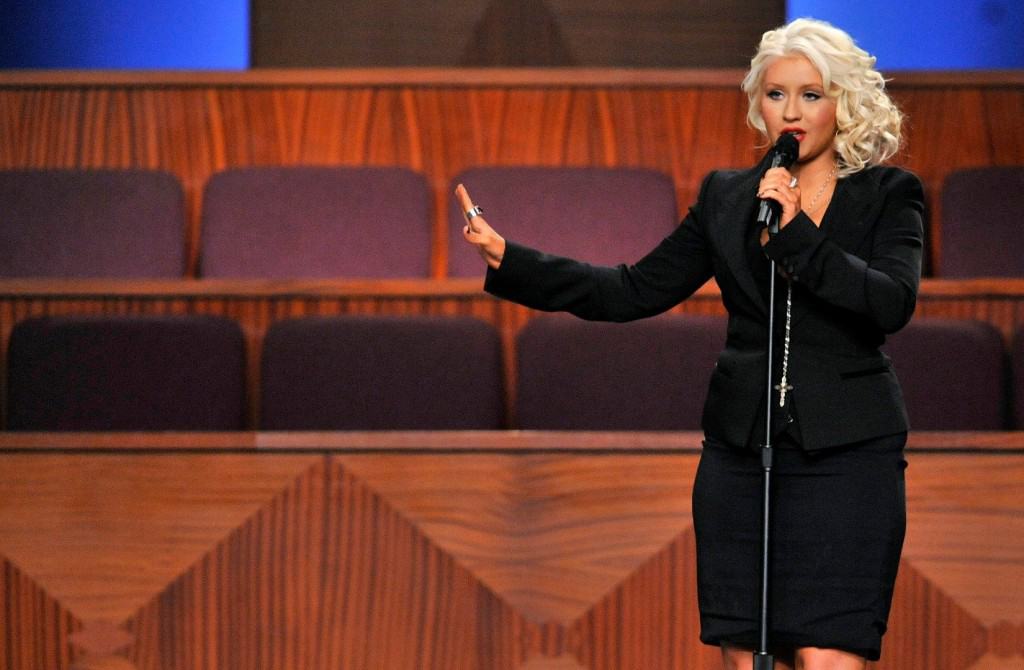 While singing at singer-songwriter Etta James’ funeral, Christina Aguilera was on-stage when some reddish liquid dripped down her leg from the inside of her skirt. Her handlers said it was an excess of spray tan liquid, but everyone else has some other thoughts as to what it could be. It was gross and definitely embarassing for the singer. 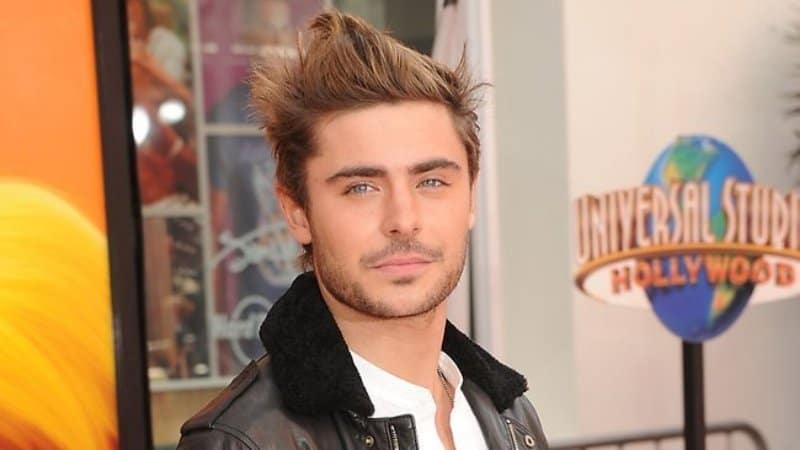 Zac Efron took to the red carpet for the premiere of The Lorax in 2012, but had a bit of mishap when he stopped to speak with people in the crowd. Reaching into his pocket, Efron removed his hand and a condom followed along with it, dropping to the ground in front of everyone. He later addressed the issue on the Today Show. 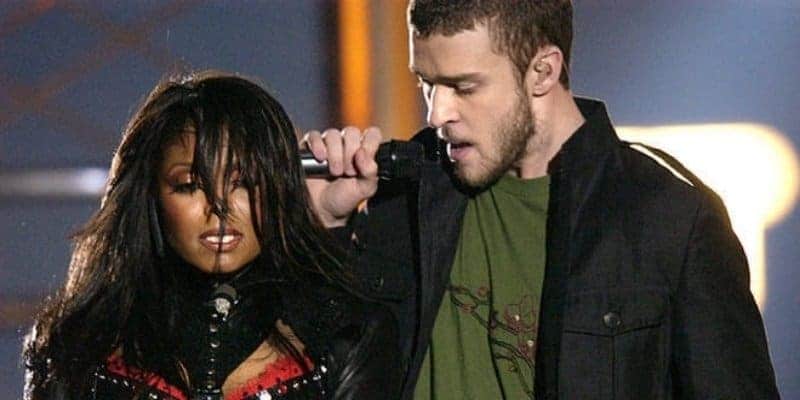 This is easily the one embarrassing moment within the celebrity world that everyone remembers to this day. Janet Jackson took the stage in front of the entire world at the Super Bowl Halftime show, but gave everyone a glimpse of a different type of show. During her performance, Jackson’s nipple slipped from her dress when Justin Timberlake grasped at her top. 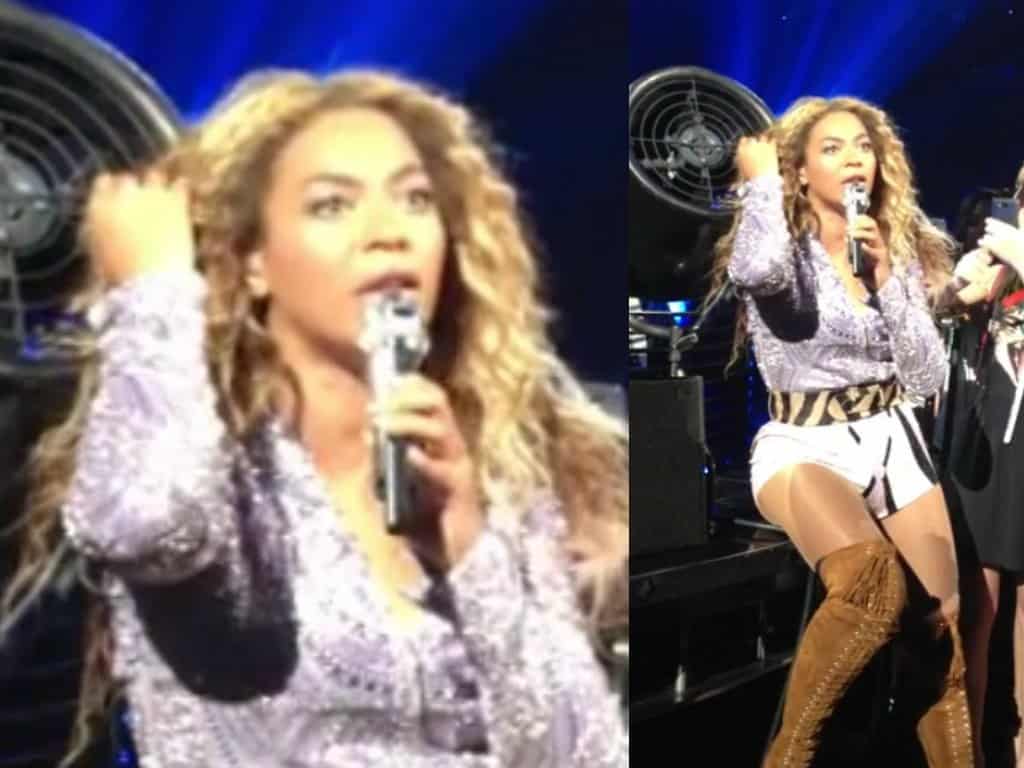 Beyonce is no stranger to embarrassing mishaps occurring on-stage, but her performance in Montreal saw her hair become tangled in a fan on-stage. The fan was blowing on her from the stage and she moved just right when her hair got sucked in. Her handlers struggled to pull it out. However, she continued singing through the entire ordeal. 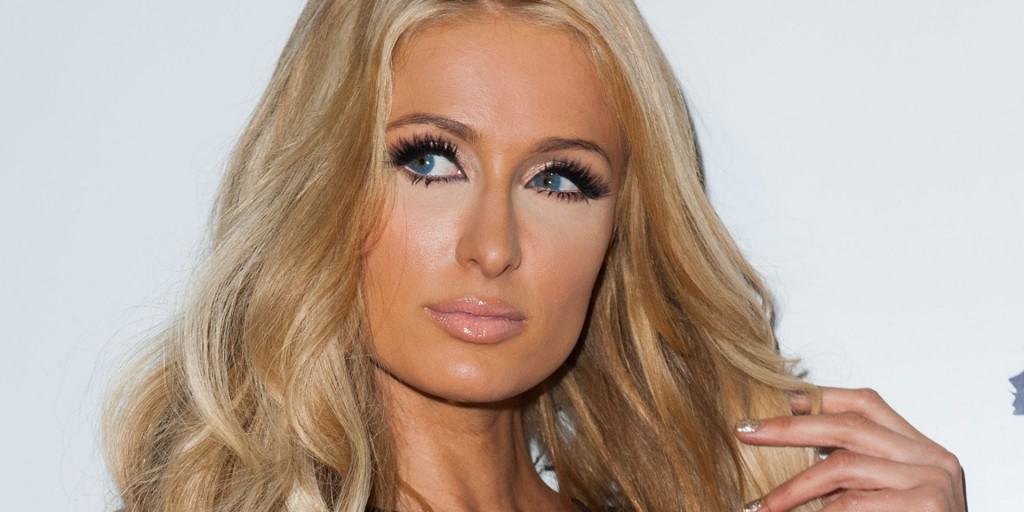 Paris Hilton is another celebrity who is no stranger to embarrassing moments. However, her scandal of saying incredibly mean things about homosexuals while sitting in a taxicab was recorded for the entire world to hear. The star had some explaining to do after that situation. 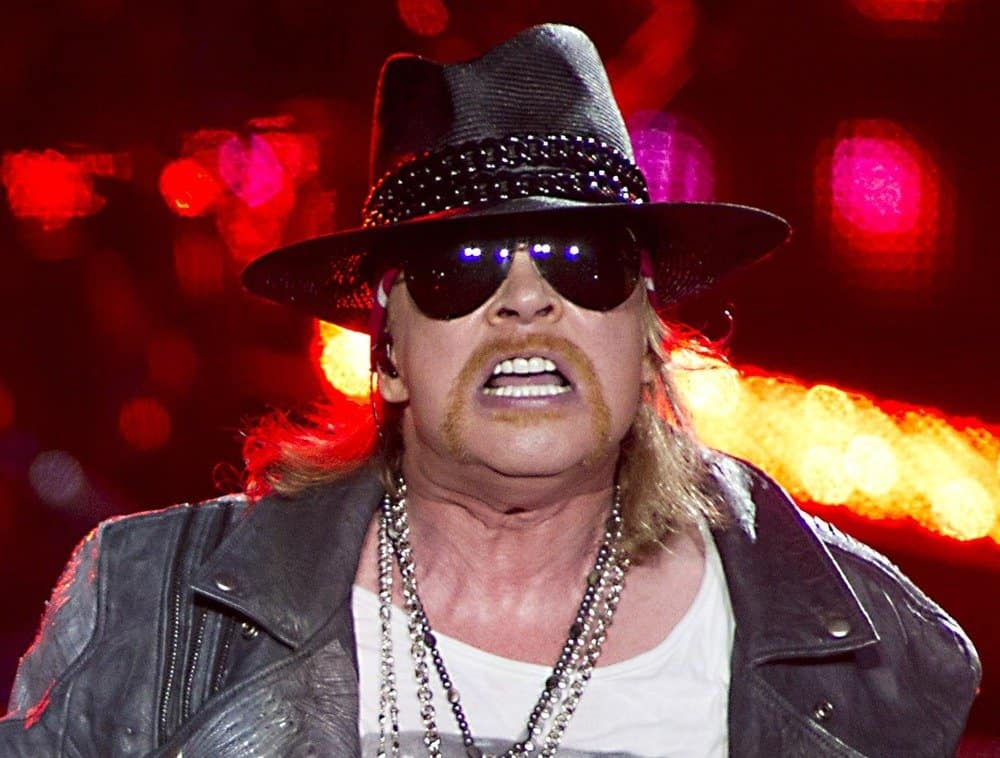 Axl Rose wasn’t doing well when he got on stage in front of an entire crowd. The singer, while in France, ended up taking a fall and forgetting the lyrics to Sweet Child Of Mine. It was certainly an embarrassing moment for the long-time singer and song-writer. 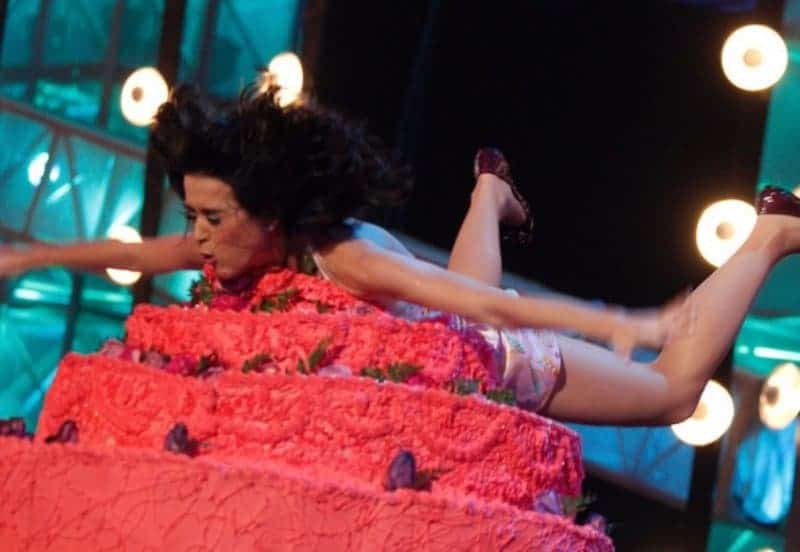 Back in 2008, Katy Perry was performing “I Kissed a Girl” at the MTV Latin America Awards. After performing a belly flop of a prop cake, the frosting from the fake cake was spread all over the stage. Perry freed herself, then slipped and fell down into the mess, unable to right herself after the fall. She crawled her way backstage, where people helped her up and carried her away. 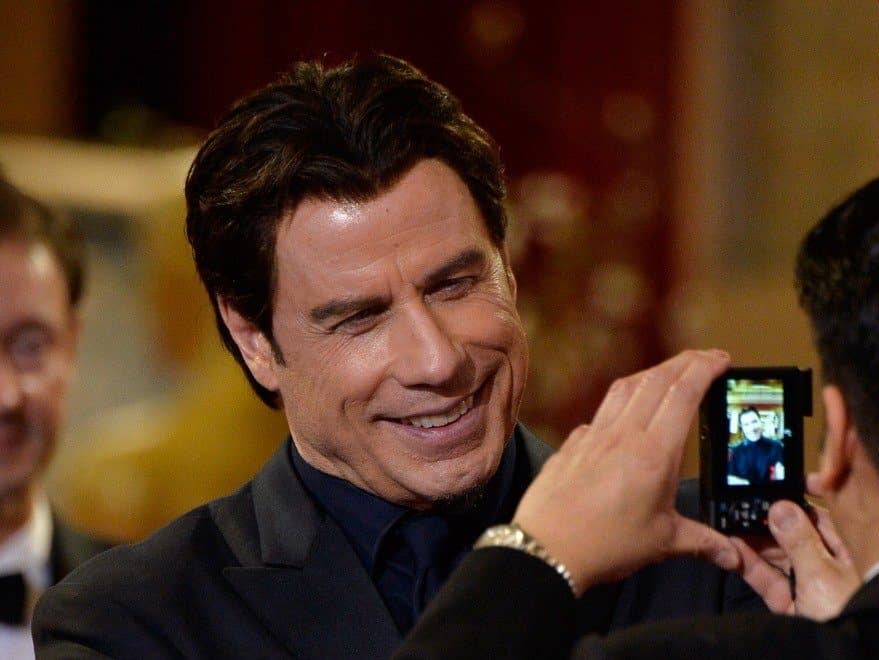 John Travolta took the stage at the Academy Awards previously and instantly became someone to laugh at for the internet. Travolta went to introduce Idina Menzel and completely butchered the name to no end. He pronounced her name something like “Adele Dazeem.” He has since released a statement apologizing, however.