As if the animal kingdom wasn’t a weird and wonderful enough place already, human intervention has given rise to a whole host of hybrids that seem like they belong in fairy tales. These crossbreeds are created by mating the male of one species with the female of another, creating something entirely new. Most of these hybrid offspring are infertile, meaning they cannot reproduce, but those that can sometimes even go on to produce their own mixed-species progeny carrying the traits of three separate species. The twelve animals on this list are only a fraction of the vast possibilities for hybrid animals in the future! 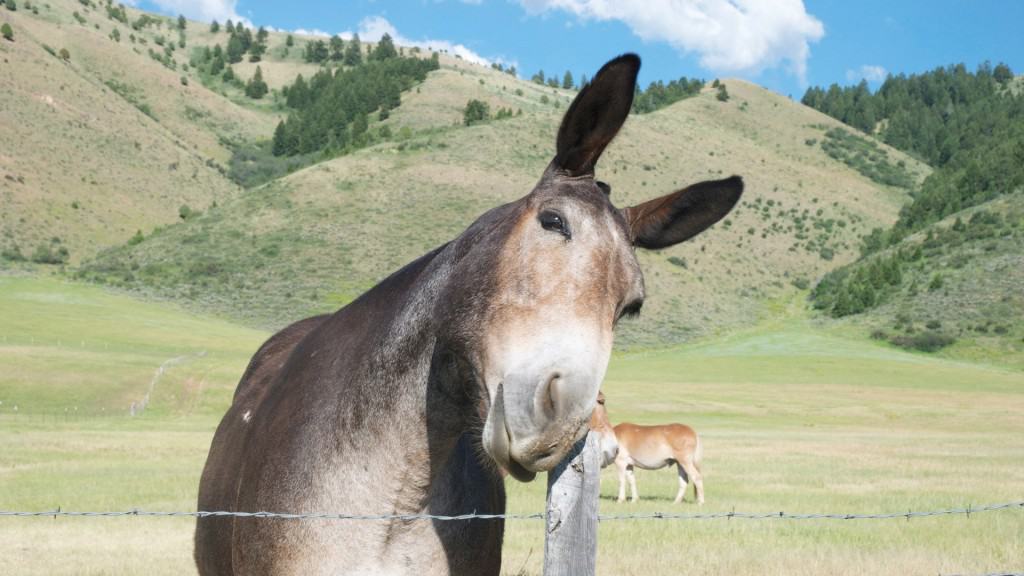 One of the most common animal hybrids are mules, which are the product of a male donkey and female horse. They’re known for their long ears and stubborn attitudes, but are hard-working, sure-footed, and some of the strongest hooved animals on earth. If a female donkey mates with a male horse, the result is a Hinny. 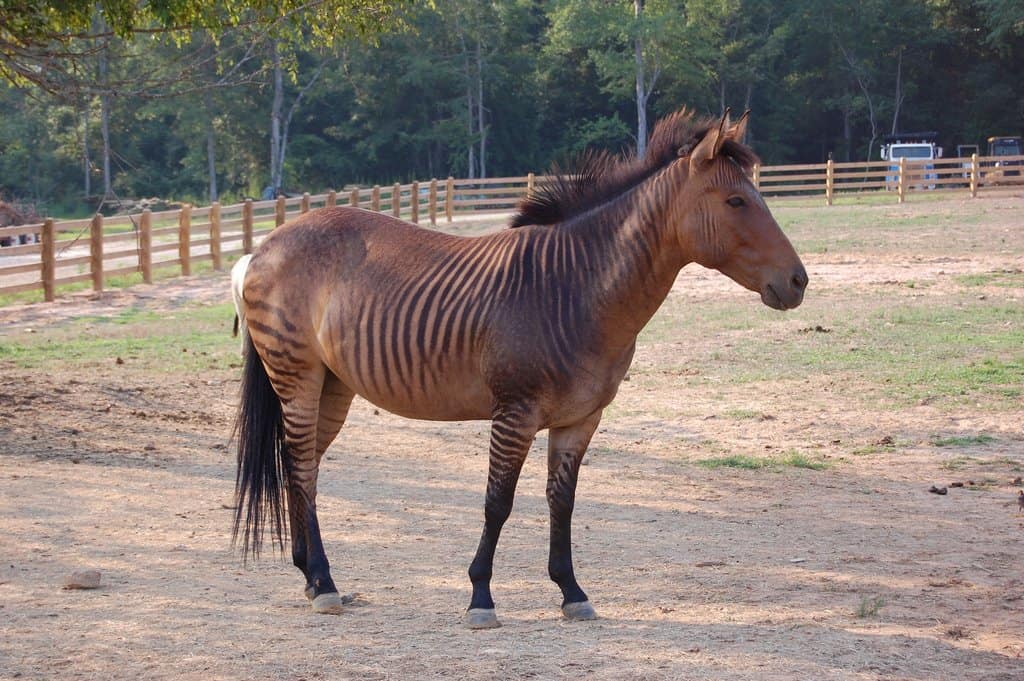 Because zebras have been mated with a variety of other equines since the 19th century, the general name for all part-zebra offspring is Zebroid. However, the product of a zebra and a horse is sometimes called a Zorse, and a zebra plus a donkey can be a Zonkey or Zebra Mule. They’re bred mostly as curiosities, but in Africa are often used as riding and pack animals. 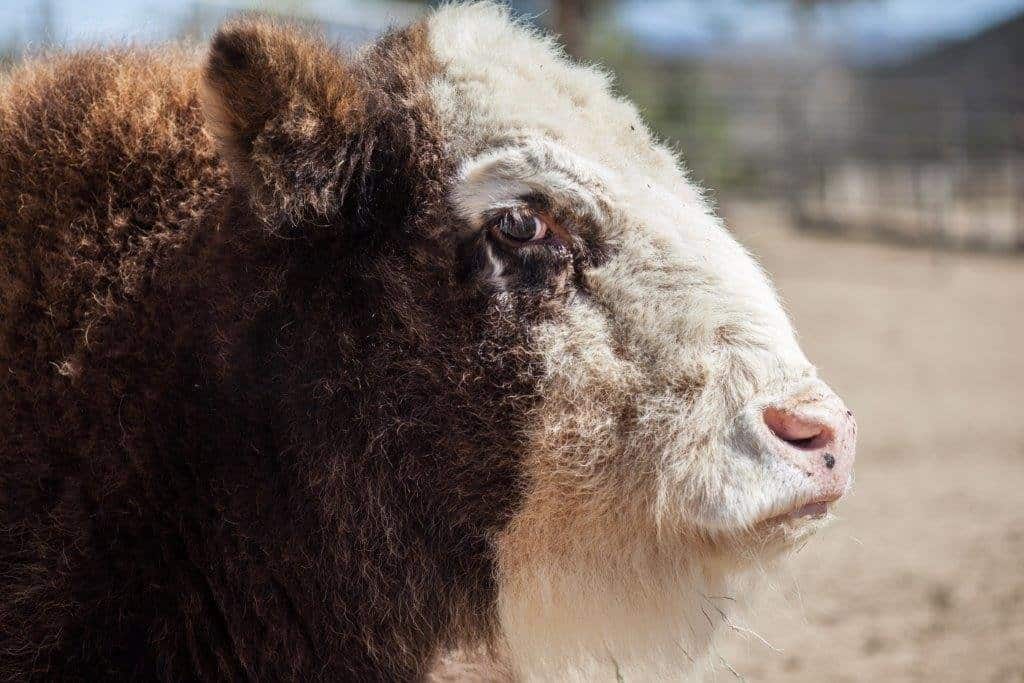 Though naturally-occurring buffalo-cattle hybrids have been spotted in North America as early as the 18th Century, the animal today know as beefalo were created solely for meat production. Retaining the buffalo’s size but cow’s docile demeanor, they’re less damaging to fields. 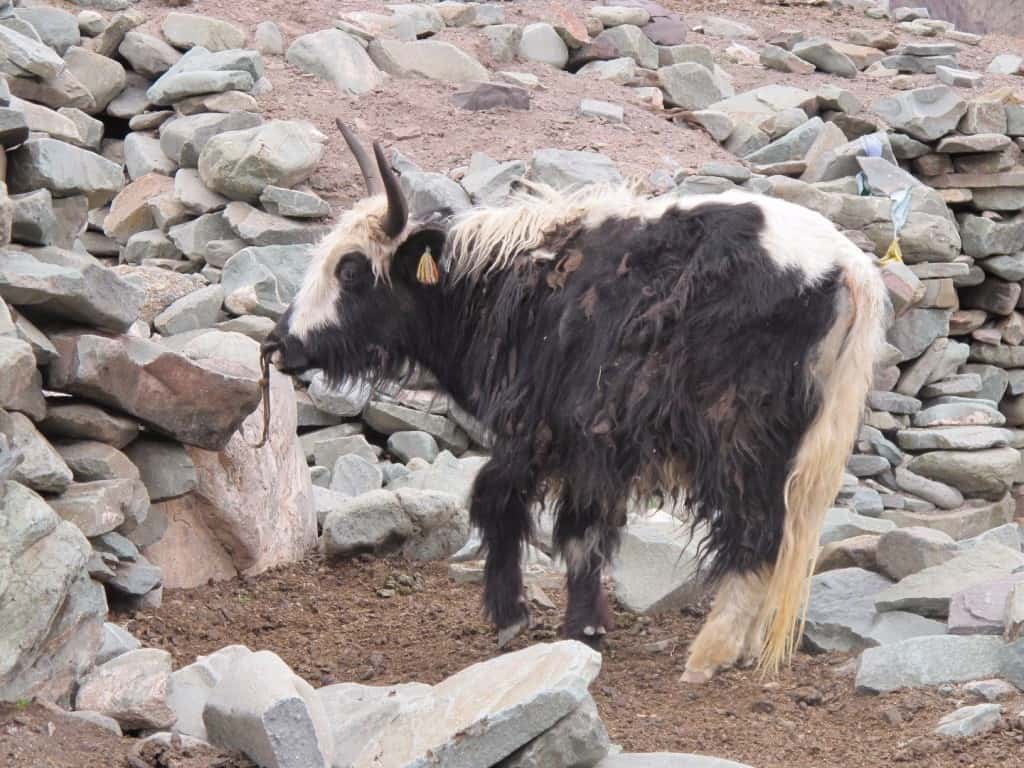 The Tibetan version of the United States’ beefalo, the dzo, is a cross between a Tibetan yak and a domestic cow. They produce more milk and meat than either of their parent species. 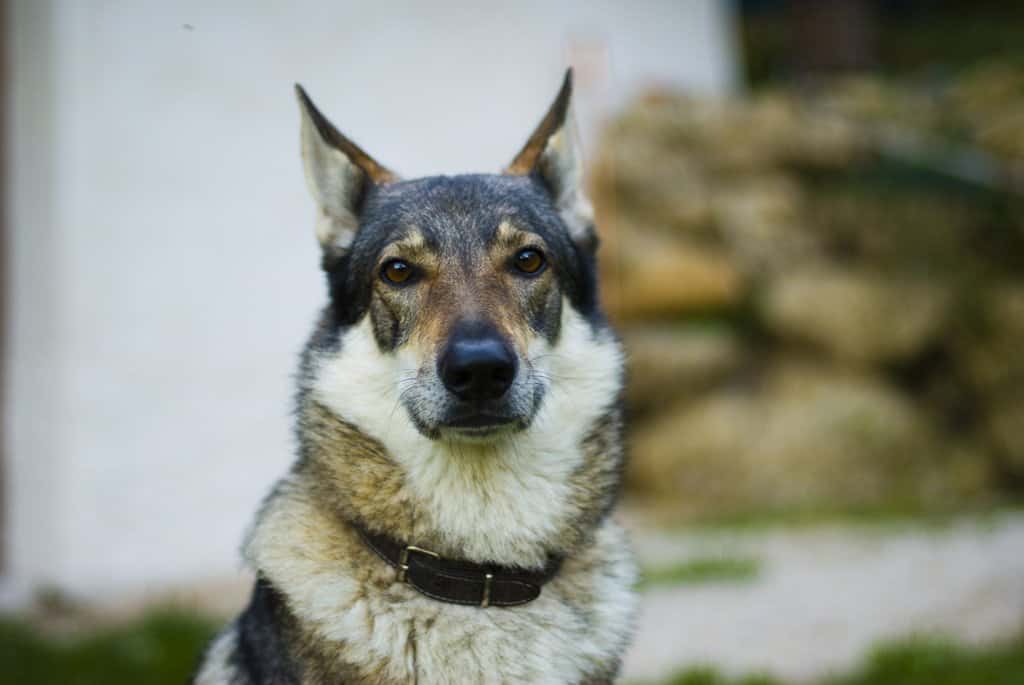 For as long as there have been domesticated dogs, they’ve been mating with wolves to create wolfdogs. Due to the vast amount of dog breeds, wolfdog possibilities are endless, sometimes making it difficult to differentiate between the species. They are popular as pets. 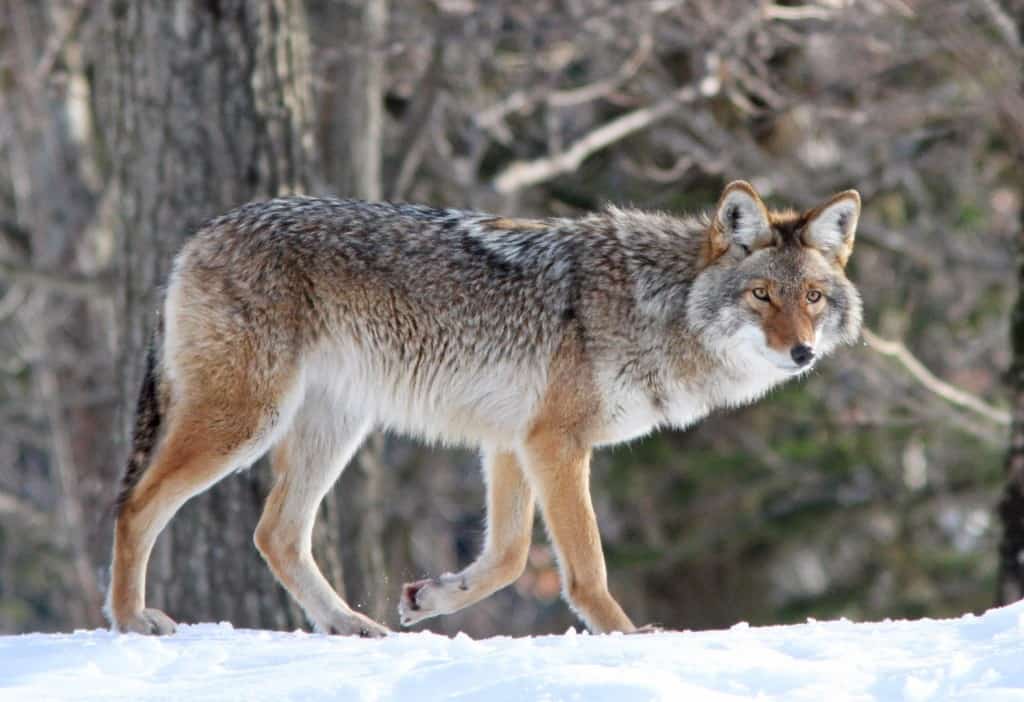 A naturally-occurring cross between a wolf and a coyote, coydogs are common in North America. The number of physical characteristics they share with either of their parents differs with every pup, but coydogs’ coats are always a mix of red and grey. 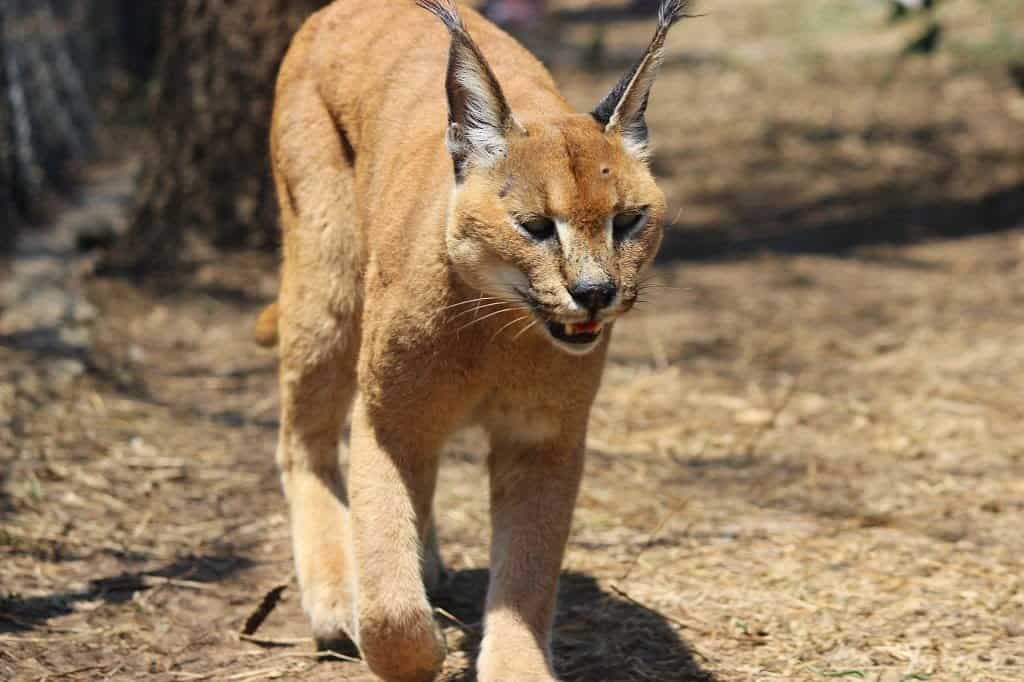 The cross between a male caracal and a female serval, caravals are sometimes called “cara-servals”, and are almost exclusively bred for the exotic pet market. 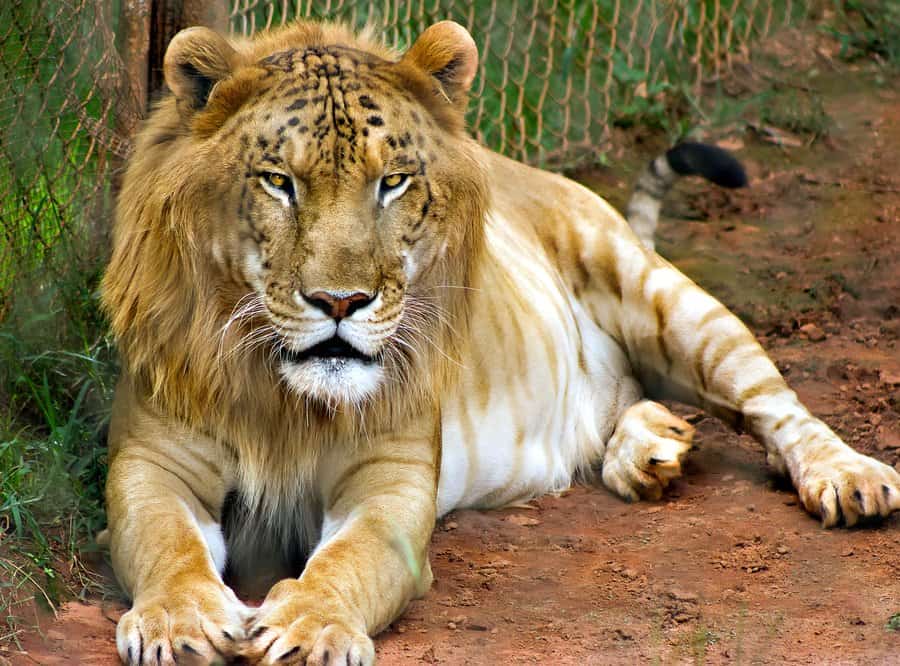 Because they are a cross between a female tiger and a male lion, ligers most closely resemble the dominant genetics of their father. They are exclusively created in captivity, as their natural habitats aren’t close enough to encourage overlapping. Because they usually grow larger than either of their parent species, ligers are biggest species of cat on earth. 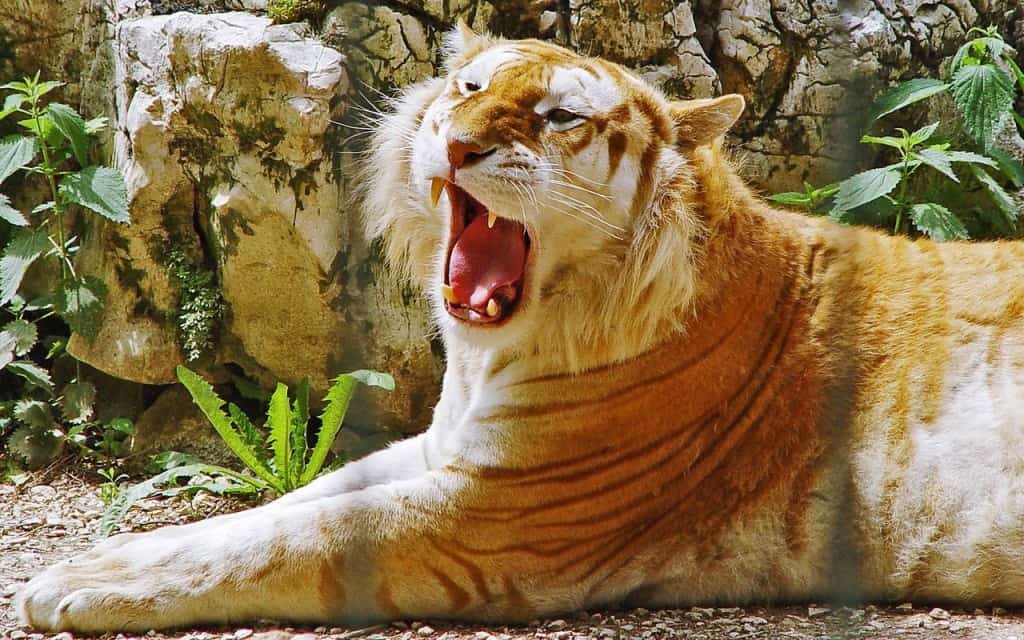 Unlike its cousin the liger, tigons have a tiger father and lion mother, which gives them looks closest to that of tigers. Even with lion DNA, male tigons cannot grow manes, and only develop the furry neck ruff common in tigers. 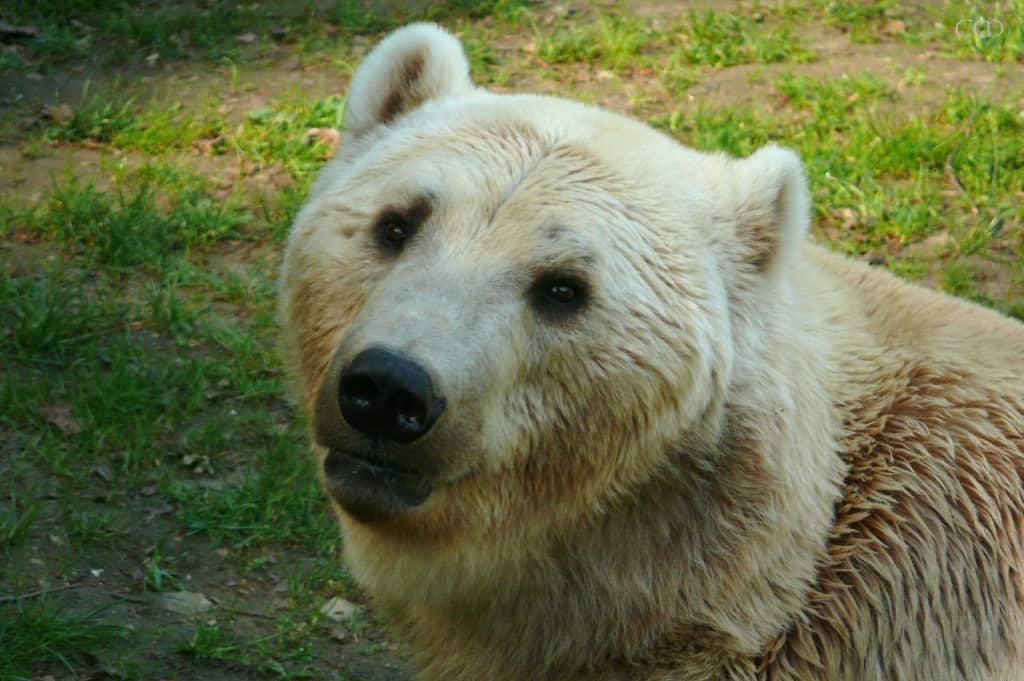 There are many names for the offspring of grizzly and polar bears: pizzly bear, nanulak, and polar-grizz, to name a few. Unlike most hybrids, which occur only through human interference, grolar bears have been spotted (and sometimes hunted) in the wild for generations. 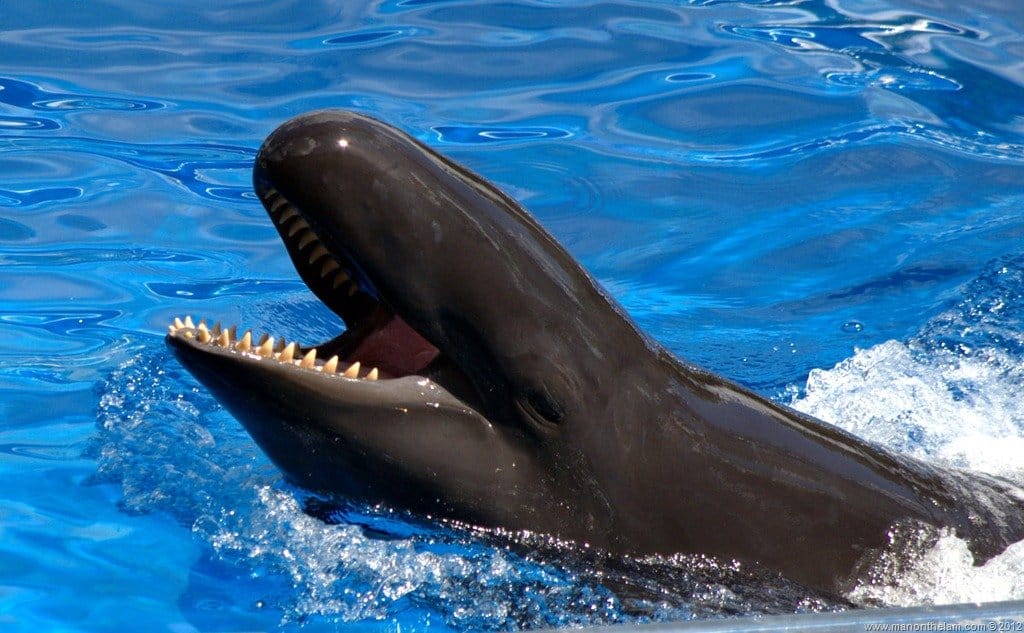 The product of a female common bottlenose dolphin and a male false killer whale, wholphins (sometimes spelled “wolphin”) are rare aquatic hybrids spotted in the wild. Currently there are only two in captivity, a fertile mother and her only surviving daughter, kept in a Hawaiian sea park. 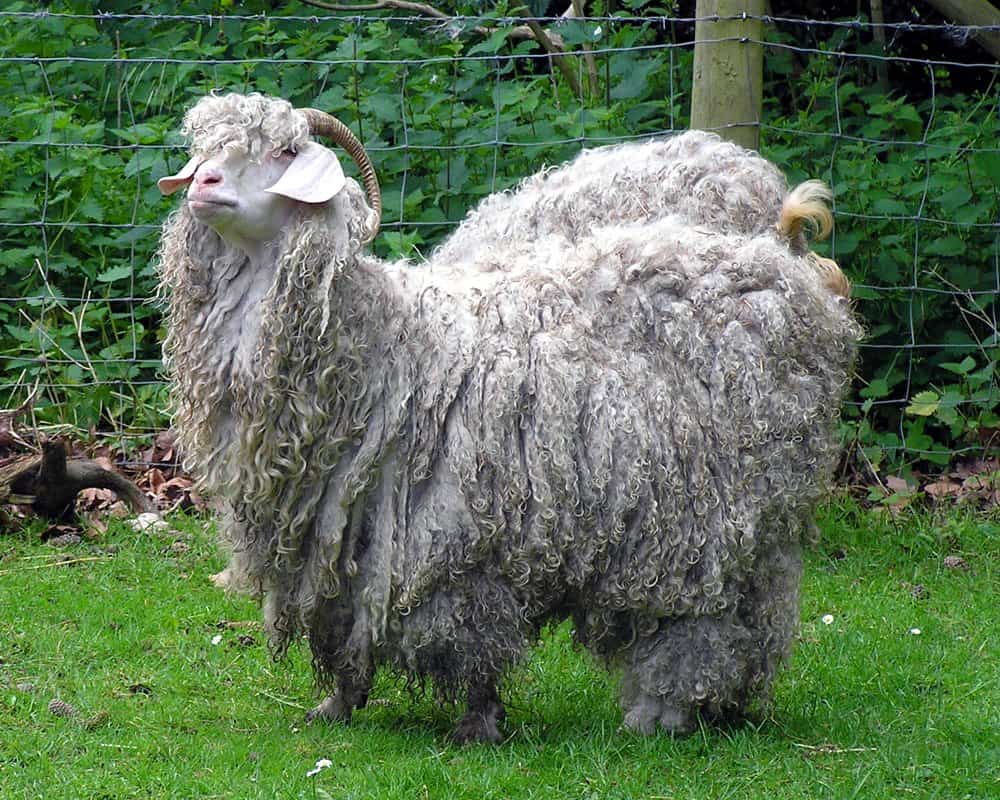 Even though they’re often kept in the same pastures, sheep and goats rarely reproduce together–and when they do, the progeny are usually stillborn. However, shoats (or “geeps”) have occurred both naturally and through human intervention.