There’s nothing more relaxing than a thunderstorm that rolls through the area. Many people enjoy kicking back and listening to the rolling thunder, or watching the flashes of lightning. Obviously, these bolts also pack quite a hazardous punch. There’s extremely low odds that you’ll ever be struck by one of them, but there are some extremely interesting stories that deal with people either getting struck or have been close to getting smacked by a bolt of electricity. Here are some of the craziest stories that involve lightning.

Man Commits Suicide After Getting Struck 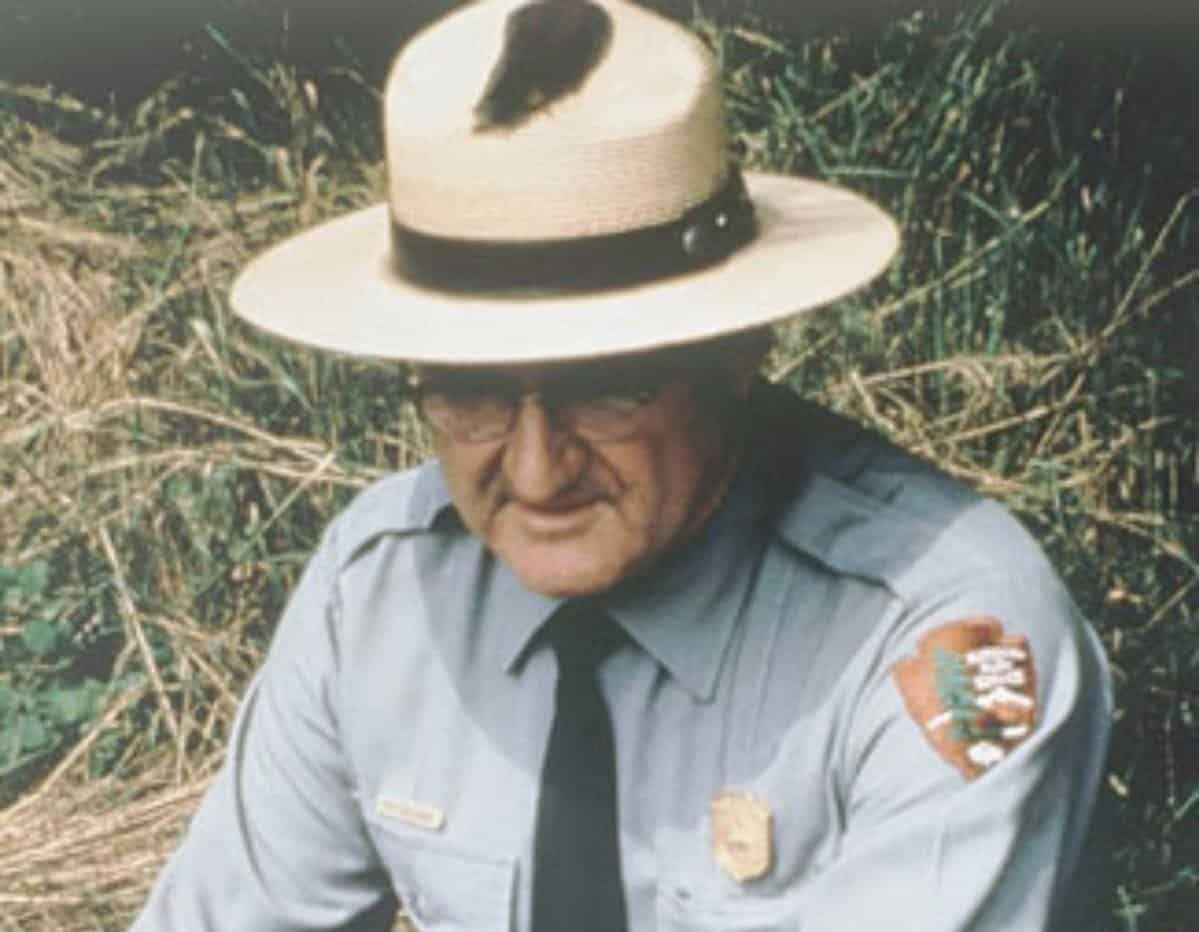 Park ranger Roy Sullivan was struck seven different times by lightning, and miraculously survived them all. Unfortunately, he took his life after shooting himself over a woman that didn’t love him back. 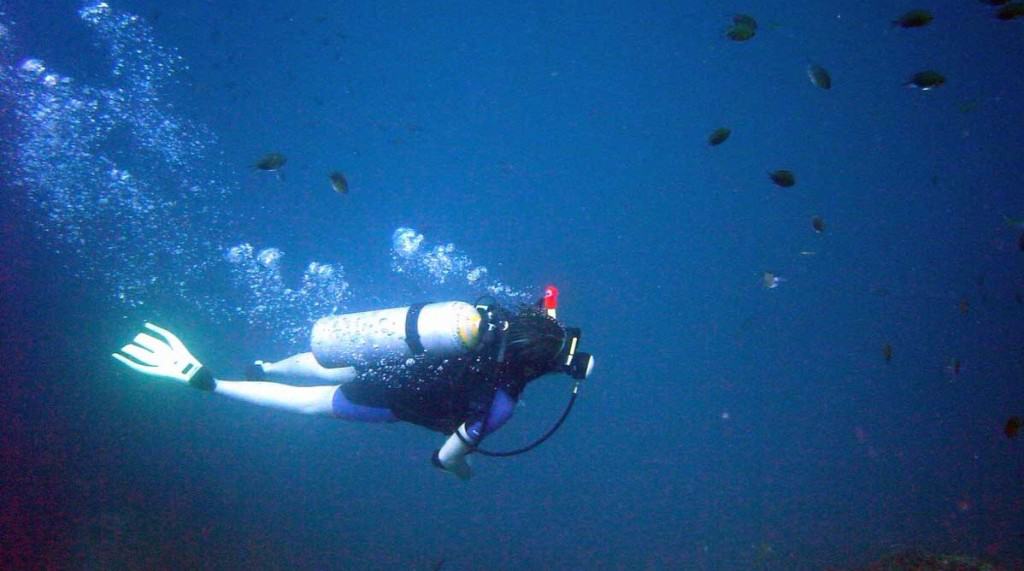 A scuba diver was killed on a Florida beach when a lightning bolt hit his oxygen tank as he surfaced. His crew tried to get him back on the boat and save him, but it was too late. 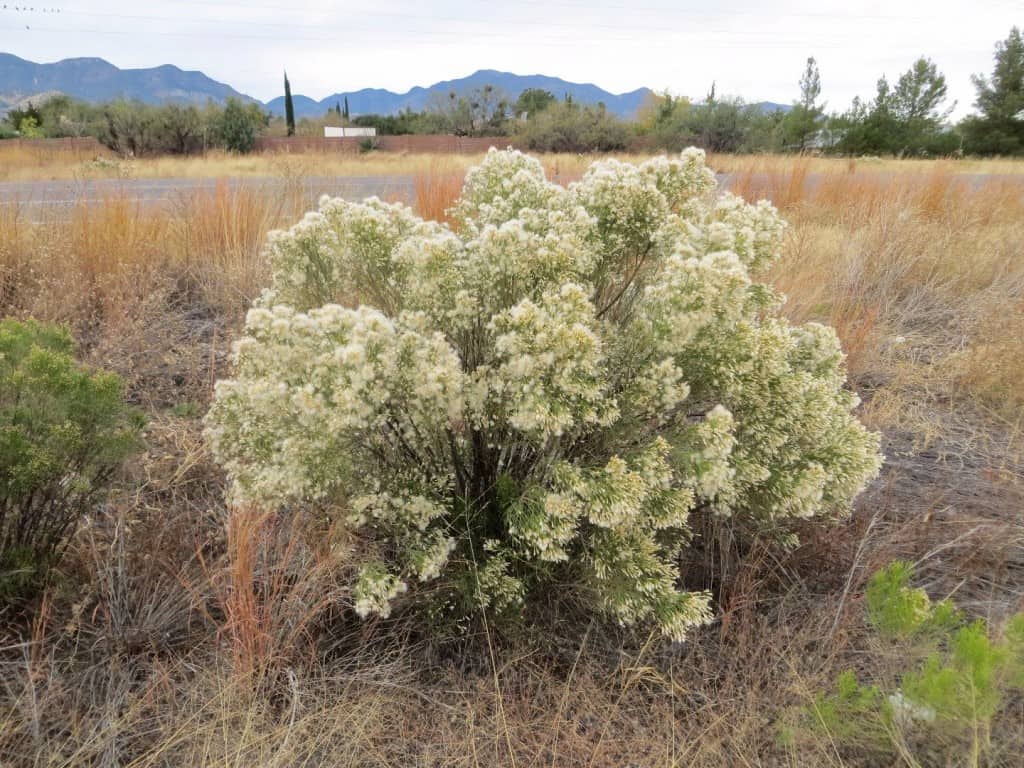 Jens Gottlieb and Lisa Gruhn decided to ditch their car at a gas station while it was busy and get it on. They found a bush to hide in, but when they were going to town, a lightning bolt scared them out of their hiding spot. 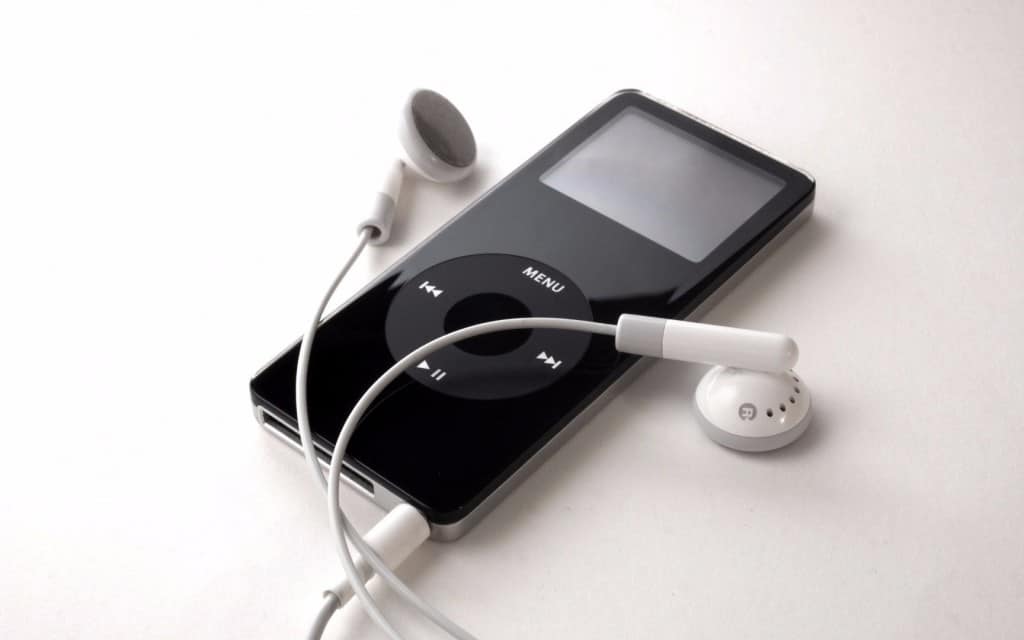 A lightning strike hit a 14-year-old girl who decided to hide under a tree until the storm passed. While suffering some burns, doctors believe she was saved by her iPod headphone wire absorbing most of the deadly voltage. 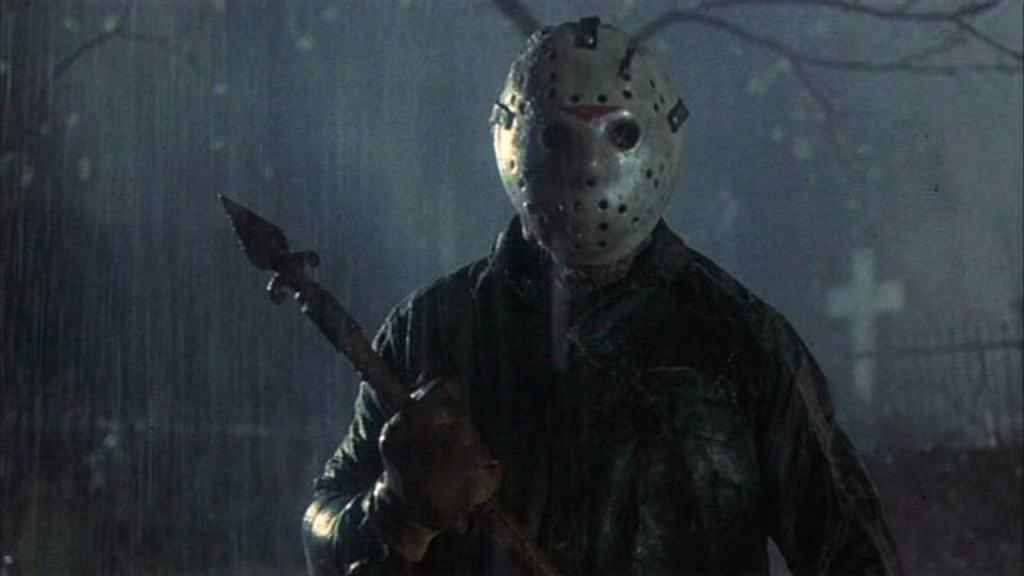 Motorcyclist Gets Struck In Penis 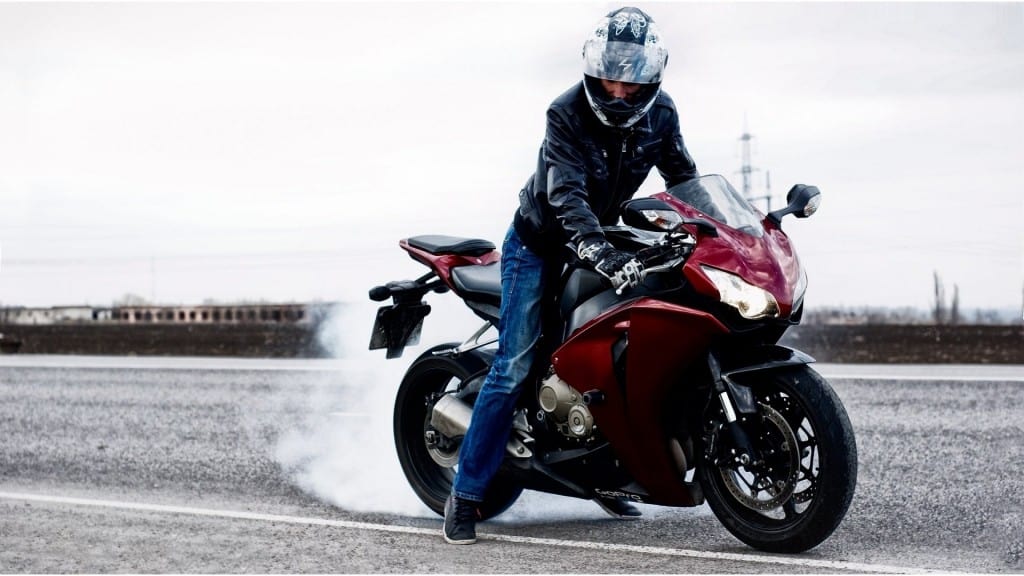 Don’t ever decide to take a leak on the side of the road when a storm is brewing. One Croatian motorcyclist learned the hard way when a lightning bolt struck him all the way down to his penis. Amazingly, doctors believed it would function normally again weeks after the incident.

Woman Gets Struck In Butt 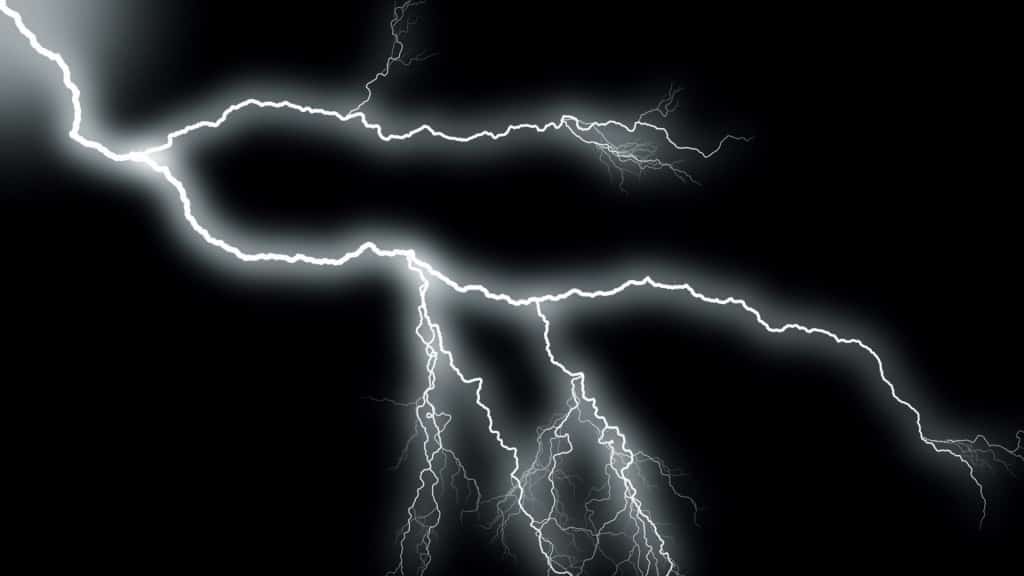 Another Croatian experienced an uncomfortable situation with lightning. While rinsing out her mouth from the faucet, lightning went through her mouth and out of her anus. It couldn’t flow to her feet as she was wearing rubber boots. 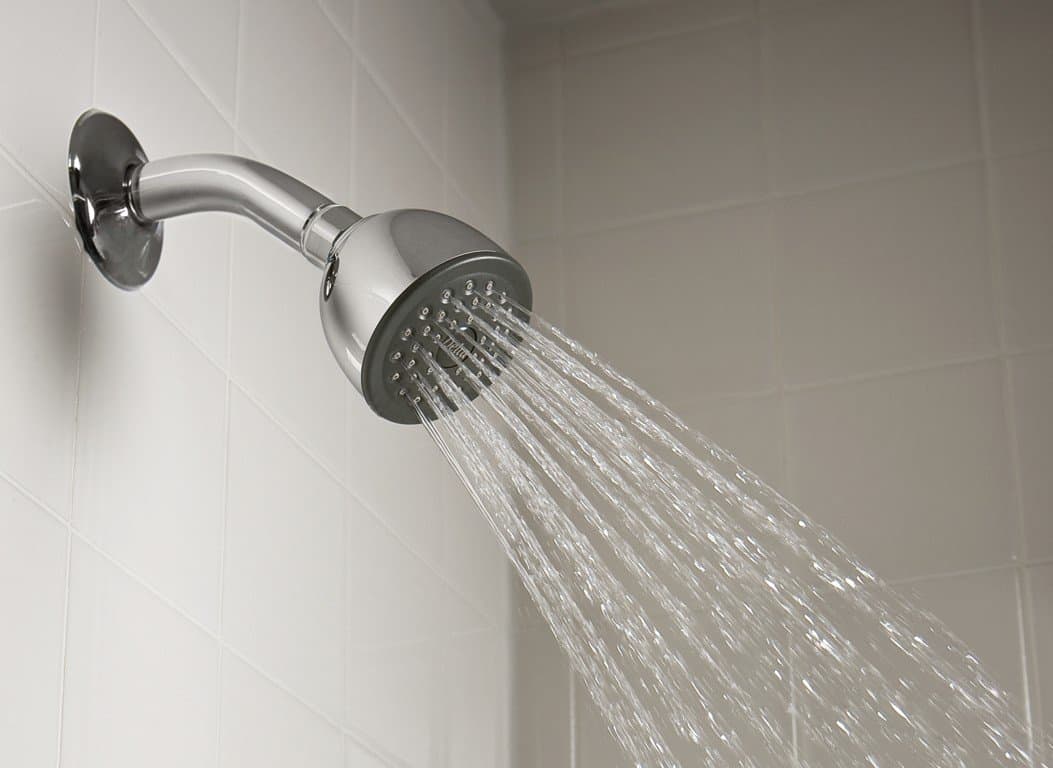 A 12-year-old girl was taking a shower in the basement when she got struck two separate times. The lightning was able to travel through the pipes and shoot out through the metal shower hose.

Lightning From The Sun? 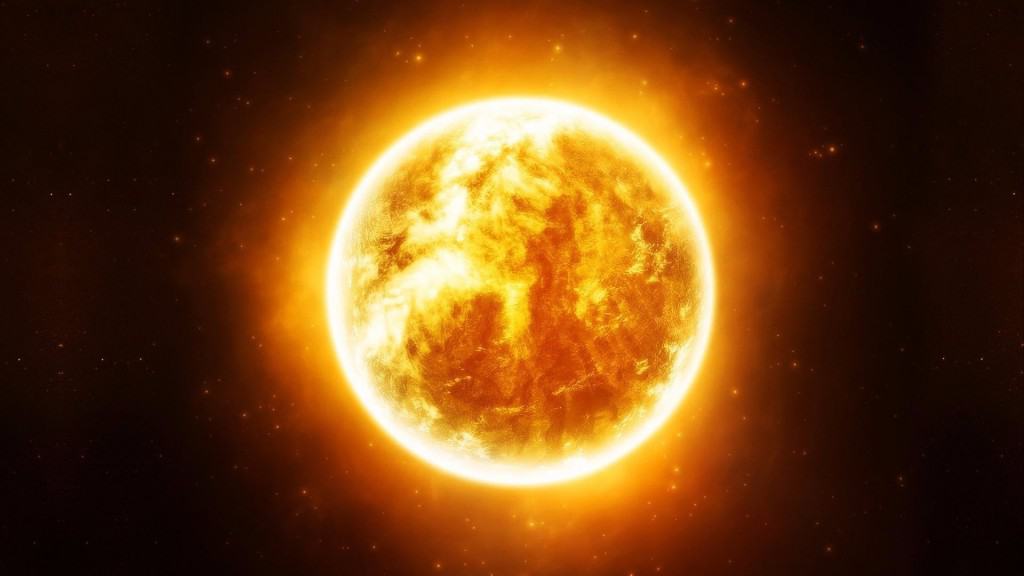 On a bright and sunny day, an 11-year-old Pennsylvania girl got struck by lightning. The effect broke her arm, and the lightning came from a storm that was miles away. 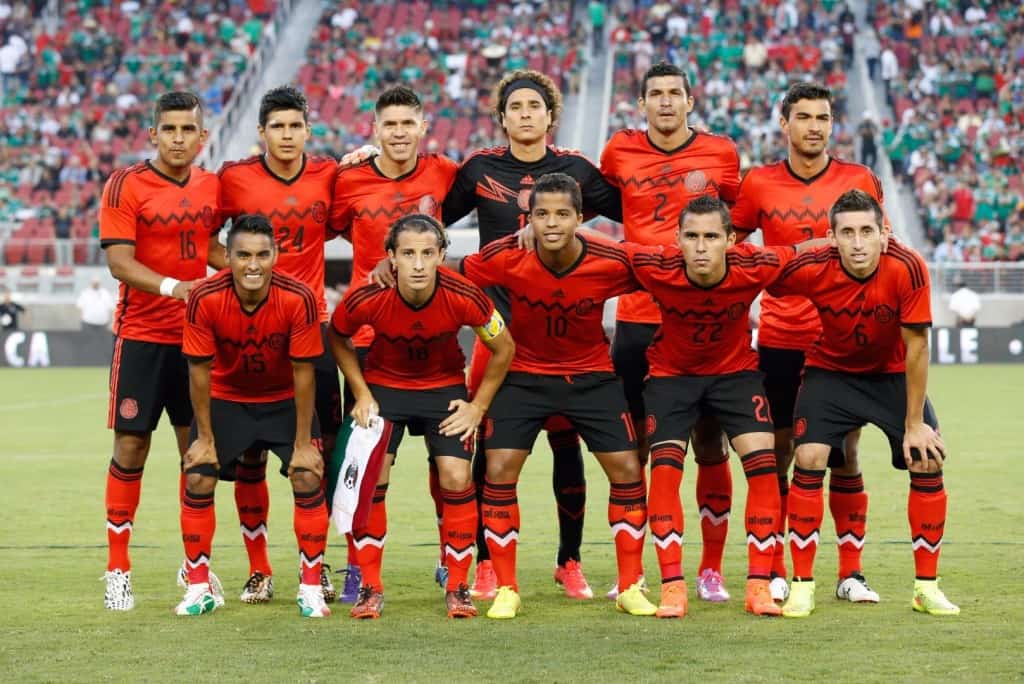 When Basanga took on Bena Tshadi on the pitch, a lightning bolt struck down and killed the entire team that was currently on the field. There were multiple burns reported, but the other players did not suffer any burns.