10 Weird Things Your Brain Does Every Day

Brains are weird — they are what makes us who we are., and they’re also the reason we can function normally and try and reach our full potential. However, brains are also flawed in many ways, most unknown to the regular folks. We’ve researched the mysterious ways in which the brain works and listed just some of its fatal flaws below. How many did you know of? How many of these can you actually believe are real? We guarantee all are!

Overruling The Digestive System For No Good Reason 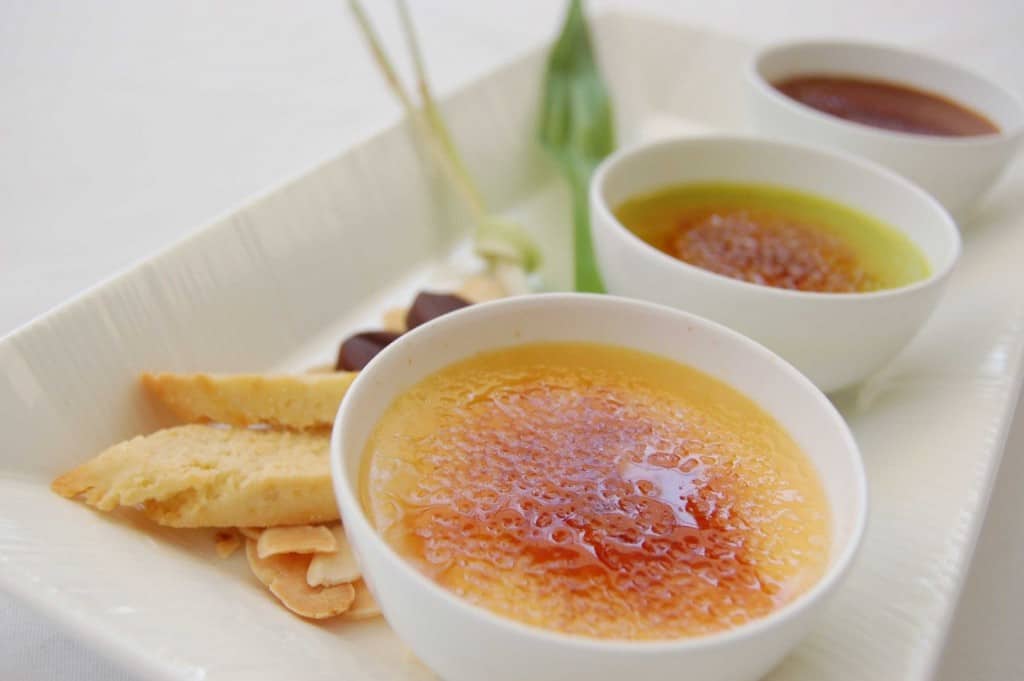 Ever noticed how you sometimes have “room for dessert” even after eating a huge meal? Well blame your brain. Sometimes brain overrules the stomach just because it likes the way something looks — have you ever heard of the saying “your eyes are bigger than your stomach”?

It Has A Problem With Vehicles 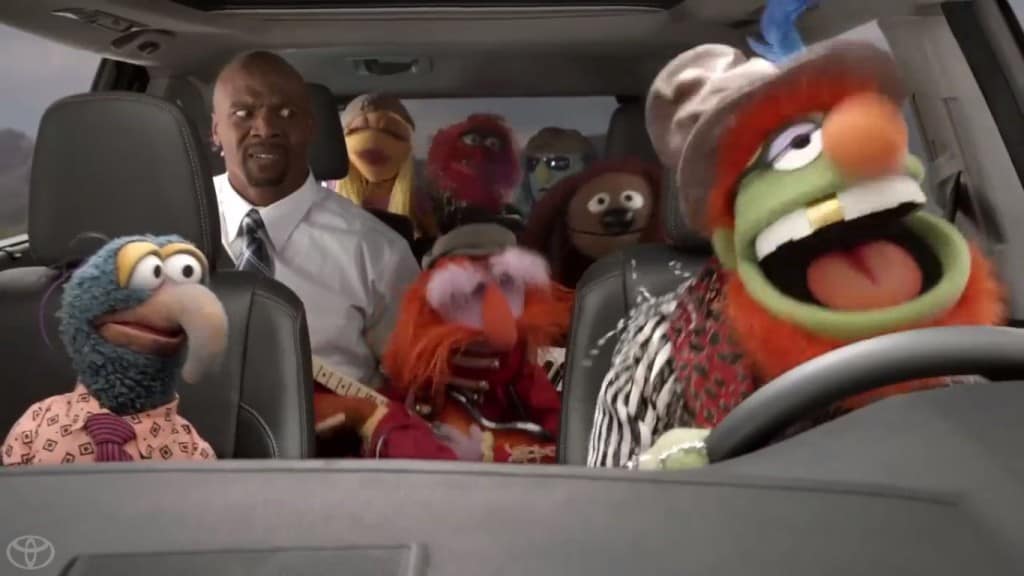 The brain has a hard time processing us driving in a vehicle when we’re actually not doing anything to make it run. When you’re walking, running or cycling, you’re using your legs to do so and brain can recognize that as motion. However, if you’re sitting down in a moving vehicle, it can be very confusing to the brain and that’s why motion sickness occurs.

It Forgets To Turn On Motor Control System 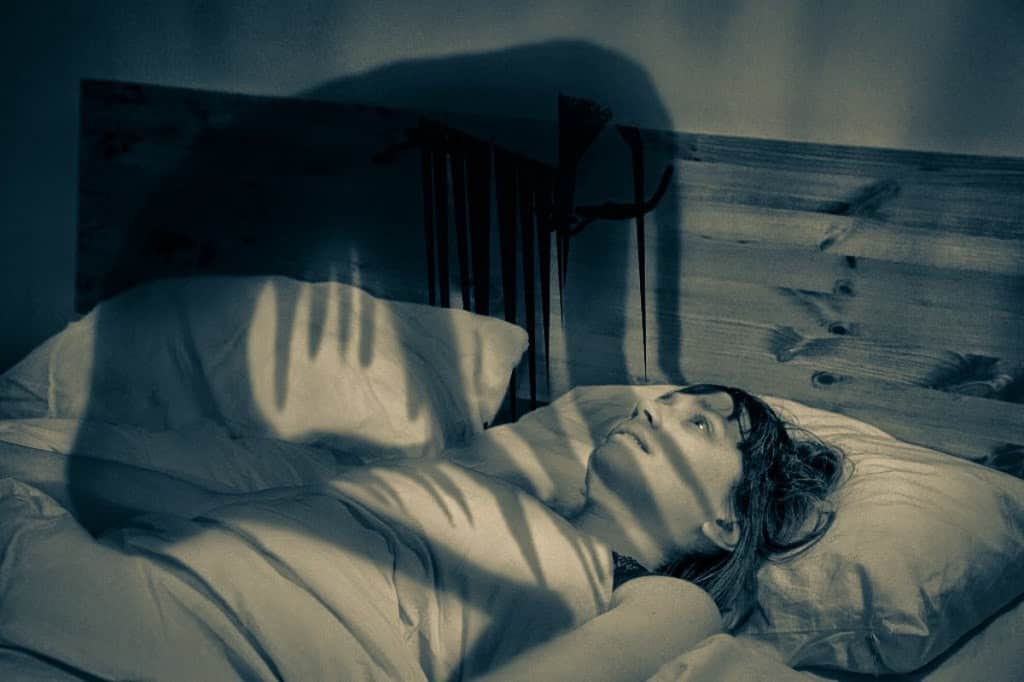 When we sleep, the brain shuts down our motor control system. However, sometimes when you wake up your brain forgets to turn it back on and you end up paralyzed. The condition is known as sleep paralysis and is a result of our brain overlooking the need to return control of our muscles.

It Thinks The World Is Fair 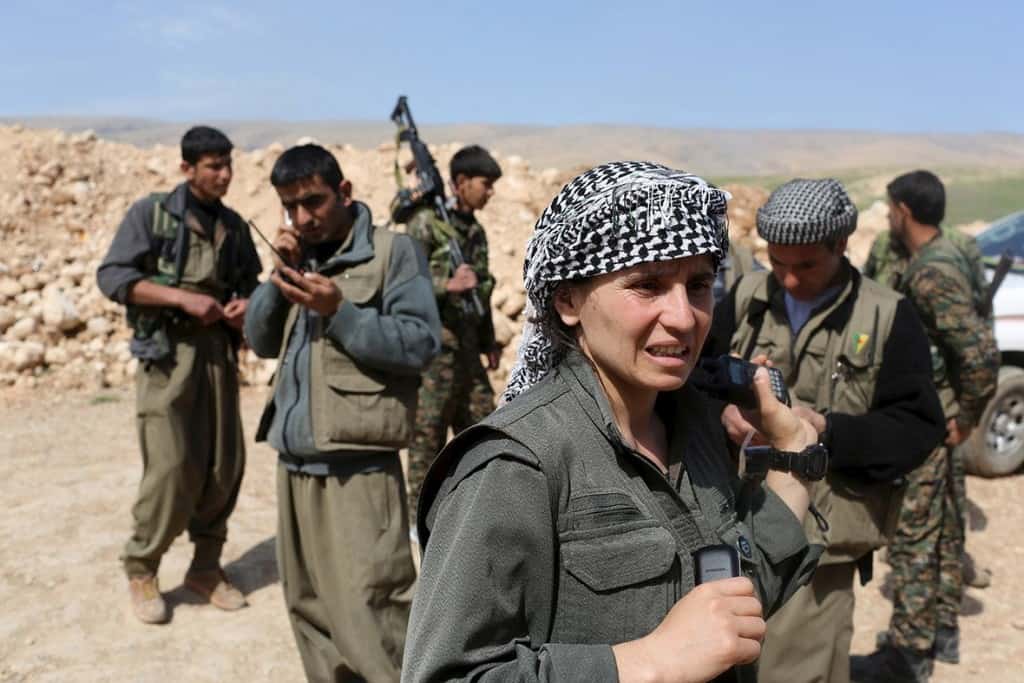 Our brains work on a premise that the world is intrinsically fair and analyses things as strictly good or bad. It also works thinking that good is to be rewarded while bad is to be punished.

It Does What Its Told 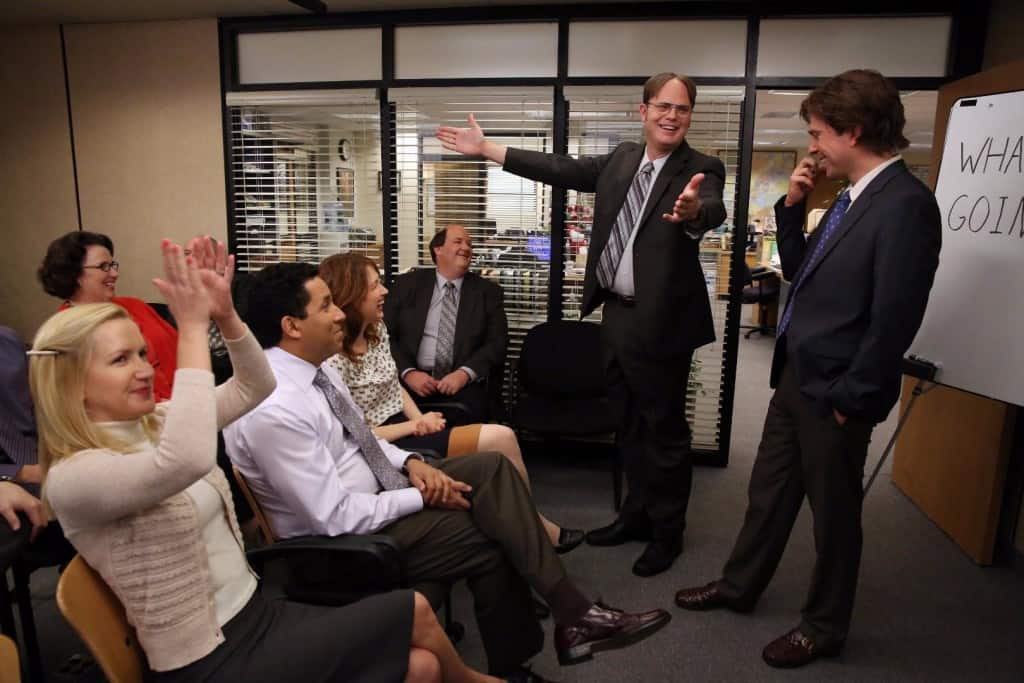 People are known to do some pretty horrible things if instructed to do so by an authoritative figure. It’s not entirely known why that is so but one theory states that in a situation where we have to act according to instructions by someone we recognize as superior to us, our brains put us in an agentic mode where we do as we’re told instantly.

It Doesn’t Know It’s Being Stupid 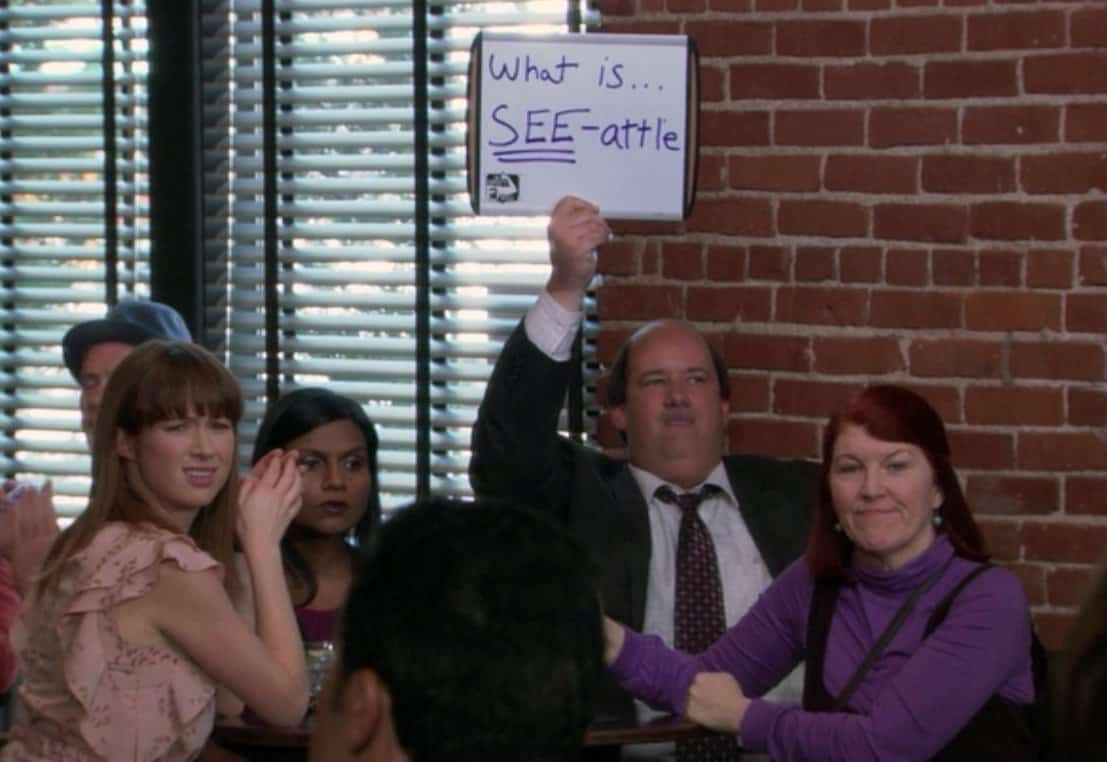 There’s actually such a thing as being flat-out stupid. It’s called the Dunning-Kruger effect and it’s referred to those people who are not able to recognize others as knowing more than them. Therefore, people with Kruger’s have this idea they are the smartest in every conversation.

It Edits Memories To Make Us Look Better 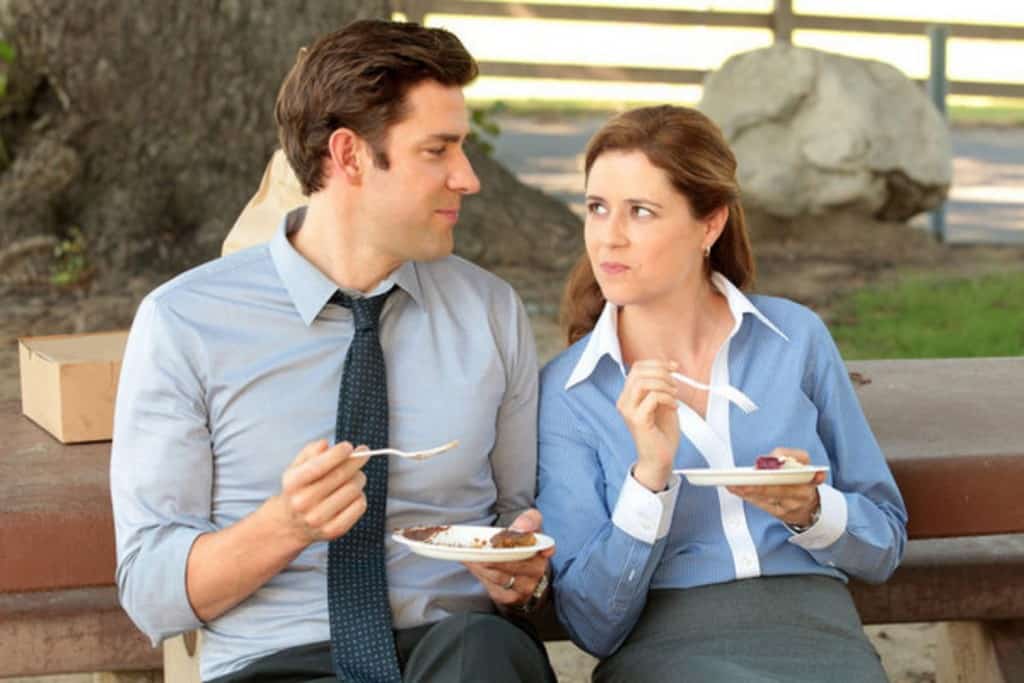 Our brains are prone to tweaking and altering memories a lot. Every time we imagine a different outcome it can modify the existing memory.

It’s Not That Good With The Sense Of Taste 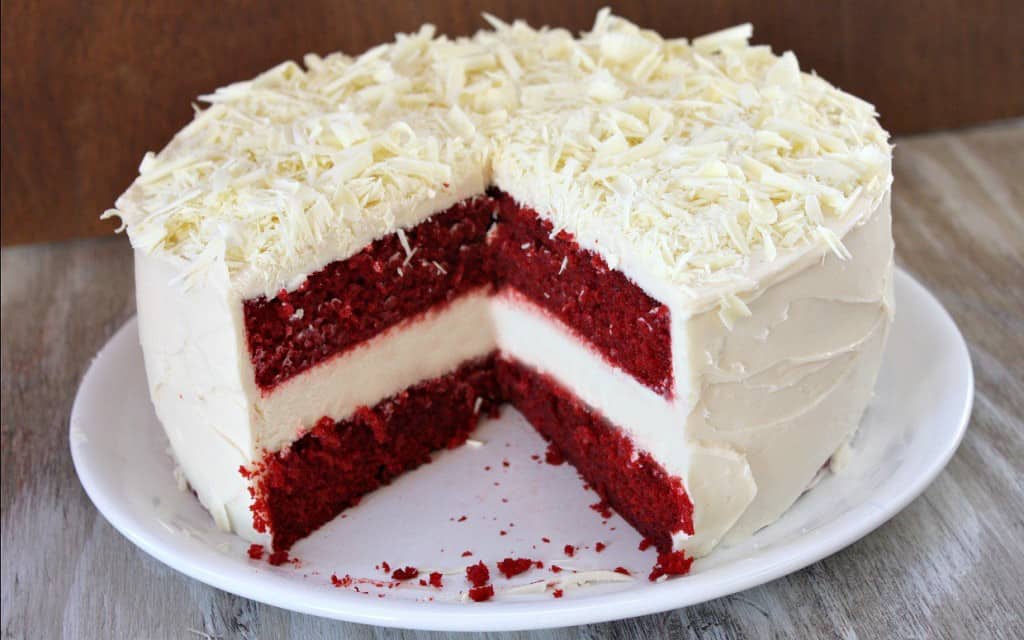 Contrary to popular belief, our brain can’t do much with taste. Much of what we taste is either smell or sight. Several studies have shown that people who are blindfolded and are wearing nose plugs can’t even tell the difference between apples and potatoes.

Being Angry Makes It Optimistic 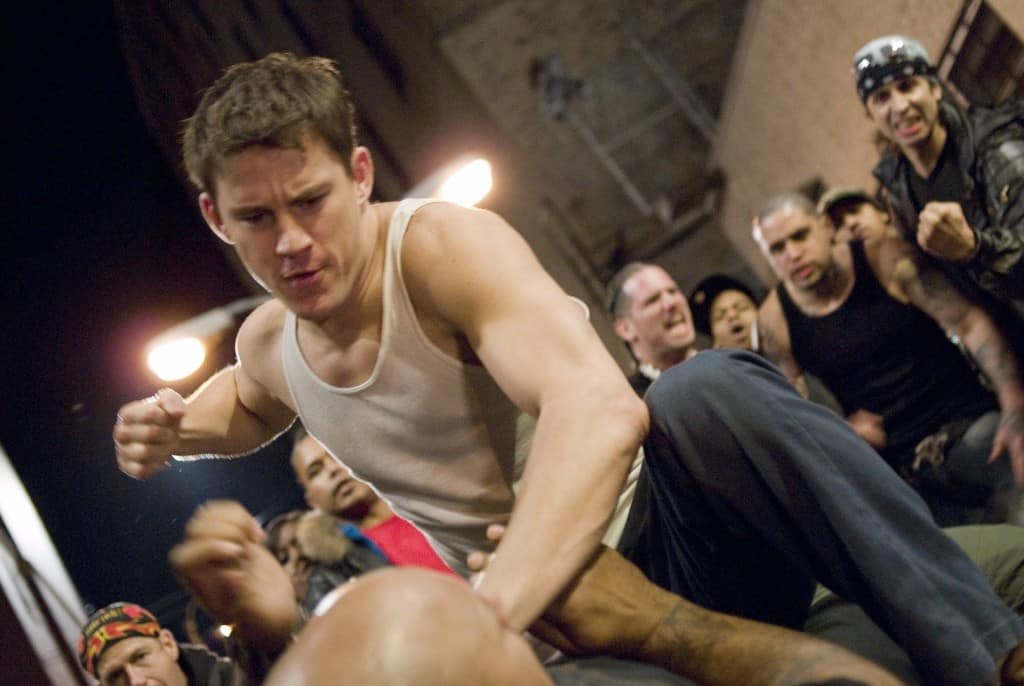 Our brains actually love when we get angry! Apparently when you do get all worked up it makes you more optimistic. Anger stimulates the parts of your brain that control motivation and basically tell you that you can do it. 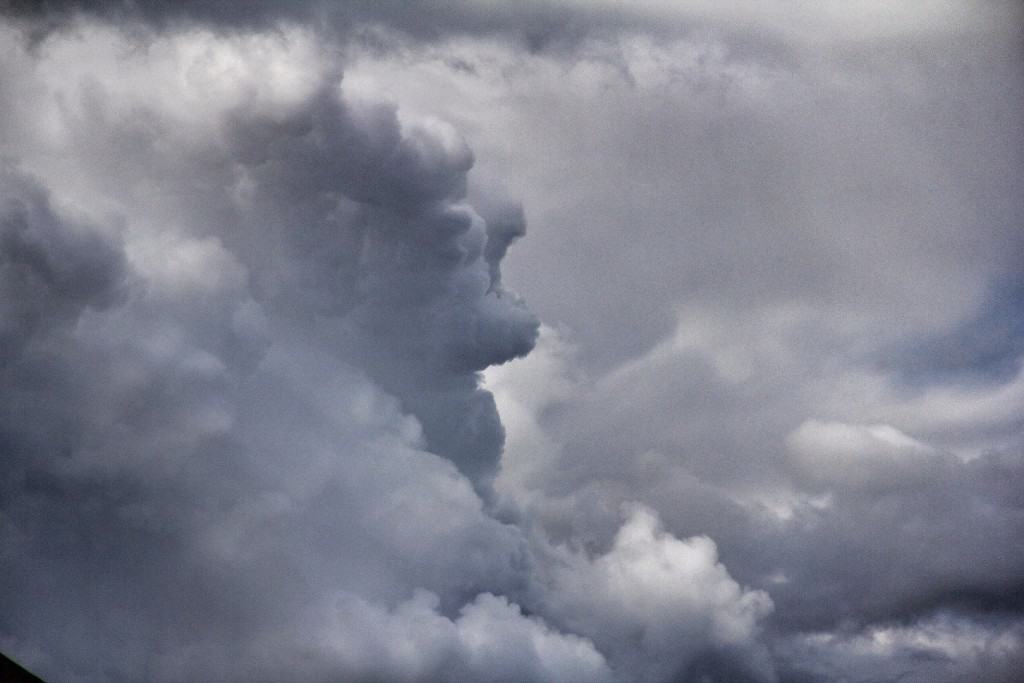 A big percentage of the brain works with sight alone. And a big part of that is recognizing and processing faces. That’s why you see faces everywhere – in the sky, on potatoes or pieces of wood.