The video game industry is massive, with some video game releases earning more money than big blockbuster films. There are gamers all over the world and while some just see video games as nothing more than a hobby, others have created full-time careers based around the media format. If you personally spend countless hours daily going through the latest video game releases, then you might be interested in how you can earn some money on the side to even being able to quit that full-time job of yours to pursue one based around playing video games. From working within the industry to playing video games for an audience, we have pinned down 10 ways in which you can earn money through video games alone. 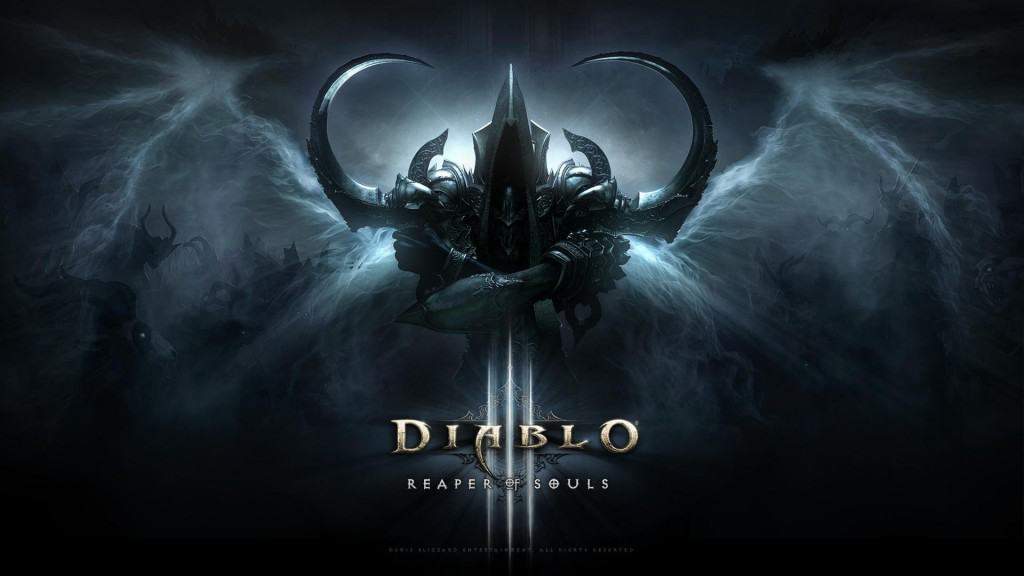 Known as farming, gamers can earn themselves a bit of money just by obtaining in-game items and currency. This act has been around for a very long time and while some developers have a strict policy against selling in-game items, others have pushed it to the forefront. Take Diablo 3, for example, the game itself has options to sell your in-game items within real auction houses. Gamers can bid for your particular item and sellers can earn some real currency though Blizzard, developer of Diablo 3, does take a cut of each sale. Nevertheless, video games that offer real viable options to sell and purchase in-game items are far safer than being scammed through the use of eBay or other sources outside of the particular video game you may be shopping for. 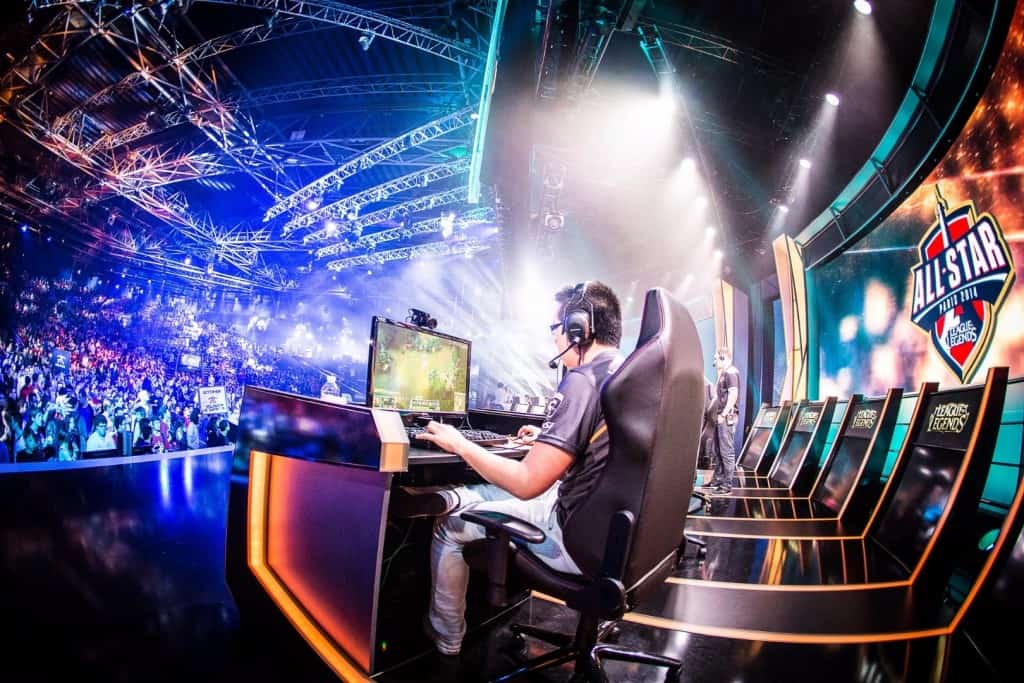 eSport Tournaments have really started to kick off in the past few years. Some of the very best gamers around the world attend these events in order to earn massive cash prizes. However, eSport Tournaments are not for the faint of heart. You’ll be up against the very best and with some serious money on the line, you better be sure that you’re skilled with whatever video game might be featured within the tournament. 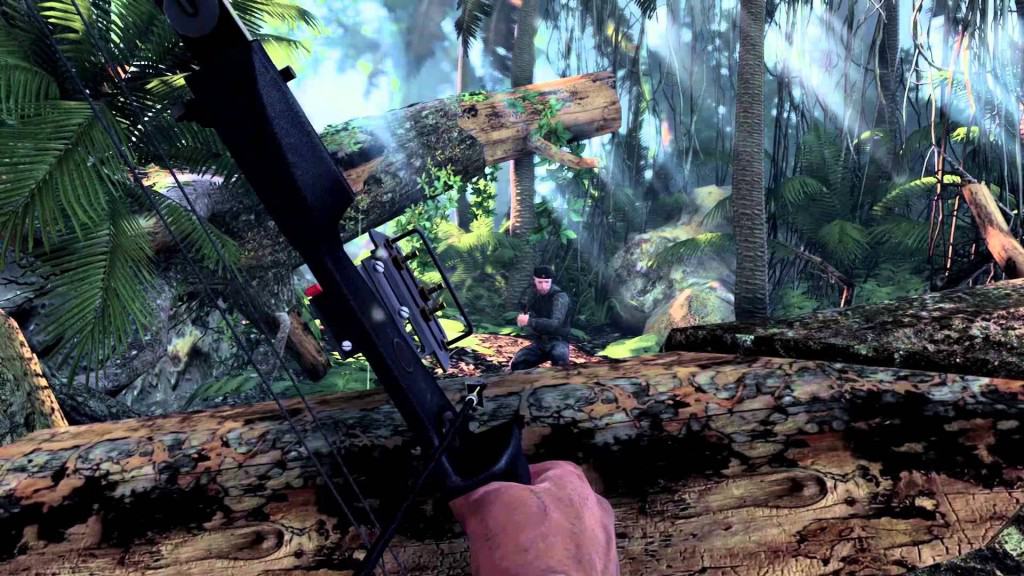 Being a game tester may sound like a dream job for some and while it can be a fun and rewarding position within the industry, being a game tester can be a bit mundane. Gamers will be pinned in one section of the game playing it over and over trying to find any bugs or glitches possible. After finding a bug, they must report it and then go right back to playing that section of the game once again. 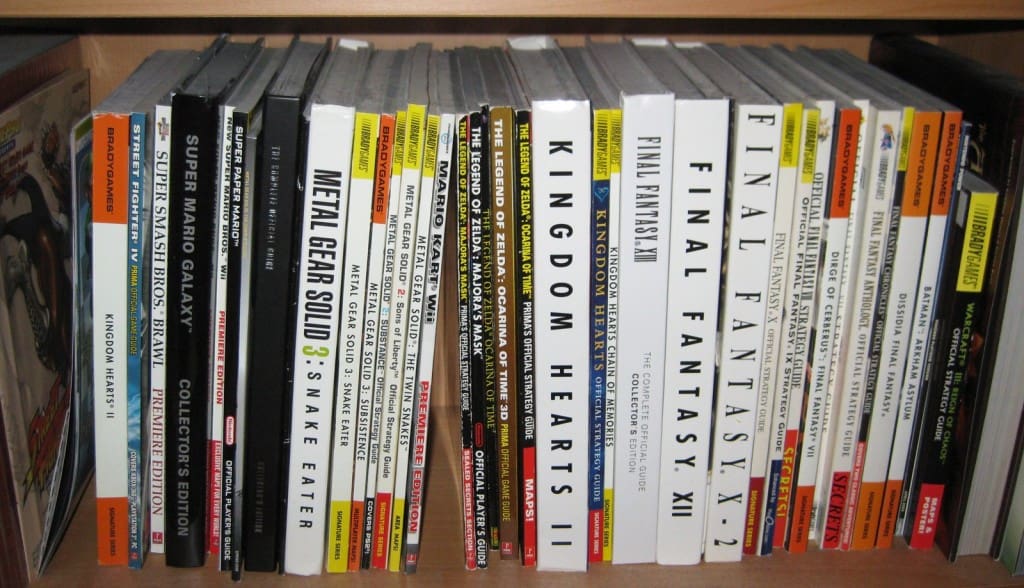 New MMO and MMORPG video game titles are constantly being released. Those who know the ins and outs of the latest MMORPG game may want to take advantage of it. Websites like Killerguides.net allow gamers to sell their own written video game guides. Though you may earn some money through making video game guides, you’ll want to ensure that you know everything possible about a specific subject. From completing quests, recommended items and leveling tips for the various classes as the more in-depth you write about a video game, the more likely you’ll get potential buyers. 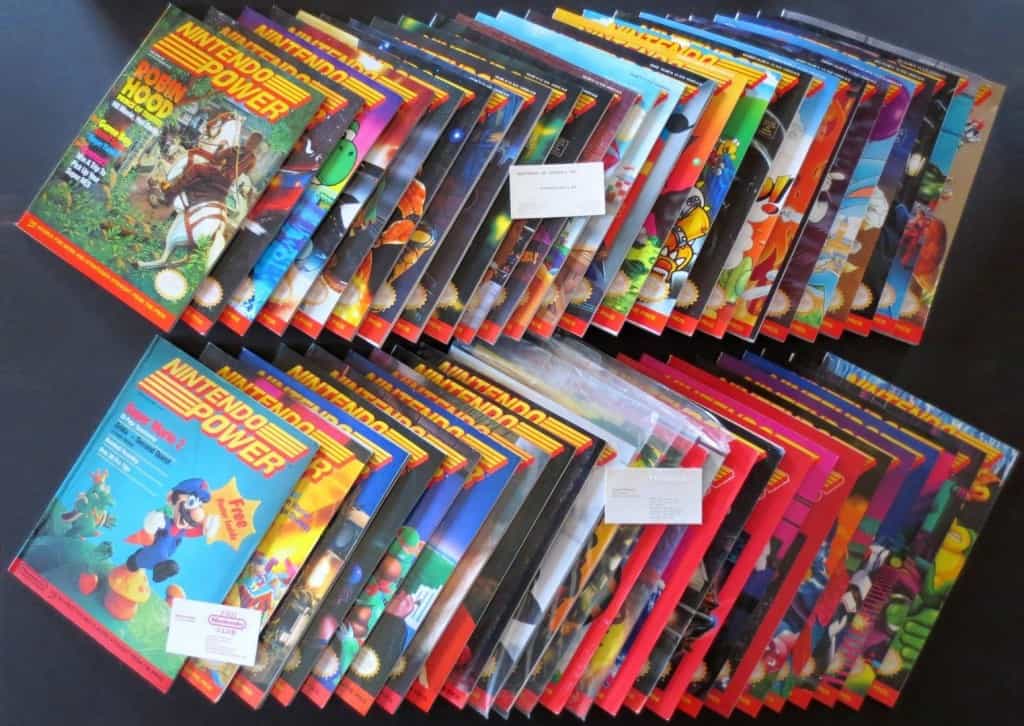 Enjoy writing and reporting on the latest news within the video game industry? Why not become a video game journalist and cover it for fans around the world. There are countless websites based around video game news, reviews and announcements. Start writing to the editors, see which websites are hiring additional staff and put in your resume. Most often these websites will let you work from home but if you lack experience then don’t expect very much pay. Once your with the media, you’ll be able to enjoy all the media events such as attending press only expos like E3 or even reviewing video games before launch. 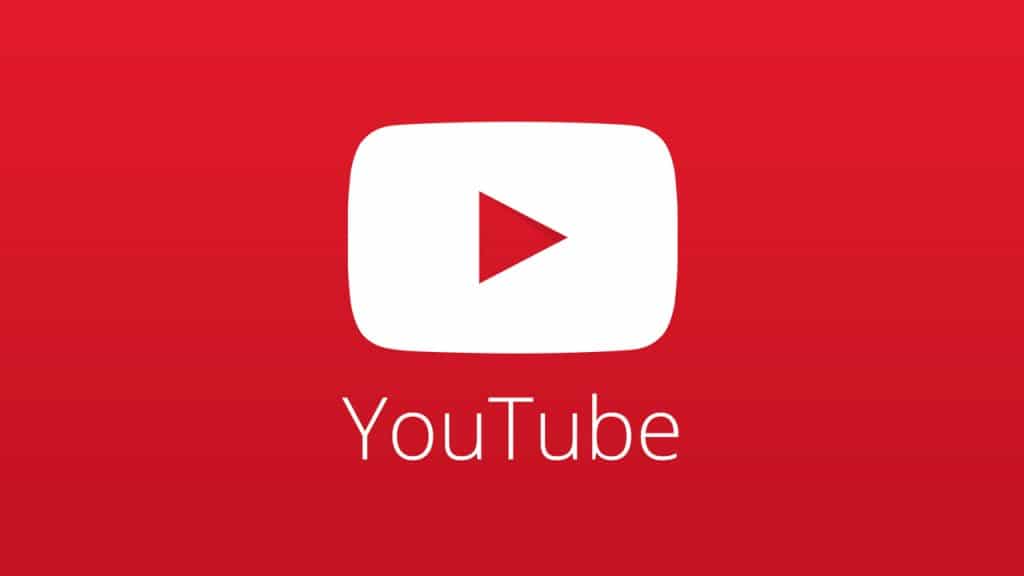 YouTube has become a massive source for content. A nice section of this content is video game related with some online personalities playing video games as a let’s play series to earn money from views. Once you start to establish a fan base and being to rake in your very own views, Google will reward you with money through the advertisements placed on your videos. Unfortunately, YouTube has become bloated with thousands of users trying to make a name for themselves. Getting viewers to check out your content will be tough – but not impossible.

Work Within The Industry 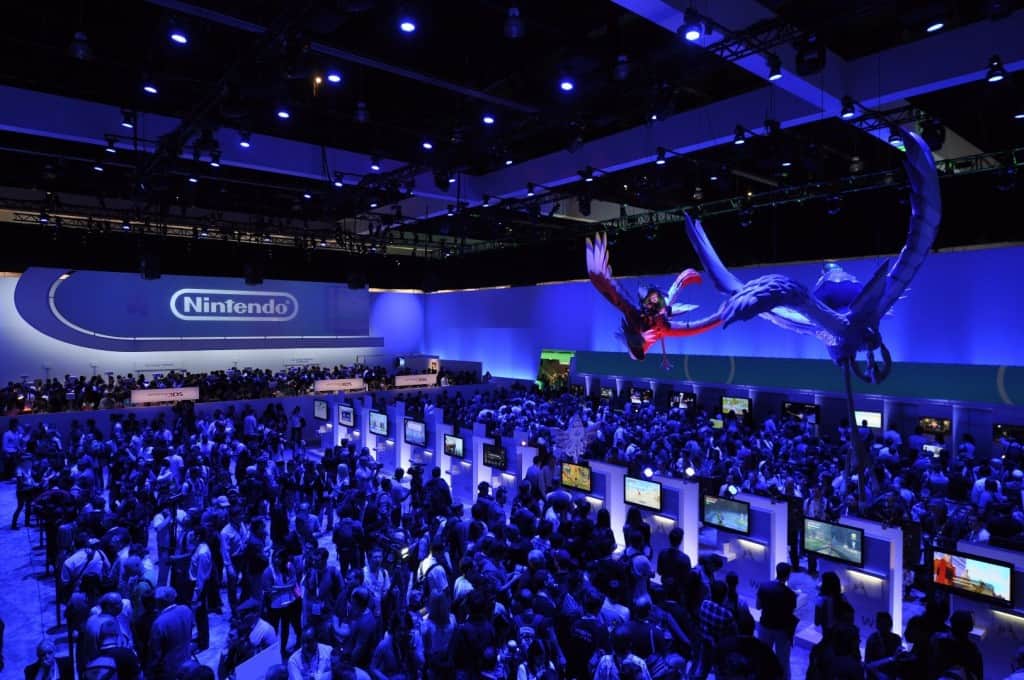 Another option is to work within the video game industry. You don’t have to be strictly a programmer or art designer either. There are all sorts of jobs within a development studio that include marketing, level design or even public relations. All of these jobs are crucial into developing and releasing a successful video game. 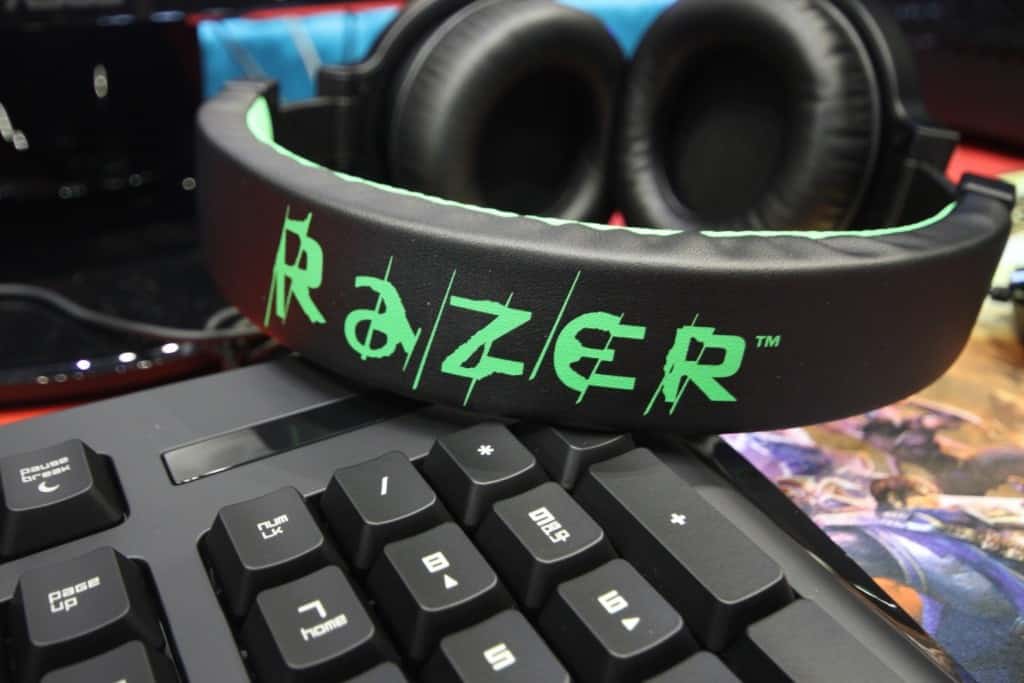 If you have a strong following or you’re just a skilled gamer, then sponsorship’s will earn you some money. Make advertisement space for a company’s logo within your feed or video content. Sometimes these companies will even send over their latest equipment for you to use free of charge. This is all depending on your following, so the bigger the following, the more likely companies will want to get their name and products within your video content. 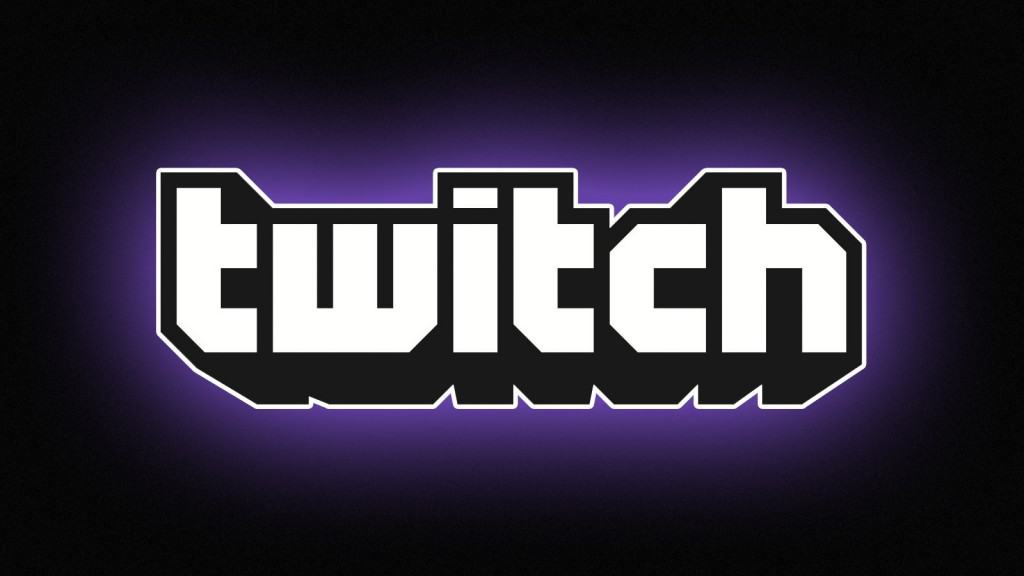 Twitch, like YouTube, is another source for showing off your gameplay. Unlike YouTube, Twitch is live where you can entertain and interact with your viewers. If you make a schedule and stick with it, viewers will be able to easily join in and watch your gameplay. Furthermore, donations could be given to keep you coming back and playing more video games live. 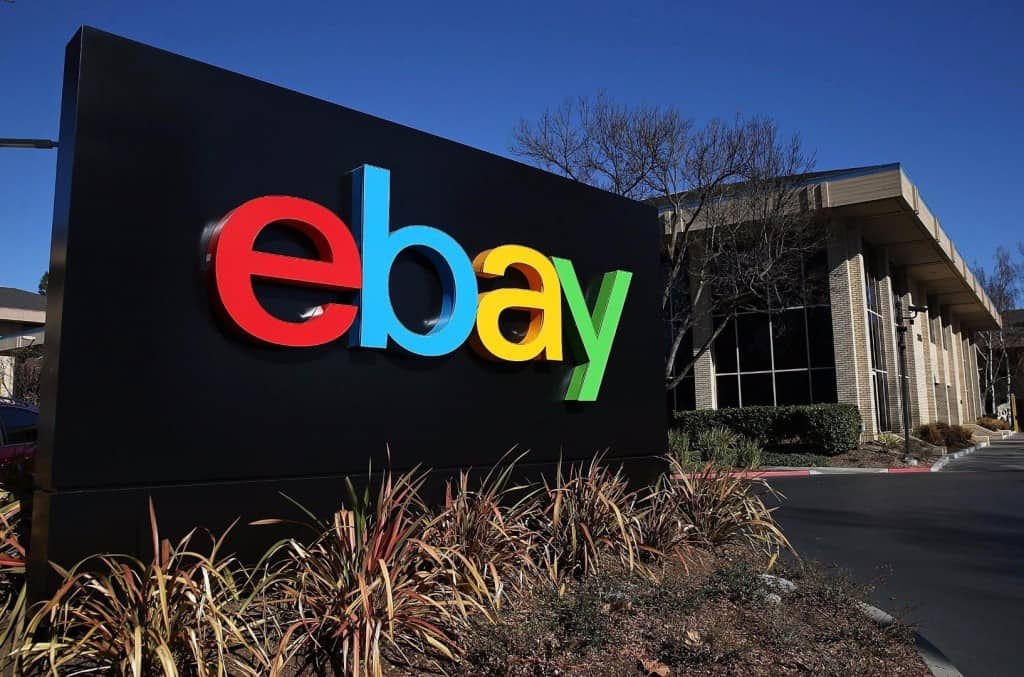 Just like with practically anything else, video games can at times grow rather expensive. Consoles, video games, promotional items to accessories can increase in price if it becomes rare and highly sought after. Some gamers can make money by picking up these rare expensive finds and selling it off for profit.