10 Wacky Alternatives To Democracy That Some People Want

Most people reading this article will be living in a democratic county, where the leaders have been elected by the public in a free vote. Although other types of governing structures exist around the world, such as with dictatorships or communist regimes, the most prevalent and widely accepted is democracy. That isn’t to say that everyone thinks it is the best form of government though, as many people have proposed new systems to replace it. Some of these are sensible evolutions while others are bizarre alternatives that are completely distinctive from what we have today. 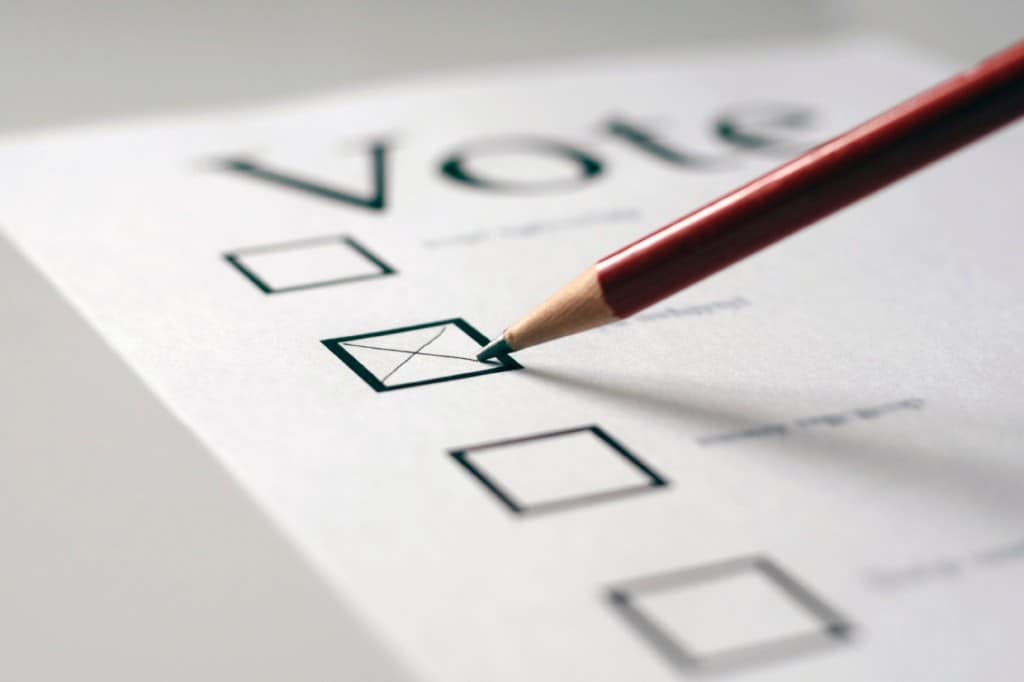 Also known as a delegative democracy, it was proposed as a new political system that puts power in the hands of delegates rather than representatives. This essentially allows people to either become active in the running of the government by putting themselves forward as a delegate or choose to be passive and give their vote to a delegate. This means that people only have to take part in political discussions or votes that they are interested in, while in other cases their delegate can vote on their behalf. 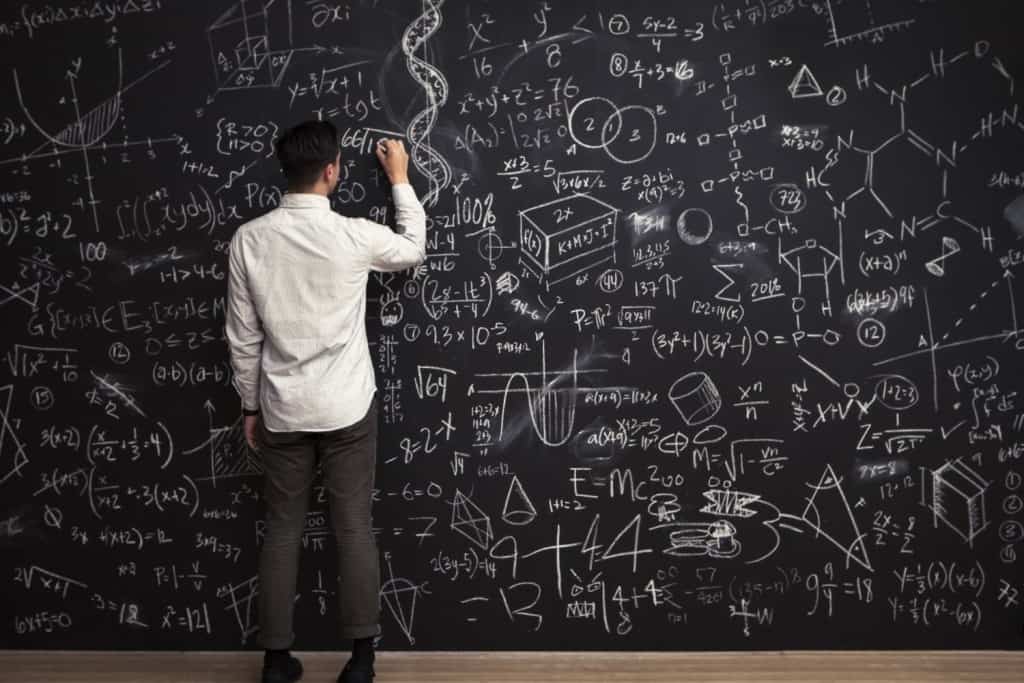 Geniocracy is very similar to the current democratic structure that is in place, however instead of giving everyone the chance to vote and stand to be elected, it restricts those rights to those who have shown they have above average intelligence. This would be measured by standardized tests that measure all kinds of abilities, with those who are 10% above average able to vote and those who are 50% able to stand as a candidate. Supporters believe this would allow government to think more long term and not have to enact policies that appeal to the mass public, giving them the opportunity to tackle problems such as climate change and mass hunger more effectively. 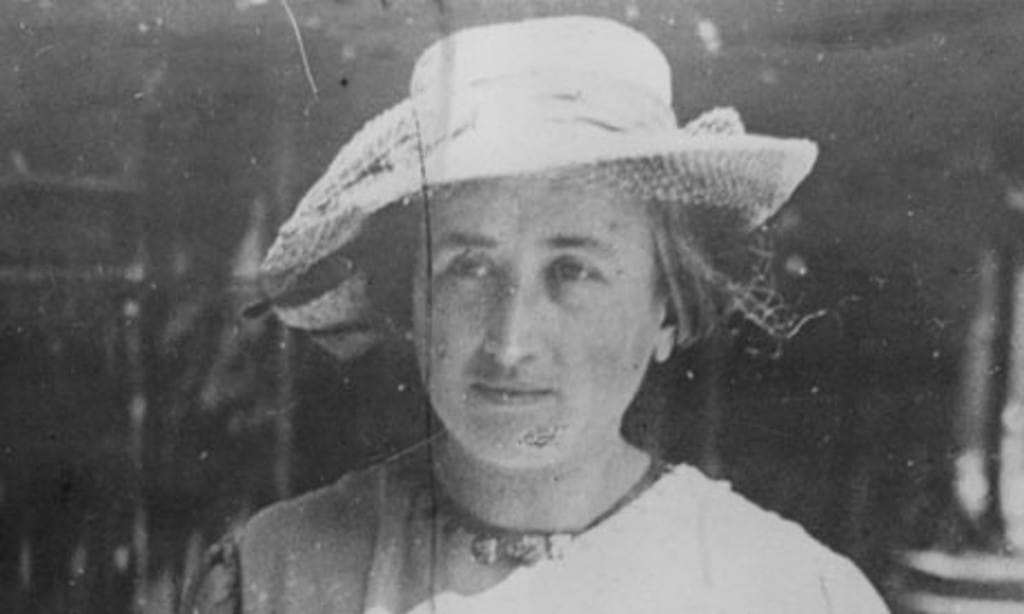 The proletarian democracy was an idea put forward by philosopher and Marxist theorist Rosa Luxemburg. She was critical both of modern democratic systems and of the Soviet implementation of socialism, believing instead that a true social democracy would only be established when everybody was made an economic, social and political equal. Rather than a few people making decisions for everyone, legislation and decision making would take place through public participation 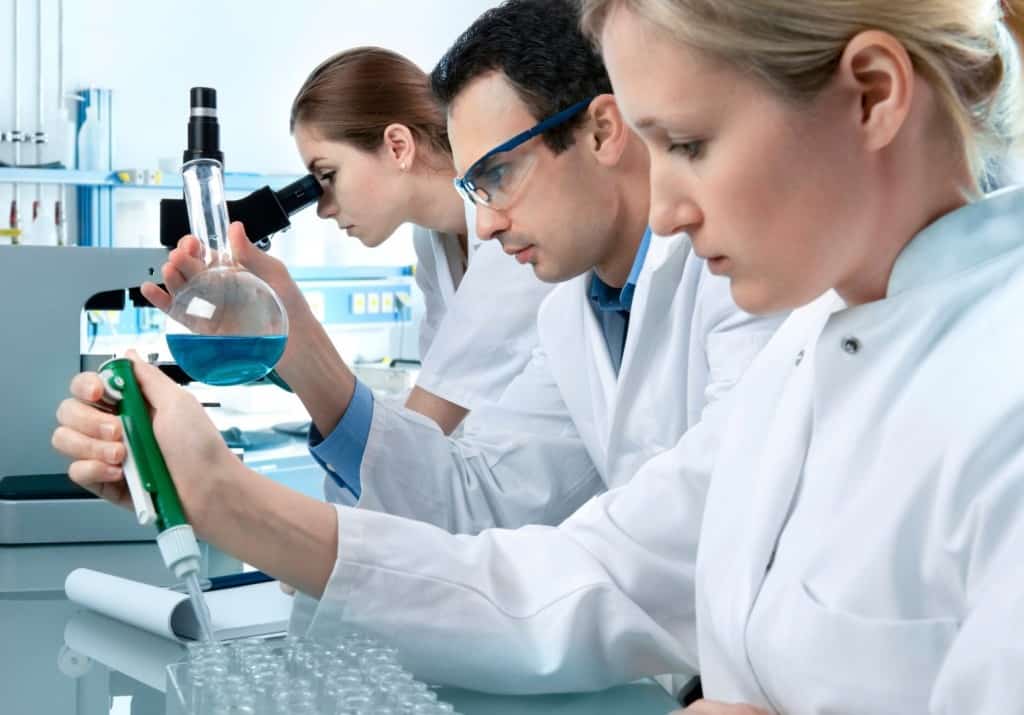 Technocracy is a form of governance that would do away with the need for career politicians and leaders who have no specialist knowledge. It puts technicians in positions to run the state, such as scientists, engineers, programmers and doctors, allowing only those with the expertise and ability to solve problems to carry out their solutions effectively. Essentially, decision makers would be chosen by how suitable they are for the job rather than how popular they are. 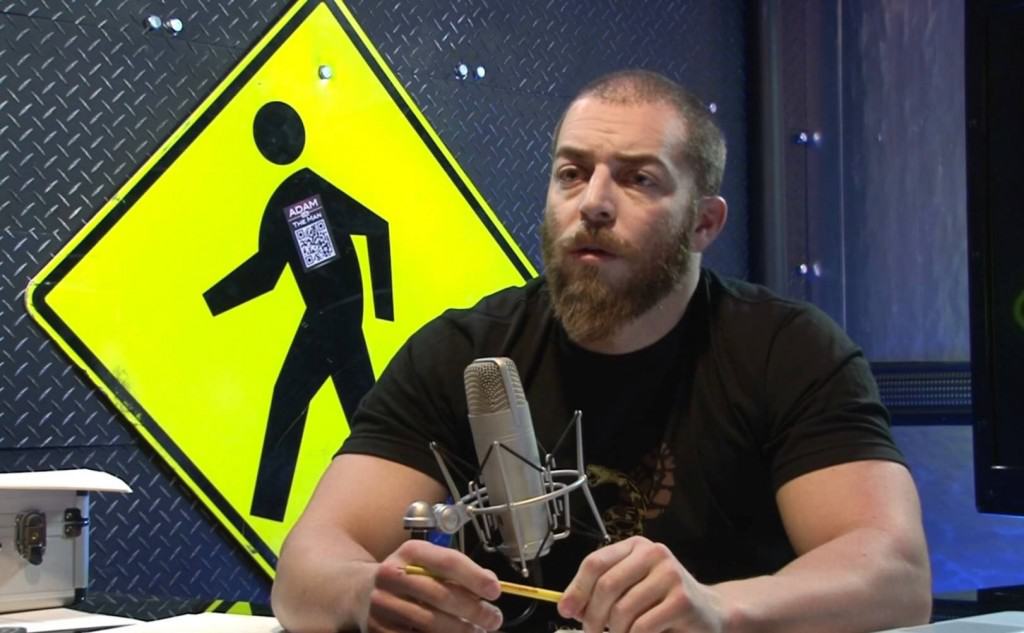 Anarcho-capitalism aims to merge the apparently opposing concepts of anarchism and capitalism into one political philosophy. It aims to get rid of a state government that limits the true potential of capitalism and instead have all services provided by competing companies, so that things such as law enforcement and hospitals are run as private corporation. They believe this will increase the quality of those services as they have direct competition and give a better quality of life overall. 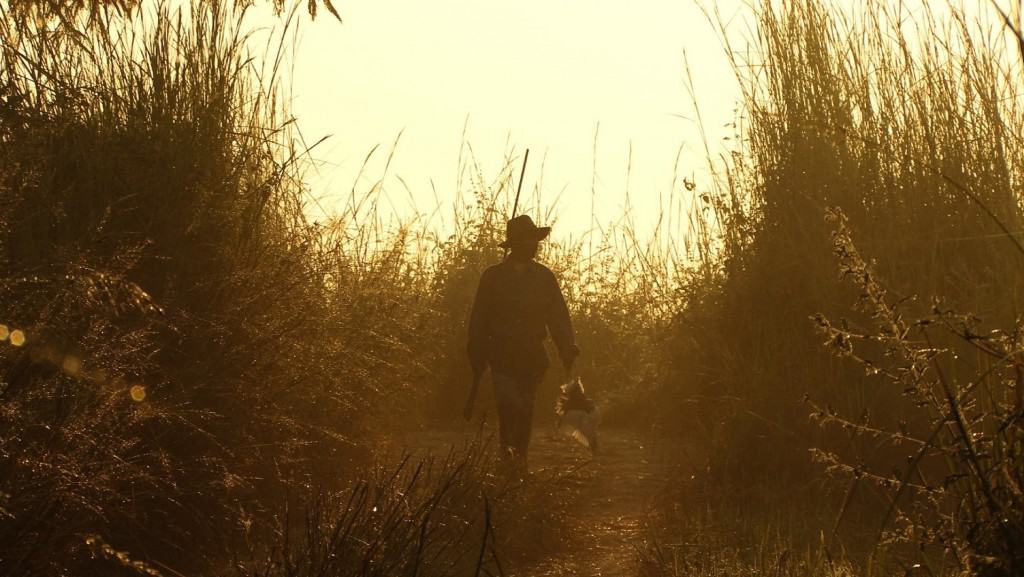 The idea of agrarianism centers on the fact that rural living is superior to an urban society. Those living in such urban environments are forced to rely on the state and corporations to provide services and goods, where as those living in rural communities can be self-sufficient as part of a model community. Supporters contend that people should live in self-run rural communities without an overarching state governing them. 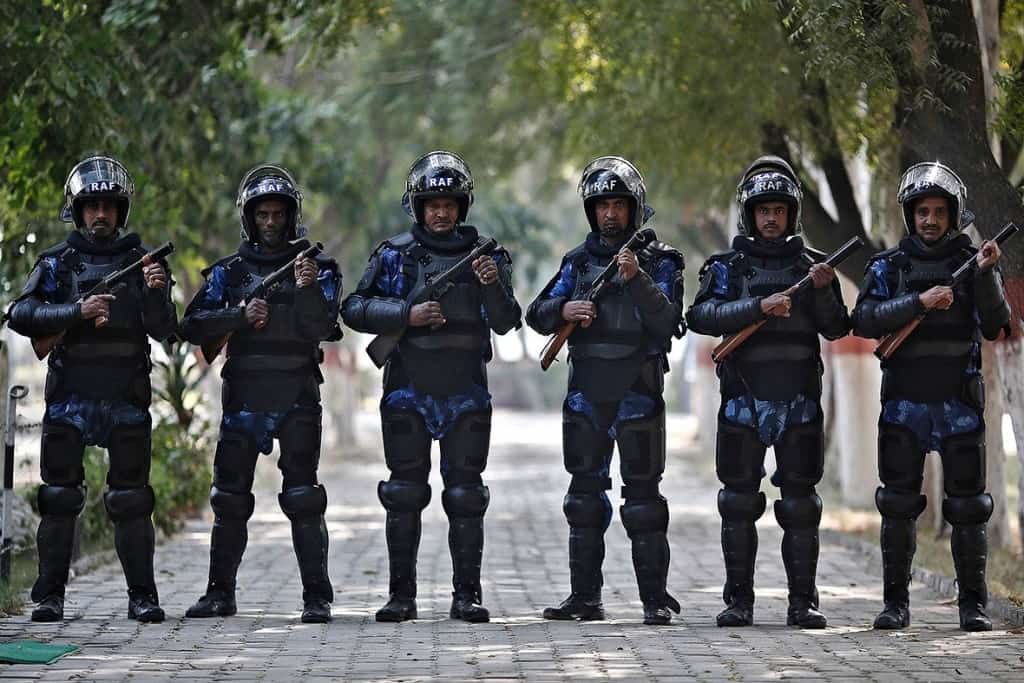 Often called minimal statism, minarchism is the theory that a state run government should only have a restricted amount of responsibilities. It argues that the state power should be limited to protecting the public, giving them the ability to run a police force, an army and a court system as a night-watchmen state. This would give smaller communities the ability to govern themselves as needed and develop as they want. 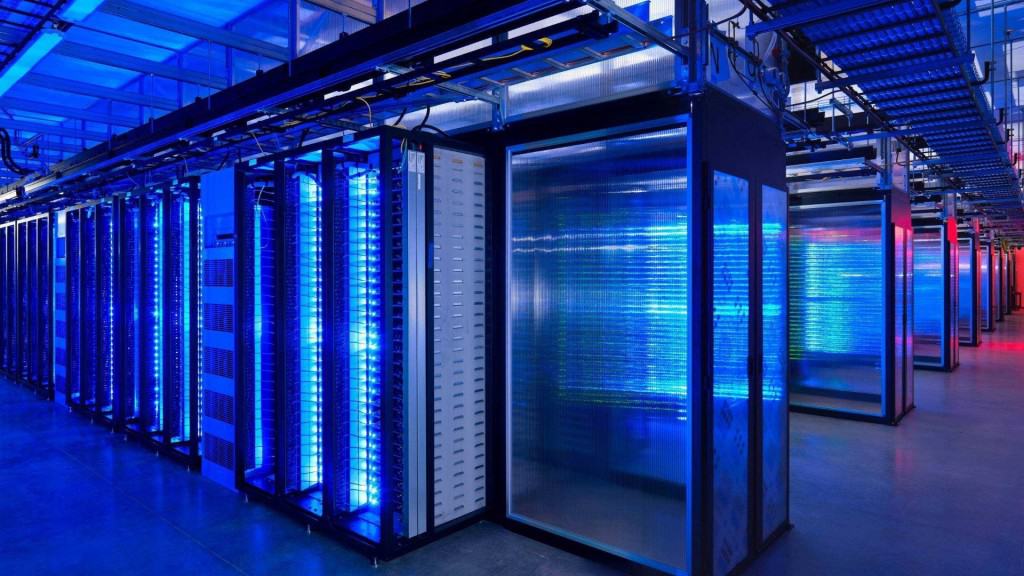 Cyberocracy is essentially the remove of humans from the decision making process in government, with computers rapidly sharing information and data to come up with solutions to problems. While it is currently not possible to have such a government due to technological constraint, proponents believe it would allow for much more effective ruling by getting rid of most bureaucracy and thus speeding up the legislative process. 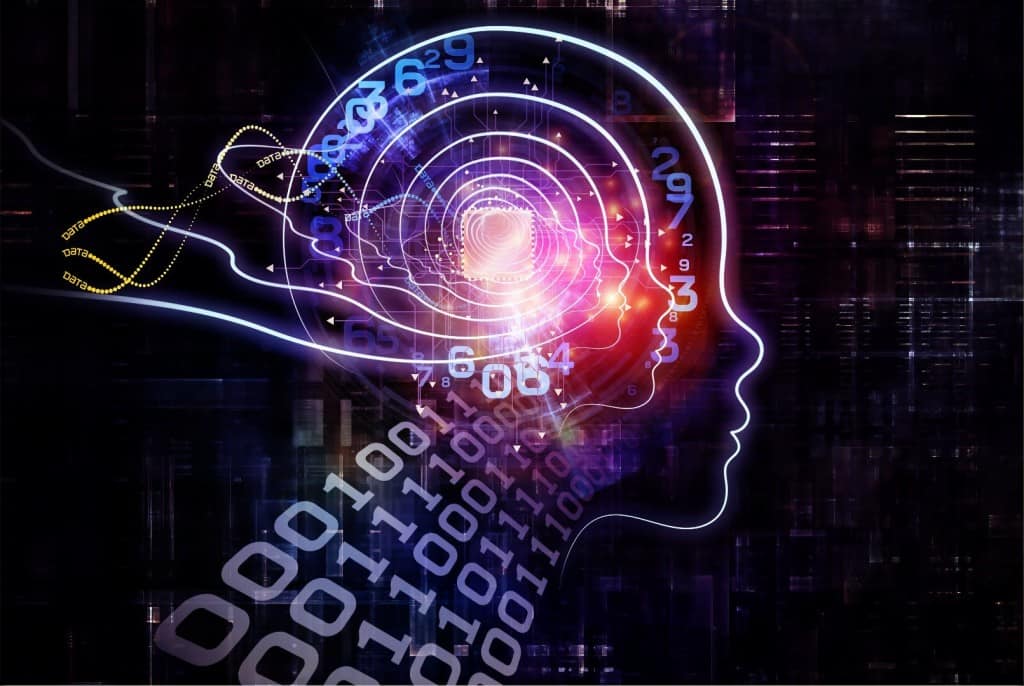 An evolution of the idea of cyberocracy, the singleton approach would only be possible once technology allows for an artificial intelligence that is sophisticated and advanced enough to run a government system. All decision-making and legislation would be carried out by this single A.I., which would be able to collect vast amounts of information and come to the best possible solution while also being able to better protect the public by being able to study data to predict future criminal acts and disasters. 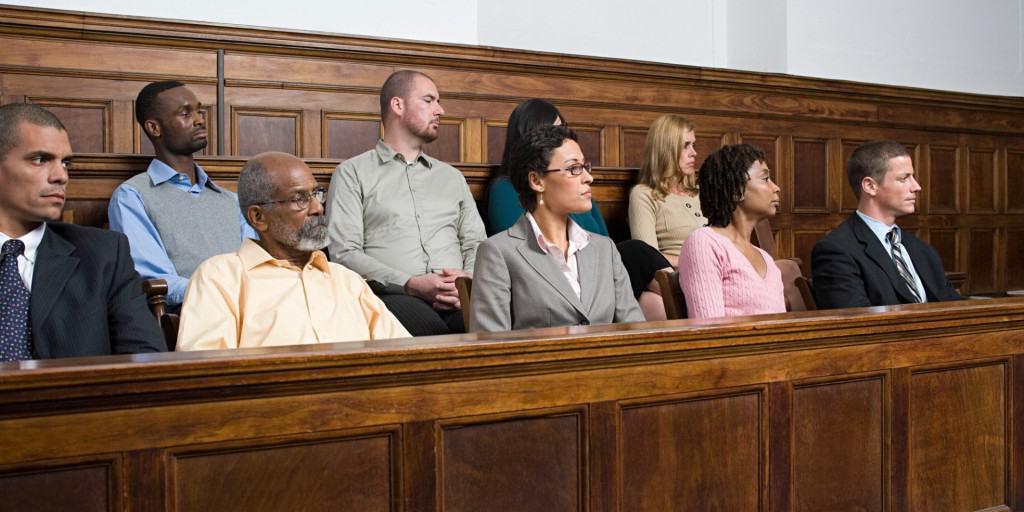 The general idea behind demarchy is well known to most people. It contends that politicians and government officials shouldn’t be people who want to do those jobs, as this simply attracts those looking for power, but instead shared amongst the public as a duty. Leaders would be selected via a random method similar to jury selection, with those chosen remaining in power for a set time and debating policy with each other until a majority decision is taken.