If you spend a lot of time traveling across the world, then one of your worse fears is probably leaving something important behind in your luggage. Of course, a lot of major airlines have luggage returns as part of their service for those who pay a fine for leaving behind their bag. That doesn’t mean airline employees won’t have already gone through your stuff, though, so be wary of what you packed. Some people tend to pack incredibly weird items in their baggage. Here are ten incredible items found in abandoned luggage. 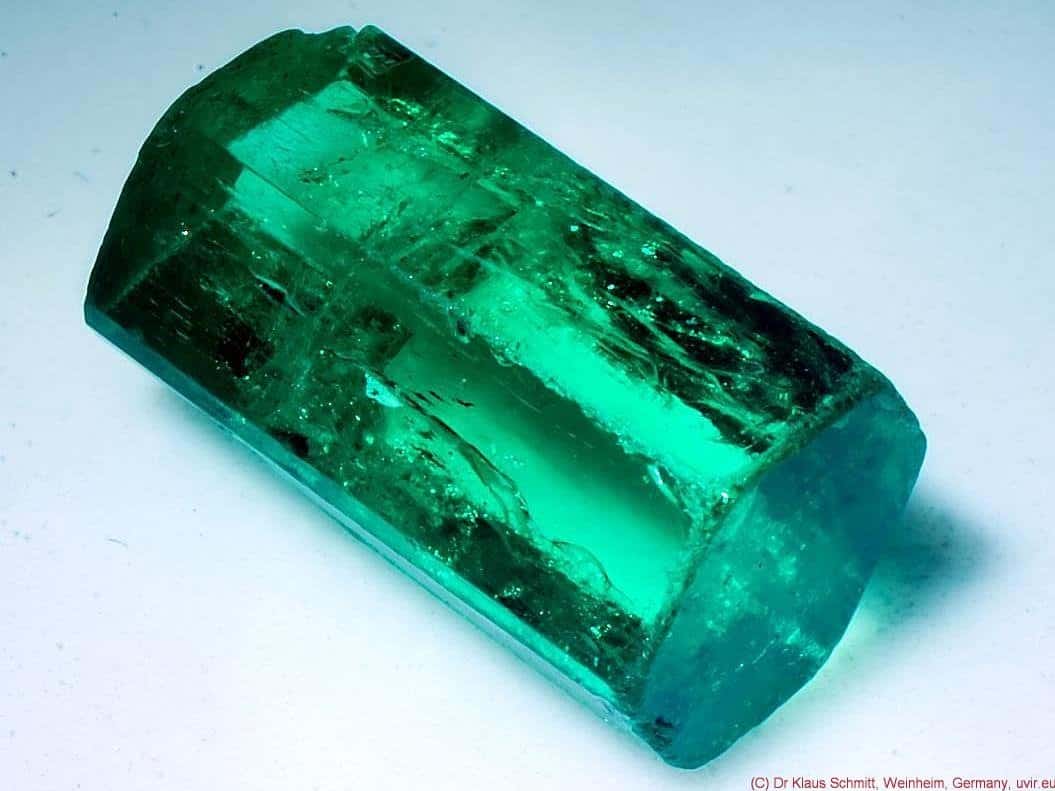 After a patron left behind their suitcase, airline employees discovered a completely natural, un-cut 40.95-Karat Emerald. In total, the emerald was worth around $25,000. You can bet that guy wanted it back. 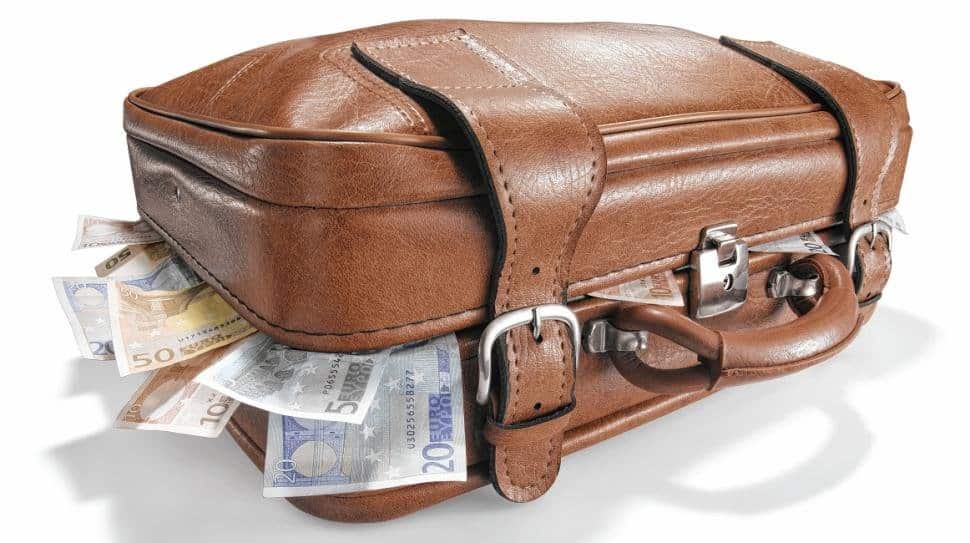 Most of us have watched those cheesy crime movies where the criminal wanders through an airport with millions of dollars in his briefcase, which subsequently breaks open and he takes off. That nearly happened here. Airline employees in Australia happened across a leather briefcase stuffed with close to $1 million in cash. 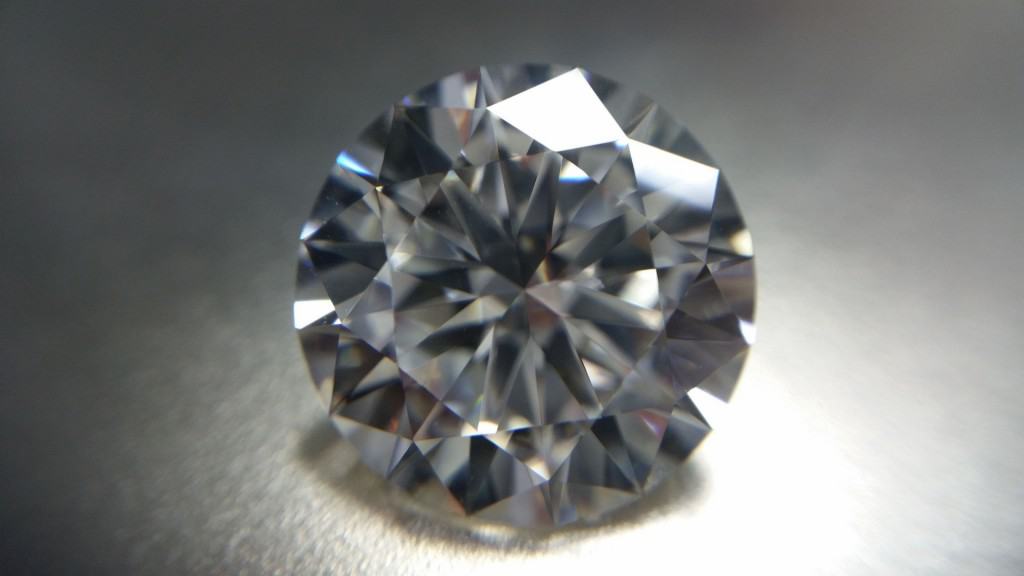 Most people will only ever see a 5.8-Karat Diamond when they are proposing, and that is for the incredibly rich out there. The rock was estimated to be worth around $46,000, and was left behind at baggage claim. It was later sold for around $23,000. 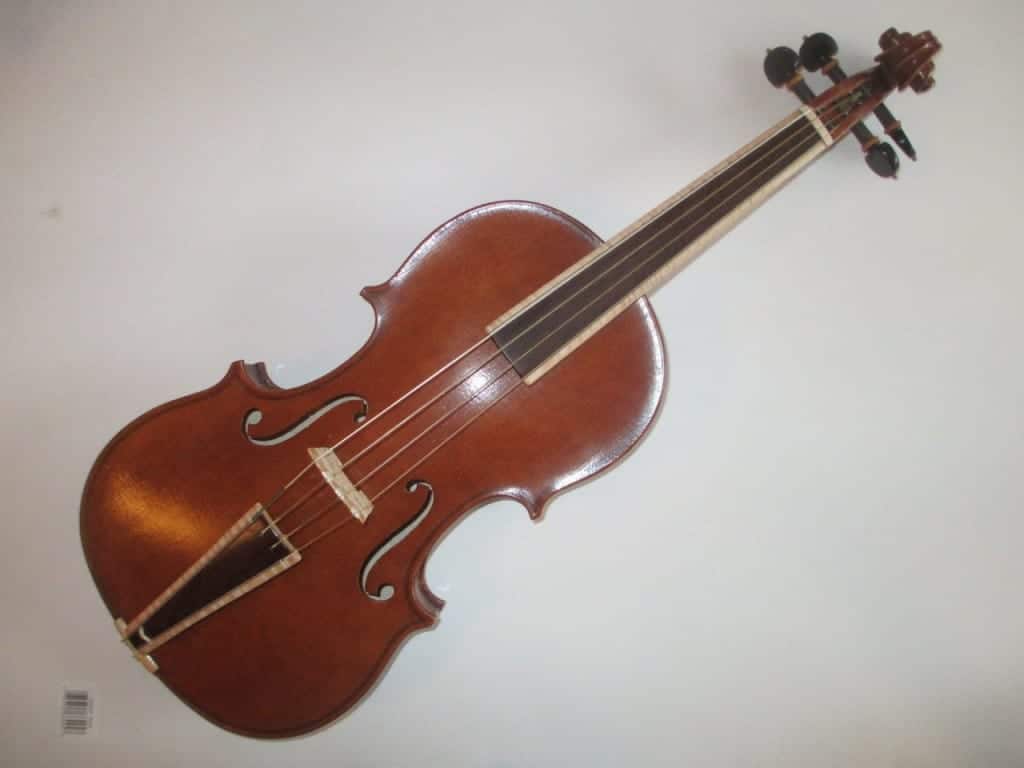 History is incredibly, as it allows us to learn about our past culture. Well, the Unclaimed Baggage Center managed to get a piece of history when they found a 1770s Violin stuffed inside of a lost case. It is now in a museum for things discovered in abandoned luggage. 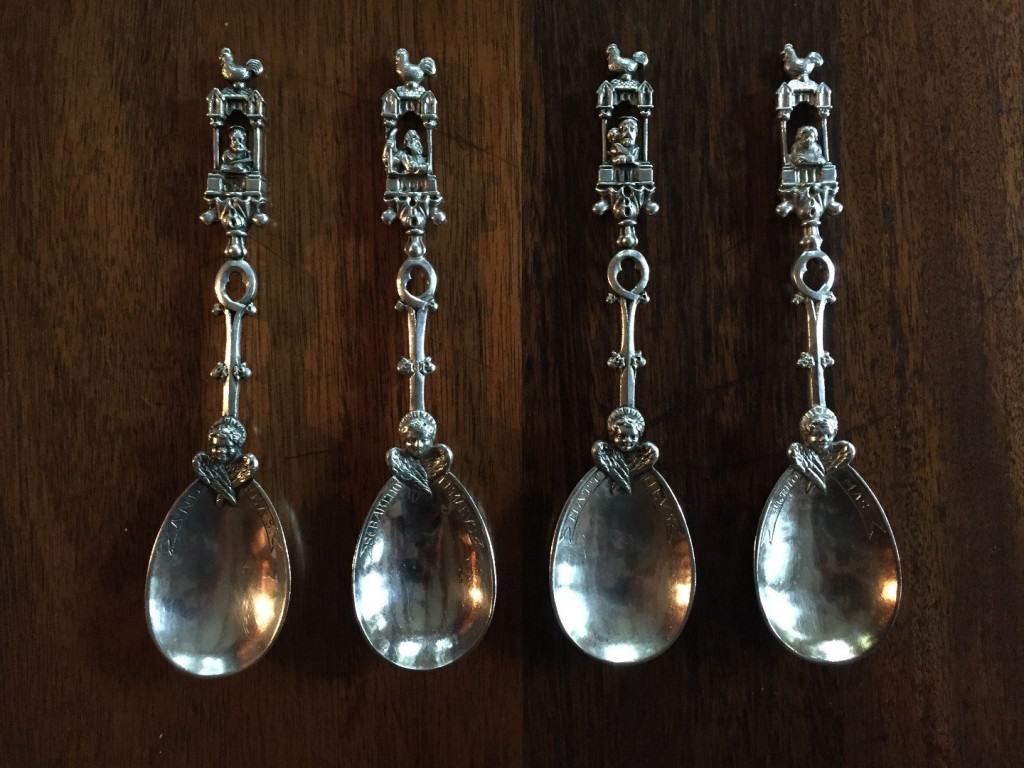 Apostles Spoons were crafted in the 16th century, and were often given as baptismal presents to godchildren within the family. Each set would feature 13 images of Jesus and his 12 apostles on the handle. One set was lost and then discovered at an airport. 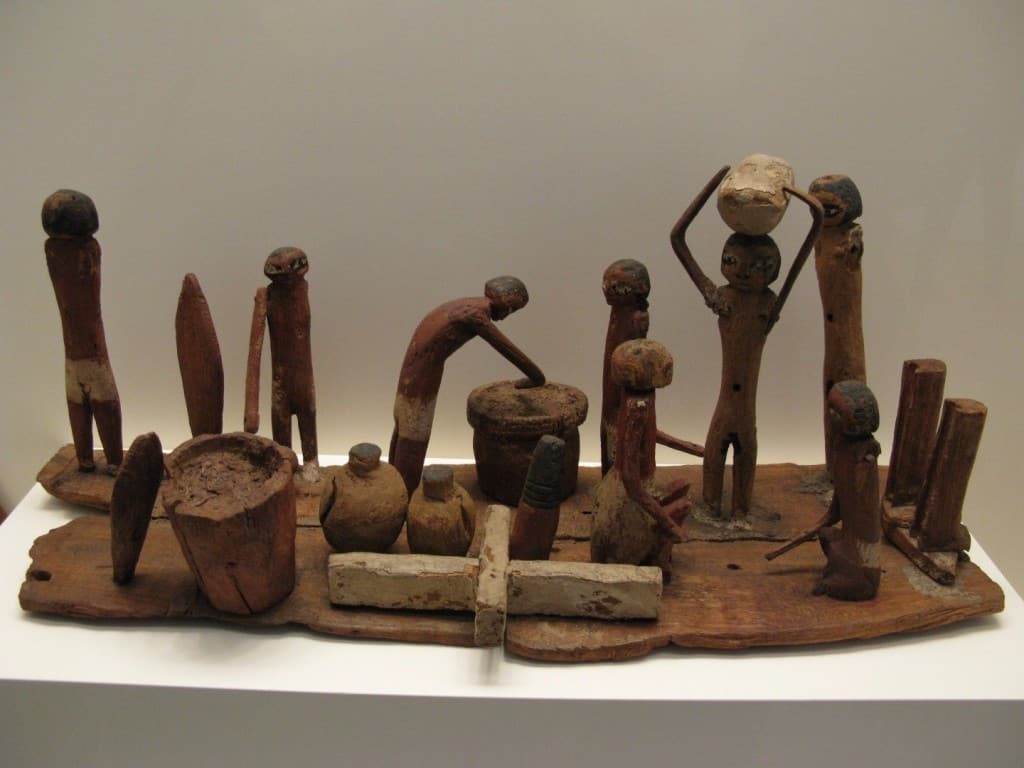 Egyptian artifacts belong within a museum for everyone to take a look at, not in someone’s baggage. For some reason, one man in the 1980s was carrying a bunch in his Gucci case. The Christie’s auction house managed to get them and sold them off to the highest bidder. 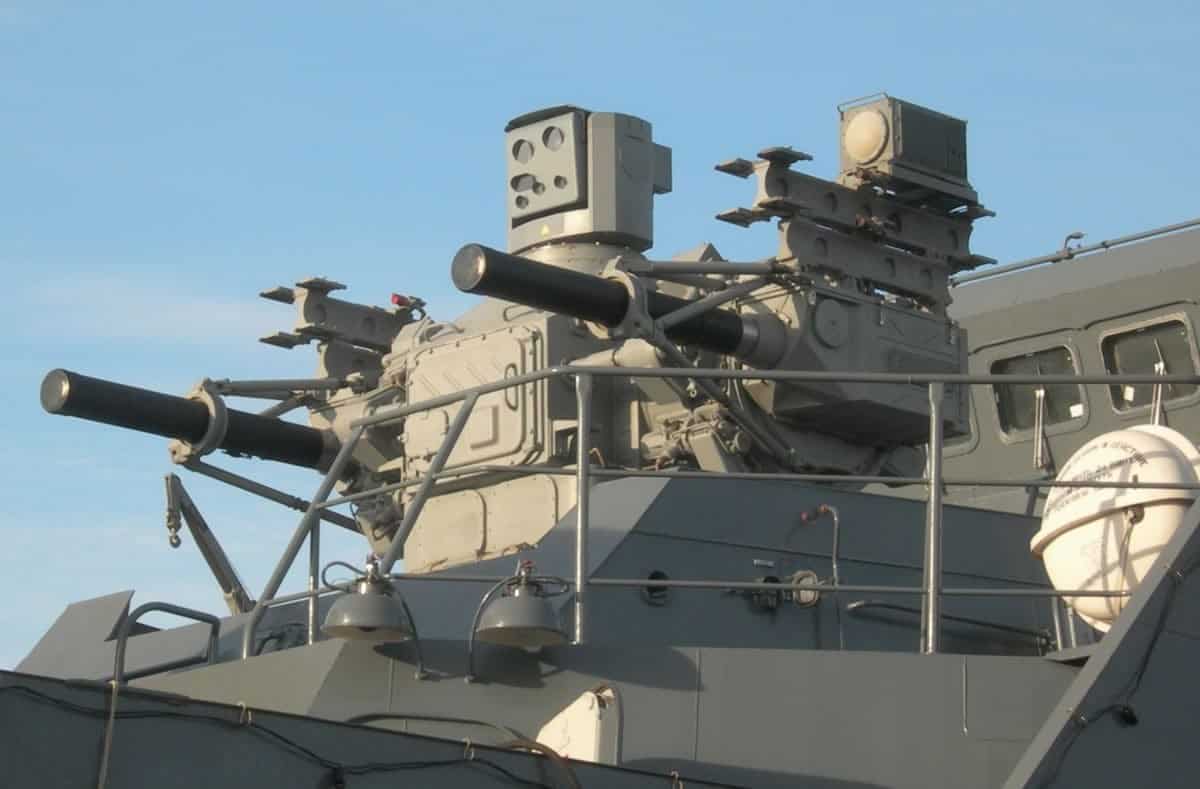 A Naval guidance system belongs on the bridge of a US Navy warship, but for some reason it was lost in an airport. The piece of machinery is worth an estimated $250,000. We’re sure the Navy officer who lost it was reprimanded quite hard. 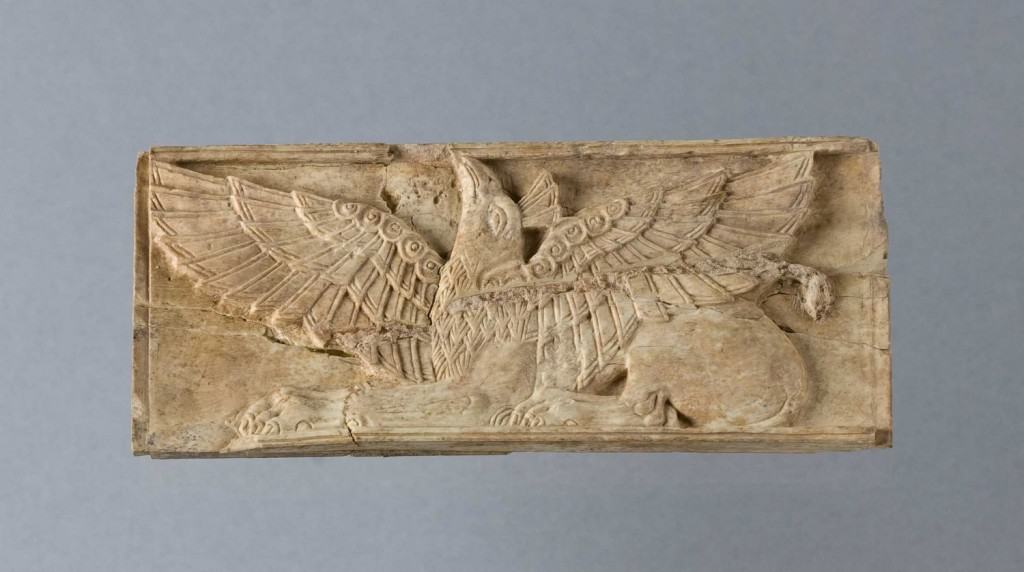 These 13th Century Bronze Plaques came straight out of Nigeria, and were created to honor the king in the Benin kingdom. The king, Oba, hung them in his palace. Now, in the 21st century, the same plaques were found in someone’s luggage. 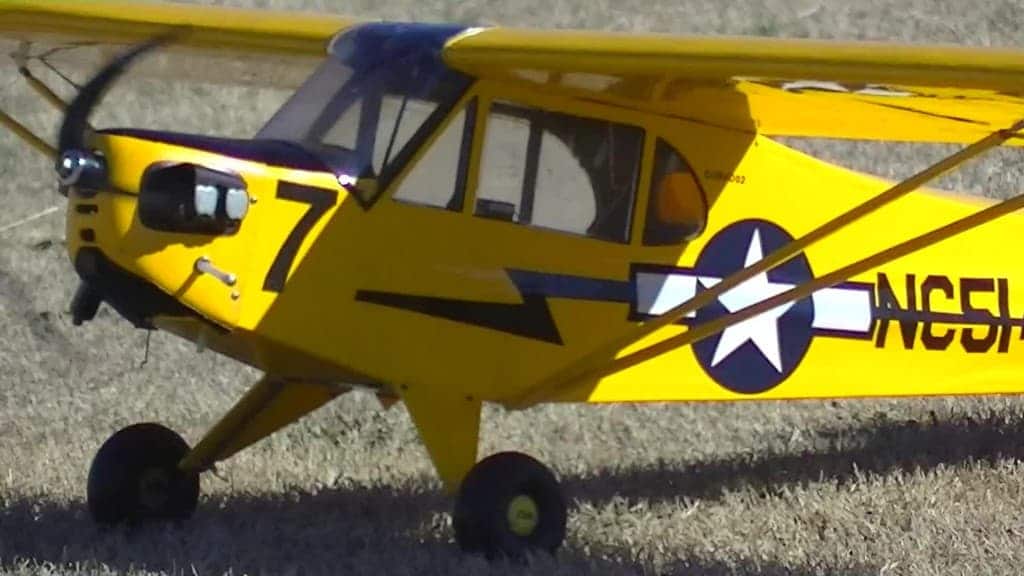 A remote controlled airplane, measuring 5 feet by 8 feet, was ultimately left behind at an airport. It was part of an engineering student’s college assessment, which must be pretty unlucky seeing as he/she no longer has it. That must have been tough to explain to your professor. 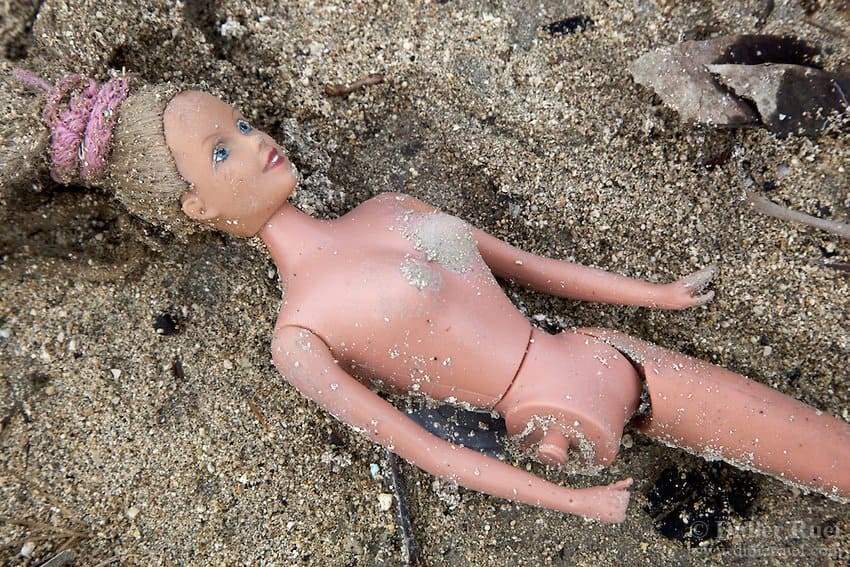 The Barbie Doll has always been an iconic toy, but using it as a piggy bank is a tad bit weird. Someone did just that, though. They managed to stuff about $500 worth of bills inside of her head, but left it at the luggage pick-up.