We’ve seen plenty of dramatic TV shows and movies that have dealt with protecting witnesses from danger. The Witness Security Program is government-funded and generally does what’s portrayed in the media. These people or families will get new identities, get transferred to new places, and receive some modest income while they begin their new life. Here are some interesting tidbits about the program that you didn’t know about, such as who generally enters it and the benefits they can receive. 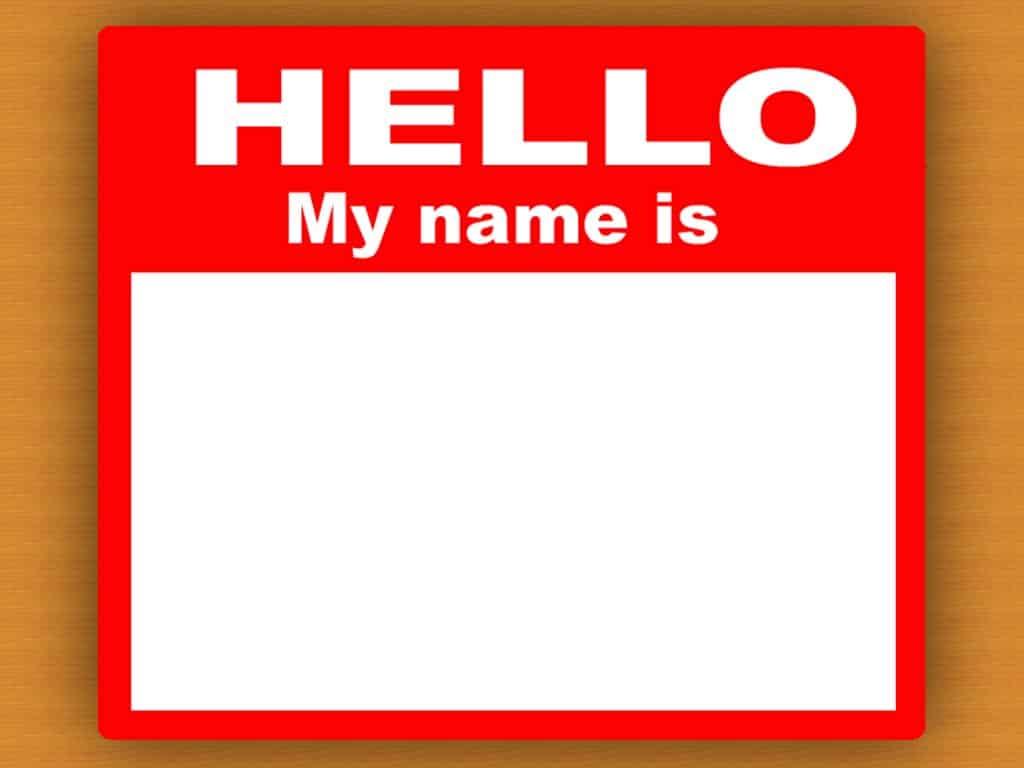 To make things a little easier in transition, the Witness Security Program generally keeps first names the same while changing their last name. Quite often, their initials will be the same as they were prior to the change.

Anybody inside the program can leave when they want, whether they don’t believe they’re in harm’s way or have broken specific rules. The program will generally push them into staying due to the work it takes to put them into it and for their own safety. 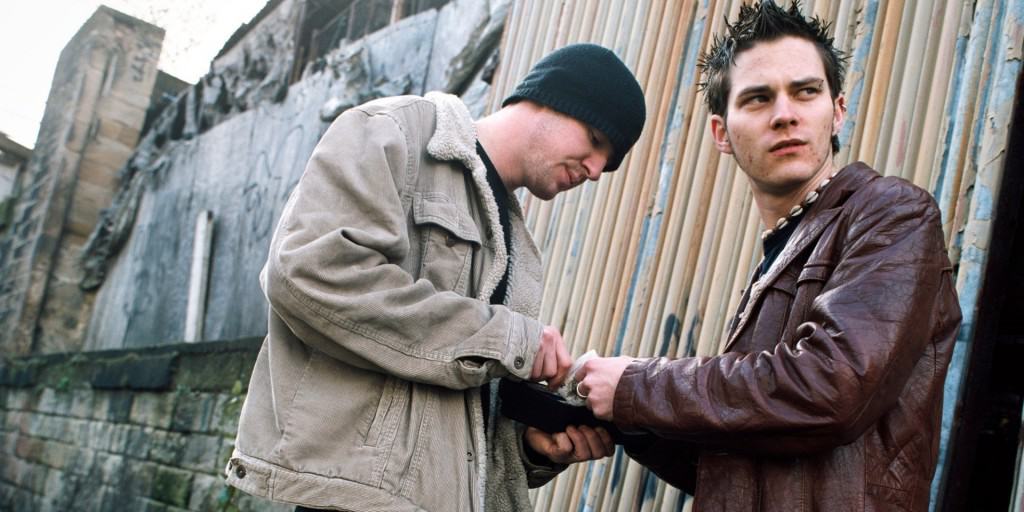 Roughly 5 percent of people placed in witness protection aren’t criminals. Generally, the people that need protection are active people doing illegal activity that could be eliminated by others in the network. 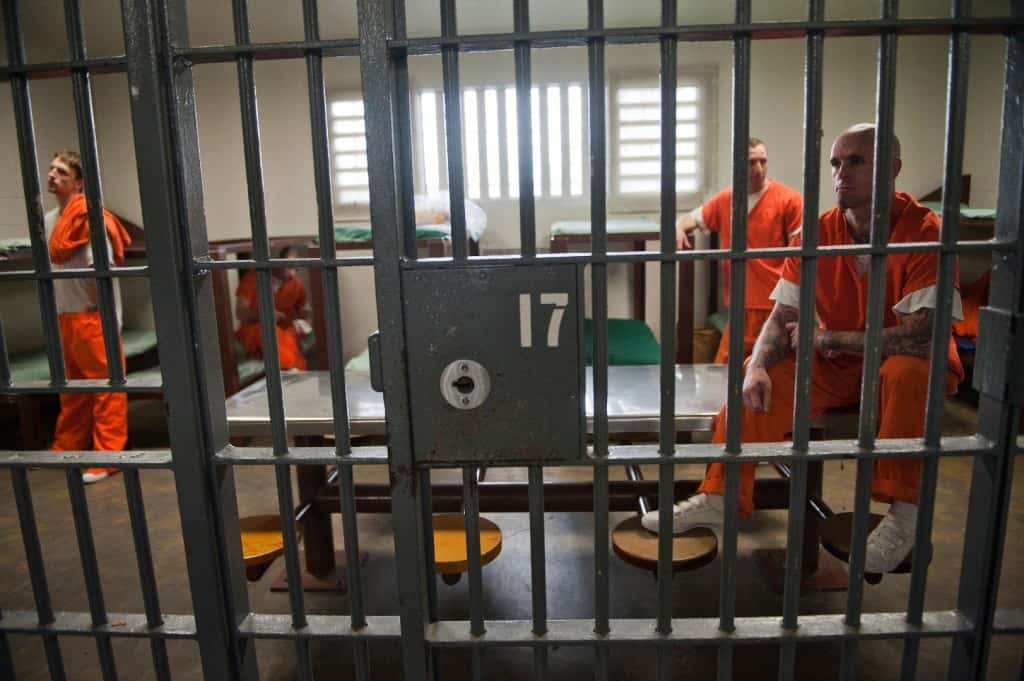 Because so many criminals are in the program, some of them are unable to leave jail depending on the activity they’ve been doing. They’ll still receive some nice benefits in prison, including better meals, access to gadgets and the internet, and having an unlimited number of phone calls. 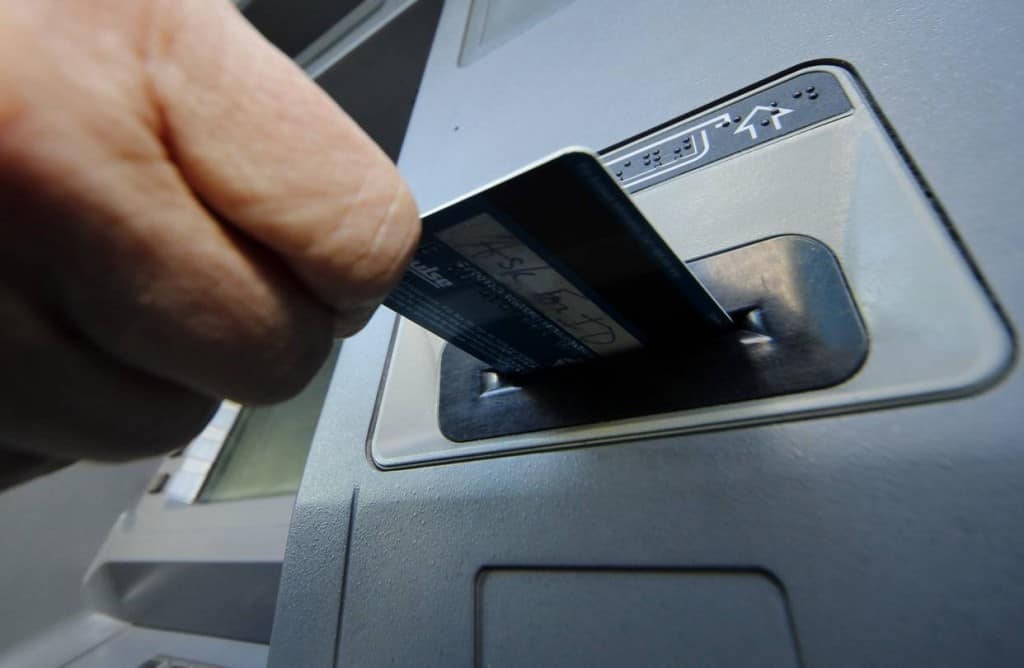 It shouldn’t be a surprise that some of these criminals receiving help abuse the system. Some will go back into the illegal activity they were doing and some will run up serious debt. Generally, these people are asked to stop or demanded to pay back the money or else the authorities will give them up.

Most Take Advantage Of Benefits 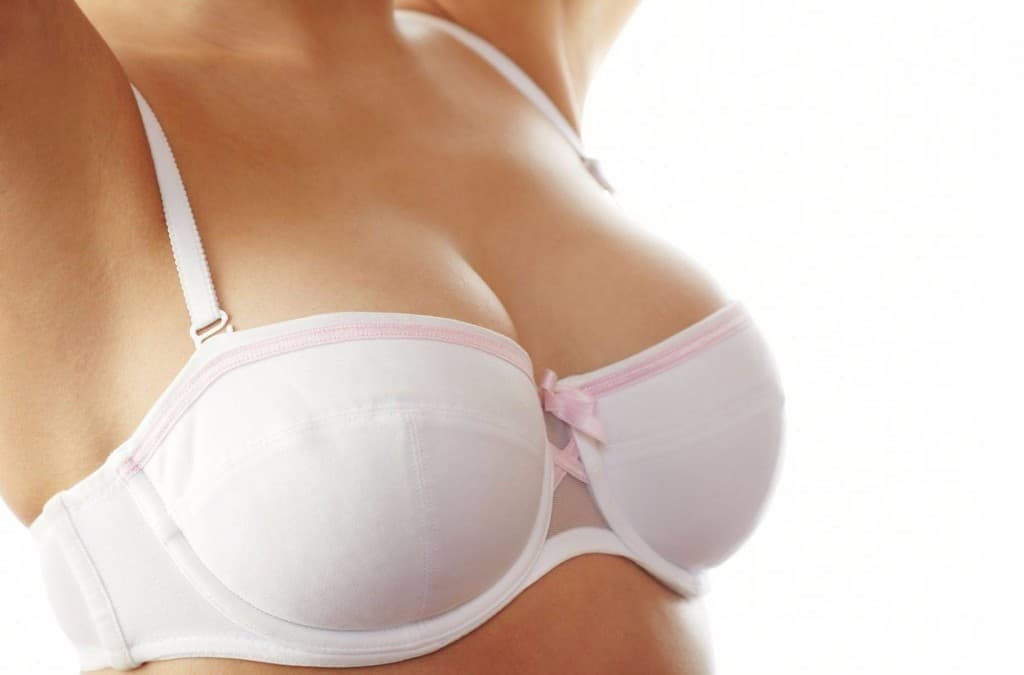 Trials go on for a long time, and criminals are generally kept in witness protection throughout and extended time afterwards. This led to them taking advantage of benefits, such as trying to get their kids’ grades changed in school for the better, receiving free health insurance, and getting breast implants. 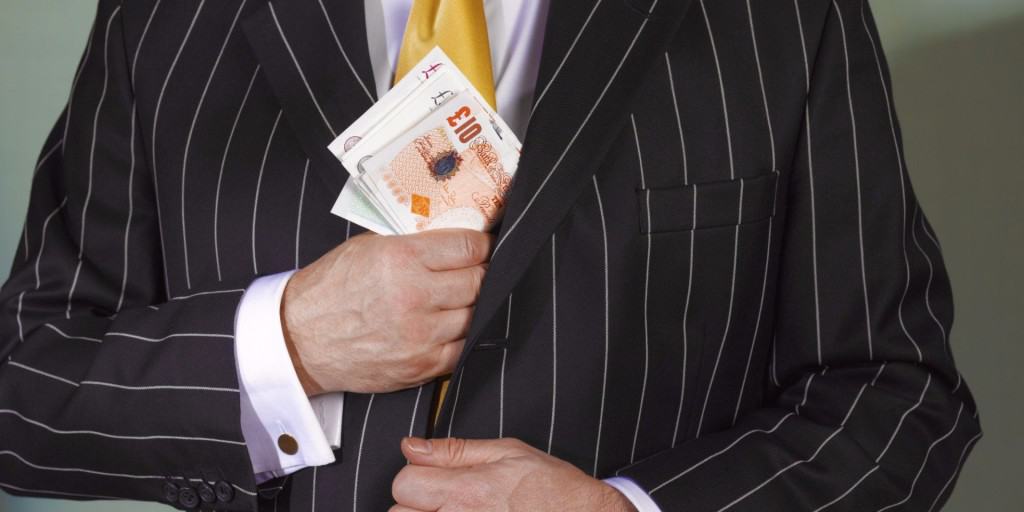 On top of the benefits and housing, people that are old enough to work will receive an average income based on the place they live in. The program gives them six months to find a job before the free money goes away. 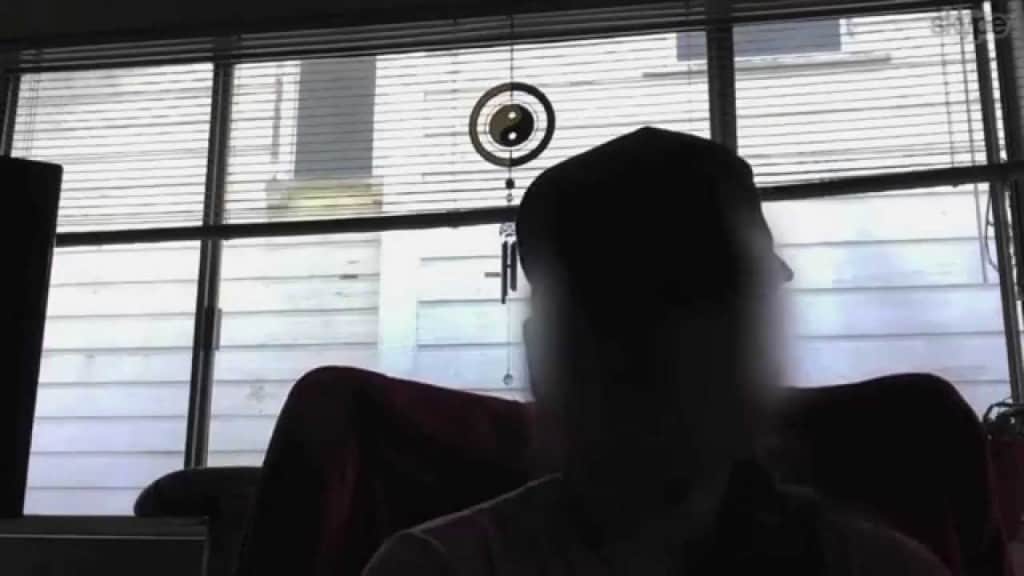 When referring to the Witness Protection Program, that’s involving the federal government. They aren’t able to protect everybody, meaning that some states have stepped in to cover local lower-level crimes. 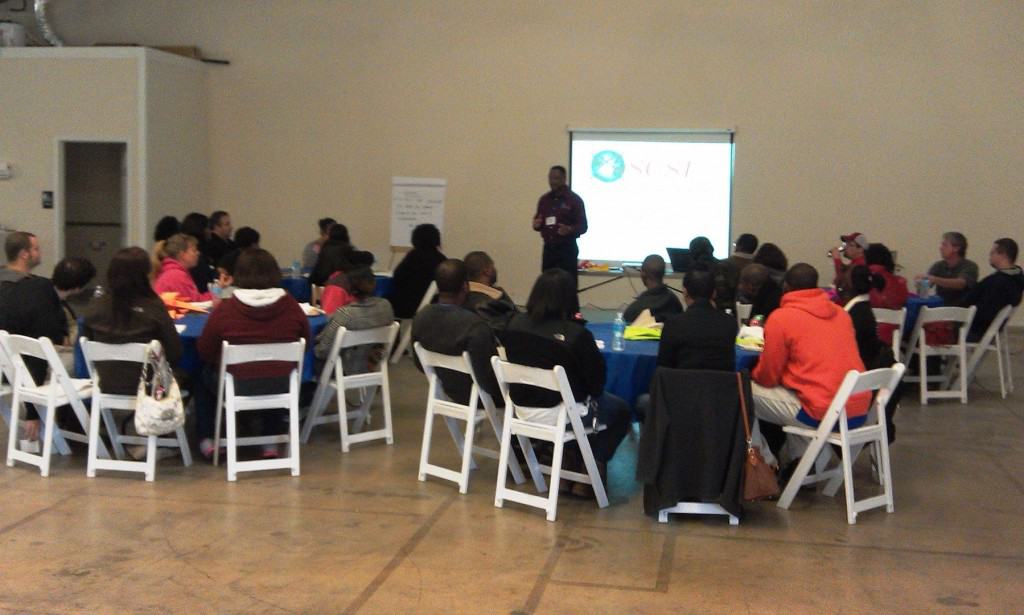 People and families aren’t just thrown into a new situation by the Witness Security Program. While they’re being protected, it will take weeks for their new identities to be processed and they will learn about their new surroundings and can also receive consultation.

Can’t Tell Truth About Their Past 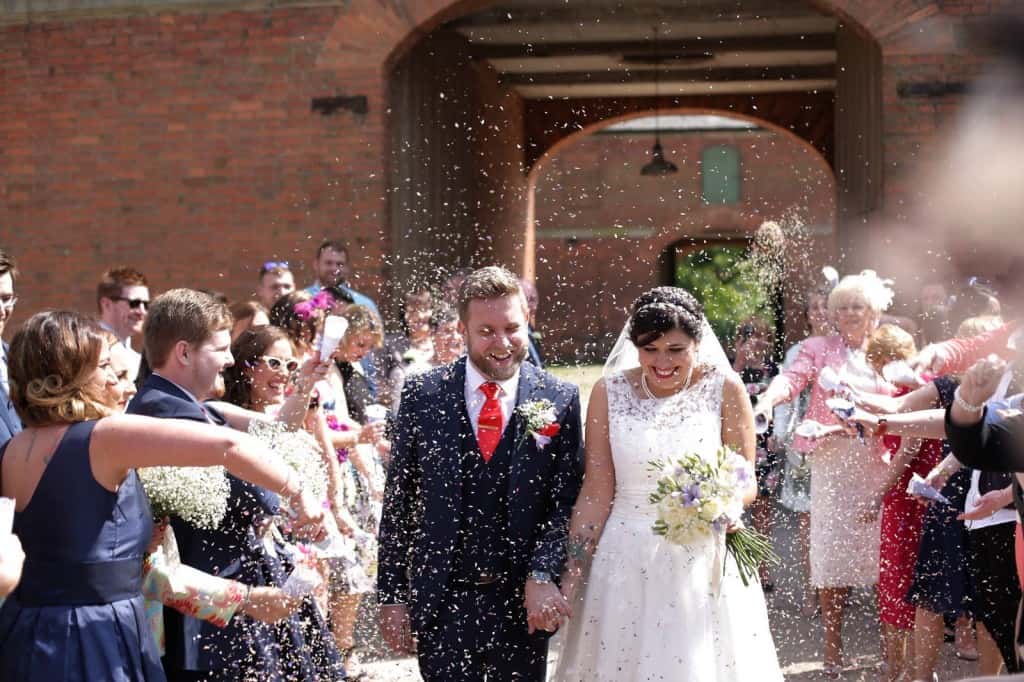 During orientation, protected witnesses learn that they can never be open about their past to anyone they meet, including new people they marry. It’s for the protected people’s benefit, and the program will no longer guarantee their safety if they give it away.