10 Shocking Things People Have Done In Their Sleep

We’ve all heard of people who sleepwalk but there are a number of things people do when they are sleeping that you would be shocked to see in person. Sometimes these people do things that seem almost normal, until they take a bit of a turn. Other times they do things that illustrate quite clearly that they are asleep but you can’t seem to get them to wake up. Sometimes the problem is that they won’t wake up for long periods of time, so long in fact that you begin to wonder if they really are ever going to wake up. People do all kinds of crazy things when they’re asleep. Check out our list of the 10 shocking things people have done in their sleep. 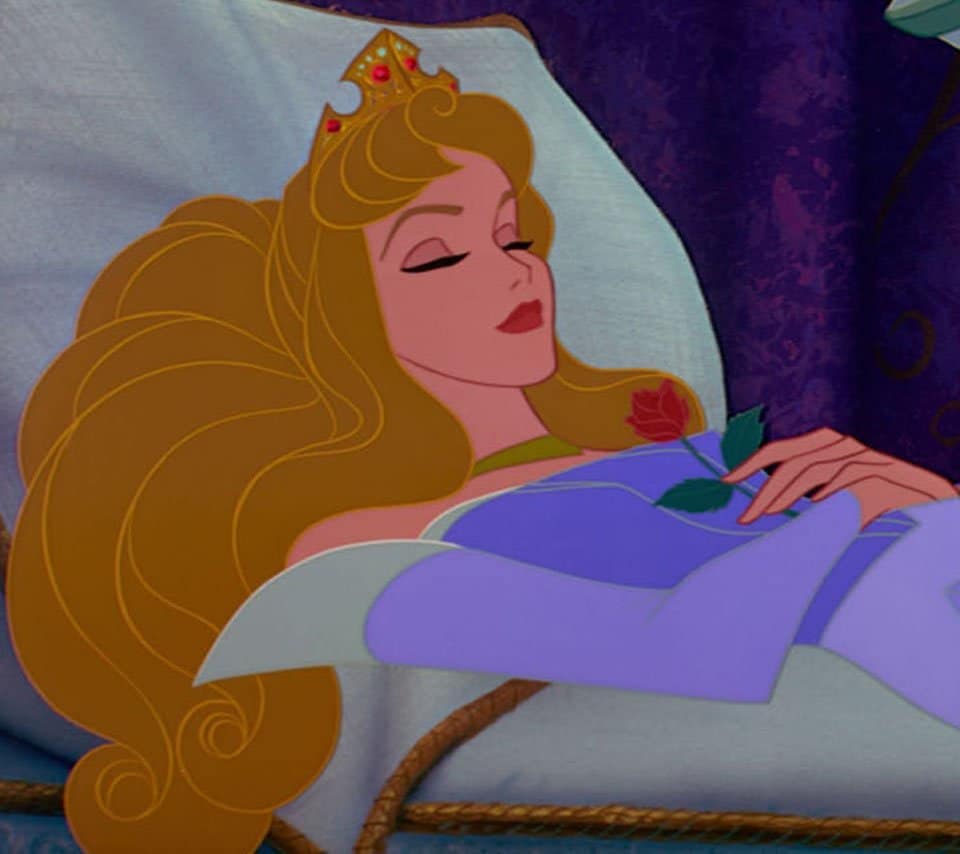 While people who suffer from a real life sleeping beauty syndrome can’t be woken with true love’s kiss, there’s a reason this sleep disorder has its name. Victims of Kleine Levin Syndrome can actually be in a state of sleep for days or week. One victim even slept for eight months. 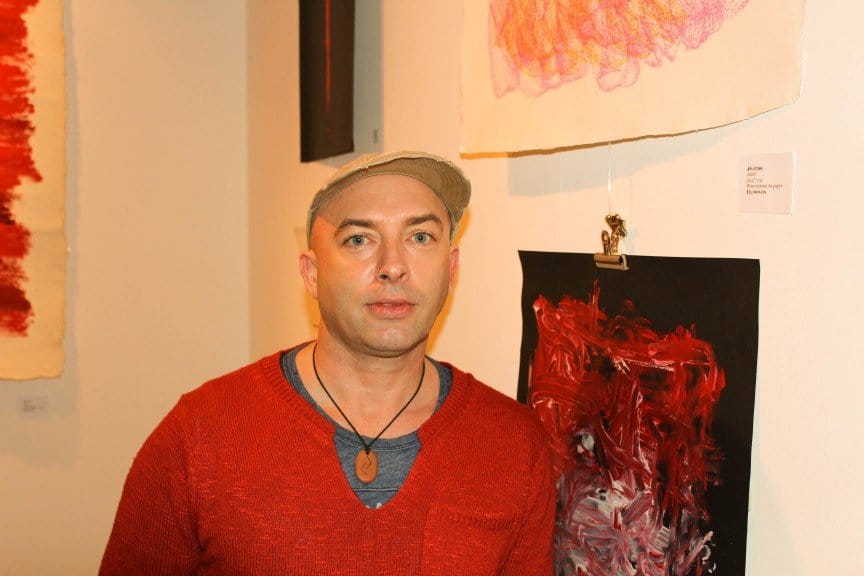 This man is Lee Hadwin, who has been creating art in his sleep since he was four years old. The artist, who is a nurse in real life, says he has no real interest in drawing or painting when he’s awake, but his sleep art has won awards and big paydays for Hadwin. 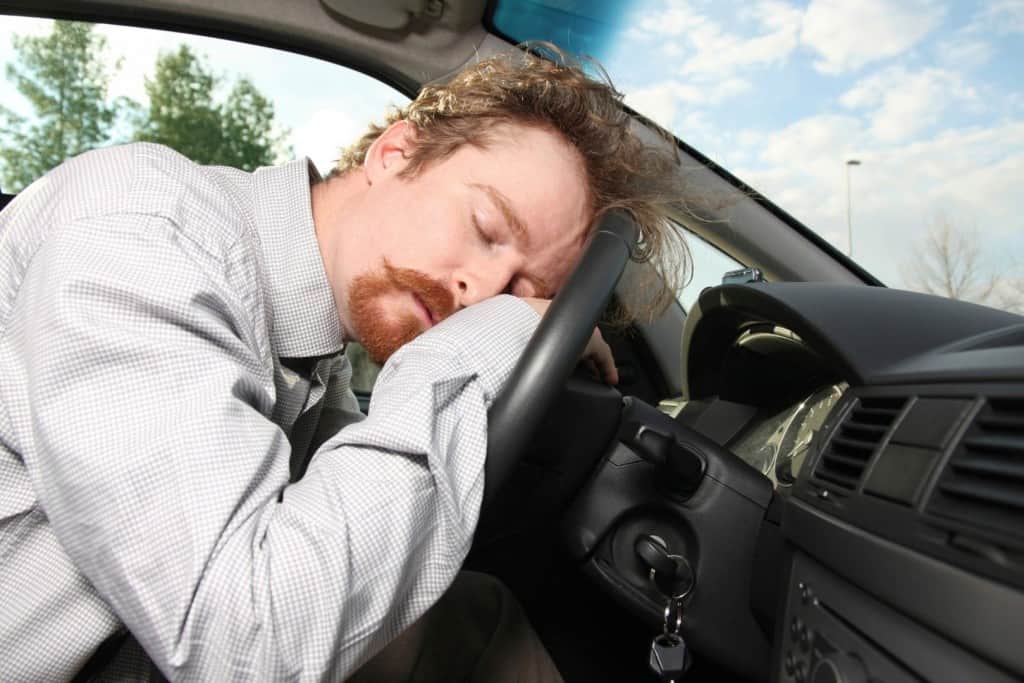 The sleep drug Ambien has been known to lead to some rather odd effects that all appear to be like sleep walking. One such problem is when people who are still asleep decide they need to go for a drive.

While they likely think they are seeing an easy Sunday drive, these sleeping drivers have been known to drive the wrong way down a road and crashing into light poles. All of this is done while passengers might think their drivers are awake. 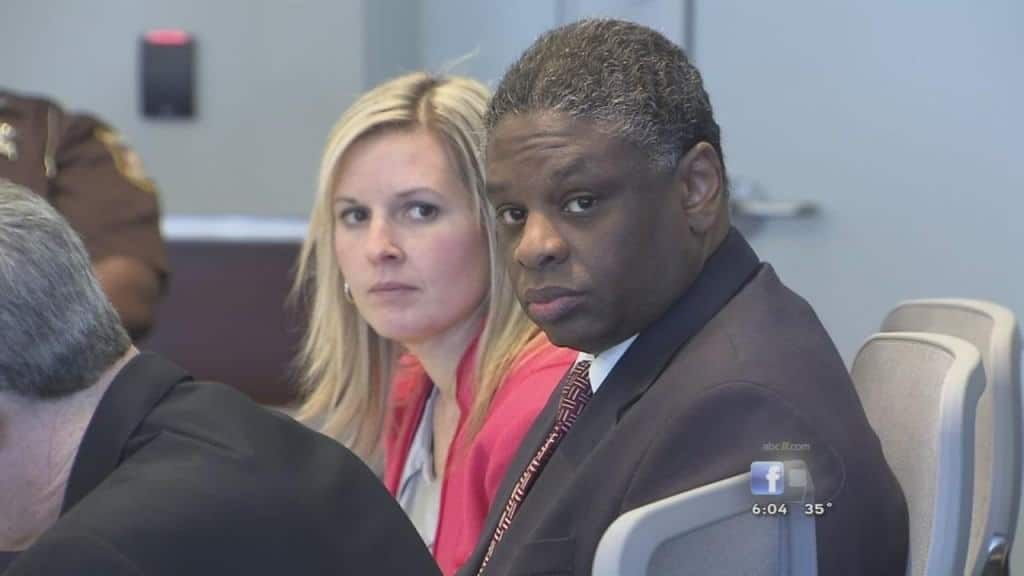 The man pictured above is Joseph Mitchell who was acquitted earlier in 2015 of murdering his four year old son and attempting to kill two other children when a jury determined he had done the acts while he was sleepwalking. One of the reasons he was acquitted is because there is precedent. In total, there are more than 68 recorded cases of someone committing murder while they were asleep. 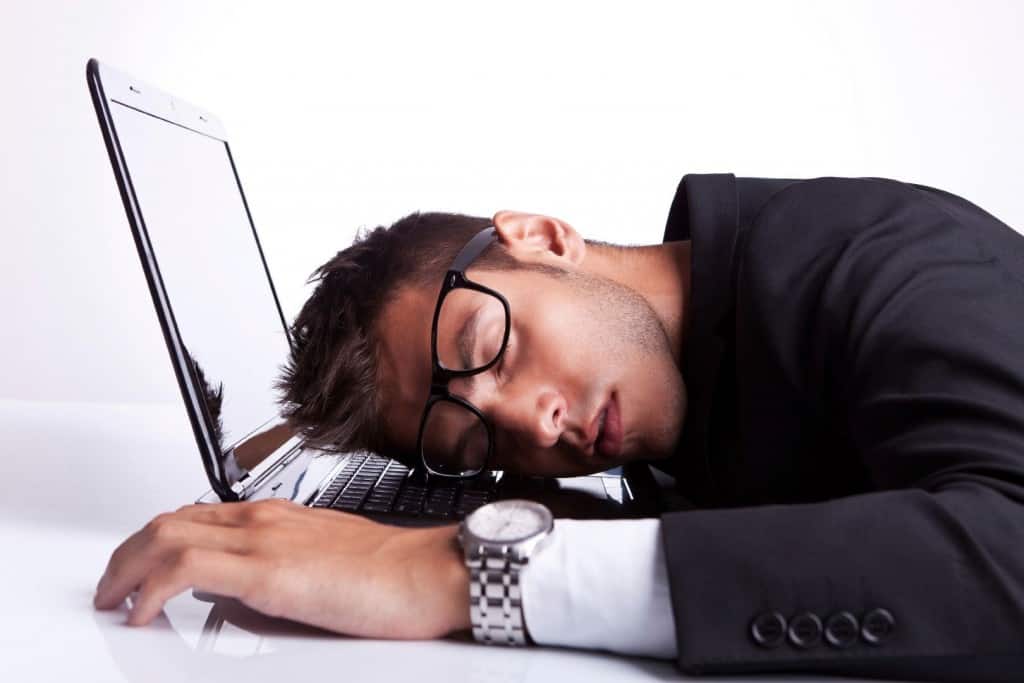 We’ve all heard of drunk dialing but what about sleep emailing? One woman apparently sent a couple of party invitations through email to her friends. According to reports, the woman fell asleep around 10 p.m. Two hours later, she composed a total of three emails. One read, “Come tomorrow and sort this hell hole out. Dinner and drinks, 4 p.m. Bring wine and caviar only.” Another email said, “What the…”.

The woman says she has no memory of sending the emails and was quite shocked when one friend called the next day accepting the invitation. 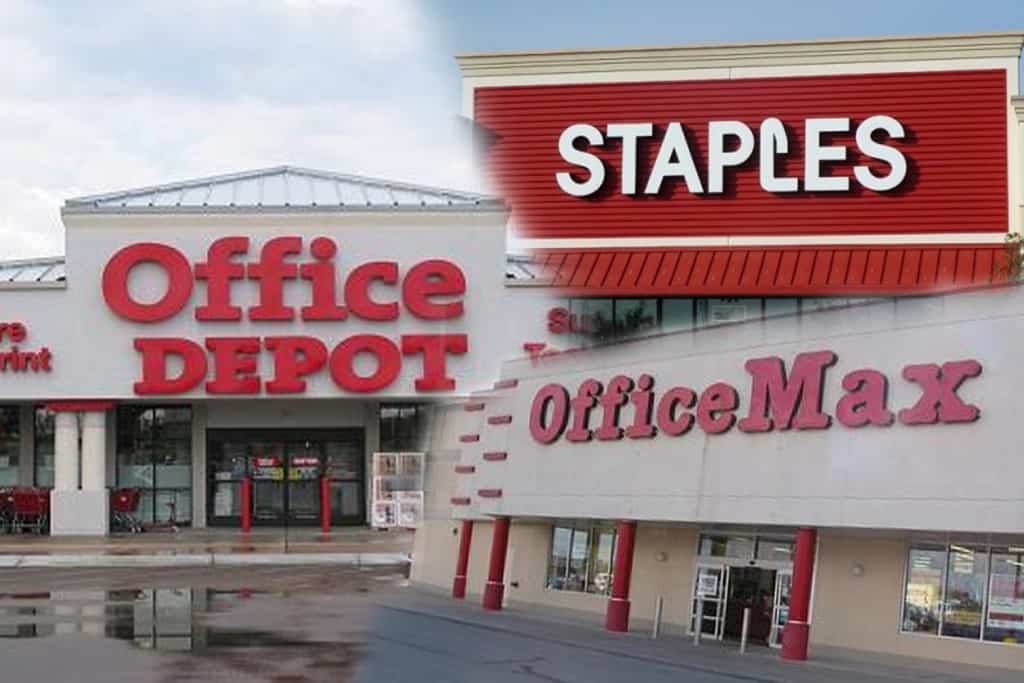 Sleep shopping is another disorder that has been tied to Ambien, but people who have done this don’t always report they did it under influence of the drug. People have claimed they spent thousands of dollars a night shopping online or through QVC channel style telemarketing purchases.

The next morning they have no knowledge of their purchases and are usually shocked to see their bank statements and odd things suddenly appearing at their doorsteps. 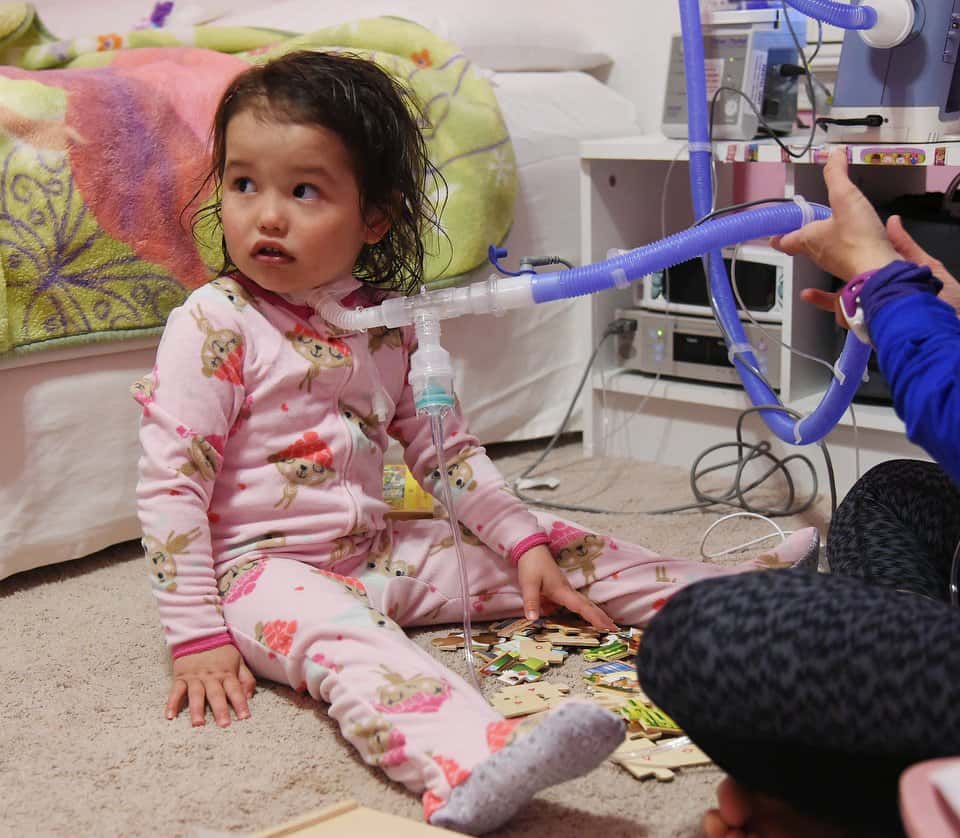 One of the most shocking things that can happen when someone fall’s asleep is dieing. A disorder known as Ondine’s curse is extremely rare, happening to just one in 30 million. Those suffering from the disease are told that If they fall asleep, they may die within one hour.

In order to survive this disorder, sufferers need to have a tracheotomy, and spend a lifetime near mechanical ventilation to survive when they’re sleeping. 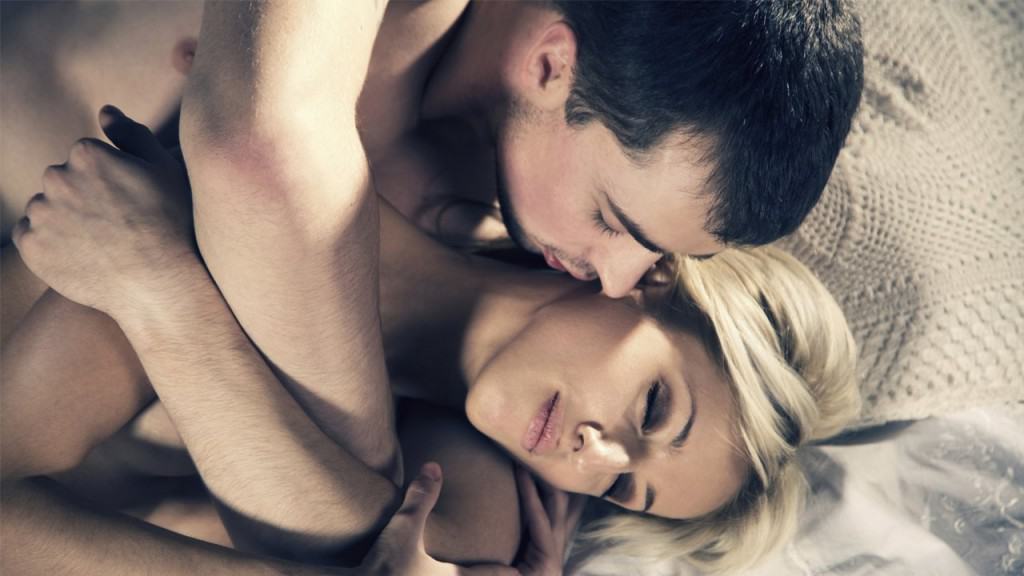 Sexsomnia is a disorder in which people will actually have sex while they are asleep. This disorder seems like another kind of sleepwalking, where the scene unfolding in their heads is likely not the same as what’s actually going on.

Jumping Through a Window 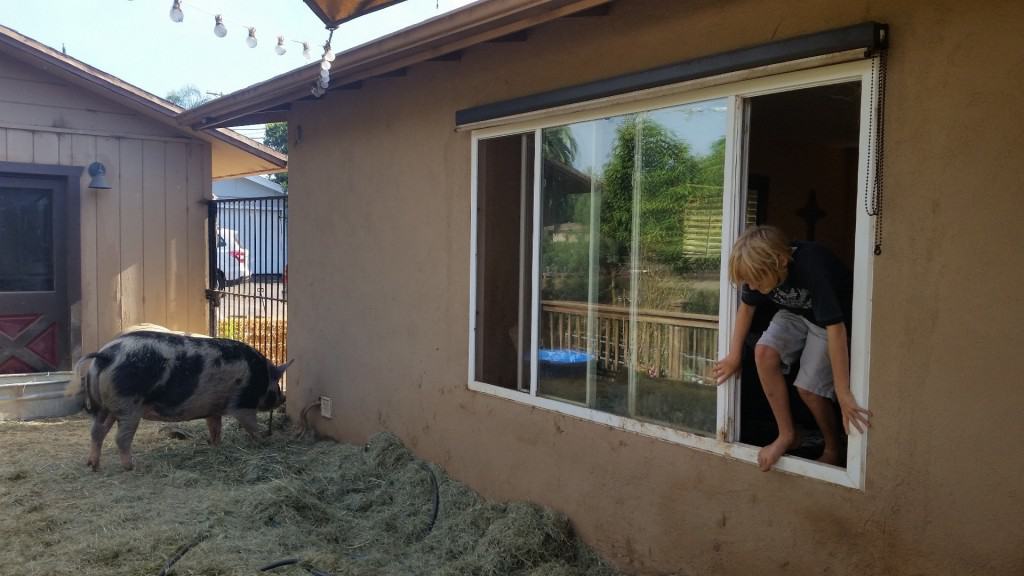 One particular act while sleeping that has shockingly occurred a number of times is jumping out a window. Once in 2007, a sleeping teenager sleep-walked out of a four-story window and fell about 30 feet to the ground. According to reports, he didn’t notice his fall and continued sleeping on the sidewalk.

Comedian Mike Birbiglia is the most famous person to ever do this. He says he once jumped out of a second-story hotel window while asleep. He woke up covered in gashes in the hotel lobby. He required 33 stitches and became diagnosed with REM sleep behavior disorder. 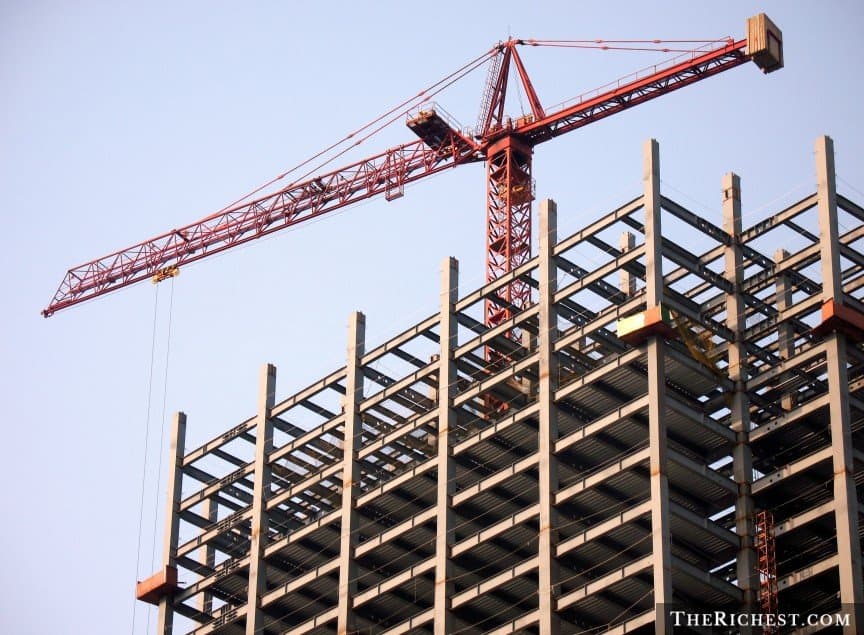 There have been a number of stories of people who actually climbed rather high while they were sleepwalking. One story tells of a young girl who slipped out of her house and was later spotted at the top of the metal skeleton of a building under construction.

Rescuers had to be careful when getting her down, because if she had woken, she might have panicked and fallen, and could have even taken someone with her.