10 Pairs Of The Hottest Celebrity Twins

One of the truly odd aspects of the human condition is that every once in a while, someone will give birth to a pair of identical twins. Sometimes we’ll get even more than that but twins are something that always seem to capture our imagination. Hollywood is one place where twins can operate either in full view or in relative secrecy. This means there are times when you might have thought you ran into Vin Diesel and it turns out you actually just saw his identical twin brother. The twin phenomenon becomes even more interesting when you start talking about the possibility of those twins being incredibly sexy. Such is the case with the list we’ve wrangled up here for you today. 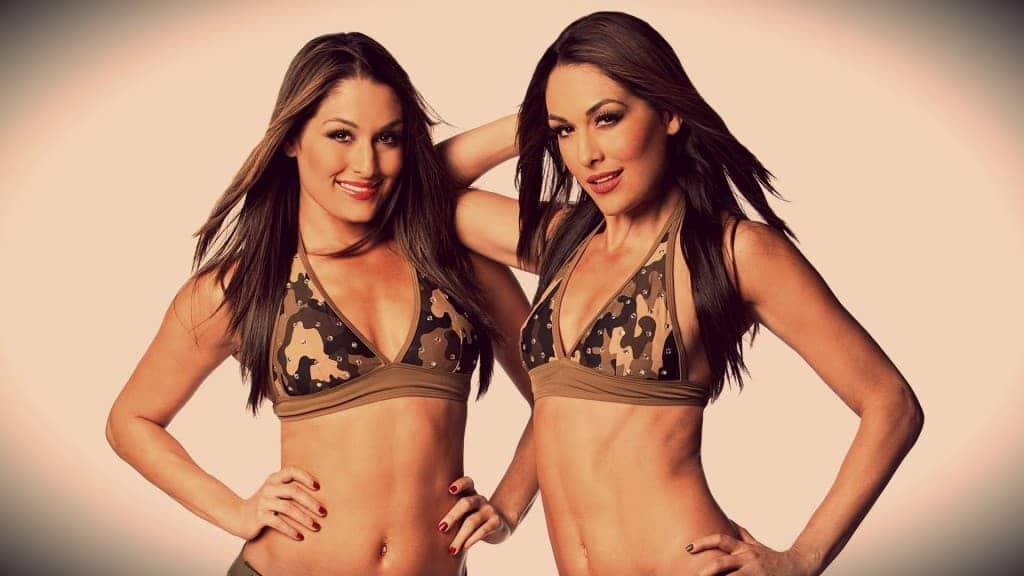 Nikki & Brie Bella are most famous for both being WWE Divas in the ring, before they were able to score their own reality television show, in large part because of how good looking they are. 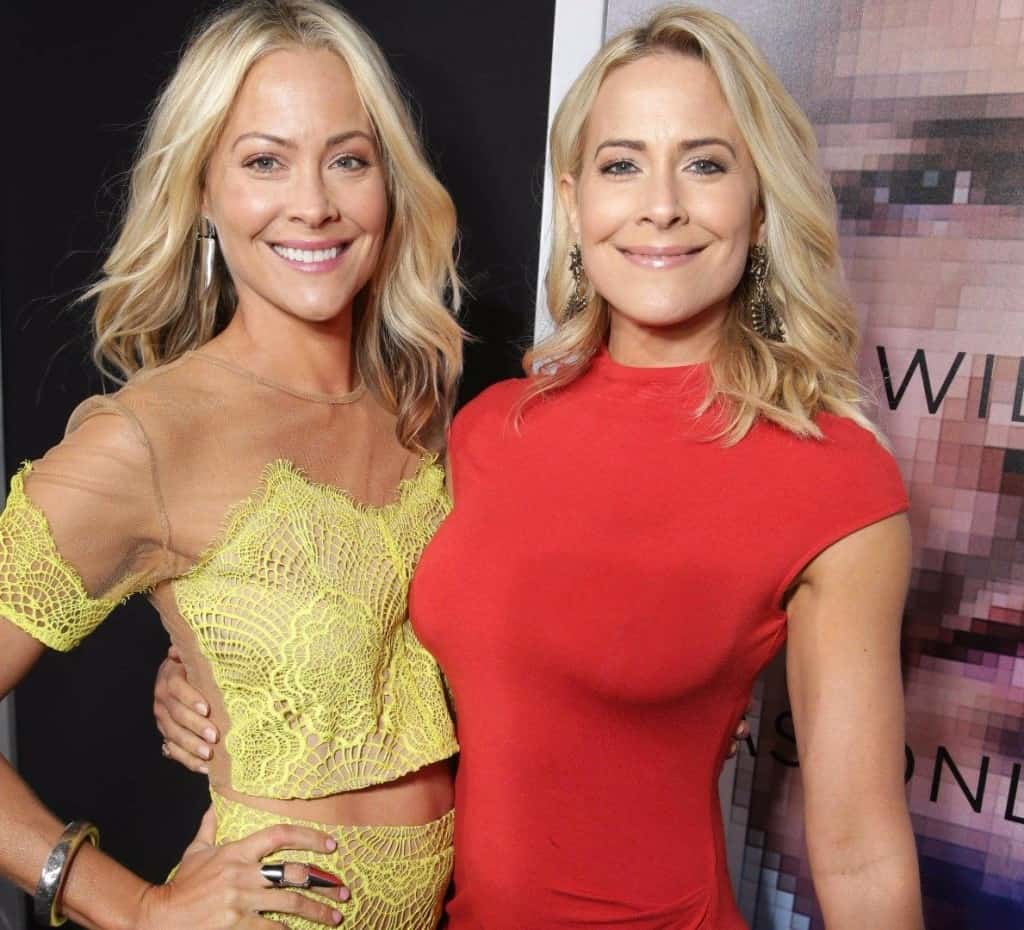 Brittany and Cynthia Daniel have had long careers as Hollywood hotties. Brittany is likely the one you’ve seen in some of your favorite movies as the love interest who actually has a brain but Cynthia has logged plenty of time on screen as well. 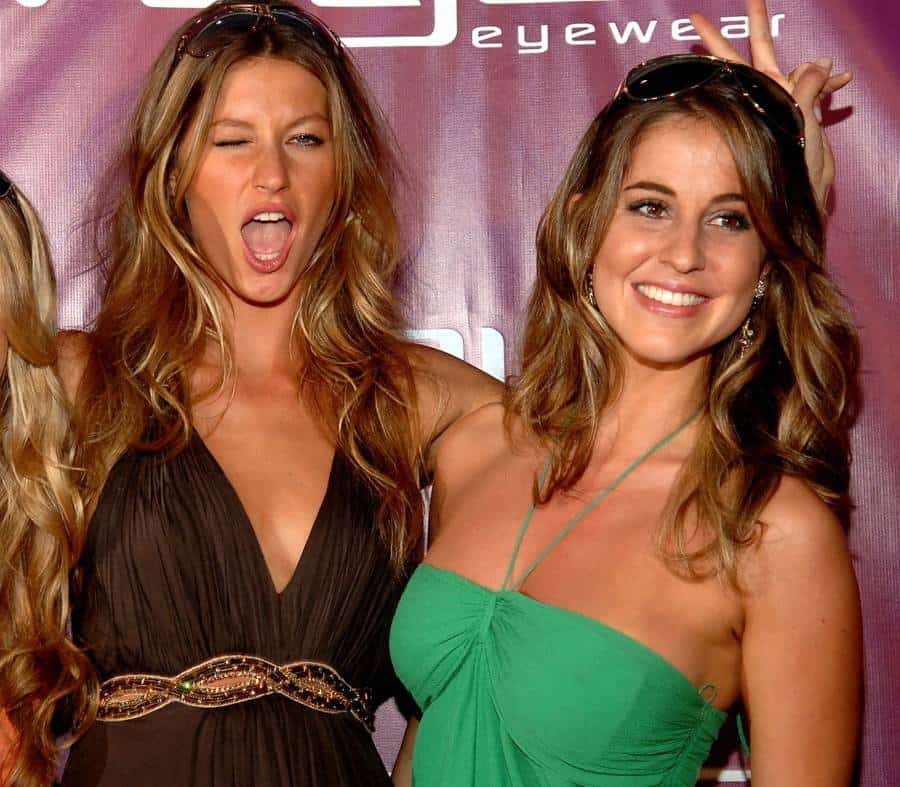 If you had no idea that supermodel Gisele had a twin sister, you aren’t the only one. While Gisele and her sis Patricia are not identical twins, they’re twins all the same, having been born just a few minutes apart. Not surprisingly, both have made a career out of modeling. 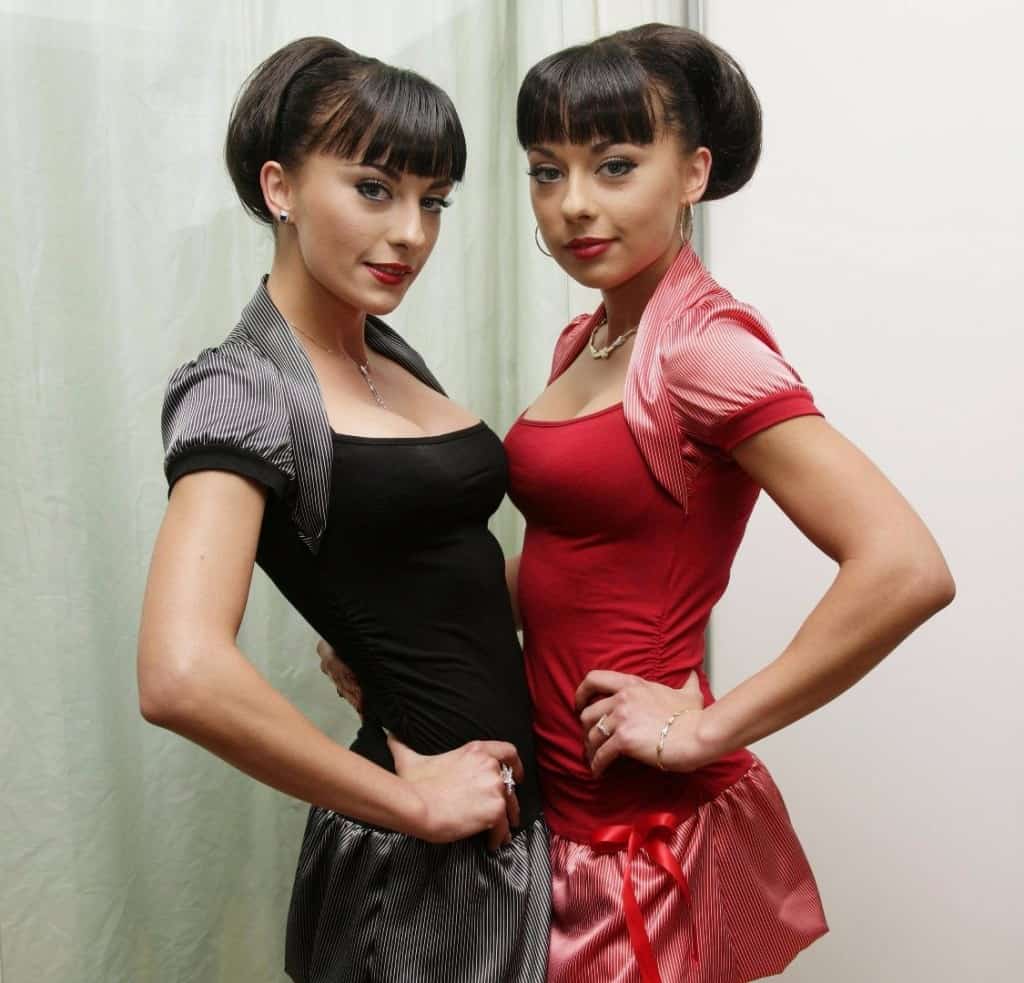 Monica & Gabriela Irimia, who are better known as the Cheeky Girls have made quite the career for themselves as singers. Among the areas where the girls are known to shine is pop, Europop, dance and Eurodance. 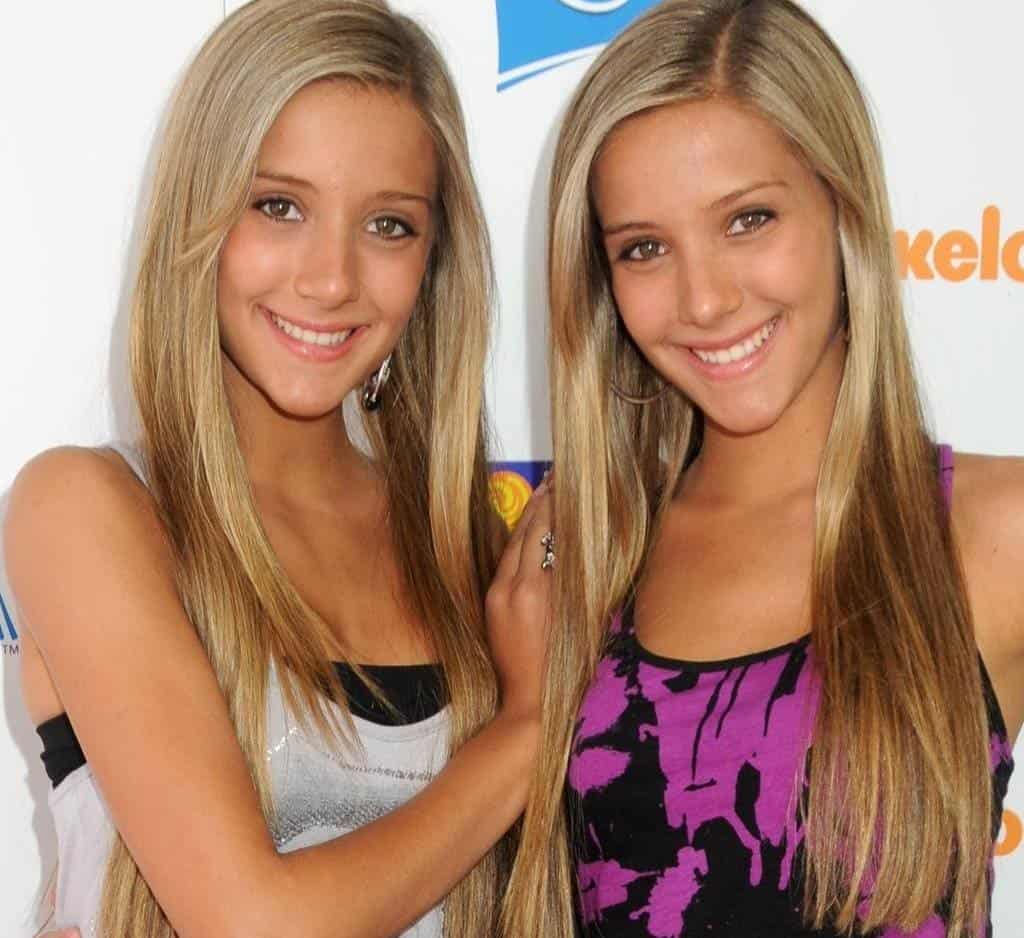 These blonde bombshells might look like the quintessential California teen, but they’re actually British and over the age of 21. Not only can they act, as witnessed by a number of different Nickelodeon shows they’ve appeared on, but they’re also rumored to have great singing voices. 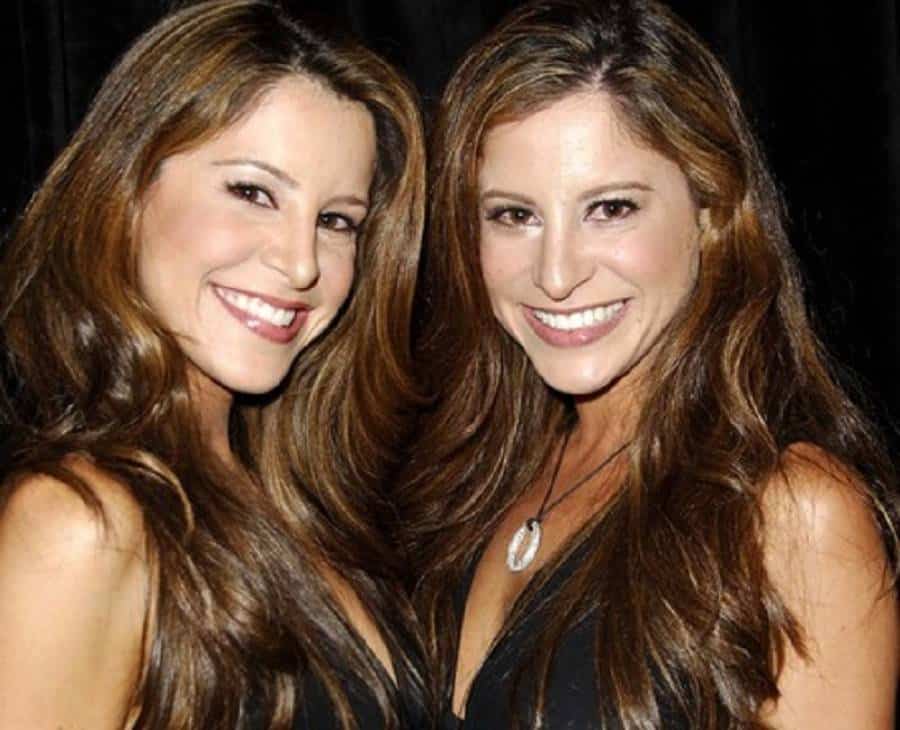 Alicia and Annie are actresses who featured in Movie Twins, which was a series of short takes on films that were airing on big screen at the moment. They’ve also appeared in a number of other movie roles including Cruel Intentions 2. 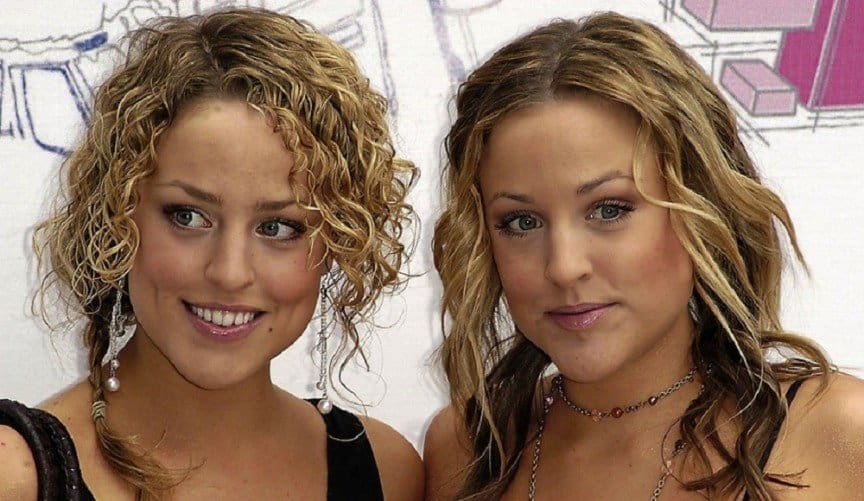 While these British twins are plenty hot, their acting careers have been among the shortest on this list. The duo made appearances on a number of English soap opera type shows but have since faded into the background. 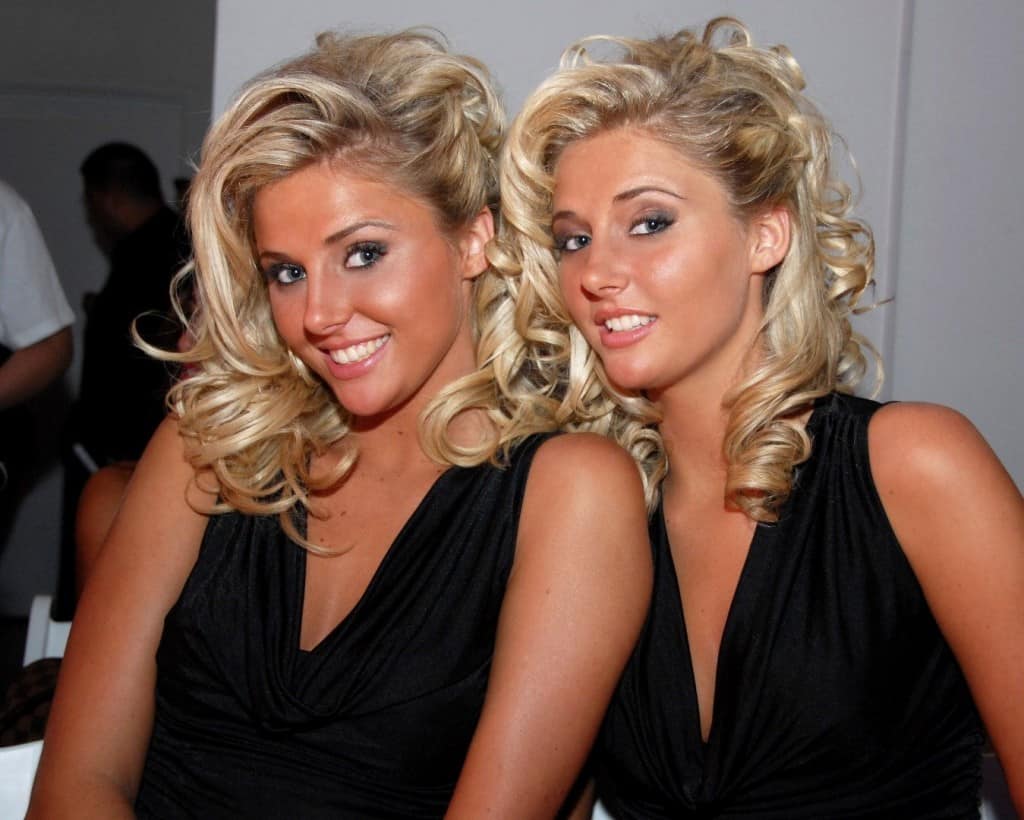 These twin sisters have been Playboy Playmates and American glamour models for a while now. In 2008, they moved into the Playboy Mansion, being two of the three girlfriends that were taken in by Hugh Hefner. Cashing in on that, they have since made a number of appearances on reality television. 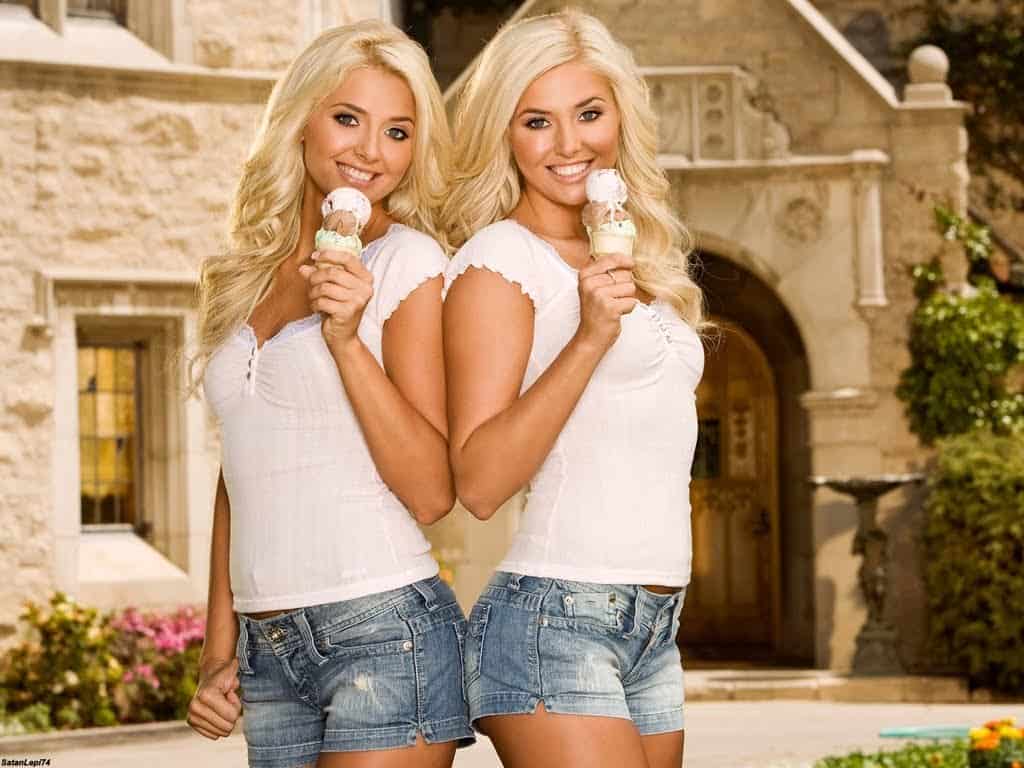 Sam and Amanda Marchant appeared on the 2008 version of Big Brother and while they didn’t win, they have claimed to have earned millions since. The pair have made quite the claim to fame as TV personalities, singers and students. 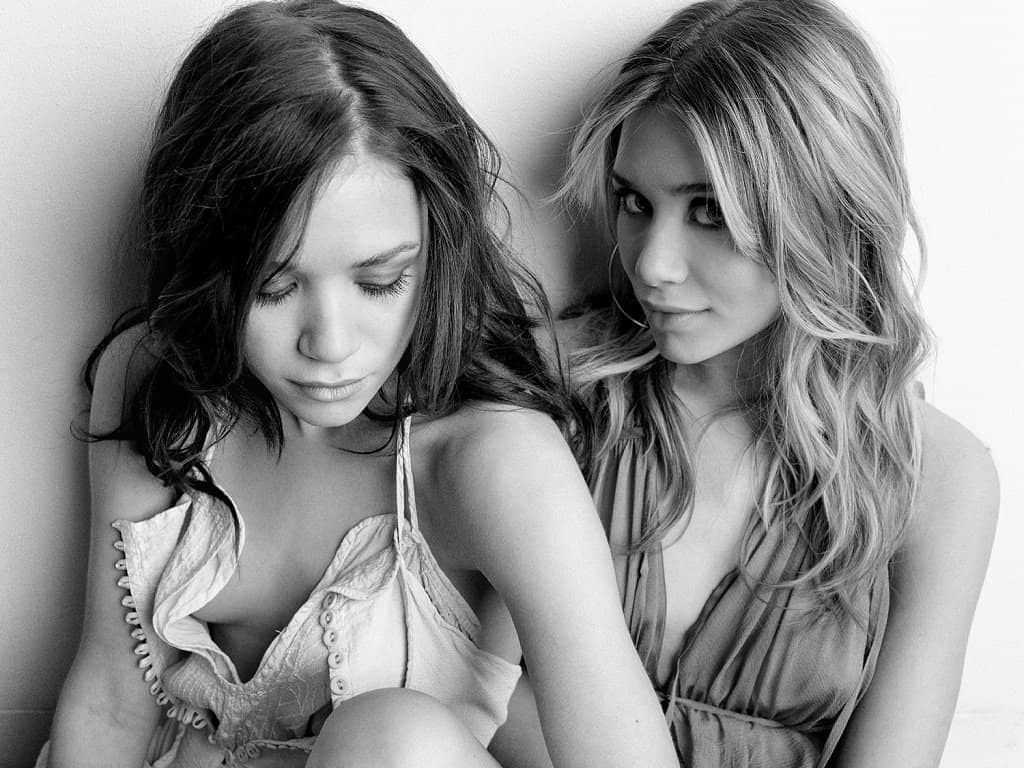 It would be hard to find someone who hasn’t heard and ogled over Mary-Kate and Ashley Olsen. The only thing that makes this a bit creepy is that they were first introduced to us at a very young age. Still, they’re certainly not young and innocent anymore.