10 Shocking And Disturbing Facts About The Food We Eat

Do you know what you are eating? Most of Britain didn’t know that they were consuming horse meat instead of beef and chicken for the past decade. A lot of Japan doesn’t know that they are eating dolphin meat instead of regular fish. This is the world we live in today, where we can’t say for certain where the food we eat comes from. Processed foods especially are filled with shady ingredients that do not deserve to be eaten. This list features 10 shocking and disturbing facts related to food that will make you think twice about the things you eat.

What Makes Bread So Soft? 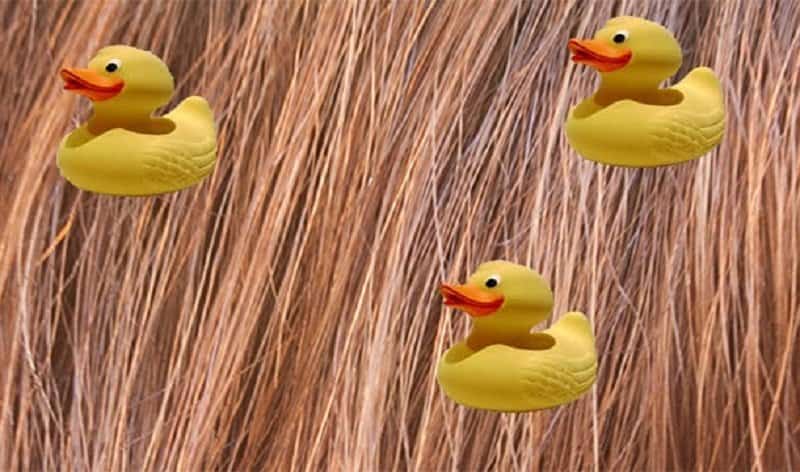 Ever wonder why bread comes out so soft in comparison to other baked goods? Most bread consists of a softening agent called L-cysteine, and this agent is actually made out of duck feathers and human hair. 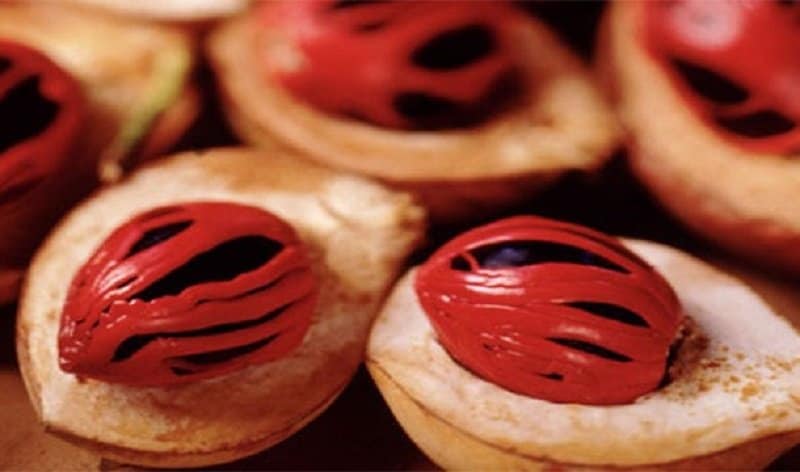 Nutmeg actually has a compound that gives it hallucinogenic properties when consumed in large doses. Unfortunately it also gives you stomach pains and cramps when taken in such large doses.

Not So Sweet Candy 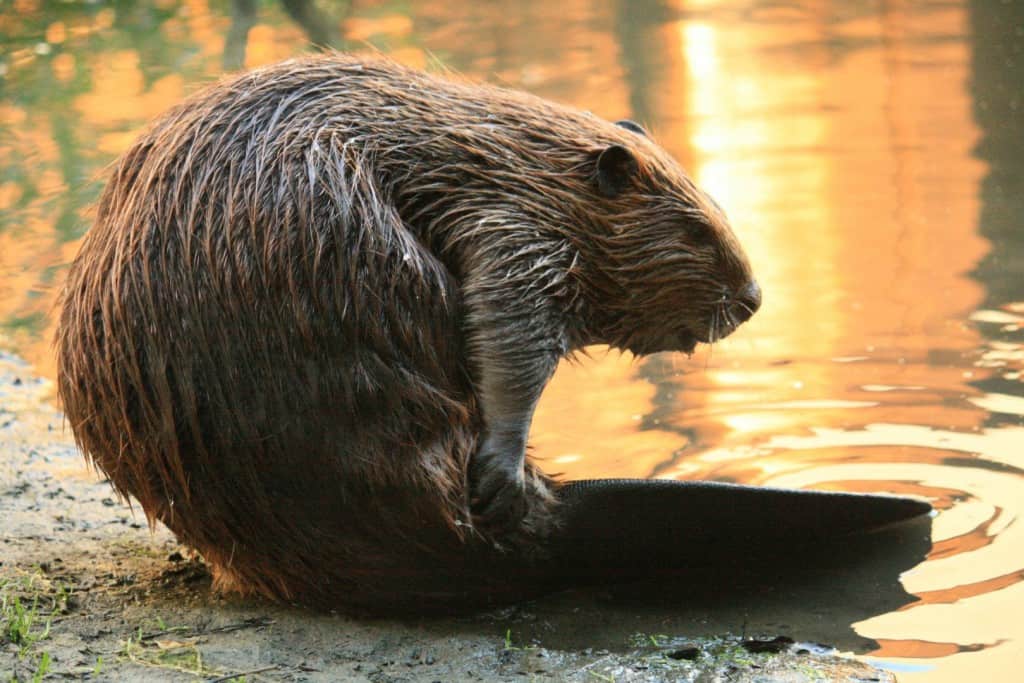 Wax On Wax Off 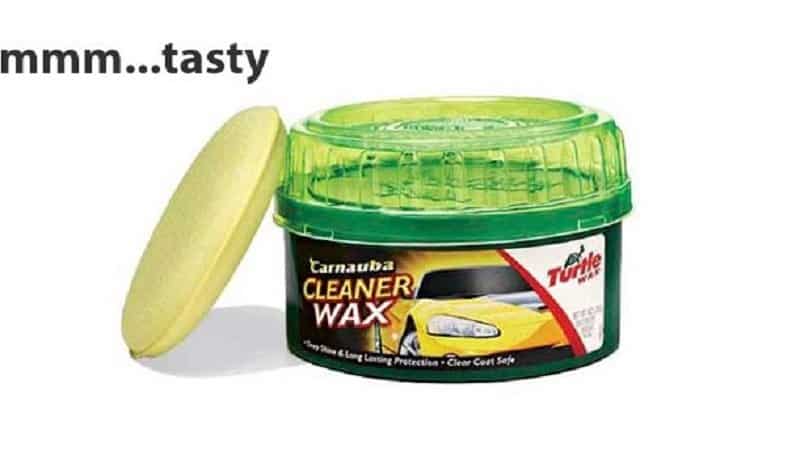 The next time you eat a fruit-flavored snack, just know that it is made with the same wax that is used on cars. 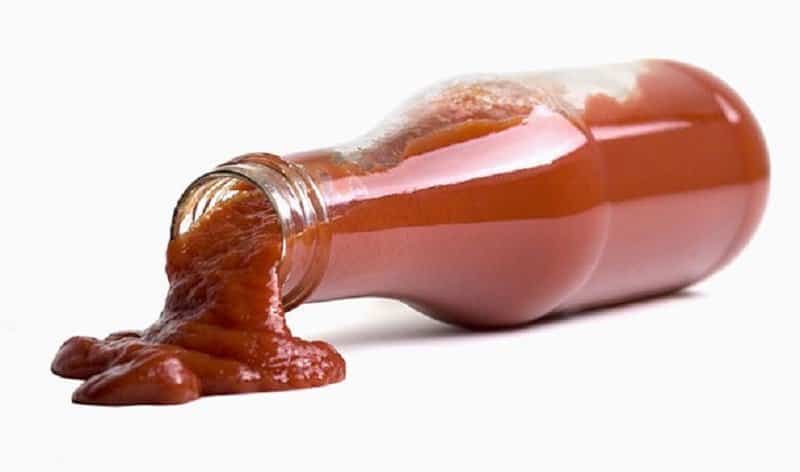 Ketchup was actually used as a medicine until the late 1800’s. People used to use it to treat diarrhea. 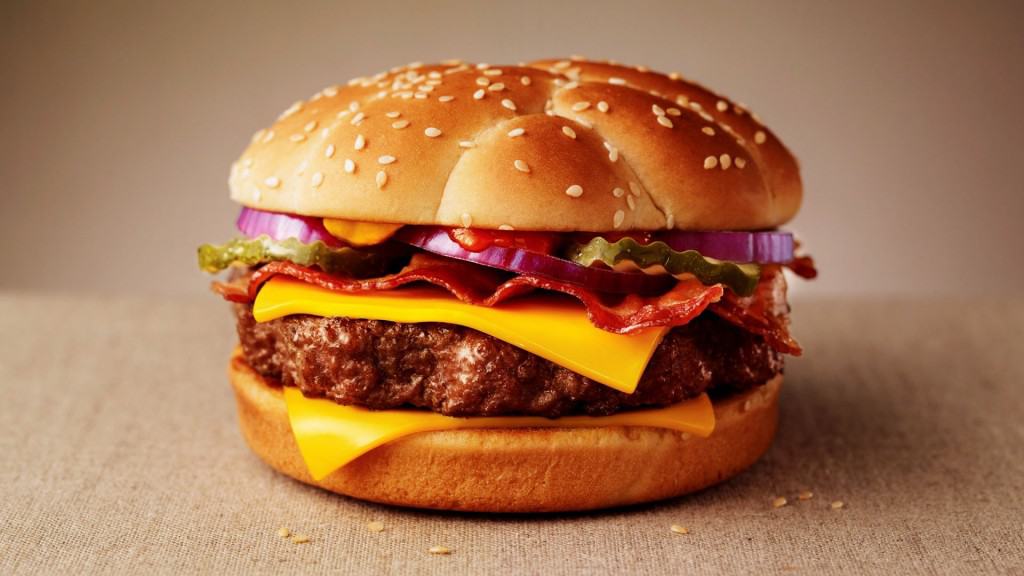 McDonald’s really has a grip on the world today. They actually sell burgers at the rate of 75 hamburgers every second. 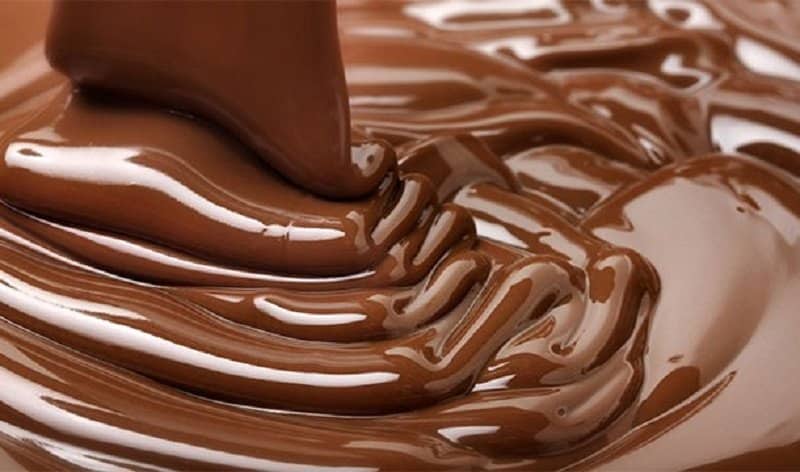 Chocolate is so versatile, that it was actually used as currency in many parts of the world at one point.

Who Says They Are Chips 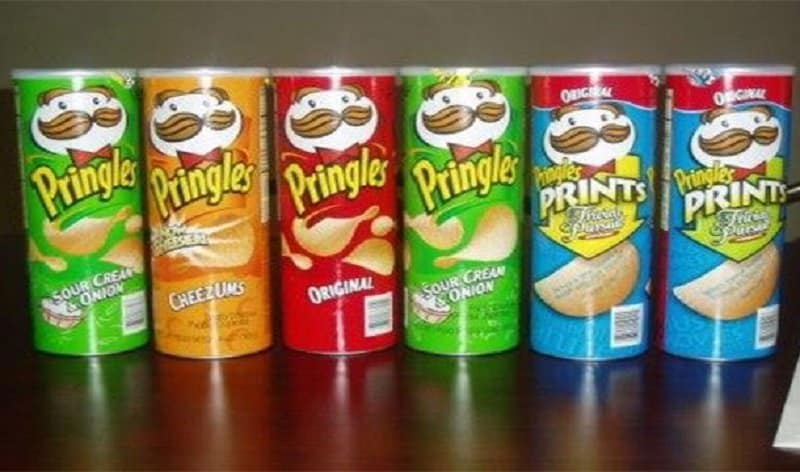 The UK takes very few foods and potato chips are one of them. This is why Pringles tried to claim that they aren’t potato chips but just savory snacks. The matter went to court and Pringles obviously lost the case. 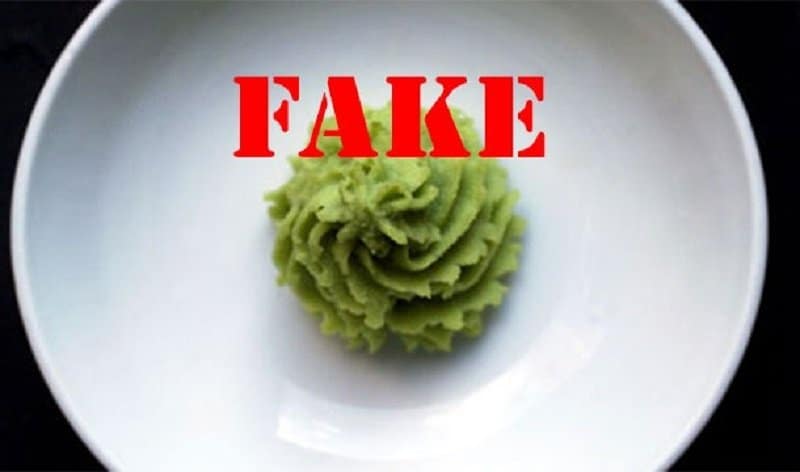 Wasabi is really expensive to cultivate, which is why most of the wasabi you eat or purchase is just colored horseradish. 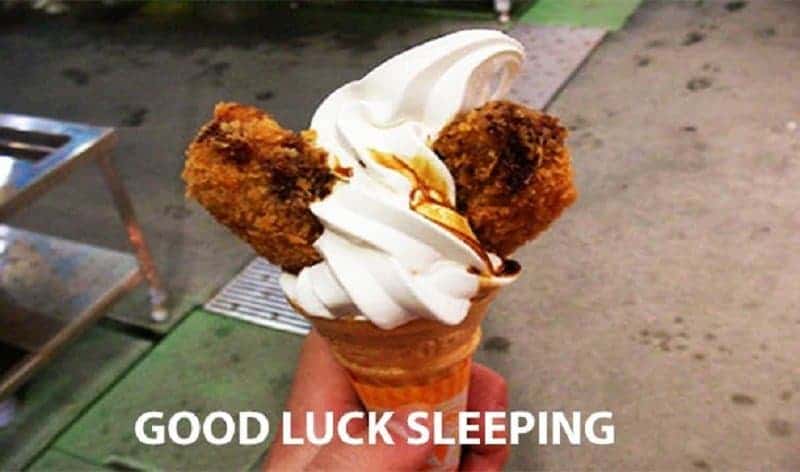 In the mood for some truly disturbing desert? A certain amusement park in Tokyo actually offers an ice-cream that is horse meat flavored!