10 Of The Most Incredible Underground Cities

We’ve all heard stories and tales of people living their entire lives in abandoned mines and caves, subway tunnels, sewers, and any other underground area they can manage to thrive in. These hovels have turned into entire underground cities, with people moving in regularly. Most of us cannot fathom living under the dirt, but these subterranean cities have existed for extended periods of time – and they even managed to make a living in some cases. Here are ten of the most incredible underground cities. 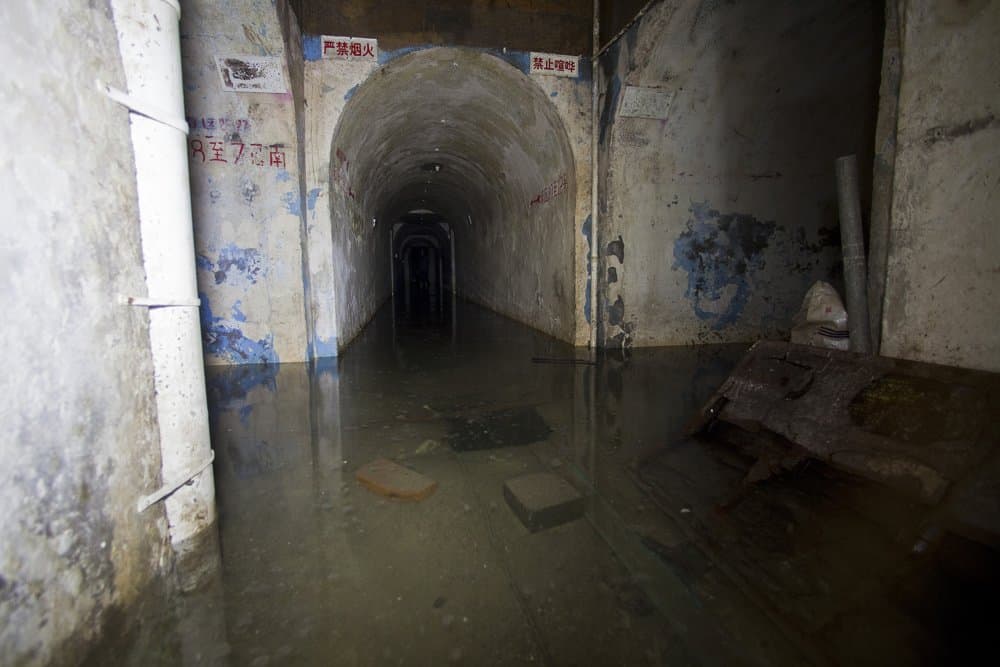 Beijing Underground was originally under construction beginning in 1969, when Mao Zedong ordered an emergency shelter be built for the government. The tunnels spanned 30 kilometers underneath the city, and featured over 1,000 air raid shelters. In 2000, the underground expanse was opened to the public. Some shelters are used as hotels today. 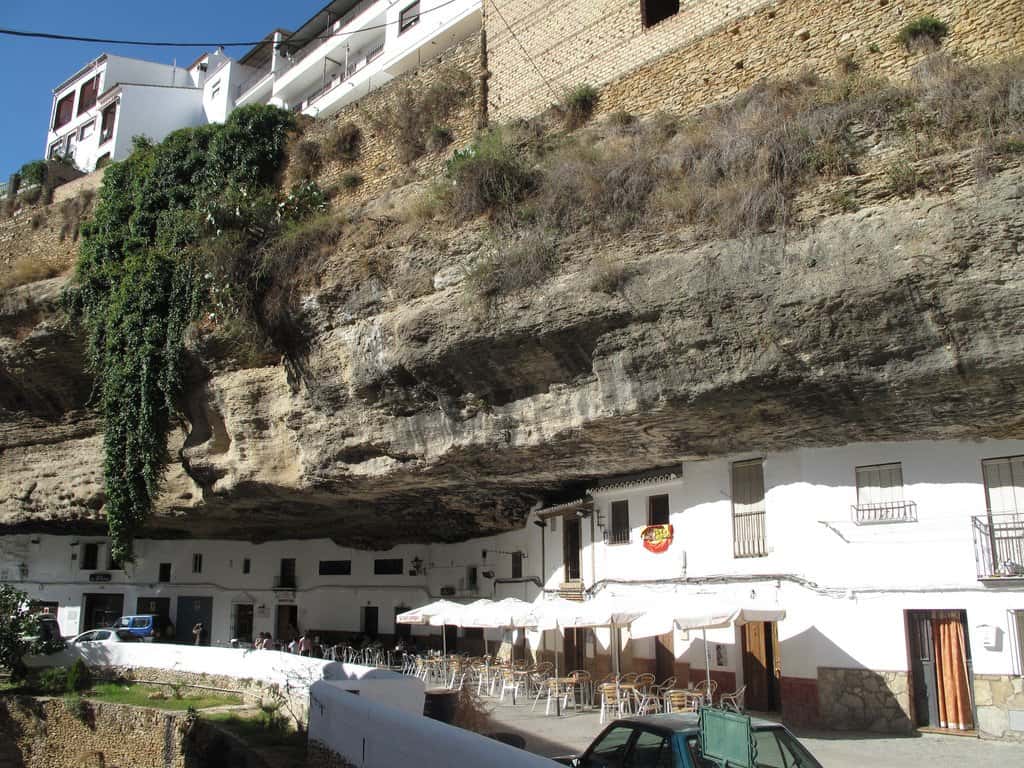 Setenil de las Bodegas, Spain, is still around today and is the bustling home of over 3,000 people. The homes here were built into stone walls of the mountains in the town. While most of it is in the open, a good majority has been carved under the stone mountain walls. 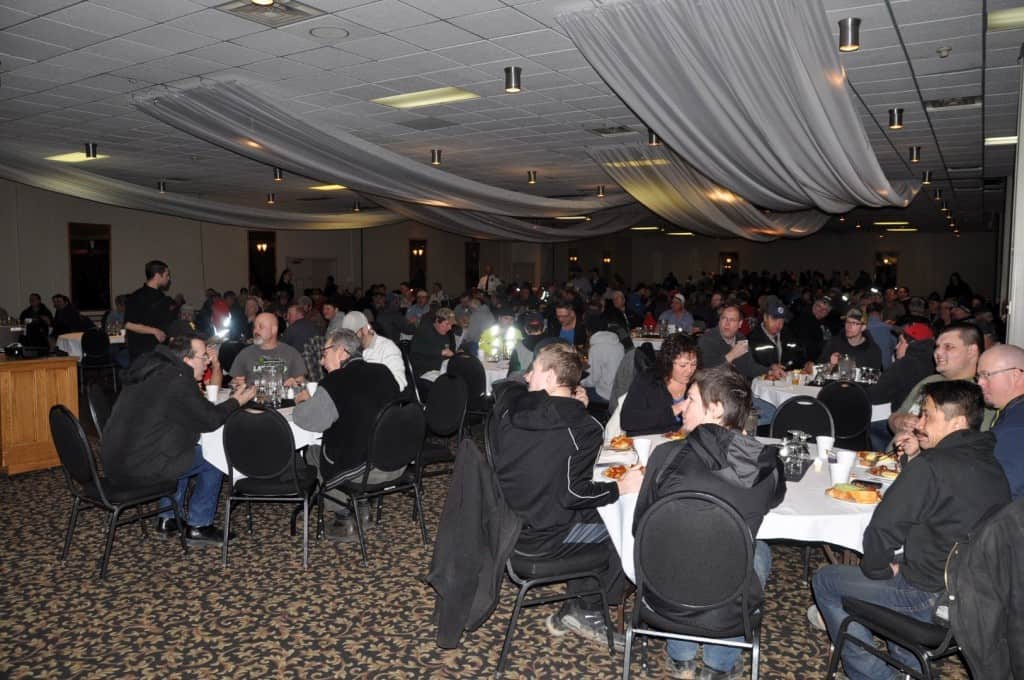 Moose Jaw, Saskatchewan, has a series of tunnels located within the Canadian city that allowed travel for the workers in the area during the colder winter months, which lasted a long time. The underground tunnels quickly became the home and main travel junction for illegal opportunities, unfortunately.

City of the Gods, Giza Plateau

The Great Pyramids of Giza are considered the greatest ancient wonder of the world that remains standing strong. However, underneath the Giza Plateau, some believe the City of Gods truly exists – where underground tunnels and rooms have been constructed. 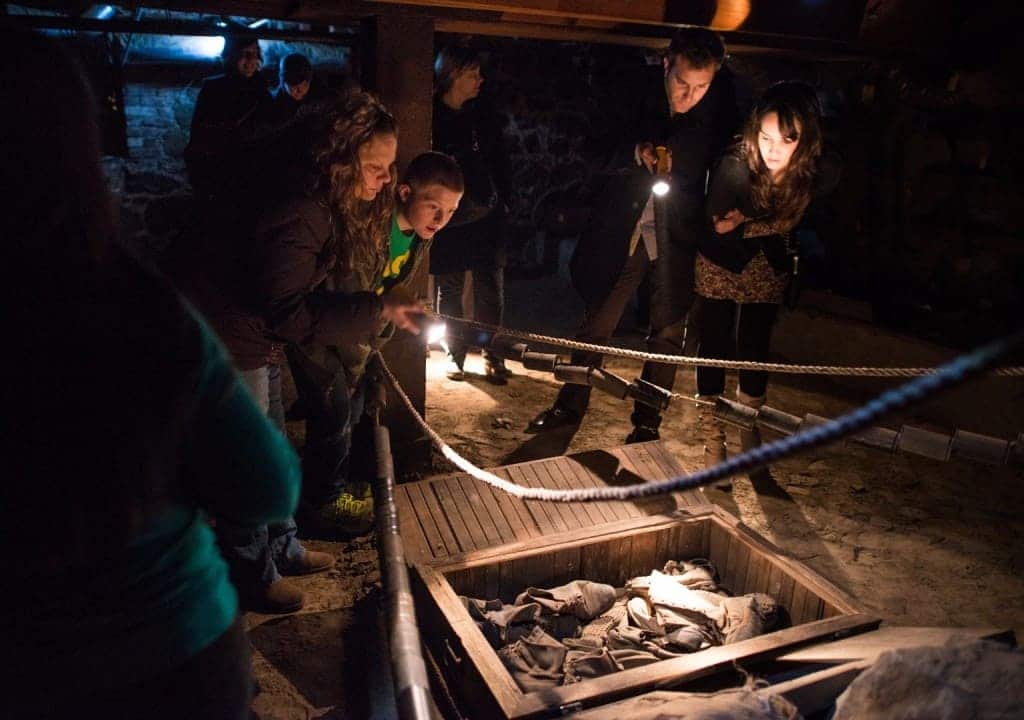 Portland, Oregon, is one of the biggest cities within the Pacific Northwest of the United States. Underneath the large city are the Shanghai Tunnels, which begin underneath Chinatown. They were used to transport goods and people. 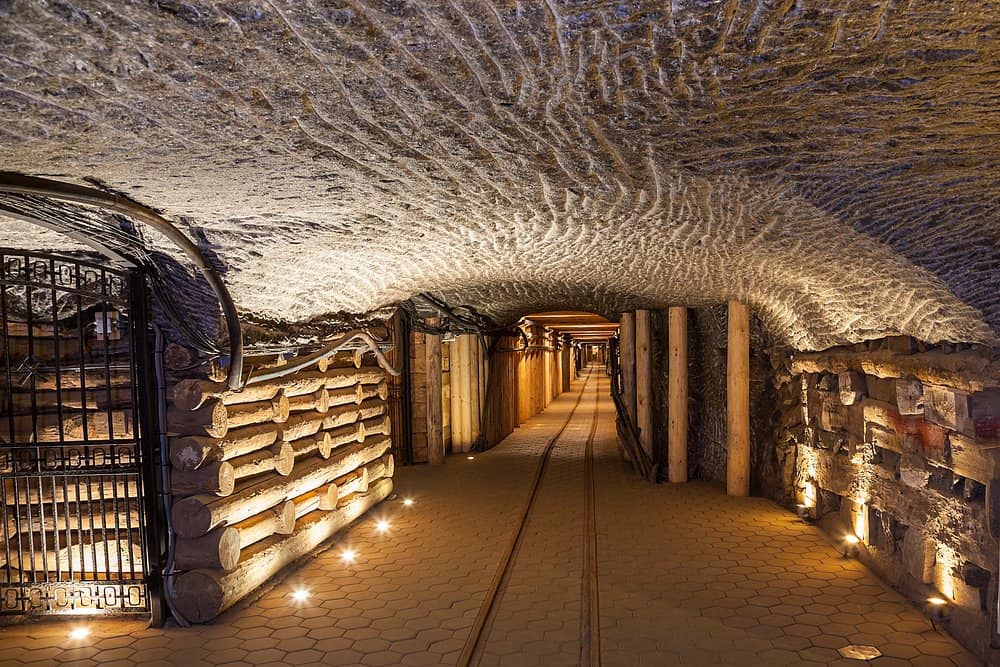 Wieliczka Salt Mine, Poland was constructed during the 13th century, and produced salt until recently. The massive underground site contains statues, chapels, and a church. Over one million people visit every single year. 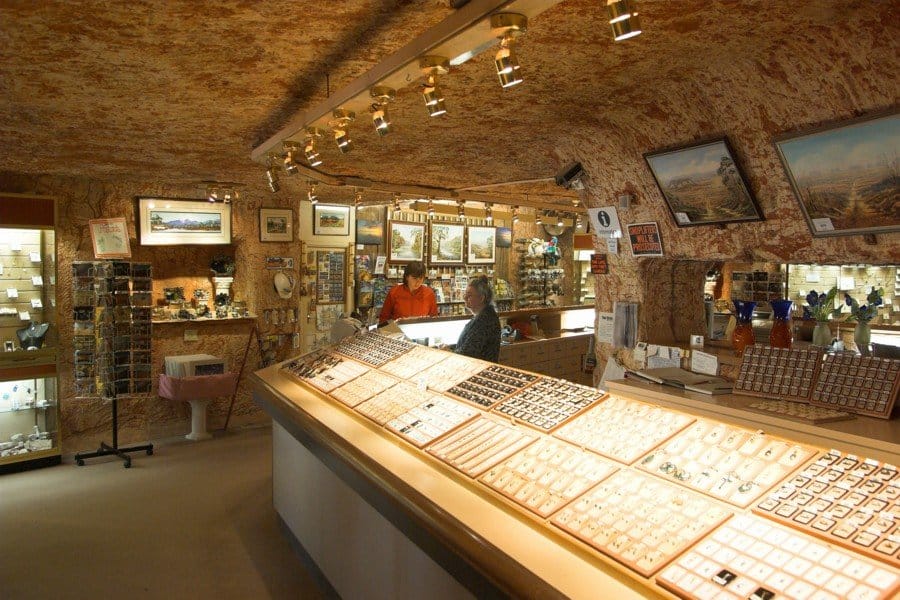 Coober Pedy, Australia, is home to over 1,600 people, and is known as the opal capital for the entire world. The town is made of “dugouts,” which are the homes built into the underground in order to tackle the immense heat on the surface. 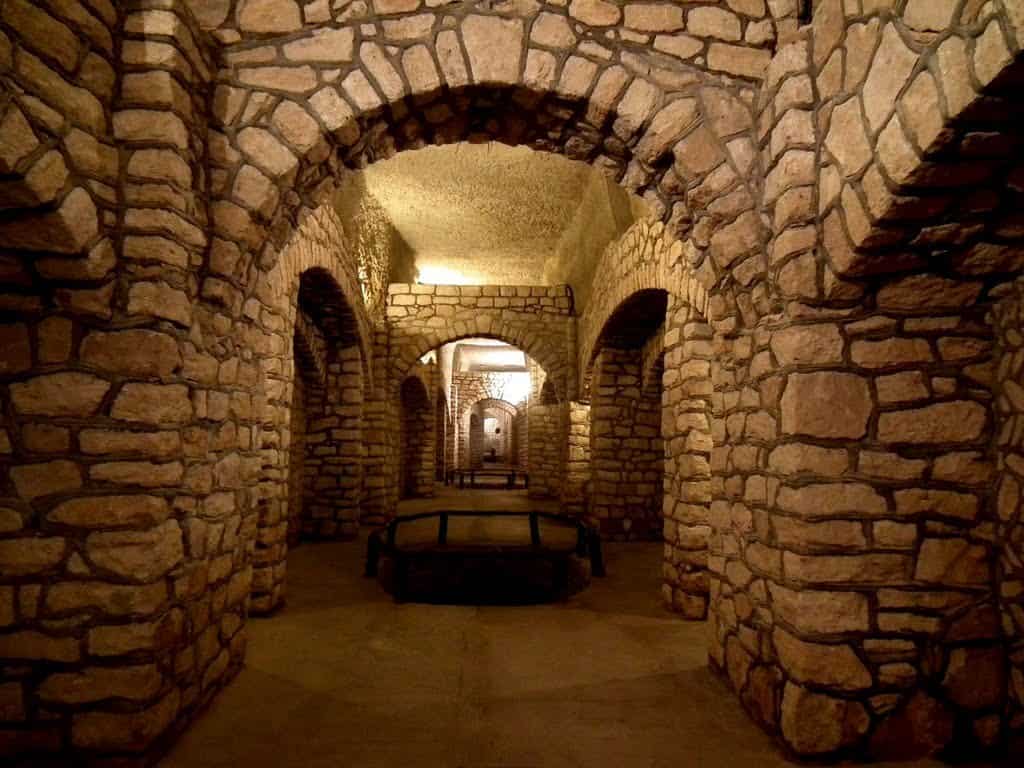 Kish, Iran, is the host of a mysterious city that has no official name, oddly enough. The tourists simply refer to it as the Kish Underground City, and it is said to be over 2,500 years old. The tunnels and rooms were once used for water management. 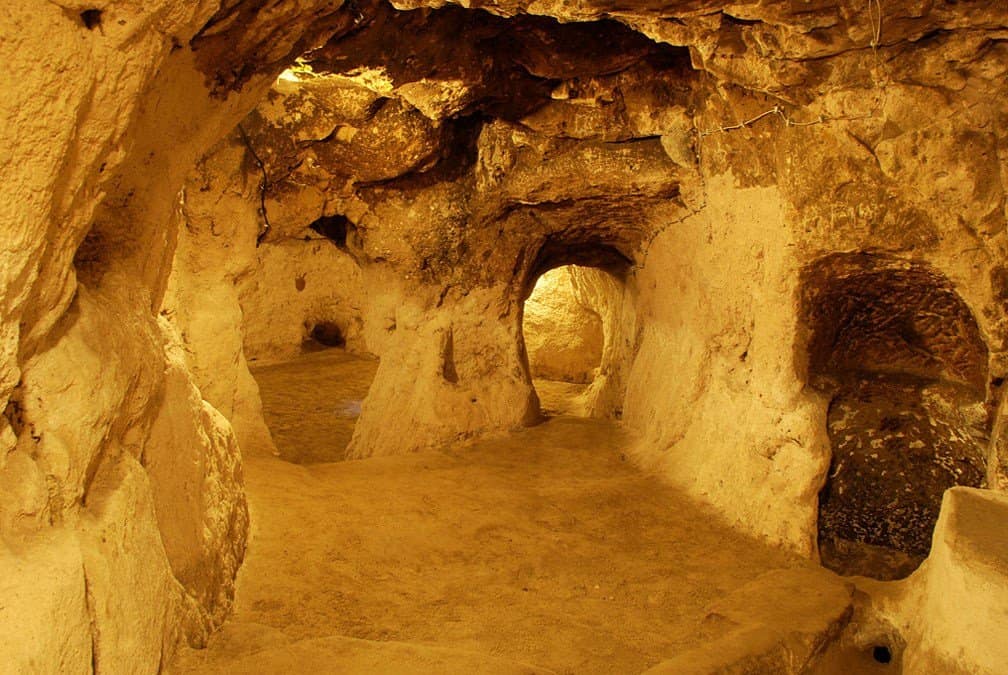 Cappadocia, Turkey, is famous for the underground city of Derinkuyu, which has seven levels in total with thousands of residents calling it home. The small cave homes even have shops, churches, and more. 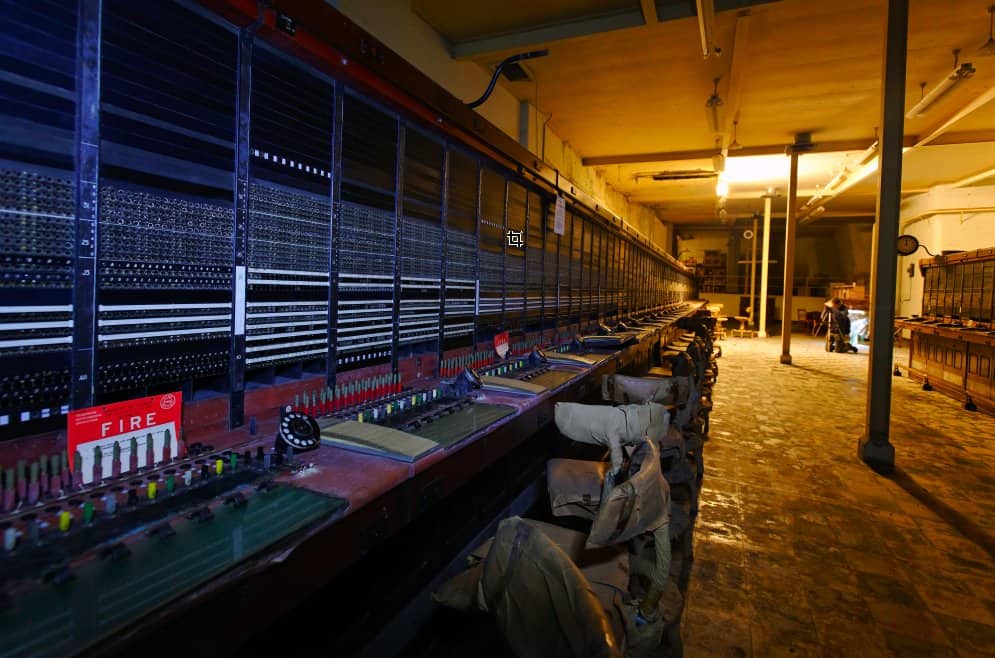