10 Secret Armies The CIA Has Used

The United States has become very well known for providing military support to almost any country in the entire world that is in desperate need of it. However, there are times when they are unable to provide the same level of support as what we have seen in recent years in the Middle East. During those times, the CIA steps in and offers a secret mercenary army to help a country out of a tight situation, or for their own devious intentions. Here are ten of the most top secret armies the CIA has used in the past. 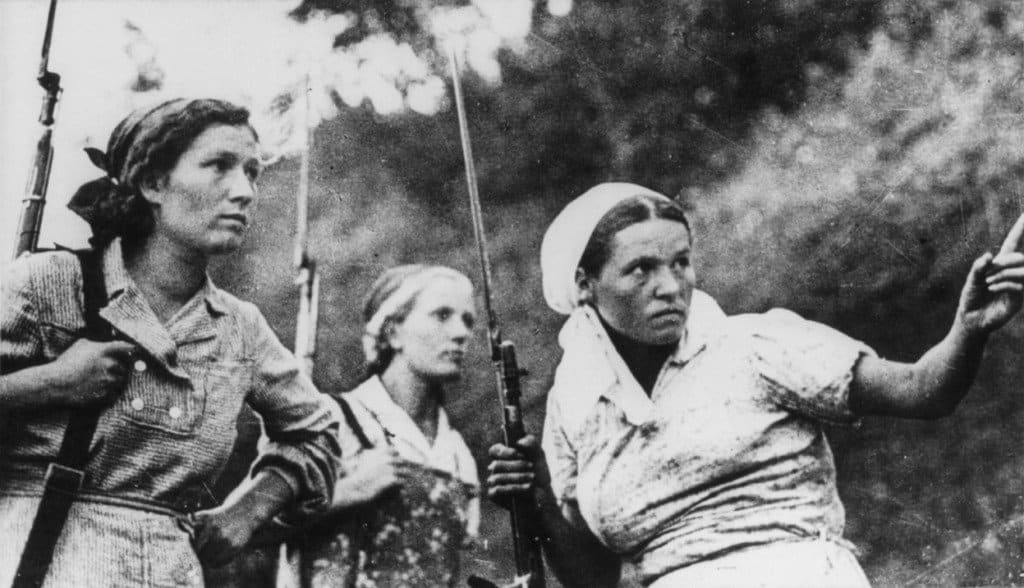 Between 1945 to 1952, the CIA trained and supplied various Ukranian partisan combat units to organize against the Soviets during World War 2. For seven years, those militant groups made numerous attacks, but were nearly wiped out. 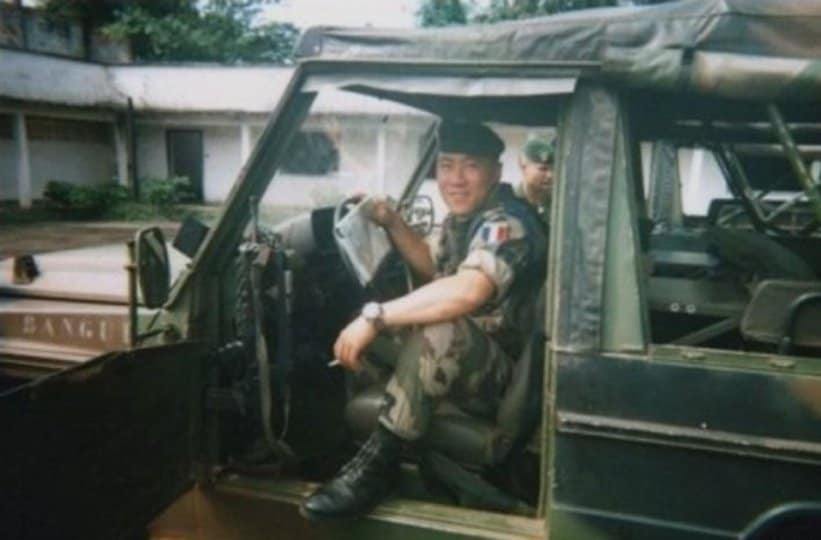 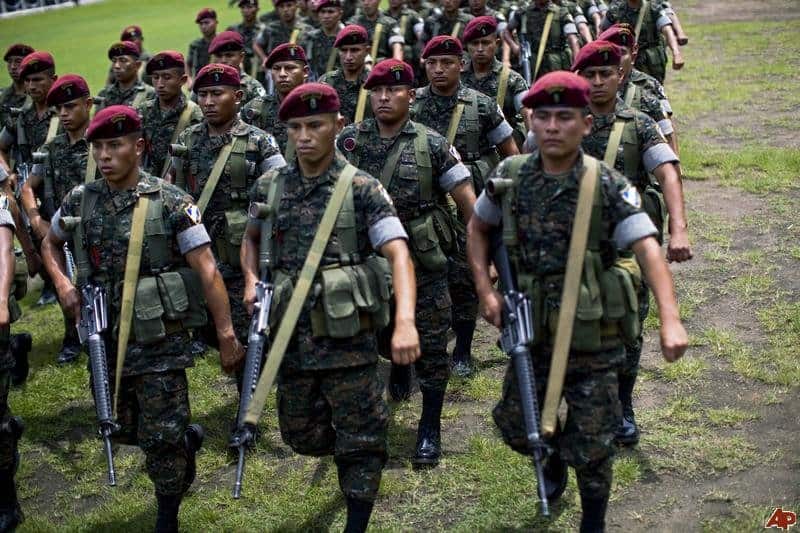 After President Jacobo Arbenz allowed the community party to seize control of 400,000 acres of United Fruit banana plantations, the CIA made the decision to overthrow his government. They hired and trained Guatemalan rebels to fight. 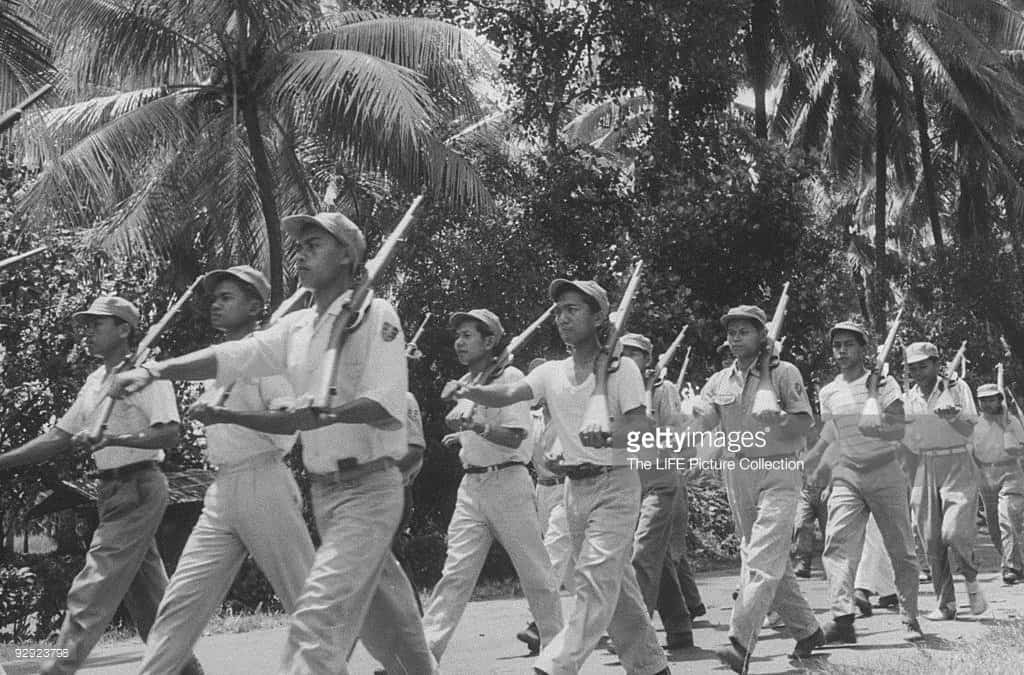 In their attempt to take down the Indonesian president in 1958, the CIA sent paramilitary expert and trained radio operators to Sumatra to train and organize a revolt. With air support available, the rebel army attacked, but was defeated. 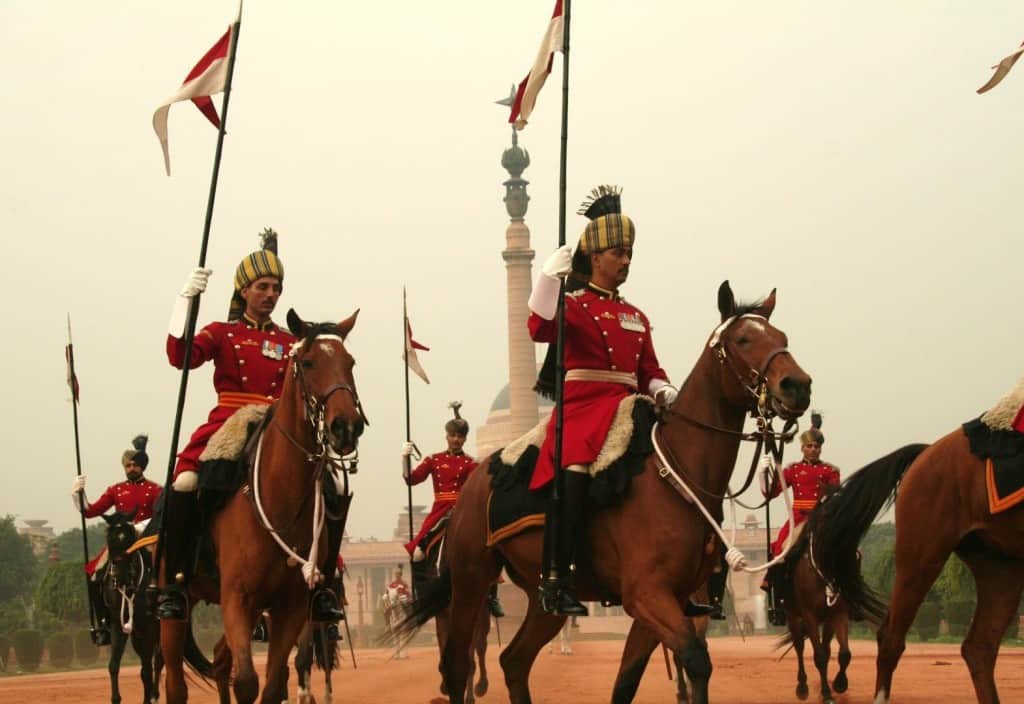 Following the invasion of Tibet by China in 1950, the CIA started recruiting Khamba horsemen, who were known as fierce fighters. They were trained in modern fighting at Camp Hale in the mountains in Colorado before being transported home to fight. The soldiers were abandoned by the CIA, though. 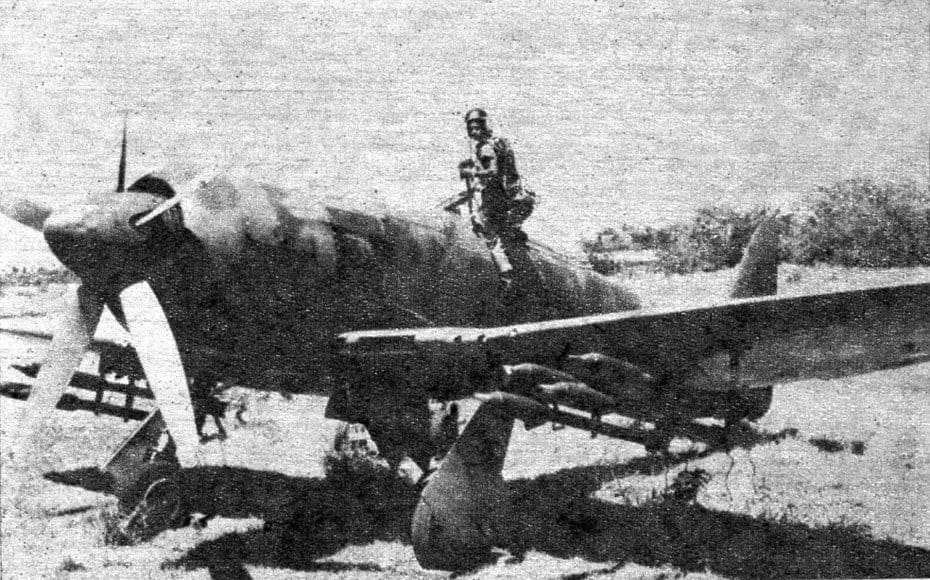 Back in 1960, the CIA recruited 1,500 Cuban refugees who lived in Miami to launch an attack against Cuba. They trained in Guatemala, and then, with an air force bomber group in tow, attacked the Bay of Pigs. It was a disaster. 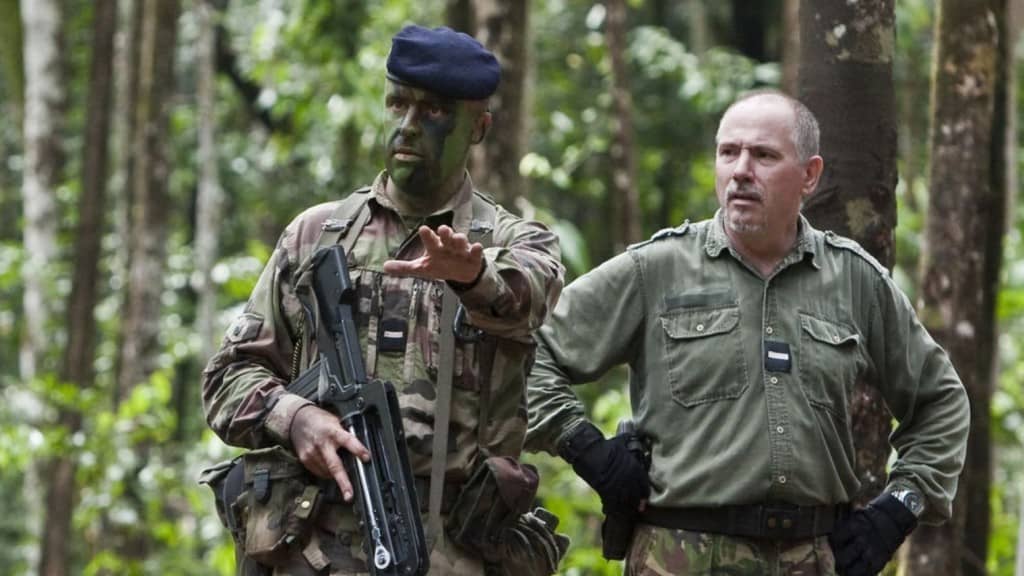 The CIA recruited Meo tribesmen who were living within the Laos mountains in order to fight against the Communist Pathet Lao forces. Known as the L’armee Clandestine, these armed men were paid, trained, and armed by the CIA. 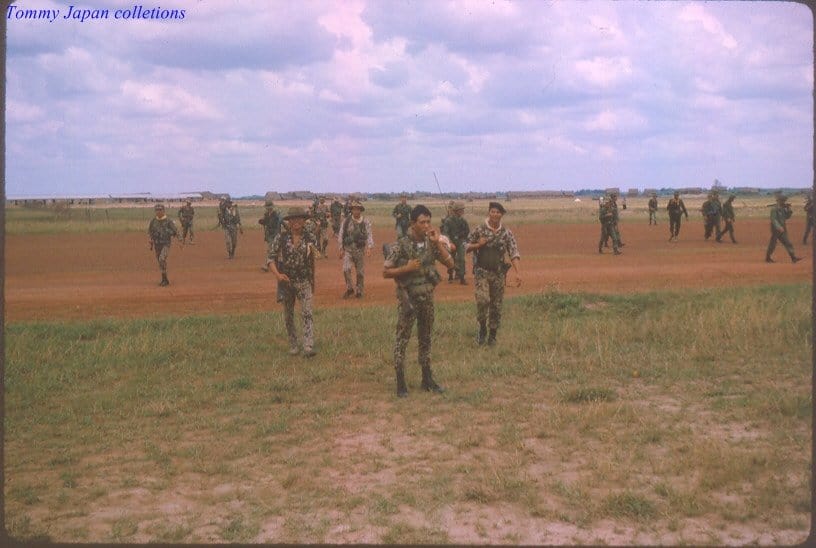 Nung Mercenaries lived within the hills of Vietnam, and were hired by the CIA as a mercenary force to be used during the Vietnam War. They were brutal fighters, but were costly. They refused to fight unless supplied with a healthy amount of beer and prostitutes along with their pay. 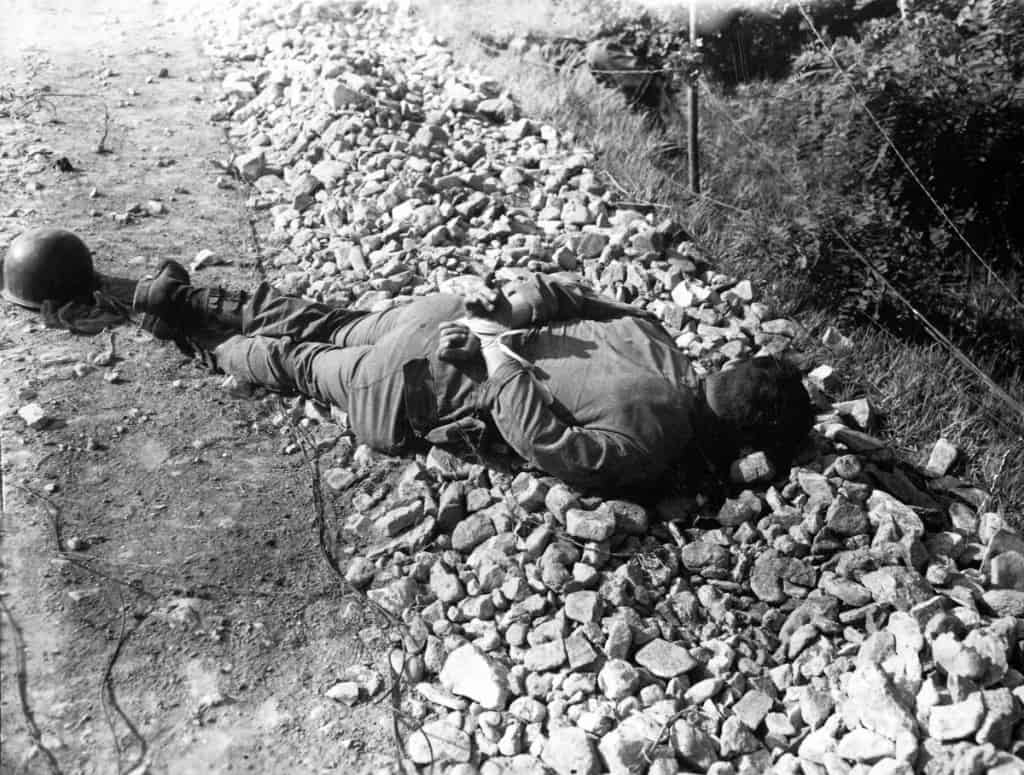 While unable to stop the guerrilla forces in the Amazon, Peru called for aid from the US. The CIA decided to establish a warfare camp in the area and hired local fighters, who had been trained by Green Beret soldiers, to fight against the forces. 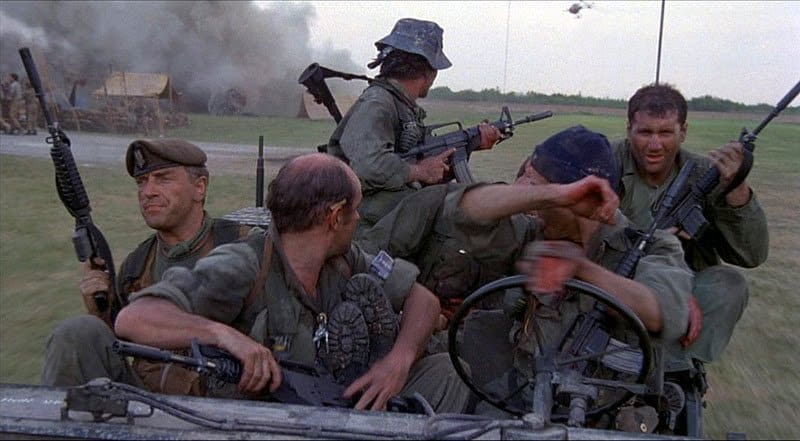 In 1975, the CIA was involved in the terrible fighting throughout Angola, Portugal. The CIA spent around $30 million arming and training French and South African mercenaries to fight in aid of the forces in the country.