Some people in this world watch way too many science fiction movies, and that is just fine. However, those people who were once considered nothing more than grade school nerds are actually effectively predicting the future nowadays. In fact, scientists are currently working on a bevy of new projects that we could swear come right from our favorites science fiction novels, video games, or movies. These projects include the mining of asteroids, setting foot on Mars, and discovering entirely new planets much like our own. Here are ten science fiction tales scientists are currently working on making a reality. 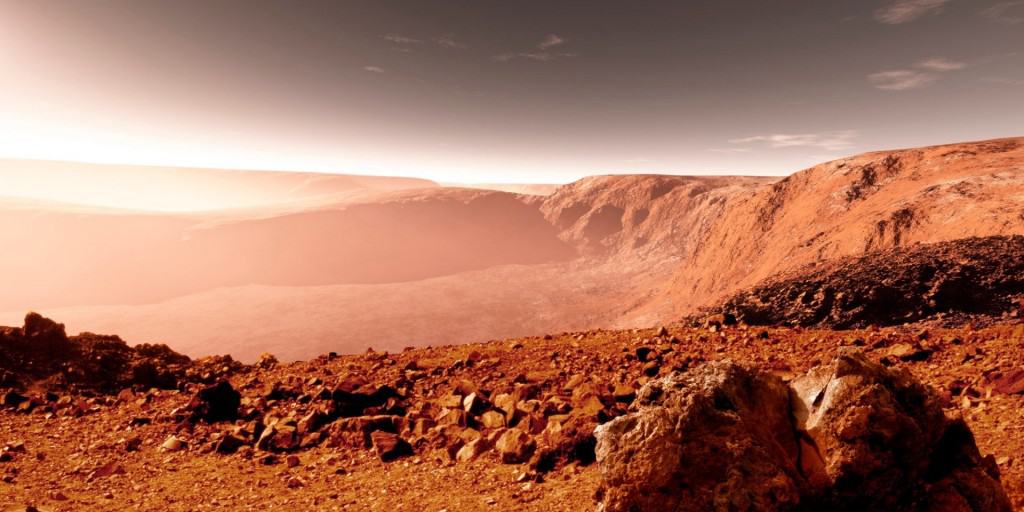 Currently, a vast majority of people living on Earth would rather spend their time on Mars instead. The red planet may soon receive a human colony – the first of its kind. However, the London-based International Extraterrestrial Liberty Conference (ELC) is working on drafting a constitution for the planet. 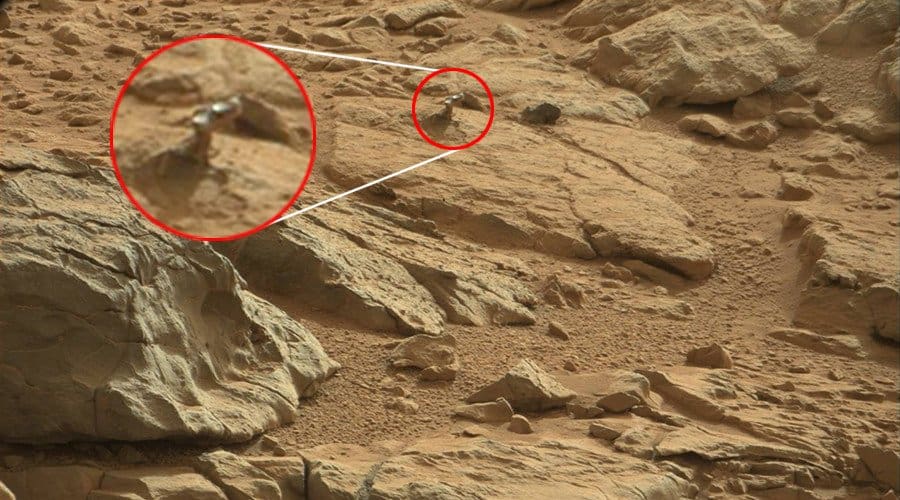 The aforementioned ELC is not just interested in drafting a constitution. Earlier this year, the counsel convened to discuss what would happen if those living on Mars became a dictatorship. There is a plan in place to handle such a threat. 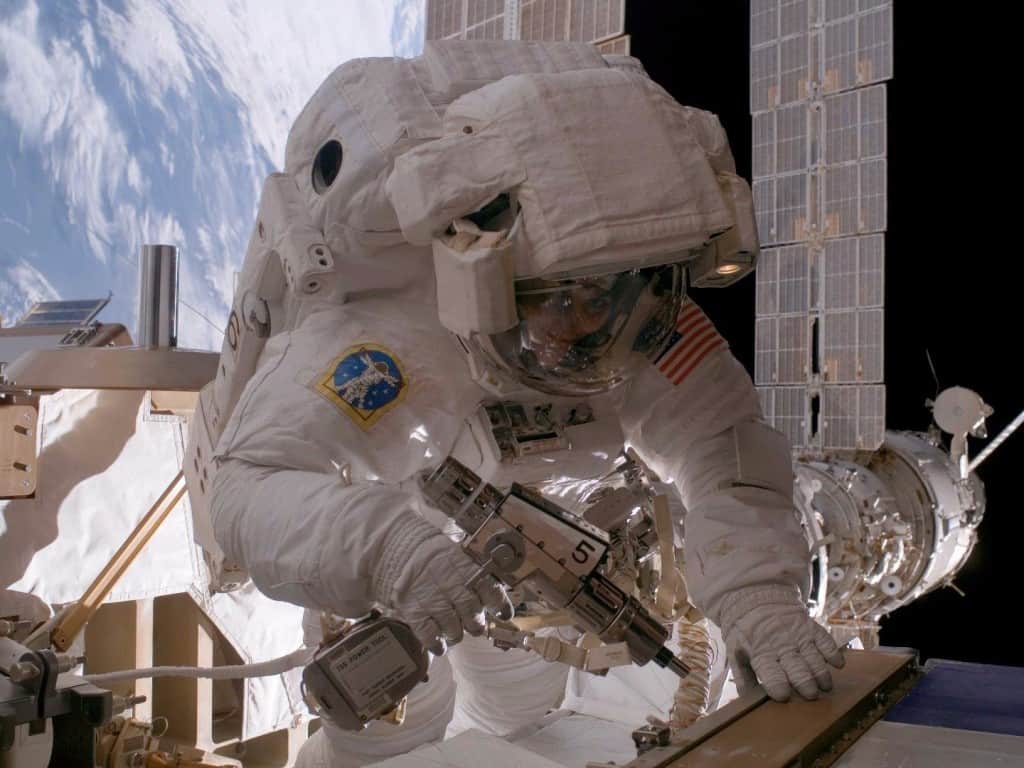 Spending some time in a hospital operating room is heinous and tragic, but what would happen if you needed life-altering surgery in space? Well, scientists are currently working on such technology to effectively perform space surgeries. 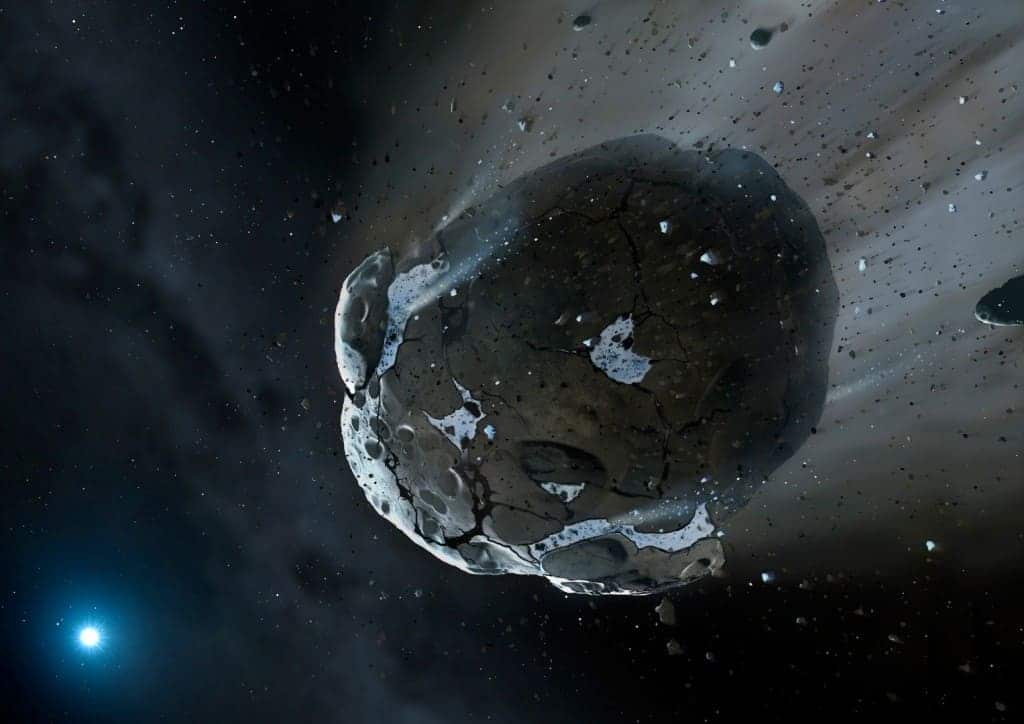 In November of this year, the US Senate voted to legalize the mining of asteroids. This means corporations with enough money can make use of the precious metals within these floating rocks. However, who owns which asteroid has yet to be declared. Asteroid Property Law is going to handle that, though. 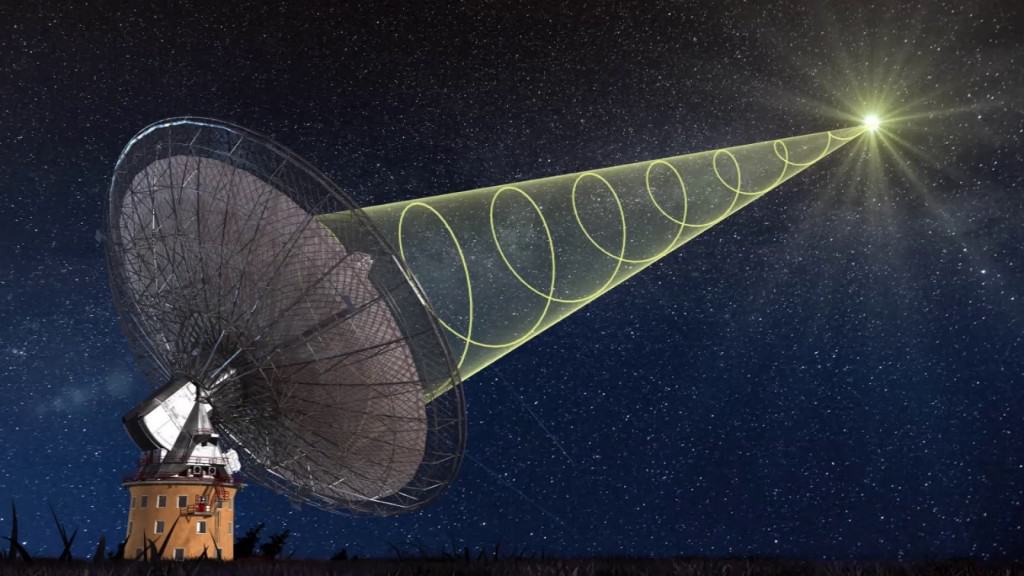 Scientists and researchers are thoroughly investigating some way to transmit warnings and messages to our future brothers and sisters. They want such warnings to be translatable and readable 100,000 years into the future, oddly enough. 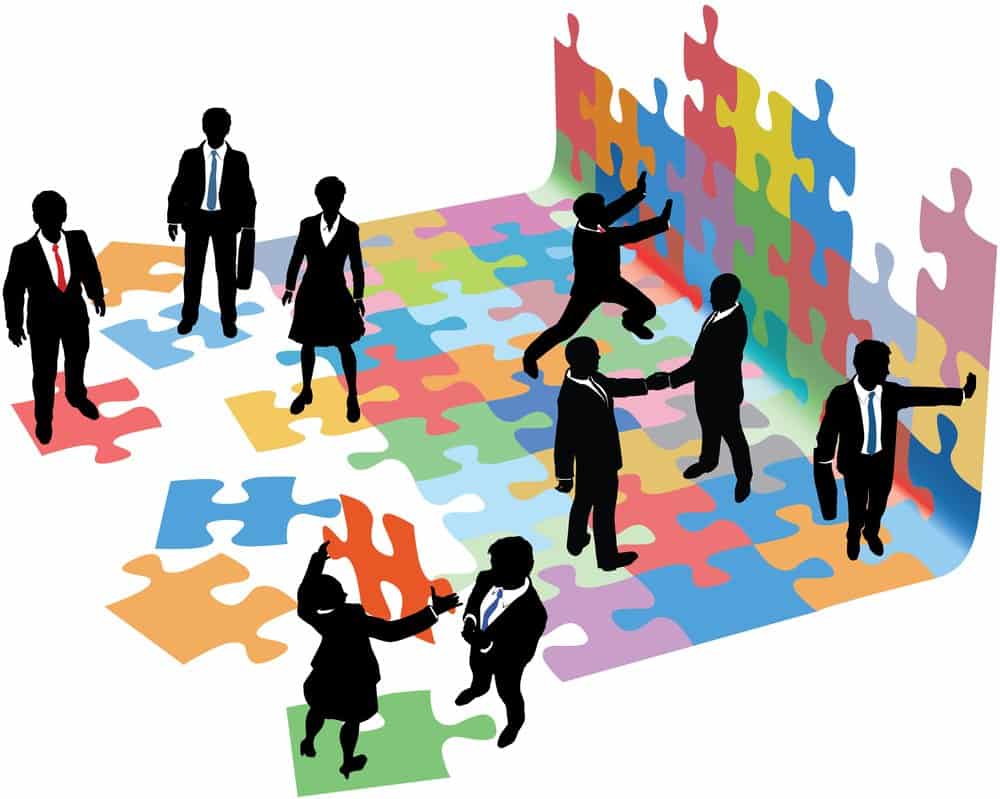 Digital culture may seem like it will never end, but that is, in fact, completely wrong. Data tends to rot, systems can be lost, and links will break down eventually. Scientists want to preserve our culture by using human DNA to transfer it through the eras. 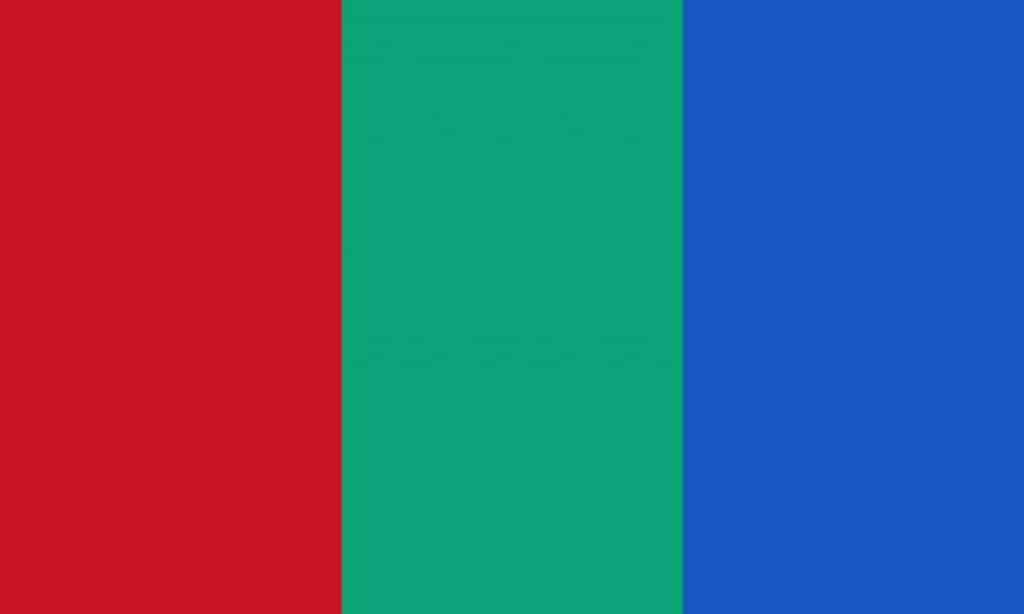 There is currently a flag for every single civilization on this planet, but the Earth as a whole does not have its own galactic flag. Neither does Mars, in fact. A proposal has been set forth by a scientist working at NASA to create such flags for the two planets. 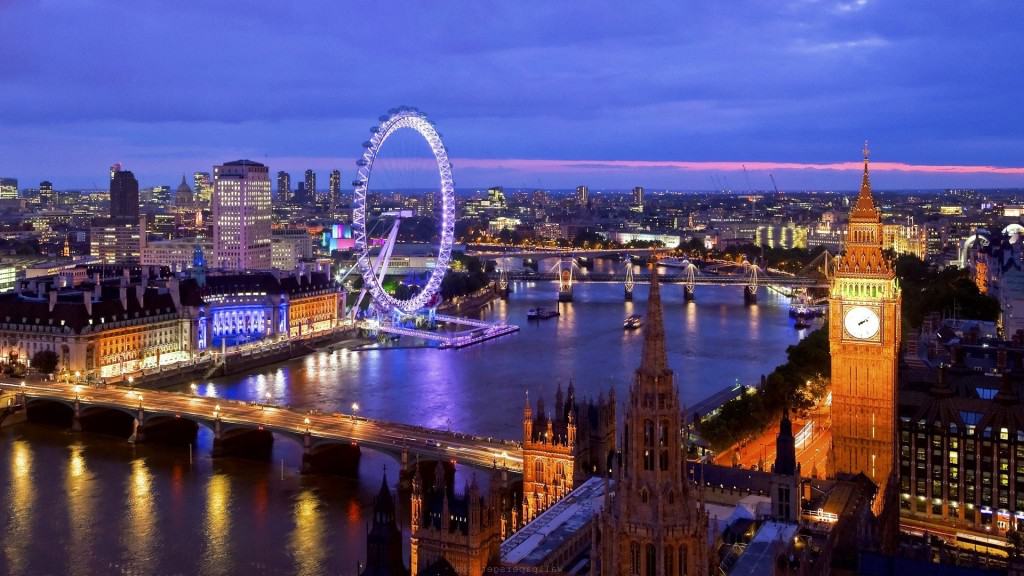 A question has arisen in recent years about whether or not to separate London as a whole from the UK and form its own city-state. The idea first came to light in 2012, following a record-setting recession in the country. UK analysts are giving it some real thought. 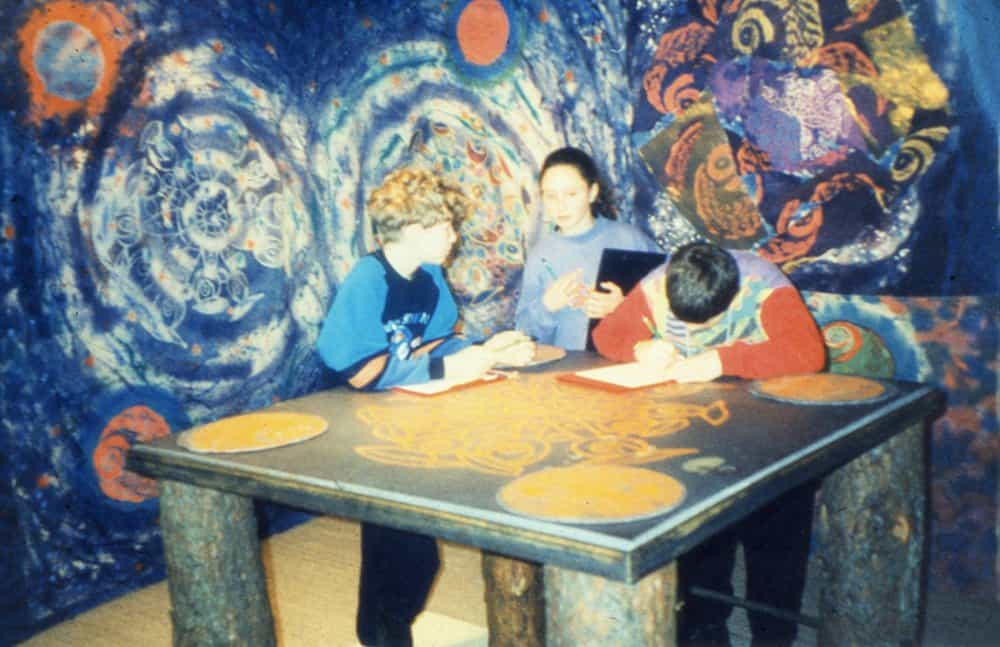 Apparently, it may be unethical to raise children while in space. This topic has been brought up at numerous council meetings, and no one has actually landed on a firm answer as of right now. However, it could take 500 years to simply reach a planet. 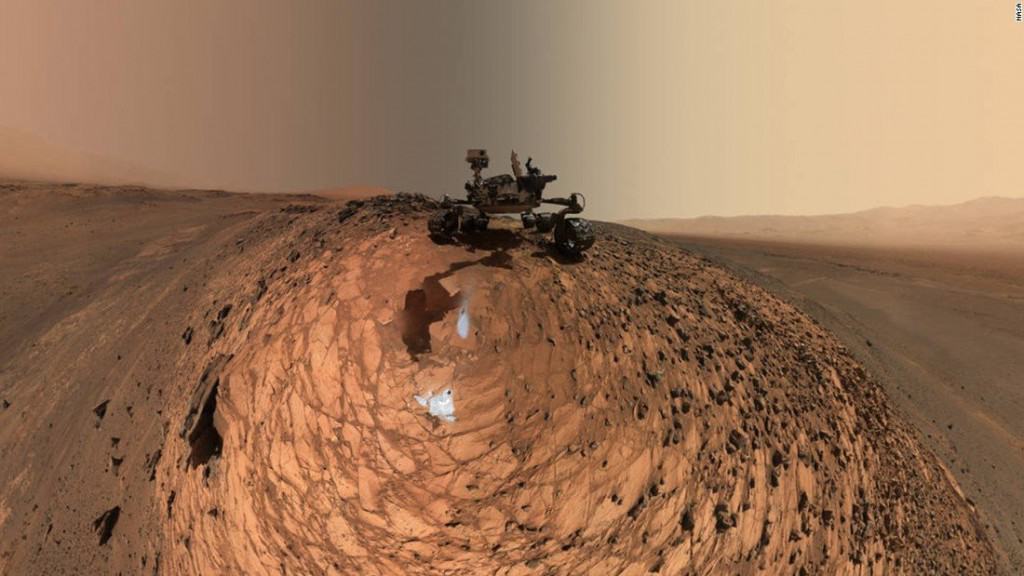