10 Hilarious Instances Of People Having A Terrible Day

We’ve all had those days where things were going ok and then suddenly, they took a really bad turn for the worst. We never see it coming, it just sort of happens. We think we’ve got everything under control and then it’s like fate itself has decided to put us in its crosshairs and take a little poop on us just for good measure. Everyone knows how this feels in one regard or another but that doesn’t mean it’s any easier to take. Check out our 10 signs today just isn’t your day and let us know if you’ve ever been in one of these situations before. 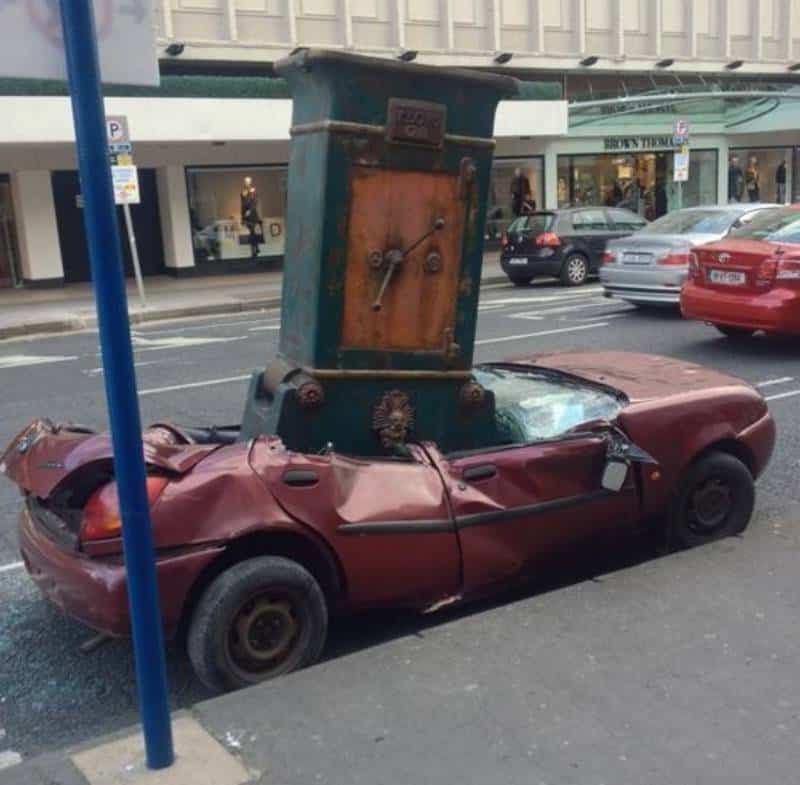 When you see those no parking signs on the street, you might think you can ignore them, at least for a little bit. And then a safe falls on your car. 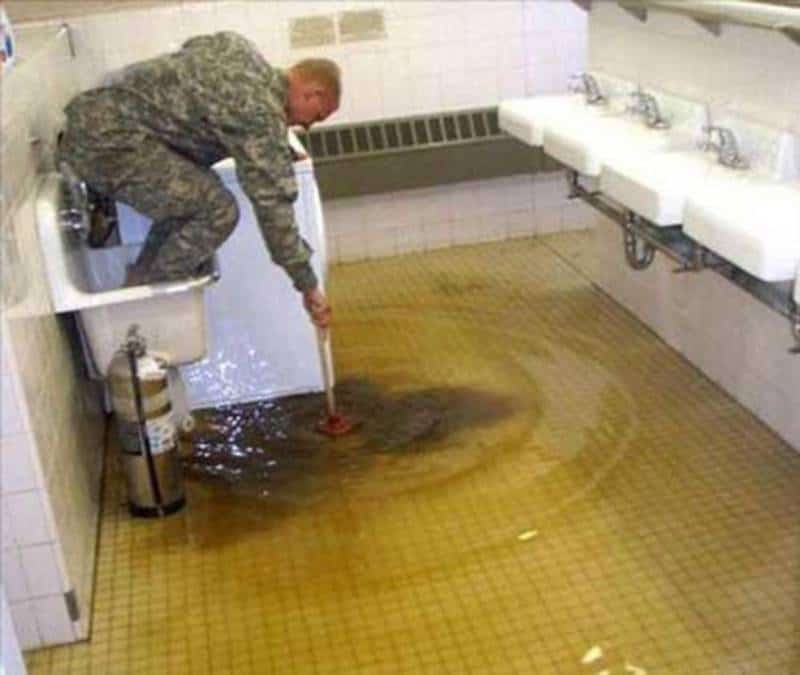 As if latrine duty wasn’t bad enough, when the toilet overflows and you don’t have anywhere to go but up you know you’ve having a bad day. 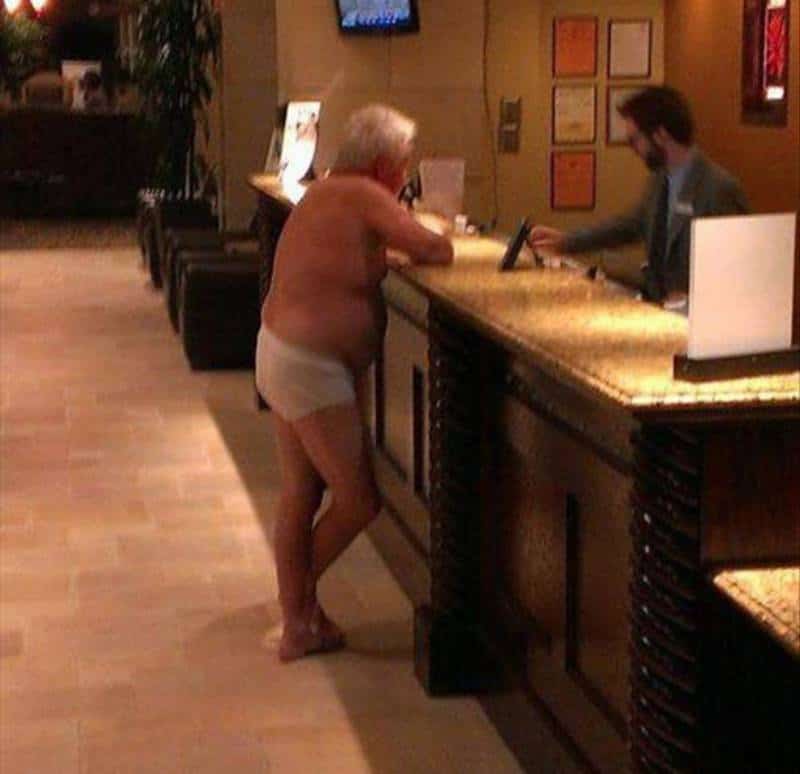 We’re actually not sure who is having a worse day here. The clerk, or the guest who had to go to the front desk in nothing but undies. 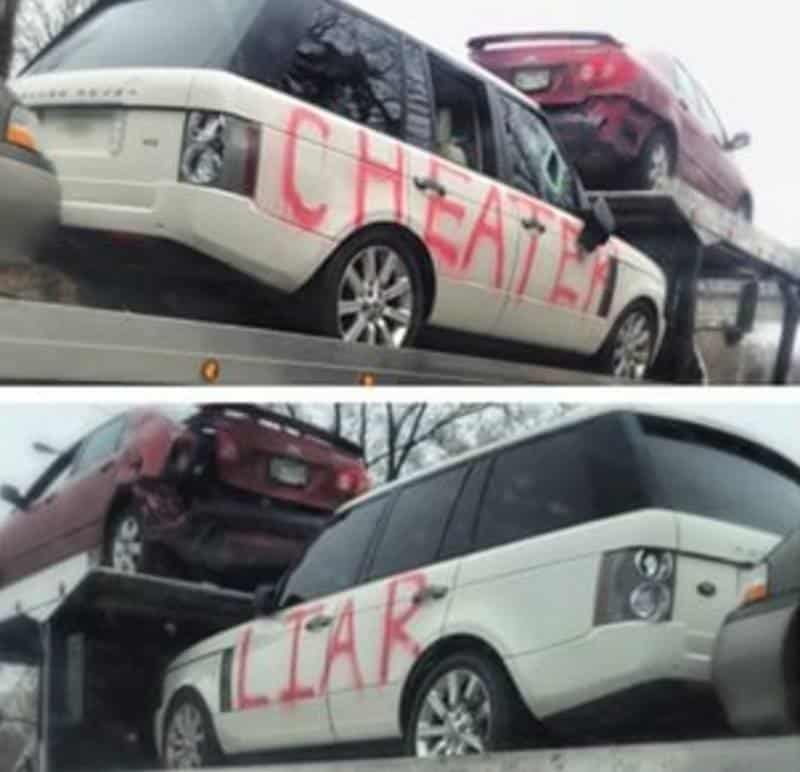 If you make the choice to cheat on your special someone, you should expect to have it come back to bite you. Maybe not like this, but it shouldn’t shock you.

What If There Is No Other Door? 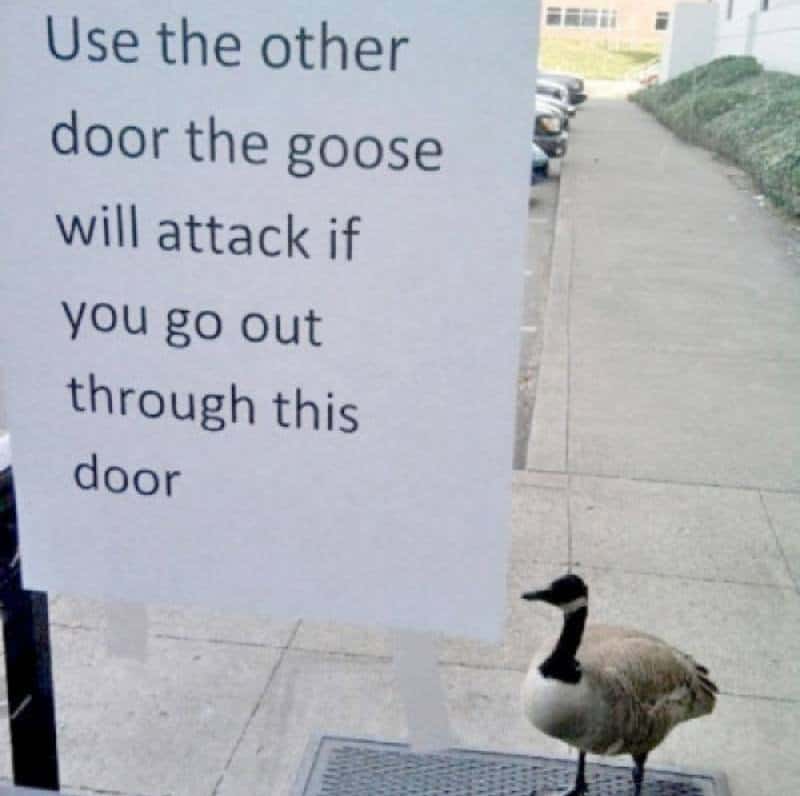 Sometimes people find themselves in situations they never could have prepared for. Angry geese waiting to attack you is one of those situations you likely haven’t prepped long enough for. 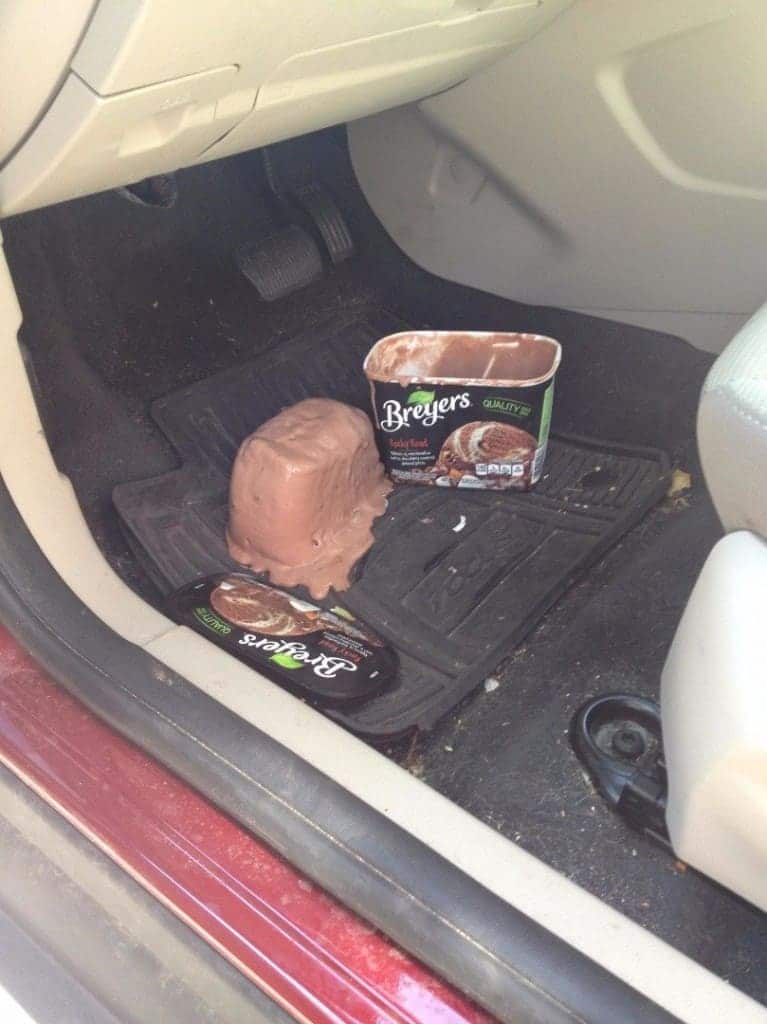 All we can say is at least they have a car mat, and it’s not on the actual carpet. Some of it is still good to eat, too!

At Least Your Lungs Will Thank You 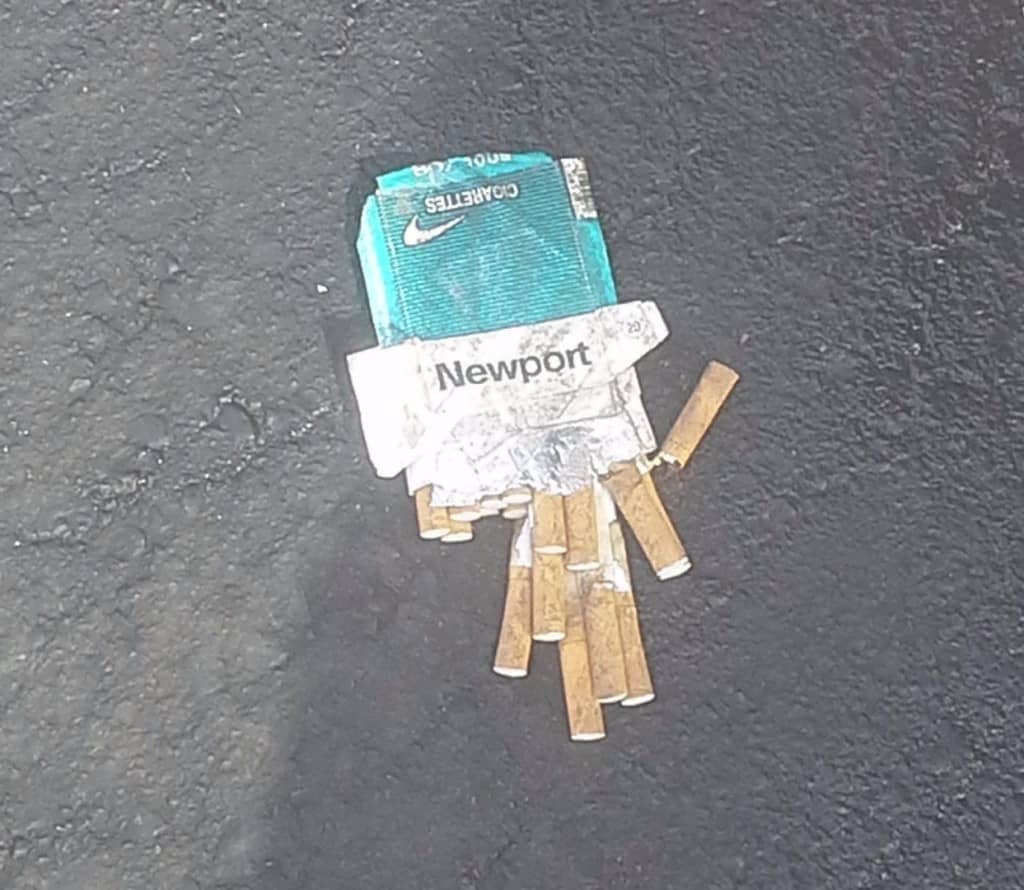 There is something to be said for fate intervening when it comes to your rather nasty habits.

You Just Wanted To Go For a Ride 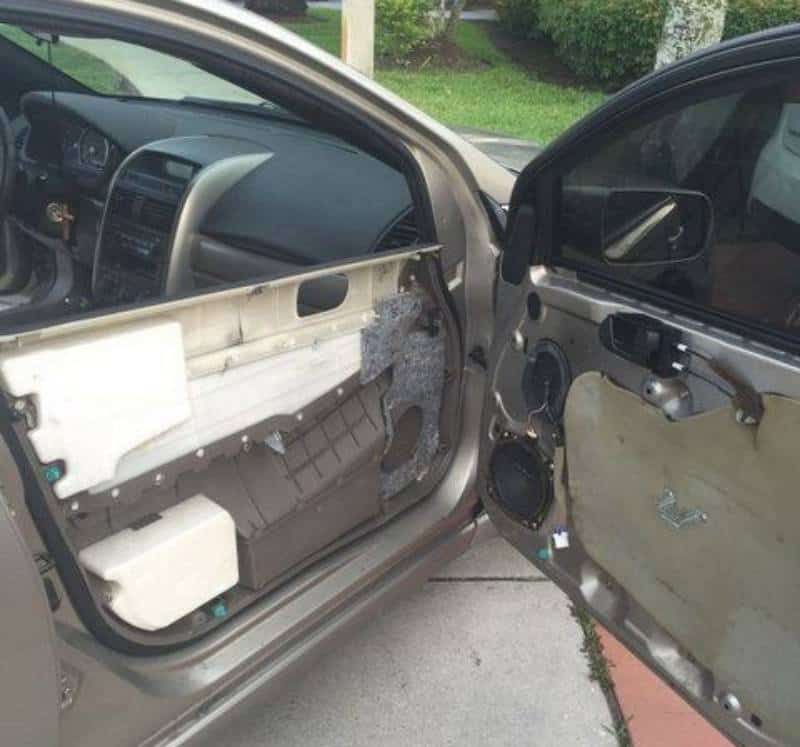 You’re out on a first date, you want to take her for a cruise in your car and then you open the passenger door for her. And you wonder who in the universe hates you.

When Your Relationship Is Over 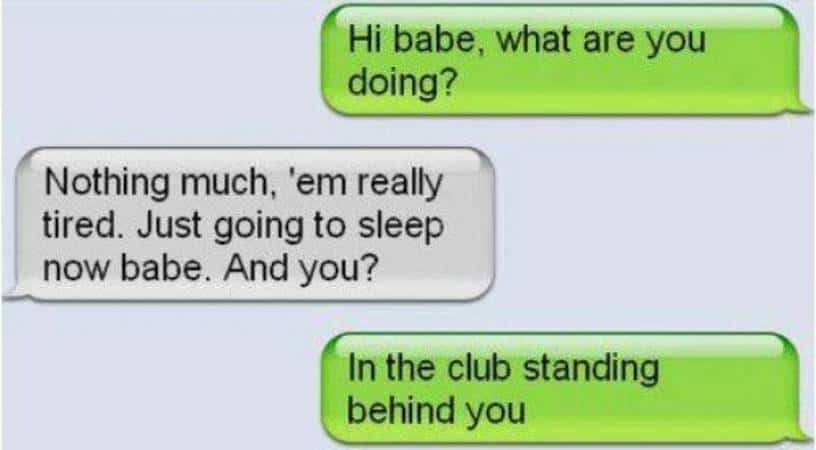 If you’re going to lie to your significant other, then you should probably be ready to pay the consequences. 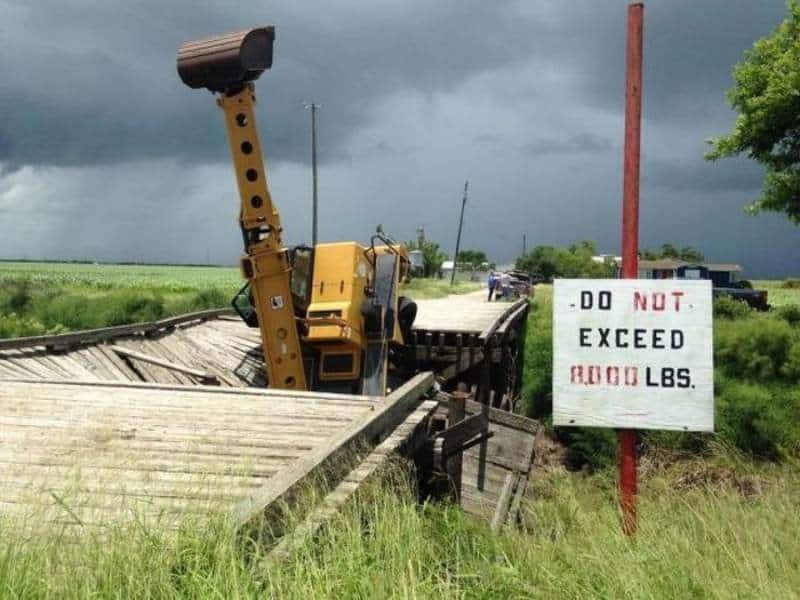 Either they didn’t see the sign, thought that Germans engineered the bridge, or just wanted to push their luck, this person’s losing a job.