Society has long had a love-hate relationship with fast food meals. A lot of people stop to the drive-through on a daily basis or perhaps when they have no lunch and are in need of a cheap meal quick before work begins. But these are sometimes the same people who are willing to offer a sneer and be suspicious about said food and what they hear. We, as a people, fear eating this food sometimes, despite the advances that have been made in recent years for cleanliness and fresh products. Here are ten totally ridiculous myths you believe about fast food. 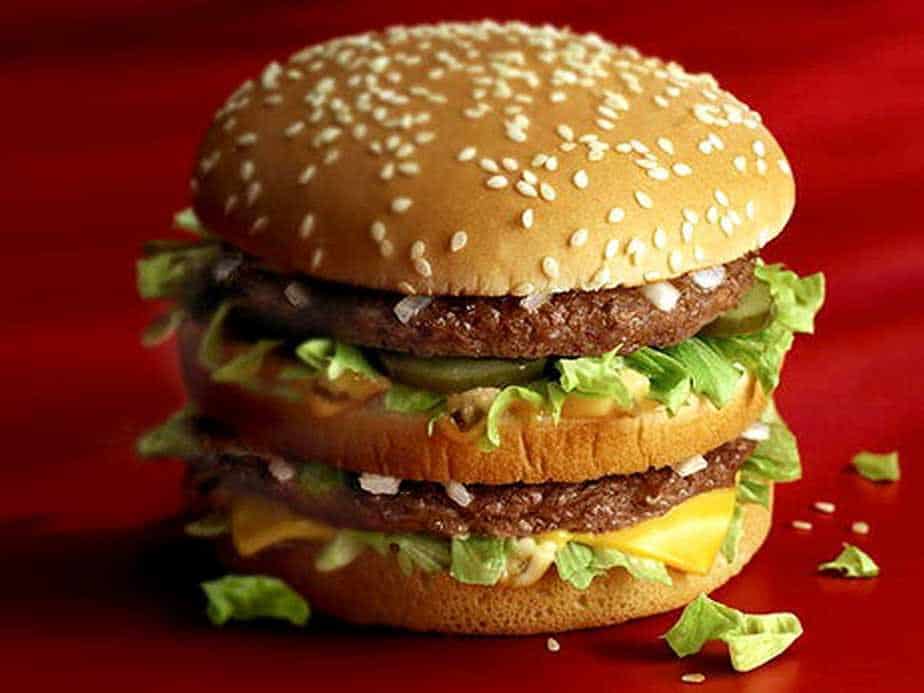 McDonald’s Canada was once asked about their “incorruptible McDonald’s hamburger,” which someone had left alone for a long period of time to see if it would rot, which it apparently did not. A spokesman admitted they dry instead of rotting because of the chemicals within. However, the food still rots like any other burger.

Less Healthy Than Dining In 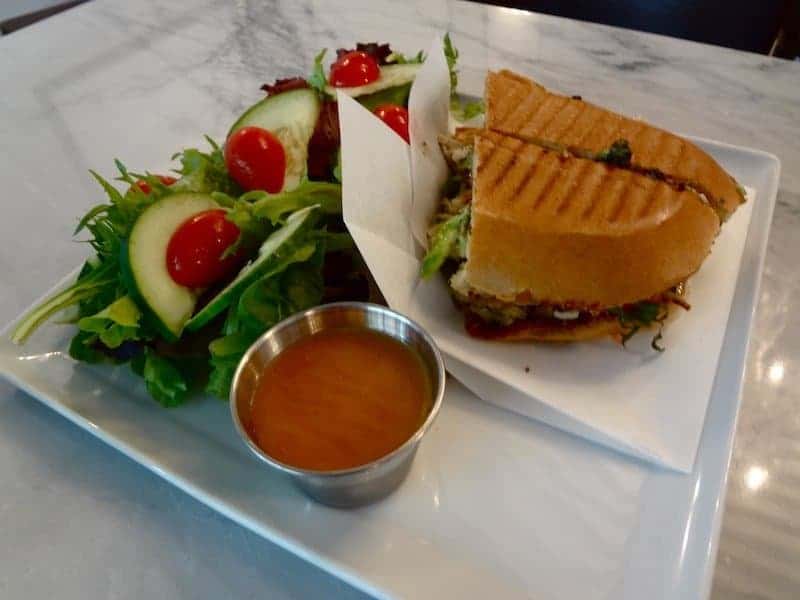 It has long been said that a fast food establishment is not quite as healthy as a dine-in option at a local restaurant. This is false, as a sit-down meal generally weighs in at around 1,500 calories, which can be more than that drive-through hamburger. 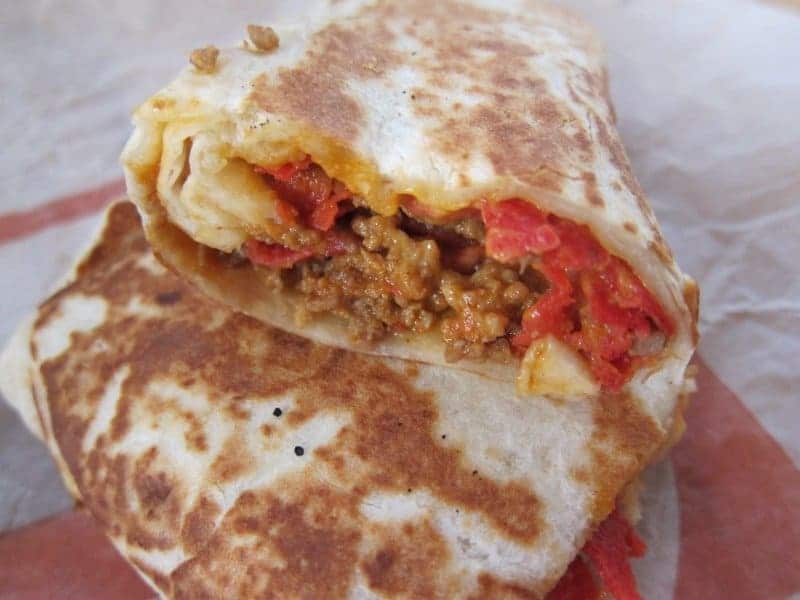 Rumors floated around saying that the seasoned beef within Taco Bell’s tacos and burritos were actually only 35 percent beef, and the meat is Grade D, which is considered unfit for human consumption. Those were rumors, though. Taco Bell proved their meet was 88 percent beef and 12 percent filler. 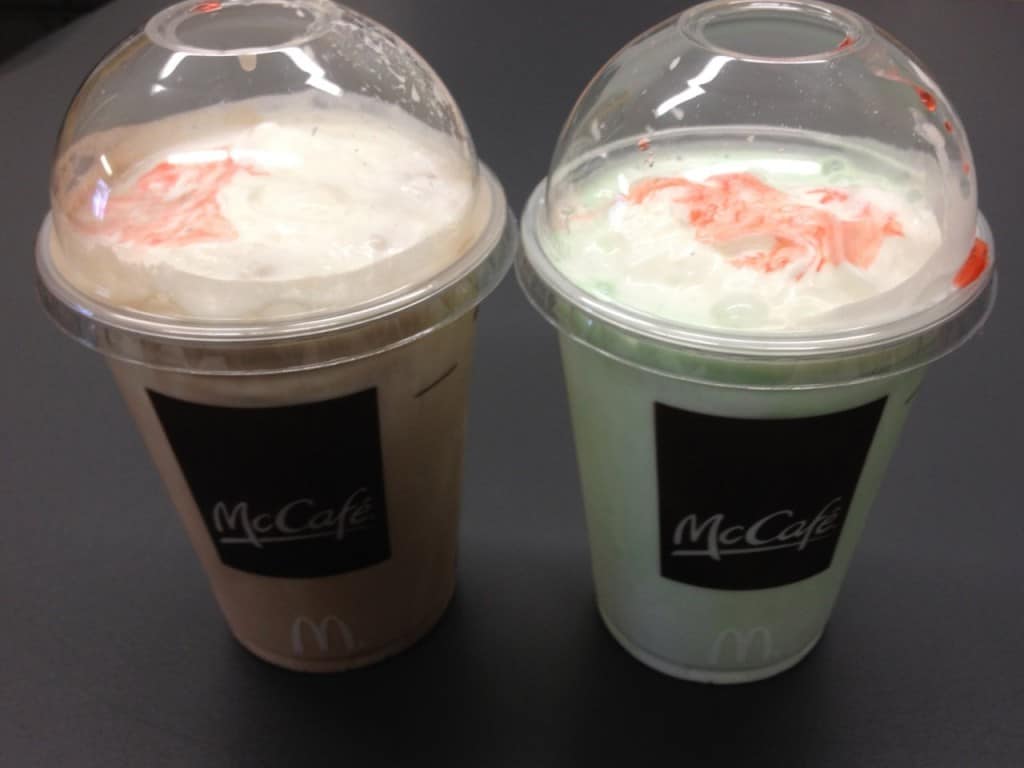 McDonald’s has great milkshakes, let’s be honest. Apparently those milkshakes are actually made with pig fat instead of dairy, at least that’s what the rumors claim. McDonald’s doesn’t actually call them milkshakes, as they are not made with dairy or ice cream, but with premade mixes. 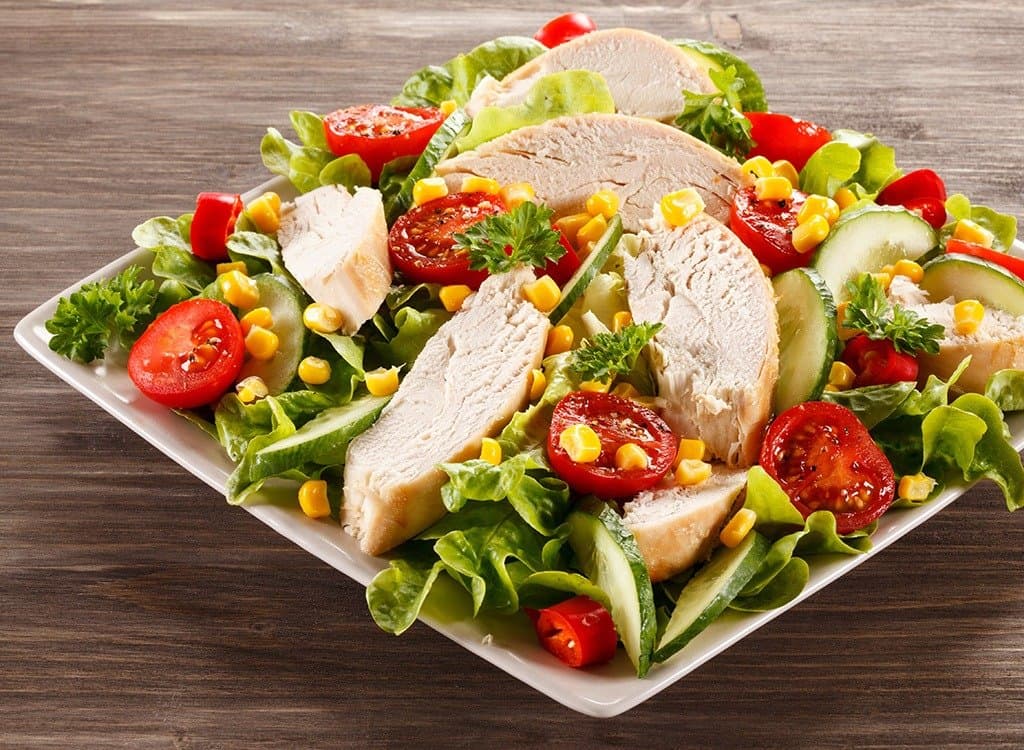 A lot of fast food restaurants these days have “healthy” options on the menu in the form of salads. In reality, these salads are as bad as everything else listed. They contain more fat, more sugar, a lot more sodium than normal. 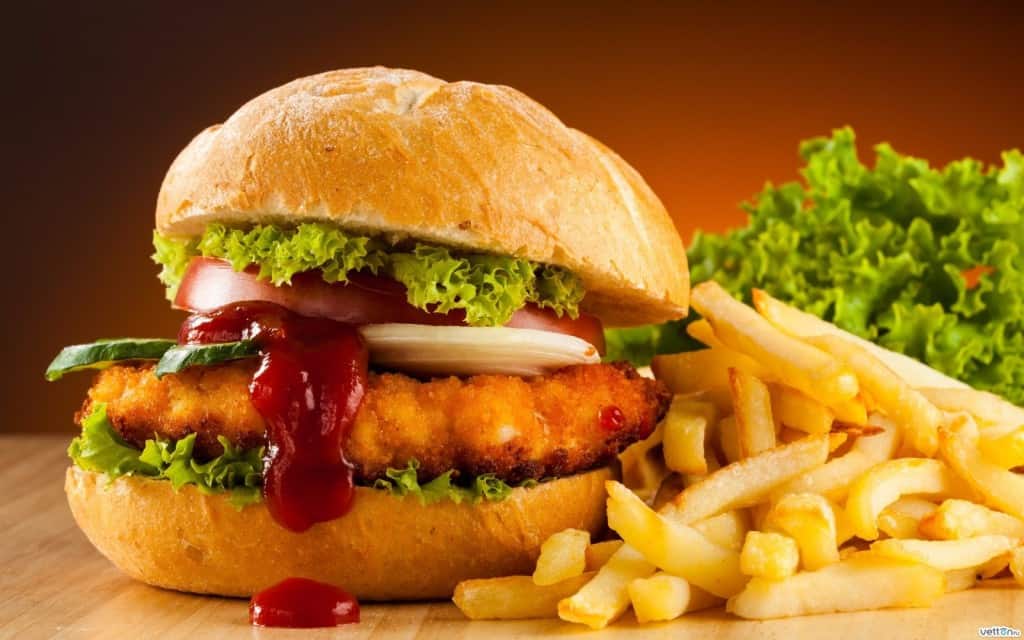 Fast food has long been considered to be a cheap option for an easy meal. However, a combo meal for a family of four will add up to nearly $30 or more for a single meal, as opposed to purchasing items fresh in the store and cooking yourself for much less. 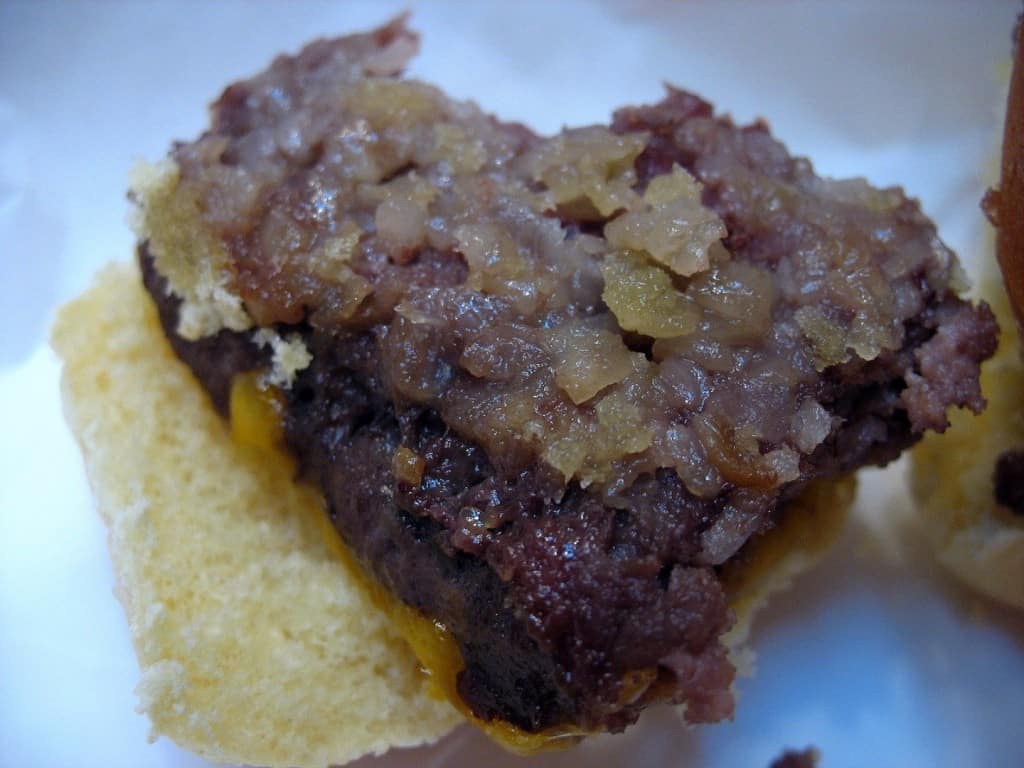 Anyone who has tried White Castle knows how wonderful their little burgers are. However, it has been said that their onions are actually cabbage, which is cheaper, soaked in onion juices. This is false, of course. There are no cabbages on the burgers. 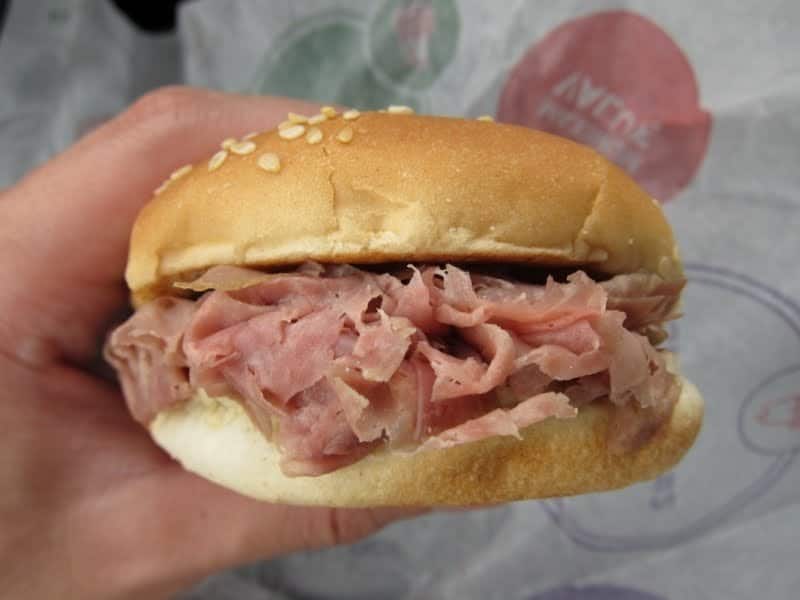 The rumor that Arby’s Roast Beef is actually made of some type of liquid gel inside of a plastic bag has to be false, right? Well, it is. The meat does arrive in a plastic bag, and it looks like gel because of the basting solution, but it is actually beef inside of there. 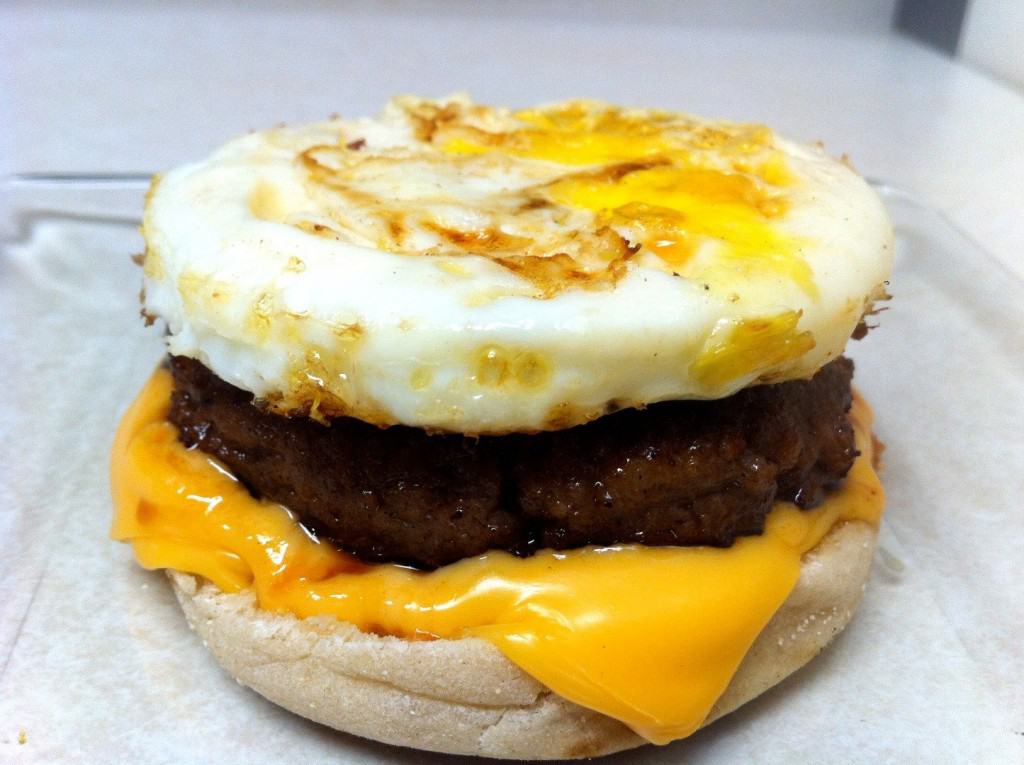 We’ve long known about the egg patties on a McDonald’s breakfast sandwich, as they always come in a near perfect circular shape. People claim these are pre-formed. In reality, the cooks use a ring mold to ensure the egg fits on the sandwich perfectly. 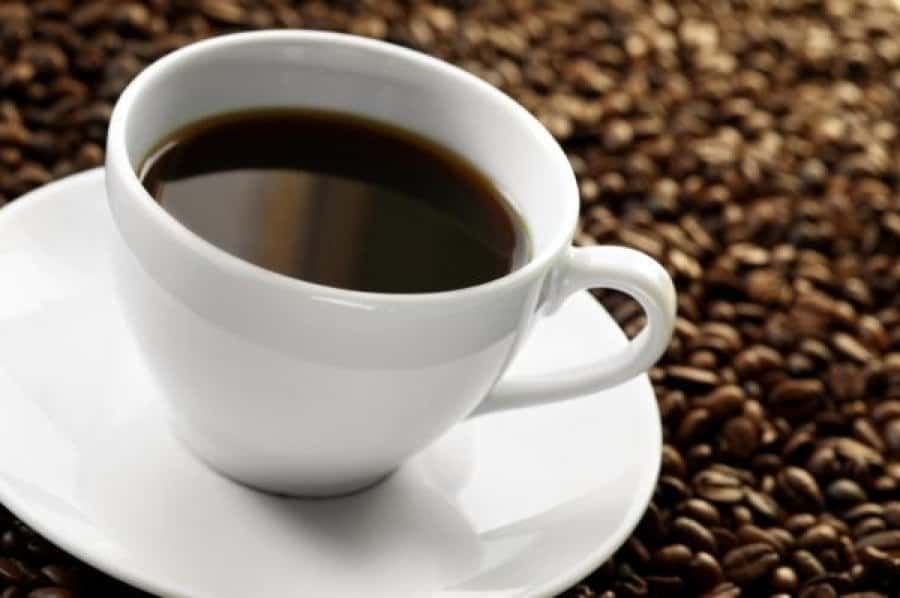 The idea that darker roasted coffee contains more caffeine than a normal cup of coffee is completely wrong and ludicrous. In reality, the darker the roast, the less caffeine. Caffeine is burned off by the roasting process.