Most people probably don’t know that the majority of serial killers in the world actually go unnoticed for the length of their sinister careers. Those who do end up getting caught, however, simply made a mistake or wanted to get captured in the end. Police agencies go crazy working together to hunt these criminal members down before they can strike again. Everyone knows of the famous serial killers from history, but there are generally between 35 to 300 active in the US alone every year. Here are ten recently captured serial killers that will horrify you. 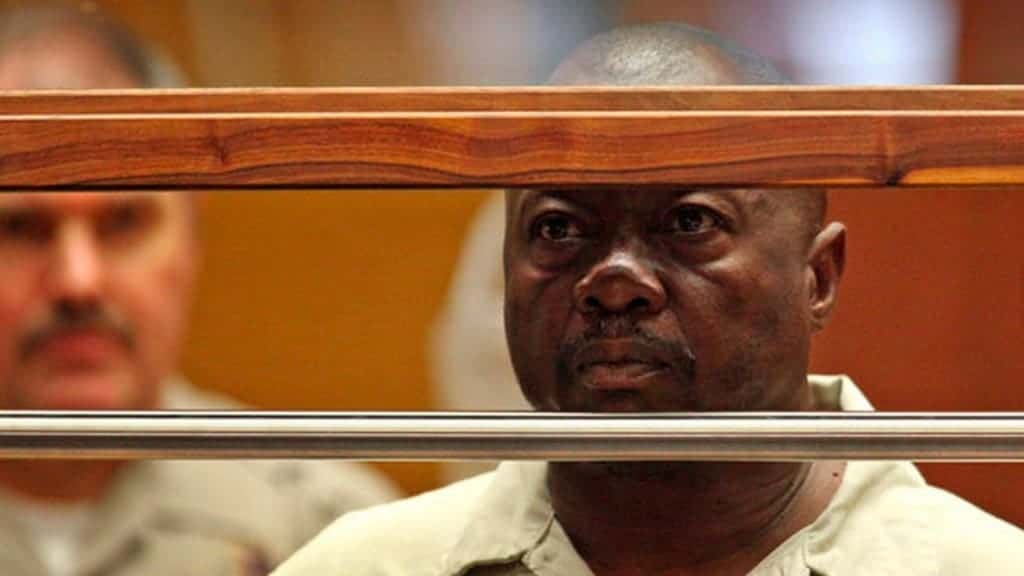 Lonnie Franklin Jr., known as the “Grim Sleeper,” because he took a lengthy break from his killing spree between 1988 and 2002, was arrested purely by chance. His son was arrested, therefore giving the police his DNA. During his reign, Lonnie killed at least 20 women in South Los Angeles. 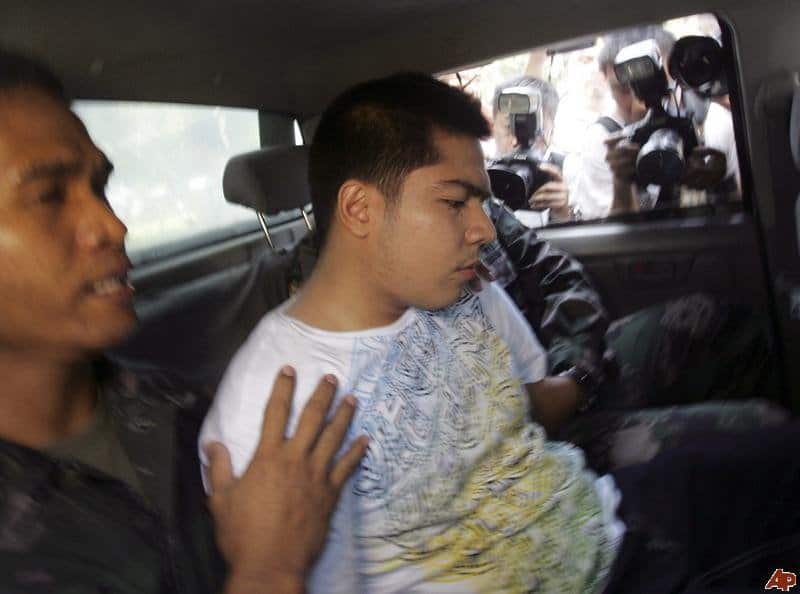 Mark Dizon was accused of killing a total of nine people, most of whom he knew personally, during three different robberies. He would steal their electronics and pawn off the items after committing the heinous murders. 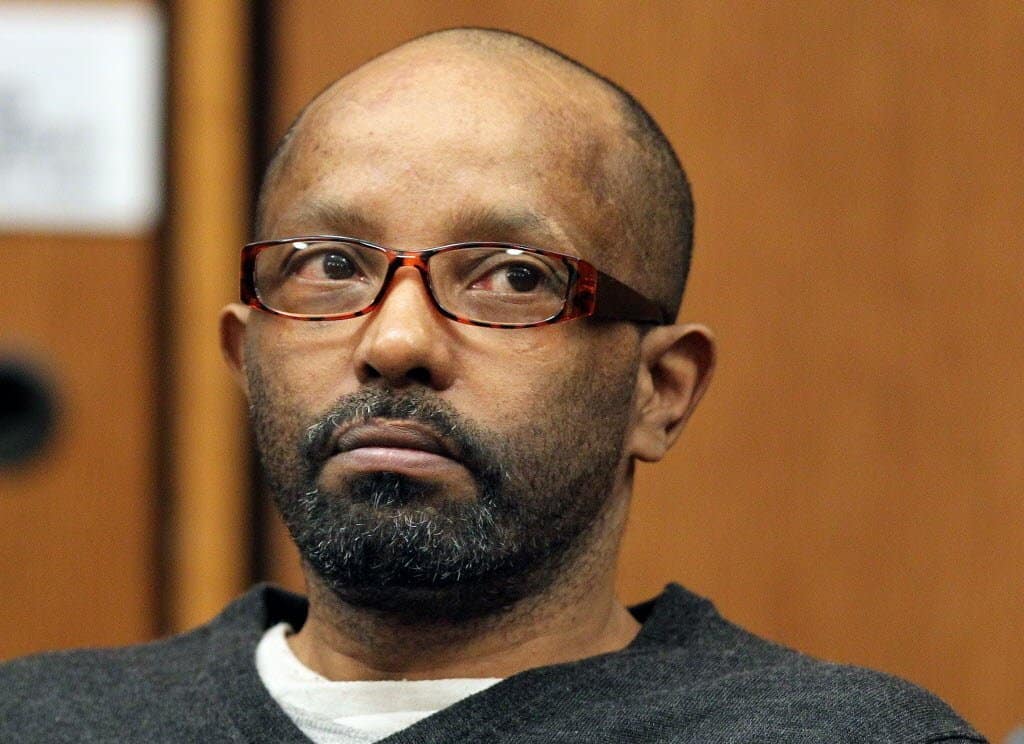 Anthony Sowell, known as the Cleveland Strangler, was known for strangling and raping women. In total, he slaughtered 11 women. Two bodies were discovered in his living room, and four others were strewn throughout his home. 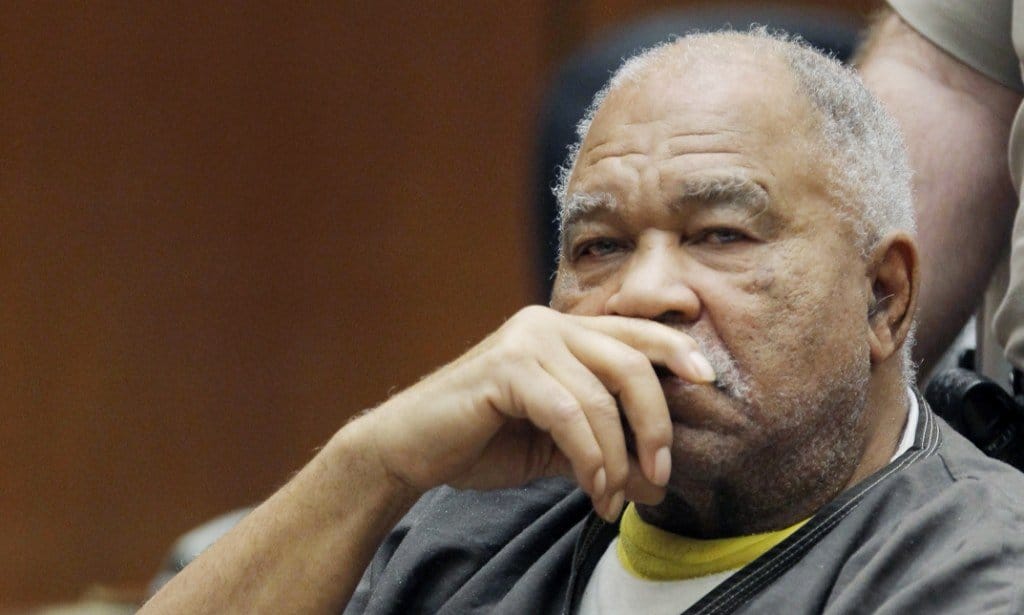 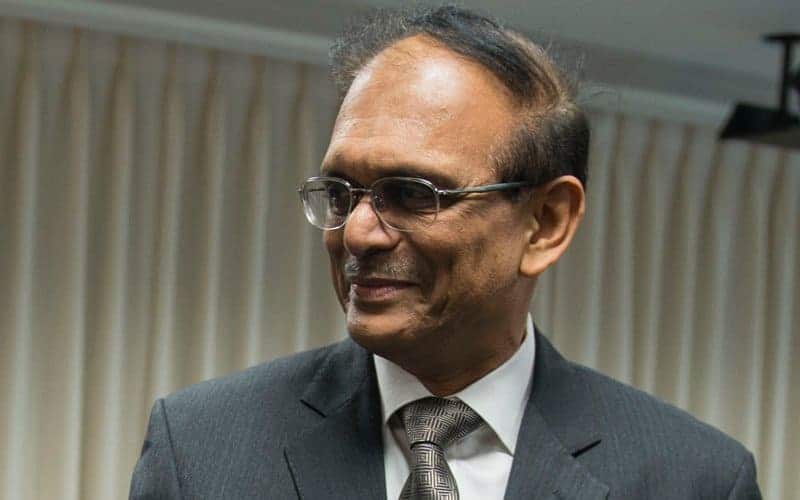 Mohan Kumar, a former teacher in India, confessed to murdering a total of twenty younger women during a five year span. He would befriend the victims, date them for a couple of weeks, then take them to a nearby town to kill and dump their bodies. 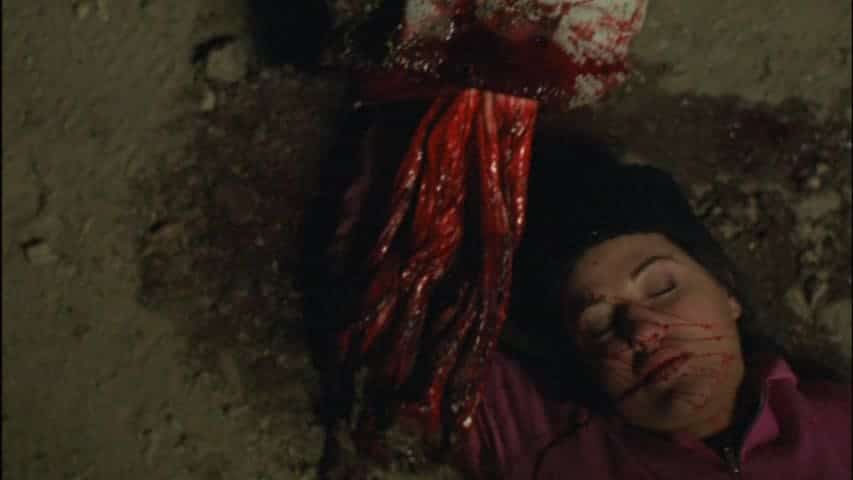 Back in 2011, a 29-year-old Indonesian woman was arrested after local police discovered she had murdered over 30 young woman. Many of the deceased were found in her refrigerator, where she kept them cold before feasting on the remains. 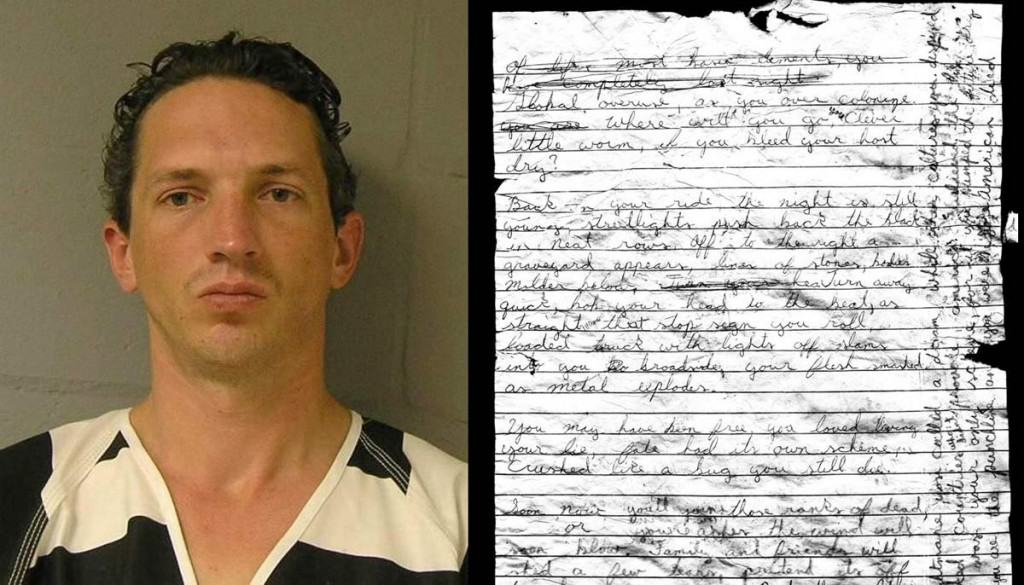 Israel Keyes was a thrill junkie who loved killing. He ended up stashing entire murder kits across the country in an effort to dispose of the bodies while he traveled. He would abduct, rape, and then murder women; seven in total. 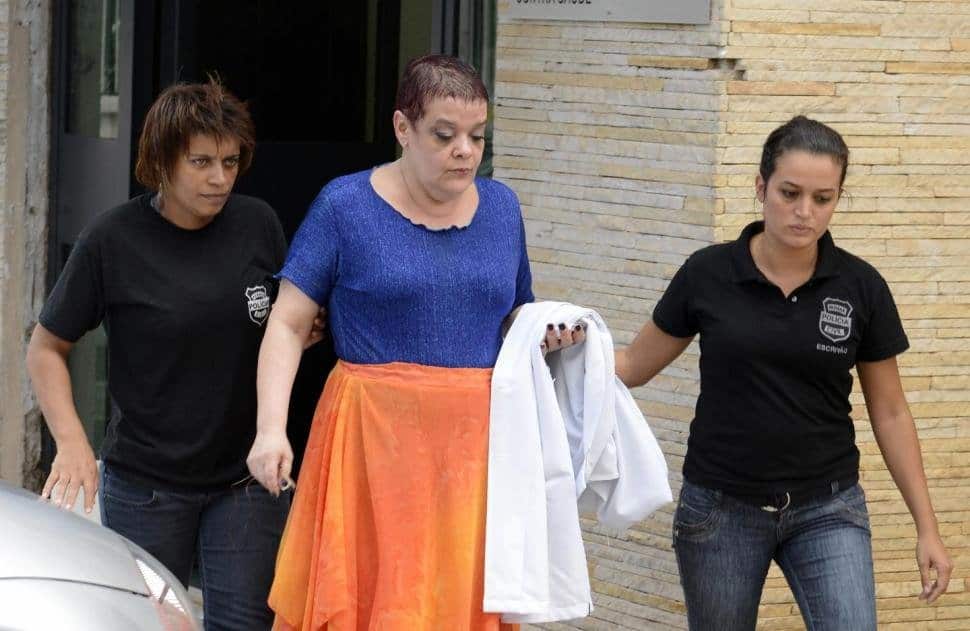 Dr. Virginia Helena Soares de Souza is said to be responsible for nearly 300 deaths of patients while she worked in the intensive care unit of her hospital in Brazil. She would use a muscle-relaxant, then cut off their oxygen. 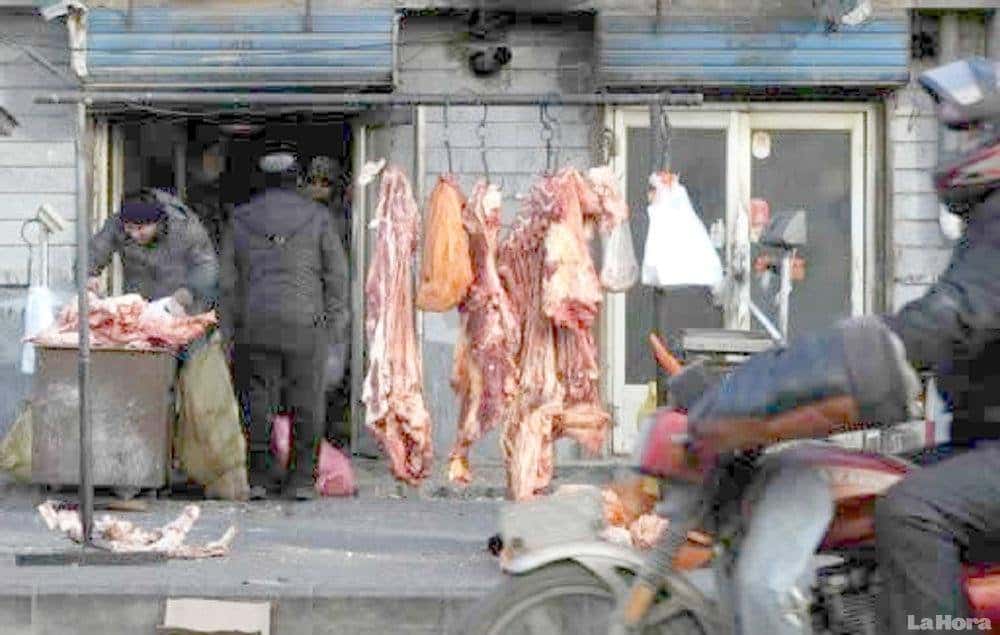 Zhang Yongming was responsible for kidnapping and slaughtering numerous children throughout the Yunnan province in Southwest China. Police discovered strips of dried human flesh, eyeballs, and various other human remains. In total, 20 people were reported missing near him, but police only managed to tie 11 victims to his killing spree. 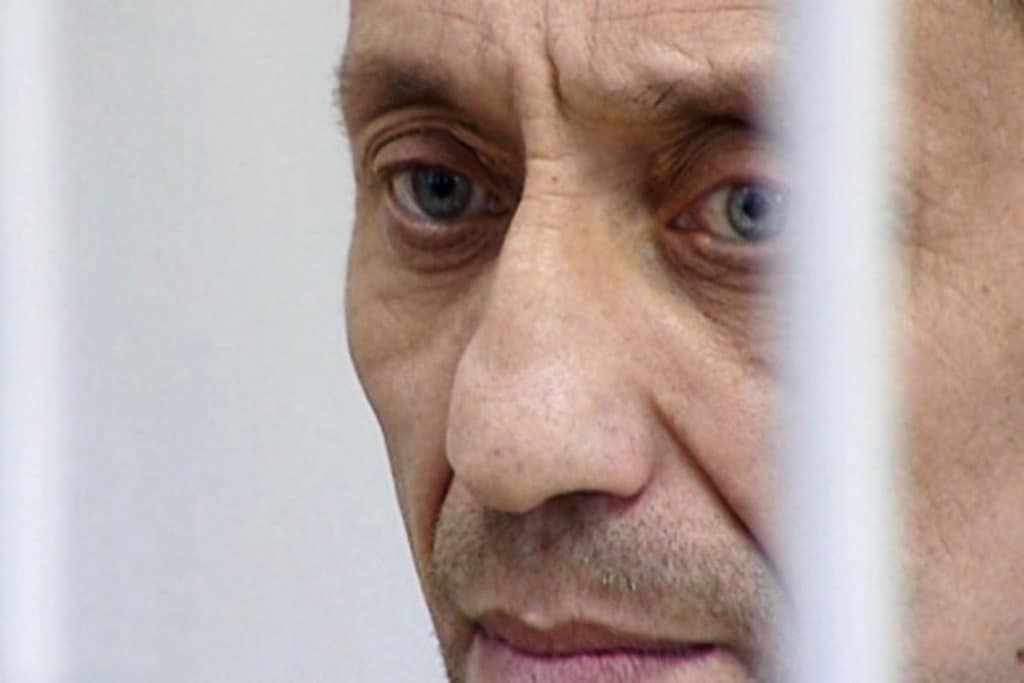 Mikhail P, a well known Russian serial killer and former police officer, was suspected of murdering at least 24 women and 26 other possible victims in a nearby province. He would pick up women late, offering them a ride, then torture them in a nearby forest with screwdrivers and knives before he beheaded their corpse and raped the body.