There are many interesting facts in this world, but unfortunately we won’t know them all. Although most facts will never serve an actual purpose in our lives, it is interesting to know them as they are a great conversation starter or just food for thought. We enrich ourselves with little tidbits of information because you never know when the next time is that your conversations take a turn for the more interesting. This is a list of ten random and interesting facts that you probably wont ever need to know. 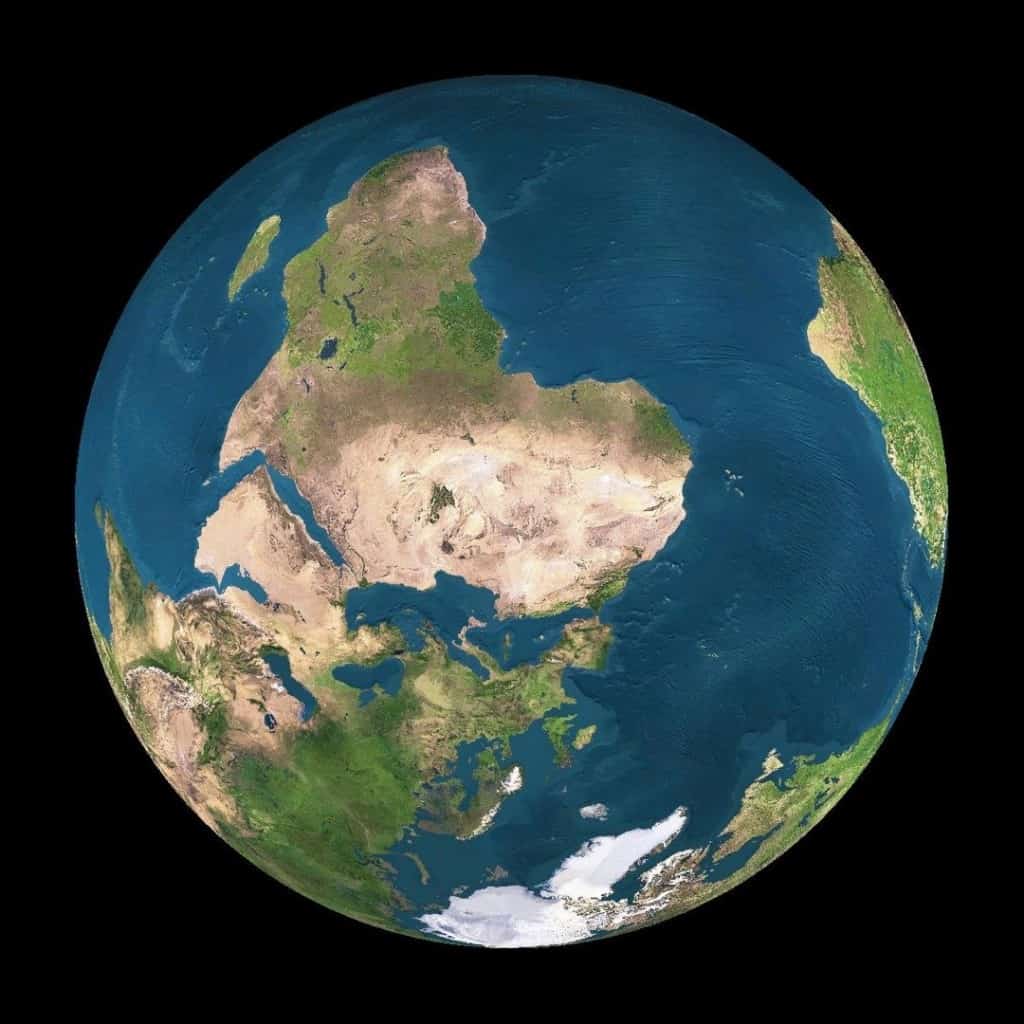 The north pole is the Earth’s magnetic south pole. 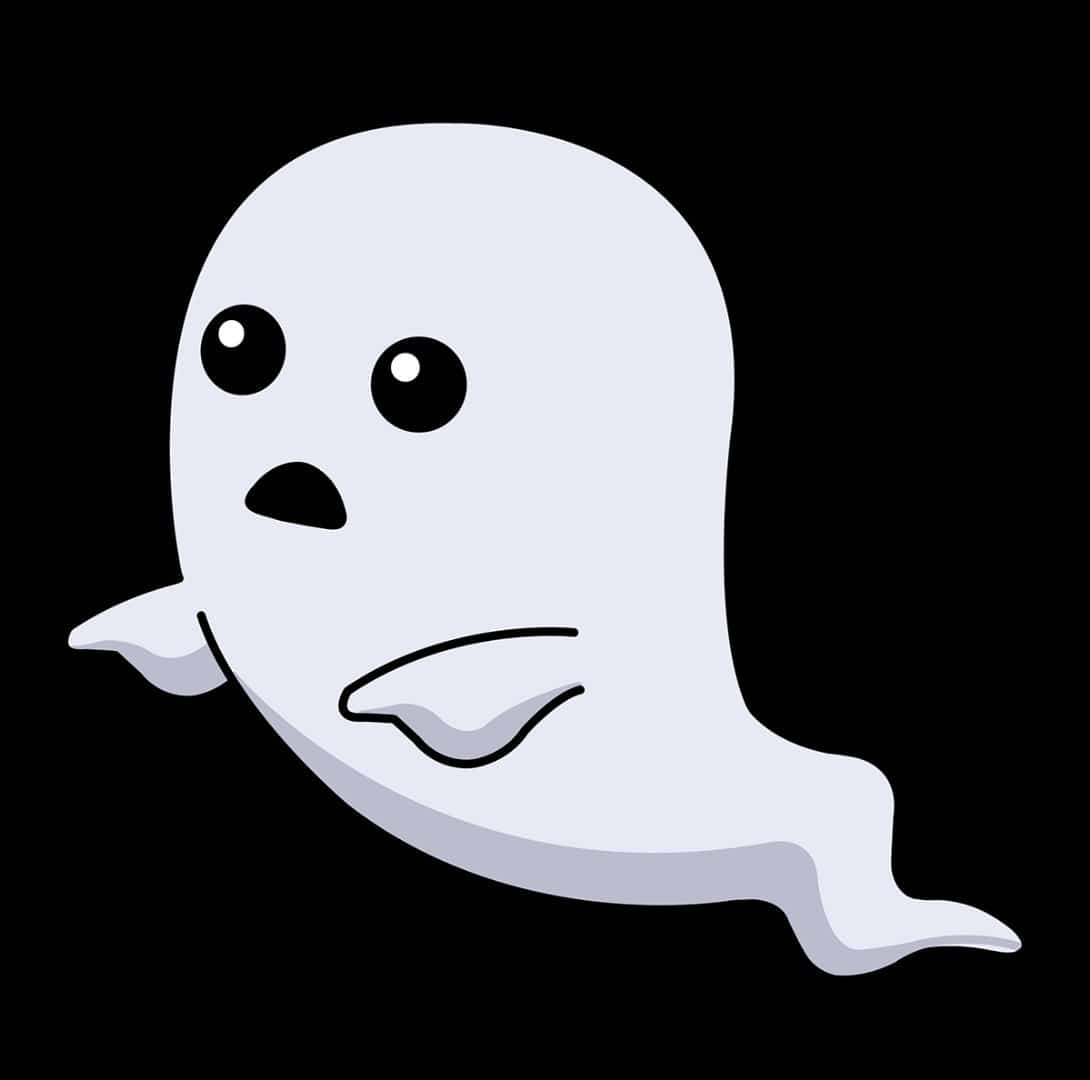 Between 1932 and 1940 the dictionary contained the word Dord, which was found to be a misprint. It had no definition to it and was subsequently removed from later copies, after which it became known as a ghost word. 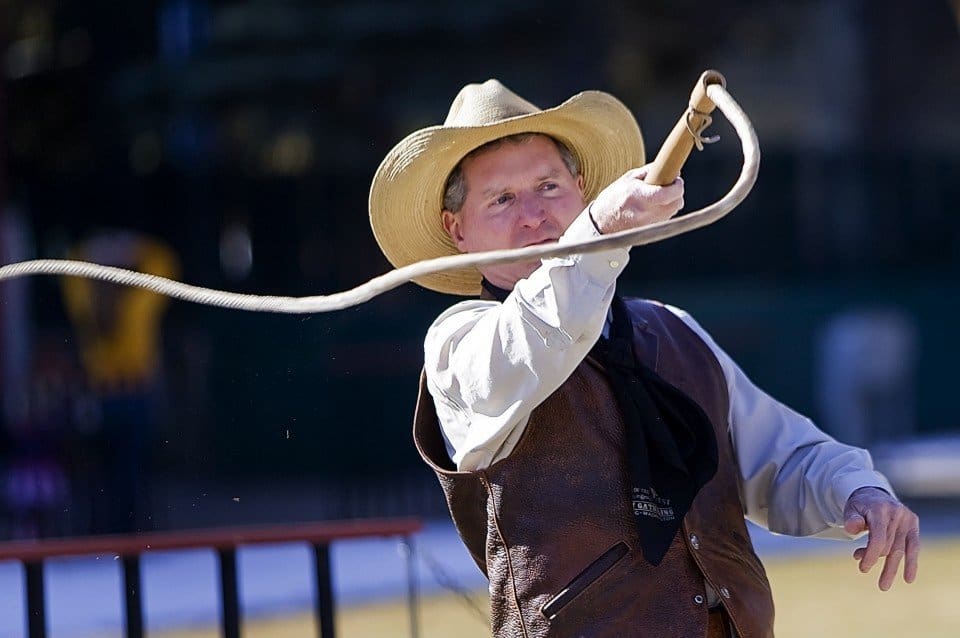 The whip was the first man made creation that could break the sound barrier. 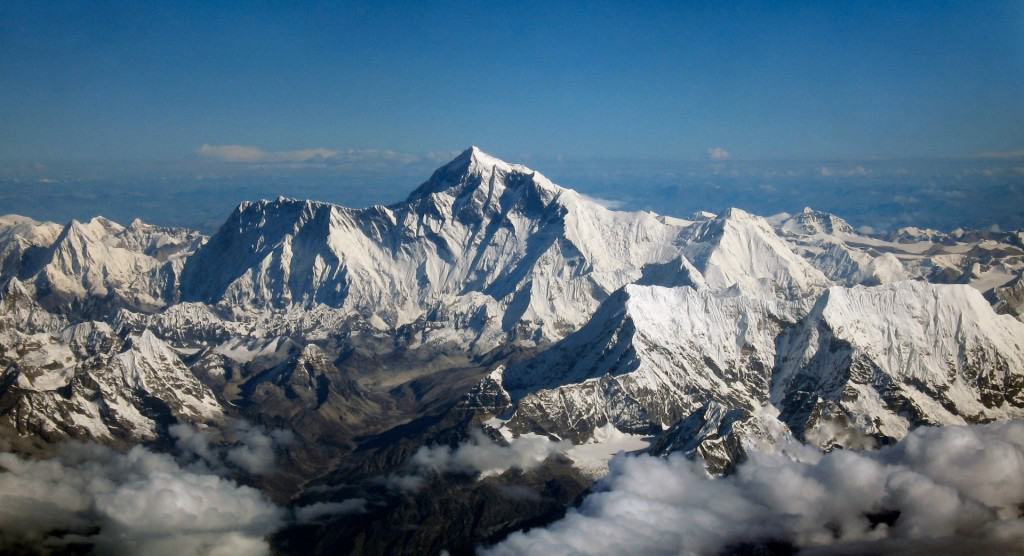 Mount Everest was found to be exactly 29,000 feet tall, but to ensure that people didn’t think this was a rounded number, it was published as being 29,002 feet tall. 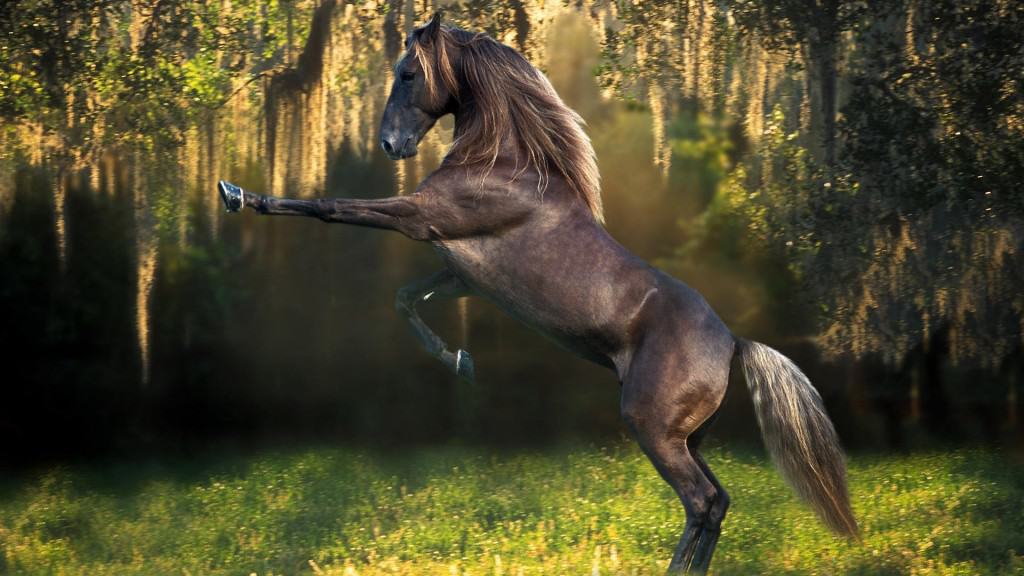 An average horse is able to produce roughly 11kW or 15hp. 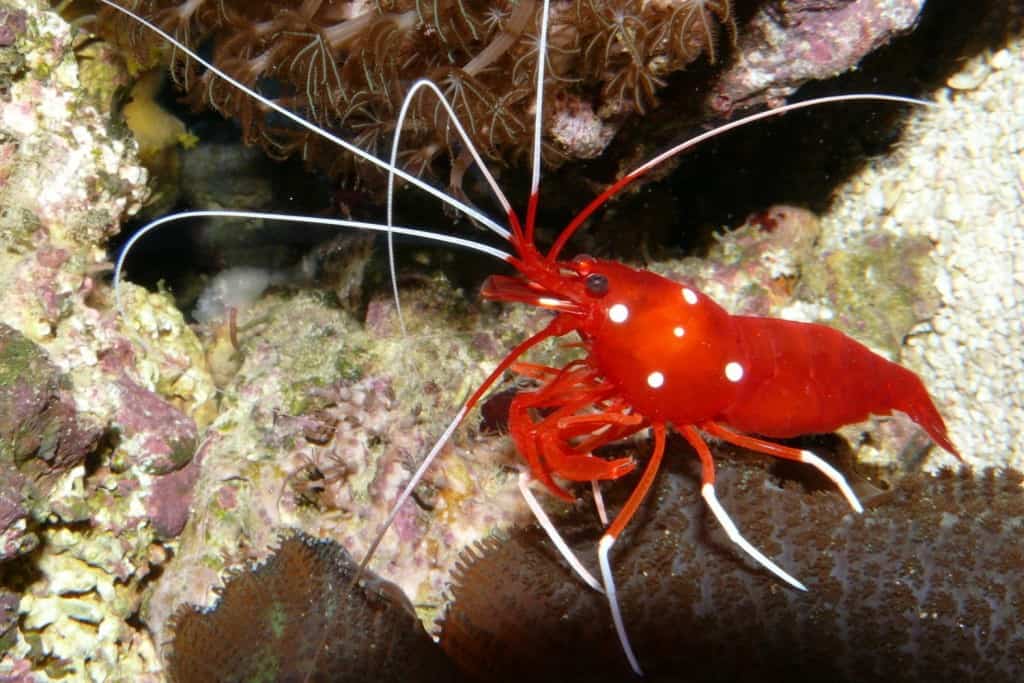 All shrimp are born male. They become female after reaching a certain age and size. 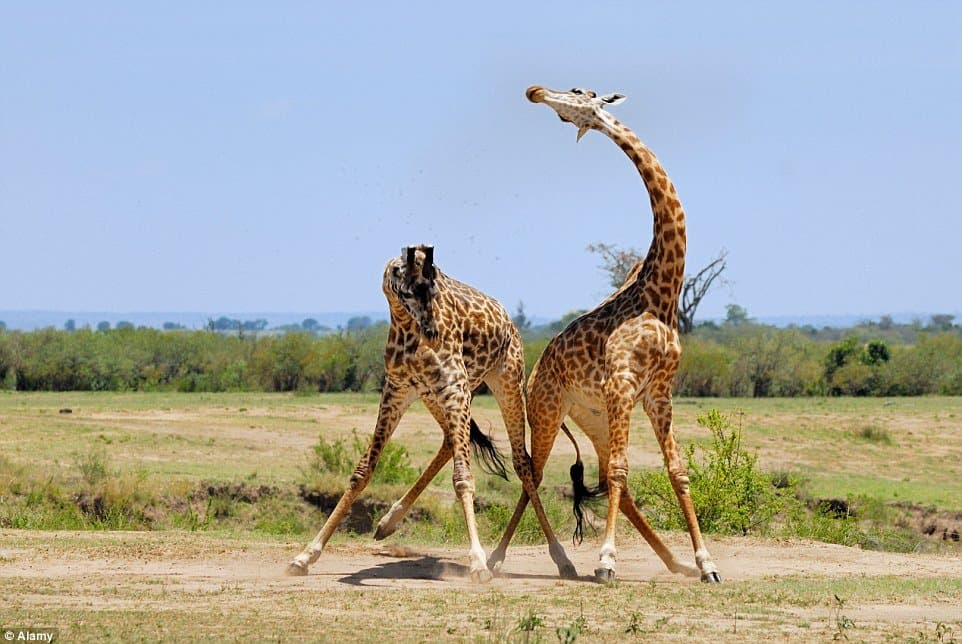 The male giraffe will headbutt the female giraffe in the stomach until she urinates, after which he will taste the urine to ensure that she is fertile. 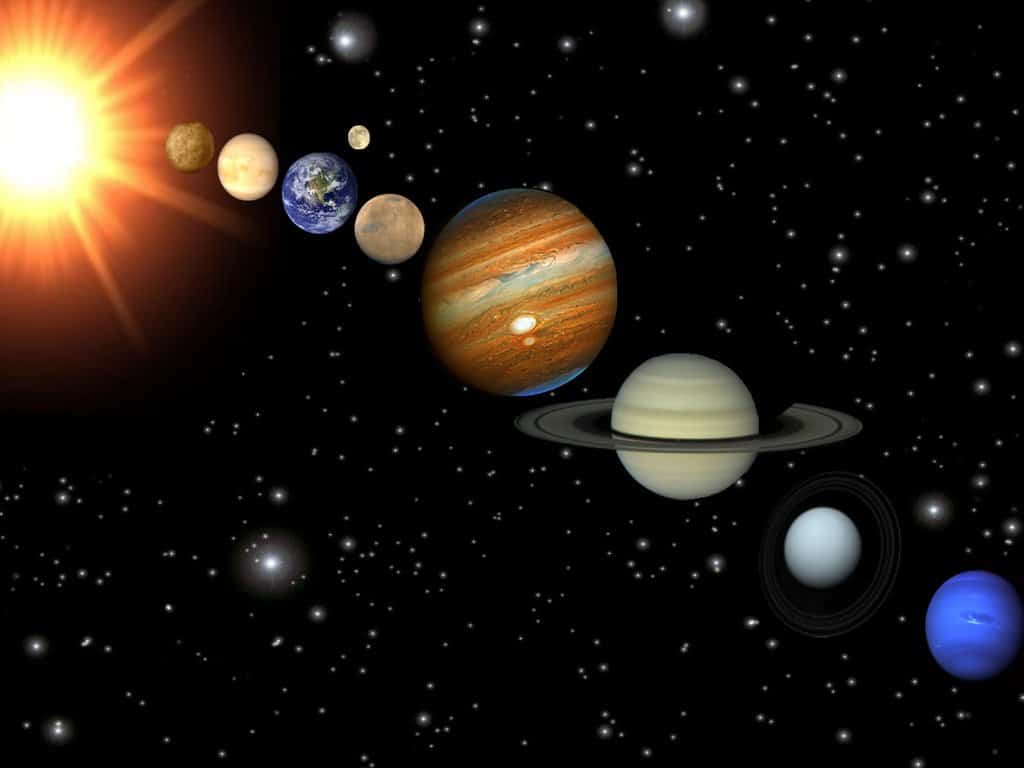 The sun makes up 99.86% of the mass of our solar system, with Jupiter making up roughly half of the rest. 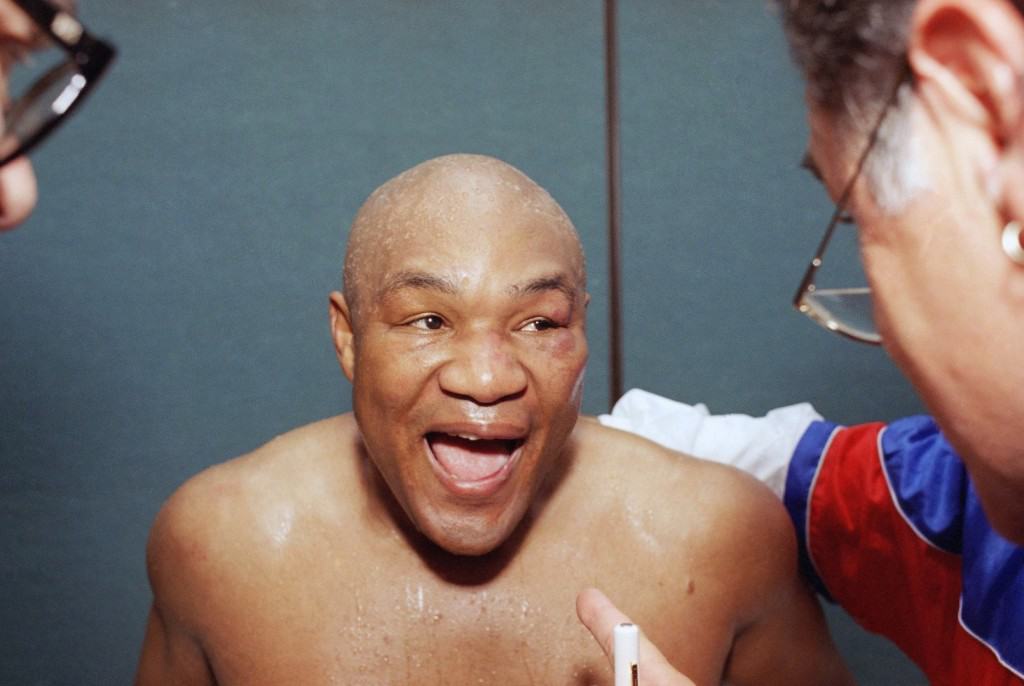 George named all five of his sons George. 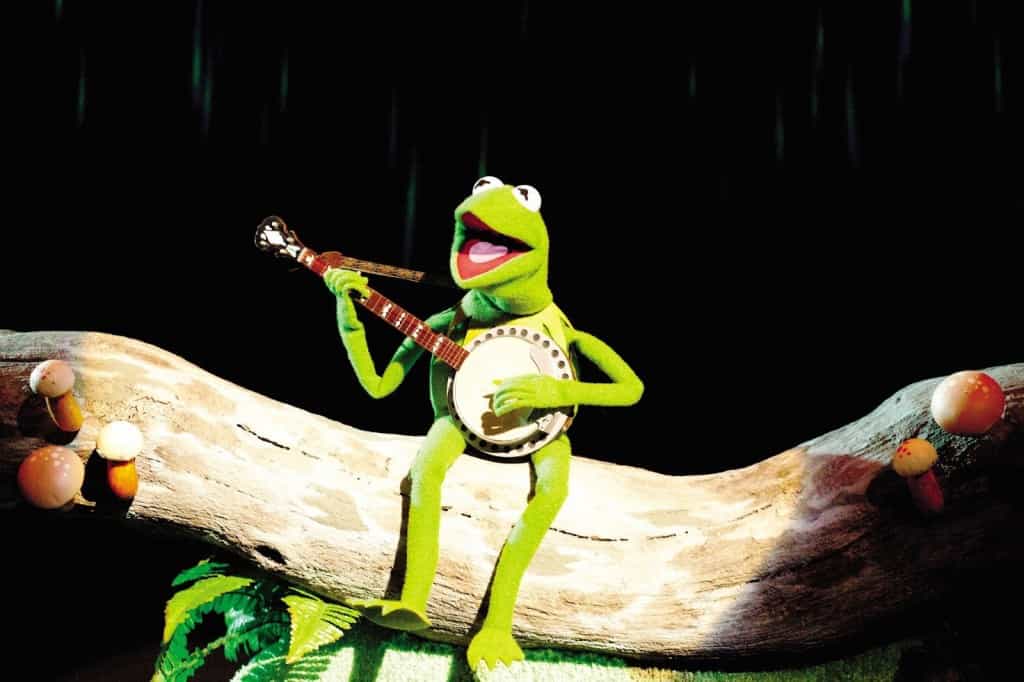 Kermit the frog from The Muppets is left handed. That is weird considering that he is a hand.