Everyone makes mistakes throughout their lifetime, ranging from the mundane to the hilarious. Some people simply misplace their keys or burn food by leaving it in the oven too long. However, others make errors of judgement that lead to bizarre and spectacular fails, which are simply too difficult not to laugh at. With the popularity of smartphones and instant access to cameras and the internet, people are now able to capture these moments at exactly the right time, giving others the opportunity to share in the joy of an amazing fail. 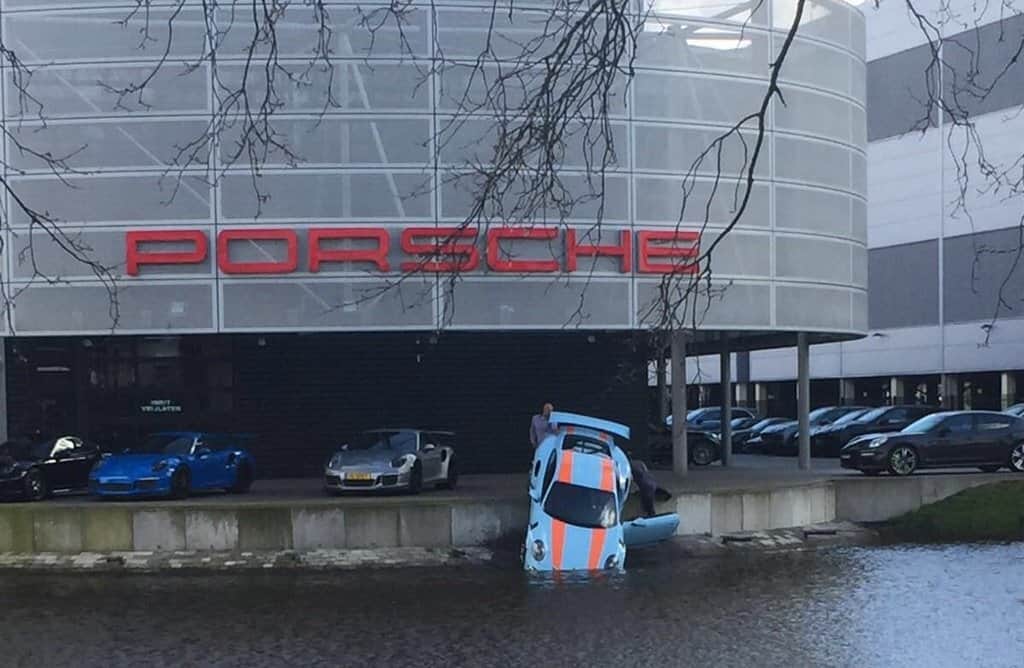 If you are going to crash a car into the water, it is probably best not to do it with a rather expensive Porsche sports car. Especially don’t do it at the Porsche factory in front of everyone. 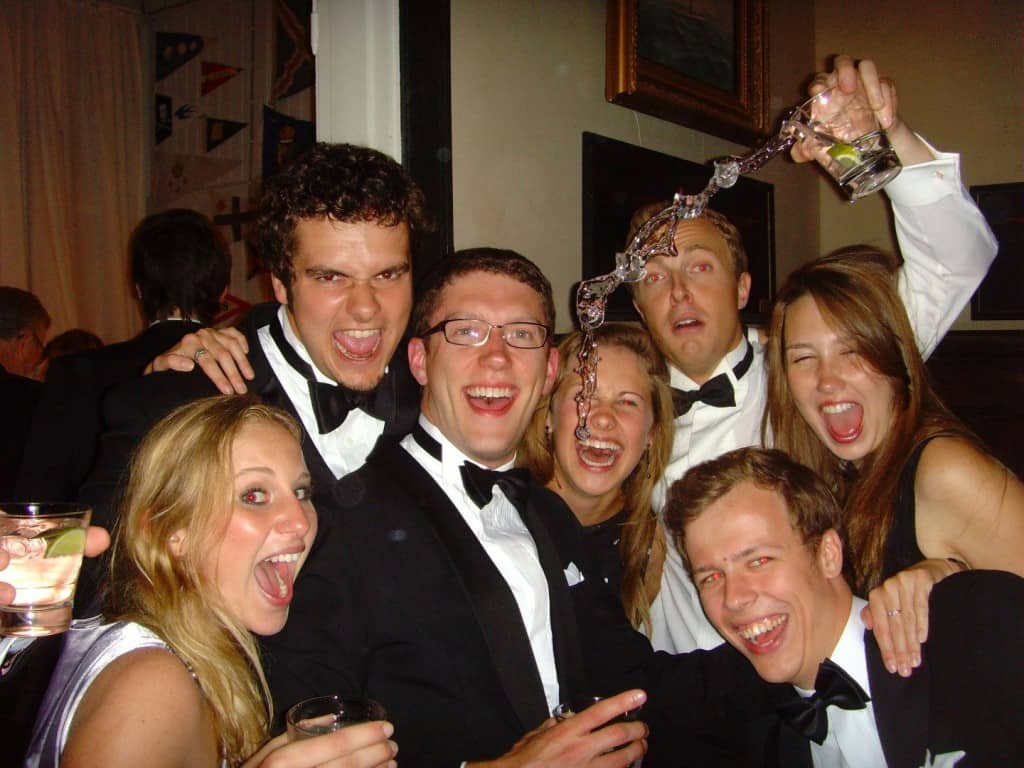 There’s only one person in this photograph that realizes what is about to happen and that is because he is the one who has spilled the drink in the first place.