10 Of The Strangest Toys That Originate From Japan

Japan is a pretty weird country. People can sleep on the job, there are hotels that resemble pet cages, and there seems to be an obsession with drawing young girls and making them out to be over 1,000 years old so it’s OK to see them naked. It’s no surprise then that some of their toys are incredibly weird. Whether you like to stick a baby in a microwave or watch a dog hump a USB device, here are some of the weirdest things you can buy to fulfill that craving. 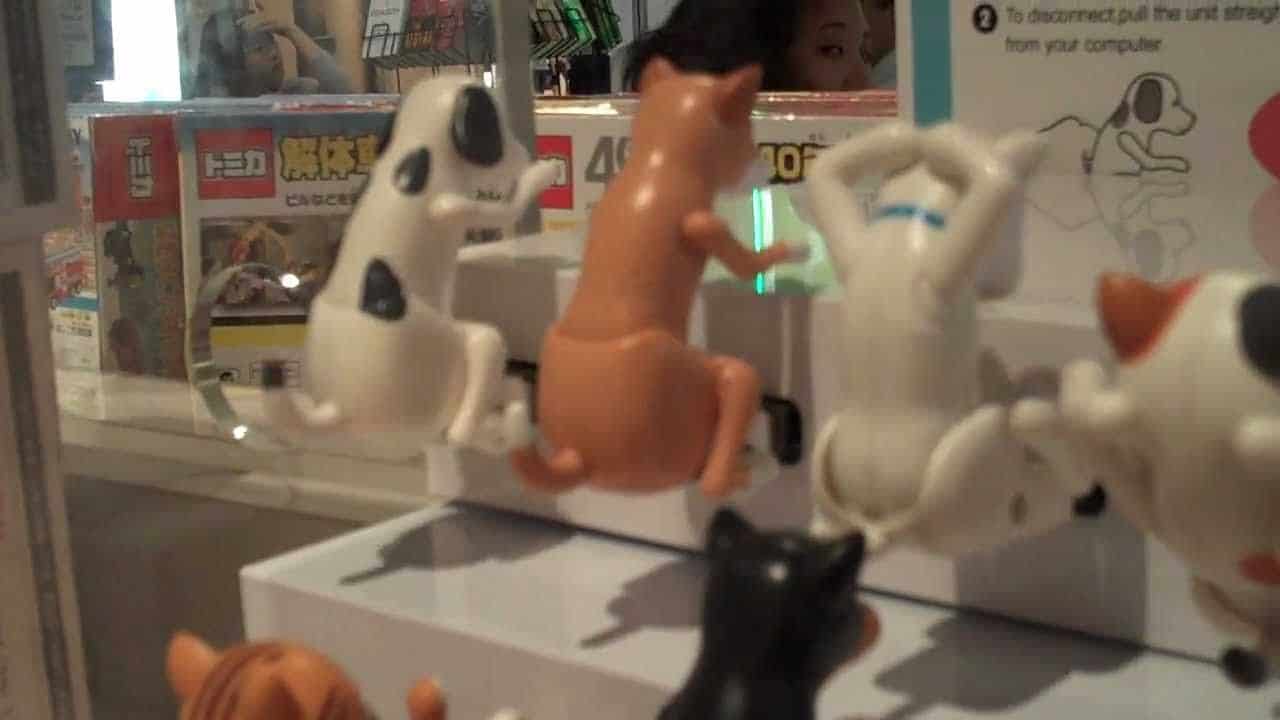 When plugging in this USB stuck, the dog figure attached to the back will start humping it. A hilarious novelty that will either wear off or will give you hours of enjoyment, depending on your style of humor. 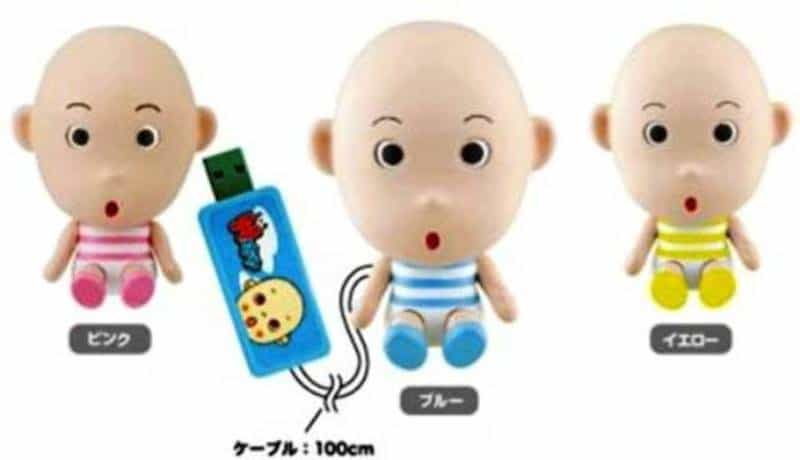 Another comedic USB stick that makes sense if you understand Japanese culture. Similar to the American version of the letter “X,” “H” in Japan represents pornographic content. Every time that letter is pressed, the person’s face on the USB stick glows red. 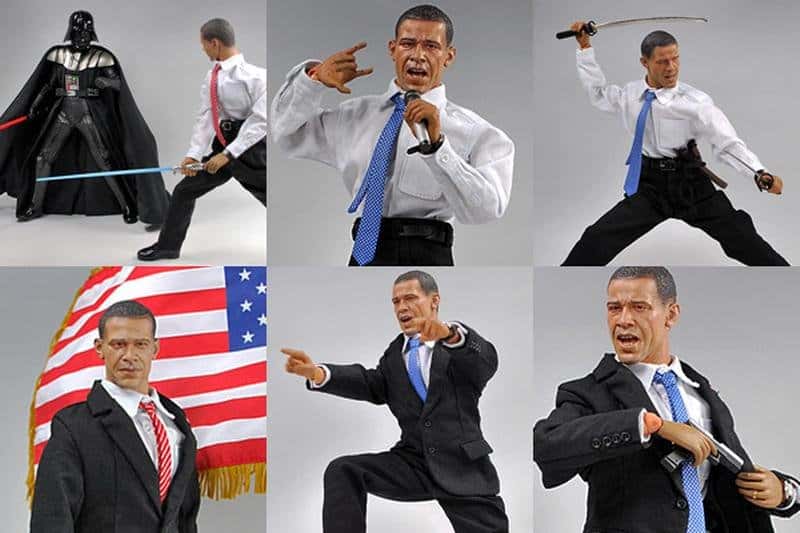 It’s already awesome to see Obama swinging two swords and carrying a set of nunchucks, but what really sells this toy is the interchangeable variety of weapons he can hold and different poses you can set for him. If Obama was this cool, he wouldn’t be blamed for the United States’ issues. 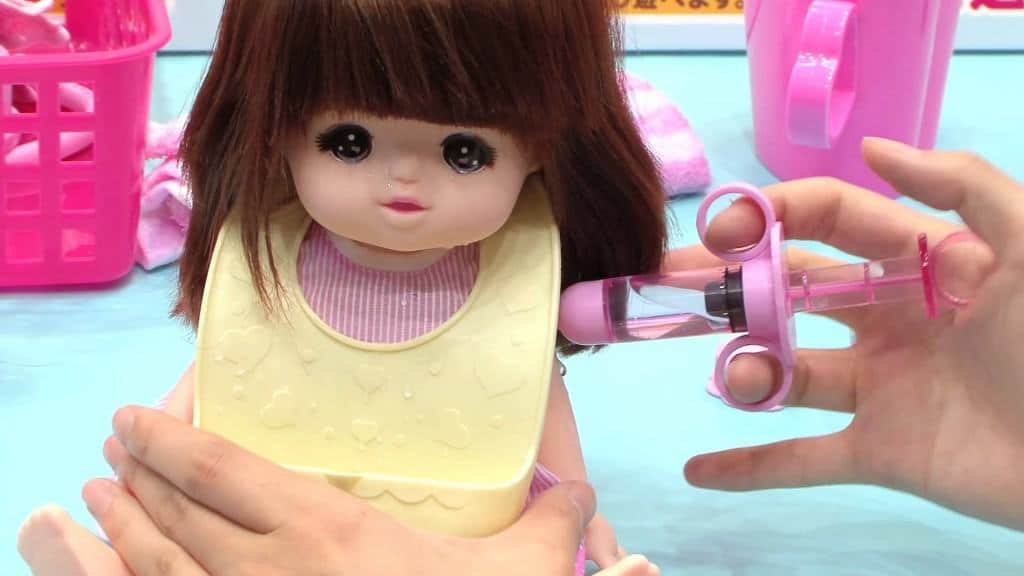 Nothing screams fun that sticking a needle into a doll and having them cry their eyes out as you inject them with some water. 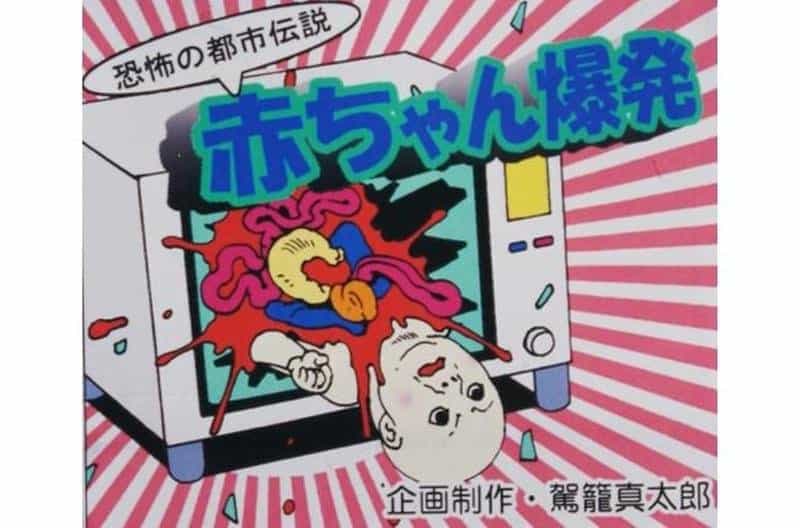 Arguably the weirdest toy on the list. If kids don’t get satisfied by making their doll cry, they can put them in a toy microwave and have all their insides explode. 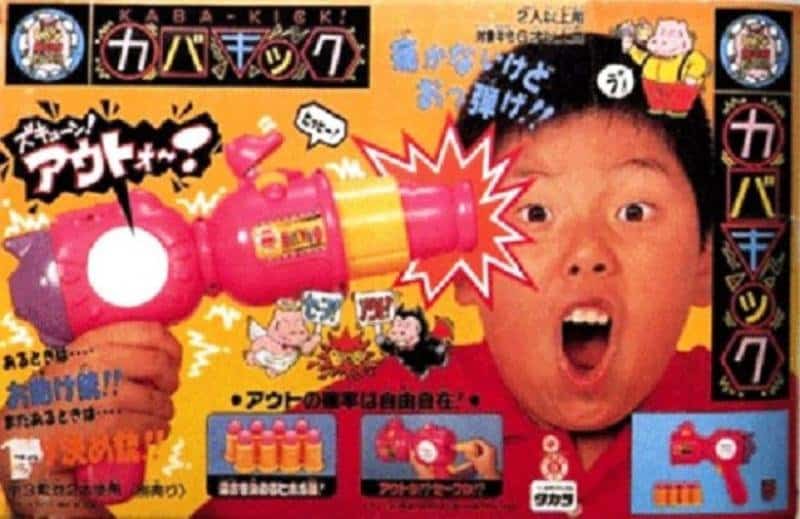 A Russian Roulette toy for kids? Now that’s pretty exciting. You and your friends can take turns pulling the trigger until a fake rubber bullets pops out and hits you in the head. Maybe someday those kids can grow up and play the real version. 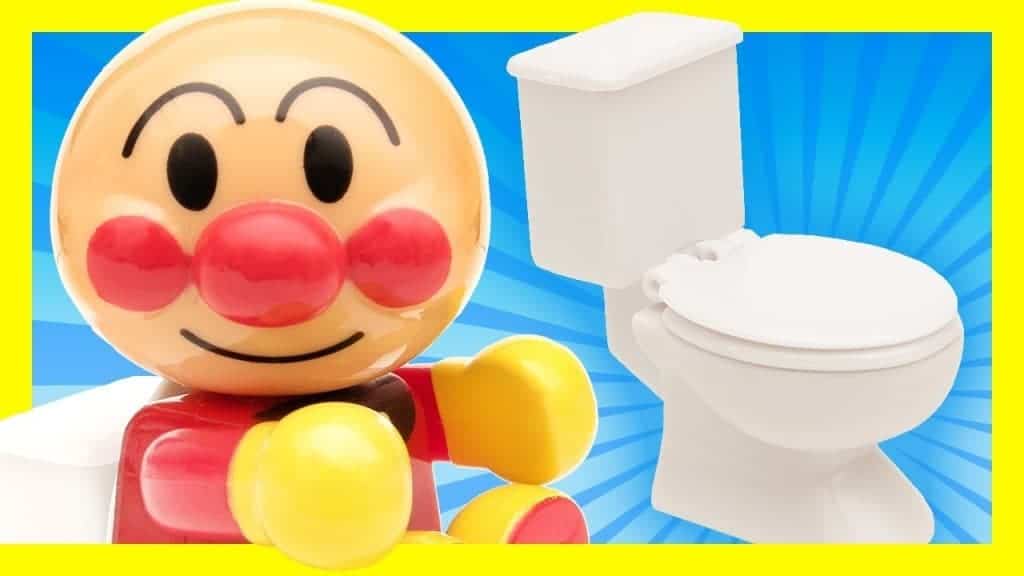 People can put multiple characters of the Apanman franchise on the toilet and they each create their own different poop. This fascination has become a viral hit, and considering how America enjoys poop, it’s a shock it hasn’t grown overseas. 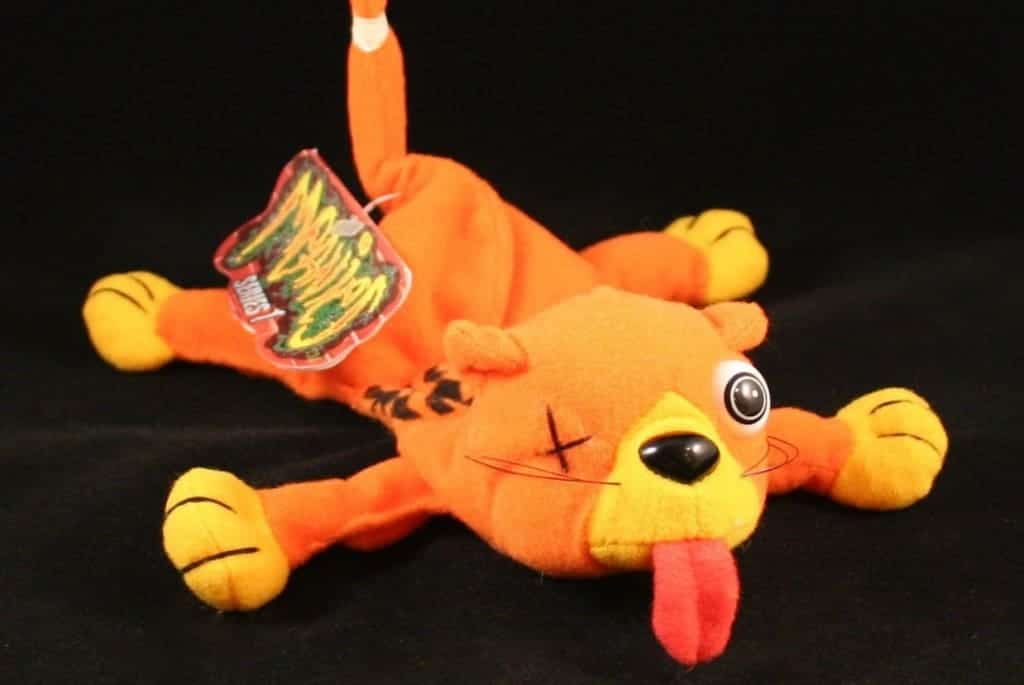 Another toy to add to the disgusting category is a cat that you can buy with skid marks on its side with blood and guts pouring out of its body. We’ll certainly be in line for the toy that features a dog chomping at a human leg. 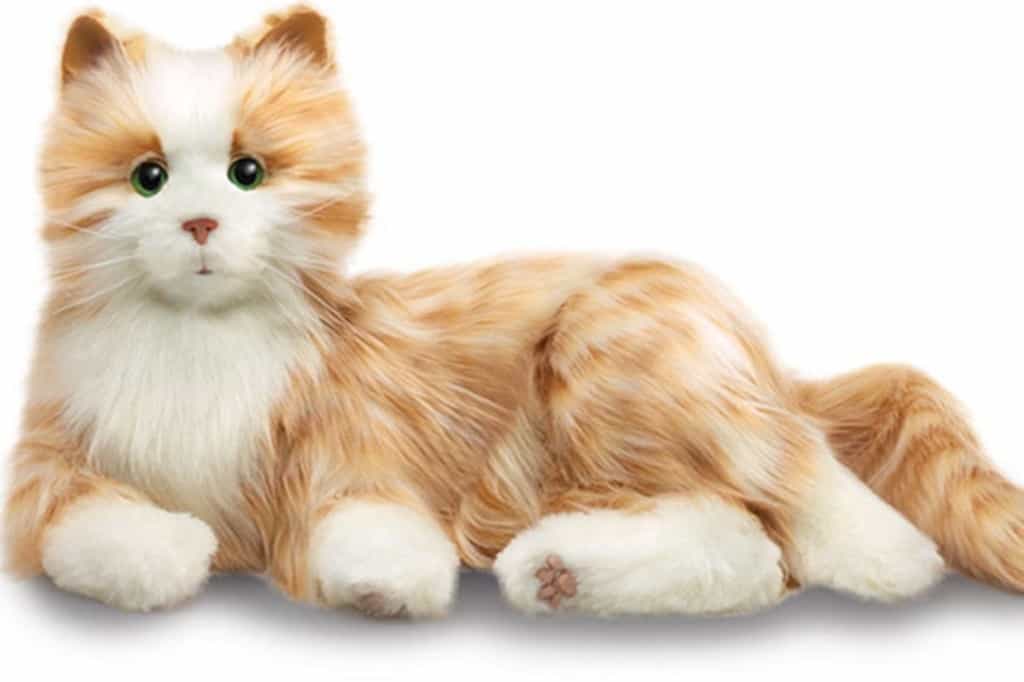 Don’t want to take care of a real cat? The Yume Neko Venus Robotic Cat can fulfill that need, although reviews aren’t too thrilling as it is panned as being heavy and not very comfortable to pet. 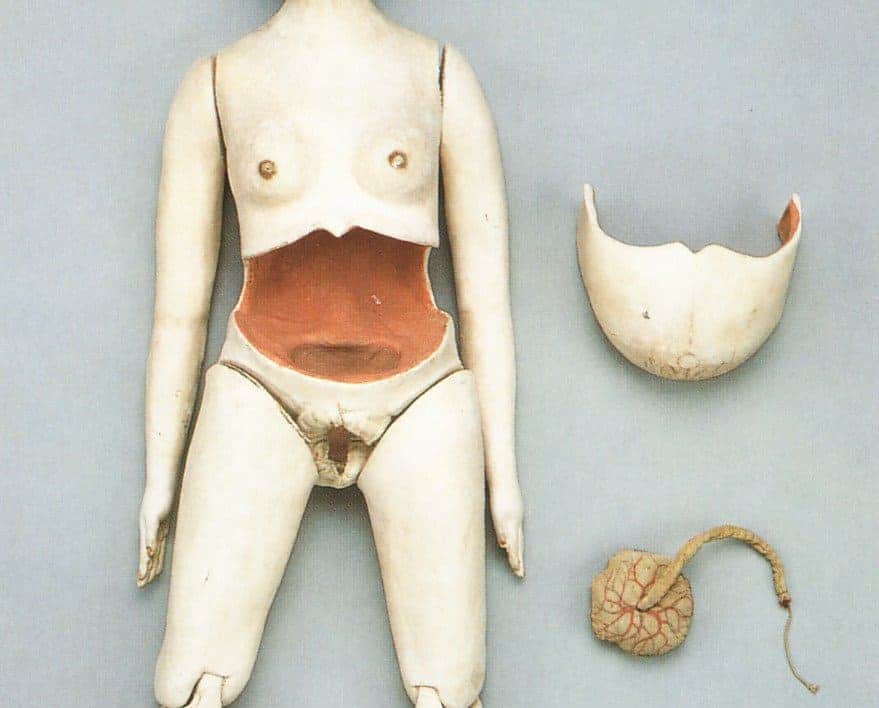 Perhaps the most disgusting toy has to be a picture of a naked woman that has a newborn baby hanging out of her vagina with the umbilical cord still attached. We’ll assume it’s supposed to be used as an educational toy, but it’s still nonetheless disturbing.