10 Facts About Dog Paws That Will Blow You Away

Dogs are some of the most amazing animals in the entire world. They are known for their compassion, their loyalty, and how they become man’s best friend to the absolute very end. These four-legged fur-balls have been photographed to oblivion and posted all over the internet. Videos of their antics are posted on a daily basis, and people adopt puppies like they are going out of style. With that in mind, a lot of people don’t know much about their dog and how they work. For example, dog paws are a bit of a mystery to many people. Here are ten facts about dog paws to blow you away. 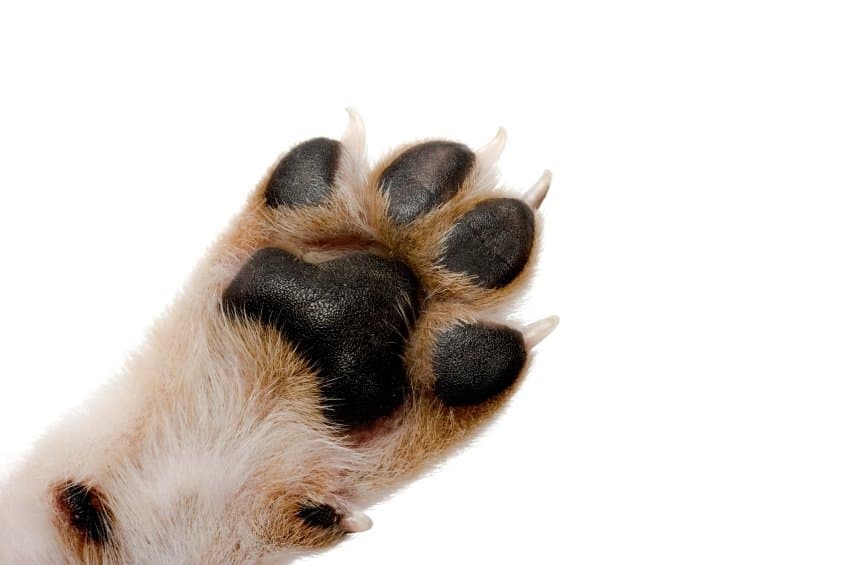 Dogs are known for having a total of 319 bones in their bodies. A lot of these are located in or around the paws on the feet. 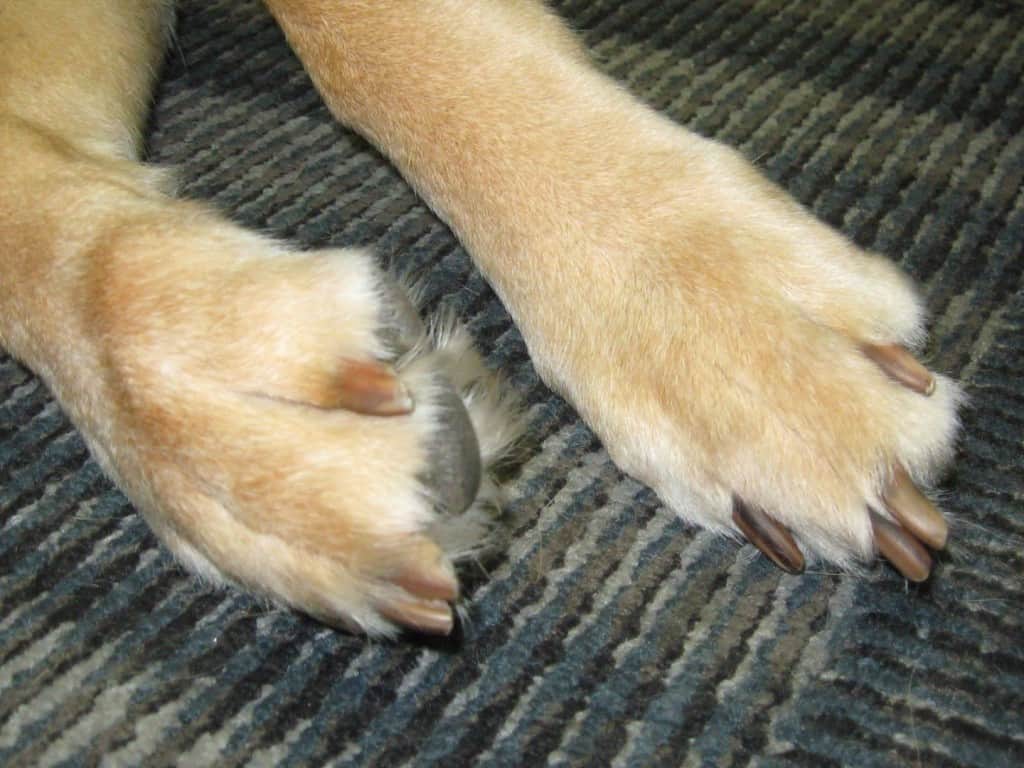 Each paw of a dog has five parts in total: the claws, the digital pads, the metacarpal pad, dewclaw, and carpal pad. 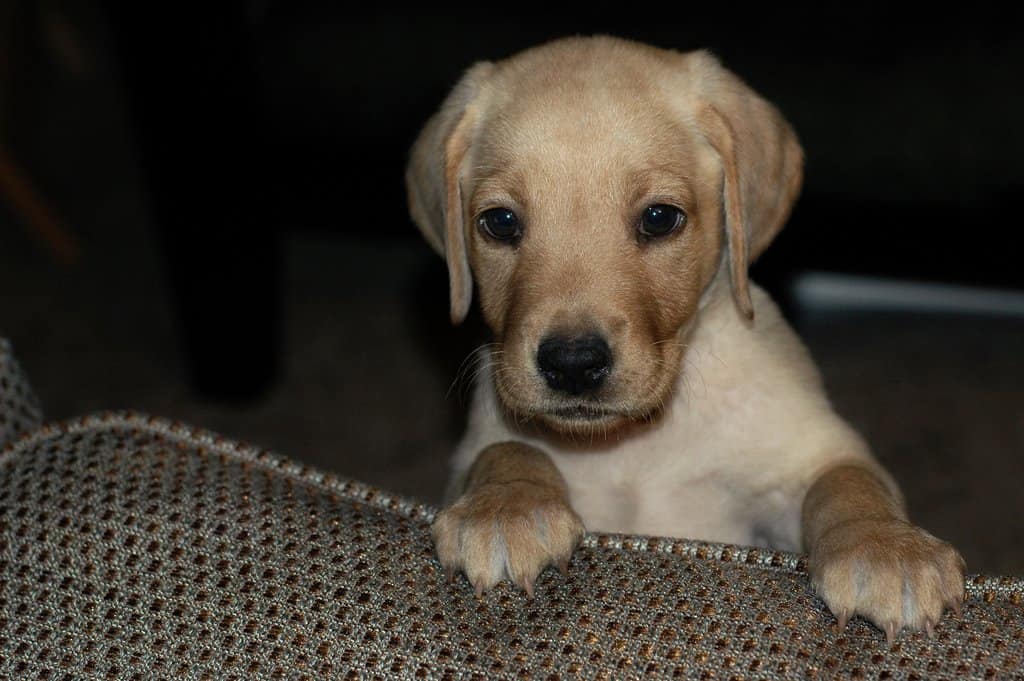 Dog paws are quite unique, as the digital and metacarpal pads on each dog are known for being effective shock absorbers while running or jumping. 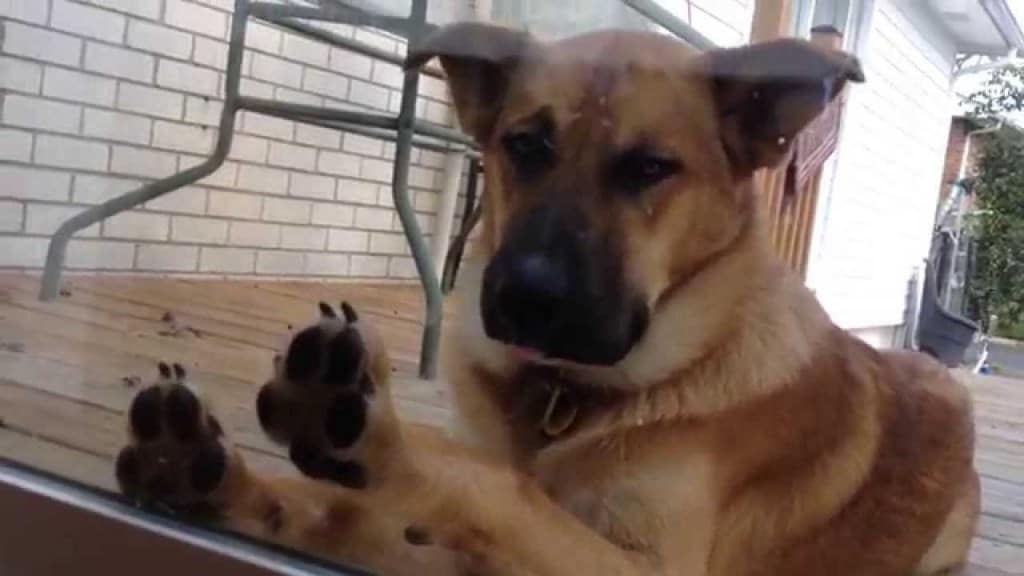 A dog’s paws are not just known for absorbing shock and damage. They are also used for a extra warmth and comfort. The paws have a layer of fat for extra protection. 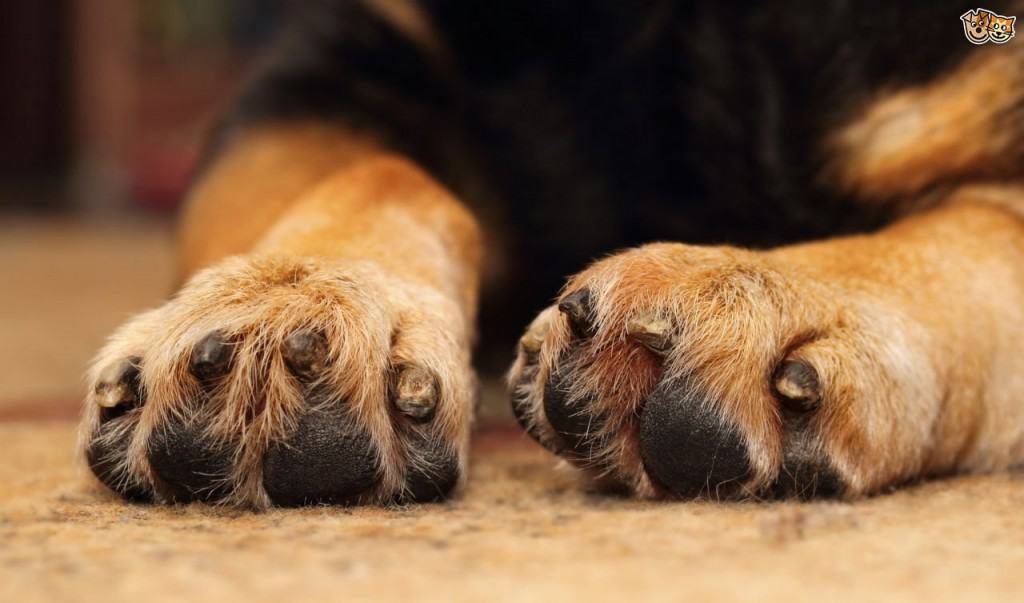 The paws of a dog are the only part of the body that have an inner layer of skin containing sweat glands. This means the dog will sweat through their feet. 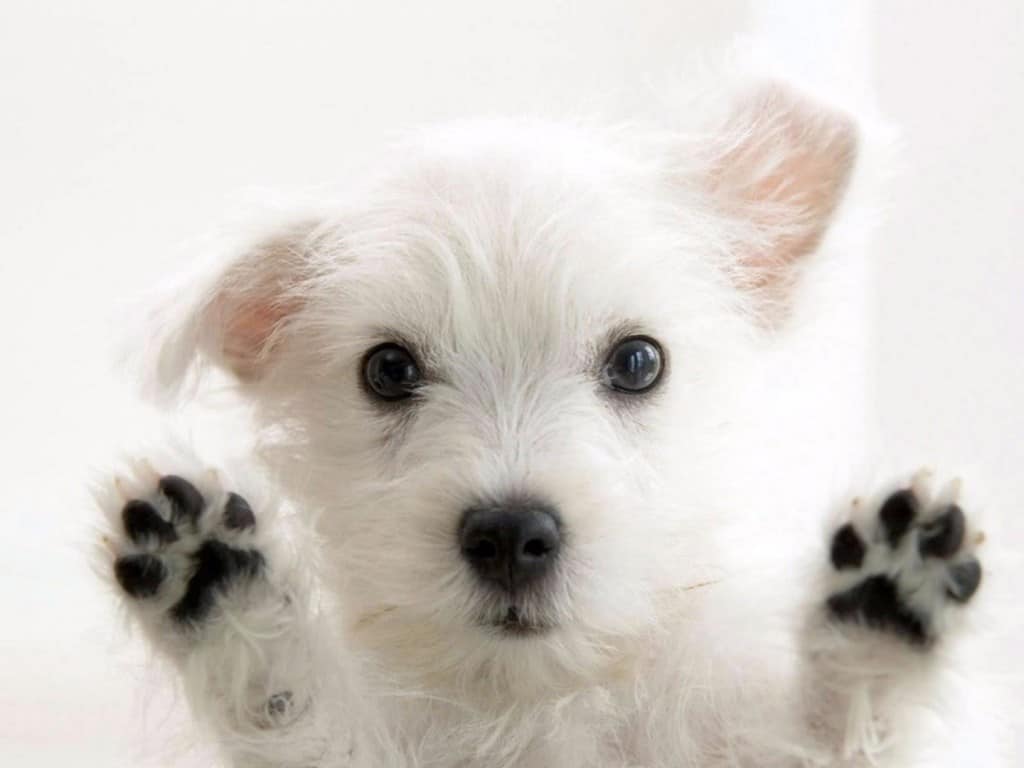 The dewclaw of a dog are most often referred to as a thumb like appendage, much like what a human being has on each hand. 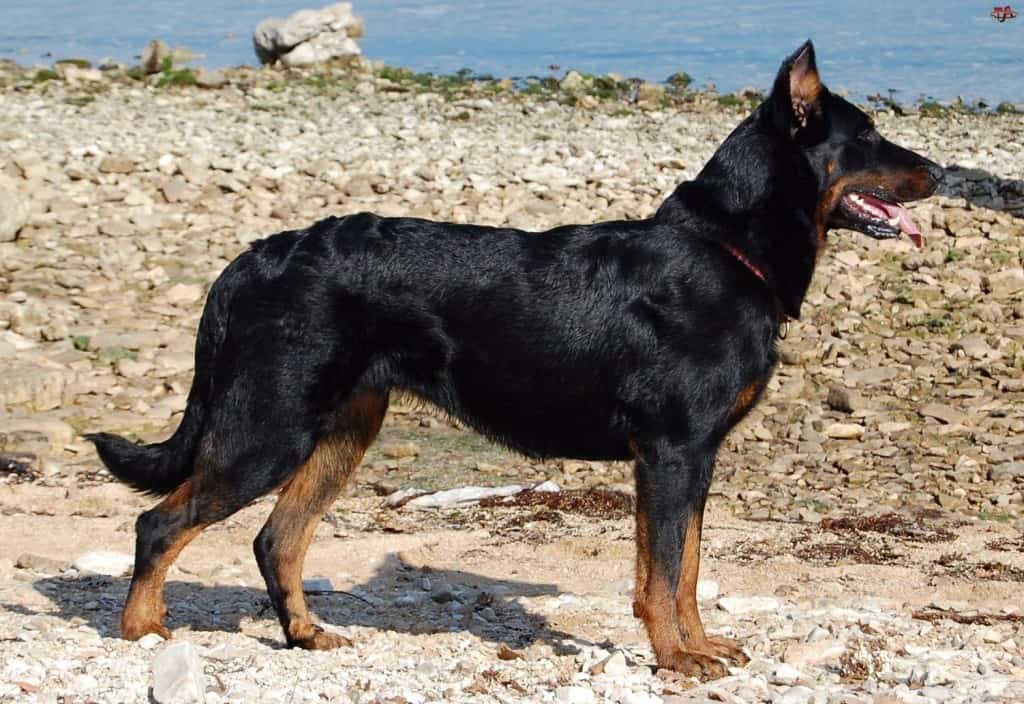 There are a few breeds in the world known for having double dewclaws. One of these breeds is the Beauceron, a large breed of dog. 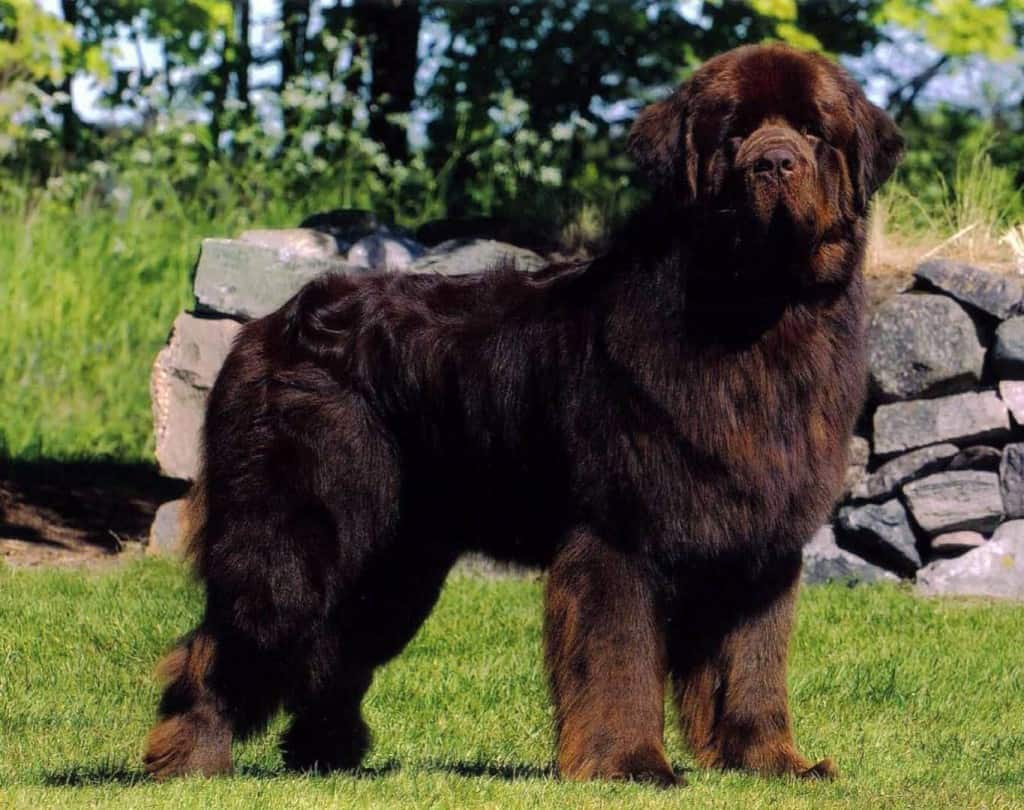 The longest toes found on a breed of dog are on the Newfoundland. The second longest are on the Labrador Retriever. 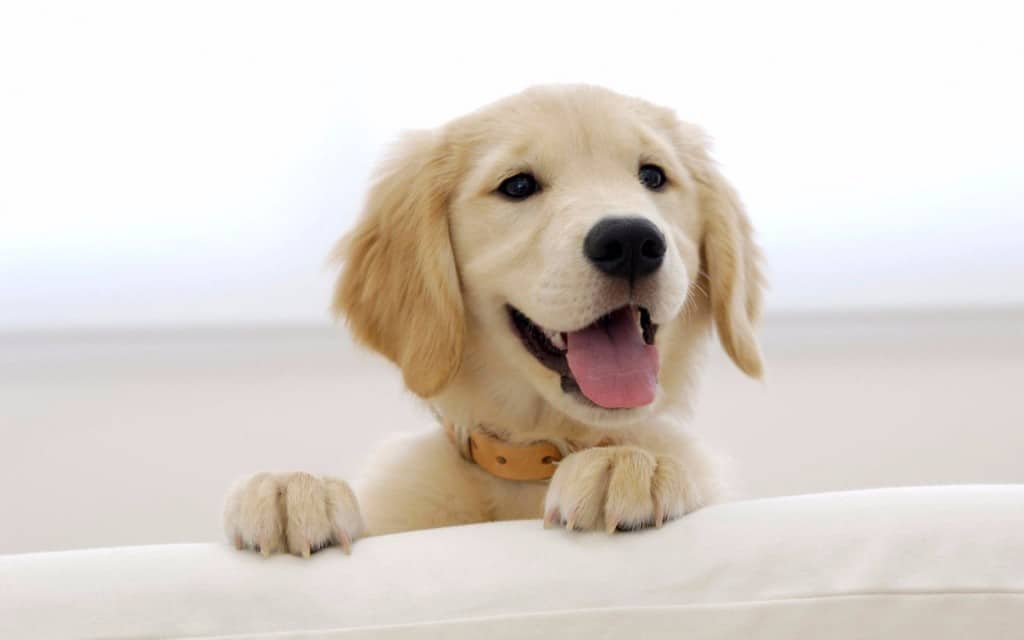 Some dogs are actually known for having “cat feet,” which means they have a third digital bone in the paw. This is generally much shorter than normal. 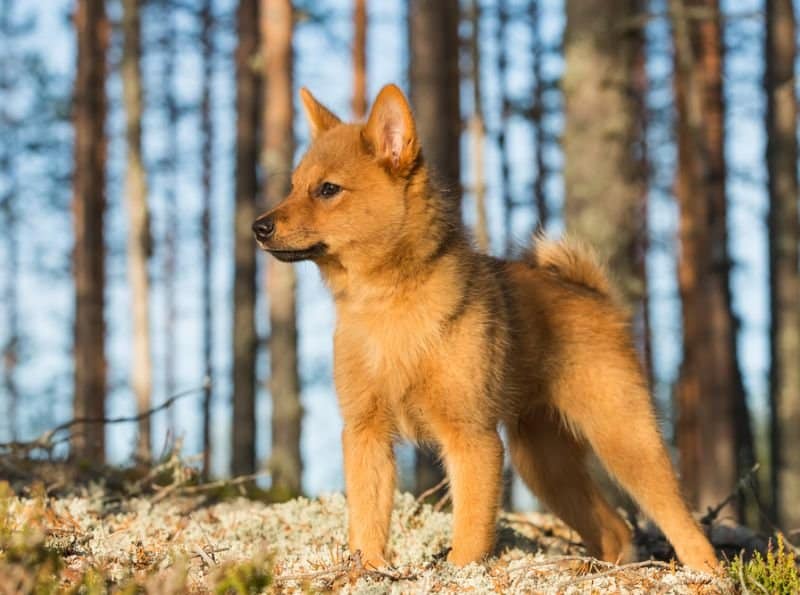 A lot of dog breeds have “hare feet,” another rare condition where the feet have a longer middle toe in the center of each paw.