10 Of The Strangest Deaths In History

Death is a part of living in this world. At some point in our lives, every single one of us is going to pass away into the next world and leave behind plenty of loved ones who will miss us dearly. It is a sad, unfortunate truth, but it is also the reality of being a human being. The manner of our deaths, however, remains a current mystery. Some people could pass in their sleep, while others may be involved in a vehicular accident. Some, still, will be murdered by some heinous criminal. And yet there are some who will die in the most bizarre fashions possible. Here are ten such people. 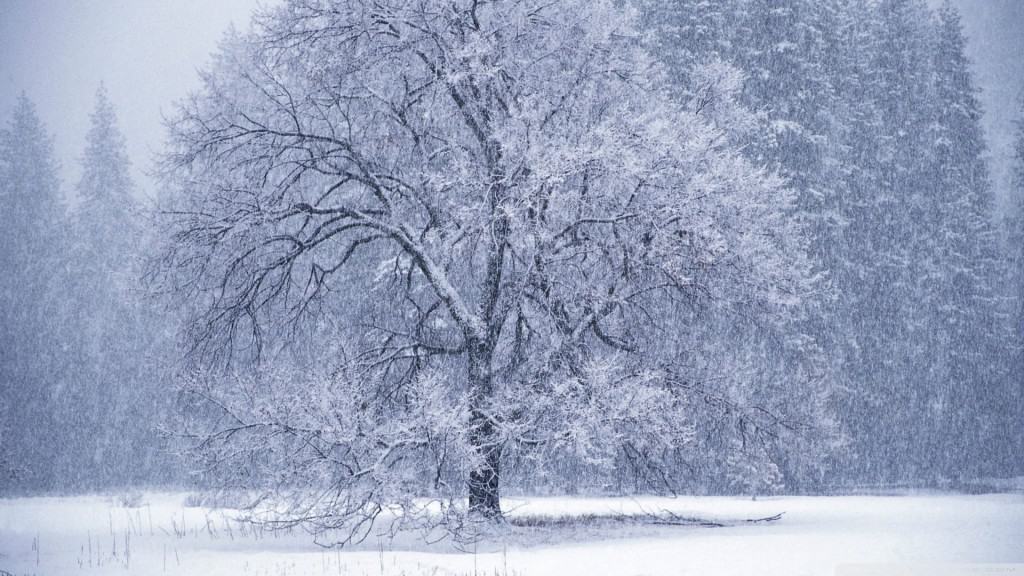 Francis Bacon, the creator of the English essay, was gazing from a window on a snow afternoon in 1625. He then thought about how the cold could preserve meat. He then killed a chicken and stuffed snow into it. He developed terminal pneumonia while outside. 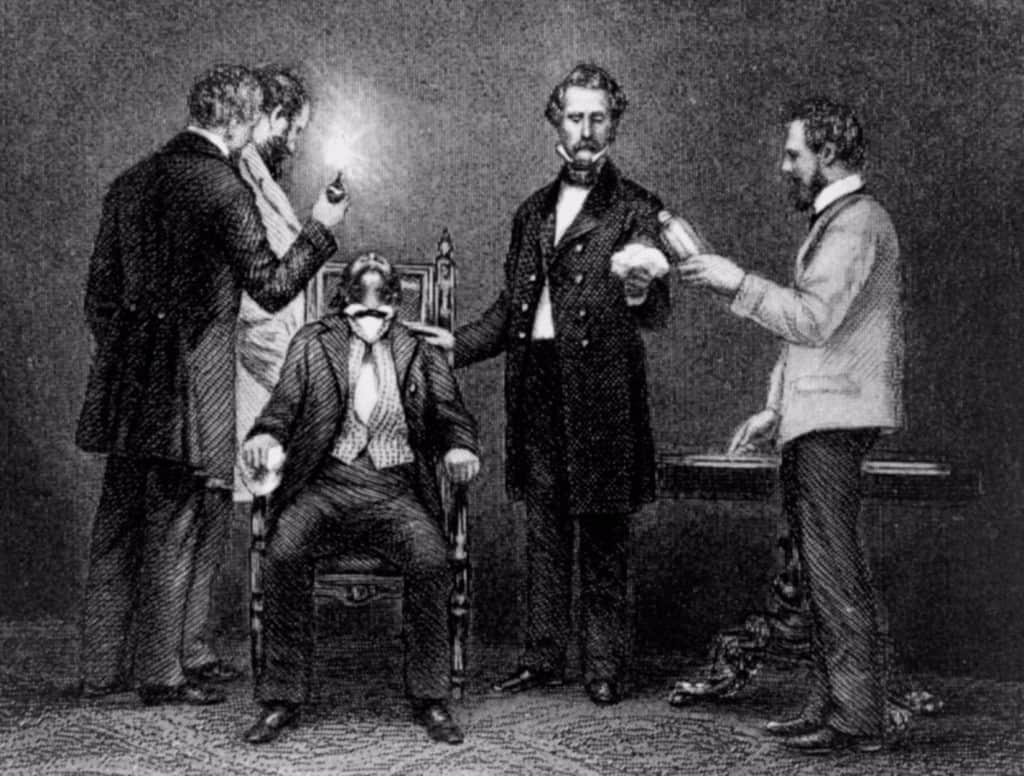 Horace Wells, an American dentist, was a pioneer when it came to anesthesia. To stave off the screaming patients, he would use laughing gas to help them out. He later committed suicide by inhaling a lethal amount of chloroform. 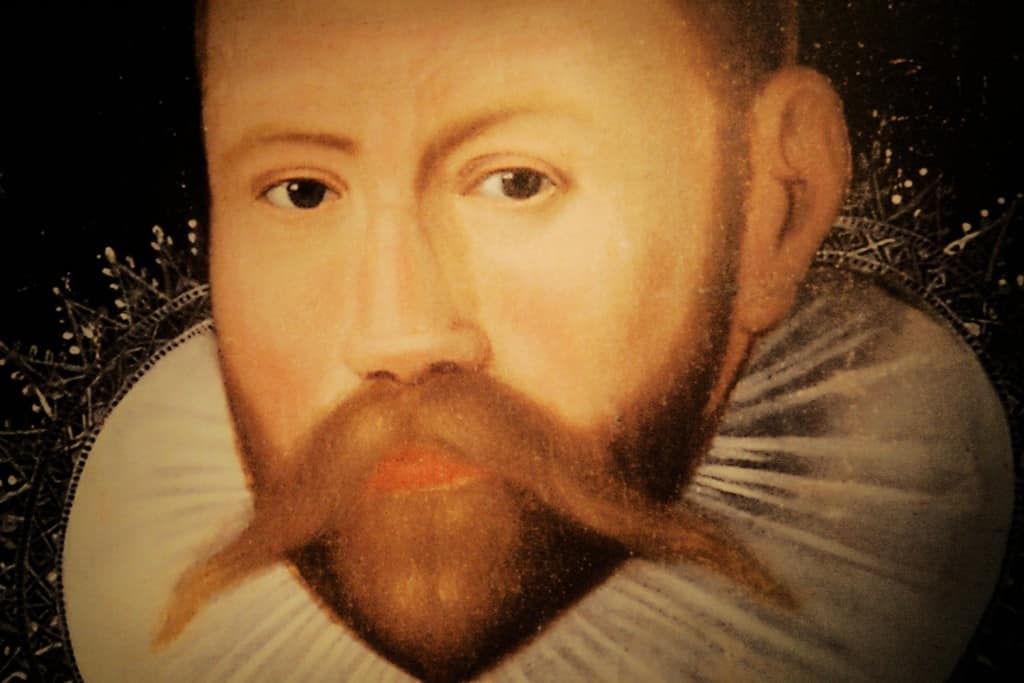 Tycho Brahe, a famous alchemist and astronomer, was known to have an incredibly weak bladder while alive. During a dinner, Brahe was too polite to request the bathroom, so his bladder strained causing a protracted death. 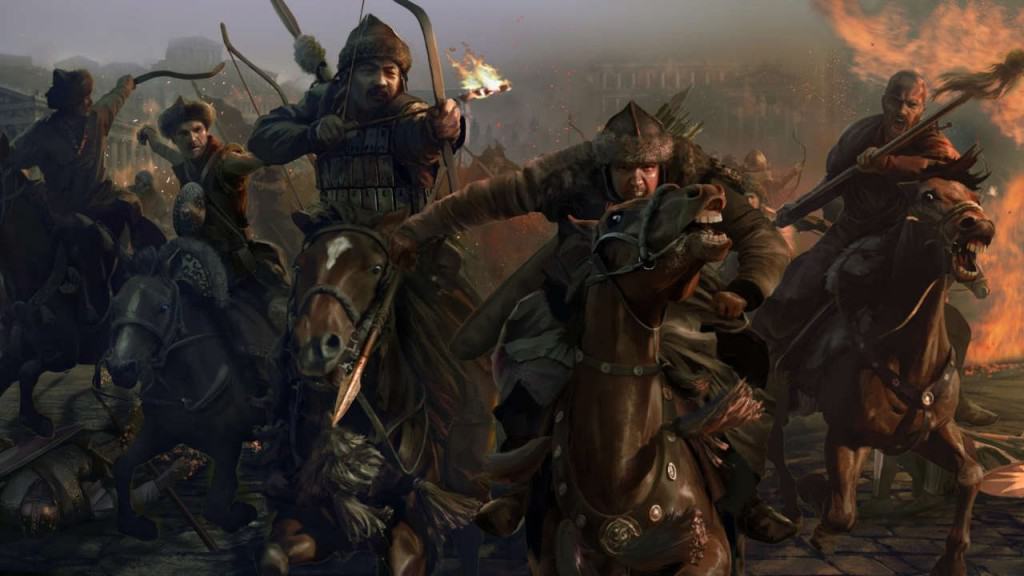 Attila the Hun, one of the world’s most famous and ruthless conquerors, was celebrating on the night of his wedding. He married a young girl, then drank and ate far too much. His nose began to bleed, and he ignored it. He drowned in his own blood. 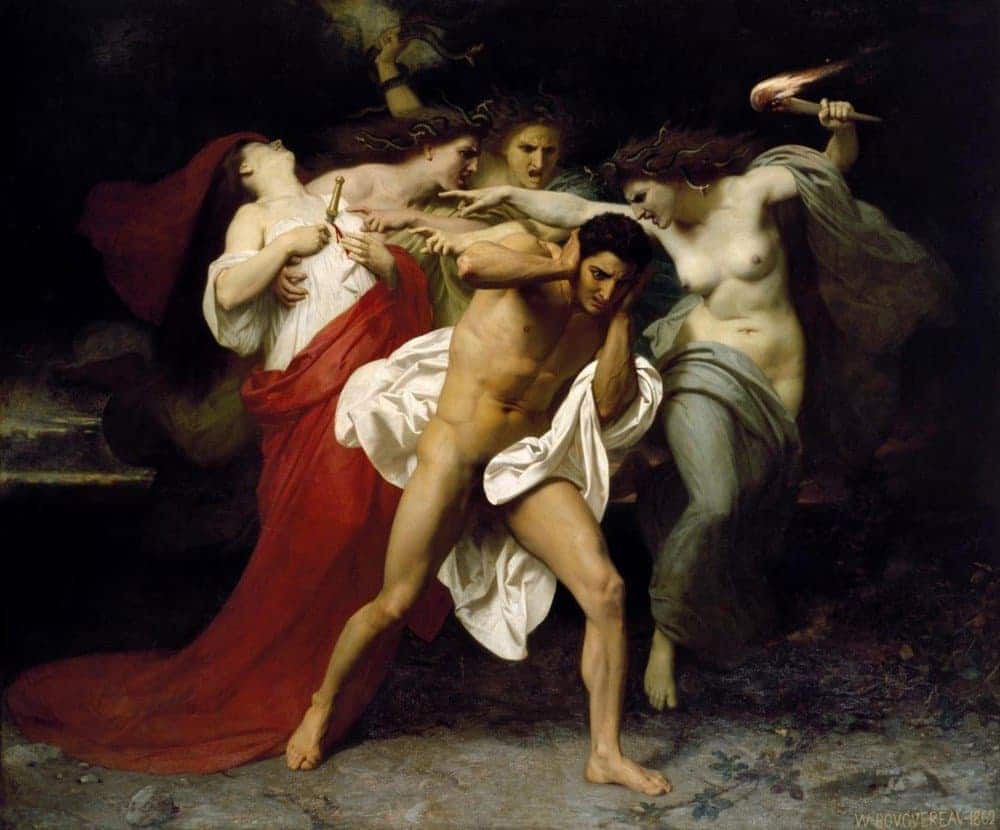 Aeschylus, the founder of tragedy, was one of the few playwrights from Greece whose work remains popular today. While visiting Sicily, an eagle is said to have dropped a live tortoise on his head, which was bald and appeared similar to a rock. He died from the impact. 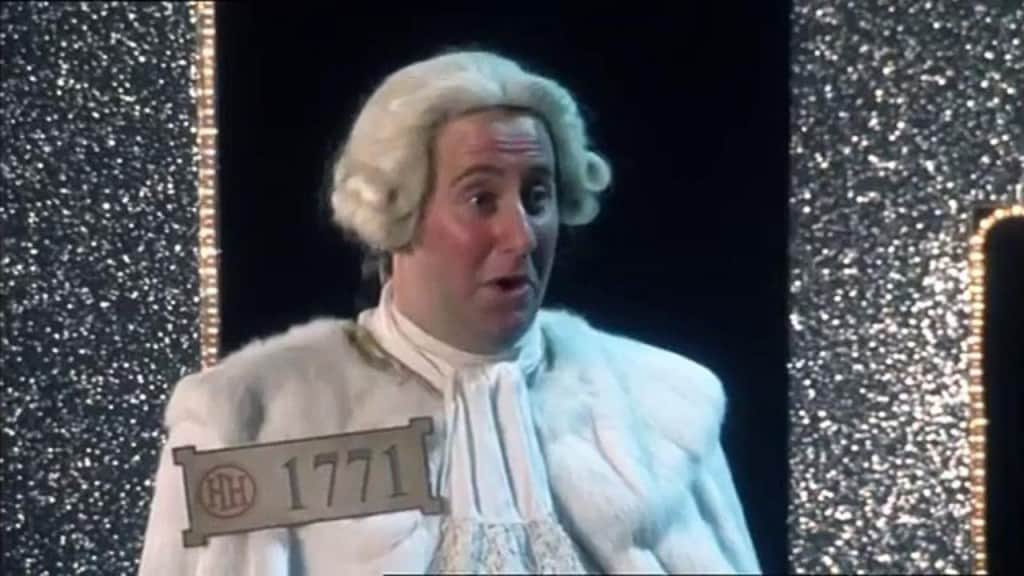 Adolf Frederick was the King of Sweden between 1751 and 1771, the year of his death. While partaking in a feast, the king became known as “the king who ate himself to death.” He feasted on far too much pudding, causing digestion problems. 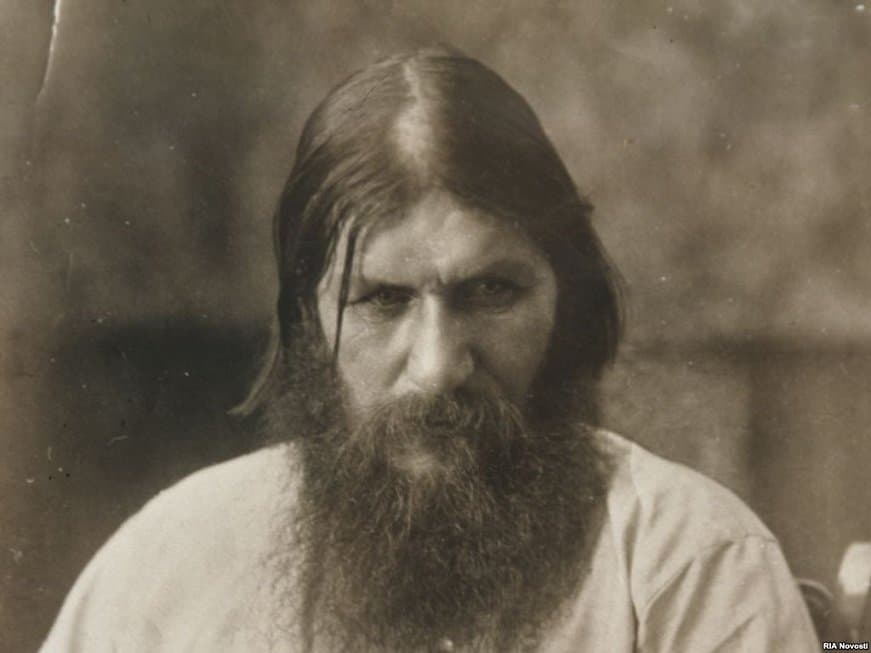 Grigori Rasputin, also known as the Mad Monk, was a peasant and healer who found work in the royal court in Russia. Assassins chased him down to kill him one afternoon. They poisoned him, shot him 3 times, stabbed him, and then bludgeoned him. He died from drowning while escaping. 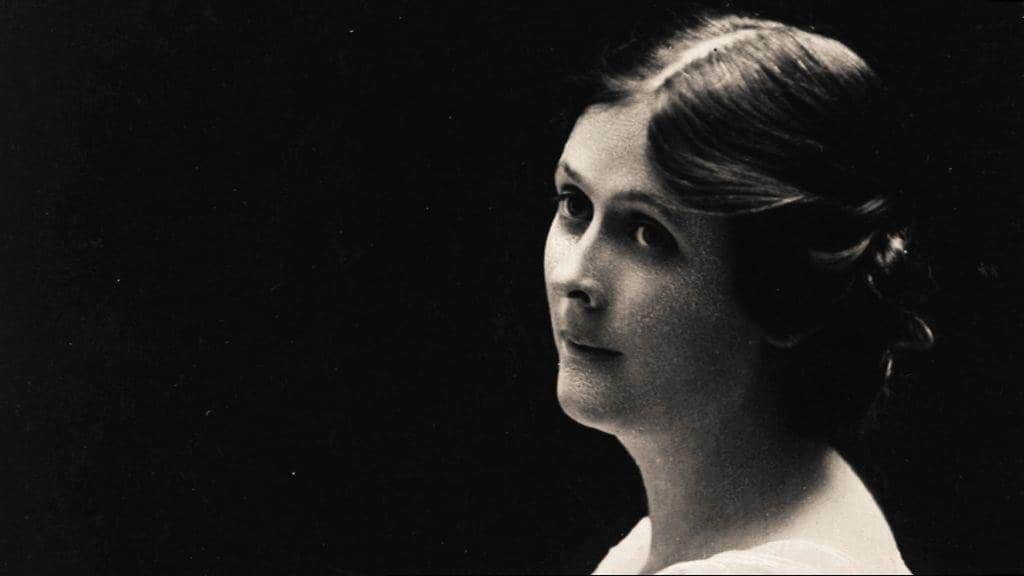 Isadora Duncan, who was known as the mother of Modern Dance, died of a broken neck and an accidental strangulation when her scarf caught in the wheel of a vehicle she was traveling within. The scarf was hanging out of the car. 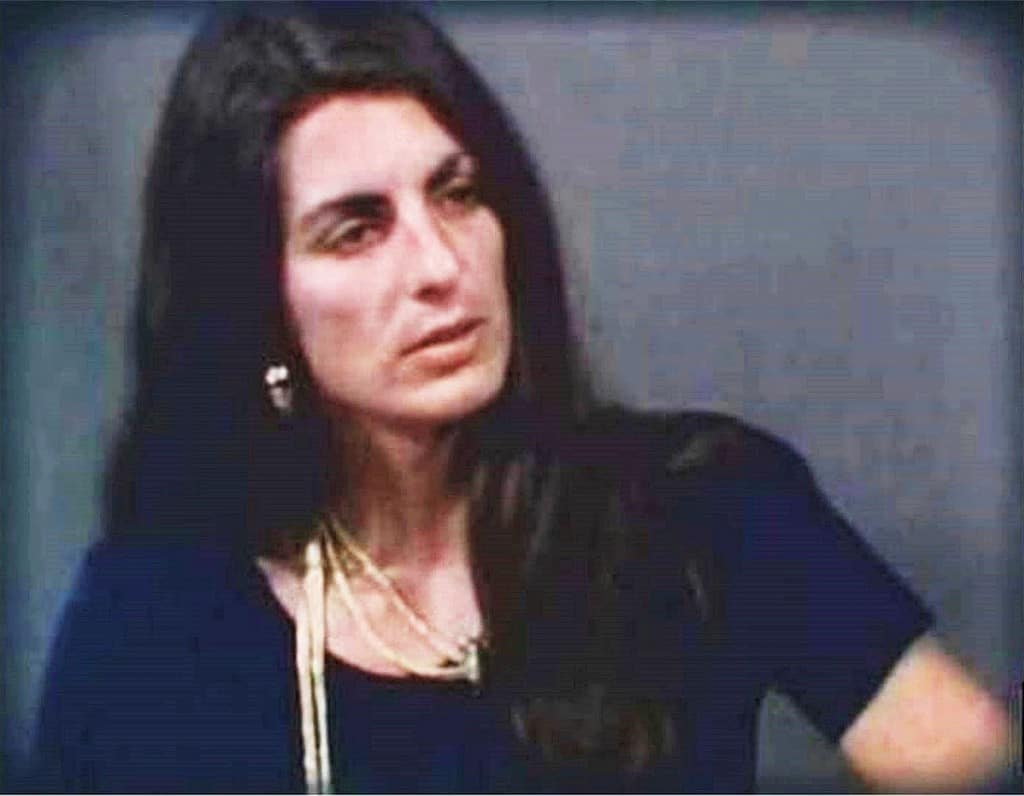 Christine Chubbuck, the host of “Suncoast Digest,” was well known throughout Florida. Sadly, she removed a revolver from under her desk on live television, placed it near her left ear, and pulled the trigger. 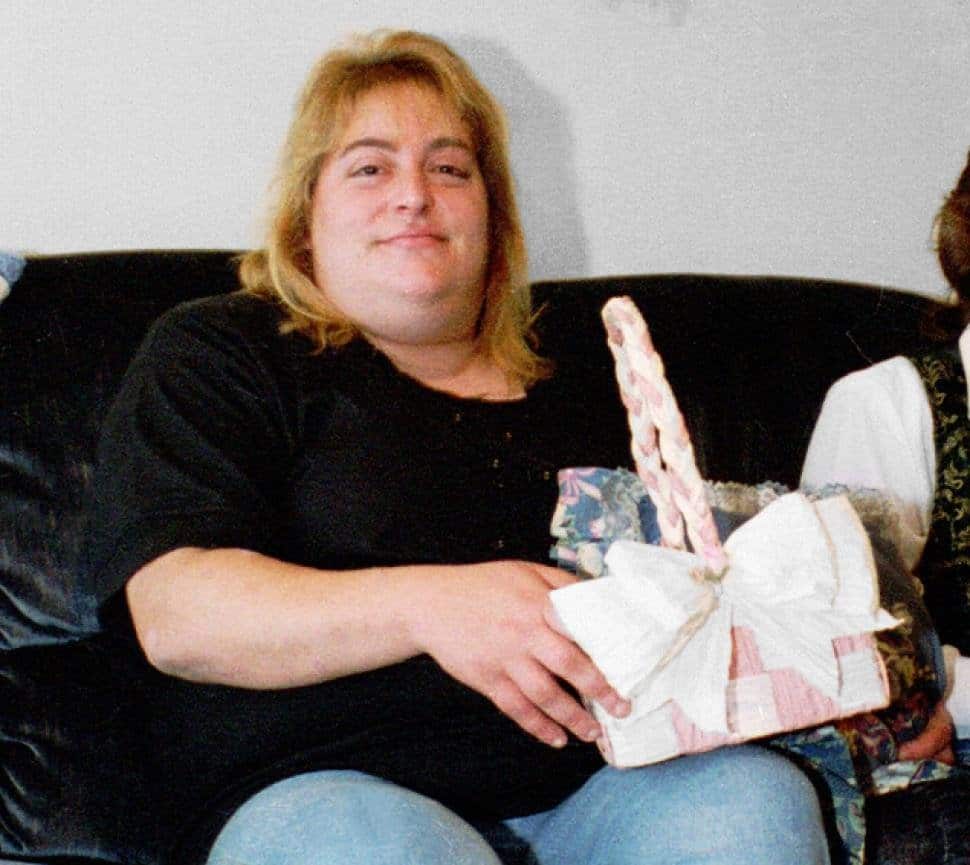