10 Of The Most Impressive Forms Of Martial Arts

The various forms of martial arts are, for the most part, easy to begin learning, but incredibly hard to master. It takes years and years of practice for someone to gain the highest level of mastery, which is usually denoted by a black belt around their waist. That being said, there are many forms to choose from. These martial arts forms come from all over the world, with some being used simply for fitness, others for self-defense, and some for sporting events. Each one is different and varied. Here are the ten most impressive forms of martial arts. 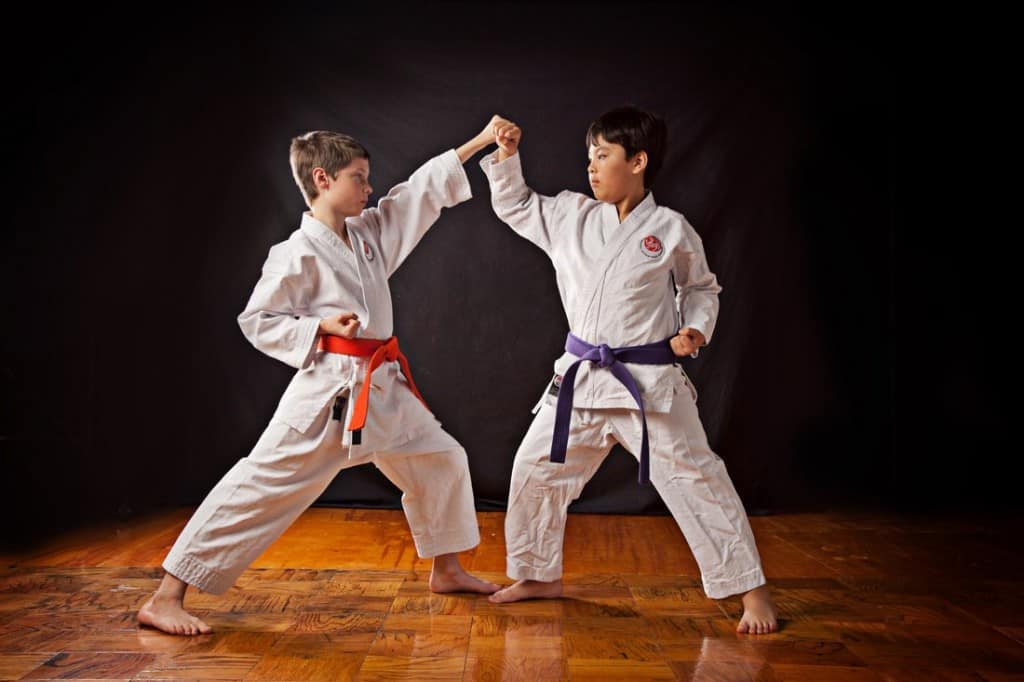 Karate means “empty hand” in Japanese, and is probably the single most popular form of martial arts in the entire world. It is a simplified form of self-defense, but it also has a deeply philosophical aspect to the entire artform. 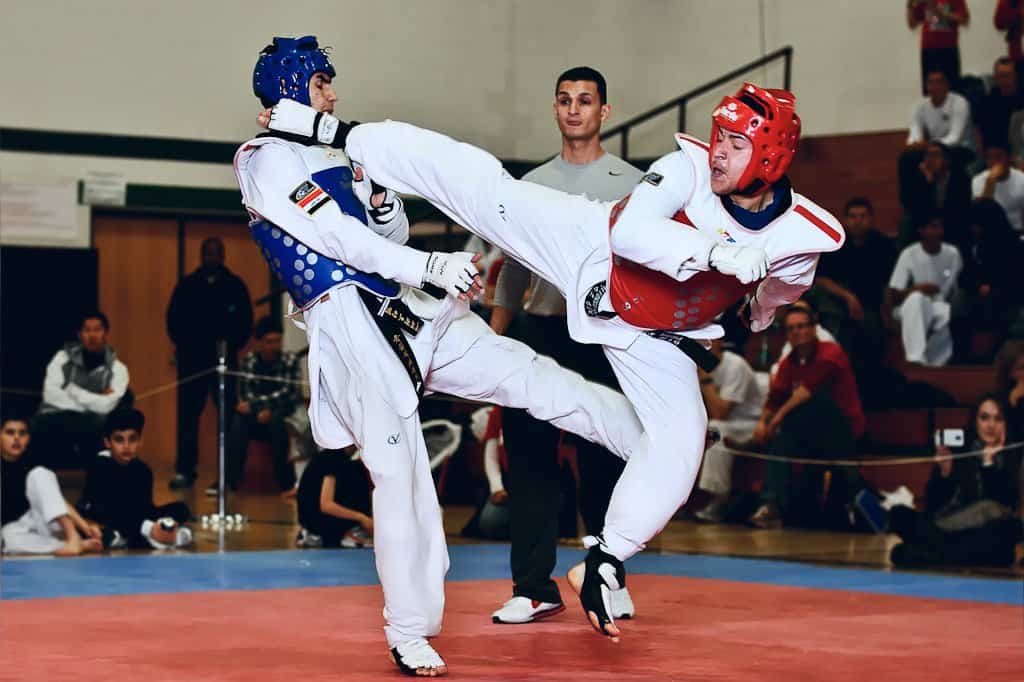 Taekwondo comes straight out of Korea, and combines the usage of both hands and feet into one martial arts form. Powerful kicks are generally followed by a quick strike with the hand, though the feet and legs are the main focal point. 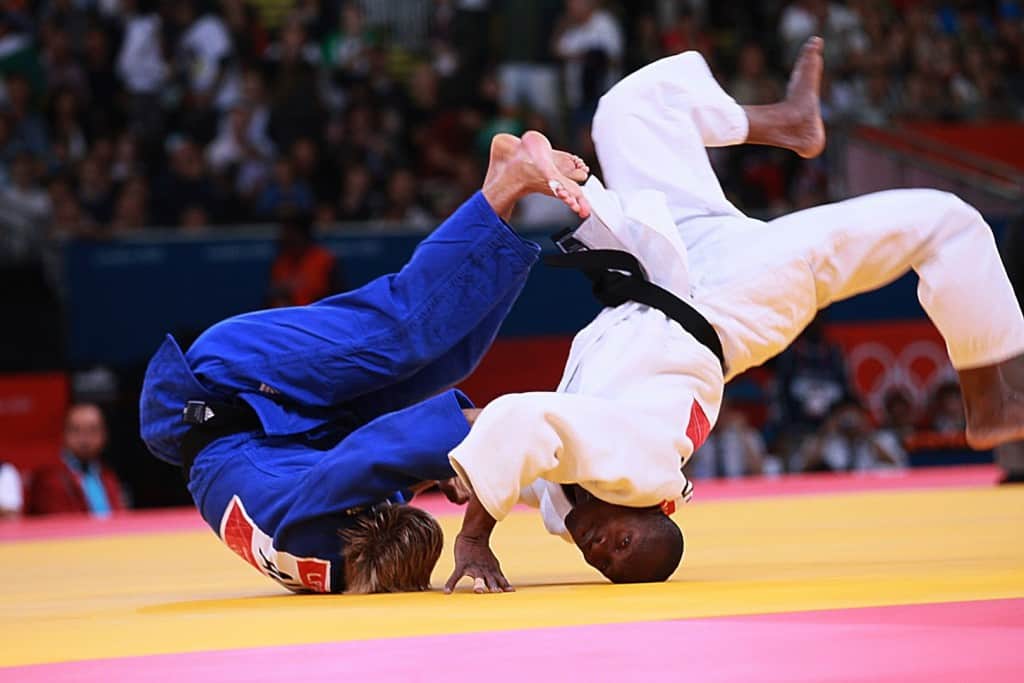 Judo, which means “gently way,” is a more modern form of martial arts, as it developed in the late nineteenth century. The founder, Jigoro Kano, was picked on by bullies as a youth, so he developed this form of self-defense. 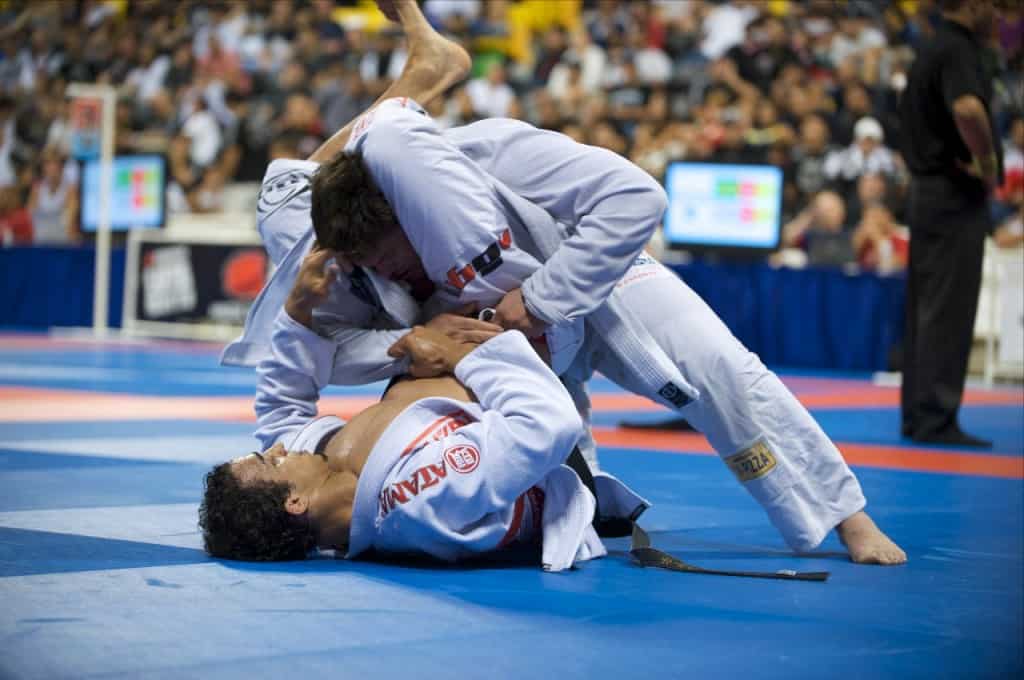 Brazilian Jiu-Jitsu has become increasingly more popular as the years go on, as we see it regularly in Mixed Martial Arts. Grappling and ground-fighting are the two focal points of this fighting technique, which is focused around sporting events. 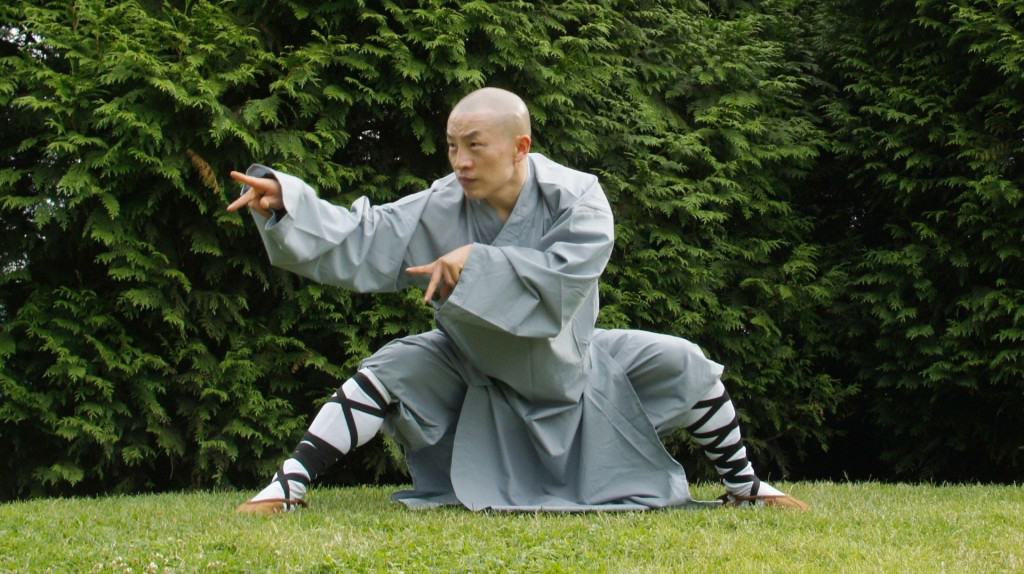 Kung Fu hails from China, where being skilled in the art-form is far more important than simply knowing how to perform a specific movement or attack. Buddhist monks created the form thousands of years prior in an effort to improve concentration. 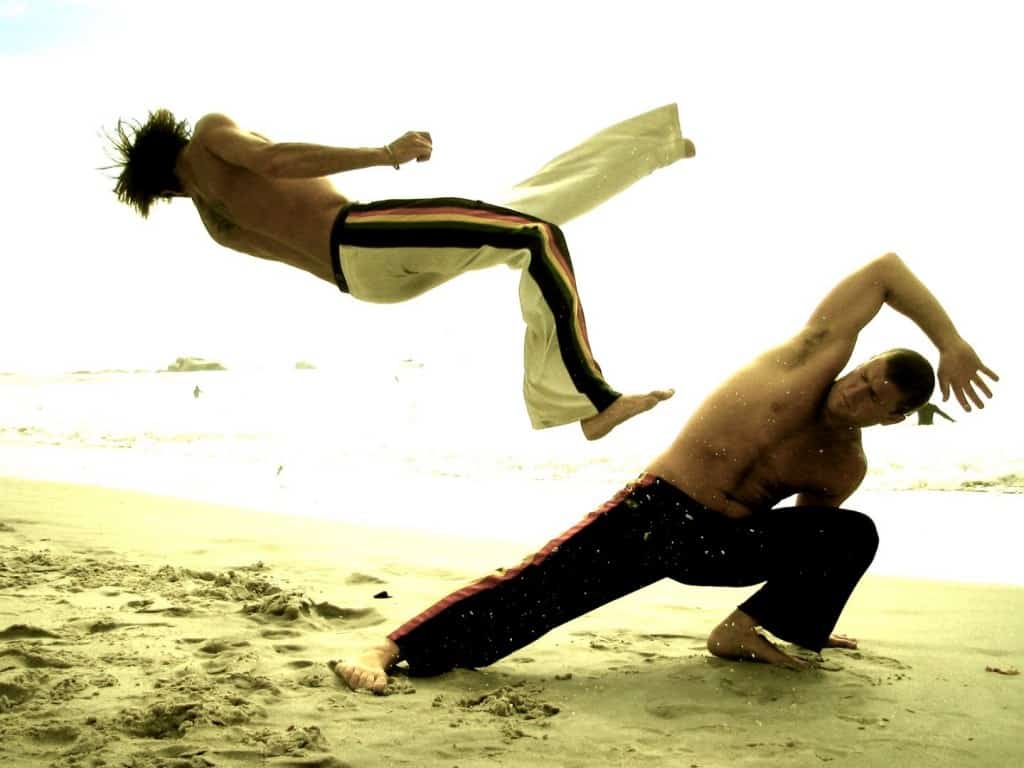 Capoeira is another martial art form that comes from Brazil, and was created by African slaves sometime in the 19th century, making it relatively new also. They disguised the martial art as a dance, using drums and other instruments alongside it. 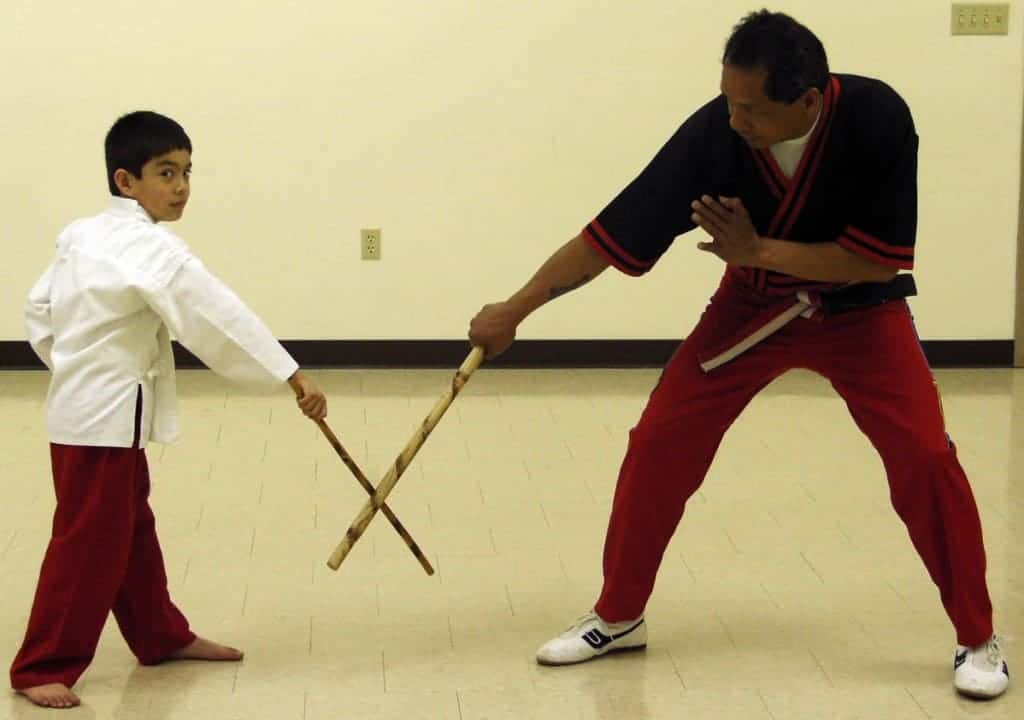 Arnis is a Filipino-based martial art that focuses on weapons, including sticks, knives, and various swords. The fighters who train in it are experts in their footwork, different stances, blocking incoming attacks, and disarming their opponents. 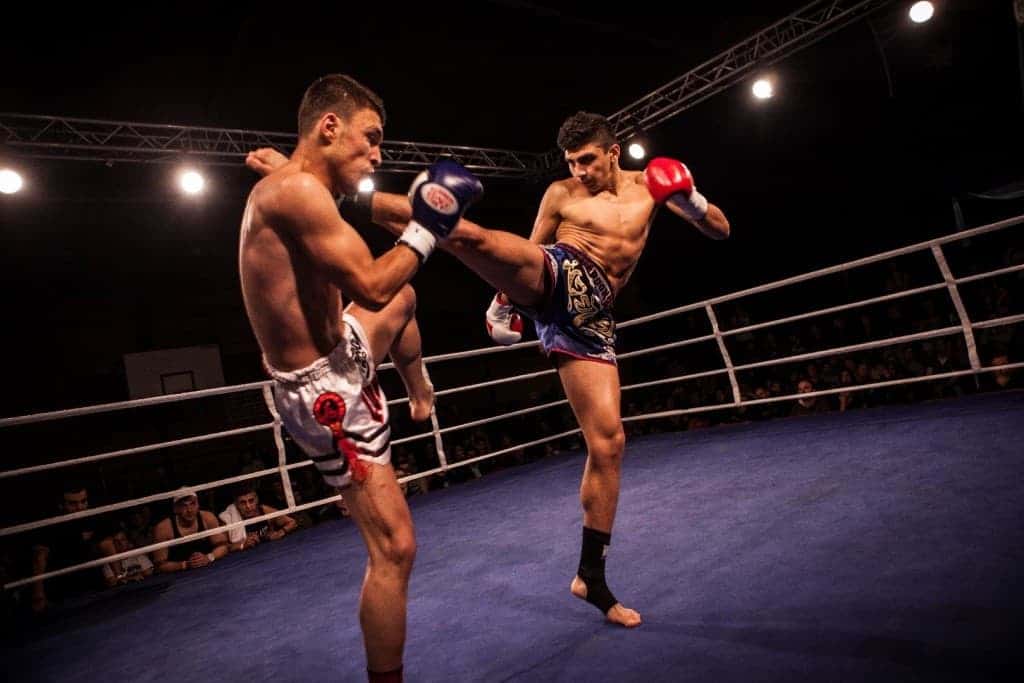 Muay Thai has quickly risen to become a national sport throughout Thailand. It is basically a form of kickboxing, but far more brutal in some circumstances. Fighters may use their fists, feet, shins, knees, and their elbows while striking an opponent. 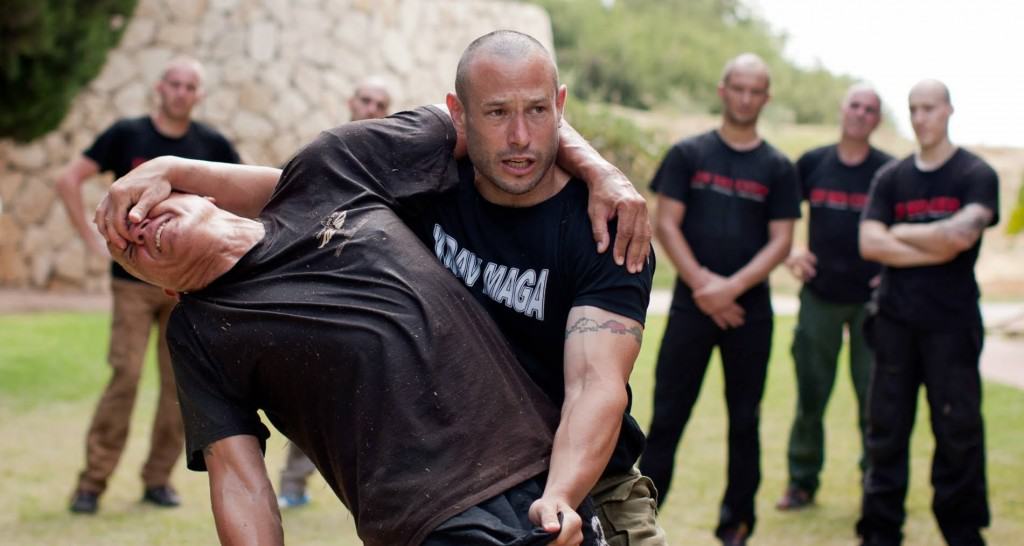 Krav Maga was developed within Israel, and has been used by military units and police departments the world over. Special Forces within the US make use of the martial art for their close combat encounters. Users are taught to inflict as much damage as possible while close up. 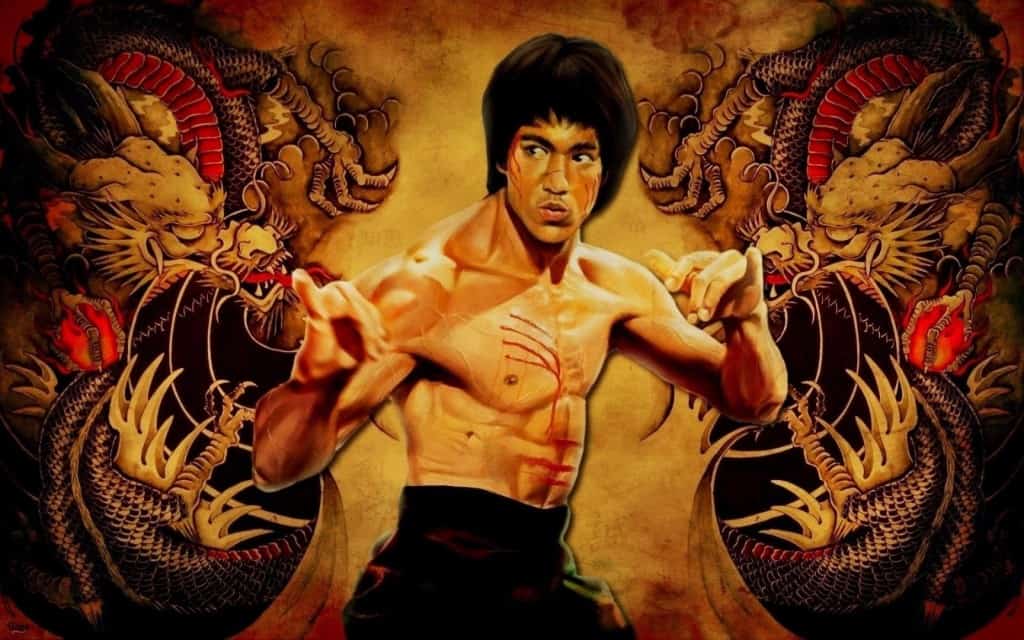 Jeet Kune Do was develoepd by Bruce Lee, the famous martial arts master. While not a traditional form of martial arts, this is more of a philosophical movement than anything else, as it borrows styles from other martial arts, but focuses on the inner mind and body.