10 Of The Most Epic Celebrity Photobombs You’ll Ever See

Photobomb is a millennial word, which means the art to spoil a photo by unexpectedly appearing in the photograph’s field of view, normally as a prank or joke. Photobombs are classically funny because they’re unexpected, until the ‘victims’ view the photos on the camera screen. If you get photobombed, reactions can range from annoyance to hilarity. But what happens if you get photobombed by a celebrity? Here are some of the 10 most epic celebrity photobombs you’ll ever see — from Elton John to Beyonce Knowles, enjoy! 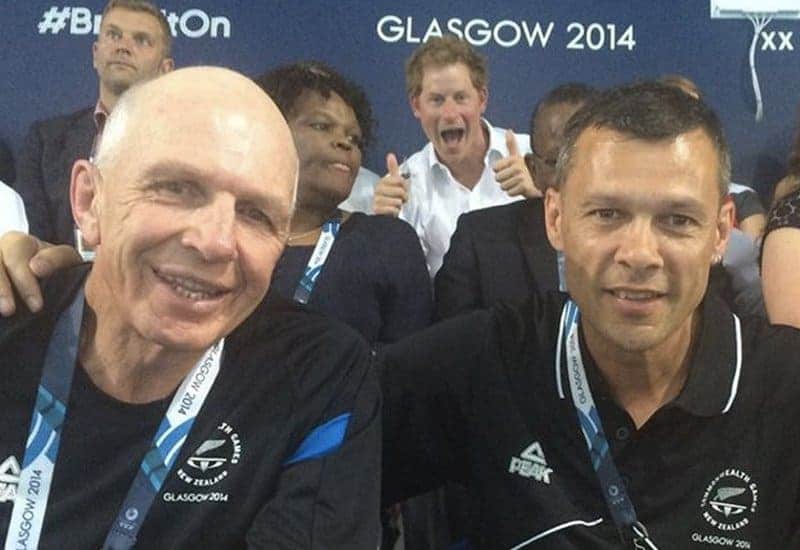 Prince Harry joins a couple of guys in the photo, giving a thumbs up for the camera during the Commonwealth Games 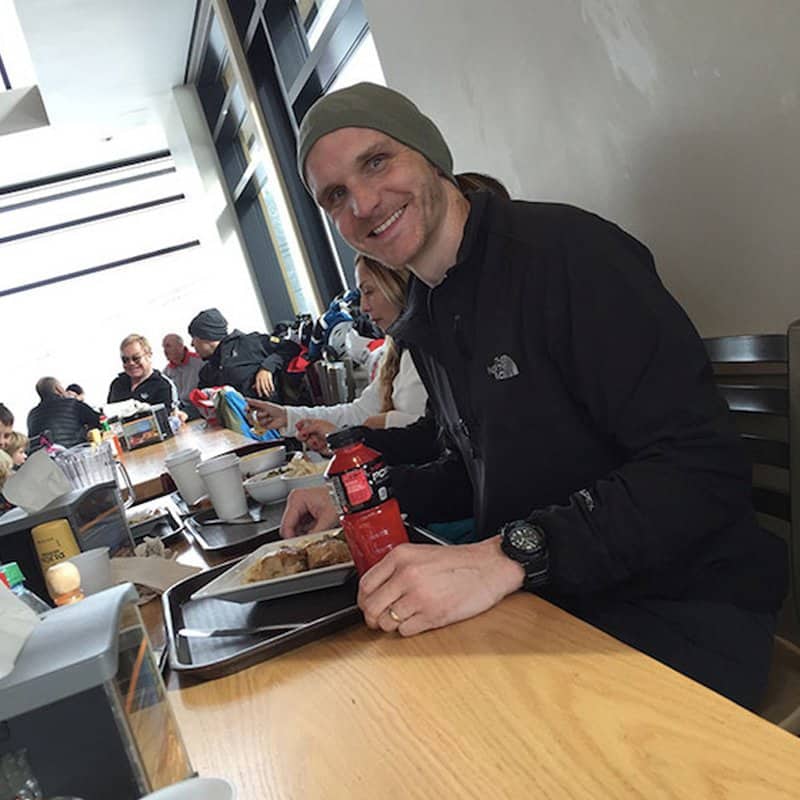 You know that technique when you ‘take a photo’ of a friend but the main intention was to discreetly take a photo of someone in the background–maybe a celebrity?

Elton John is apparently too smart and understood the whole gist of things–and even flashed his pearly whites in front of the camera! 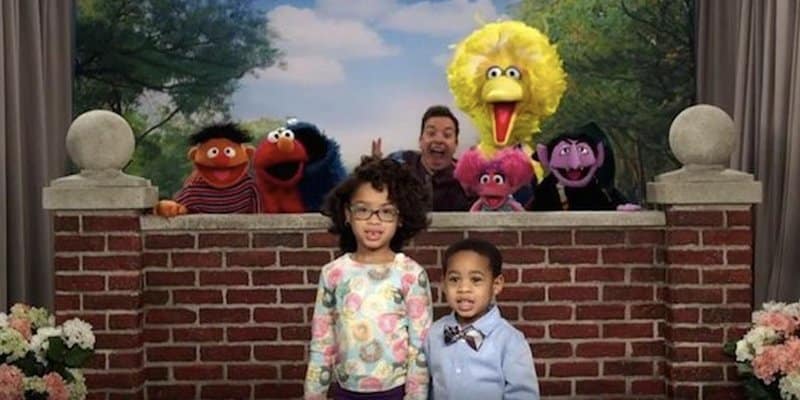 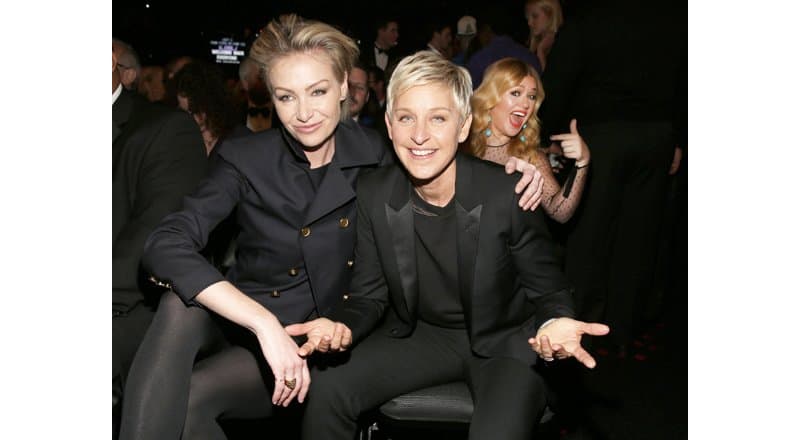 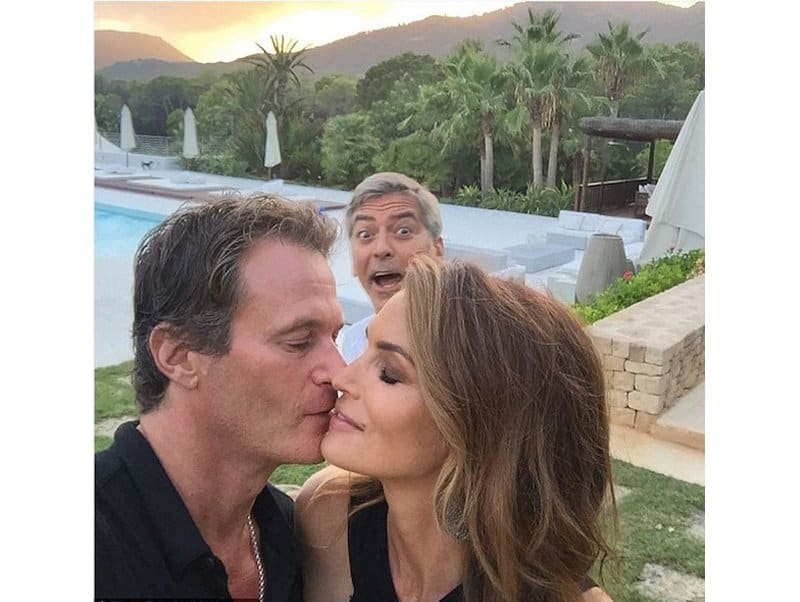 George Clooney is always the funny guy. He photobombs a sweet moment between his good friends Cindy Crawford and Randy Gerber. 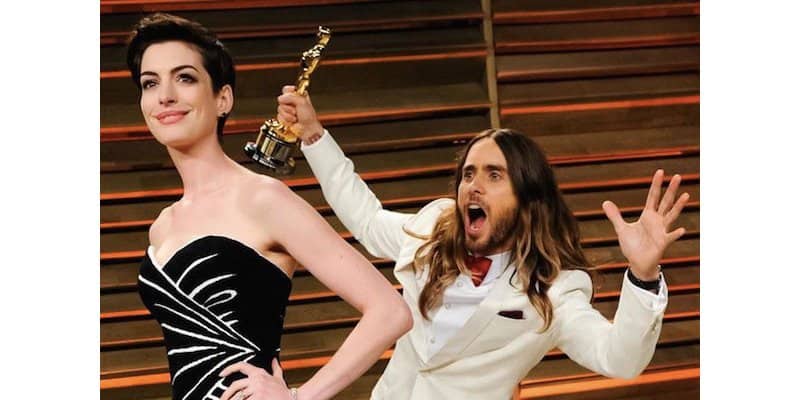 After winning an Oscar, Jared Leto got into such a high that he couldn’t help himself but photobomb Anne Hathaway while she stepped on the red carpet of Vanity Fair after-party. 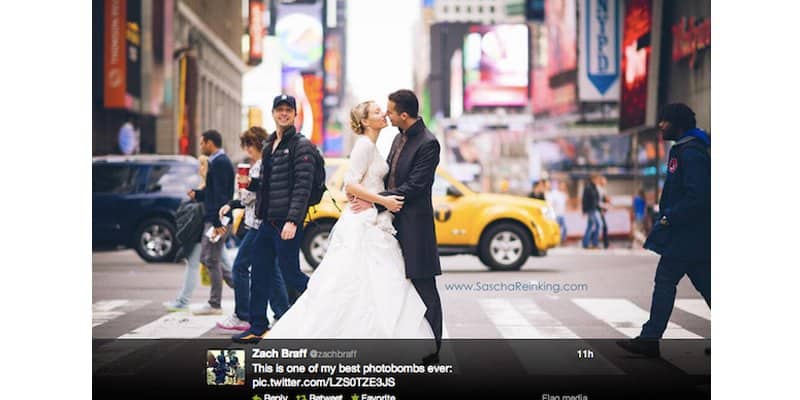 Wedding photographer Sascha Reinking took photos of the newlywed in the middle of Times Square, New York City. Unbeknownst to anyone, their photo was photobombed by Scrubs star Zach Braff. 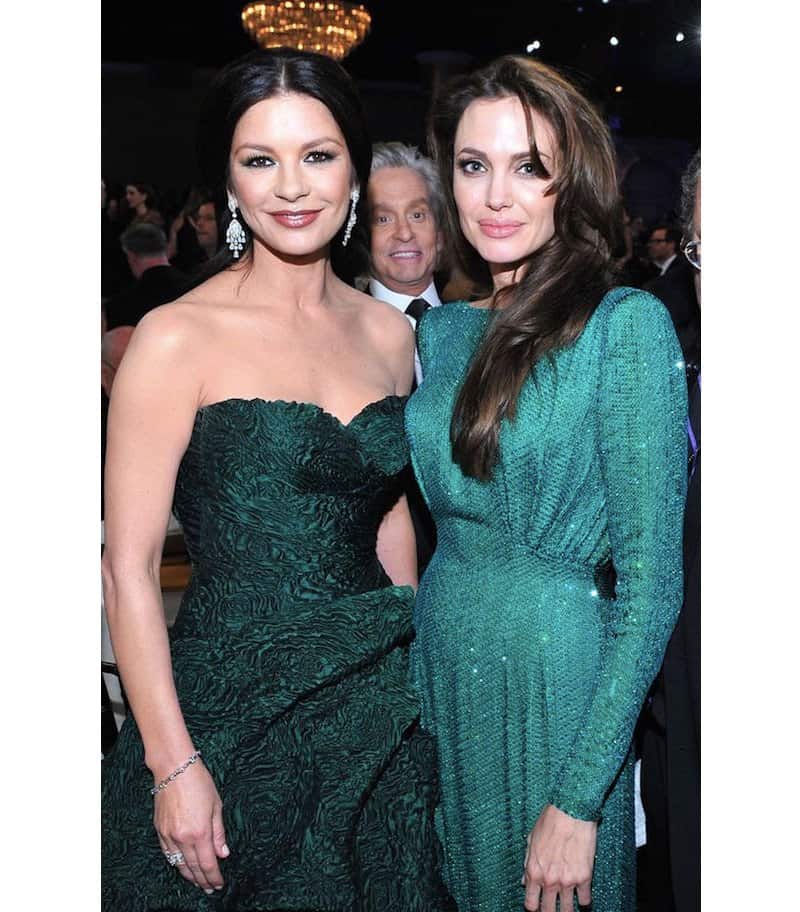 Michael Douglas pranks Angie by photobombing their photo. You know what they say — when you can’t beat ’em, join ’em. When you can’t join ’em, photobomb ’em. 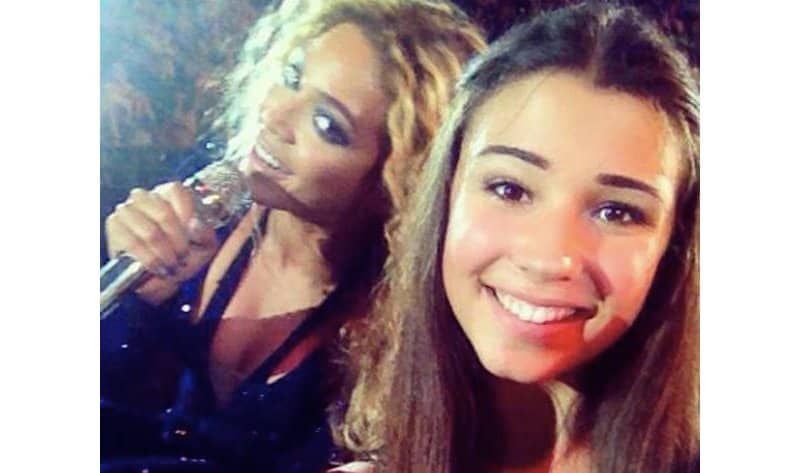 A pretty fan was seen taking a selfie during Beyonce’s concert, so Queen B herself decided to join in the photograph. 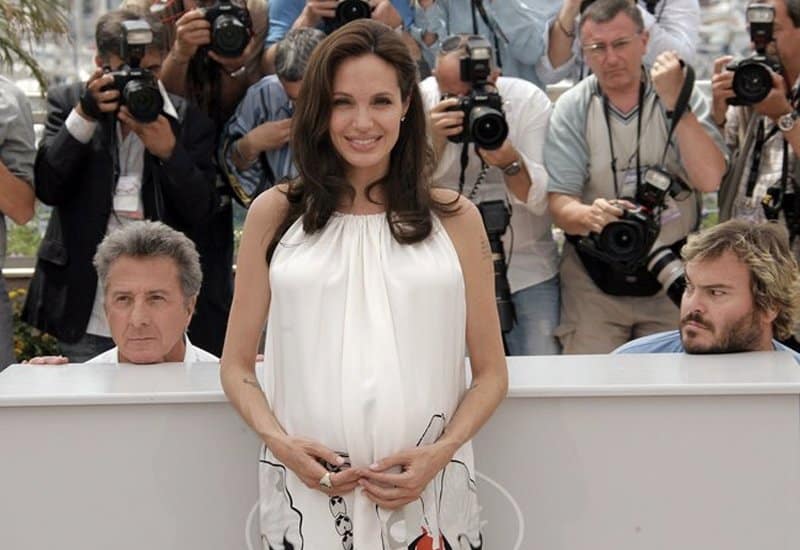 Everyone seems to enjoy photobombing Angelina Jolie. Dustin Hoffman & Jack Black cracked up everyone during the Cannes Film Festival.