The worst nightmare of most children is when their mother decides to join social media. Some mothers are tech-savvy, and have a Facebook, Twitter, Instagram, and a lengthy knowledge of hashtags and emoji’s. However, most mothers are similar to the ones in the list below: confused by the language style, baffled by privacy settings, and completely oblivious to what is going on around them. Mothers tend to over-share old photos, and comment on every single thing their children post. Share this with your mother in honor of Mother’s Day coming up! 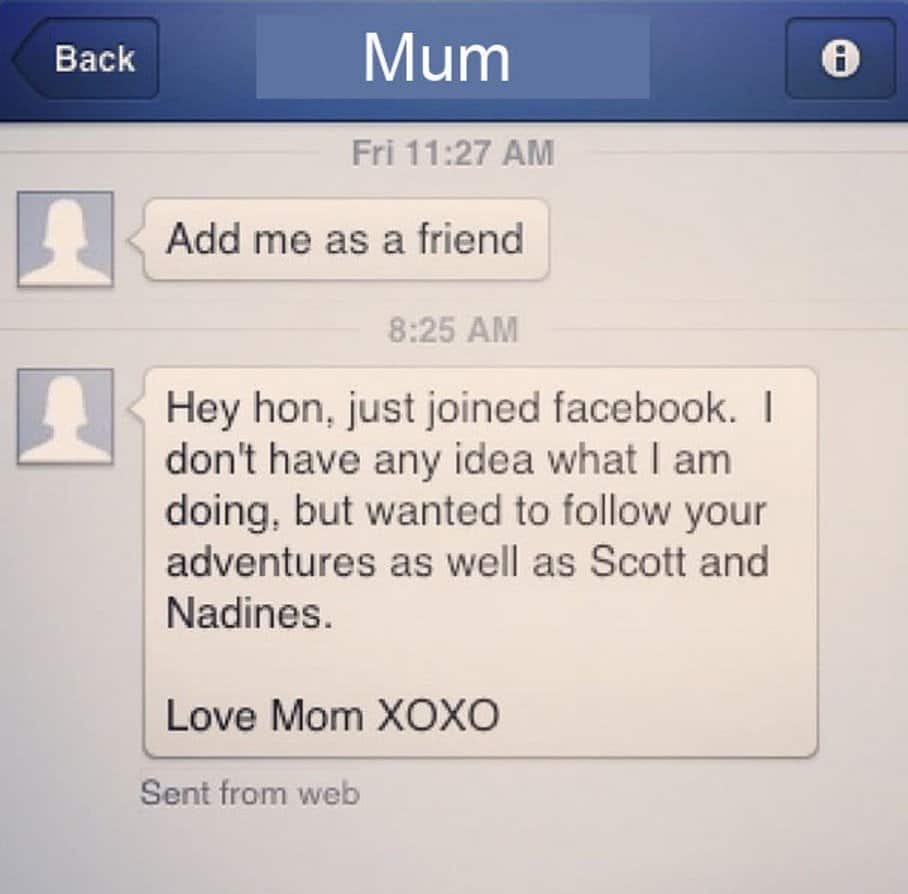 The first thing any mother wants to do once they’ve created a Facebook account is to add their beloved children. 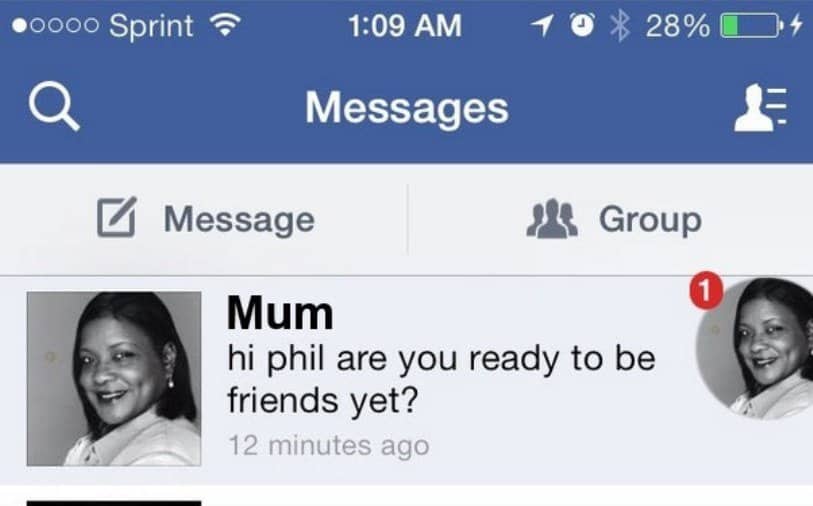 And if their friend request isn’t responded to promptly, they will make sure to send multiple messages using their newfound form of communication. 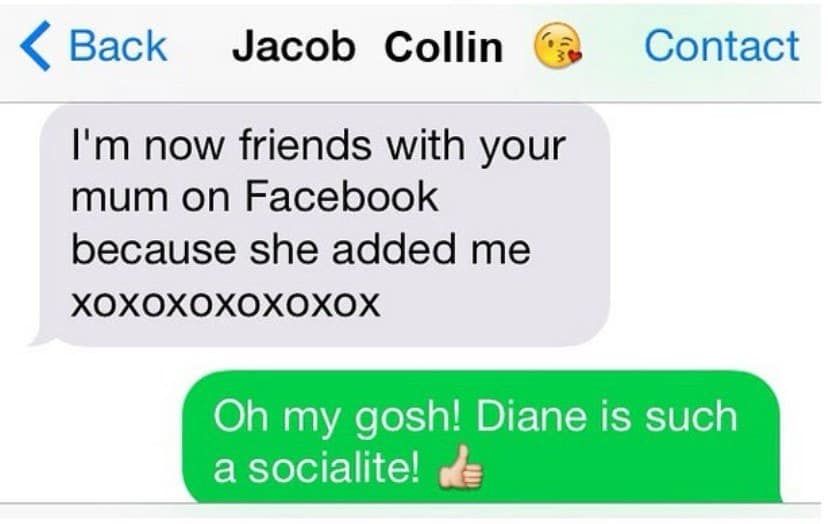 Once they’ve got their children, they find all of their children’s favorite friends on Facebook as well. They then proceed to talk about them, and become much more engaged in their lives than necessary. 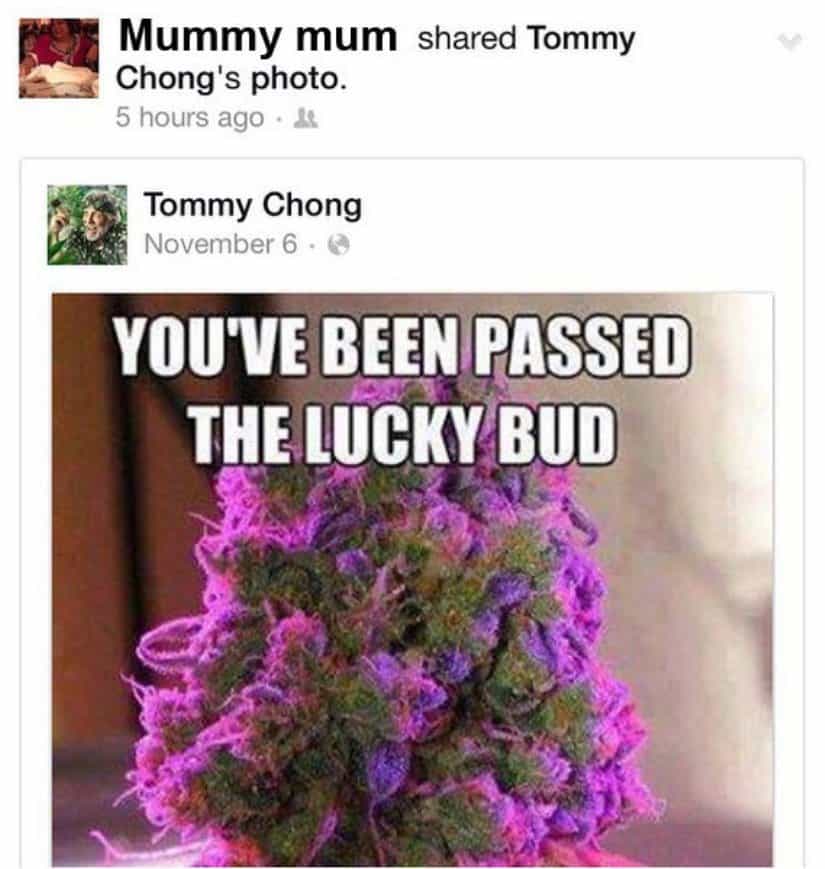 They may think they’re posting something cute or pretty, but really, it’s far from innocent. 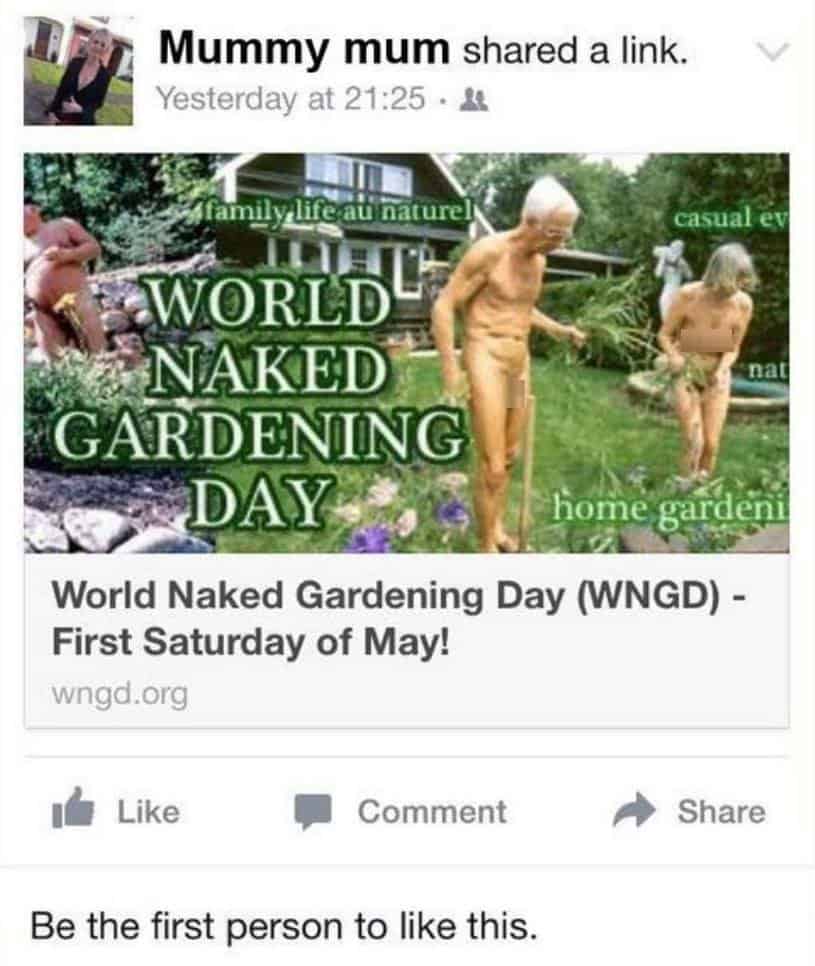 They have more fascinating interests than they let on. 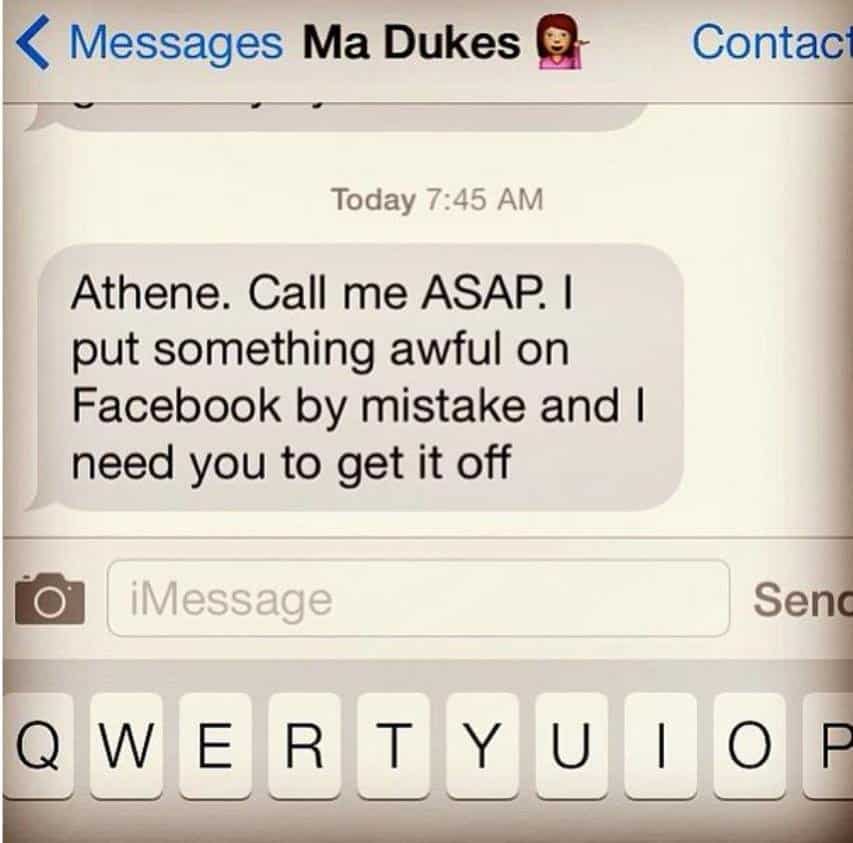 The level of confusion that surrounds a mother once she’s accidentally posted something is extreme. The level of panic is even greater. 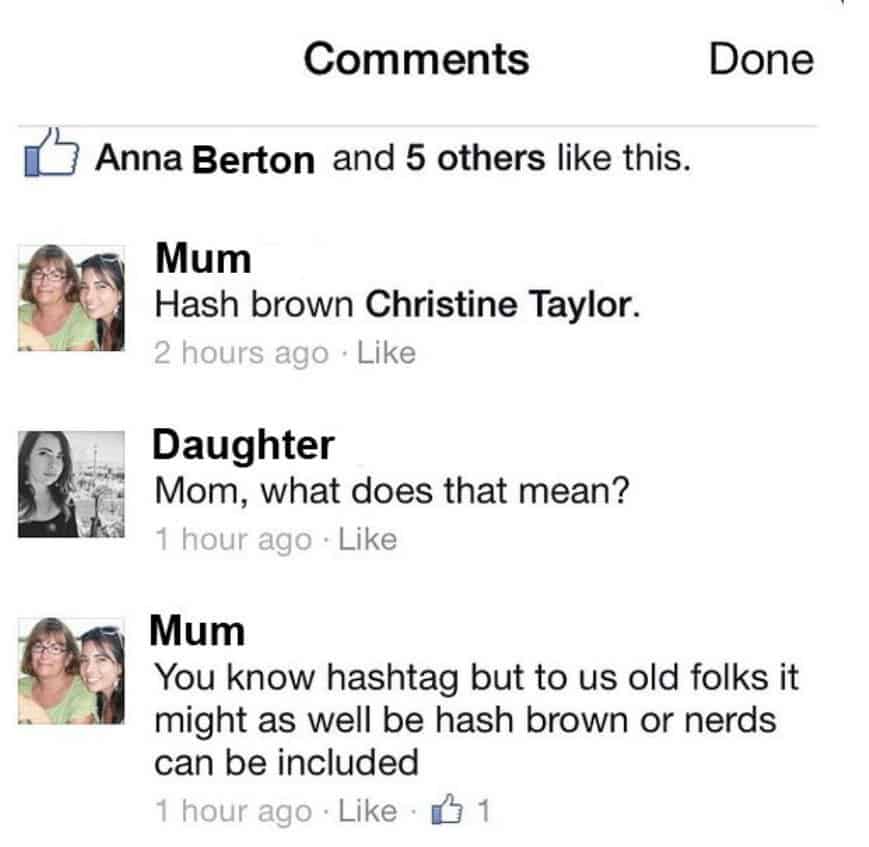 They may not understand, but they certainly try their hardest. 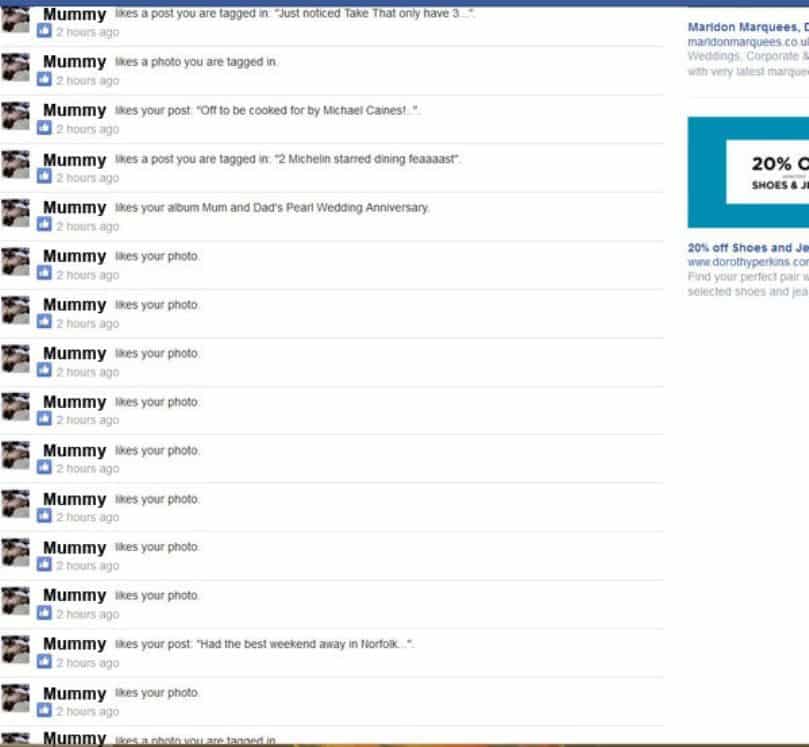 Mothers spend a lot of time on Facebook. They see everything that their children have done, and they show their pride through numerous likes and gushing comments. Oftentimes, they even share their child’s posts and photos. 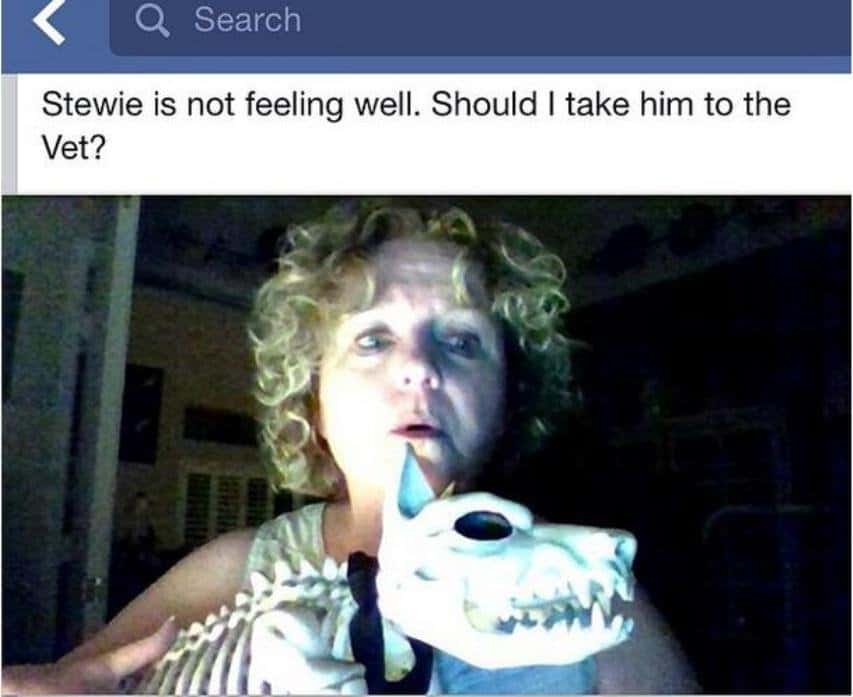 Just like the rest of the world, mothers realize how much fun it is to be “liked” on Facebook, and decide to pull out their funny antics and clever jokes, just to see how many likes they will get. 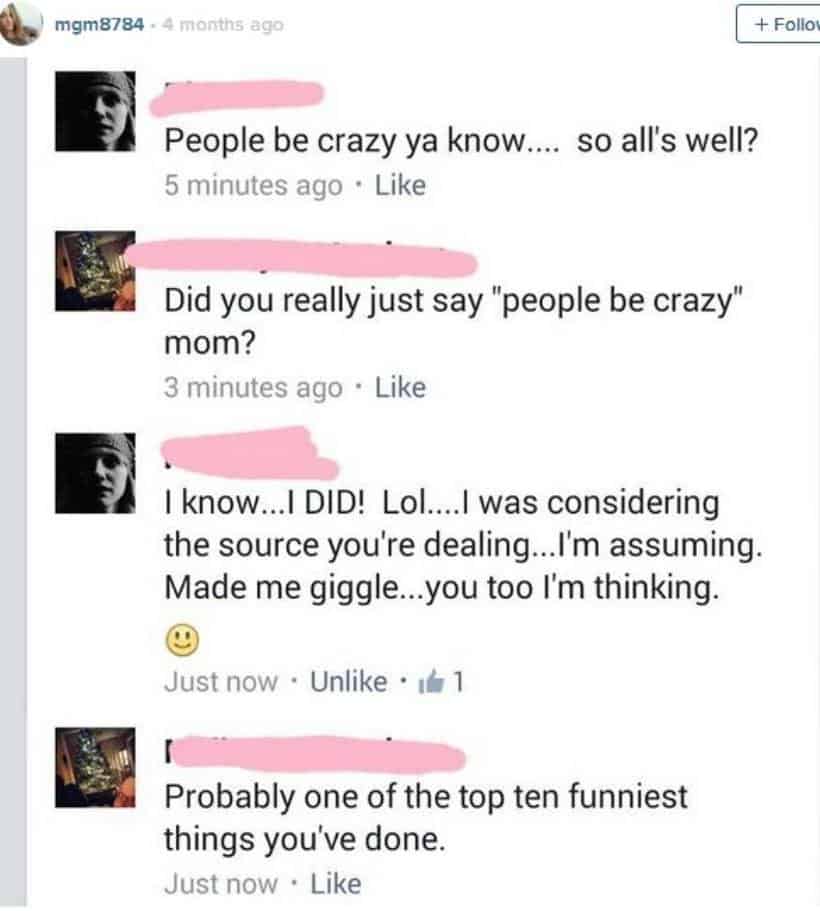 They realize that not everyone talks the same way they do, so they try to adjust their language/typing style…and the result is hilarious. 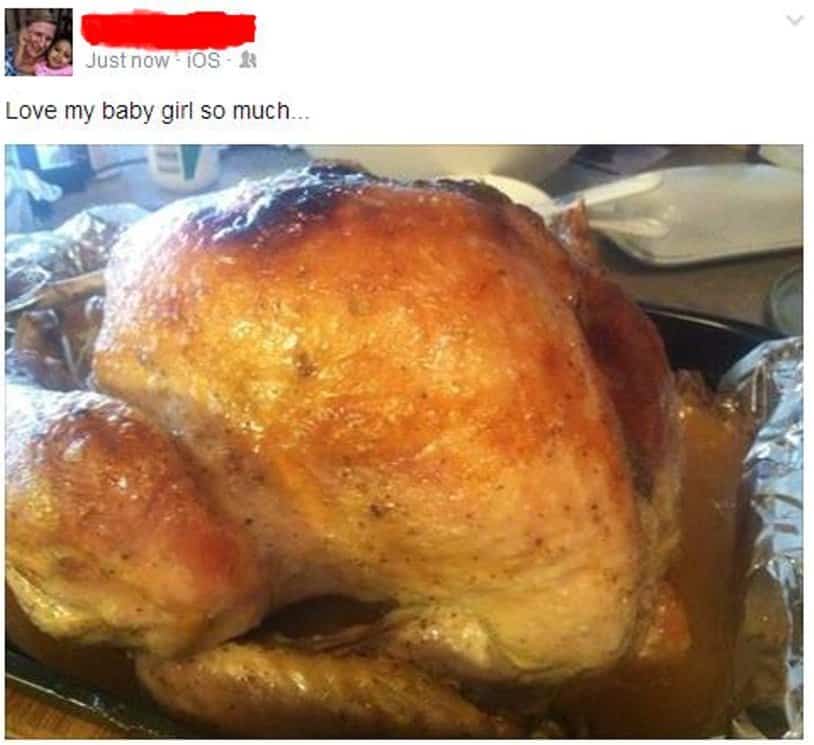 They may have meant to post a picture of their dog, but they accidentally posted a photograph of their dinner.

Mothers Get Really Into #throwbackthursday 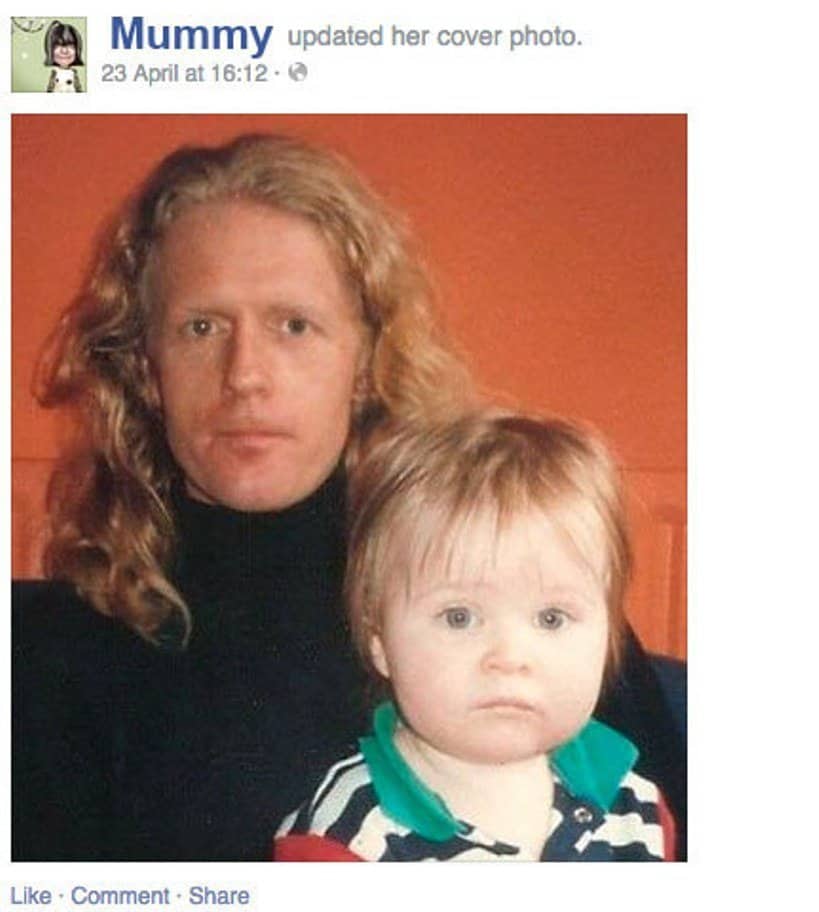 They will continually post photos of the early years of their children, no matter how much they plead with her not to.

Mothers Love Chatting With Other Mothers 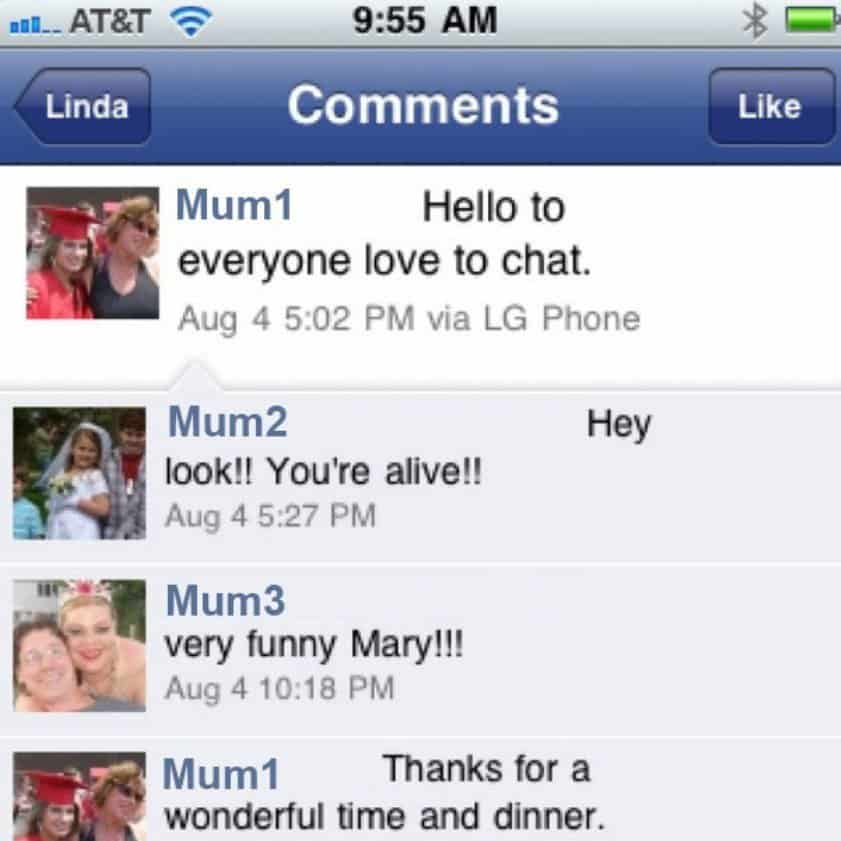 They will somehow find other mothers on Facebook and start up little chats and groups. Secretly, their children are relieved because this reduces some of the incessant posting towards them and about them. 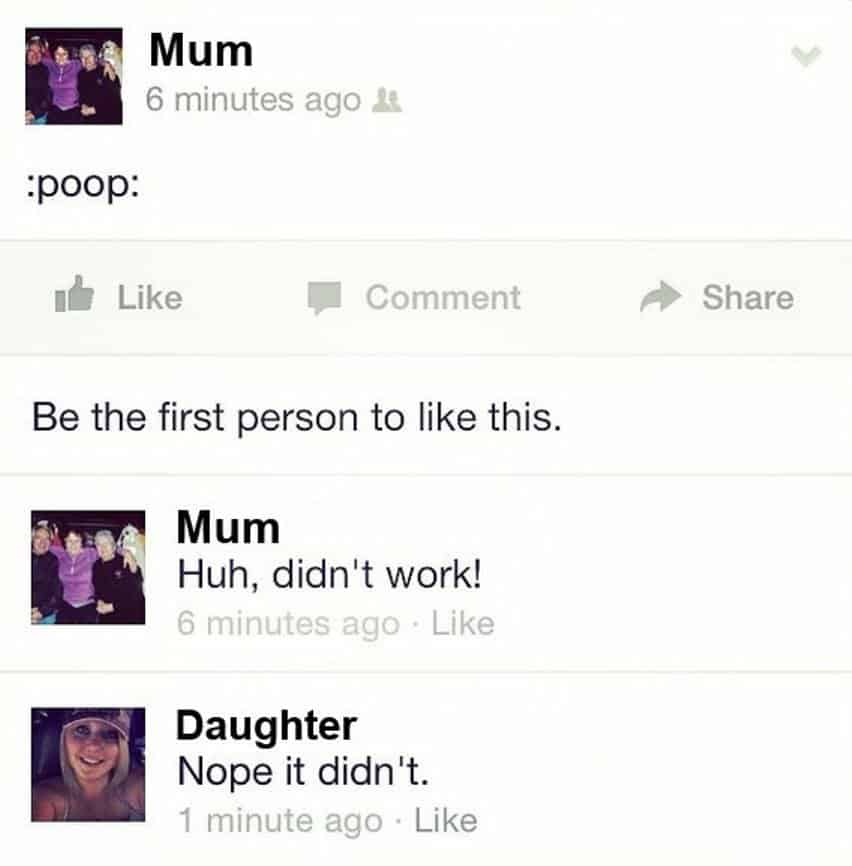 In an attempt to be hip and try new things, they look up on Google: “How to Use Emojis” – however, Google didn’t actually give them too much help this time around. 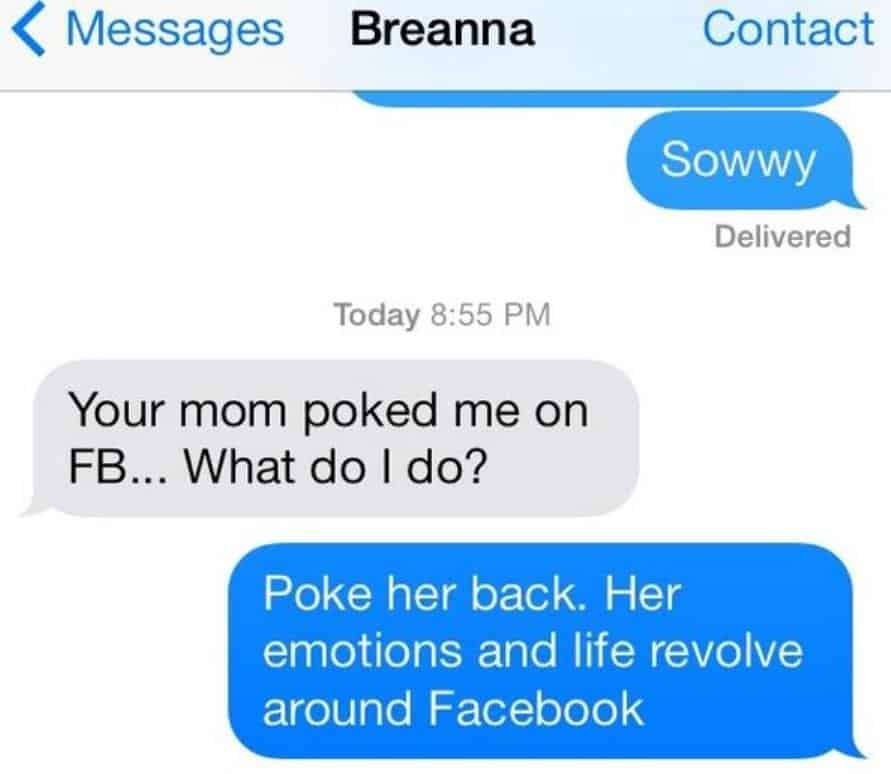 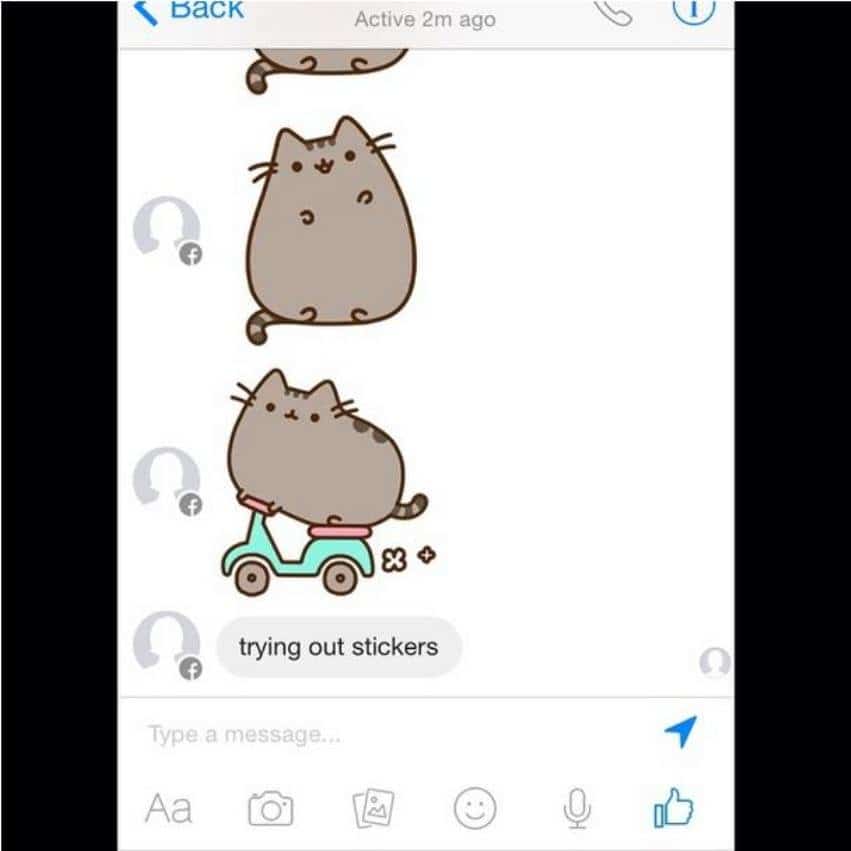 They want to see what every single one looks like, and guess what? Their children are the lucky recipients of these stickers. 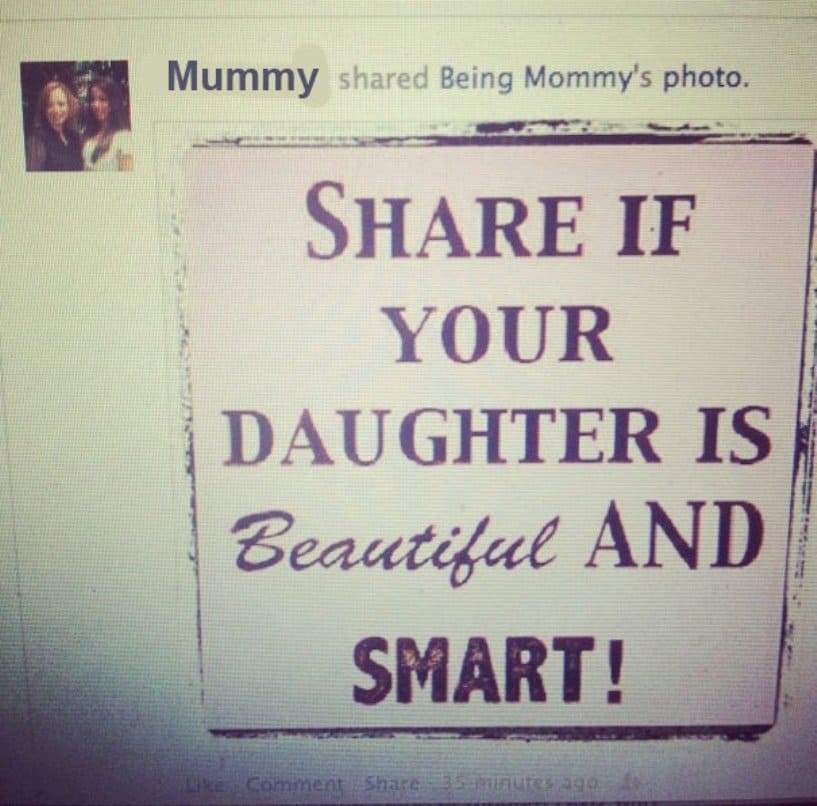 They might even think that sharing photos like this is a loving, cute way of expressing their pride in their child, but their child is probably embarrassed beyond belief. 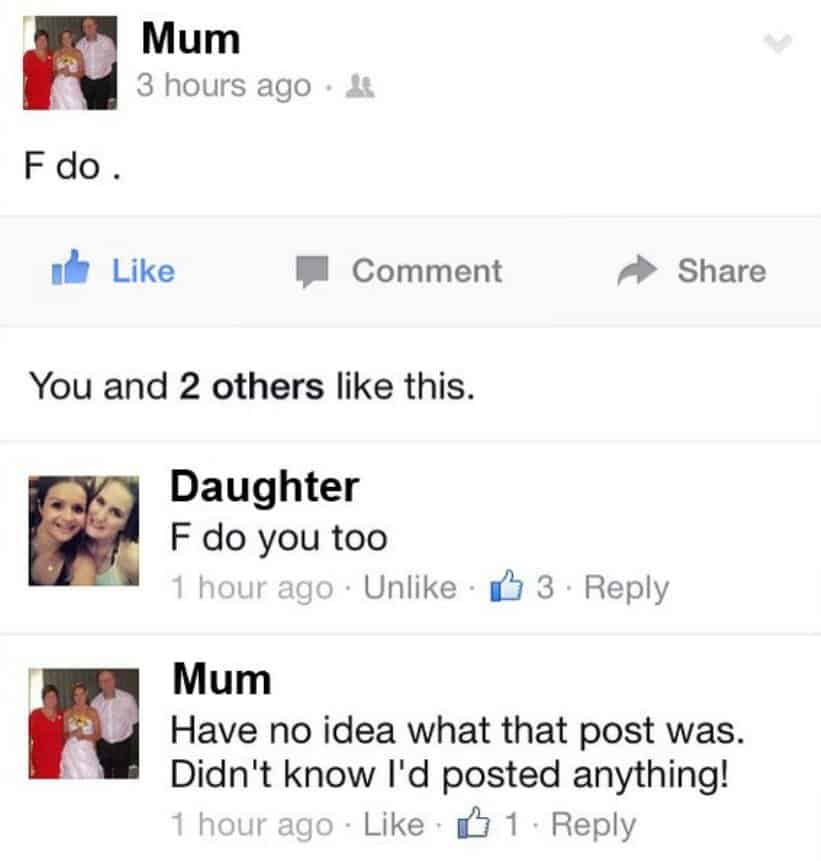 Mothers Make Facebook Mistakes That Have Never Been Made Before 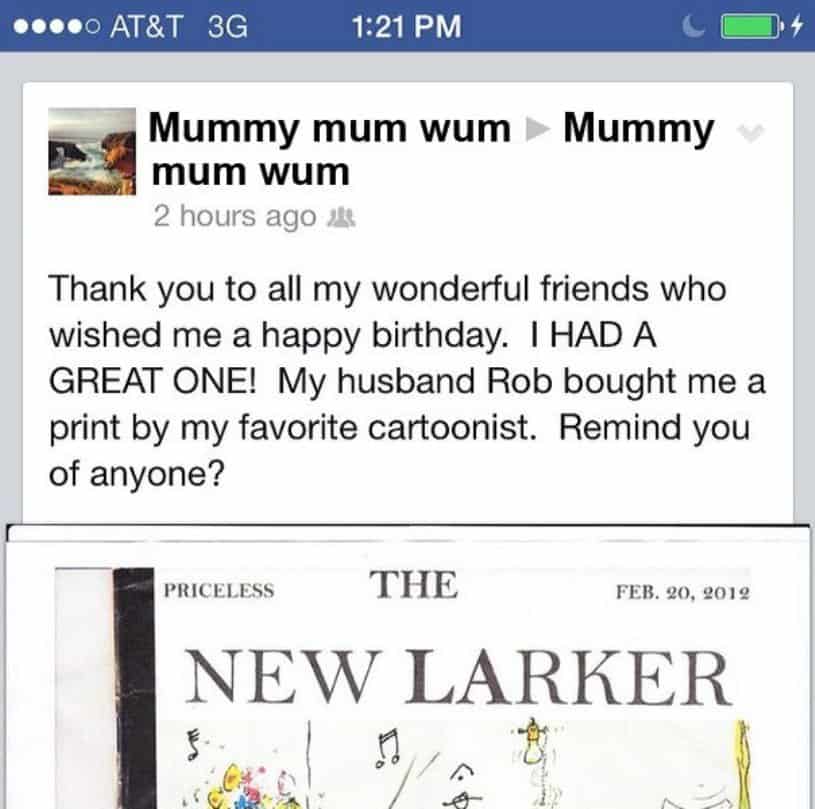 Sometimes, they accidentally write on their own wall.

Mothers Will Love Their Children 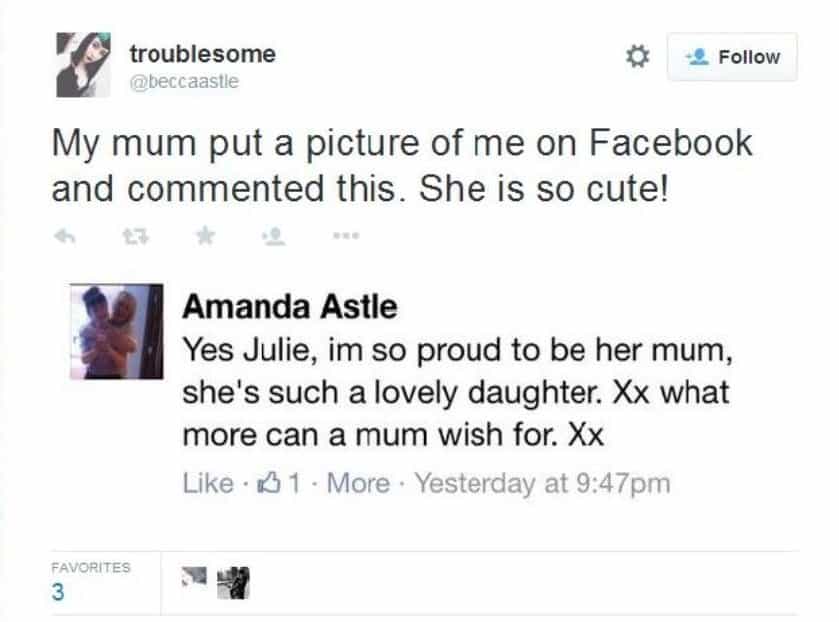 Not that they don’t love them in real life too, but on social media, they boast their love for the whole world to see. Mothers are pretty cool, to be honest.