10 Of The Most Disturbing Pokemon Ever Created

The Pokemon franchise has grown to become one of the biggest properties in the world over the past two decades, with numerous video games, television shows and movies having released in that time. While it is supposed to be something aimed at children, the series certainly has its darker side, something that may have something to do with its strong Japanese influences and themes. This is demonstrated most effectively in the Pokemon themselves, with some of the creatures being eerily creepy and downright bizarre. 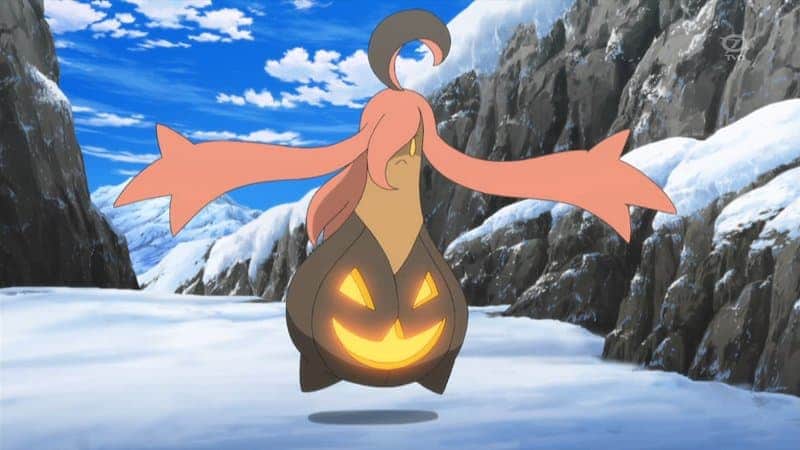 Gourgeist looks to have a rather cheerful face considering that it seems to simply be an animated pumpkin. That smile has sinister origins though, as it is actually singing with happiness when it wraps up victims in its arms. It actively enjoys inflicting suffering on others while belting out a song. 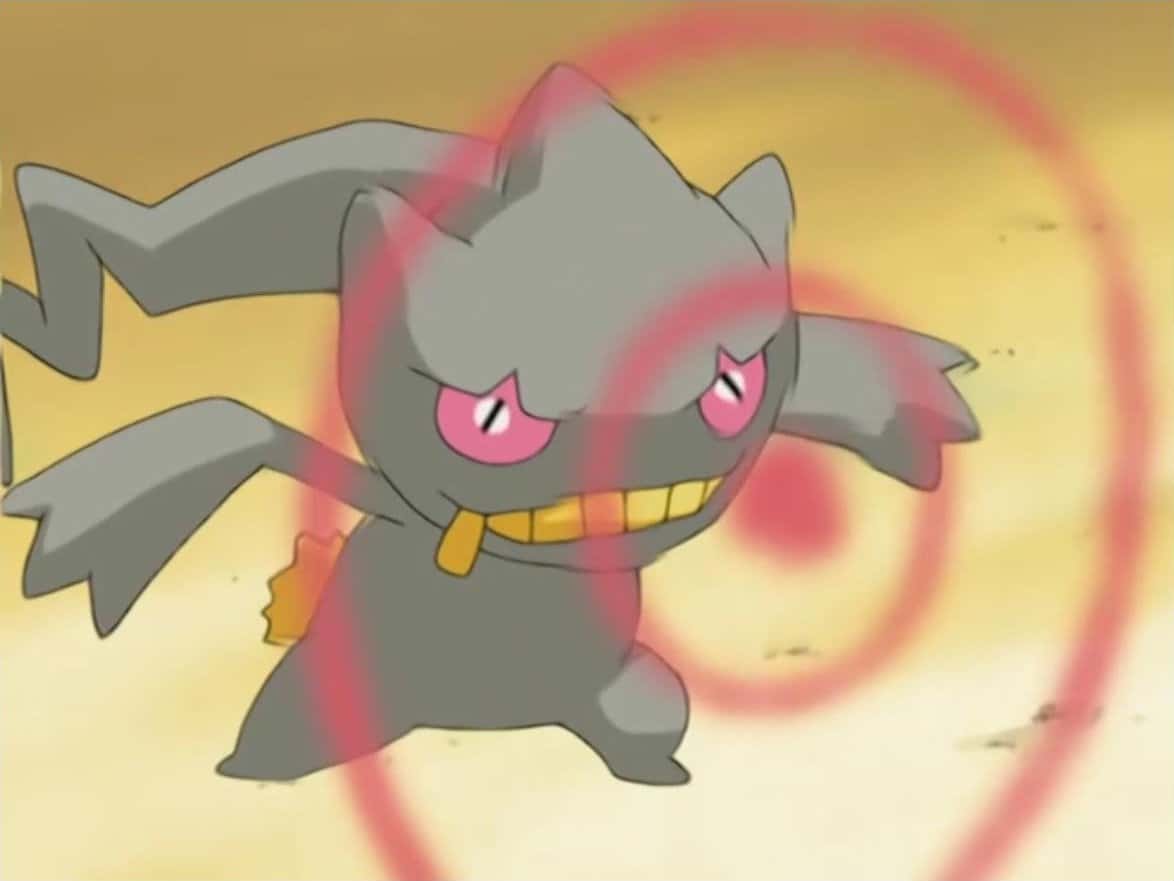 The origins of Banette, according to various Pokemon games, is that they are discarded toys who have come to life. However, they haven’t become animated due to some sort of wonderful magic but rather out of the sheer hatred for their former child masters who abandoned them as they grew older. They now spend their days trying to track down the child that disowned it to get revenge. 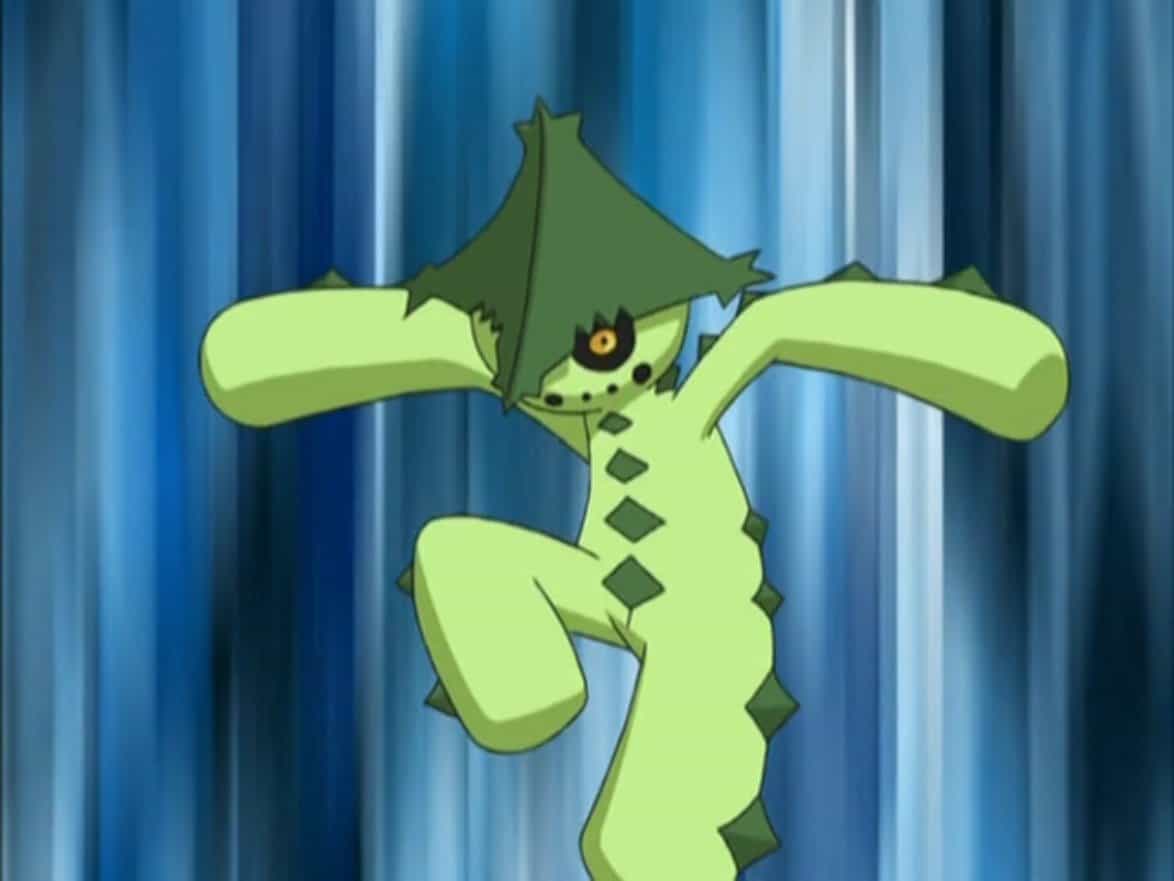 The Cacturne is a creepy Pokemon that spends its time waiting in deserts for any lost travelers. Once it finds a suitable person it will stalk them until the individual becomes exhausted and then pounce. What makes this even scarier is the game doesn’t explain what they do to the person once they strike, though it surely can’t be anything good. 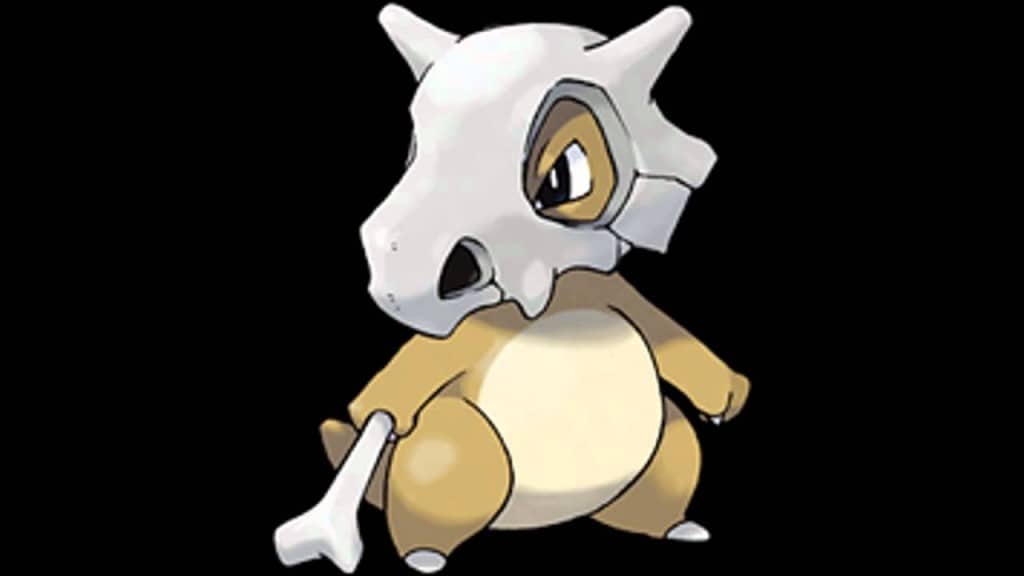 Cubone is probably one of the most famous Pokemon in existence and this is largely down to its tragic and disturbing description from the games. According to official sources, the bone mask it wears around its head is actually the skull of its dead mother. It’s no wonder then that these animals are constantly crying. 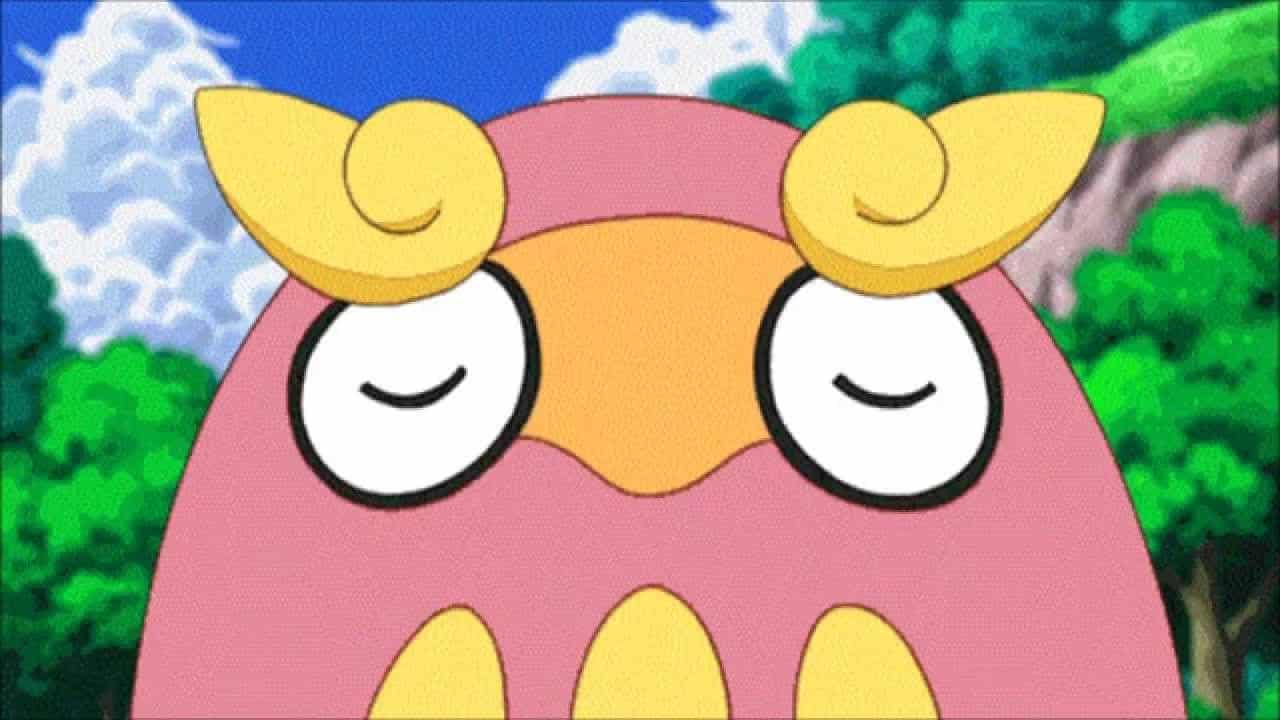 It isn’t something that Darumaka does that makes it so weird but rather what it causes other people to do. Pokemon White points out that many people used to put the dropping of the creature in their clothes as they were hot, meaning that this was an effective way to keep warm in cold winters. 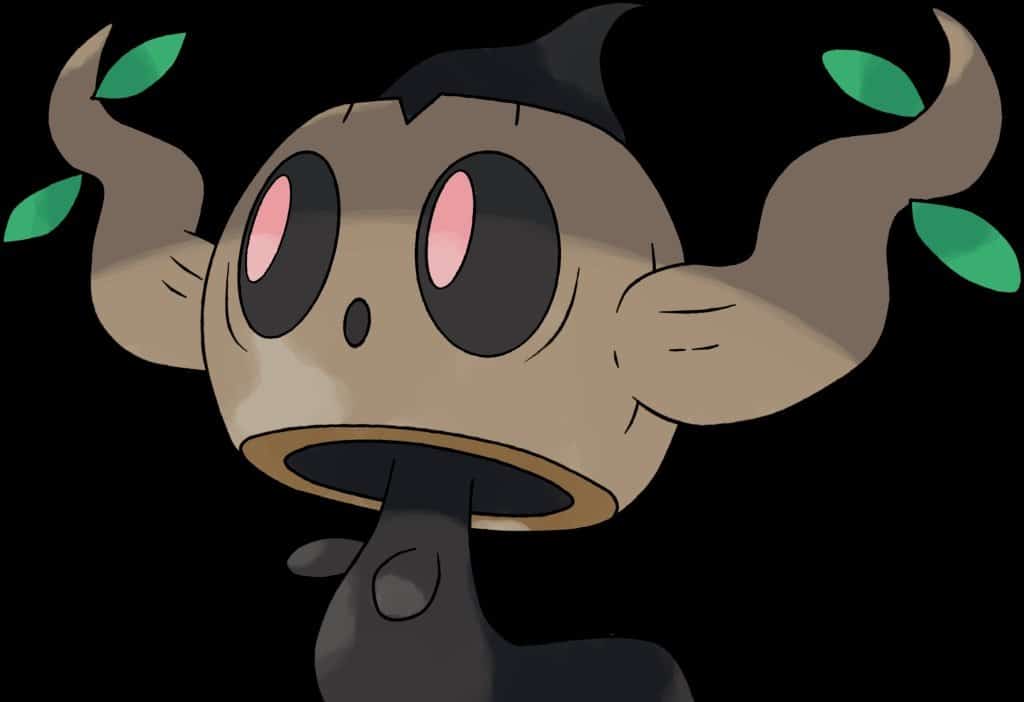 According to the official Pokedex, the Phantump is a tree stump that has become possessed by the spirits of children. Not just any kids either but rather those who had died after becoming lost in forests. 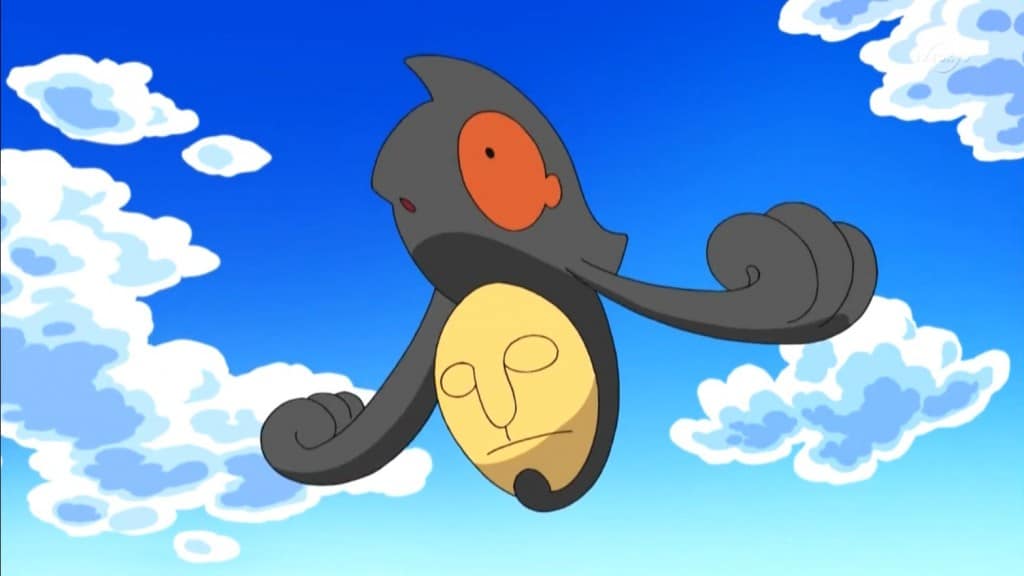 Yamask is a strange looking Pokemon that appears to be carrying some sort of mask around with it. Its Pokedex entry makes clear that they were once human beings and the mask is actually the face of the person it used to be. Not only that, but the creature even sometimes looks at the face and cries, no doubt thinking about the life it used to lead. 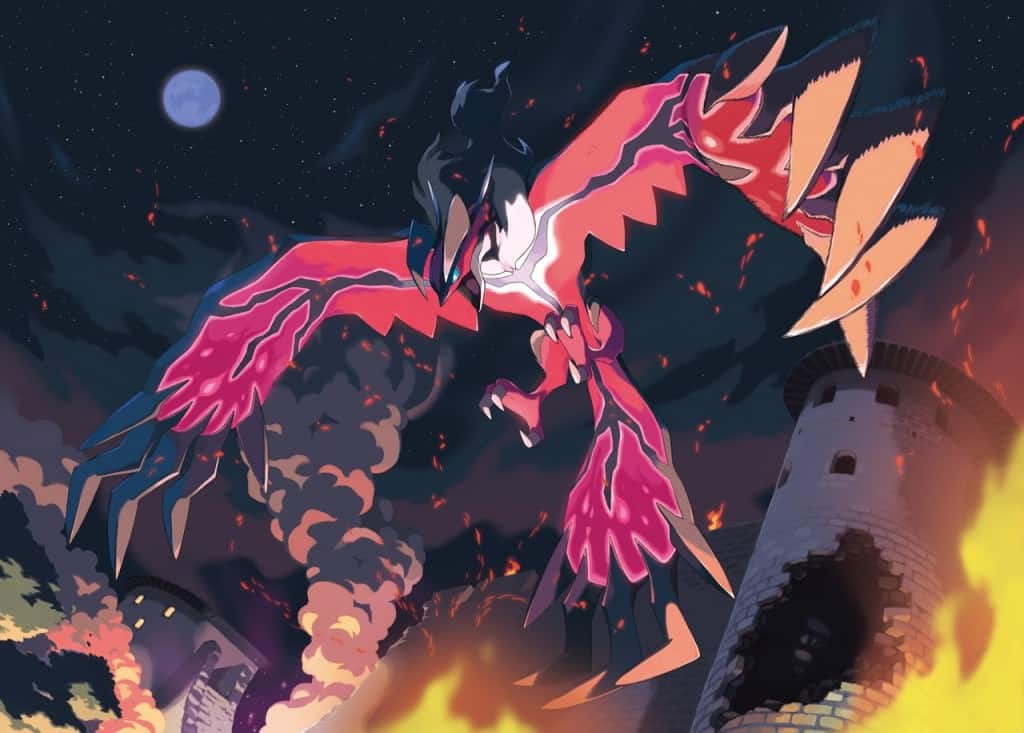 What makes Yveltal so disturbing is the fact that it has the ability to end all life in an instant. If it ever dies then it immediately drains the life out of every single living organism in the universe before transforming itself into a cocoon. 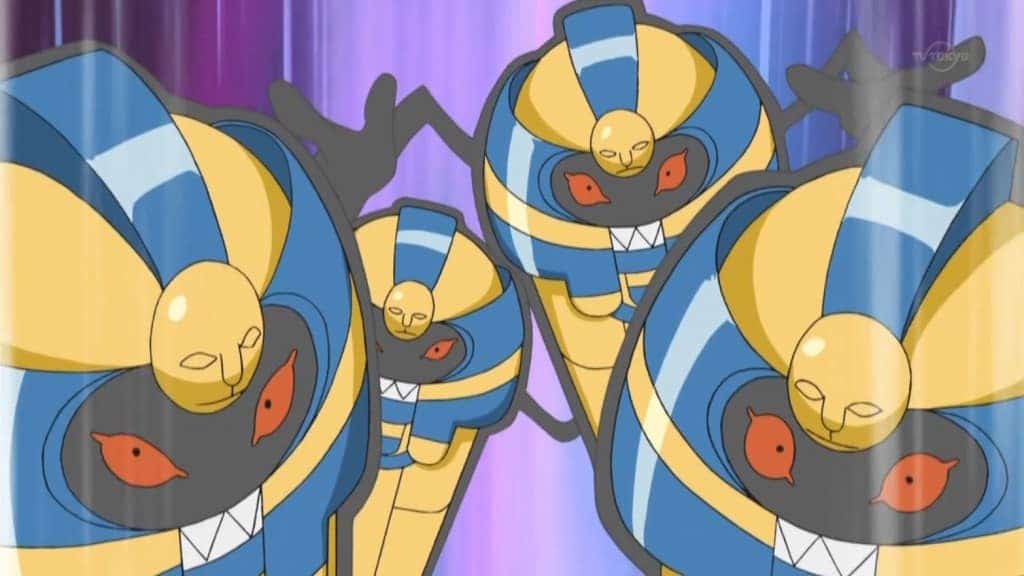 The evolved form of Yamask, Cofagrigus. is styled on Egyptian tombs to look like a giant moving coffin. Its entire purpose is to try and suck people inside of it and then drain them of their life energy before forcing them to become a mummy. 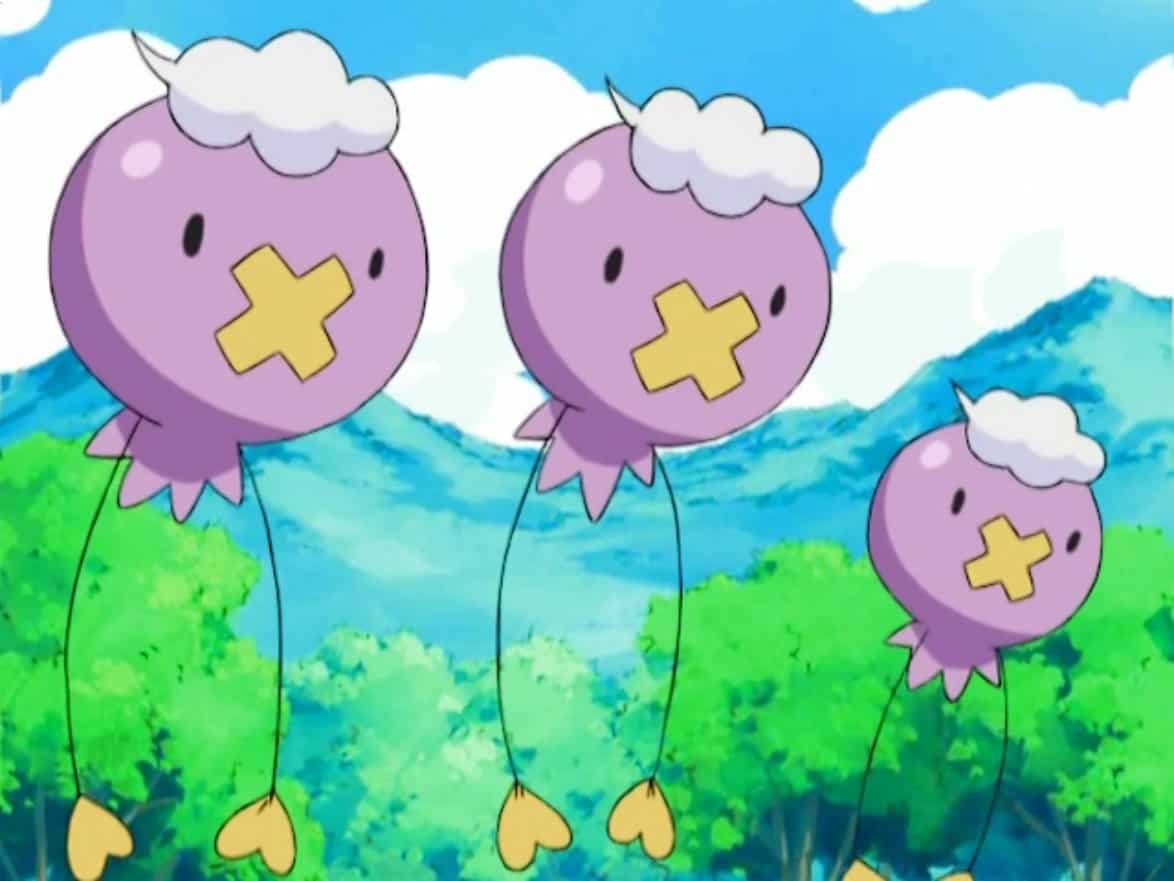 As if the world of Pokemon wasn’t already dangerous enough for children, thanks to endless battles and wild animals ready to fight anybody who passes them, they also have to worry about being stolen away by a Drifloon. These balloon-like Pokemon grab onto children who have mistaken them for the inanimate object and before taking them away forever.