There are generally only a very small number of animal species in the world capable of taking on a human one-on-one and winning the fight. The number of animals willing to attack a human for no reason is even smaller. Generally, when we hear about someone being attacked and eaten by an animal, it is because the person entered into their territory or threatened the creature and its young. On rare occasions, however, animals do attack for unknown reasons, killing people. Here are ten odd times animals took human lives. 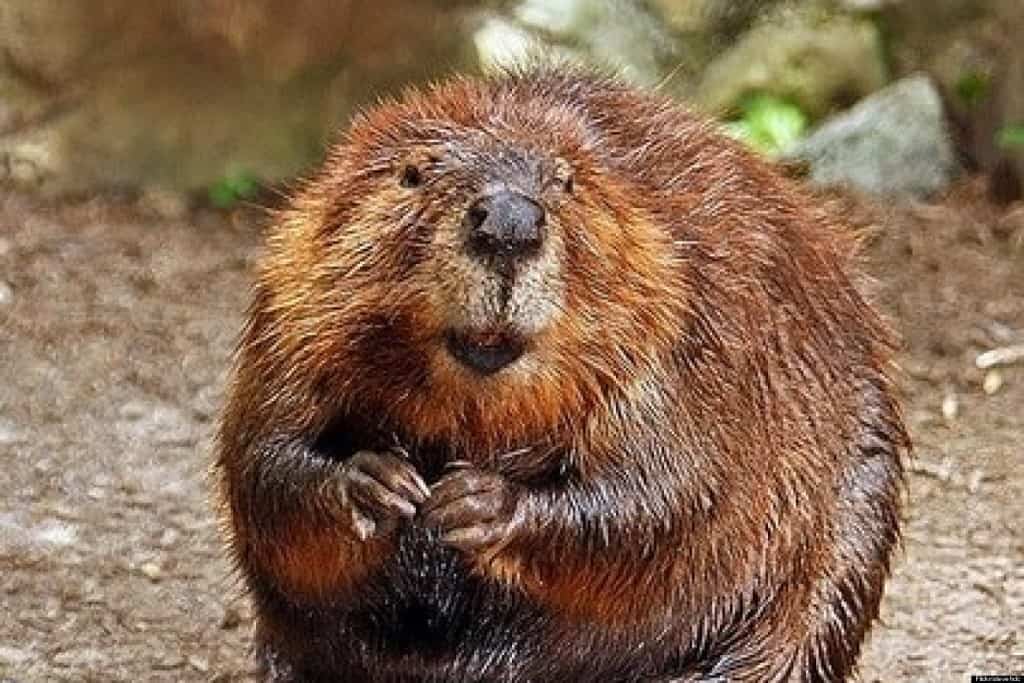 In 2013, a man died after a beaver attacked. The animal’s sharpened teeth severed a single artery in the gentleman’s leg, which led to him bleeding out on the ground. The man, a 60-year-old fishermen, simple wanted a photograph. 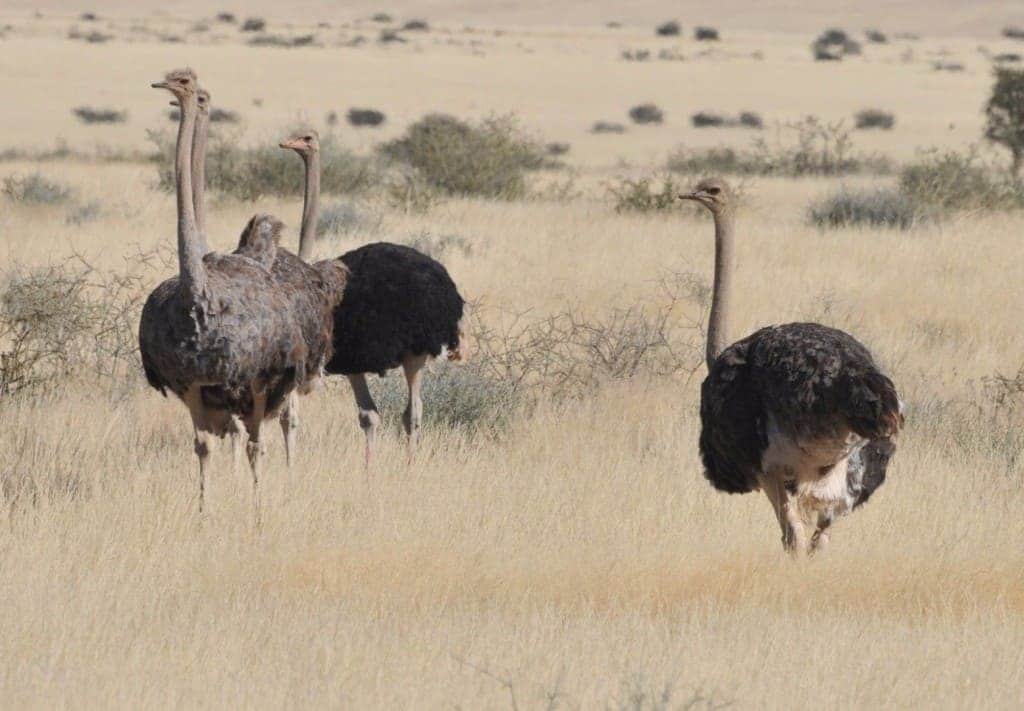 In 2000, at a farm in Louisiana, an old farmer was attacked a killed when one of the domesticated ostriches on the farm land kicked him to death. It is thought that the ostrich was defending the three females and was threatened by the man coming too close. 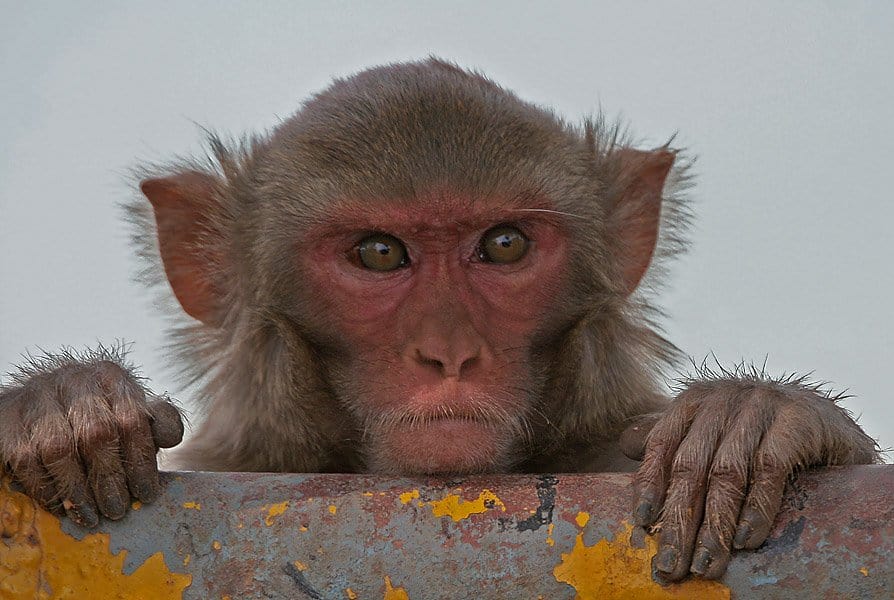 In 2009, a Thai man that trained rhesus monkeys to pick coconuts so he could sell them was attacked by the pet. According to sources in the area, the 48-year-old man had been using abusive training methods, which turned the monkey against him. The monkey dropped coconuts on the man’s head, killing him. 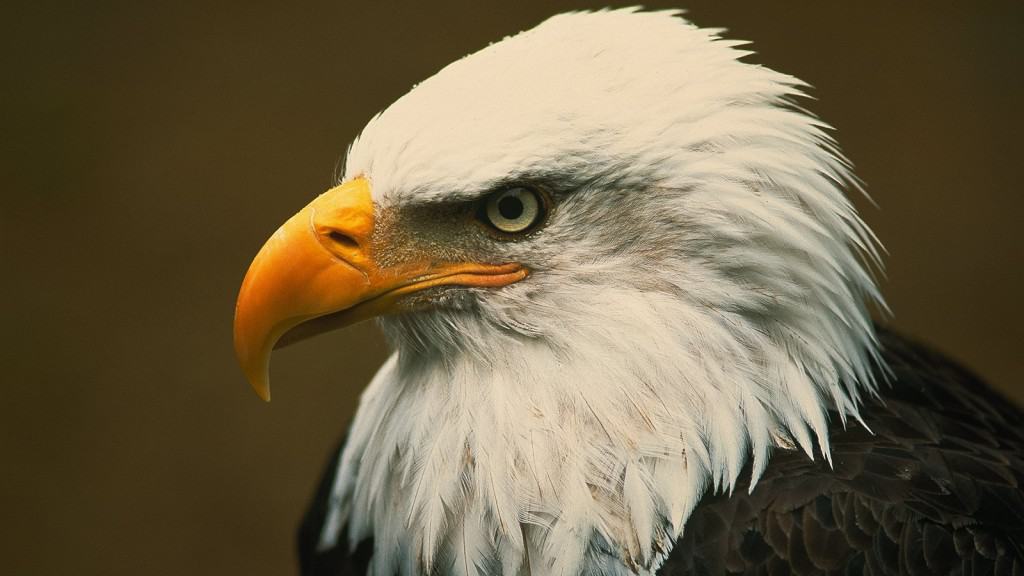 In 1922, in Chile, a hunting expedition into the mountains turned deadly when a soldier was shot to death by an eagle. The soldier approached the bird of prey, which then attacked him. The bird’s talons grasped the gun, which caused an accidental discharge. 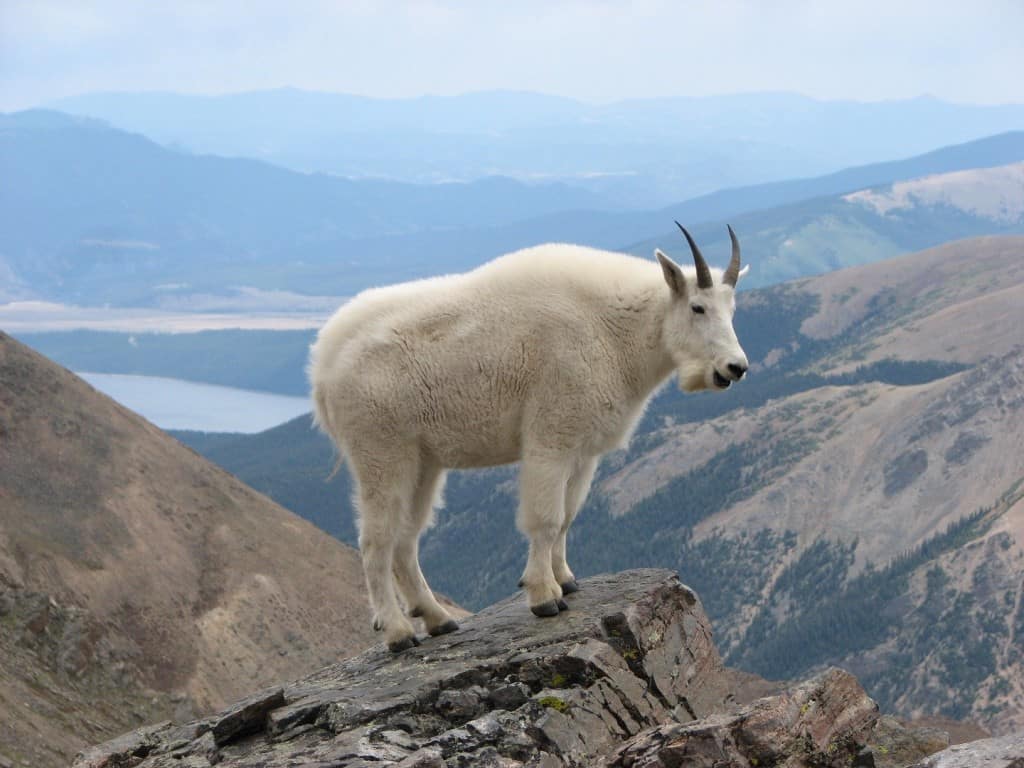 While climbing mountains back in 2010, Bob Boardman was pushed off the cliff by a goat. The goat was displaying aggressive behavior, and Bob got too close to both the creature and the edge of the cliff. A park ranger managed to scare the animal away after the death. 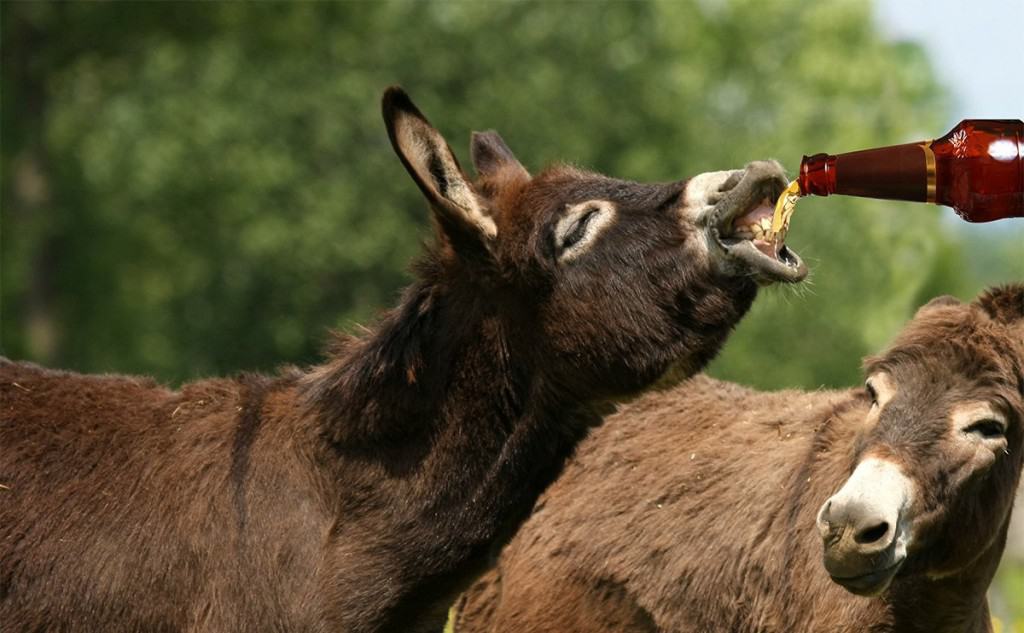 Donkeys have been known to be a bit feisty at times, but in 2013, an older Hungarian man was brutally mauled to death by a pair of donkeys after being forced to man a motorized cart for too long. While traveling the road, the donkeys attacked, dragging him from the cart and killing him. 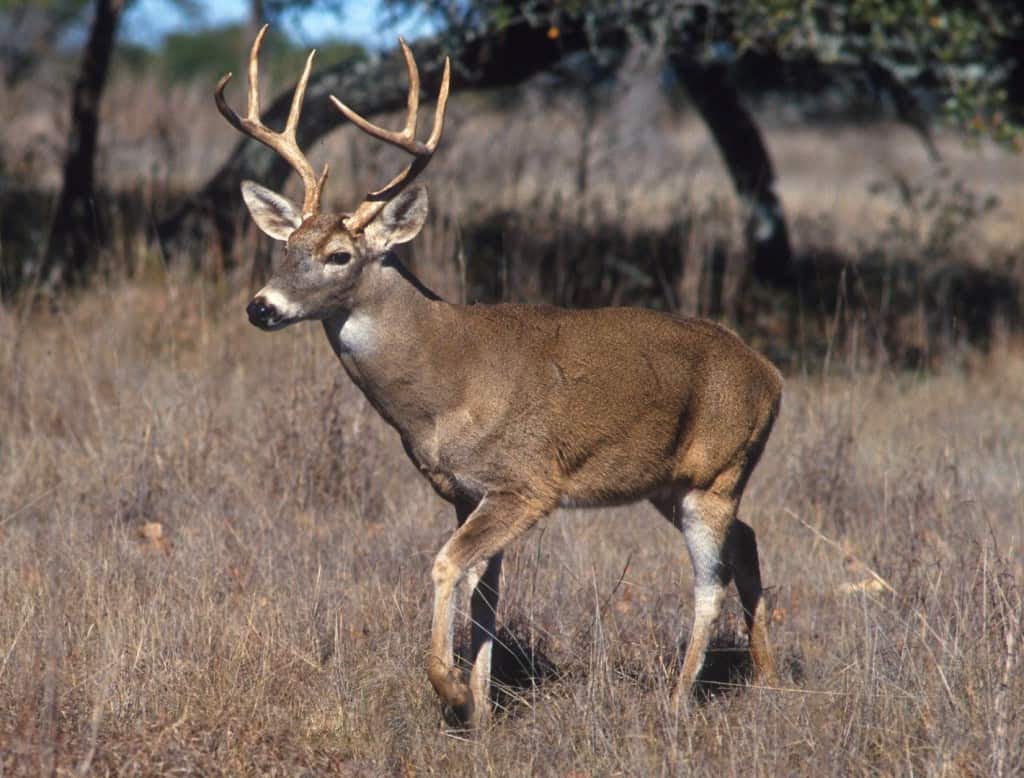 In 2011, Donald Dube, a farmer from Canada, was killed by a white-tail dear he kept inside of an enclosure. The male deer was thought to be in a rut and turned aggressive, attacking the man and stabbing him with its antlers. 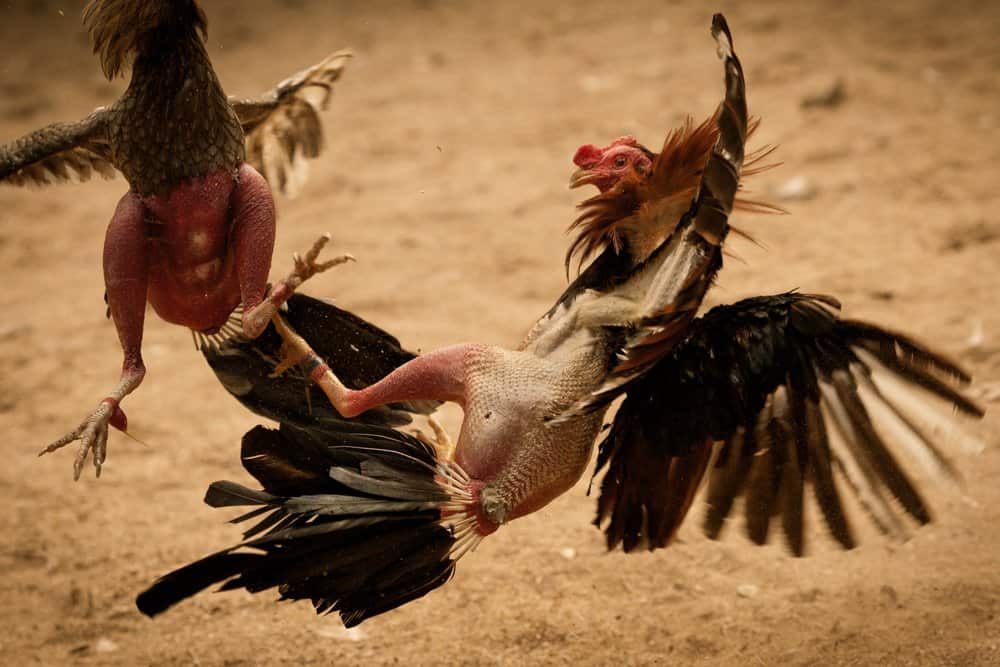 While in the ring of a cockfight, the birds are often equipped with sharpened metal spurs on their legs to attack. In February of 2011, Jose Luis Ochoa, 35, was attacked by one of the birds. He required immediate medical attention, but died from his wounds soon after. 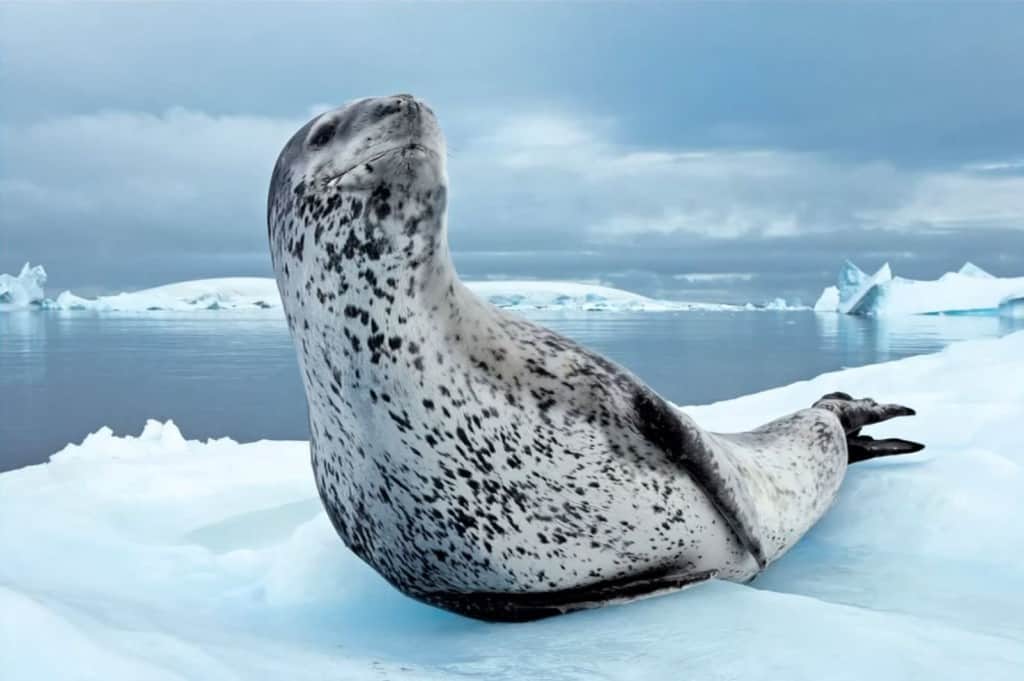 In 2003, British underwater researcher Kirsty Brown was dragged down deep under the water by a leopard seal. She was rescued and pulled onto a boat by colleagues, but it was too late. The young woman had been drowned to death. 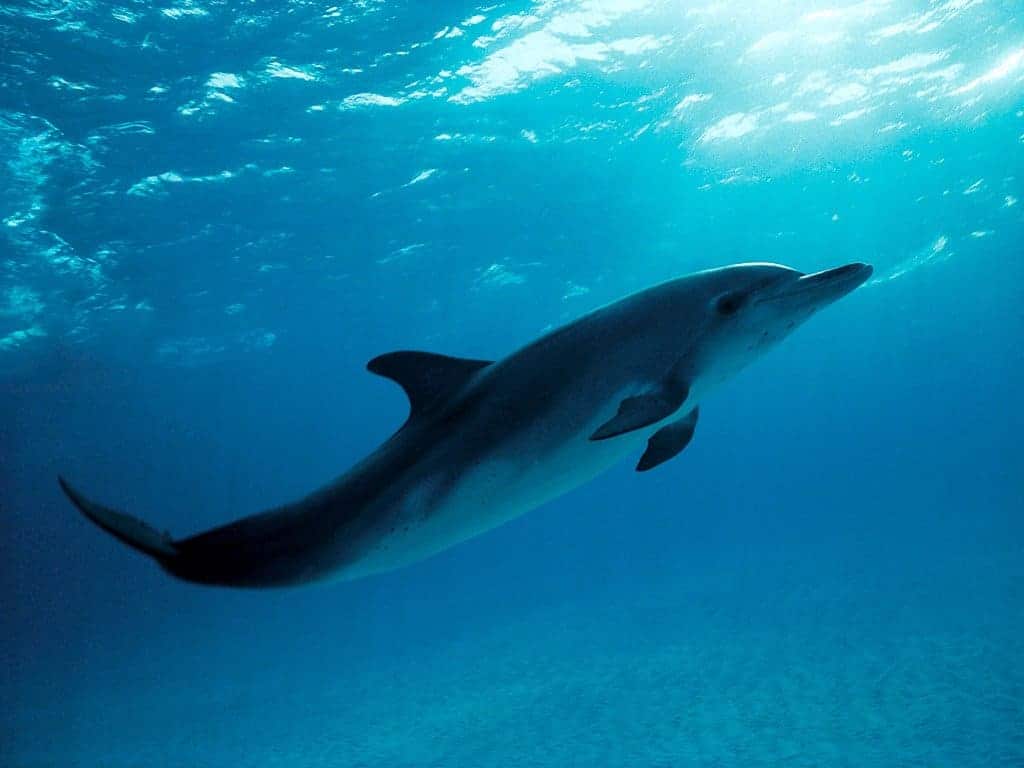 In 1994, in Sao Paulo, two divers were swimming with a single male dolphin, who grew enraged. The dolphin was originally known for being friendly and peaceful, but on this occasion it rammed the two men. One of them died of internal bleeding, the other had fractured ribs.