If you think getting to and from your local grocery story counts as dangerous because you have to cross a busy highway, you don’t really understand what dangerous is. Even if you happen to live in a part of town that isn’t considered all that well looked after, you probably don’t really understand what it’s like to spend every day living in truly dangerous place. Once you read this article, you will indeed know what it’s like to have to live in a truly dangerous place and you’ll likely be quite surprised. Check out our list of the 10 of the most dangerous places to live and let us know what you think. 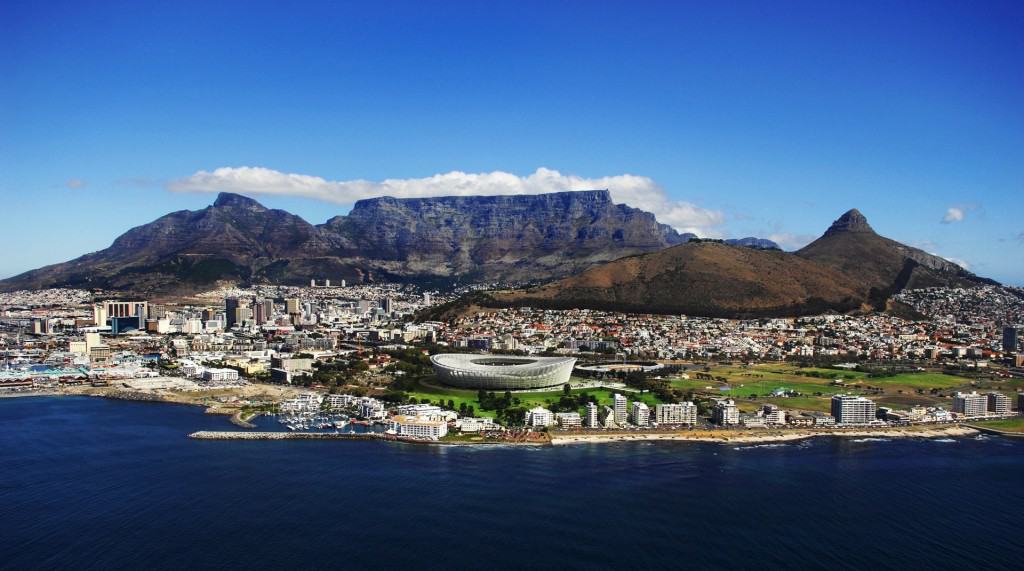 Capetown is quite beautiful and has managed to turn itself into a tourist attraction. The increase of people visiting the town has also helped turn it into one with almost the highest crime rate in the world. People are advised not to go outside resort areas, not to blow through red lights and not to go anywhere alone. 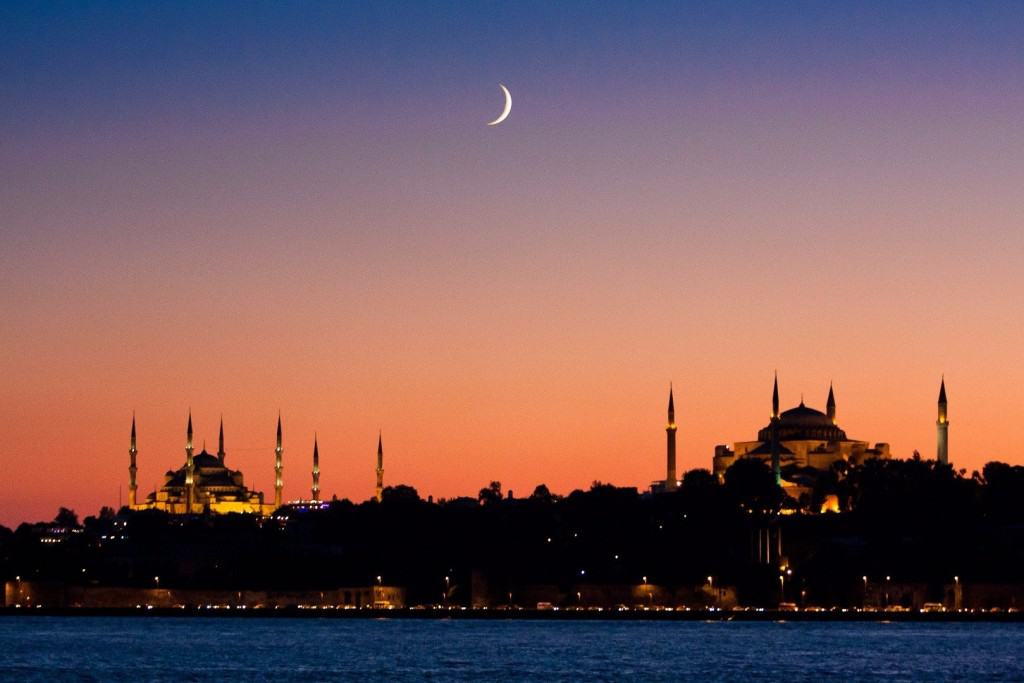 Istanbul isn’t on here because it’s especially violent. The crime rate isn’t all that low, but it’s not all that high either. What makes Istanbul especially dangerous is where it’s built. Turns out the city is on one of the most dangerous fault lines in the world. Over the last 70 or so years the area has seen three earthquakes that killed more than 1,000 people each time.

To make it worse, scientists have said that an earthquake of 7.0 magnitude is going to hit the city sometime in the next 15 years. 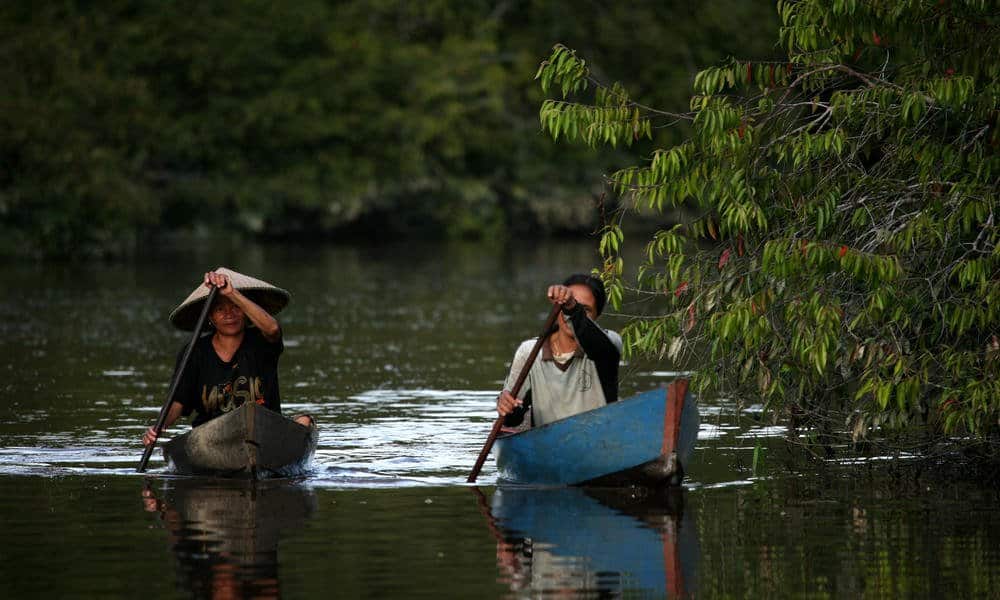 Sumatra is another area that isn’t dangerous because of the people who live in it, but because of where the people live. This area is mostly at the base of a volcano, and is in a high danger zone for hurricanes. To make matters worse, the place is on a fault line too. In 2014 alone, more than two million people were displaced in Sumatra due to natural disasters. 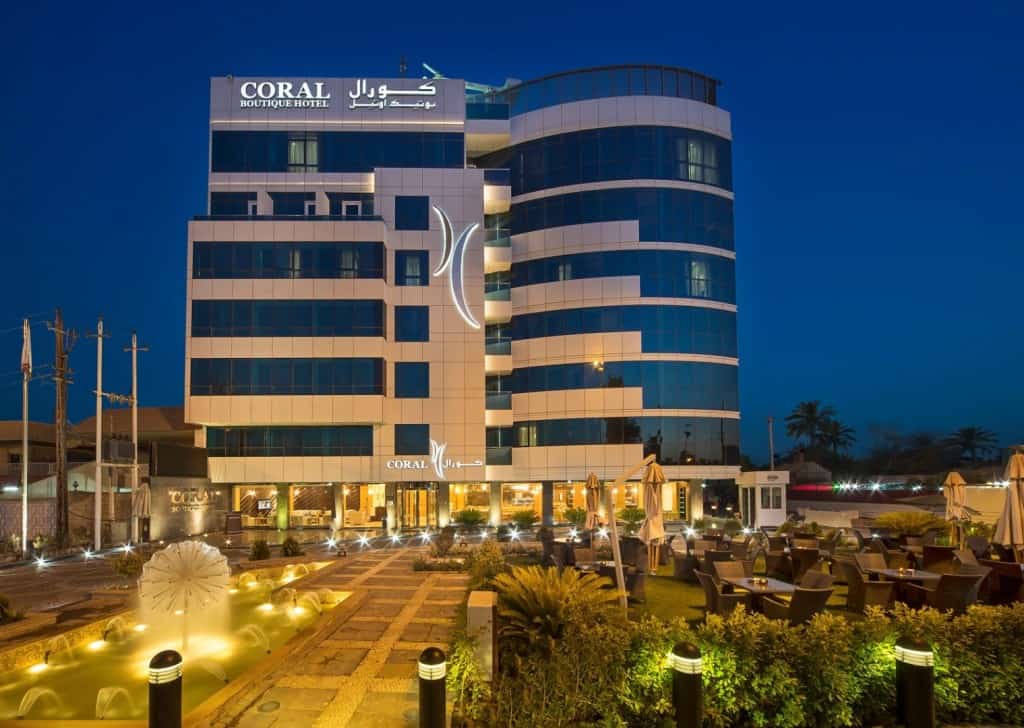 You’re probably not all that surprised to see this city on the list if you’ve been following the news at all over the last decade. While Iraq considers itself a country that has healed from the war, there is still plenty of lawlessness in Baghdad, as well as roaming bands of various religious sects willing to kill you for not believing as they do. 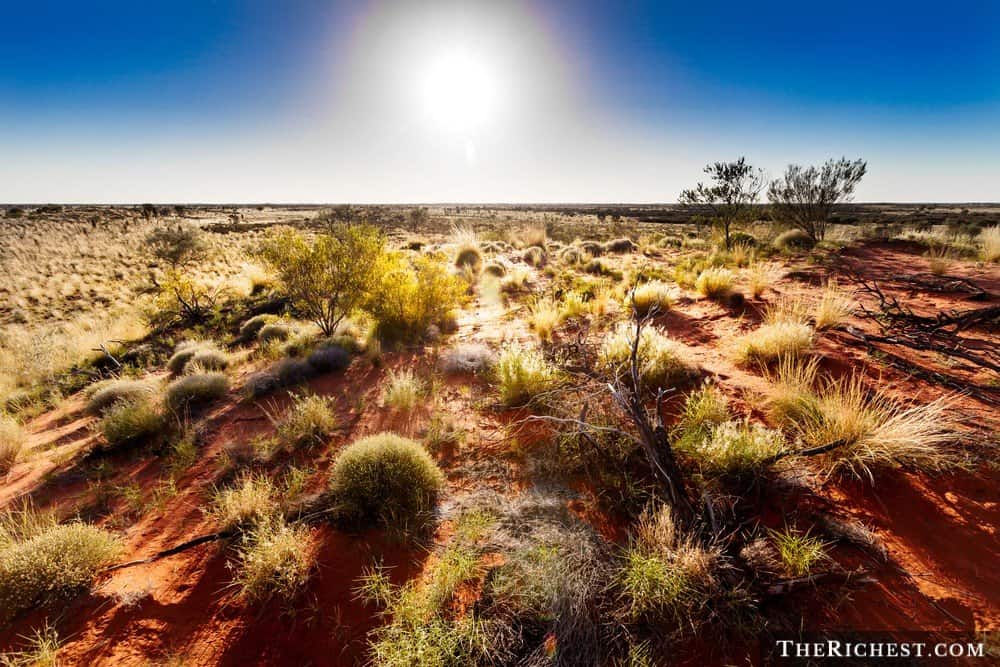 While most people think the Outback is dangerous because of the creatures who live there, the real danger to people is the sun and the heat. There just aren’t many places to take cover, and when there is cover, it’s likely taken by a creature that isn’t afraid to defend its territory. 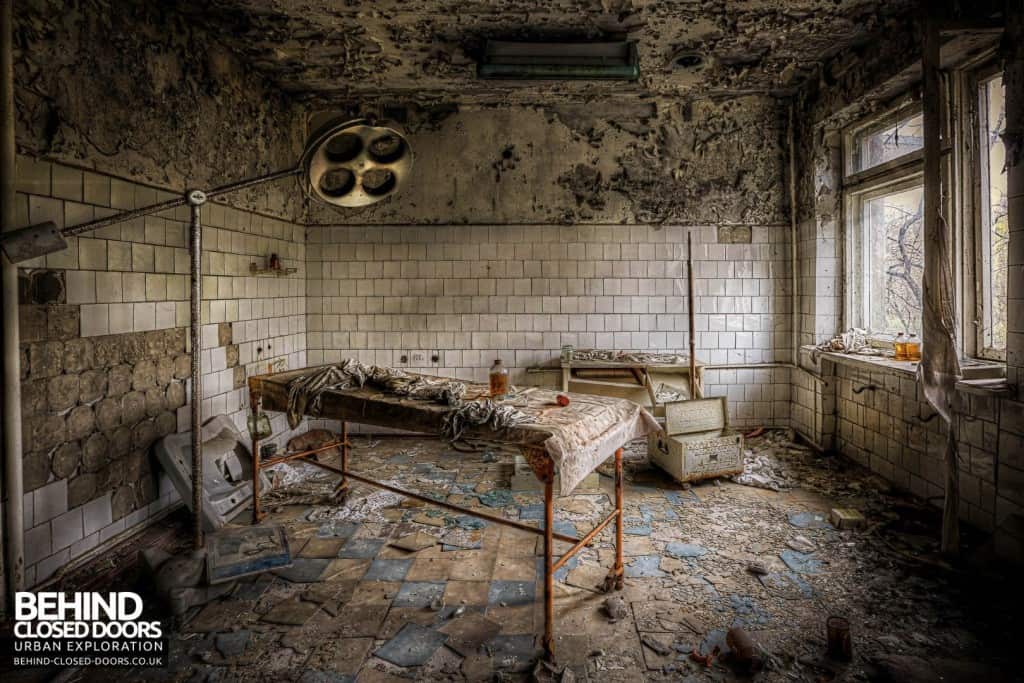 Pripyat is the city that was located right next to the Chernobyl nuclear power plant. While the meltdown only killed 31 people at the time, the entire area is still considered irradiated and poisonous to live in. Stay there for a while and you might start to glow. 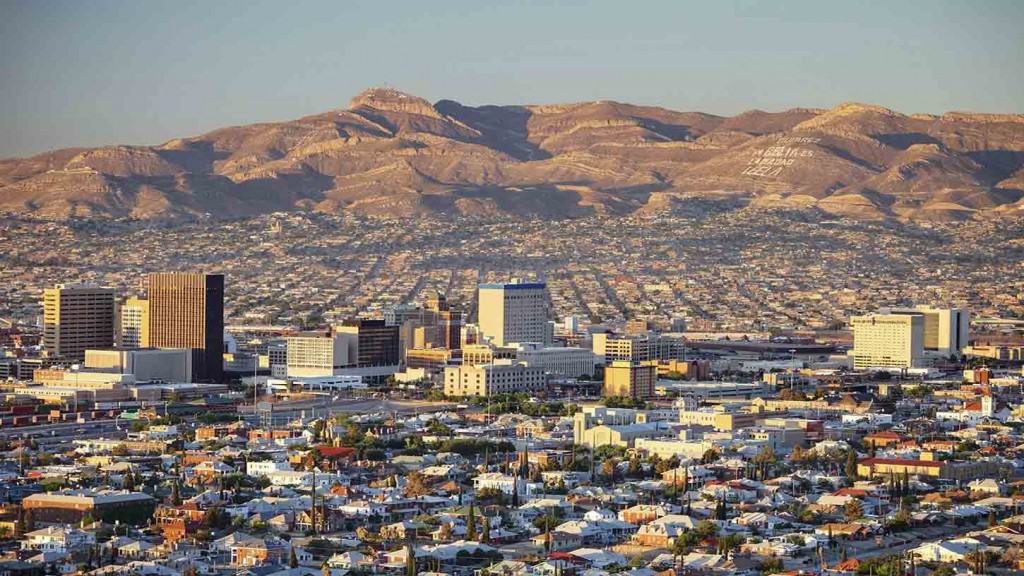 While Mexico has long worked to dispel rumors of danger in this city, the drug cartels have made a mess of the place. Murder rates are still high but kidnapping and drug abuse are the real worry here. This place has often been referred to as the most dangerous city in the world that isn’t in an active war zone. 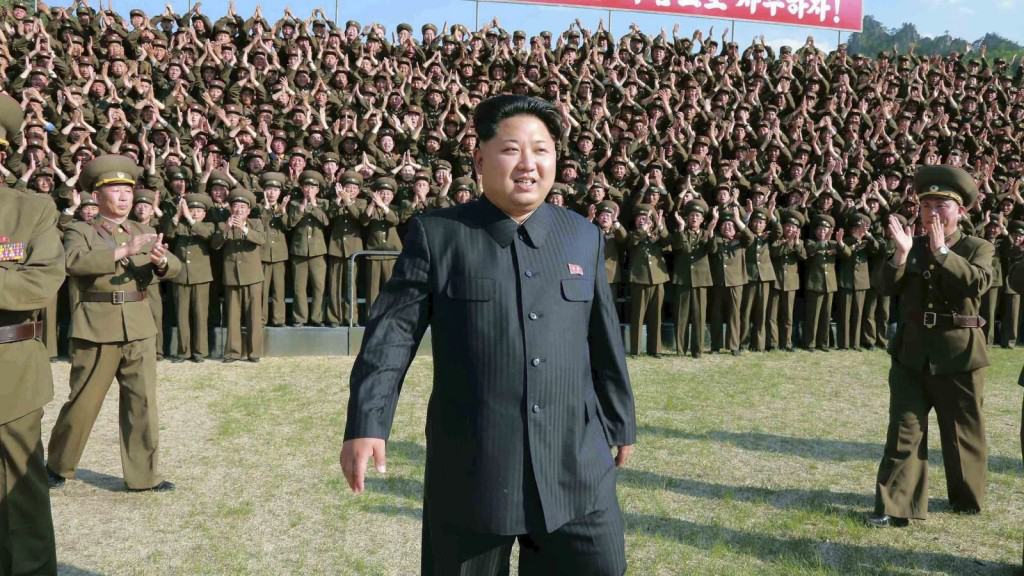 The people in North Korea are mostly in danger because of their government. The first piece of danger is that you are likely going to be going hungry at one time in your life or another. If you try to make some money in order to buy food, you can be charged with treason. If you try and leave, the same can be said. North Korea basically executes people on a whim.

Caracas is another city that is quite beautiful at first blush, but underneath that attractive veneer, there is a massively high crime rate. The drug trade is a big deal in this city and the murder rate is quite high as well. The thing people really need to worry about is the massive amount of kidnapping that goes on. 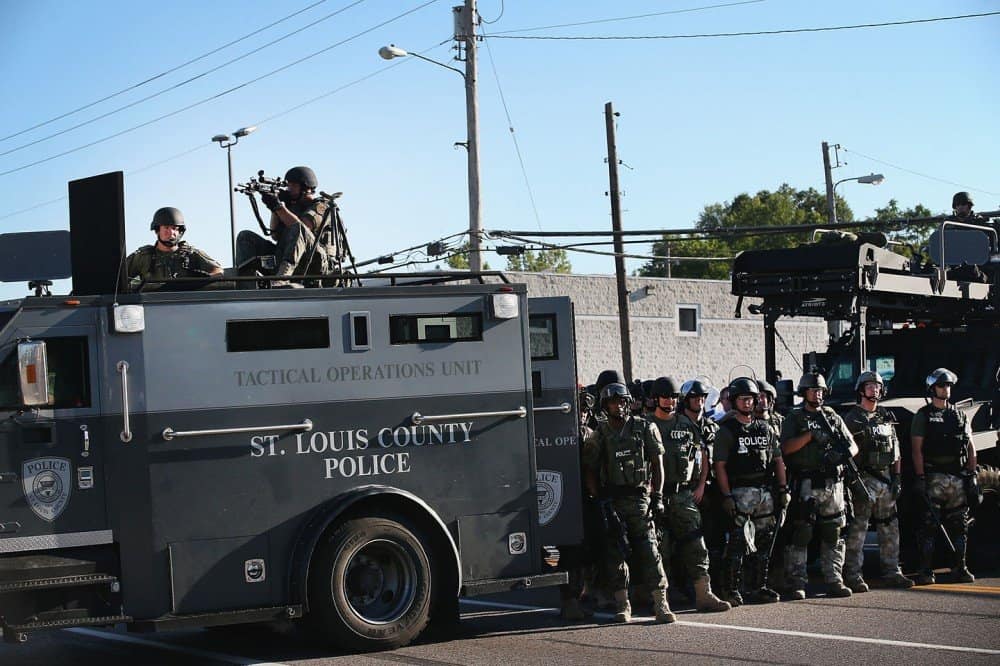 You’re probably finding it pretty odd to see a midwestern city listed in this article. The facts of the matter are that East St. Louis not only has one of the highest crime rates in the country, but also in the world. The murder rate in the city is an astonishing 101.9 per every 100,000 people. The national average is 5 per every 100,000.