10 Of The Most Controversial Playboy Covers Of All Time

Nowadays we are used to seeing nudity all over the media and it’s even considered art. However, as early as a decade ago the racy images on the covers of playboy sparked controversy. Back in the conservative 1950’s, even showing a little bit of cleavage could ruin your public persona, yet alone being nude on the cover of a magazine. However, the world has changed and we’re free to talk about and discuss nudity without being judged. With all that in mind, here are 10 extremely controversial Playboy covers throughout the years, which helped shaped the racy world we live in today. 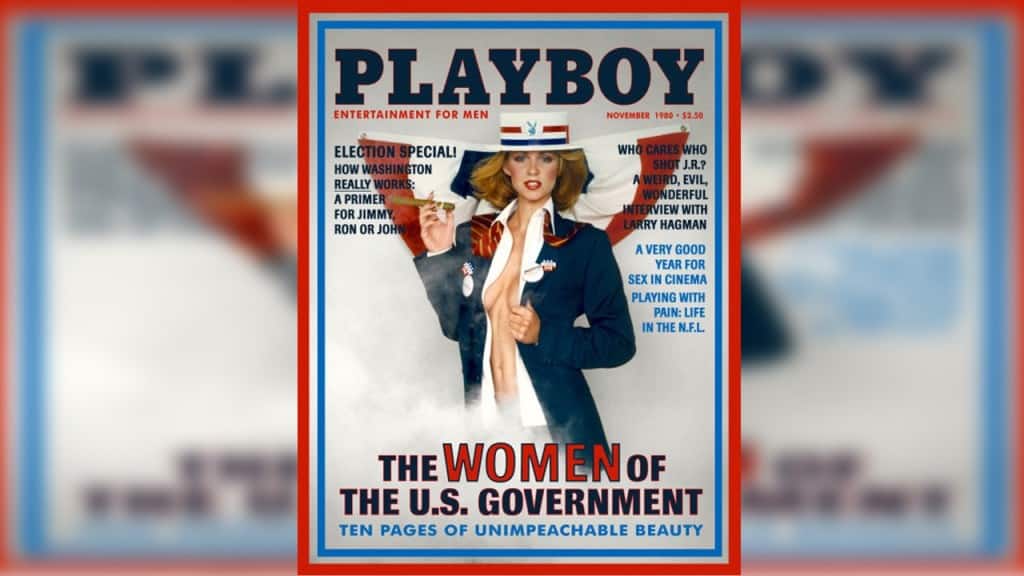 In 1980, the Playboy cover for November featured a woman from the U.S. government. It’s easy to understand why this sparked a ton of controversy. 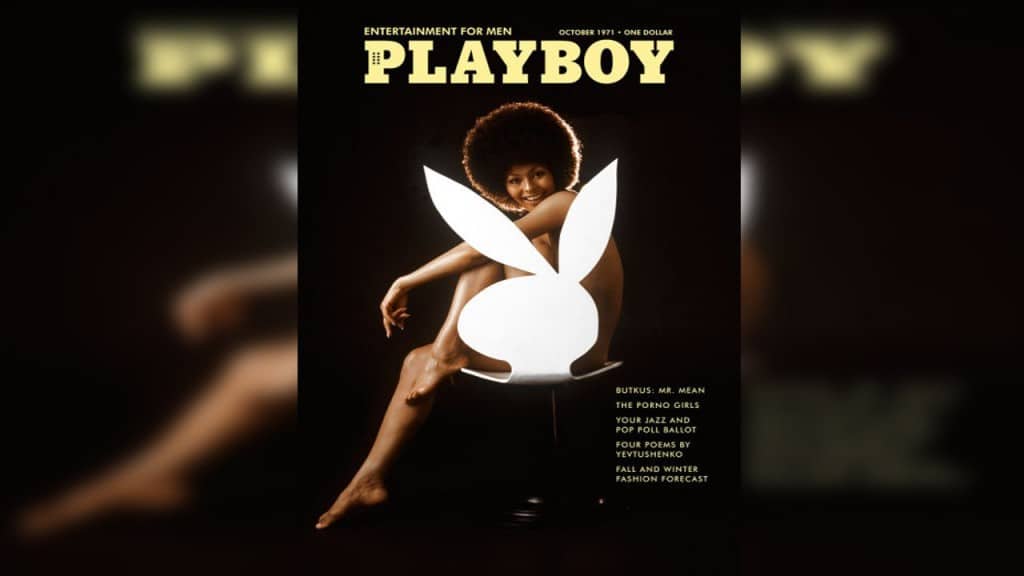 In the first days of the revolution that changed the way people perceive racism, the October 1971 issue of Playboy sparked controversy featuring the first African-American woman on its cover. 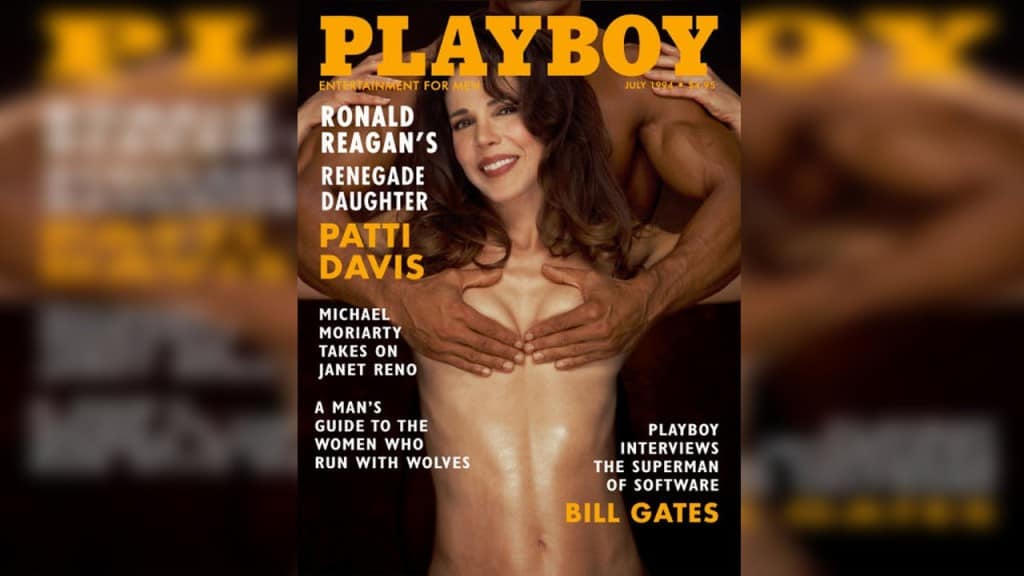 Patti Davis sparked a lot of controversy appearing nude on the Playboy cover in July 1994, because of being Ronald Reagan’s rogue daughter. 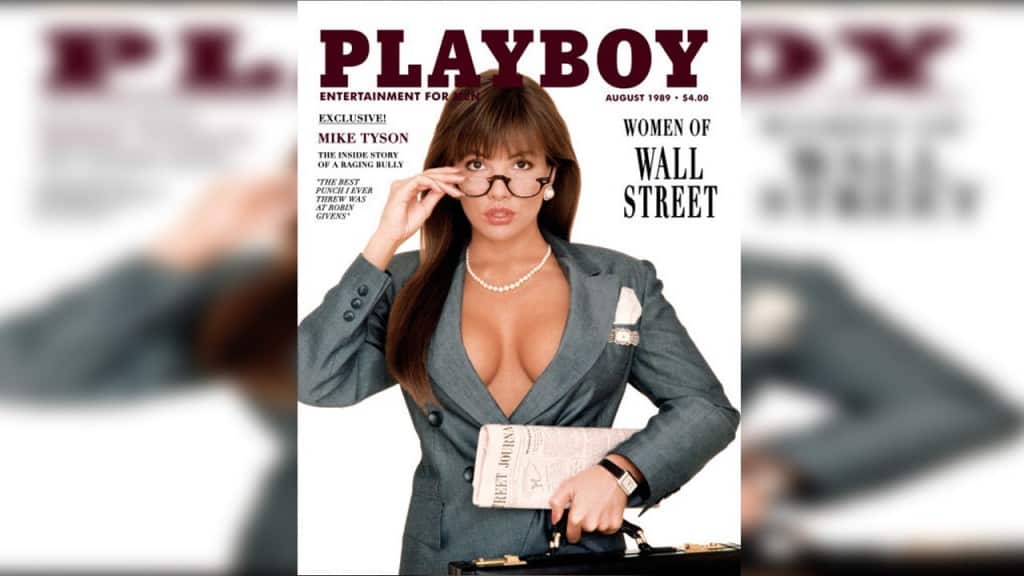 The pictorial, called ‘Women of Wall Street’ featured on the Playboy Cover of the August 1989 issue was quite controversial, because of its content. Additionally, most of the women featured in the magazine lost their jobs shortly after the issue was released.

The Sex In The Cinema Issue 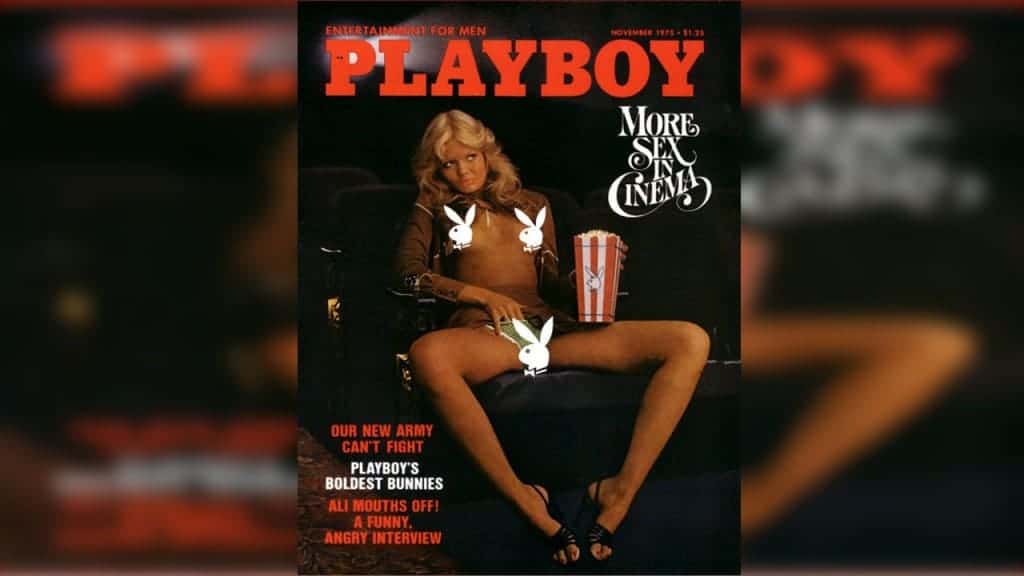 Appearing on news stands in November 1975, it’s no wonder why this racy Sex in the Cinema Playboy cover sparked a lot of controversy. 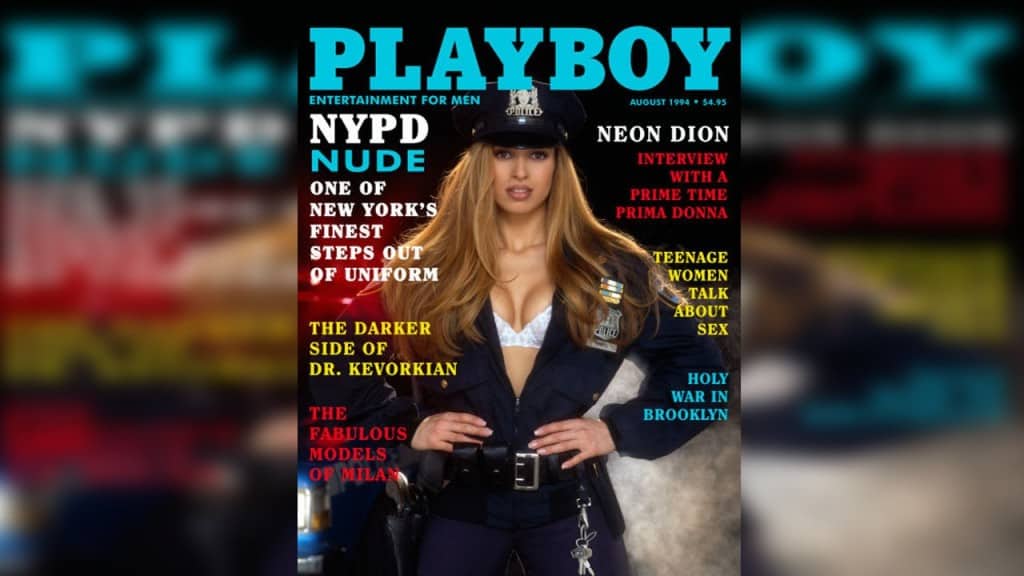 Considered disrespectful to the women of the NYPD, the Playboy’s August 1994 cover made headlines. The girl featured on the cover was terminated for unauthorizeed off-duty employment. 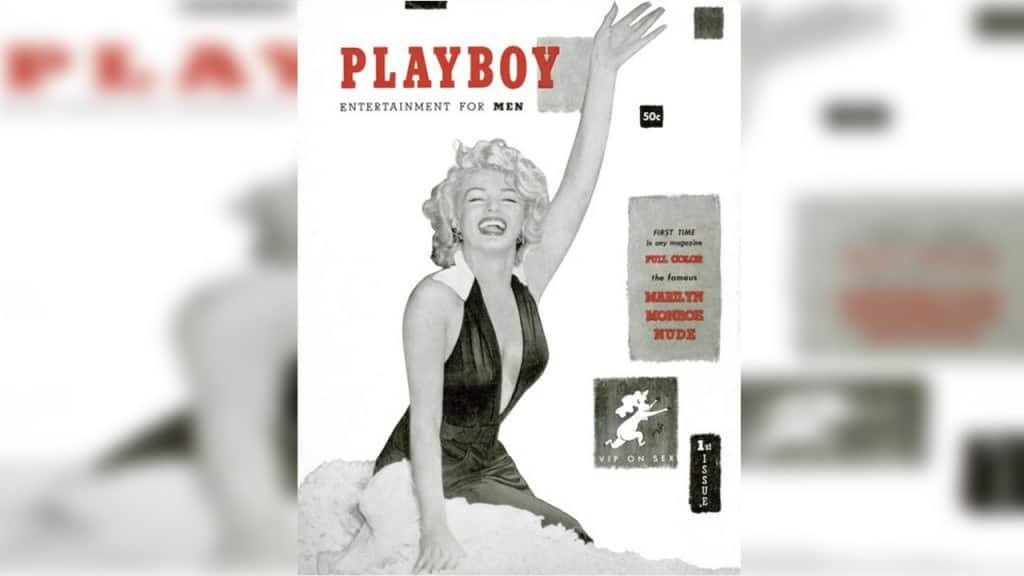 The first Playboy cover in December 1953 was extremely controversial in the conservative 1950’s, featuring the sex icon of the time – Marilyn Monroe. 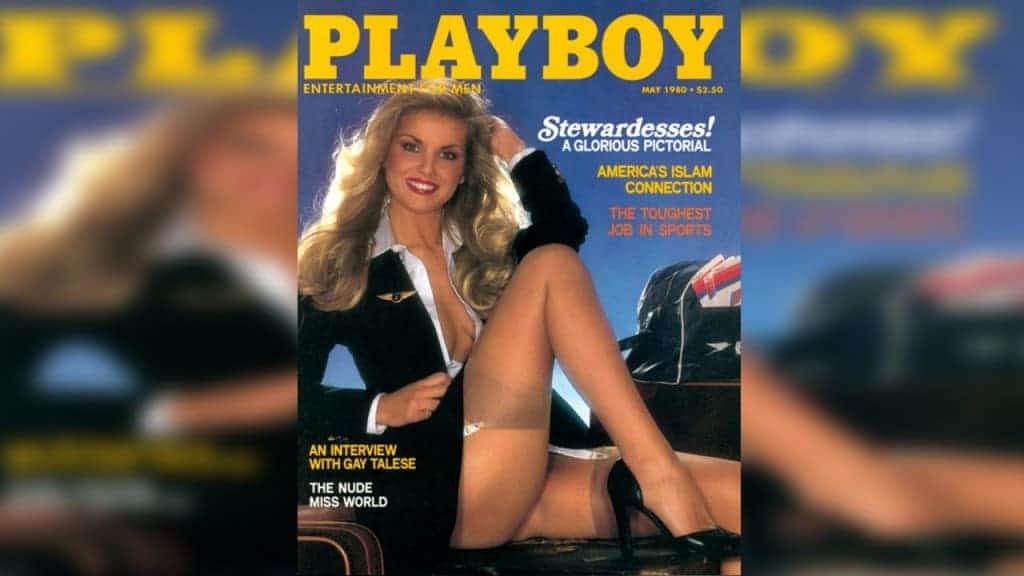 Women in their work uniforms are always considered sexier for one reason or another. However in May 1980, a Stewardess appearing on the cover of Playboy magazine sparked controversy, just because she was dressed in her work uniform. 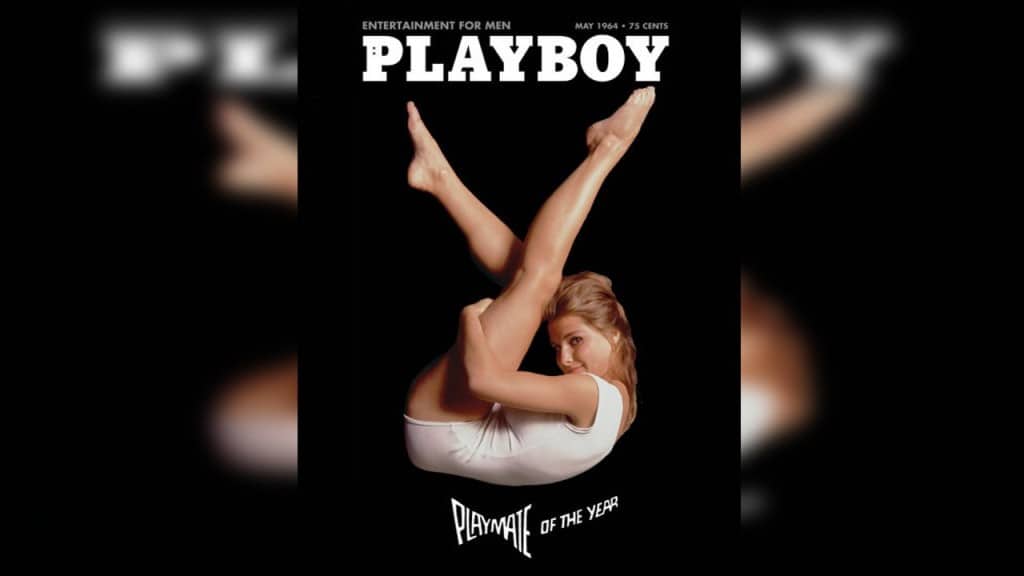 Donna Michelle, being just 18 years old, sparked a lot of controversy back in May 1964 when she appeared on the Playboy cover re-creating the rabbit head logo. 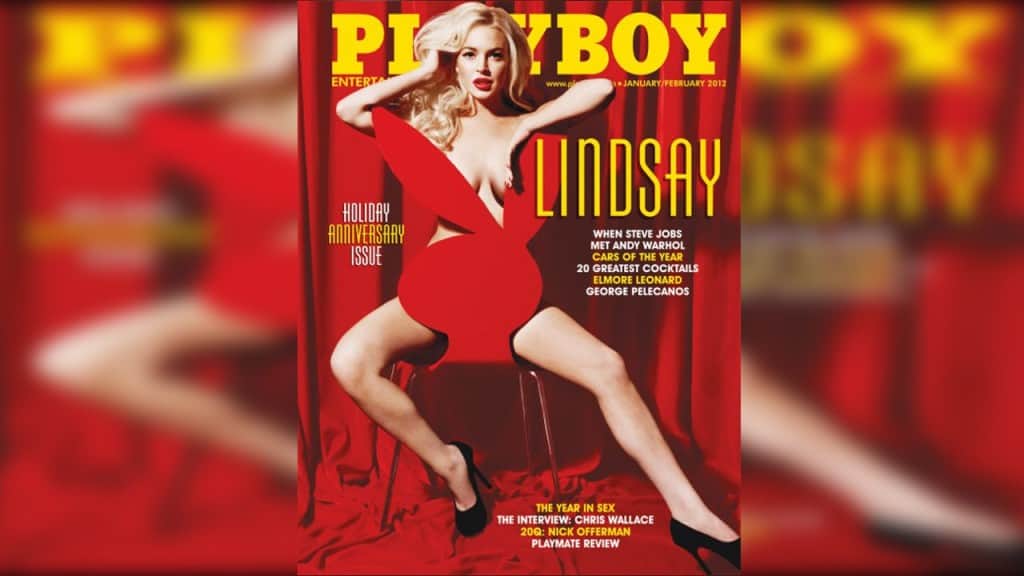 A rising child star, just coming out of puberty and barely legal, Lindsay Lohan was beginning to stir up controversy with her messy personality. When she appeared on the cover of Playboy, it was one of the most talked about events of the new century.