Happiness can be defined in several ways, and everybody’s personal definition of happiness is different. Generally speaking, happiness is an emotional or mental state of well-being defined by pleasant or positive emotions ranging from intense joy to contentment. A variety of religious, biological, philosophical and psychological approaches have striven to define happiness and recognize its sources. Several research groups are using the scientific method to research questions about how happiness might be attained and what it is. This list contains 10 surprising facts about happiness you should know.

Smelling flowers makes people happier. Scientists are investigating whether it is due to the coevolution of people and plants; however, either way, the smell of a flower promotes social behaviors and interaction. 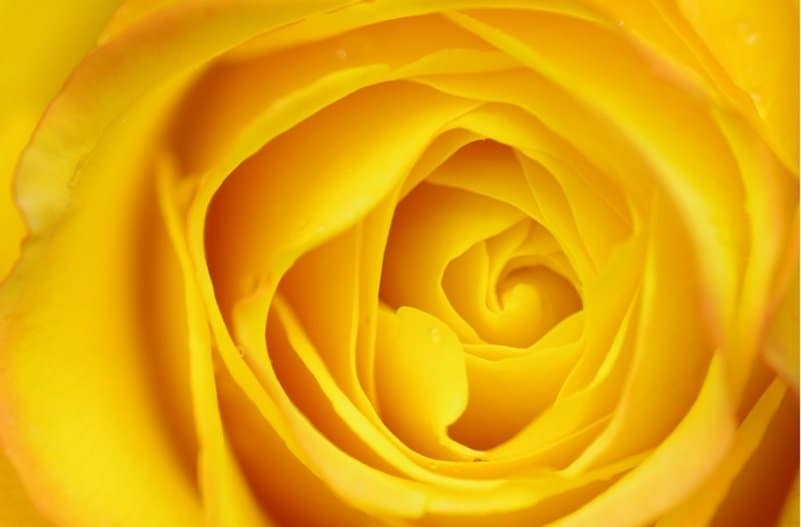 Seeing yellow in fact makes people happier. On the other hand, depressed or anxious individuals more closely associate themselves with the color gray. 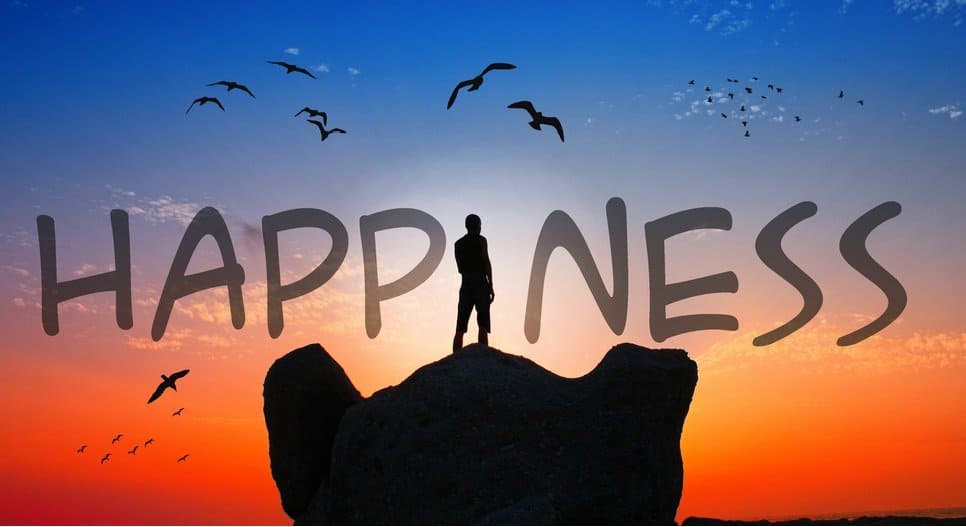 Just 10% of a person’s happiness comes from external circumstances.

According to a new study, accelerated thinking can enhance a person’s mood. Scientists at Harvard and Princeton universities asked two groups to perform similar tasks – watching television, reading and problem-solving – at different speeds. Participants forced to move along quickly felt more powerful, creative and elated. These findings suggest that a brainstorming session or a crossword puzzle can release dopamine – a mood-enhancing chemical – in the brain, and help treat the blues. 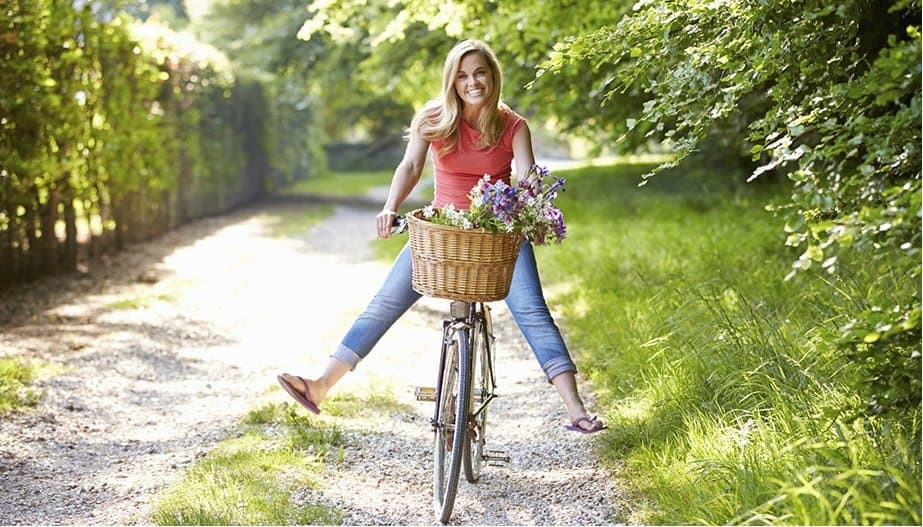 A person’s body generates different chemicals when happy or stressed that also come out in their sweat. 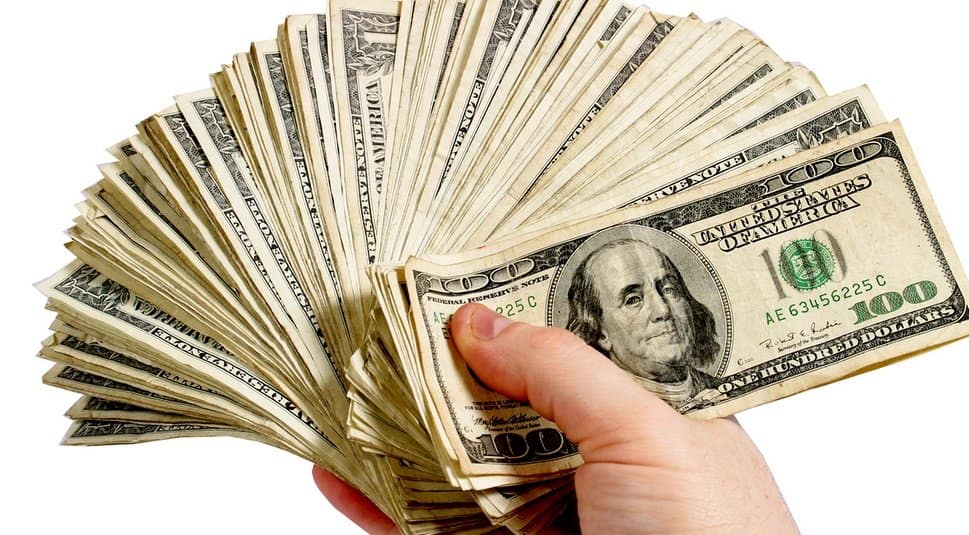 According to scientists, money makes individuals happy, and more so for people paid by the hour than by salary. The relationship between happiness and money is stronger for individuals paid by the hour because they are frequently reminded of how much they earn, and this makes money more important in their thinking. 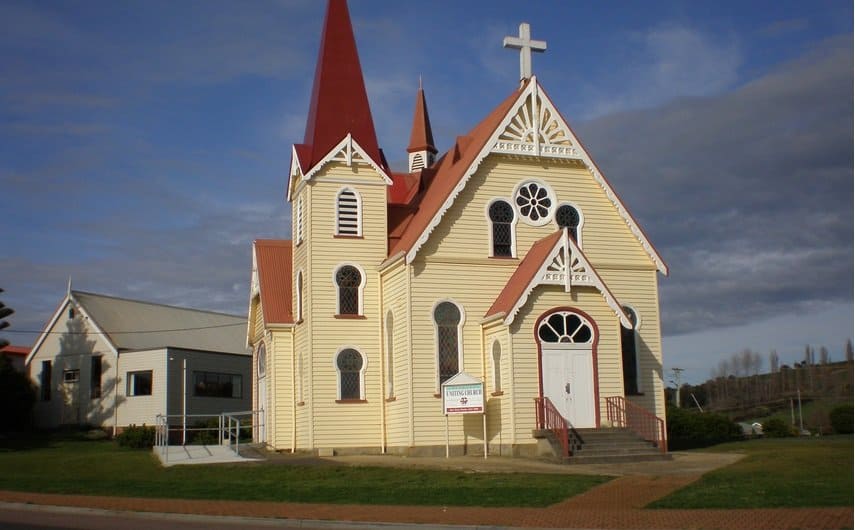 Intelligence and education do not make a person happier than anyone else.

According to a recent study, too much happiness can break a person’s heart. The study suggests that joyful events can cause a heart condition called takotsubo syndrome, also known as broken heart syndrome, that is characterized by a temporary weakening of the muscles of the heart that causes the left ventricle to abnormally balloon out at the bottom. 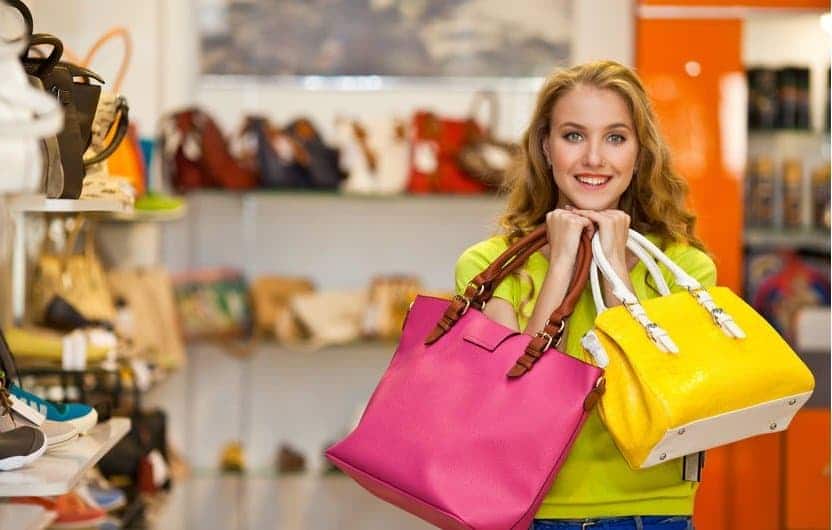 Consumerism (buying things) is the biggest suppressant of happiness globally.