10 Of The Most Beautiful CEO’s In The World

We’ve all heard that brains and beauty are a deadly combination. That is especially true when you are talking about women who have managed to make themselves some of the most successful businesswomen in the world. The fact that these women are also incredibly desirable is really just a bonus. There is no proof that their good looks actually have anything to do with how well they have done when it comes to building their companies. All the same, it can’t hurt that these ladies have managed to build an empire and have killer looks as well. Check out our list of 10 of the most beautiful CEO’s in the world and let us know which one you admire most and which one you desire most. 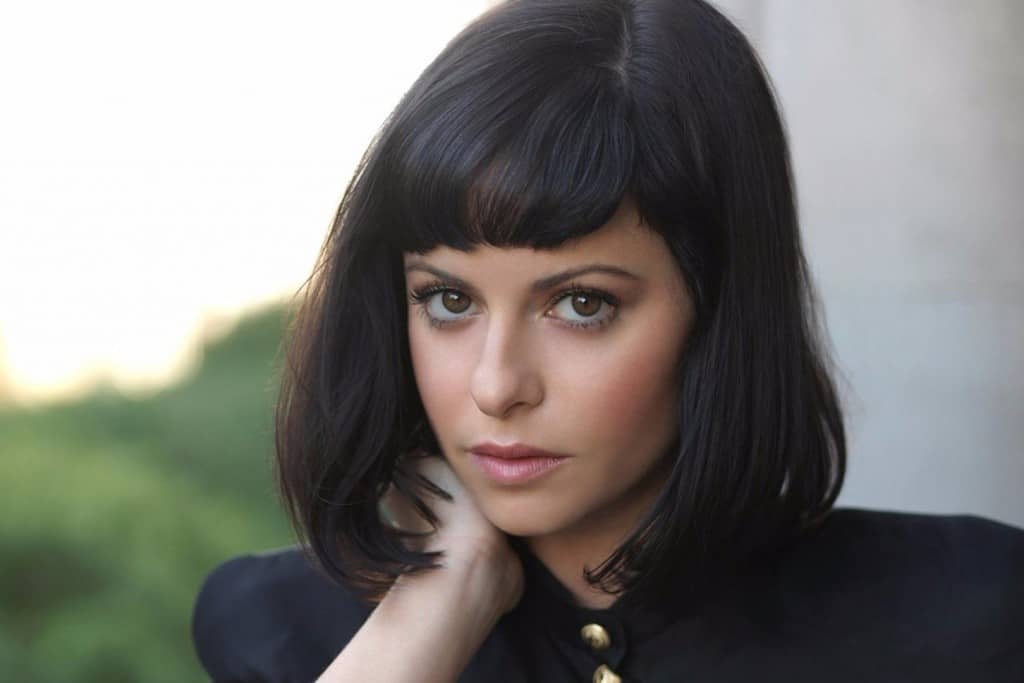 While this young CEO looks like she could be a model, she’s actually the head of Nasty Gal, a firm that was named among the fastest growing in the world by Inc. Magazine back in 2012. Her success story is almost as impressive as her looks, considering she spent a good portion of her youth searching for food in back alley dumpsters.

Claire Chambers is the CEO of Journelle Lingerie. That means this super sexy exec not only runs a company that deals in sexy underwear, but we’d really like to see her model some of her best sellers. 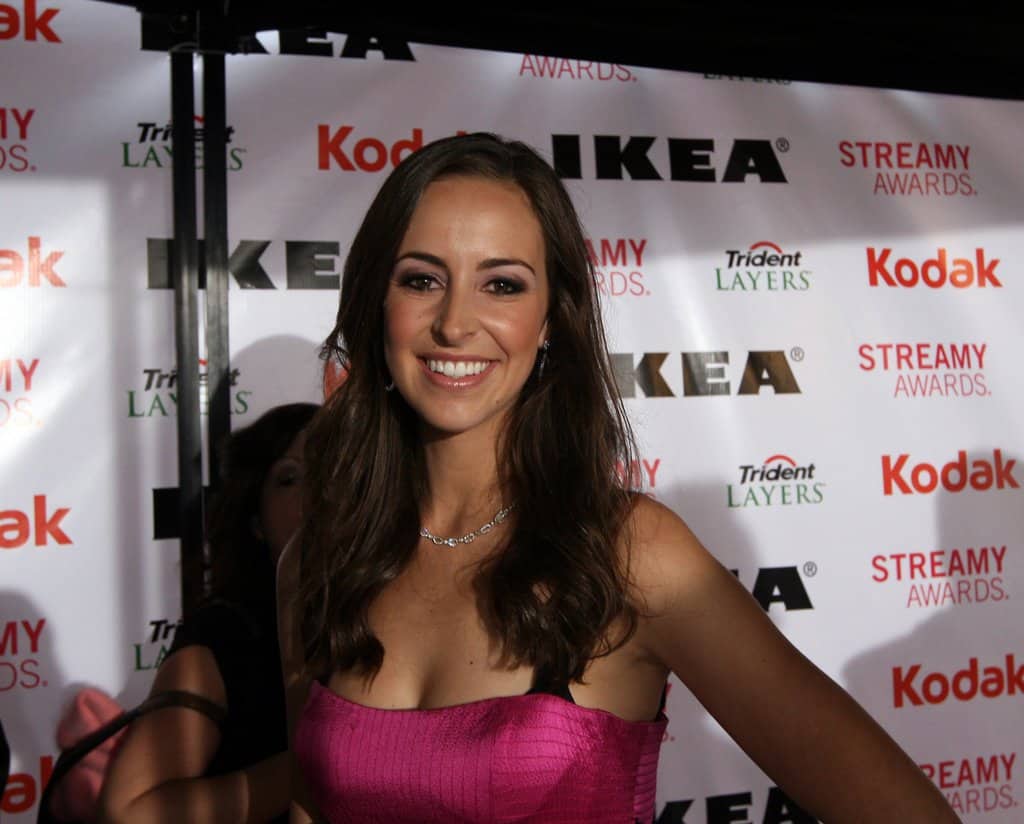 Jesse Draper is the CEO of Valley Girl Incorporated. This is a company that owns and produces the Valley Girl Show. This is a web program that takes a look at some of the most popular and successful companies in Silicon Valley. She’s not just a CEO but also a very sexy trend setter. 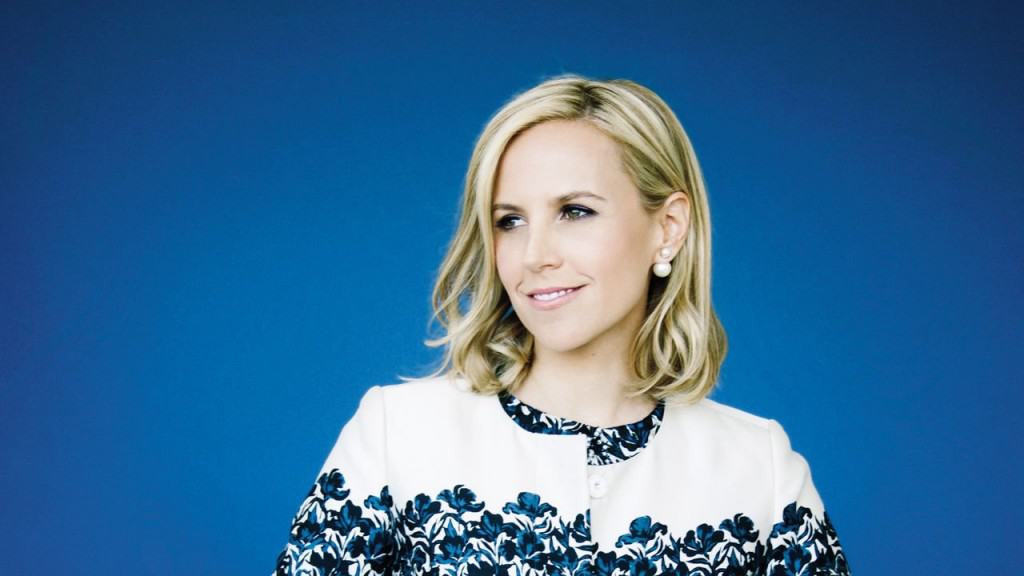 Tory Burch was once named the 73rd most powerful woman in the world, despite the fact that she’s just in her mid 40’s. Burch is the CEO of Burch LLC, a fashion company. 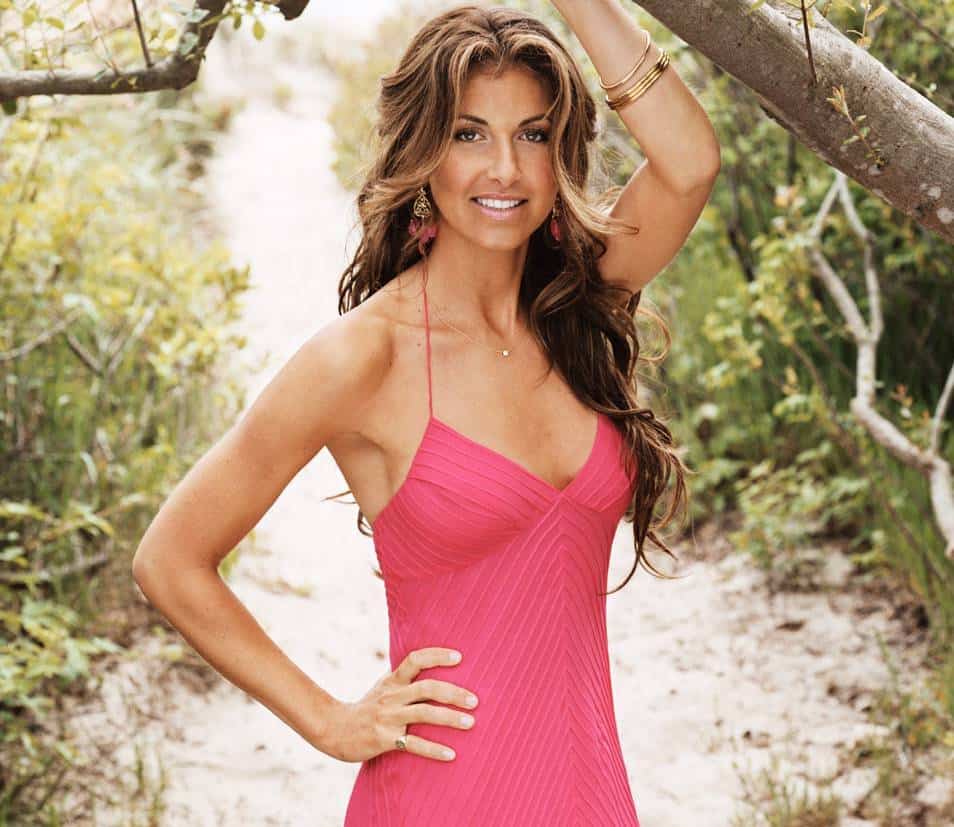 Dylan Lauren looks like a sweet girl who is the CEO of a chain that have the largest candy stores in the world. This little hottie apparently has a funny side, considering she’s modeled her stores after Willy Wonka’s Chocolate factory. She comes from a family with a head for business as her dad is Ralph Lauren. 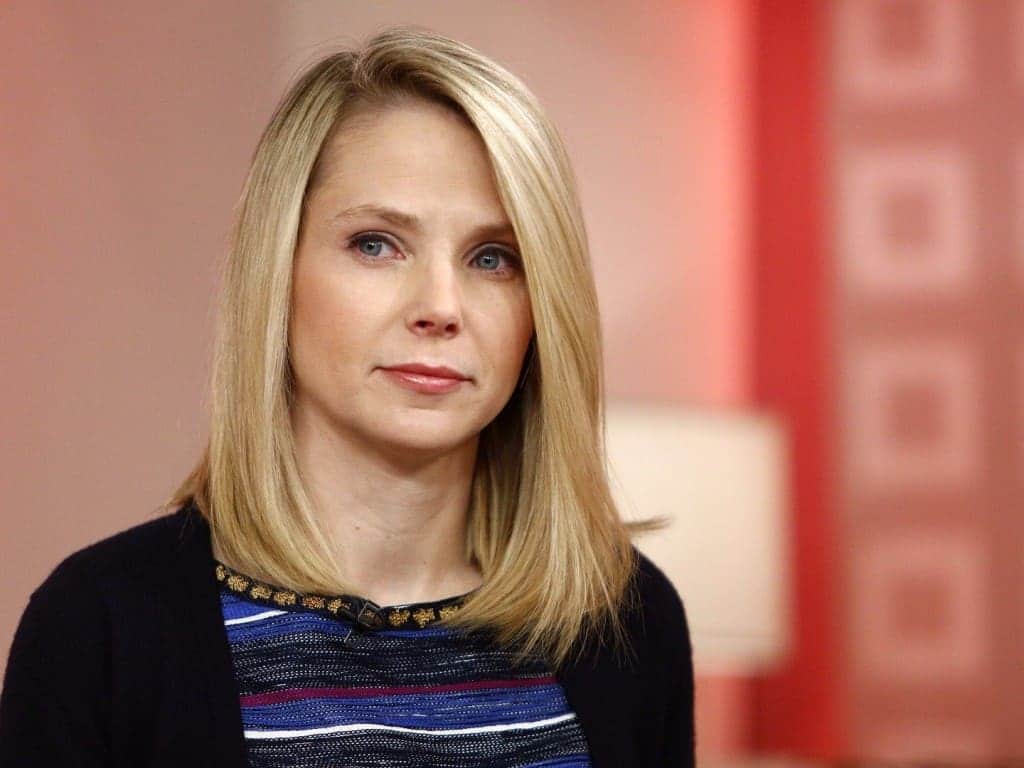 Marissa Mayer is the CEO of Yahoo, who took over the Internet company with the goal of turning around a firm that has been struggling for a few years now. So far she hasn’t managed to bring the kind of success the firm wanted, but she’s still one of the most powerful and most beautiful CEO’s in the world. 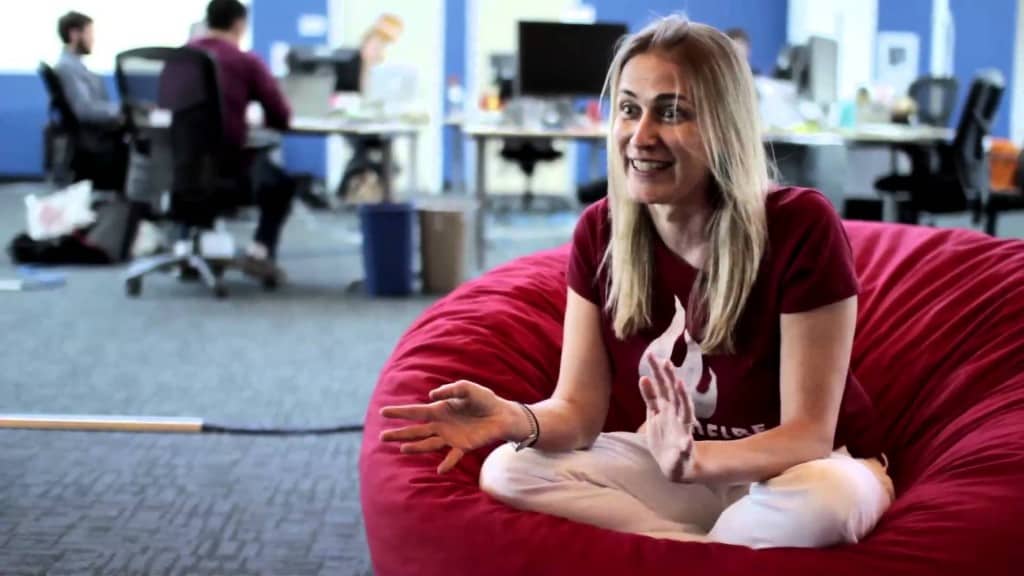 Victoria Ransom is the CEO of Wildfire, which is a company that specializes in travel that includes special adventures. It appears the company got enough people to find their wild side plenty, considering she had built the company up to a roster of more than 400 employees before she sold to Google for more than $450 million. 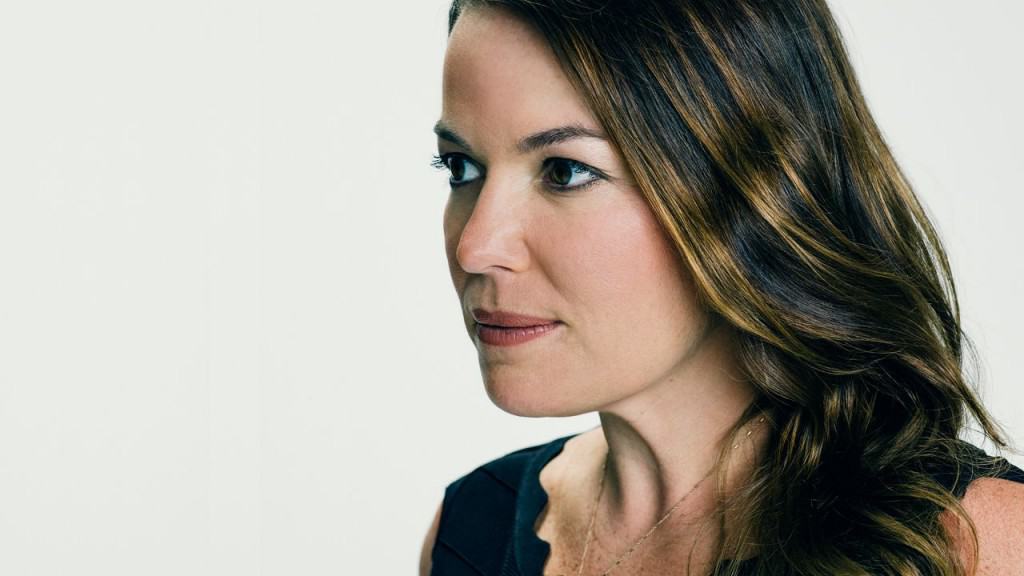 Julie Smolyansky stands out from the pack in this list because her company doesn’t have anything to do with cosmetics or clothes. Instead, her firm, Lifeway Foods is a company that sells Kafir based foods. She took over the company from her father when she was just 27, being one of the youngest multi-million dollar CEO’s in the country. 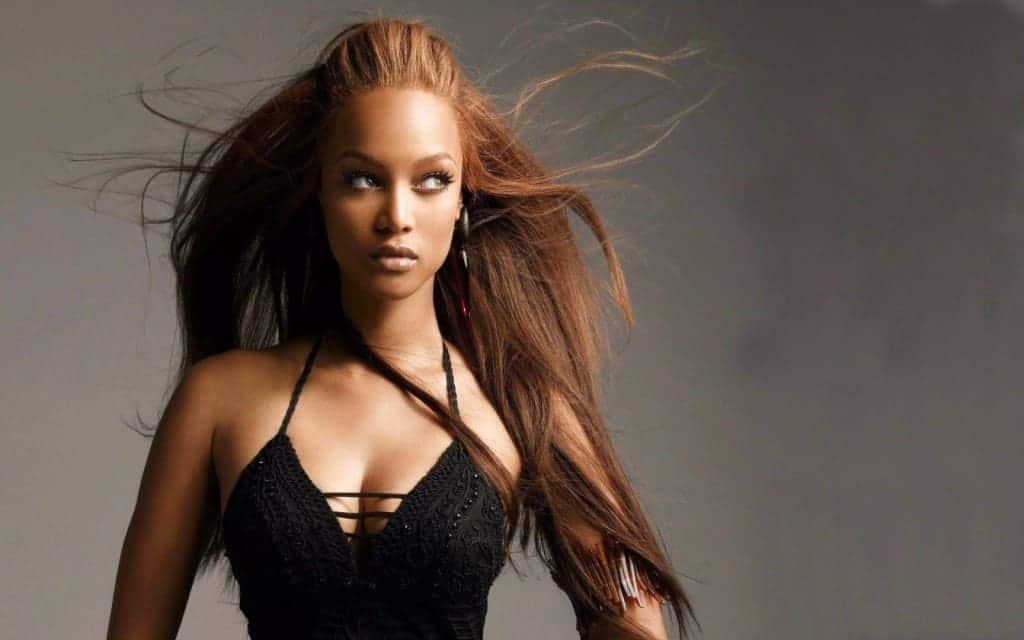 President and CEO of Bankable Enterprises, Tyra started her career as a model and actress who soon decided she was done taking orders and wanted to be the woman in charge instead. Bankable is a name behind a number of shows and talent in the modeling world.

Katia Beauchamp is the CEO of Birchbox, an online makeup supply company. While she’s plenty easy on the eyes, Beauchamp didn’t get her company near the top of the heap just because of her looks. This successful CEO is a Harvard grad.