10 Of The Greatest Pictures On The Internet

The internet brings us all kinds of fun presents from time to time. One of the things it does best is bring us incredibly funny, or just plain awesome photos that we can all ooh, aah and giggle at for the rest of the week. Whether we’re talking about the world’s best costume, a lazy retailer or some very interesting printing appearing on the bottom of a coke can, these pictures are bound to make you laugh out loud. Check out our list of 10 of best pictures on the internet this week and let us know which one is you favorite and if we somehow missed a good one. 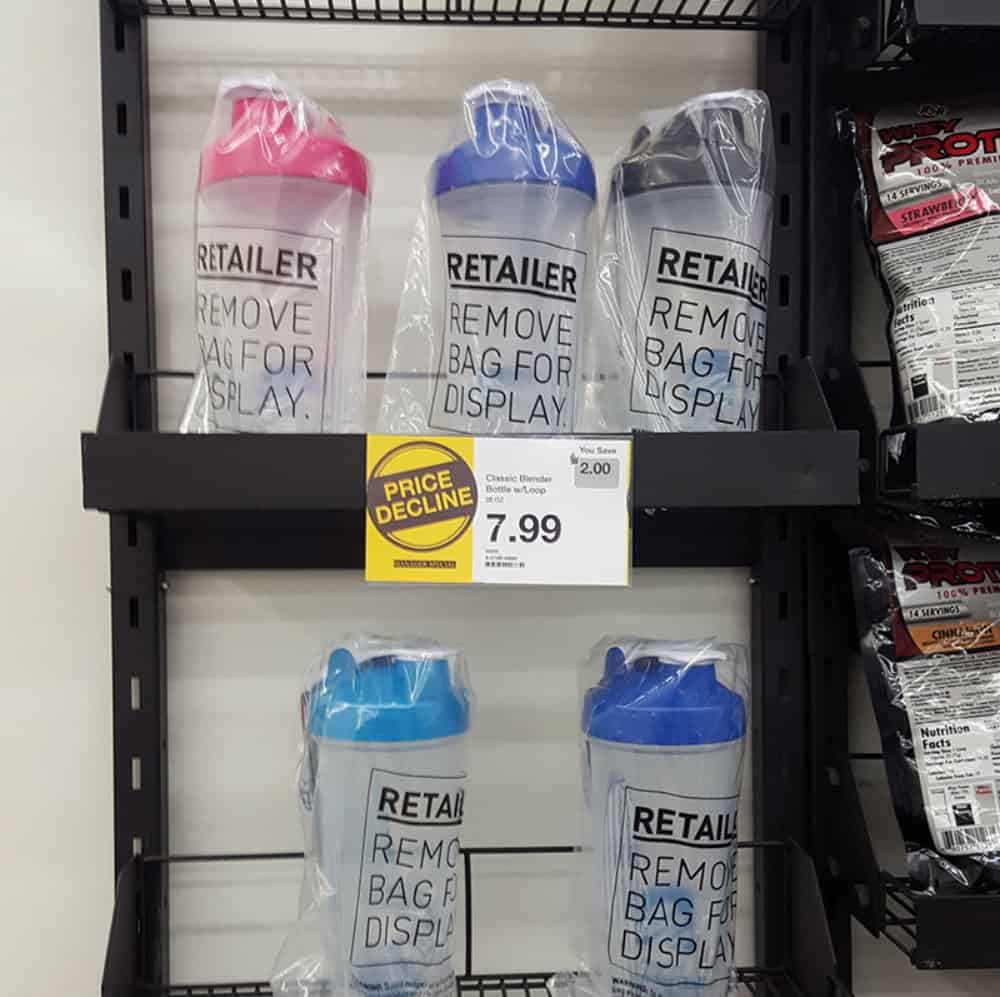 It’s not even that the person who put these out forgot to take the bags off the bottles. It’s that each of every bottle the “retailer” put on the shelf had the same message. It’s highly unlikely they didn’t see it. 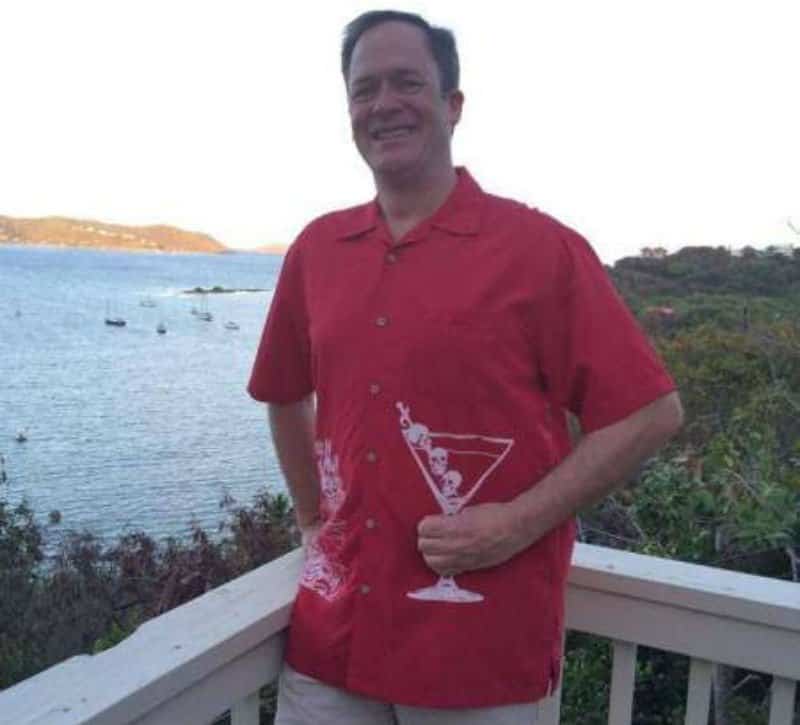 It’s always great to get out on the porch, take in the scenery and have a nice tasty martini … or at least make people assume that’s what you’re doing. 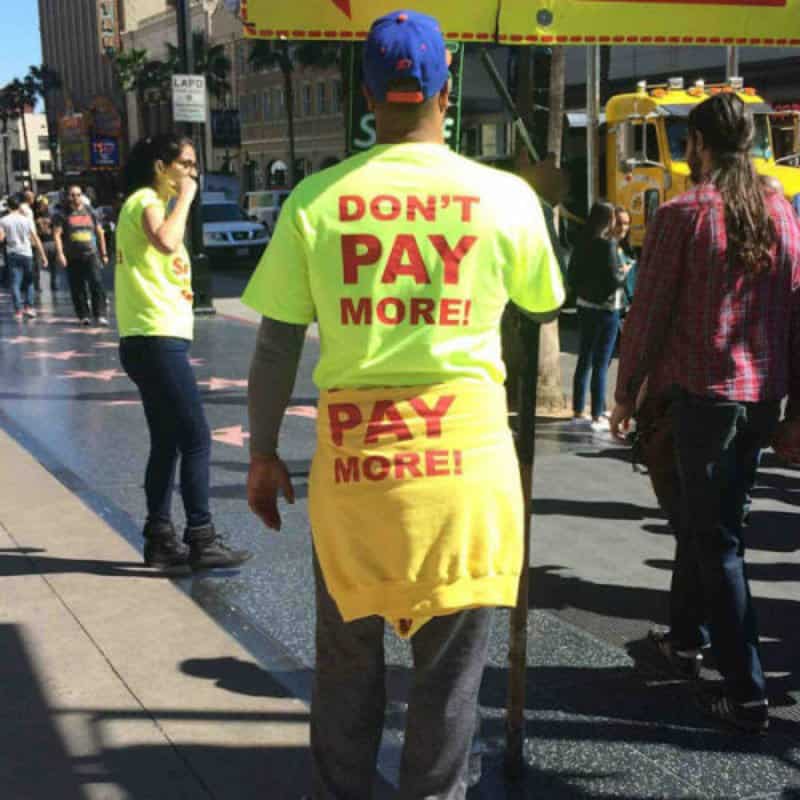 This guy appears to be at some kind of rally. It would probably help his cause if he could decide what he wanted people to do.

We Need To Get To The Bottom Of This 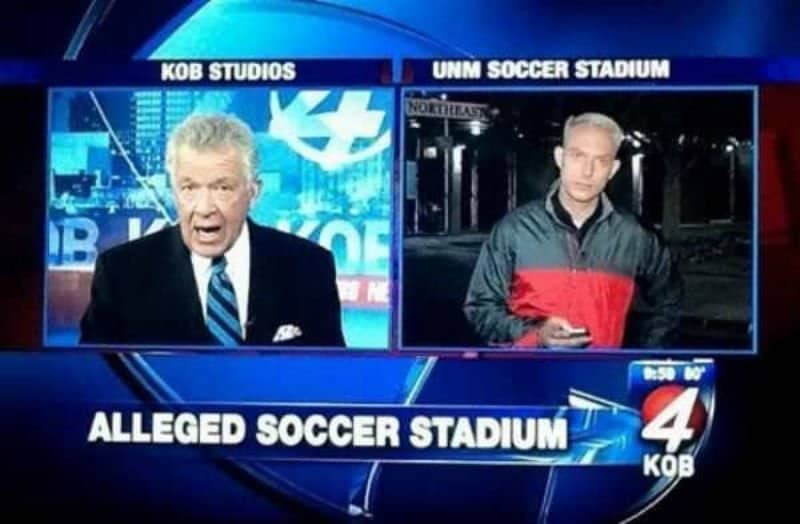 There’s no word yet on whether the soccer stadium has asked for an apology from the television station for accusing it of being a soccer stadium. 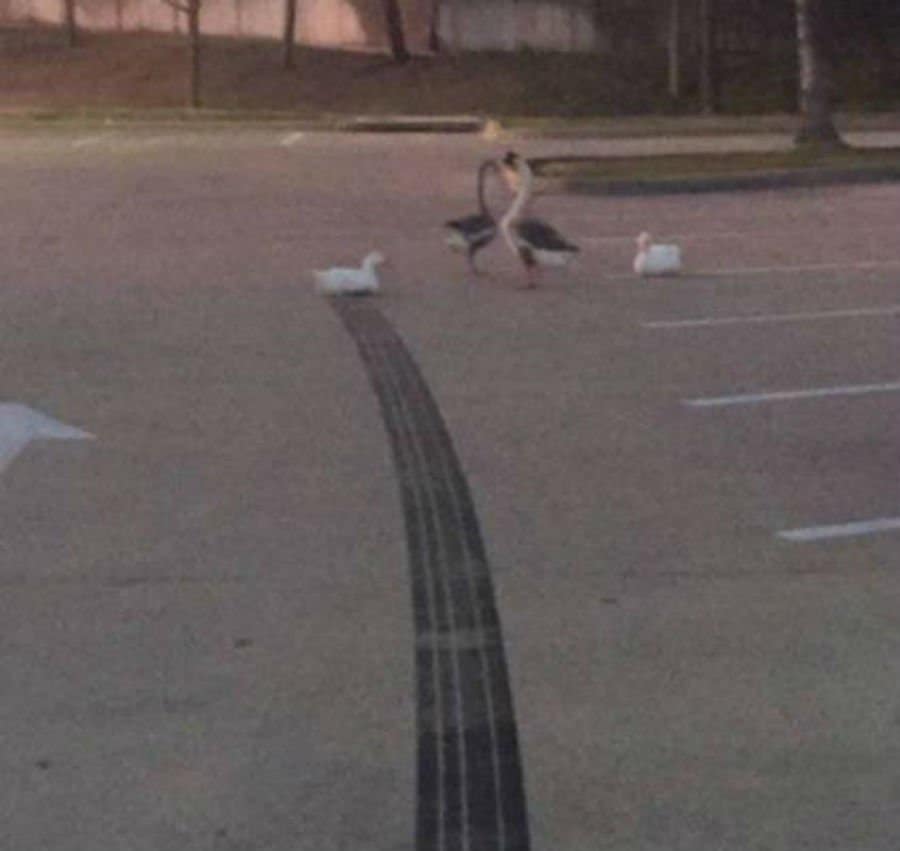 This goose has the need, the need for speed. He also enjoys drifting apparently. We imagine his tires are awfully bald though. 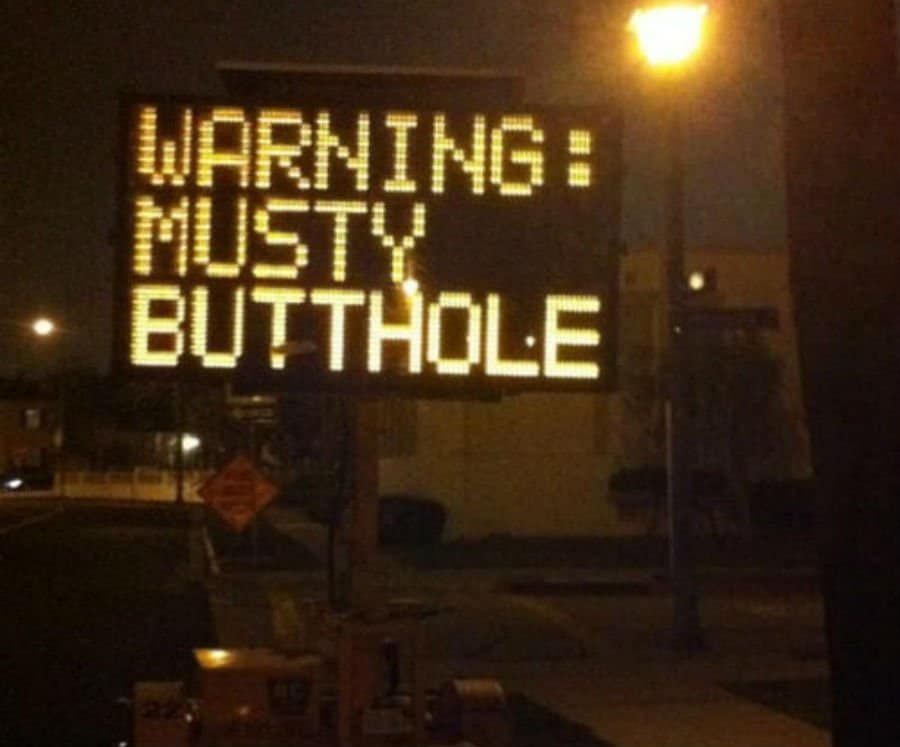 If there is one thing everyone should be warned about at all times, it’s that we might be coming upon a musty butthole. That’s part of the social contract. 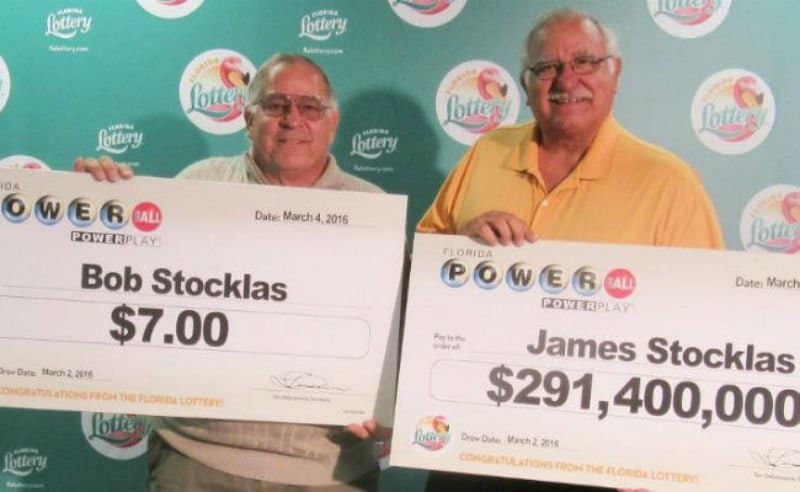 This picture is of two brothers who won the lottery. James won the jackpot while Bob basically won his money back. You’ve got to give Bob credit for being willing to pose for this picture. 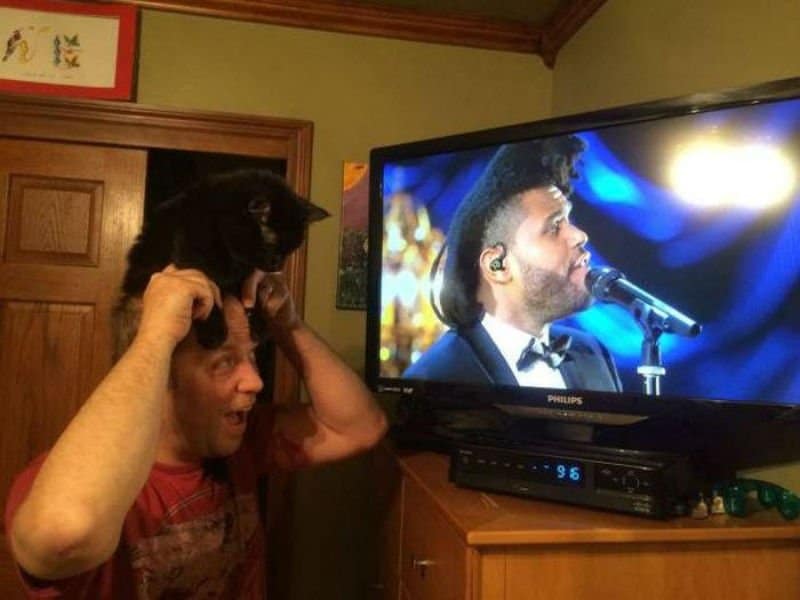 Have you ever wondered how some people manage to get their hair to look like that? It appears this guy has figured out the secret to at least one style.

It’s Hard To Claim You Didn’t See This Sign 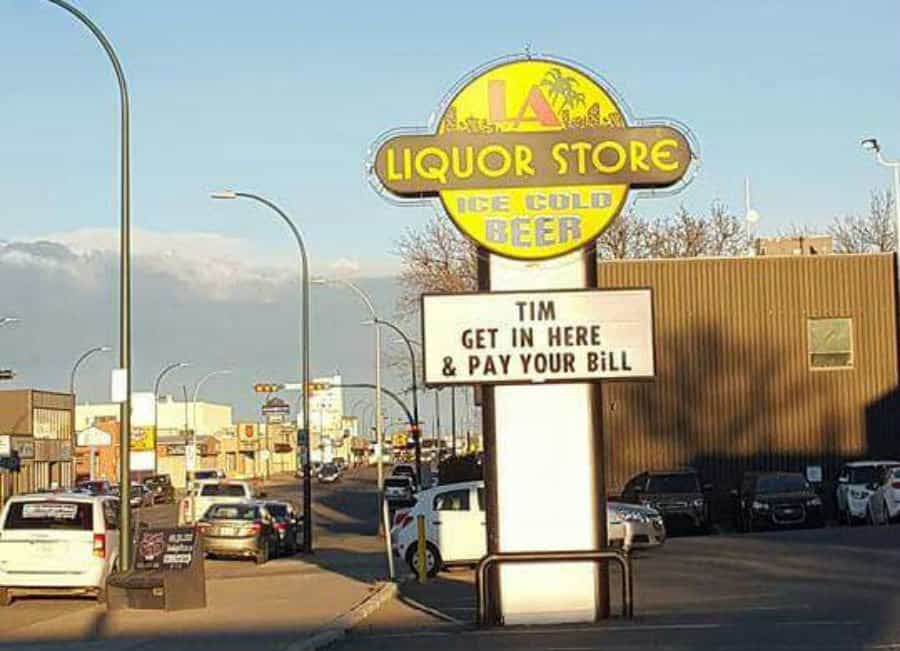 This is a very interesting approach to collecting on debts. It certainly beats sending certified mail. 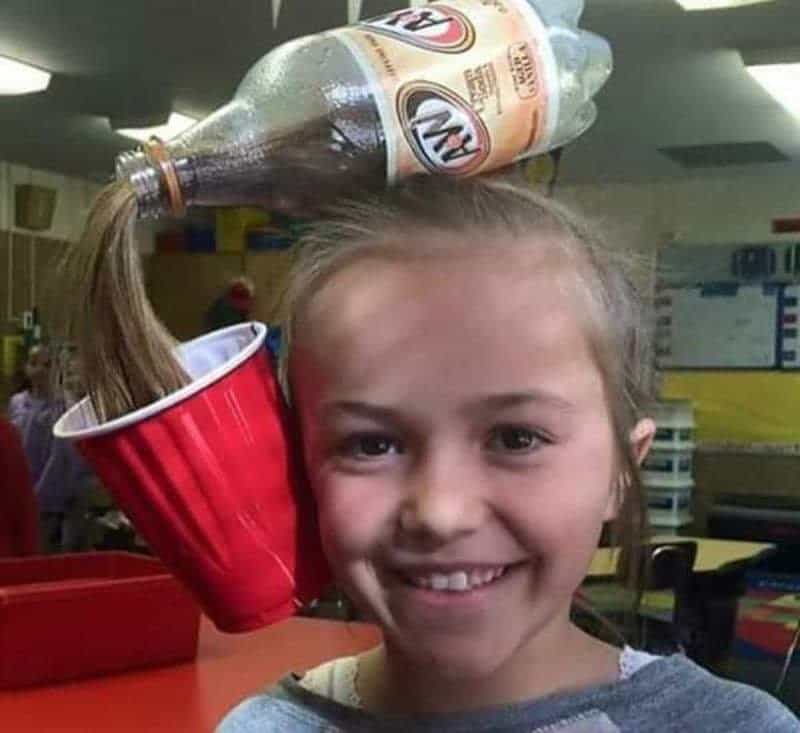