10 Of The Funniest Texts From Parents

Almost every single person in modern society has used a phone, and more often than not they would have texted someone. Texting has become the new way to communicate, as it has drastically reduced the time you need to tell someone something. Unfortunately, older generations haven’t exactly grasped technology like the younger generations have, making the texts we receive from them rather cringe-worthy. Here are some of the most cringe-inducing texts that you’ll ever see, and let us know in the comments below the worst texts you’ve received! 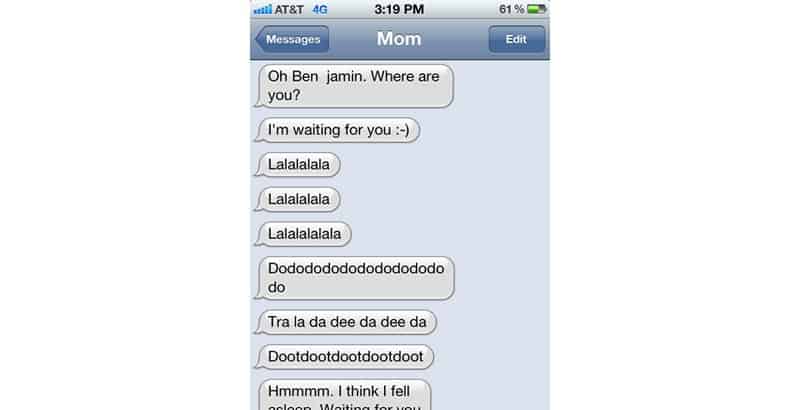 Has anyone else got an annoying parent that just keeps texting when you don’t respond? 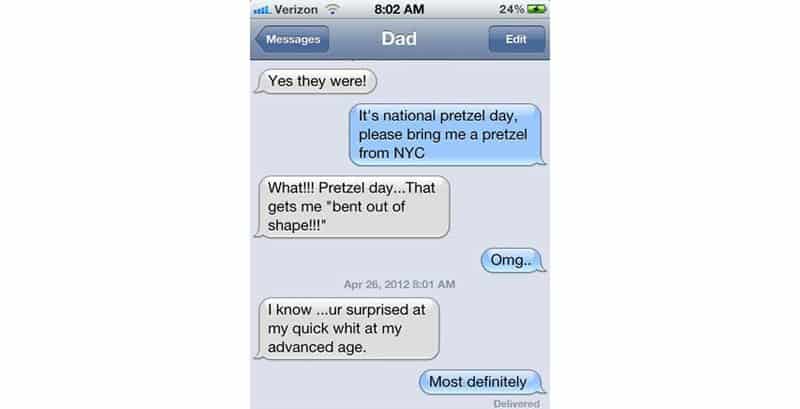 This father’s enthusiasm about national pretzel day has us “bent out of the shape”.

Always Respond To Your Mother’s Texts 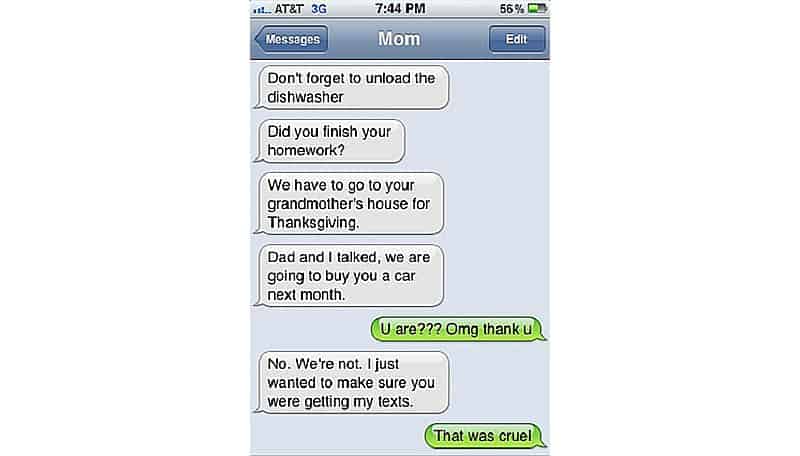 Have your parents ever been so cruel to tell you that they had discussed you getting a car only to find that they just wanted you to see if you received their other messages? 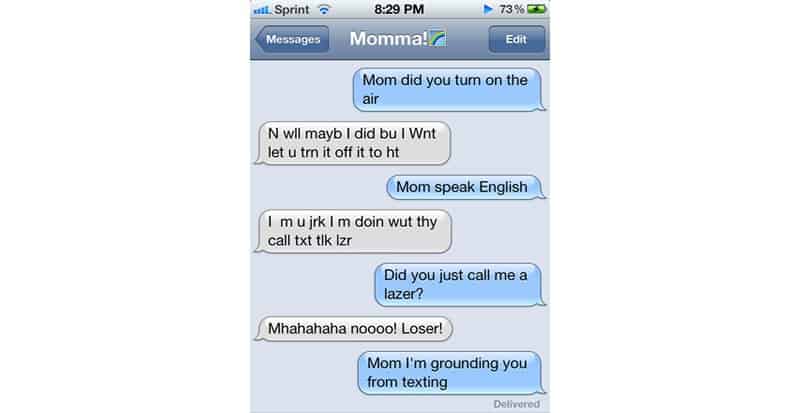 Does anyone know how to speak text gibberish? 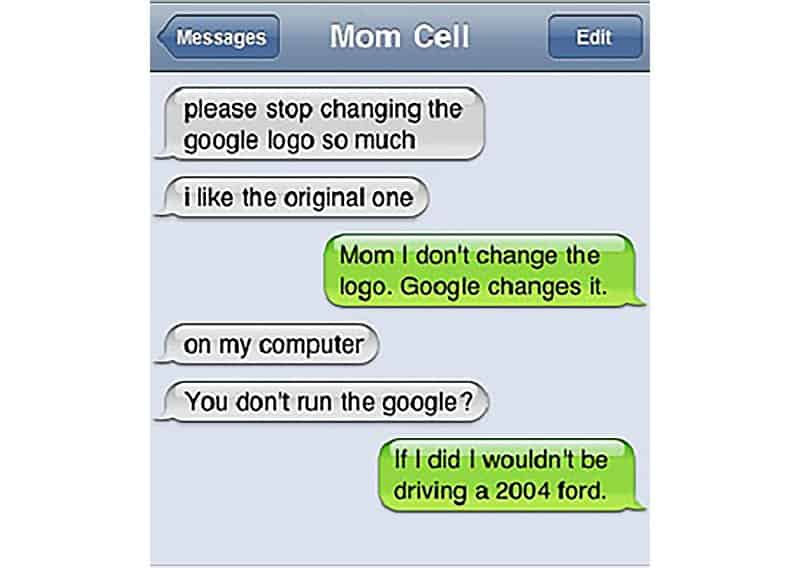 Don’t you hate it when someone in your household changes the Google logo on you? 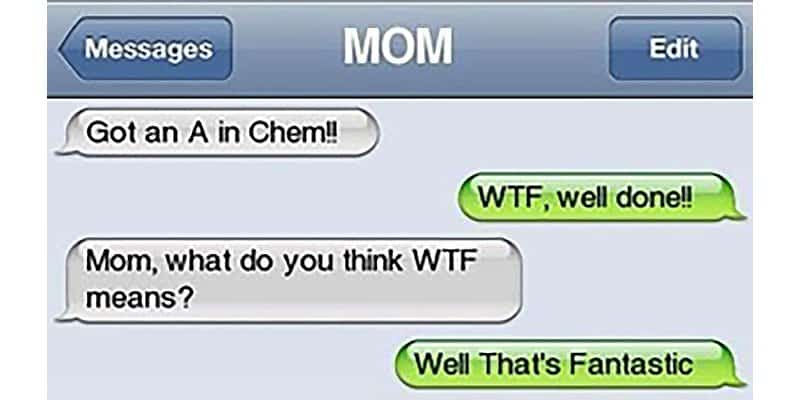 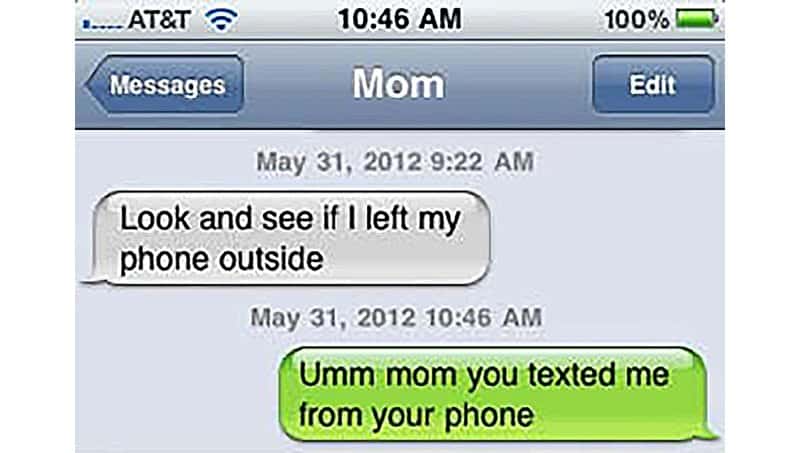 We think this mom may be one of those people that don’t know where their phone is, when she’s actually speaking to someone on the phone.

What A Nice Mom 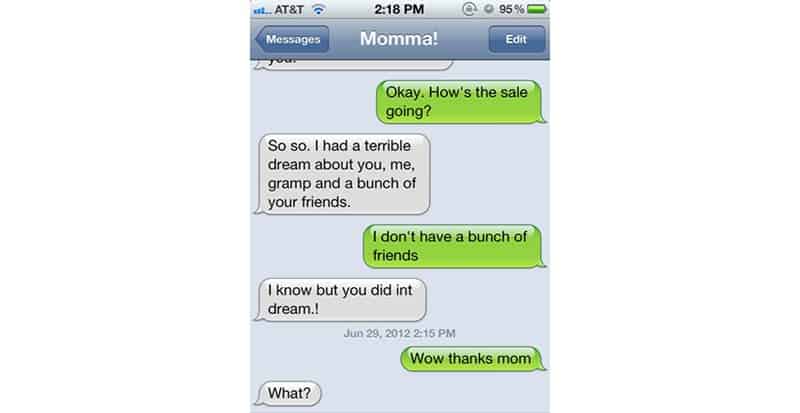 This person has the nicest mom in the world… 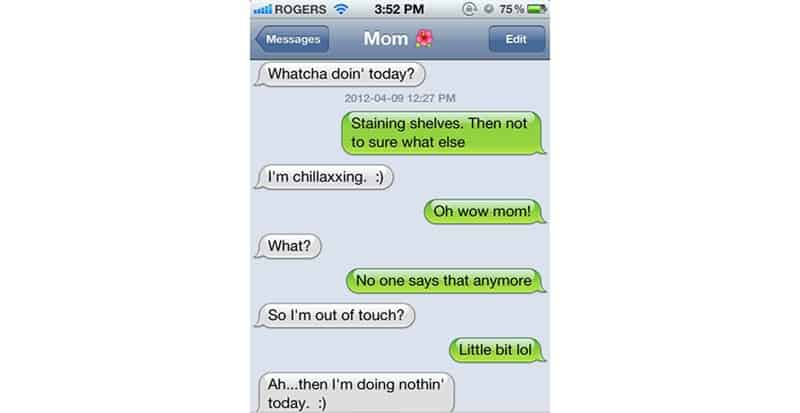 Does anyone even use the word “chillaxxing” anymore? 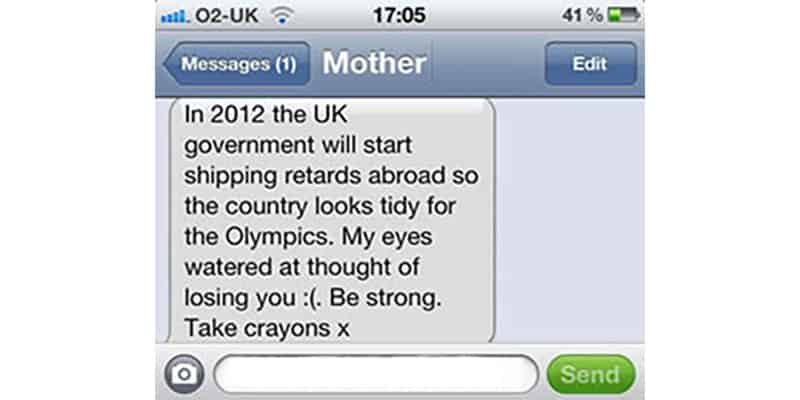 Another nice mom… At least we know she’s going to miss her child when they are taken.