10 Places That Were Abandoned Following A Disaster

There have been a lot of natural and man-made disasters in recent news that have devastated the world. A lot of these disasters have left entire areas unusable by man, animal, or nature, and they were abandoned never to be used again. Damage and destruction cause issues when it comes to rebuilding, which is the main reason for the areas being abandoned. The loss of life is simply breathtaking, and it is shocking to believe no one will ever make use of the areas once more. Here are ten notable places completely abandoned following a disaster. 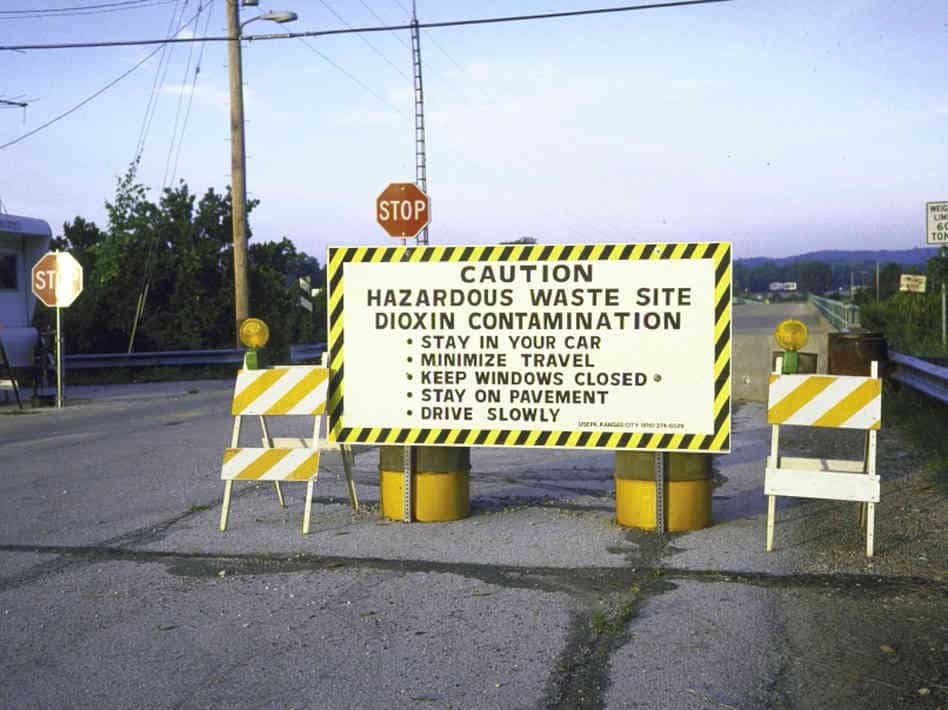 For some odd reason, the local government was using a mixture of used engine oil and NEPACCO waste, which is highly hazardous to people. When the the town flooded in 1982, the entire town was awash with the waste, forcing the residents to evict as fast as possible. 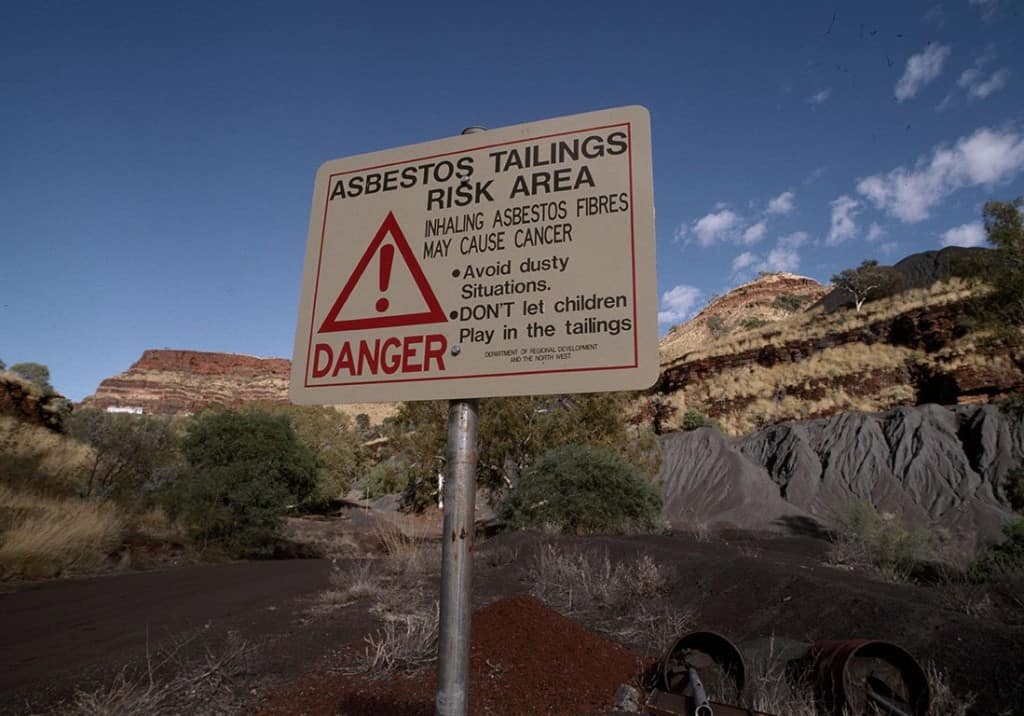 In Wittenoom, the dirt from a local mine was used in order to create a beach and build sandpits for the children. Little did the townspeople know, the mine was filled with asbestos, which poisoned the people. Over two thousand died, and the town was abandoned.

Deception Island is just north of Antarctica, but the Great Depression caused all of the whaling plants to close down and become abandoned seemingly overnight. There are currently no residents living on the island, and a volcano eruption forced the scientists who visit to escape, too. 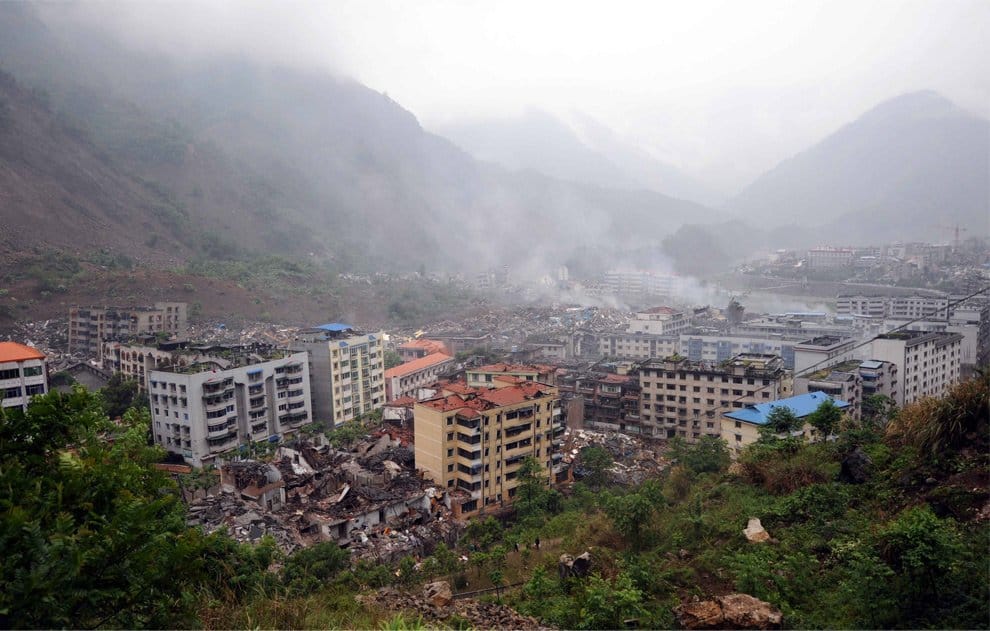 Following a massive earthquake in 2008, the city of Beichuan was abandoned. Over 69,000 people died, and 374,000 were injured. Millions were homeless, and the town could not be rebuilt due to the disaster. 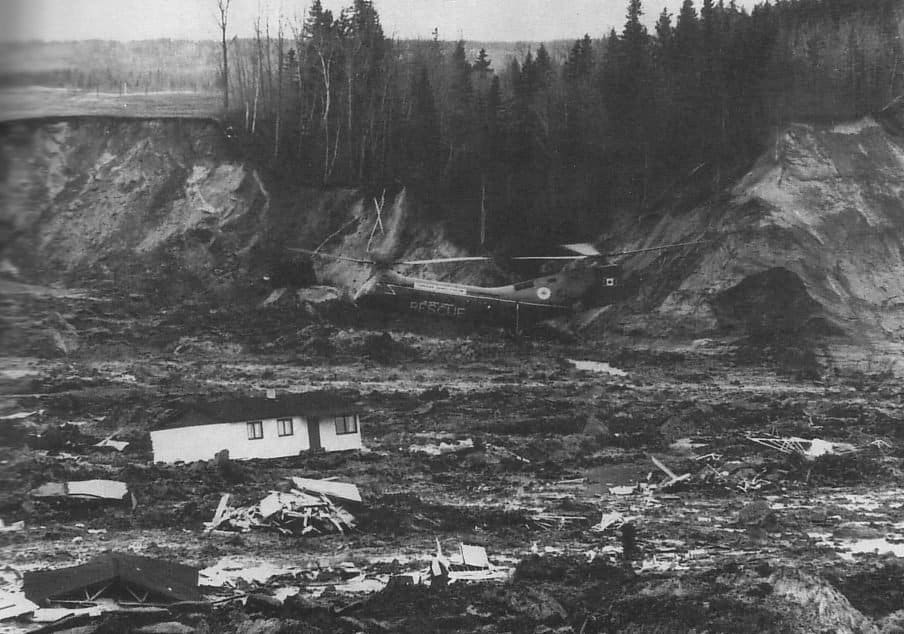 Little is known about why Saint-Jean-Vianney, Quebec, has been abandoned, but we do know the ground around the town basically liquefied and collapsed under the weight of heavy rain. The ground consumed over forty homes. 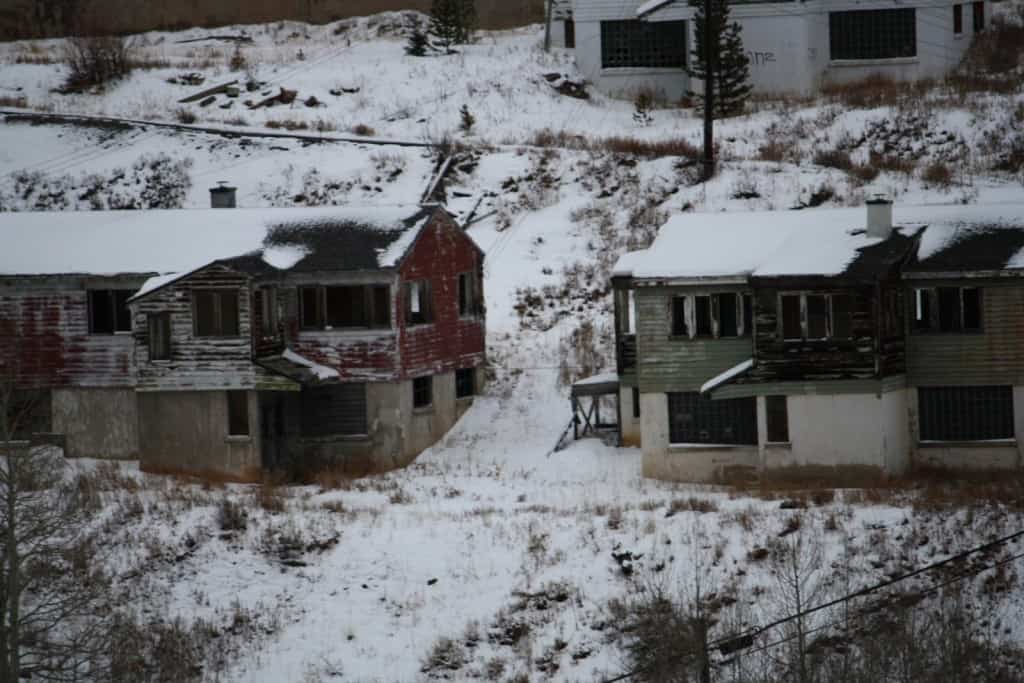 Gilman, Colorado, home of the Eagle Mine, was an important area for the state at one point. The mine was closed following financial problems. Then the water became contaminated from the mine, forcing everyone to escape the town. No one can live there due to the contamination now. 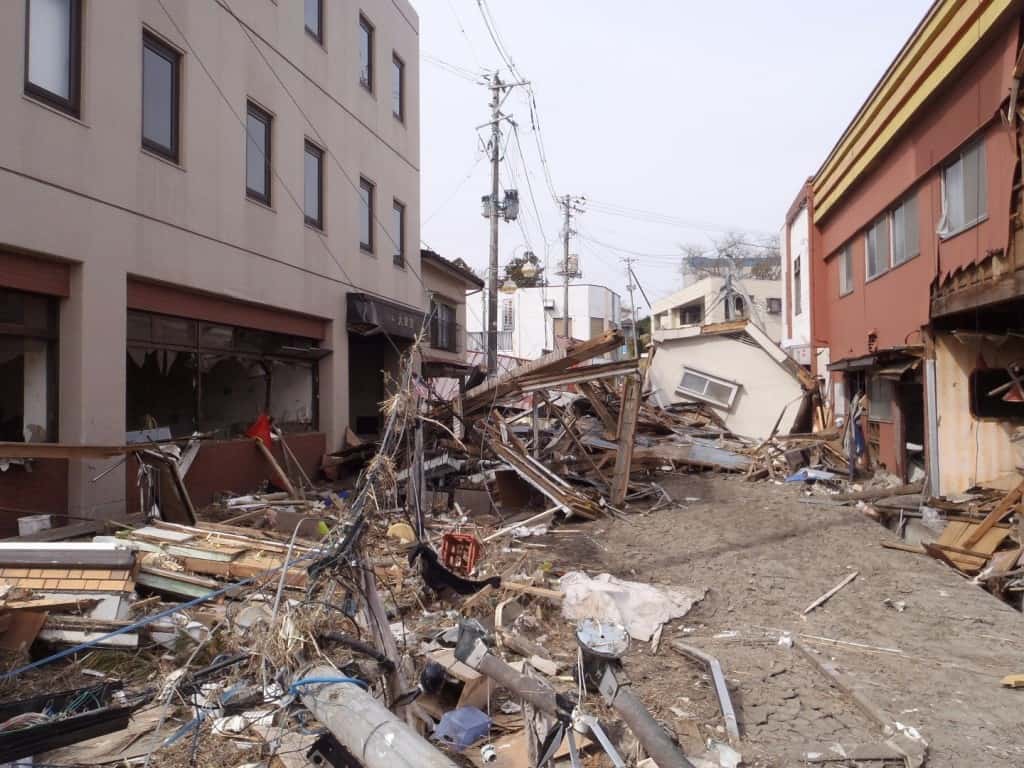 After the recent meltdown at the Fukushima Nuclear Power Plant in 2011, a 30 kilometer zone around the area has been completely abandoned. Tomoika, one of numerous villages, was completely evacuated and abandoned. It has still not been repaired or rebuilt. 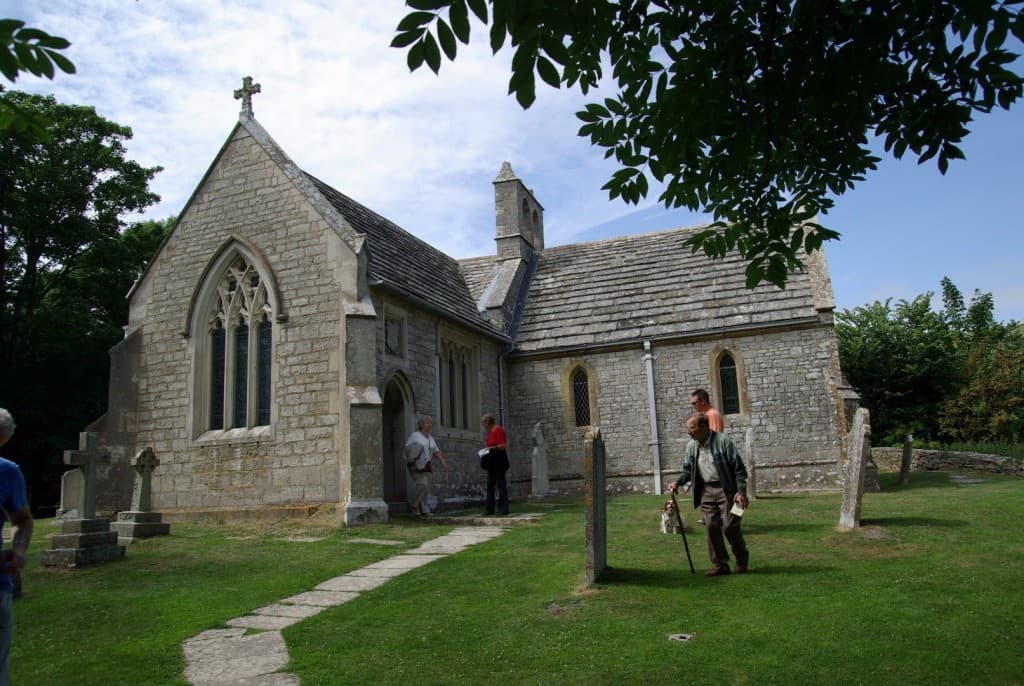 Following the outbreak of World War 2, most of the British countryside was turned into military bases and training areas. Tyneham, Dorset was one such area. All of the people were evicted from their land, and no one has been able to move back since. 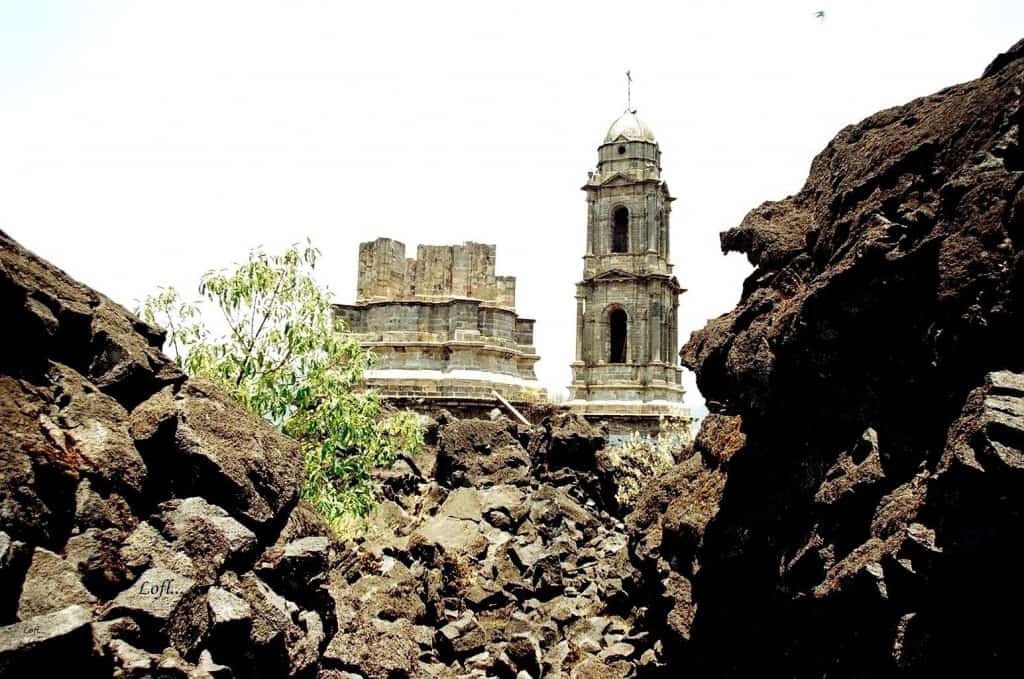 In 1943, two farmers in San Juan Parangaricutiro, Mexico, were burning their shrubbery when the ground erupted around them in a deep fissure. The cone that erupted began spewing out smoke and ash, which covered the nearby area. The town’s people had to evacuate or be poisoned. 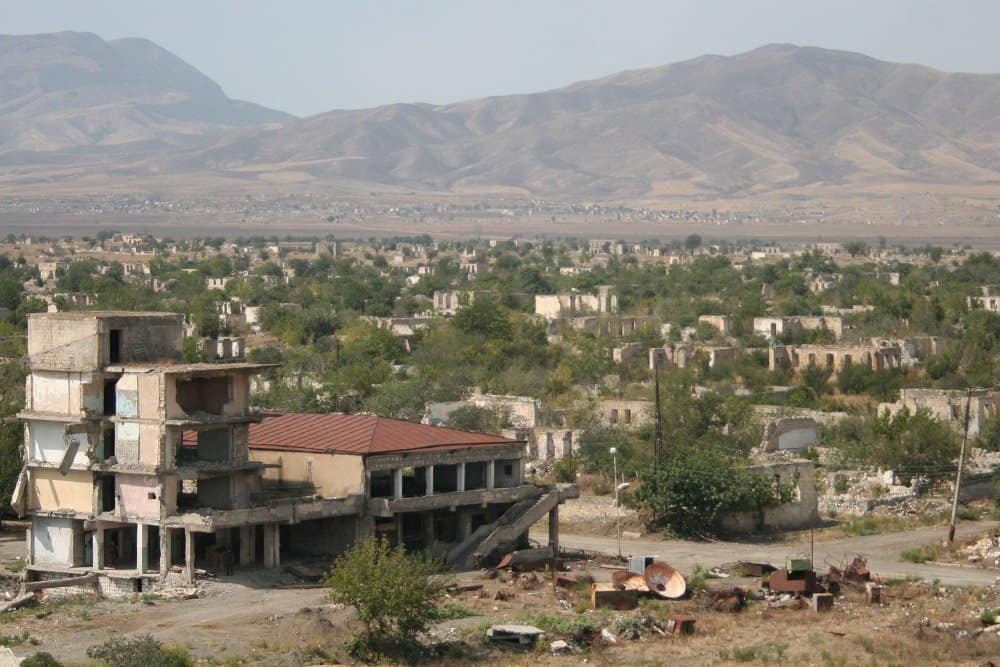 Agdam, located just near Azerbaijan, experienced a horrible artillery strike by Armenian forces that led to a mass evacuation. The city was almost completely destroyed from the bombing, and no one has moved back into the homes.