10 Of The Craziest Rulers Throughout History

History is full with tales of royalty and monarchs who suffered from insanity, while it may be more suitable to say that their subjects suffered from their madness. In certain cases, it is hard to tell if the actions of these leaders were really the result of madness, or if events were exaggerated. Also, it appears that accusations of madness were frequently used to overthrow royalty. However, there are cases in which a royal family member has been certainly insane. Here are 10 of the most insane rulers in history.

The Zhengde Emperor of China 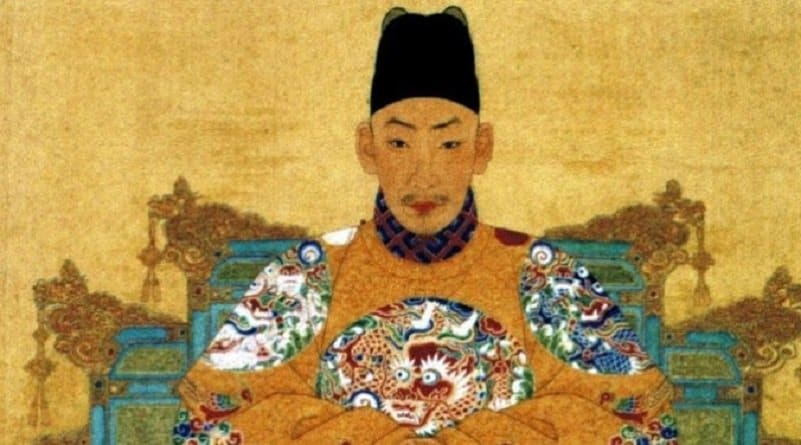 As the Emperor of China in the starting of the 16th Century, this man was known for playing games of make-believe in the royal gardens and forcing his subjects to play along with him. 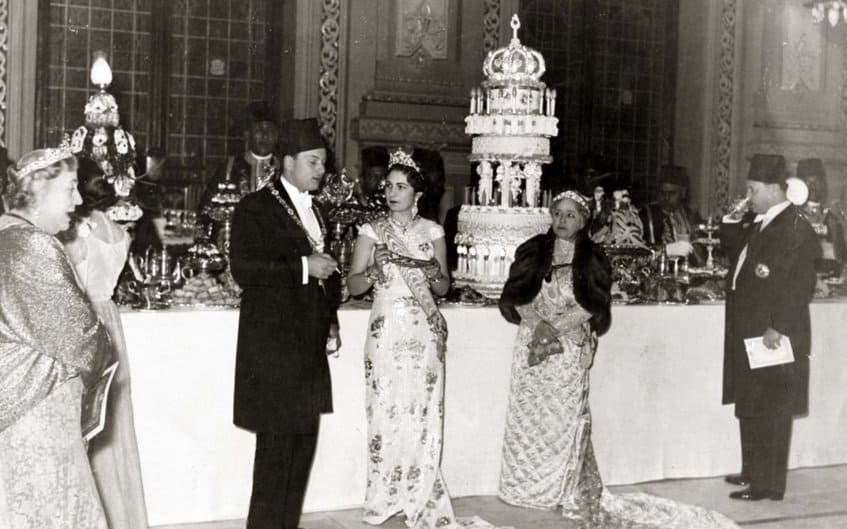 Farouk, the last king of Egypt, was known as a ‘stomach with a head’ after he grew to 300 pounds. The strangest though, was his kleptomania. Once, the king stole a watch from Winston Churchill. However, in his most popular act, he went to the Cairo zoo and shot the lions after having bad dreams. 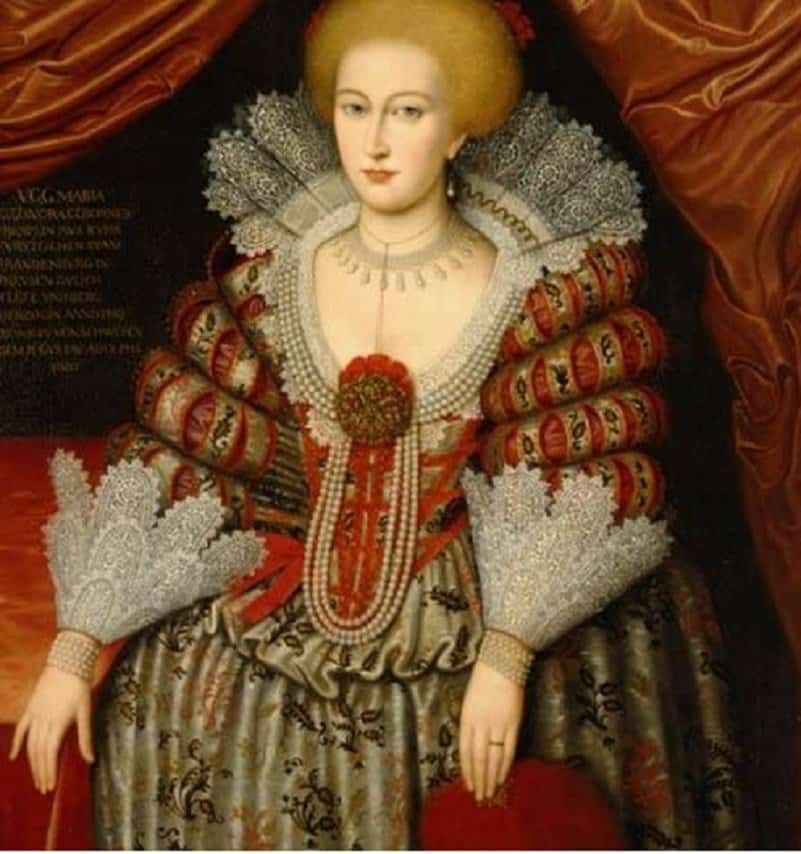 Desperate for a baby boy, Maria Eleonora was reported to have gone mad when she finally had a baby girl. While the king was very happy to have a girl, Maria tried several times to kill her. Amazingly, the infant girl survived.

Queen Maria I of Portugal 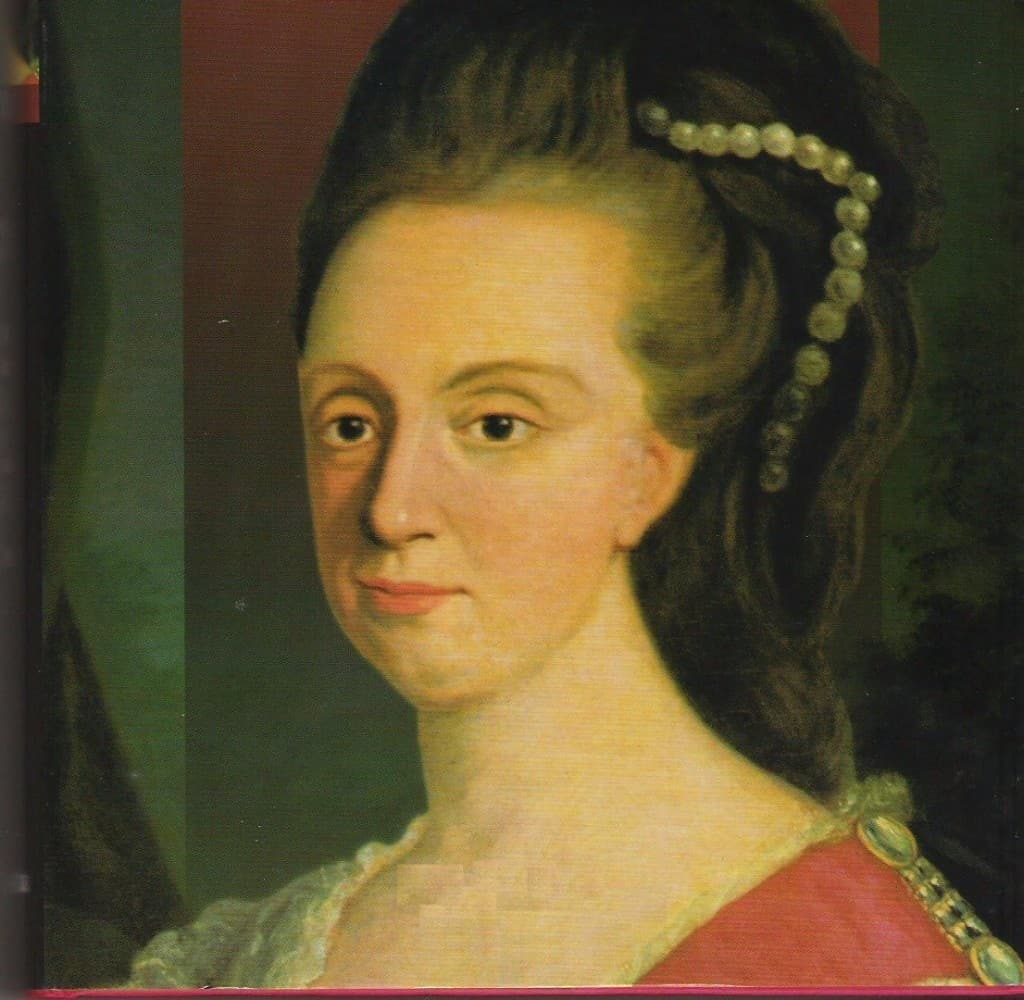 After the deaths of her daughter, son and husband, Queen Maria apparently lost it. The queen was known for having a fondness for wearing kid’s clothes and yelling continuously late into the night. 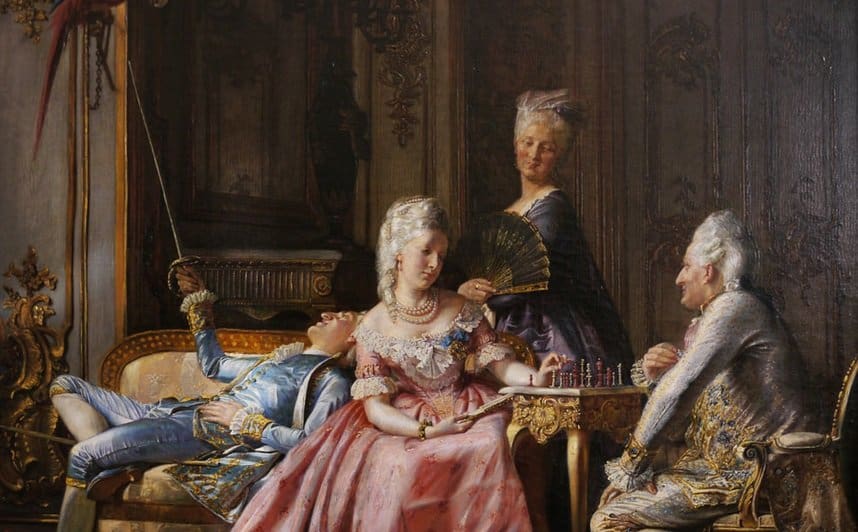 While Christian VII was officially king, it was his advisers who ran the nation. The king was paranoid, mentally ill, engaged in self mutilation, and was very promiscuous.

Ibrahim of the Ottoman Empire 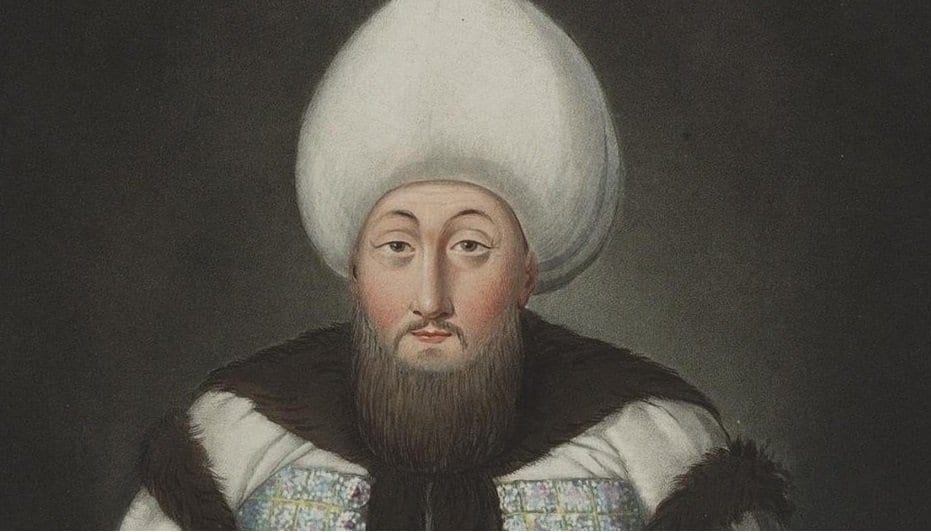 Ibrahim is said to have had a fetish for obese ladies, urging his agents to track down the fattest woman possible. Also, the Sultan had 280 of his mistresses drowned in the sea when he heard that the women had slept with another male and he would feed coins to fish in the palace’s pool. 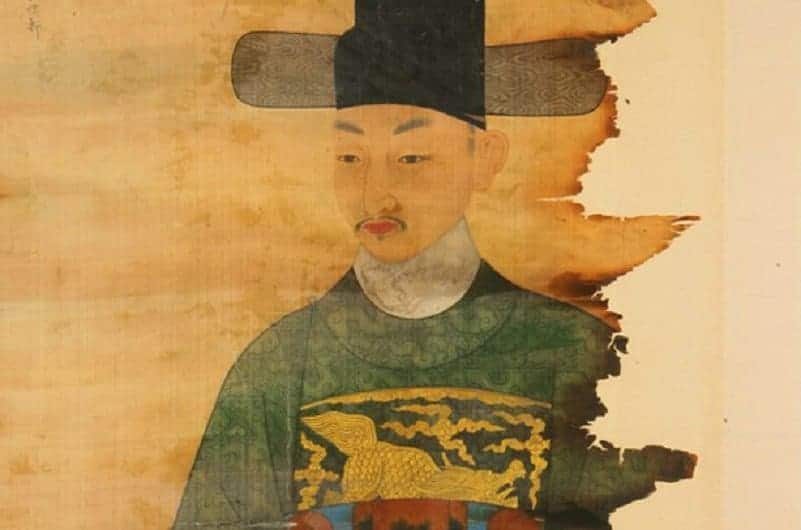 Prince Sado, who was born in 1735, was married at the age of 9 years. When he was 17 years old, he had a boy of his own. After the birth of the baby boy, Sado became ill with the measles. The prince recovered from his sickness; however, it appeared to have triggered a deep-rooted madness that lurked within Prince Sado.

The prince’s insanity initially presented itself as delusions and nightmares. Soon, these episodes were followed by brutal attacks. By 1757, he was physically abusing the servants, and raping any lady who denied him. 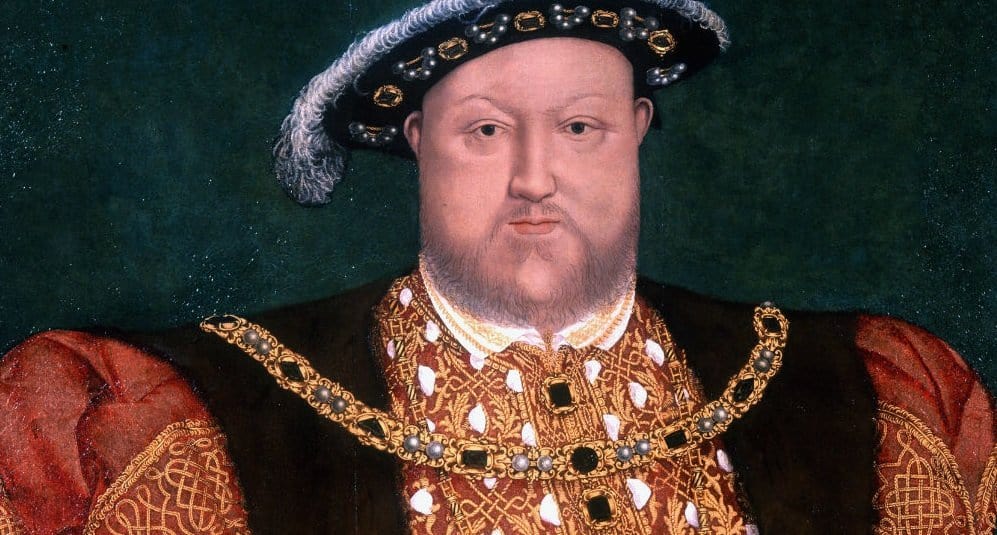 King Henry married six times, had several affairs and illegitimate kids, and executed his second wife Anne Boleyn and his fifth wife, Catherine Howard. The king also had a tendency to overspend. The economy was strong at outset of Henry’s reign; however, he almost bankrupted England by spending state funds on excessive things, such as hundreds of needless pistols. 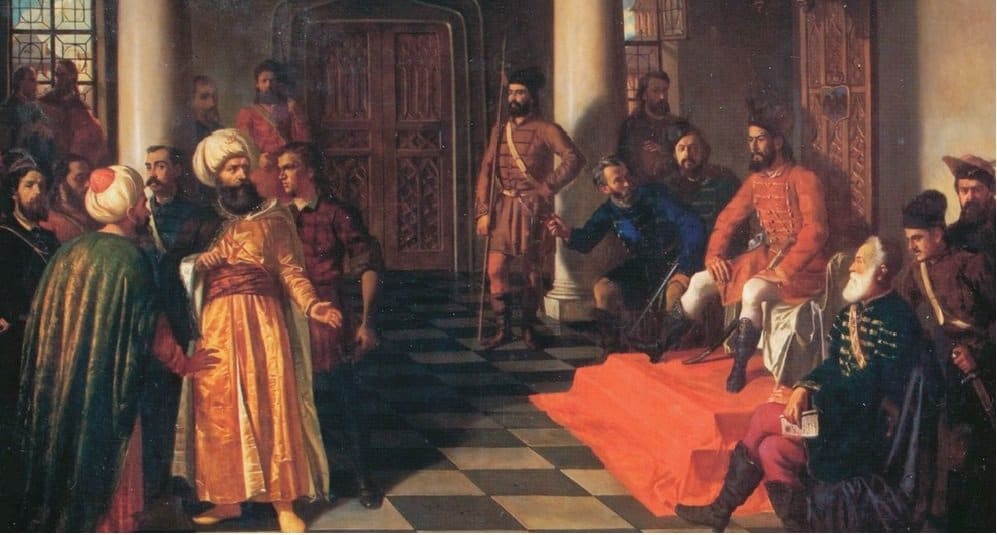 Vlad III was the Prince of Wallachia and a member of the House of Drăculești. He is also known as Vlad the Impaler. The prince roasted kids, whom he fed to their mothers. Vlad III cut off the breasts of ladies, and forced their husbands to eat them. Then, he had them all impaled. 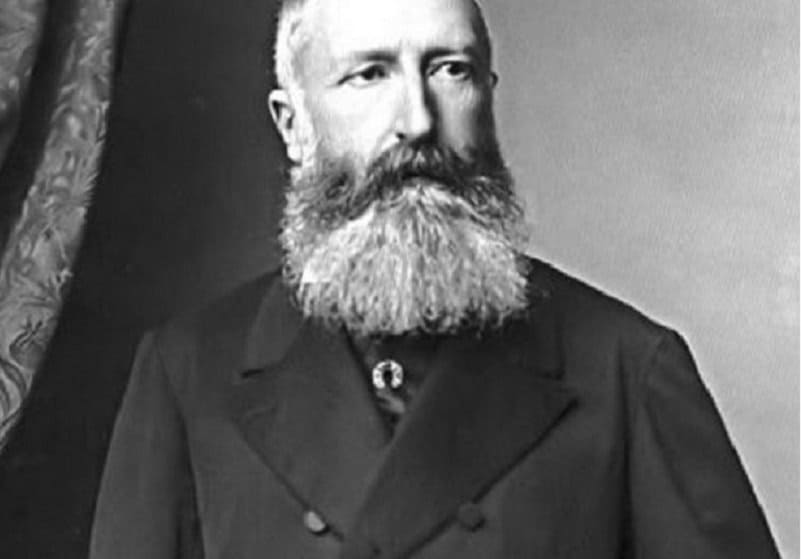 Leopold II was the second King of the Belgians and the sole owner and founder of the Congo Free State. Under his reign, millions of the Congolese lost their lives (current estimates range from 2 to 15 million). Abuses of human rights under Leopold’s reign contributed significantly to the deaths.