10 Of The Craziest Celebrity Feuds

Like any other ordinary person, celebrities tend to gent into a fight or argument with another individual. Many of these celebrity feuds come as a surprise and extremely unexpected to the public. Some of these feuding celebrities were once close friends, yet something odd happens to make them part ways. Celebrity feuds can be entertaining, especially if they take place over social media. Other feuds make you question, if the beef between the celebrities is even that serious to begin with. Let’s take a look at some of the craziest celebrity feuds. 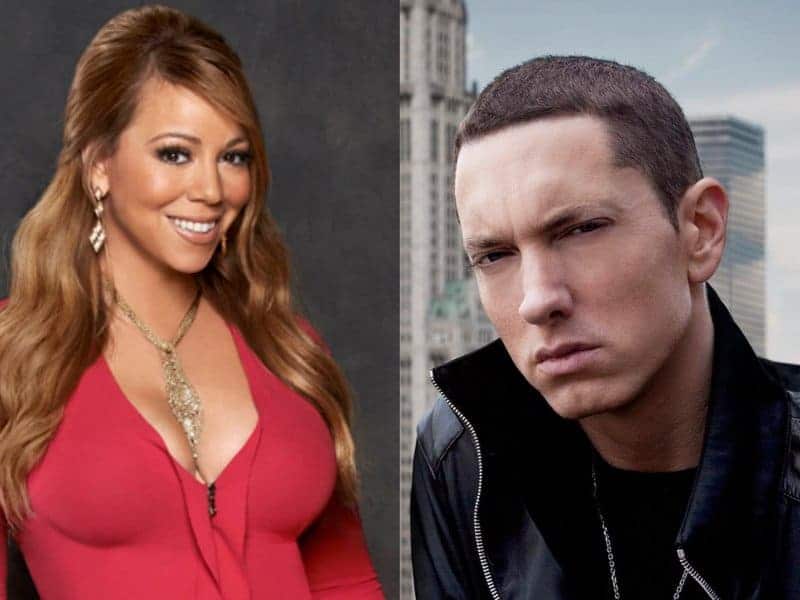 Eminem once claimed that he and Mariah Carey had sexual relations. Eminem went on to talk about Mariah’s then husband, Nick Cannon, by calling him a cornball. Mariah Carey got her revenge by releasing the single, ‘Obsessed’ which eventually became a hit. 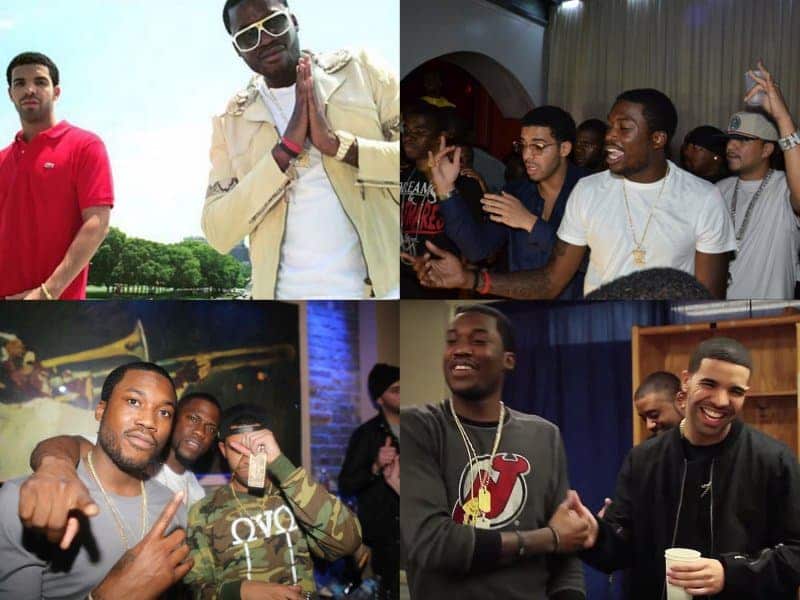 The Meek Mill vs Drake started when Meek took to Twitter to announce that Drake doesn’t write his own lyrics. It created a social media frenzy and Drake emphasized that Meek Mill wouldn’t be as popular if it weren’t for his girlfriend, Nicki Minaj. 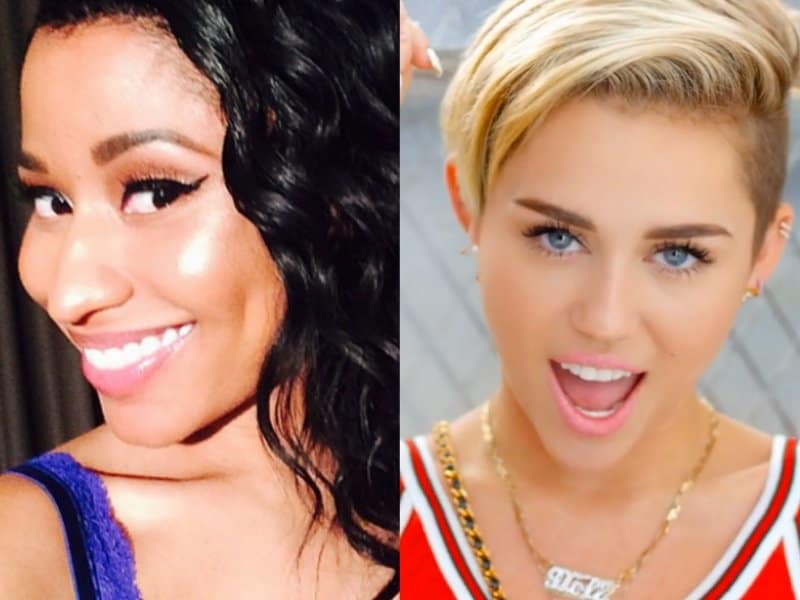 The Nicki Minaj vs Miley Cyrus took everyone by surprise at the last MTV VMAs. Nicki was accepting an award and called Miley out with the now infamous line, ‘Miley, What’s Good?’. Nicki was upset over a recent interview Miley did that took jabs at the rapper. 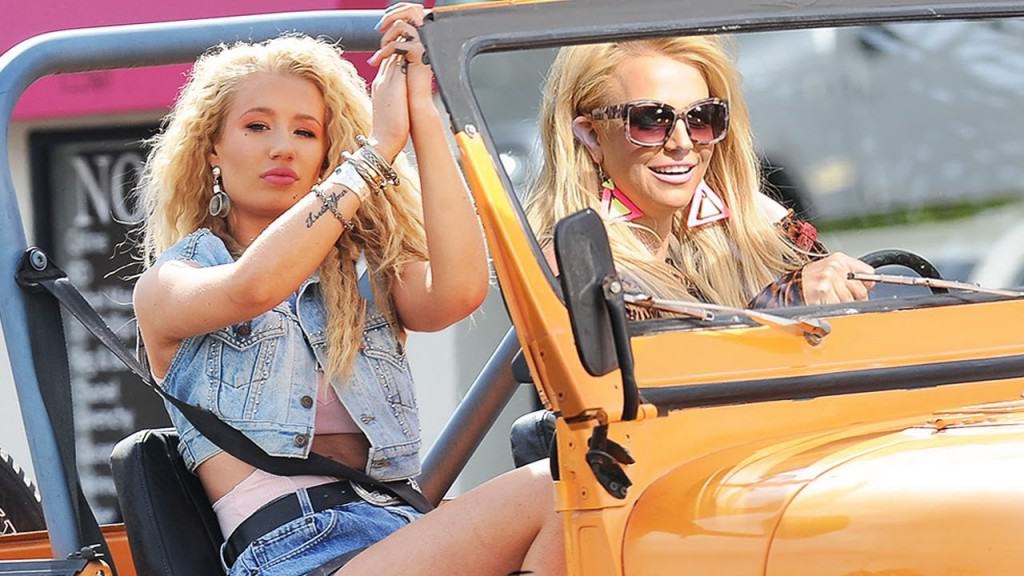 Iggy and Britney once collaborated on the song, ‘Pretty Girls’. When the song flopped, Iggy took to Twitter to blame Britney Spears. She claimed the pop princess didn’t do her part of promoting the song. 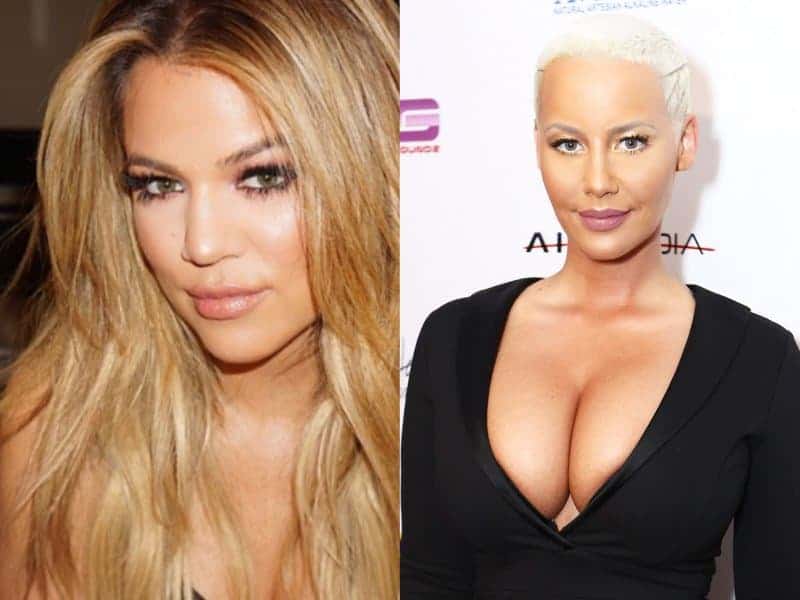 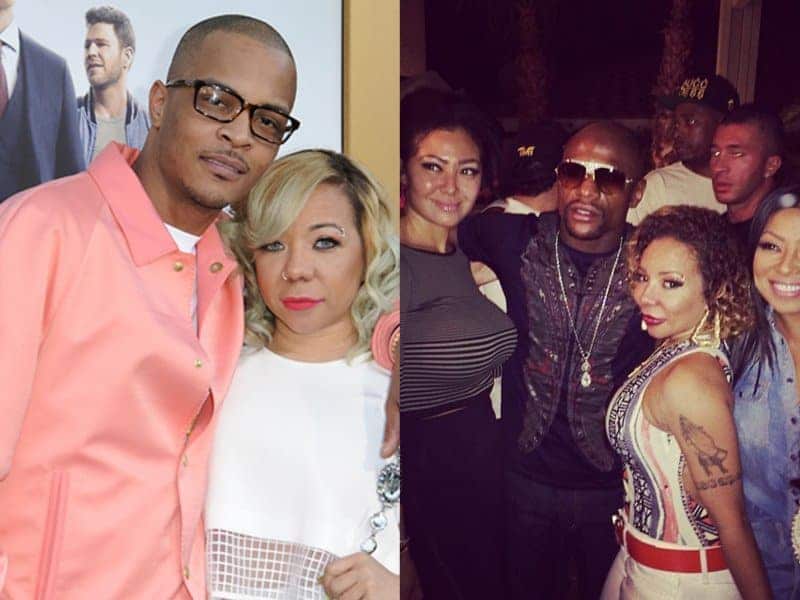 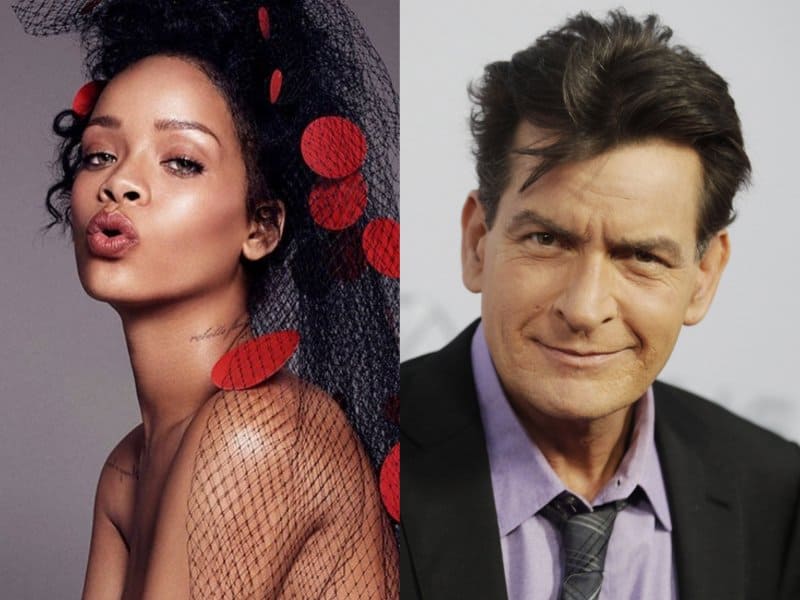 Charlie Sheen went on a Twitter rant about how Rihanna was rude for not greeting his fiancée at her birthday party while they were all eating at the same establishment. Charlie called Rihanna an idiot and said if she didn’t want to be bothered she should’ve stayed at home. 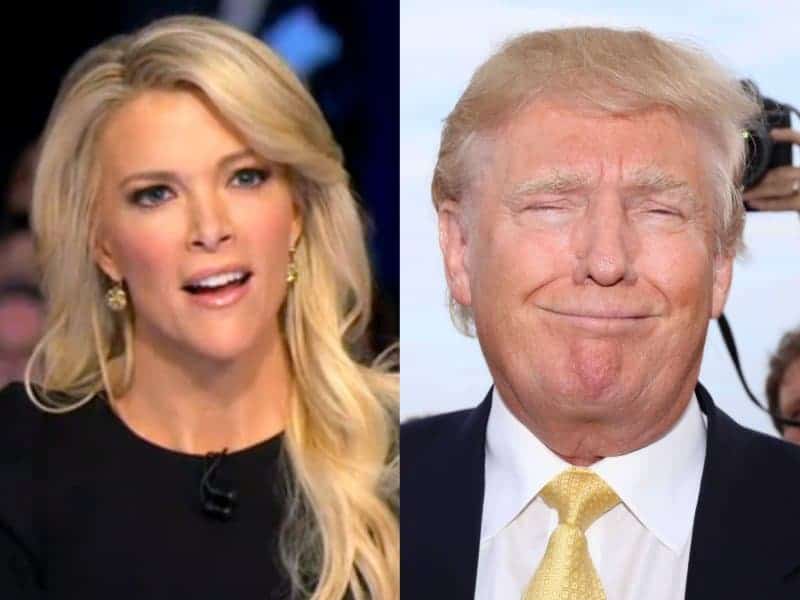 Donald Trump dislikes Fox News reporter Megan Kelly so much that he has decided to skip next GOP debate because she was the moderator. Megyn Kelly stood her ground and hosted the debate anyway. 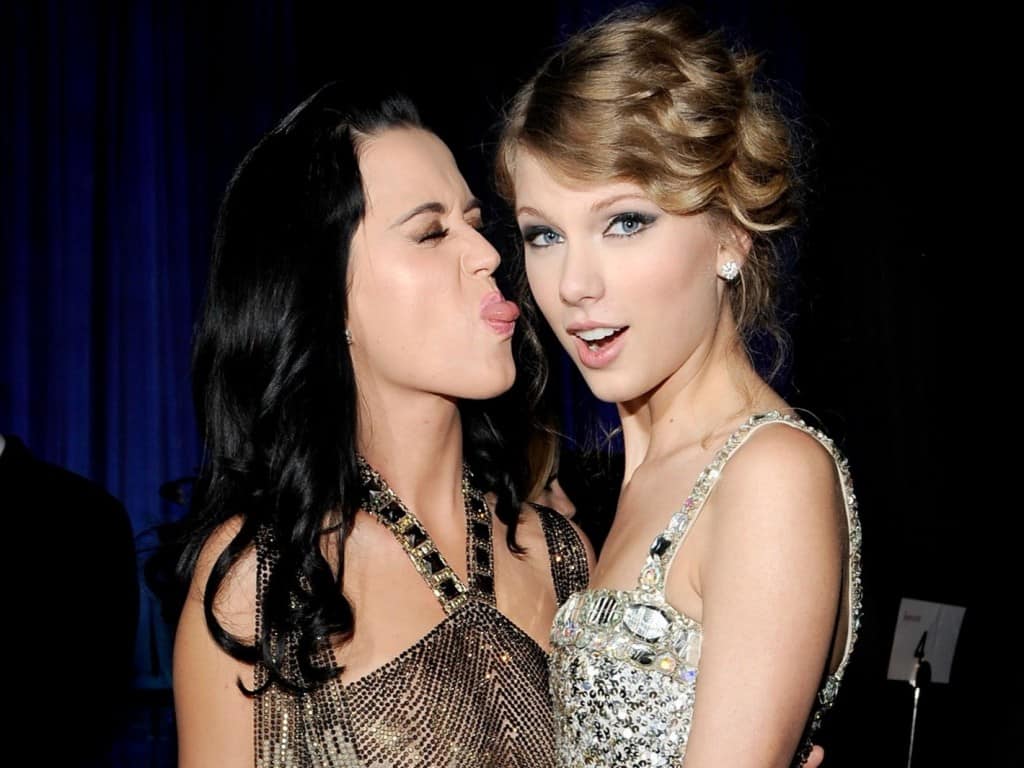 Taylor Swift and Katy Perry were once great friends. The two became enemies after some of Taylor’s backup dancers left her to reunite with their old boss, Katy on tour. Swift released the song ‘Bad Blood’ that was allegedly a shot at her former pal. 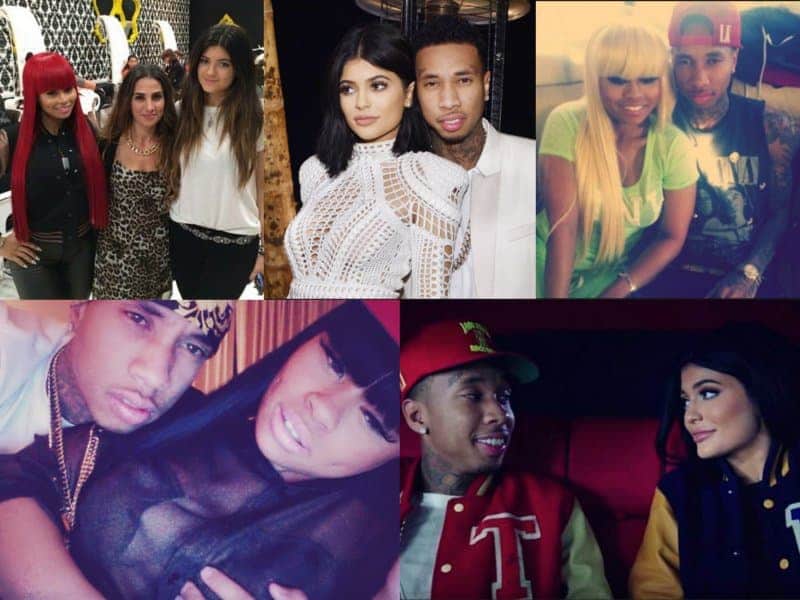