10 Of The Craziest Cannibal Attacks Ever

While cannibalism is sometimes accepted and practiced in a variety of indigenous tribes throughout the world, the majority of the civilization we now live in have condemned the action and look down upon those who practice. In fact, it has been criminalized in almost every country in the world these days. Cannibalism is positively disgusting, and we cannot believe people would actually enjoy consuming the flesh of another human being. Despite our feelings on the matter, people continue to do it. Here are ten instances of the craziest cannibal attacks ever. 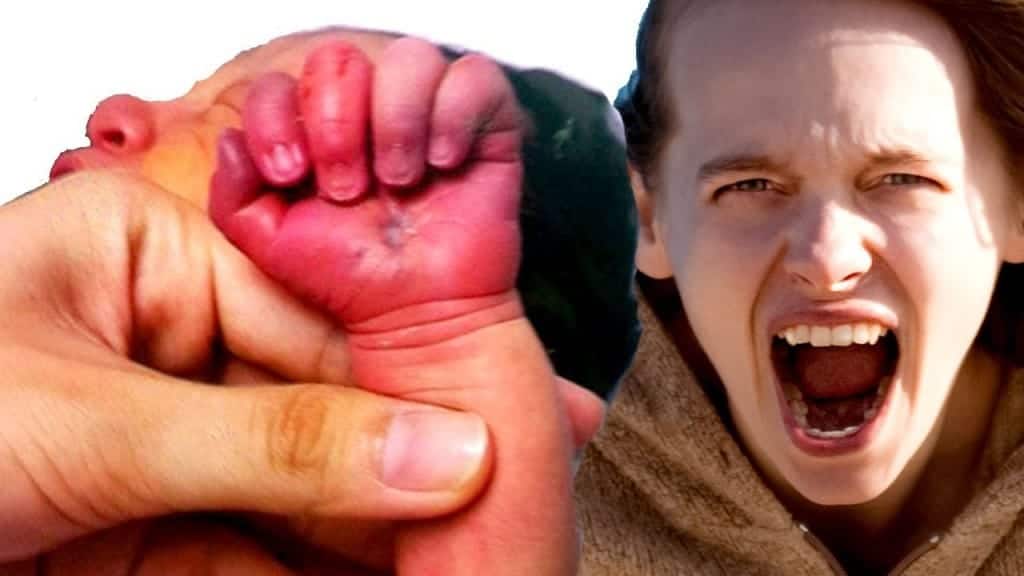 Li Zhgenghua, 24, was witnessed chewing on her newborn child’s arm only minutes after she had given birth to the baby boy. A nurse walked into the room and found her teeth locked around the child’s wrist. Hospital staff pried her mouth open and rescued the boy, who suffered bruising and bleeding.

Matthew Williams, a suspected murderer, was captured in his hotel room in November of 2014. He was chewing on the face of a 22-year-old woman when he was discovered. Security at the hotel called the police, who walked in on the crime. 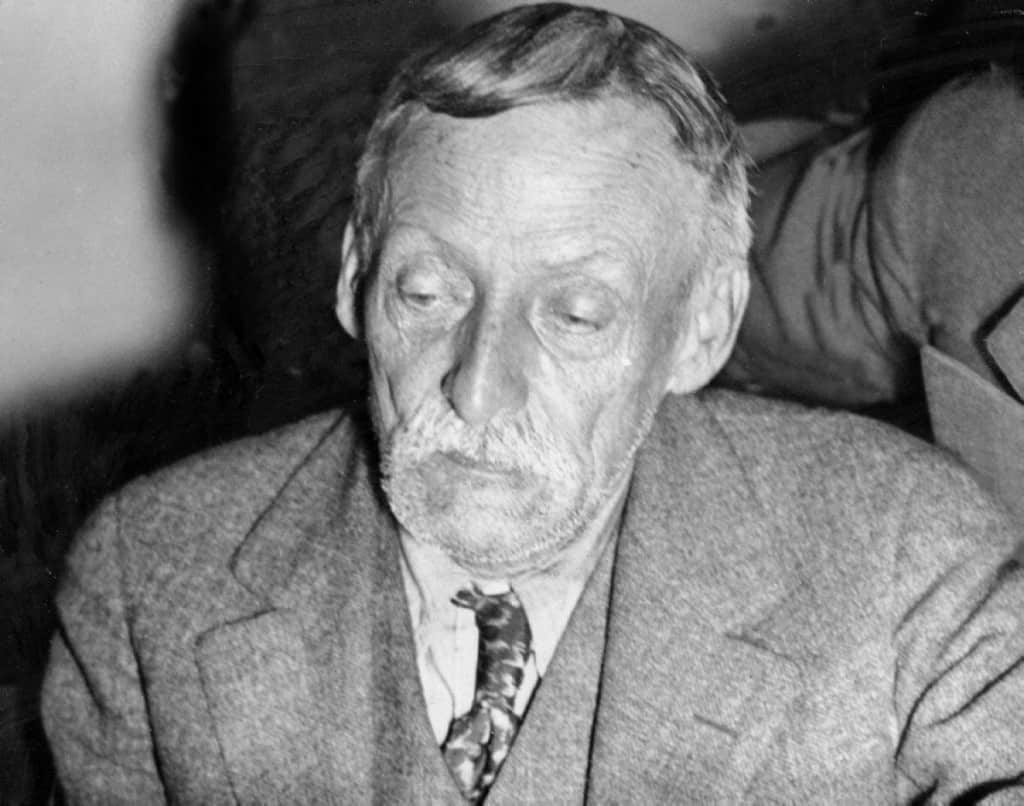 Albert Fish would later become known as “The Brooklyn Vampire,” “The Boogey Man,” and “The Gray Man.” He grew up in an orphanage, where he drank urine and ate feces as a boy. In his later life, he killed and consumed young boys, most of them under the age of six. 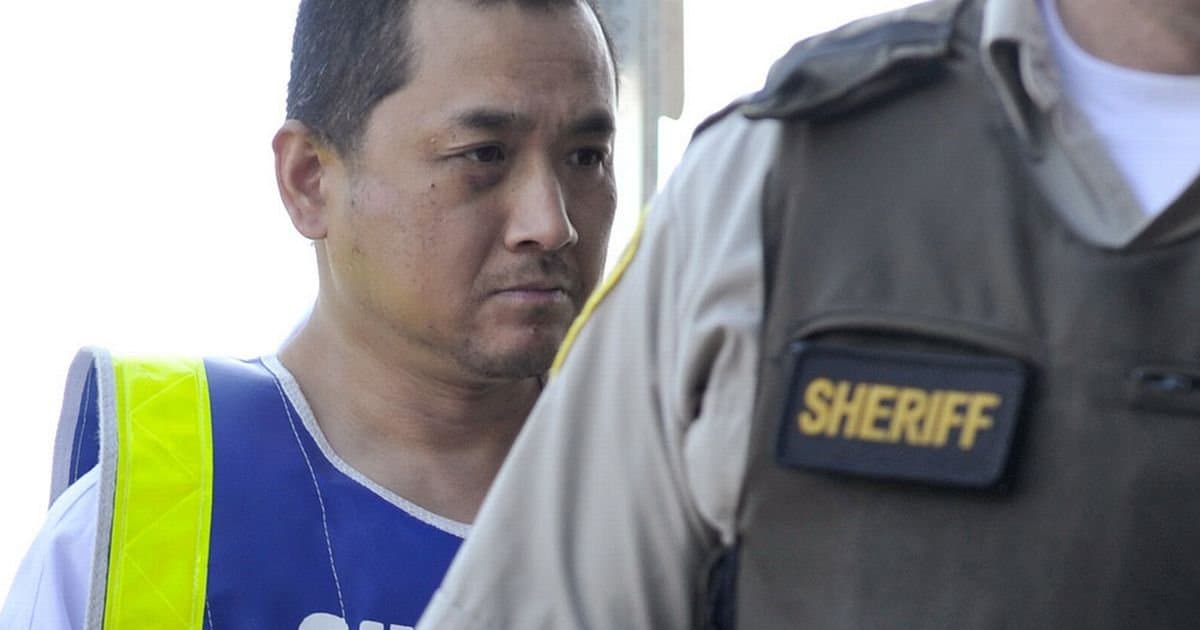 Vince Weiguang Li, an unfriendly Canadian, was on a Greyhound bus in Manitoba, Canada, after immigrating from China. He snappped, though, and attacked Tim McLean, a passenger who was sleeping at the time. Li produced a knife, beheaded the man, and then ate him on the public bus.

Issei Sagawa somehow became a celebrity in Japan after he killed and consumed a Dutch exchange student by the name of Renee Hartevelt. After inviting the young girl into his apartment, he shot her in the neck, had sex with her body, then spent two days eating the remains. 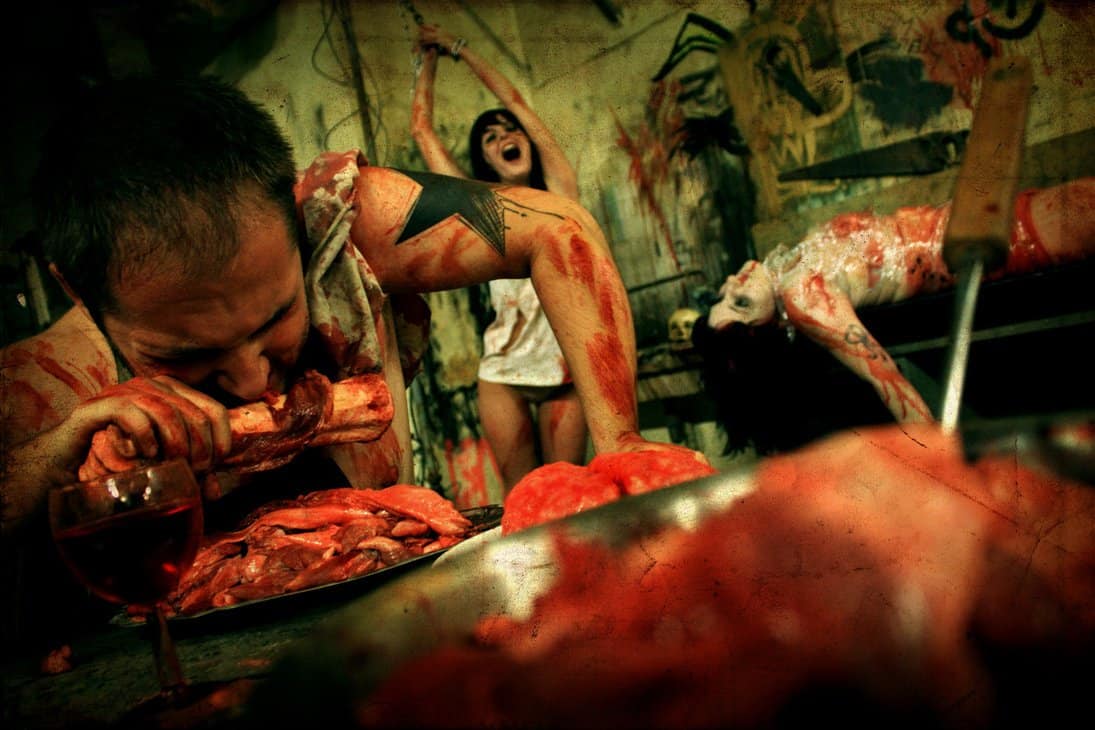 Alexander Spesivtsev, who is currently rotting in a psychiatric hospital, is said to have killed 80 people during his time. He worked alongside his mother. The two of them are said to have consumed the bodies of those they killed. 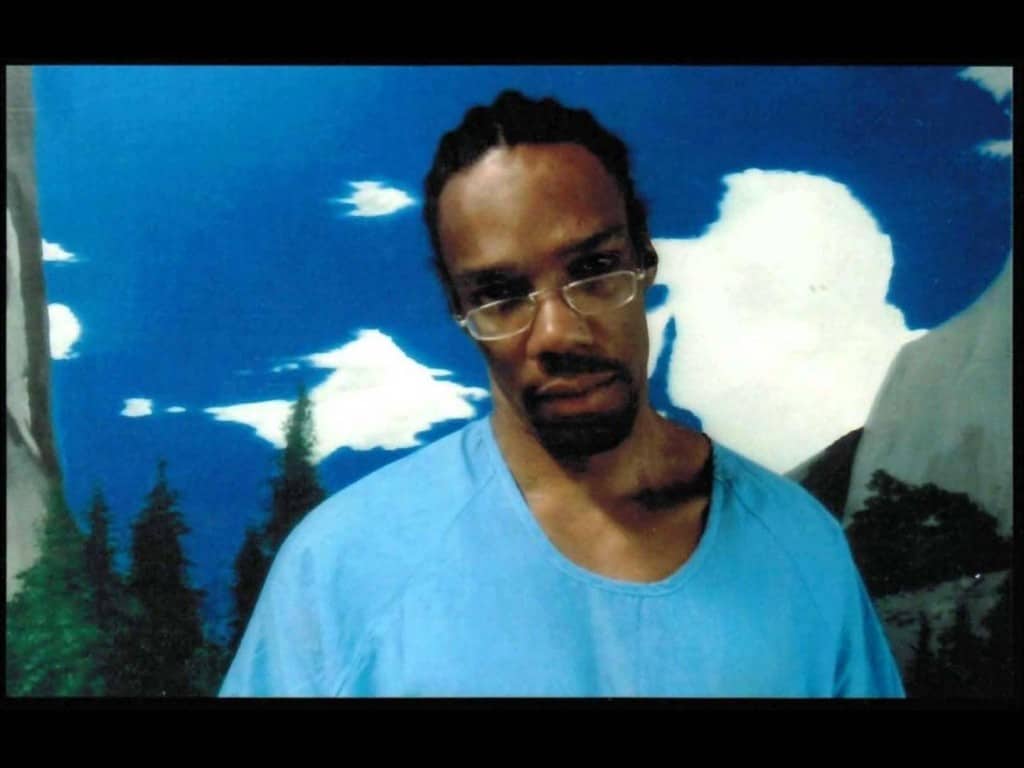 Rapper Big Lurch spent an entire night smoking PCP, which made him go crazy during the next 24 hours. He attacked and murdered his roommate, Tynisha Ysais, and then began consuming portions of her body. 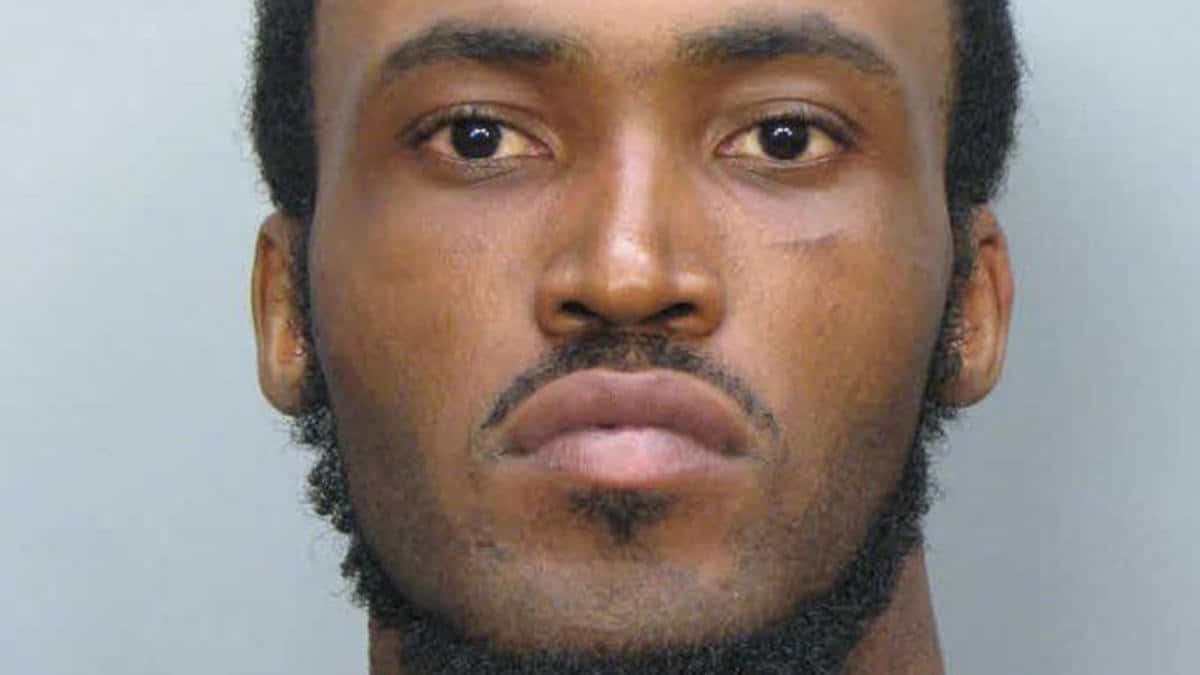 Rudy Eugene is probably one of the most well known cannibal cases in the past decade. The man stripped off his clothing in 2012 while stoned out of his mind on bath salts. He then attacked a homeless man, ripping his face from his body with his teeth. 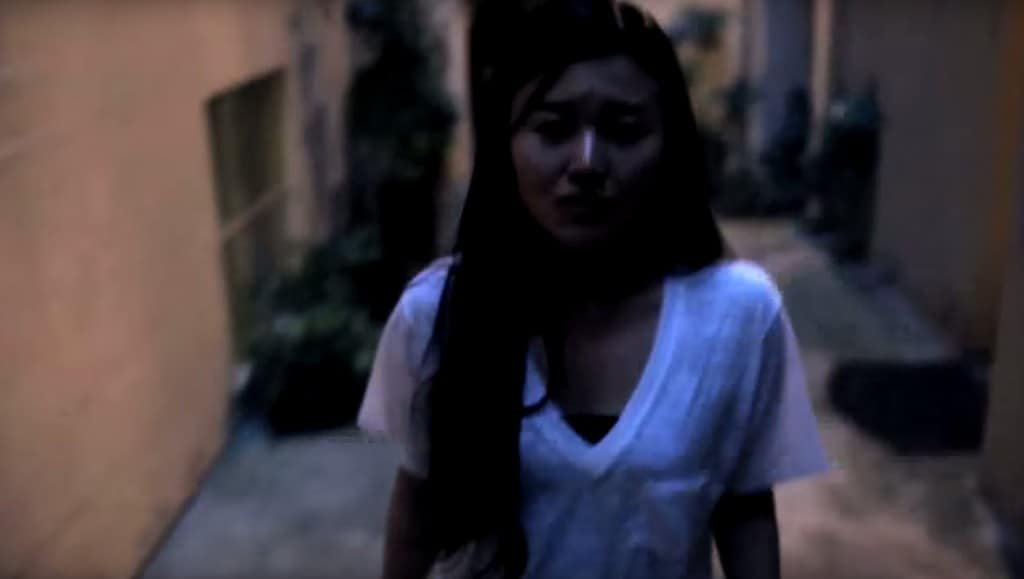 Yoo Young-chul, of South Korea, created his own morale code so he could begin killing and eating people. In total, he killed 21 people within the span of one year. He burned three, and mutilated the rest. He even consumed his victim’s livers completely raw. 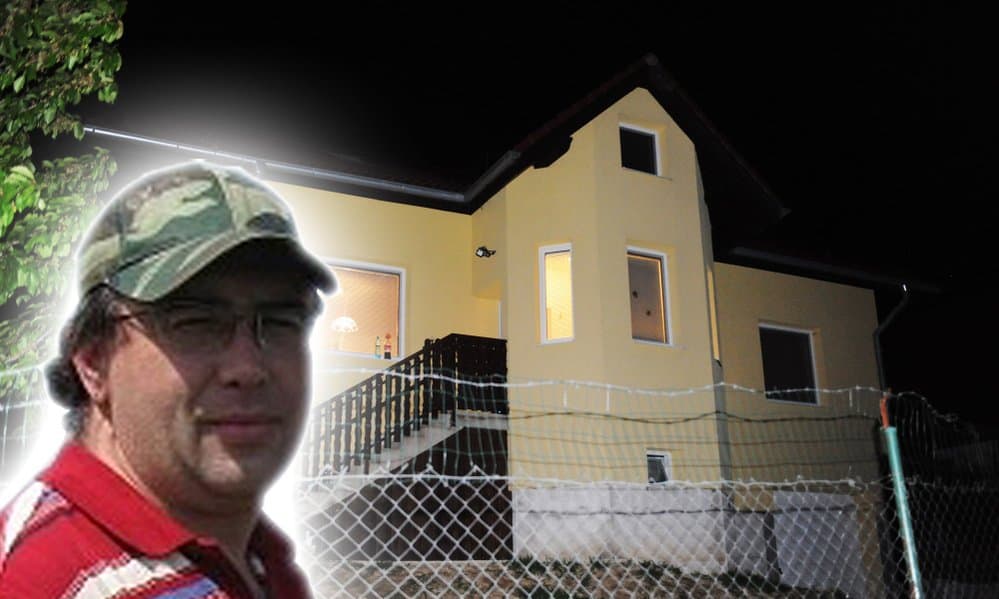 Matej Curko may have had a wife and children, but he was certainly not a good man. Instead, the psychotic individual ended up slaughtering people and keeping the remains inside of his fridge. He had the remains of two women in there.