10 Newspaper Headlines That Were Unintentionally Hilarious

We’ve had those situations where we are just minding our own business, reading the morning paper and you notice a headline that both makes sense and is a bit … strange. Sometimes these headlines are entirely intentional. The editors decided they wanted to have a little fun with the headlines in order to brighten up their days. Other times, the placement of the headline was entirely a mistake that the editors didn’t see or didn’t think about until the paper had already been published. Whatever the circumstances, there’s one thing we can all get together on. This list has 10 of the most hilarious newspaper headlines that were way funnier than the actual news they covered. Check out the article and let us know your favorite. 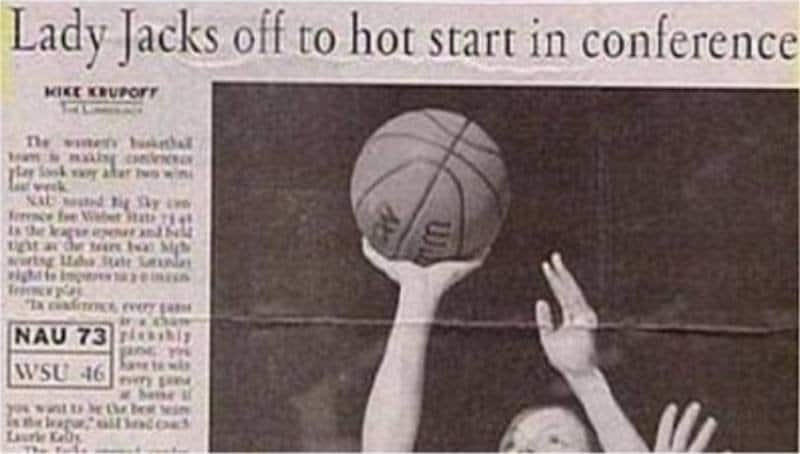 Yes, the Lady Jacks are the female version of a school’s basketball team. If this is the case, headline writers should never say they are “off” to any kind of start, or off for a week or a day or anything in that area.

We Hope the Story Answers the Question of Why 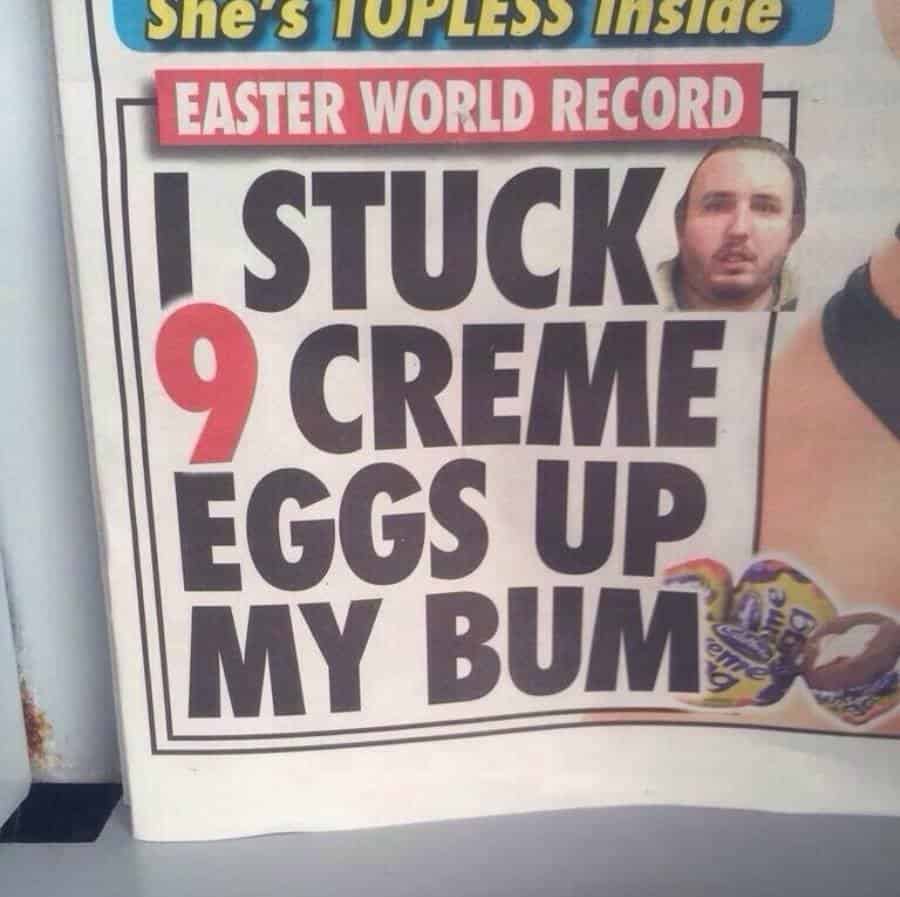 Sometimes the headline is exactly as weird and hilarious as the story itself. Why in the world would anyone want so many creme eggs let alone up their butt?

We’re Sure They Called The Sheriff … of Nottingham 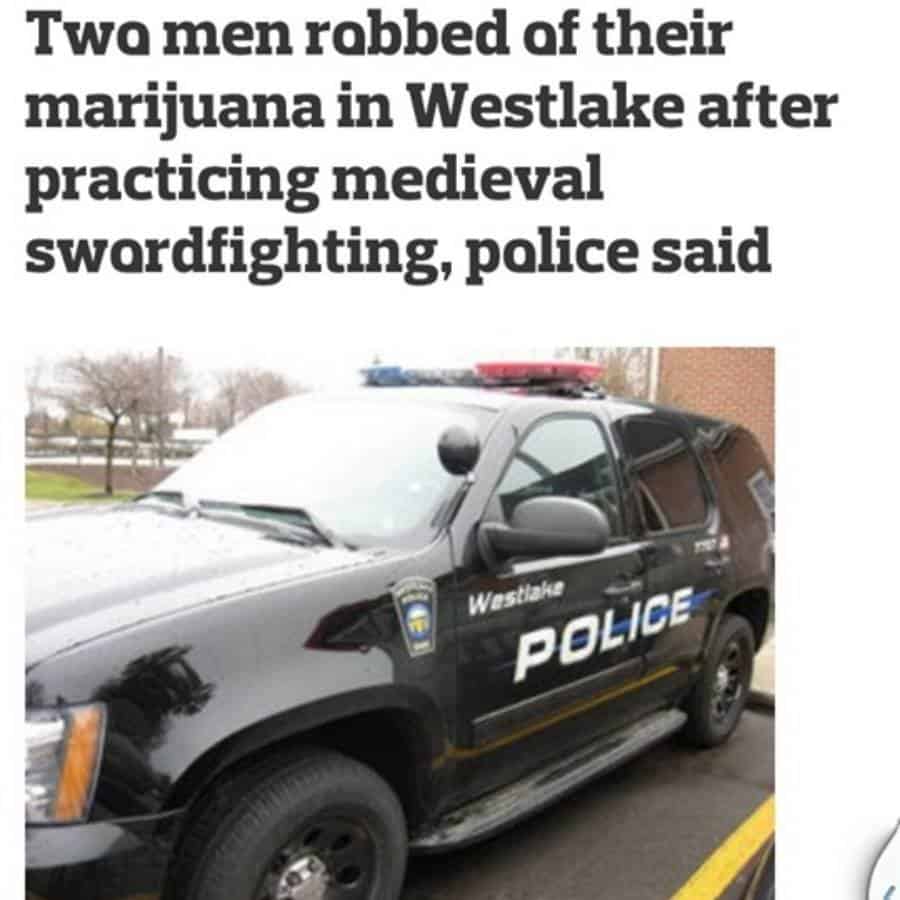 It shouldn’t be a huge surprise that two weed heads that were practicing medieval swordplay would be dumb enough to call the police when their dope was stolen. We just wonder how hard the police dispatcher was laughing.

They Also Remind Everyone Water Is Wet 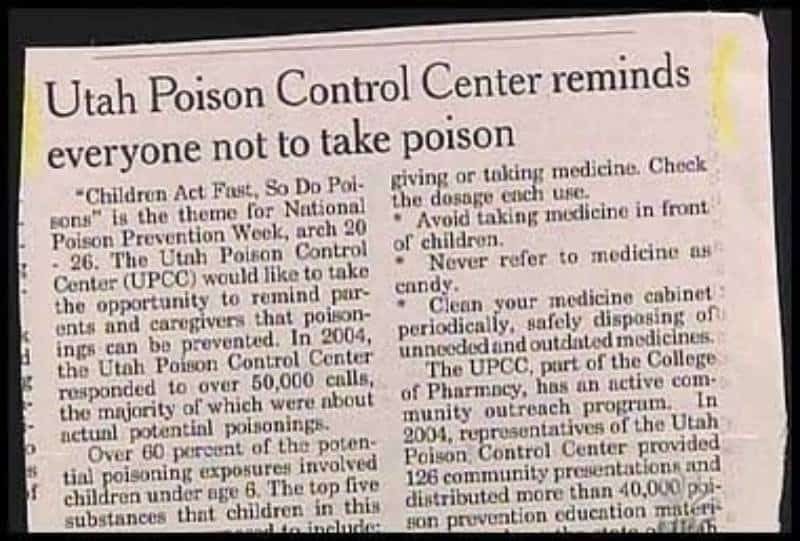 This is one of those headlines where it might have been better to remind “children” that poison is bad for you. We’re pretty sure that wasn’t a warning that had to go out to everyone.

Also, Turning On Lights Gets Rid of Darkness

Dwight Hansen might not have been the best financial adviser the world has ever known, but he certainly understood what makes the world tick.

Who Hasn’t Done This When They Couldn’t Access Their Email? 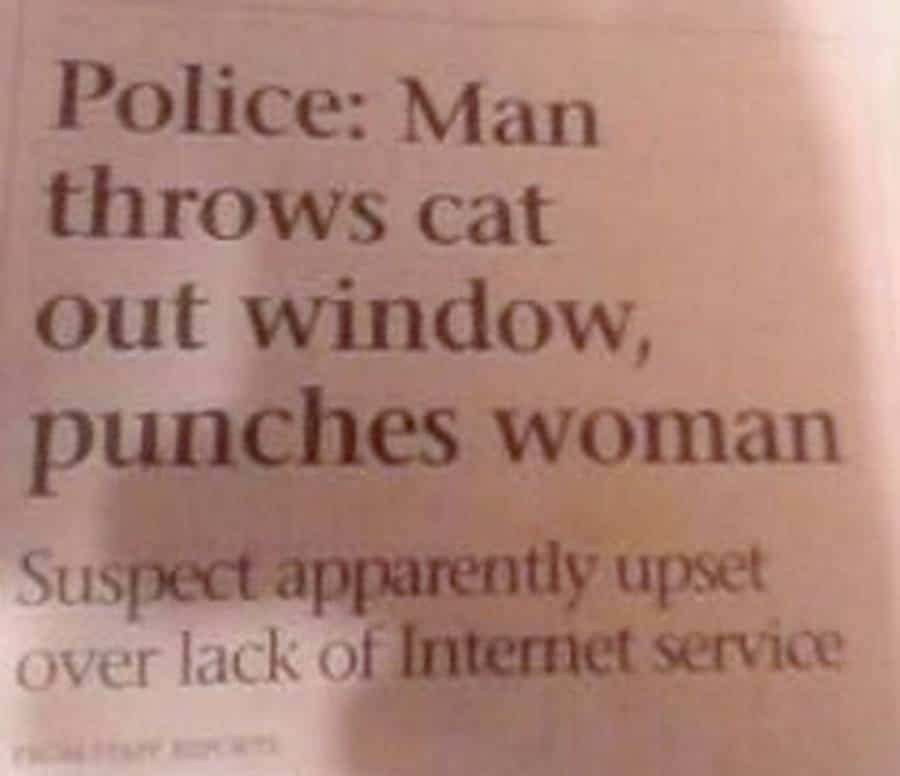 The headline on this paper isn’t that funny. The explanation for the headline is what makes this hilarious.

It Pays To Be A Man Of Many Talents 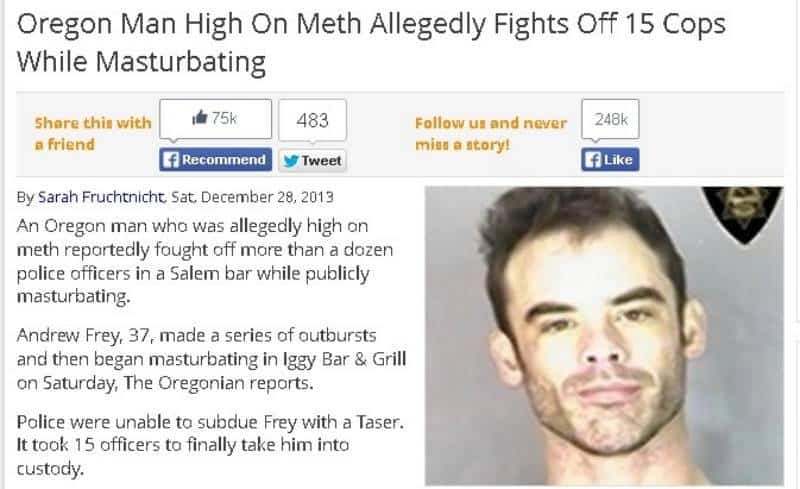 This is one of those headlines that was clearly not meant to be funny and yet, there was no chance it wasn’t going to be funny.

I Guess They Got a Little … Crabby 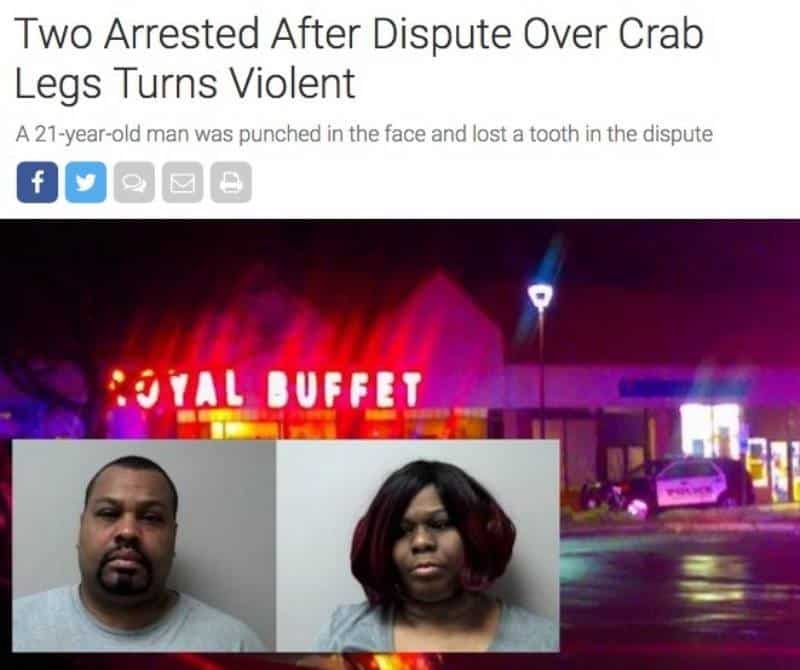 Everyone knows all you can eat buffets are just rife with violence. It might be time we start bringing legislation that will outlaw them. No one is ever happy when they go to these kinds of restaurants.

Maybe It Was Just A Deer With Moobs 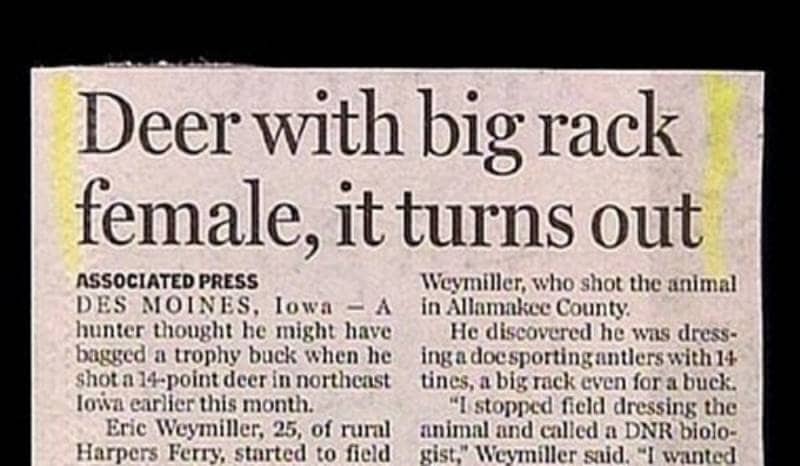 You can never be too careful we guess, since obesity is becoming a problem everywhere, but generally yes, someone should have guessed the deer was female right off the bat.

Going Out In Style 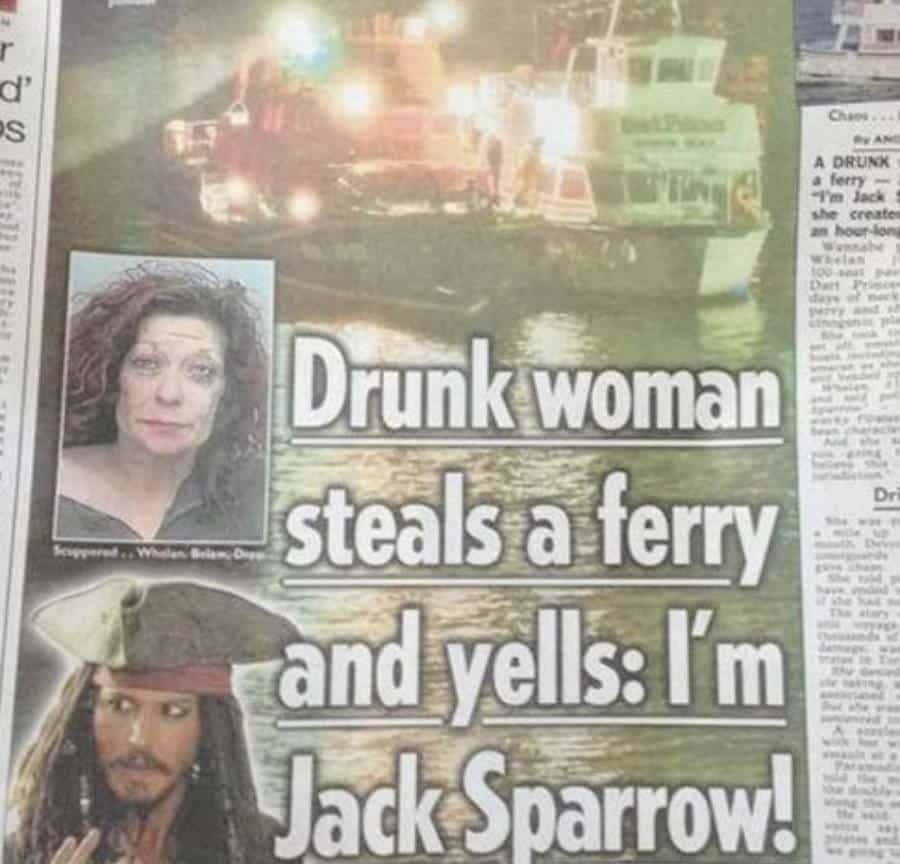 If you’re going to steal a boat during a drunken rampage, make sure you also claim to be a pirate from a Disney movie. Somehow that’s the perfect icing on the cake.