Everyone, even in today’s world, is for some reason obsessed with royalty. People go crazy when the British royal family steps outdoors and the paparazzi can snap a couple of candid photographs. Back in the olden days, however, royalty was treated with even more respect that they are today. Back then, kings actually ruled over entire countries with an iron fist. These rulers were seen as superhumans in some cases, which came from them performing extraordinary feats for their subjects and their kingdom. Here are ten facts that may make many kings appear similar to a superhuman. 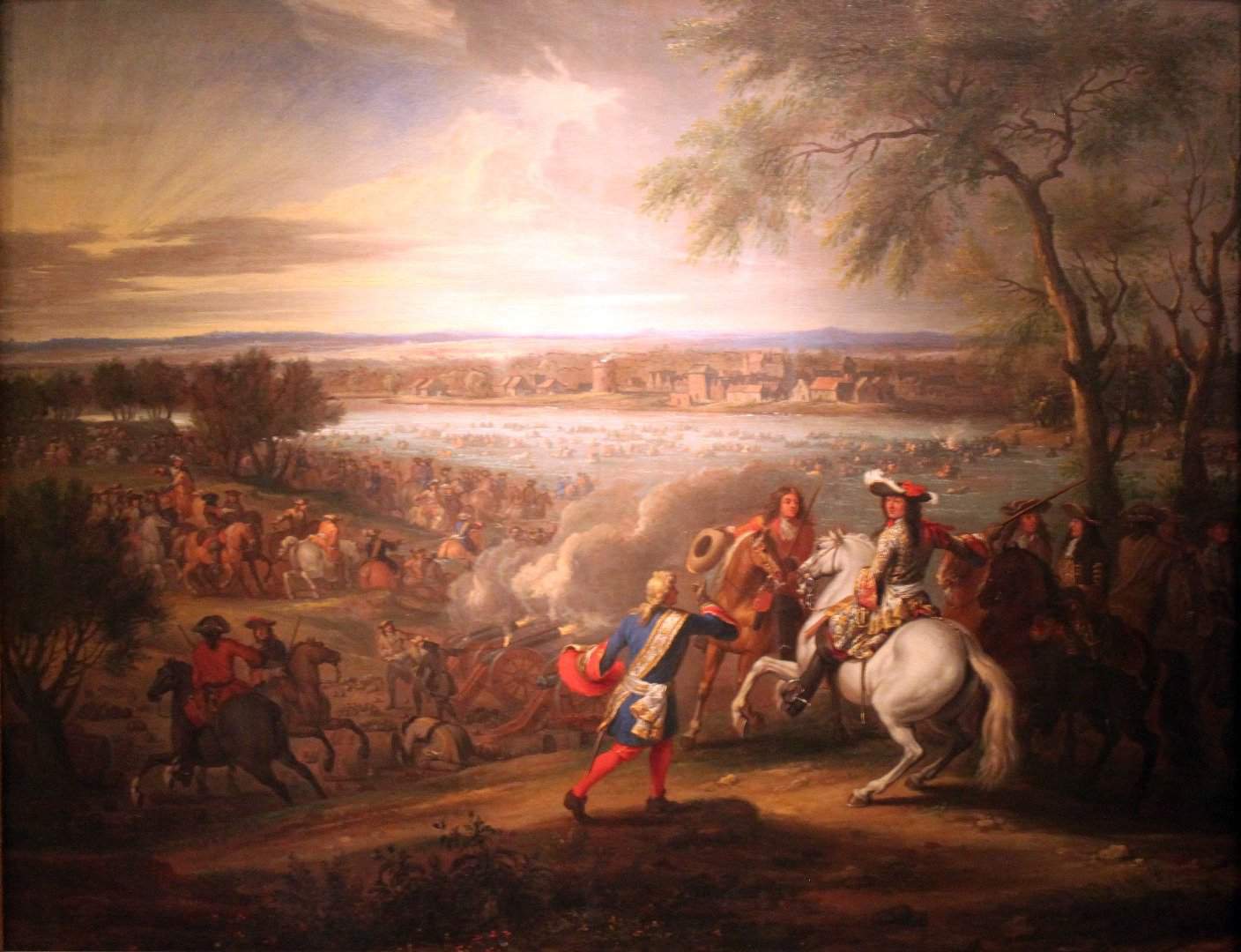 At one point in time, the famous King Louis XIV was offered a batch of chemical weapons for sale. The king, being the great guy he is, rejected the purchase and then paid the chemist in question to never sell the weapons to anyone else ever again. 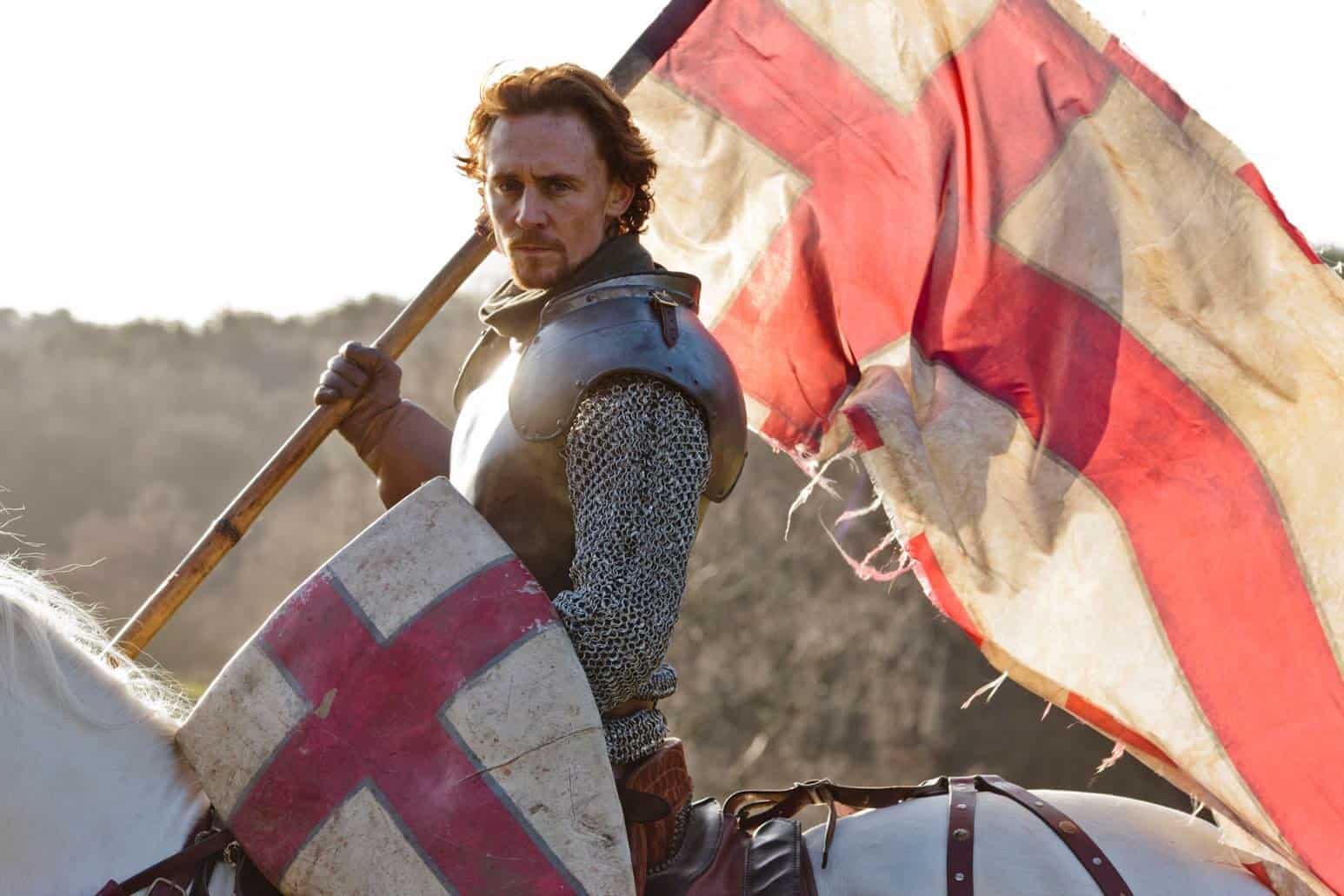 At the young age of 16, King Henry V was hit in the face with an arrow during a particularly brutal battle. Instead of giving in and letting the army medics care for him, however, he simply said he would “rather continue fighting than stain his reputation.” 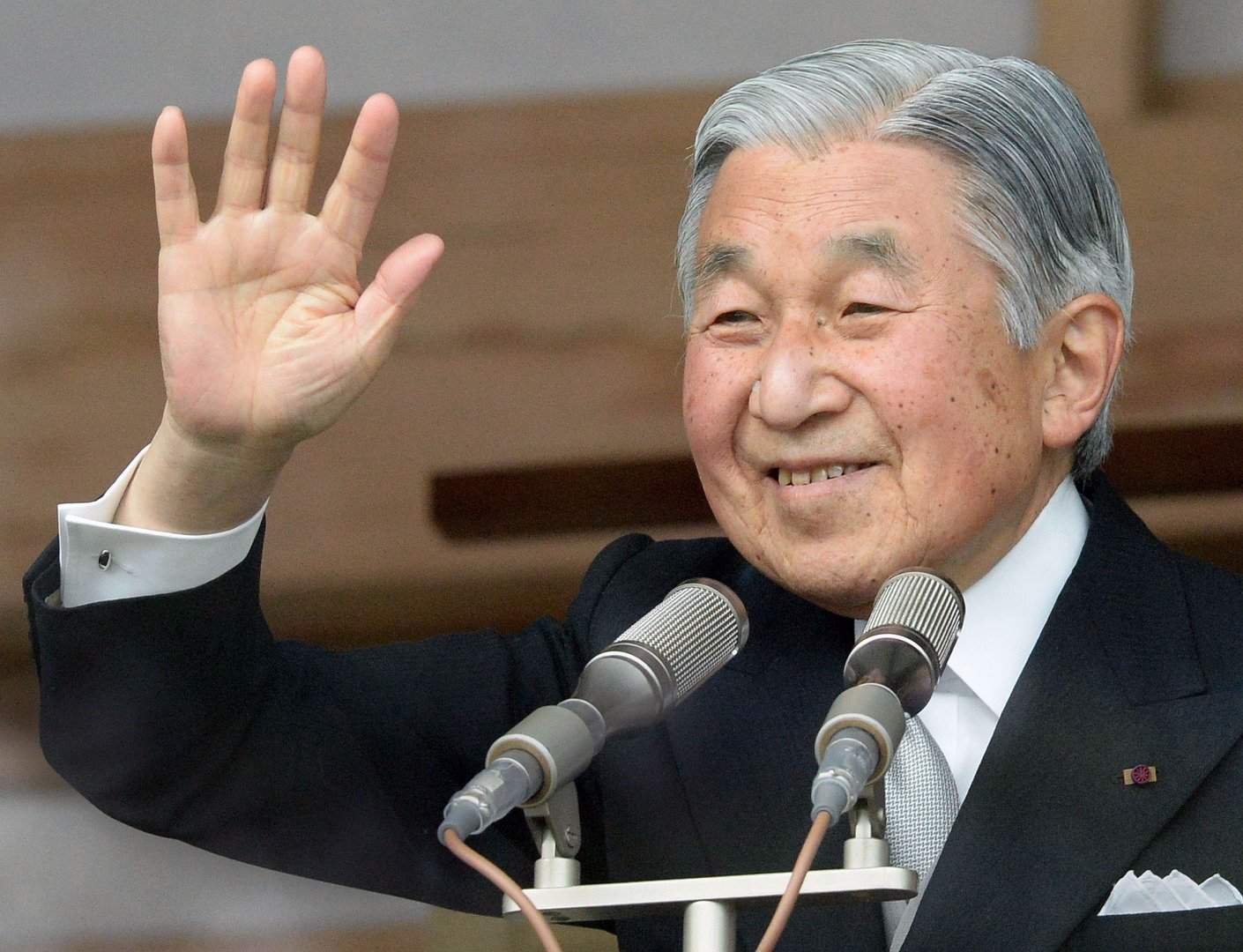 Emperor Akihito, the Emperor of Japan, is currently the only remaining leader of a country on the face of the entire planet who still holds the title of Emperor. This has changed a lot since the days long past. 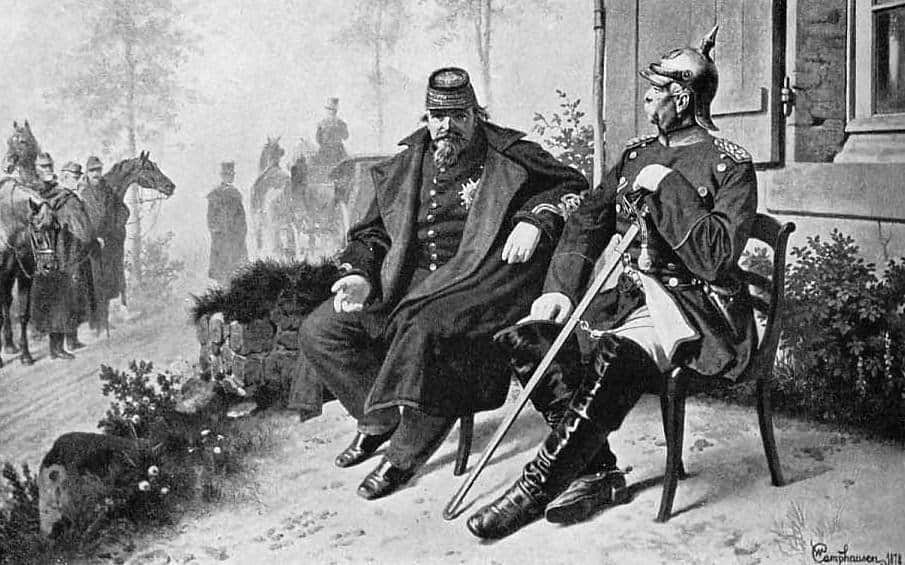 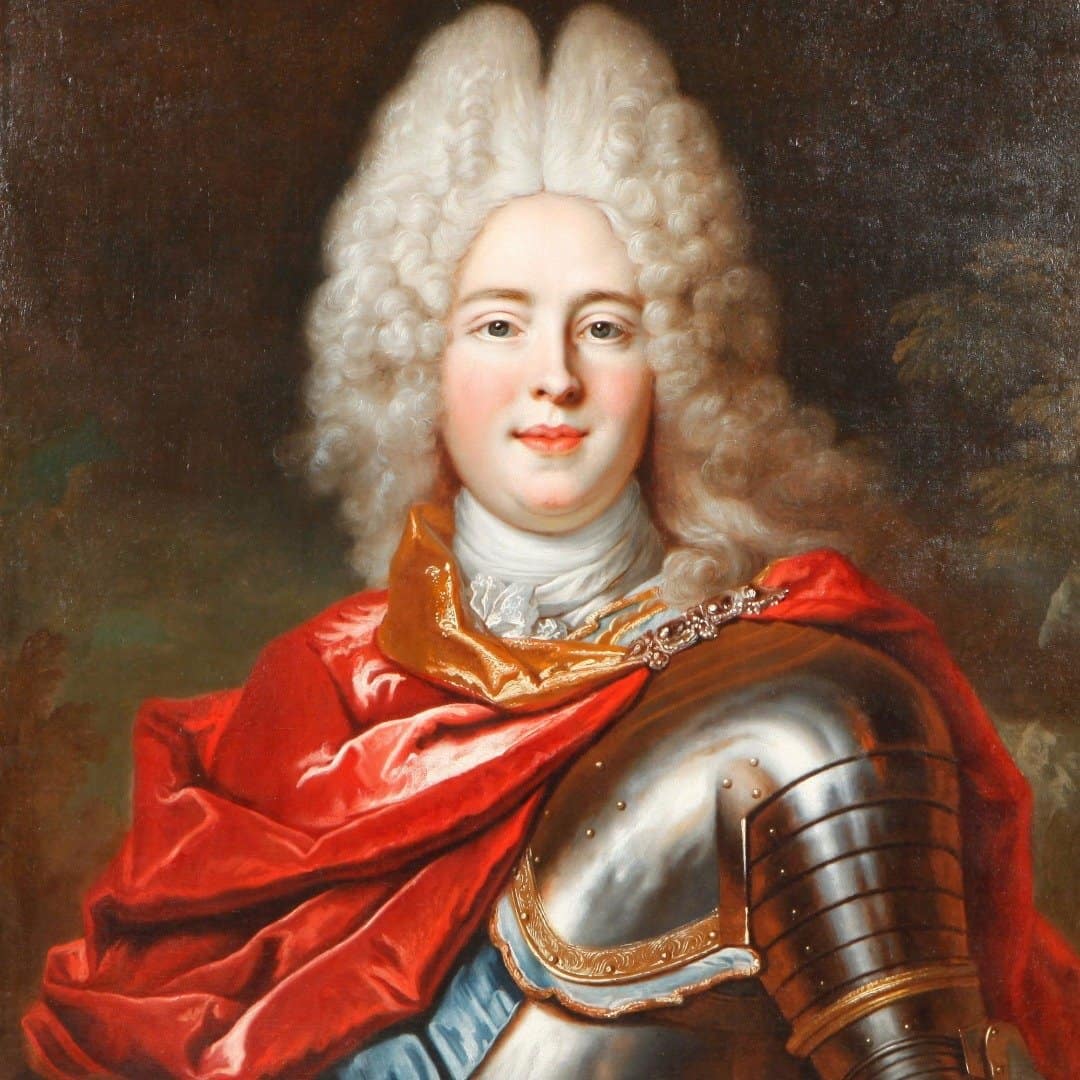 Long ago, Poland was ruled over by a king, Augustus II, was nicknamed “The Strong.” He gained said nickname for the simple fact that he could break a horseshoe with his bare hands, and his favorite sport, somehow, was fox tossing. 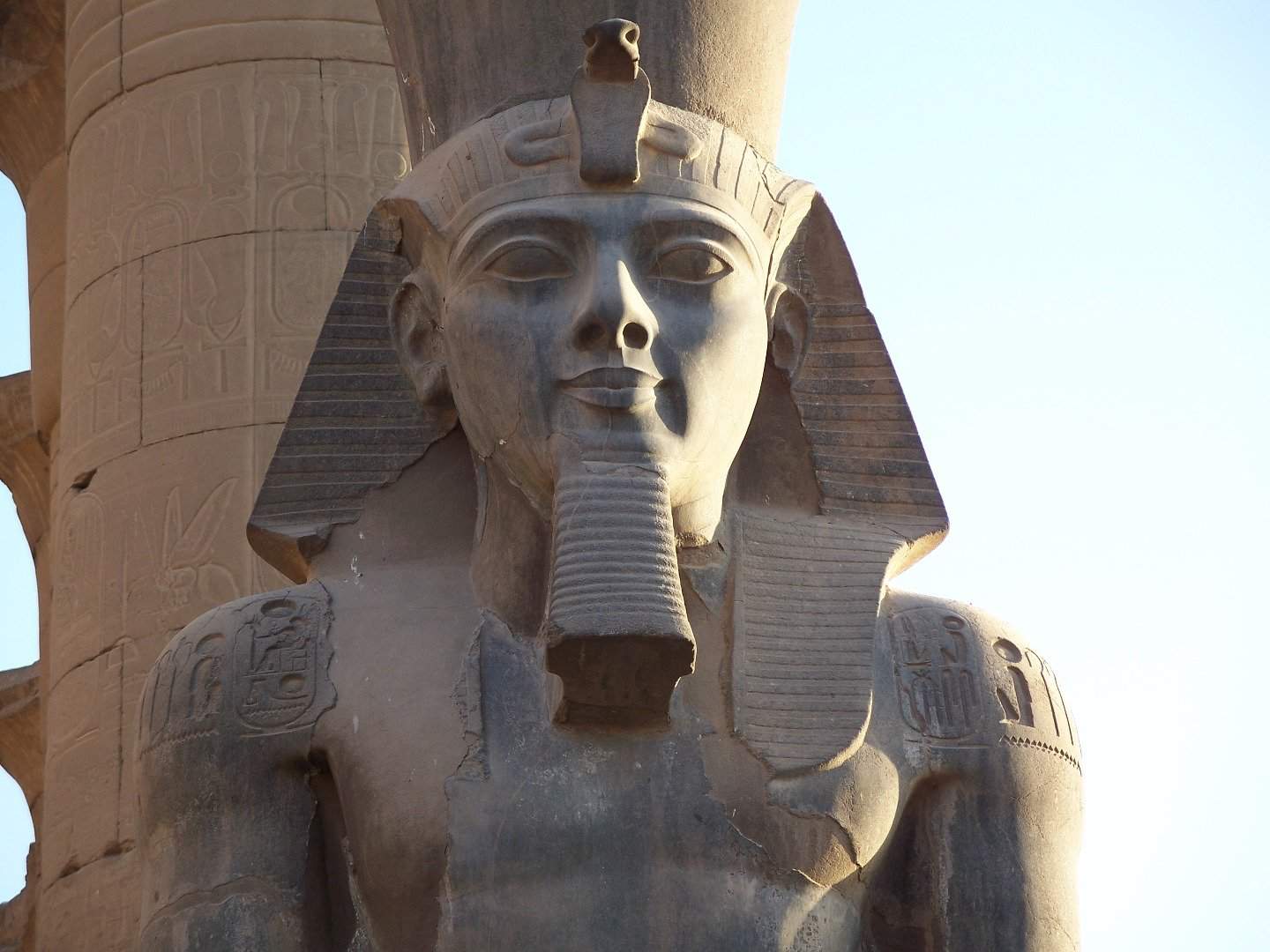 The mummy of Ramesses II was deteriorating when egyptologists opened up the tomb, so they sent the remains for examination to Paris. He was issued an Egyptian passport and even had his occupation listed as “King (deceased).” 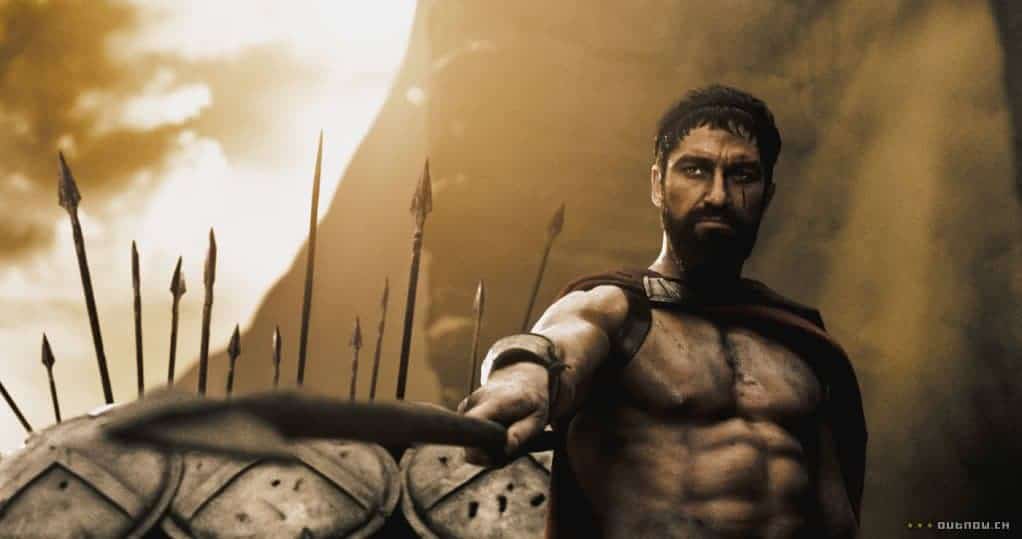 King Leonidas the famous Spartan leader and general, was actually around 60 years old during the Battle of Thermopylae, where he fought Xerxes and the Persian hordes. The scenes shown in the movie with Leonidas fighting were based on real tales. 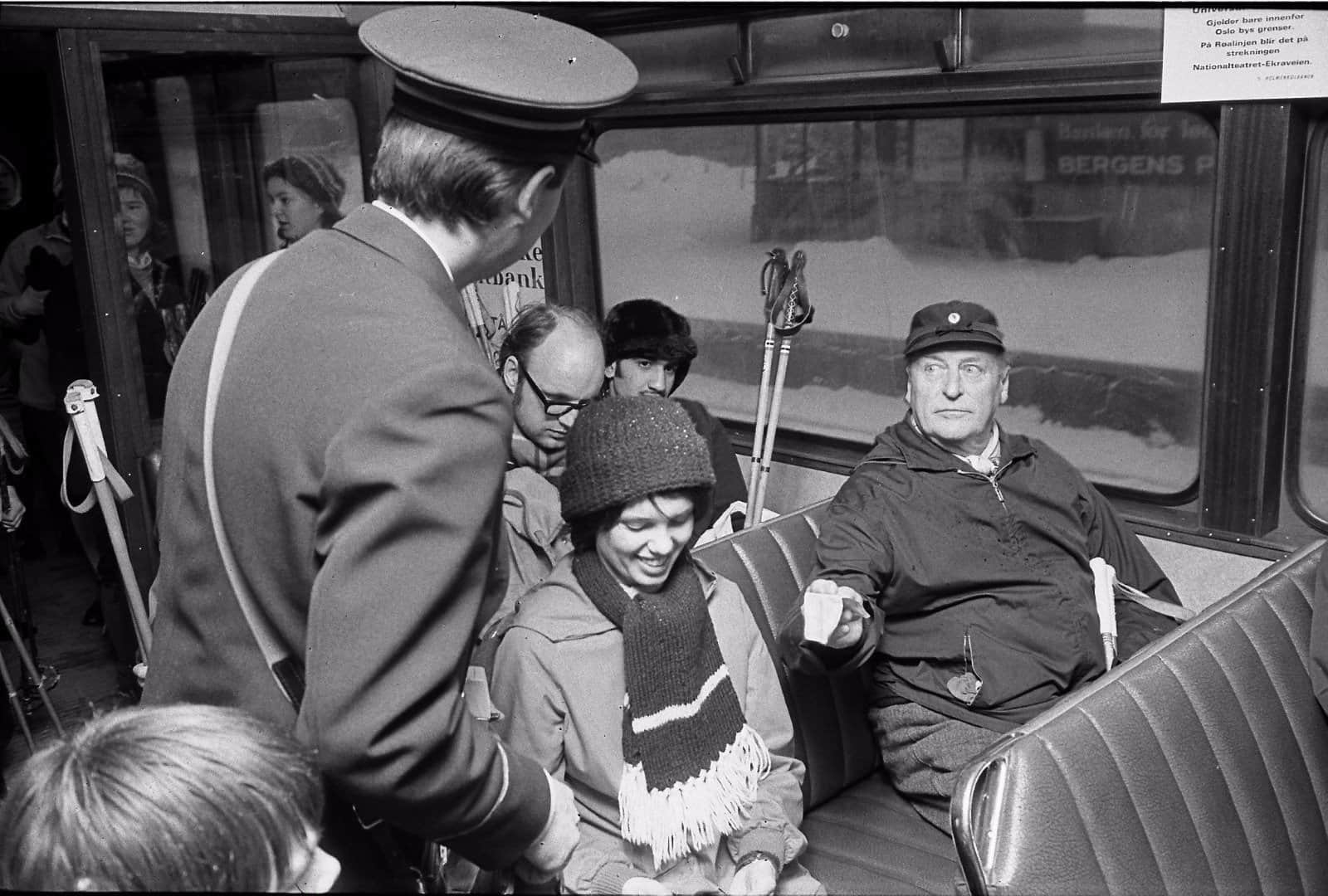 King Olav V of Norway would often use public transportation as his preferred means of travel, instead of taking a royal coach. This earned him the nickname of “the people’s king” amongst those within the country.

King George I of England actually did not speak a lick of English, as he was born in Germany. Because Catholics could now succeed a monarch in England, he ended up becoming the King as the closest living relative to the Queen. 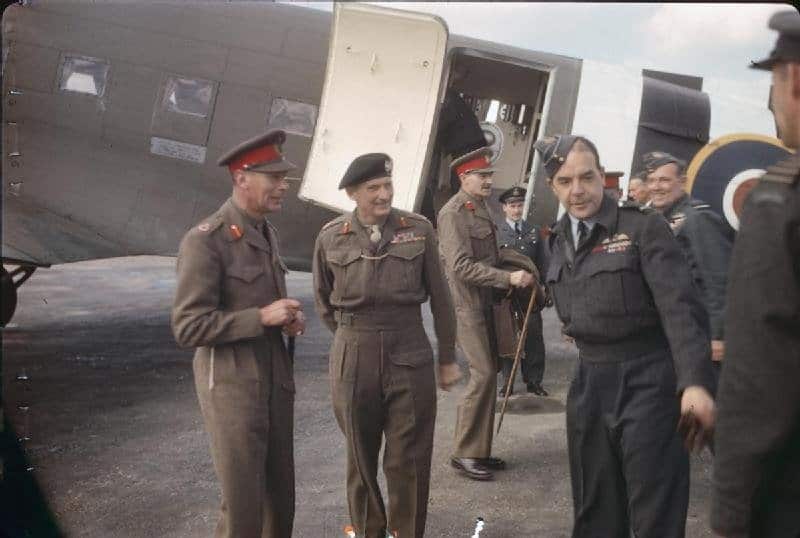 In 1975, King George VI took a trip to South Africa, where he was shocked at what he discovered. The King had been told to only shake hands with white people, and he even referred to his own bodyguards as the “Gestapo” for this reason. King George, obviously, did not listen to this rule.