Have you made any new year’s resolutions for 2016? There’s a good chance that it’s either already been broken or is going to be ruined as we head into the first weekend after people have gone back to work. Were you finally going to get to the gym and exercise for real this time? Is there an addiction that you were either going to slow down on or kick to the curb? Here are 10 of the most common new year’s resolutions that have already been nixed. 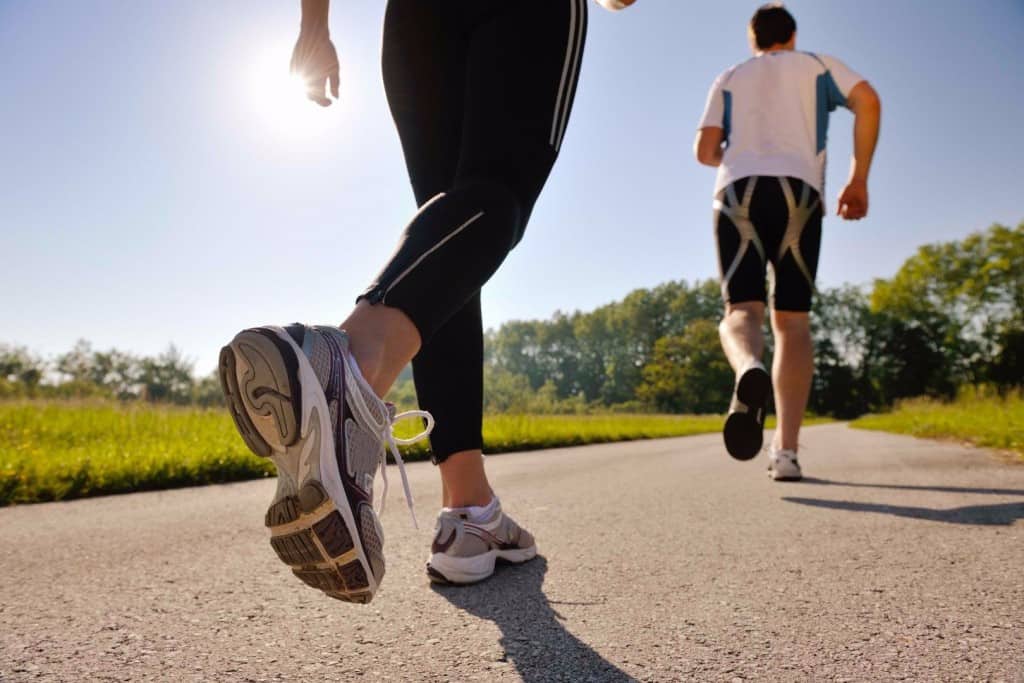 Perhaps the most obvious resolution that’s been busted is going to the gym. Everybody wants to believe that this is the year they’ll finally get in shape. They’ll pay whatever amount it is to join their local gym, show up for the first week, and never head back until next year when they have to renew their membership. Everybody else that actually keeps in shape — it’s safe to go back now. 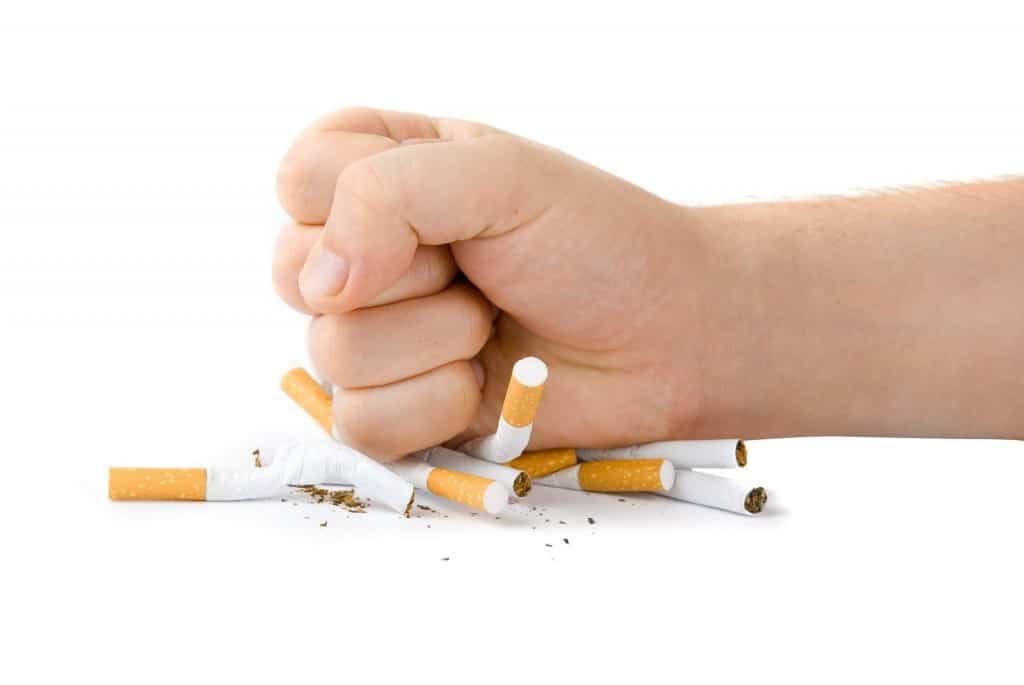 It’s already an ugly habit to begin with, but there’s an estimated one billion people around the world that do it. As people are counting down to the new year and six beers in, they huddle around their cold buddies outside in the frigid temperatures. They swear that this will be their last cigarette. The true test is trying to make it through that first full week back to work. 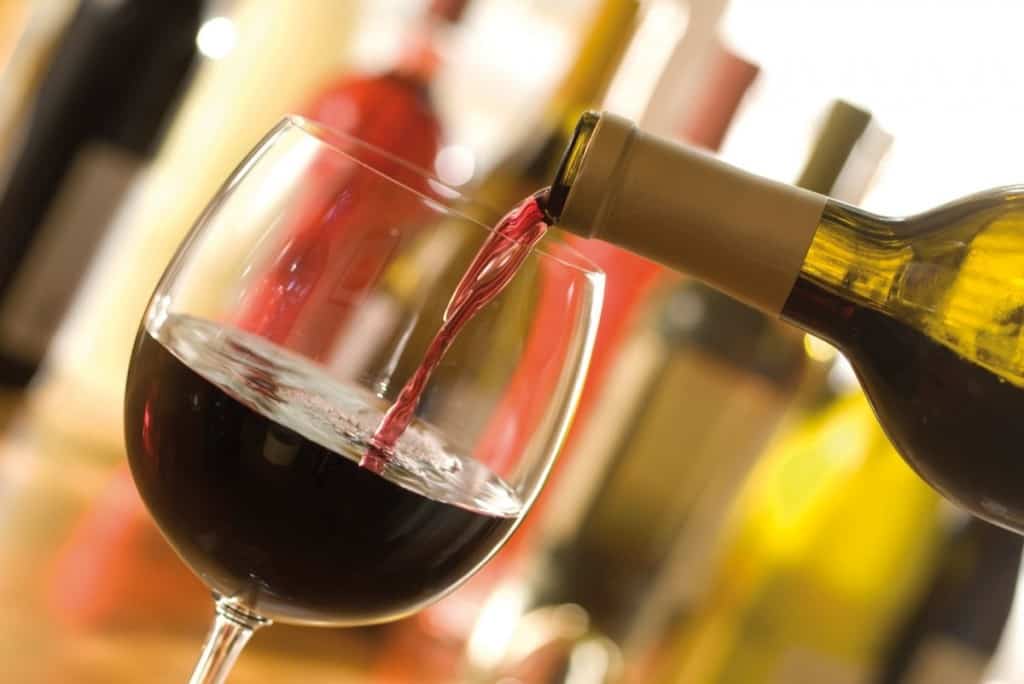 With people working less around the holidays, that gives more incentive to either go out and drink or to purchase lots of alcohol for family gatherings. An uptick in beer and wine will make people rethink their boozing intake, and they’ll promise to drink less after the new year. Similar to smoking, that dream is usually dead at the end of the first full week back to work when you’ll head to a bar and purchase a pitcher of beer. 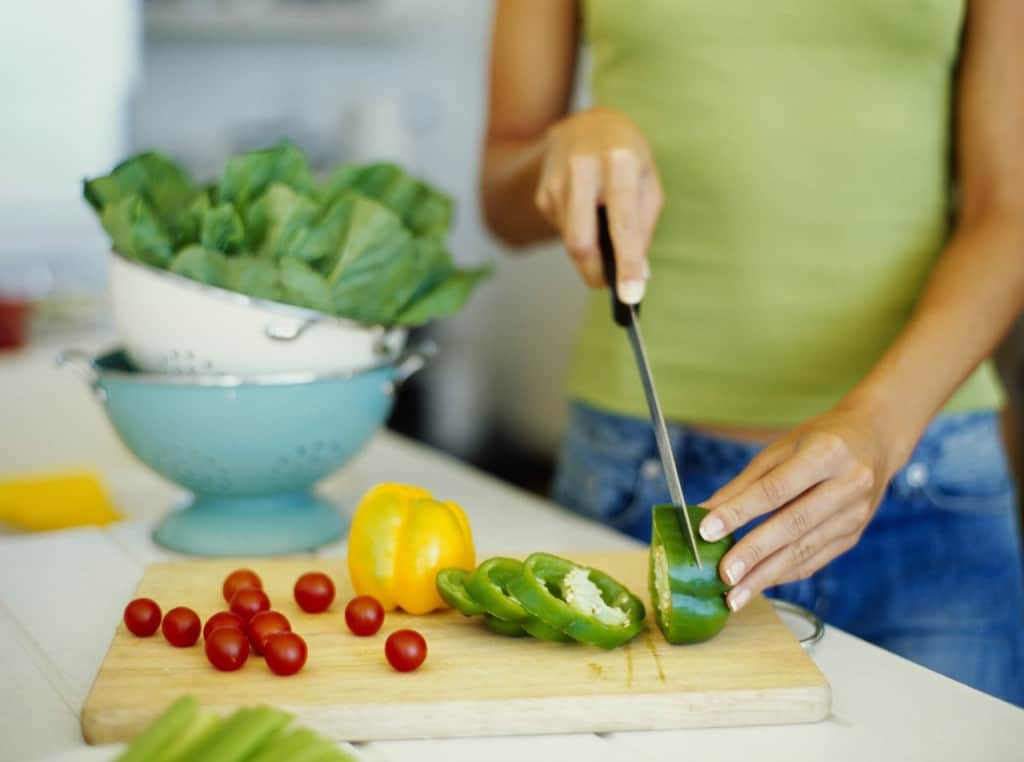 Lots of us eat like crap toward the end of the year. Think about it — Halloween promotes candy, Thanksgiving promotes heavy eating with turkey and stuffing, and Christmas brings us a great mix of the two. It’s easy to think about eating more fruits and vegetables, but it’s a lot harder to keep that trend when pizza, frozen meals, and restaurants are so much simpler. Unlike fresh produce, they don’t go bad. 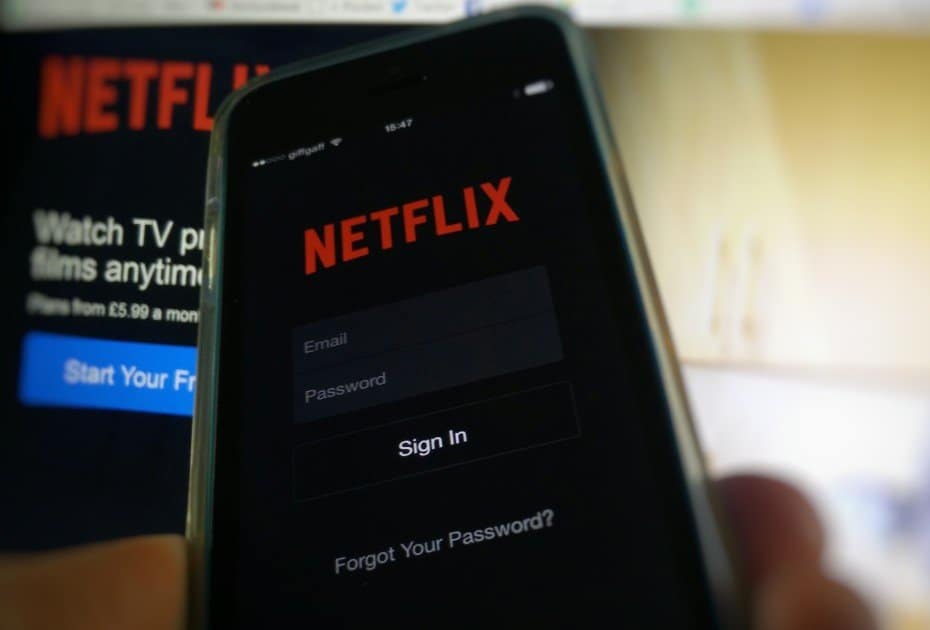 In recent years, a bad habit has become binge watching TV shows and movies on streaming apps like Netflix and Hulu. Of course, those companies continue to bring in more classic shows, new episodes of current programs, and original hits. Plus, with that new Smart TV you got for Christmas, it’s a whole lot harder to avoid hitting that Netflix button on your remote. 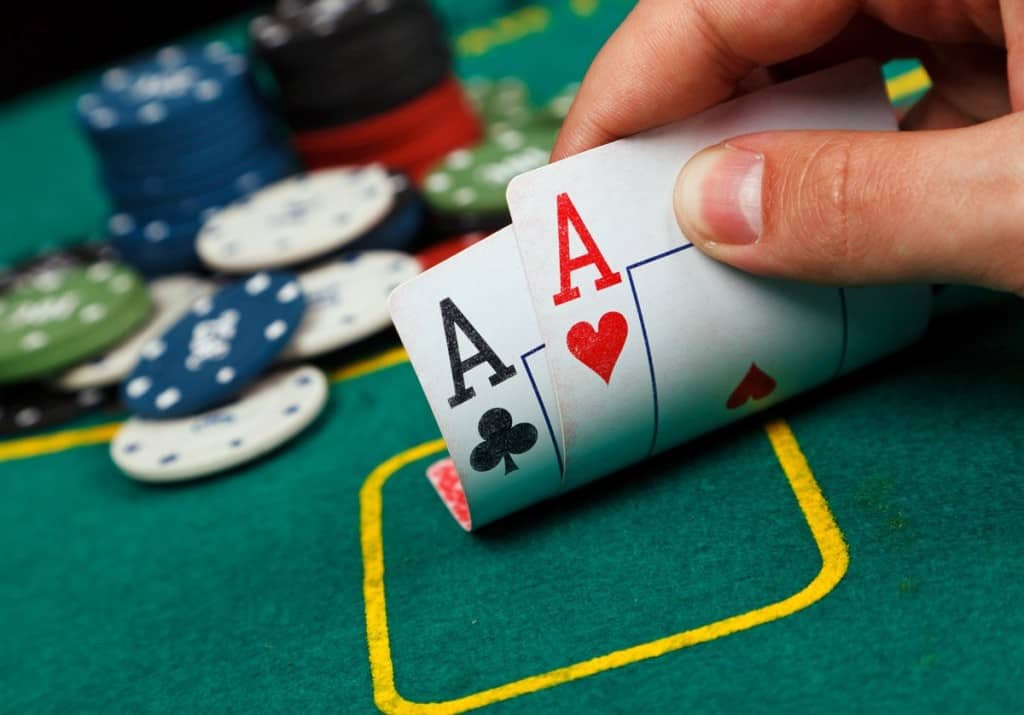 Not limited to gambling on sports around the Las Vegas area or internationally, some people like spending lots of their time and money on local casinos until they realize they’ll never win on slot machines and blackjack. With so many US states participating in Powerball, lots of people will break this resolution with the lottery reaching record amounts in the new year. 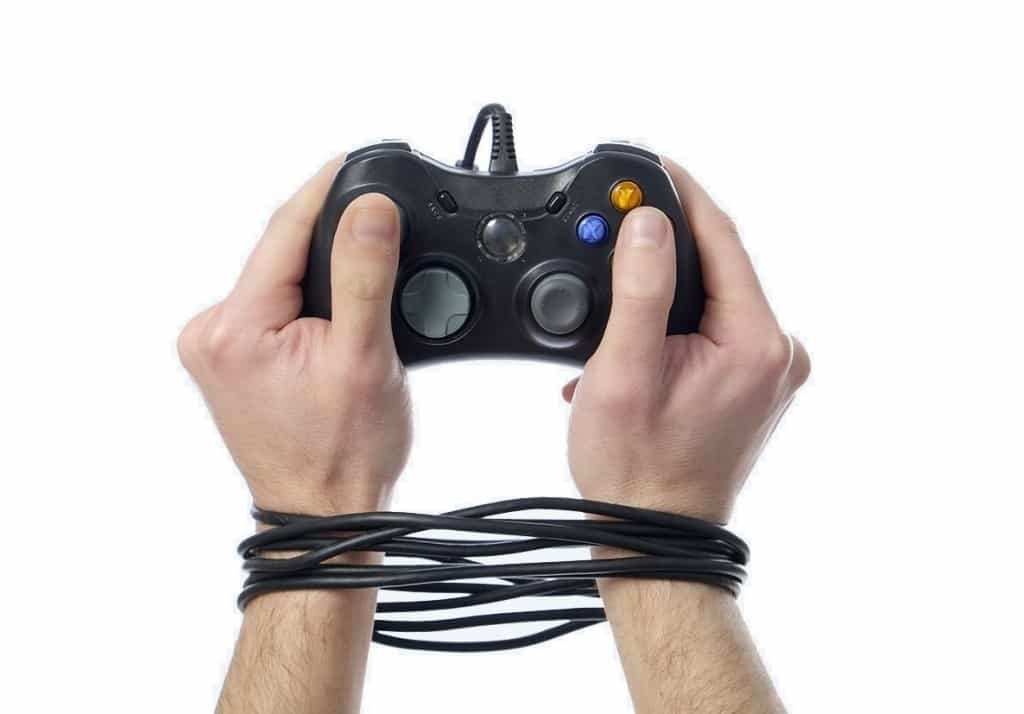 Specifically for the nerds, they’ll try to play video games less and put more focus on their relationships with friends and family. However, that will be easier said than done with that Steam gift card or new video game console they got for Christmas. Besides, they’ve already hung out with their family enough for the holidays — why not wait until Thanksgiving? 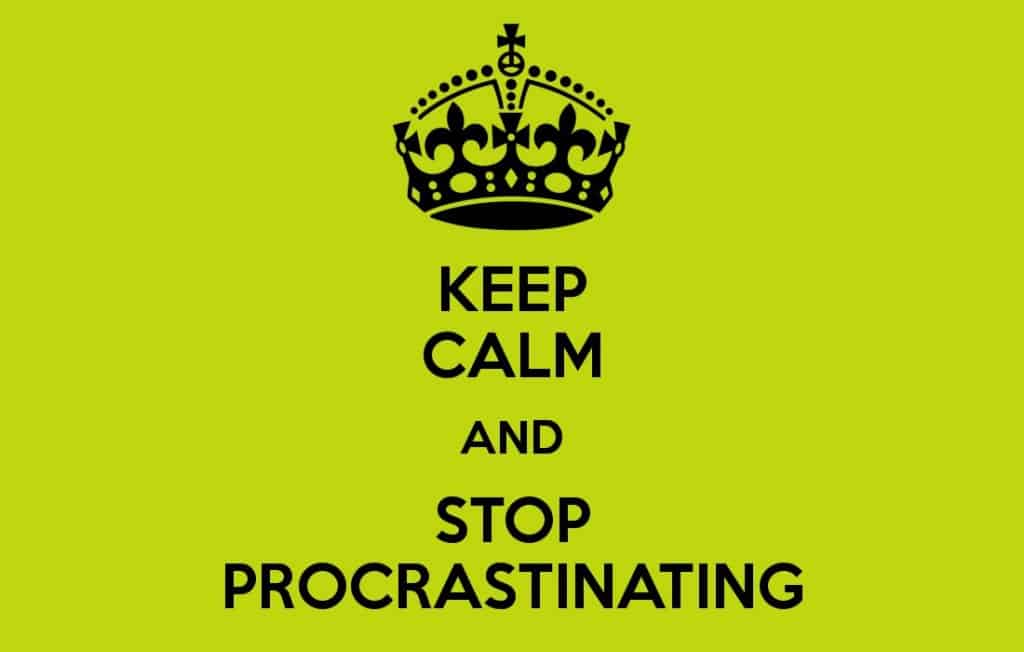 When did you get your holiday shopping done this year? Lots of people started and wrapped things up on Christmas Eve, arguably the busiest shopping day since Black Friday. The irony of this resolution will be people trying to put off avoiding putting things off.

Getting Out Of Debt 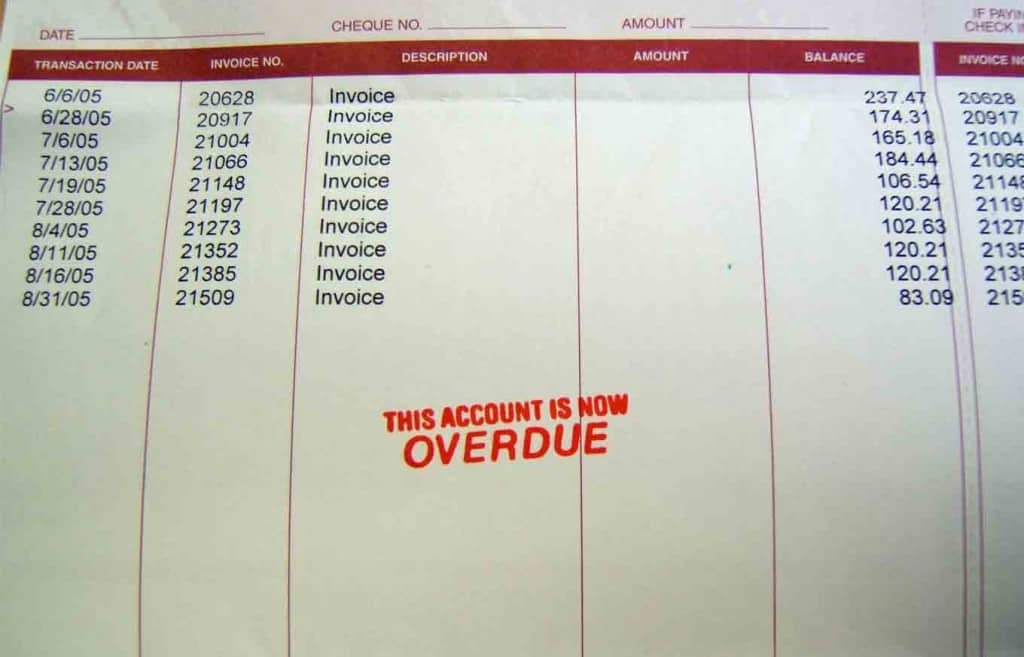 For some, it’s easy to get carried away with holiday shopping and giving people a little too much. That means lots of use of their credit card(s). Once it’s over, they’ll vow not to spend so much and get rid of that debt. That is, until they get the bill in the mail and purchase a case of beer with the same credit card to drink their sorrows away. 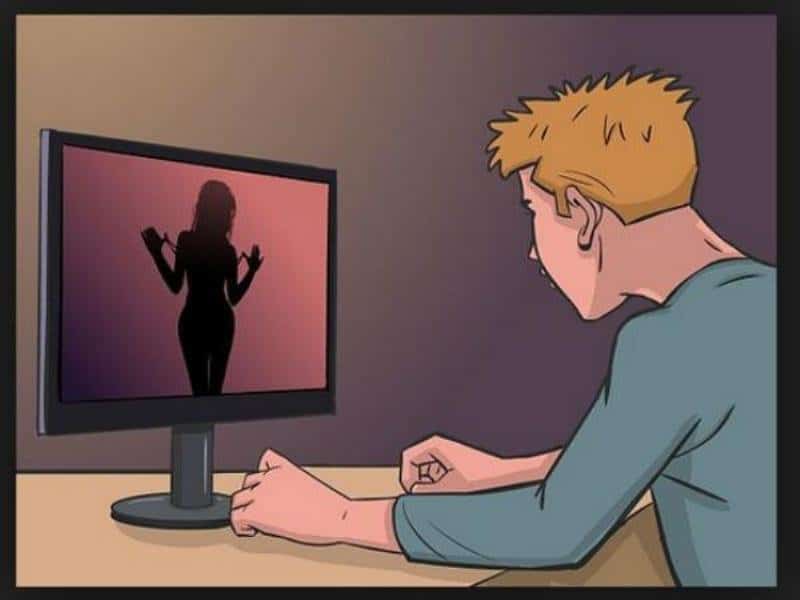 Perhaps one of the hardest habits to kick is one that we don’t want to publicly admit. Watching pornography is one of the biggest production killers, and it’s coming so much easier to waste time with popular tube sites creating mobile access. For those that wanted to completely nix watching fictionalized fornication, a lot of you have probably already rubbed one out by this point.